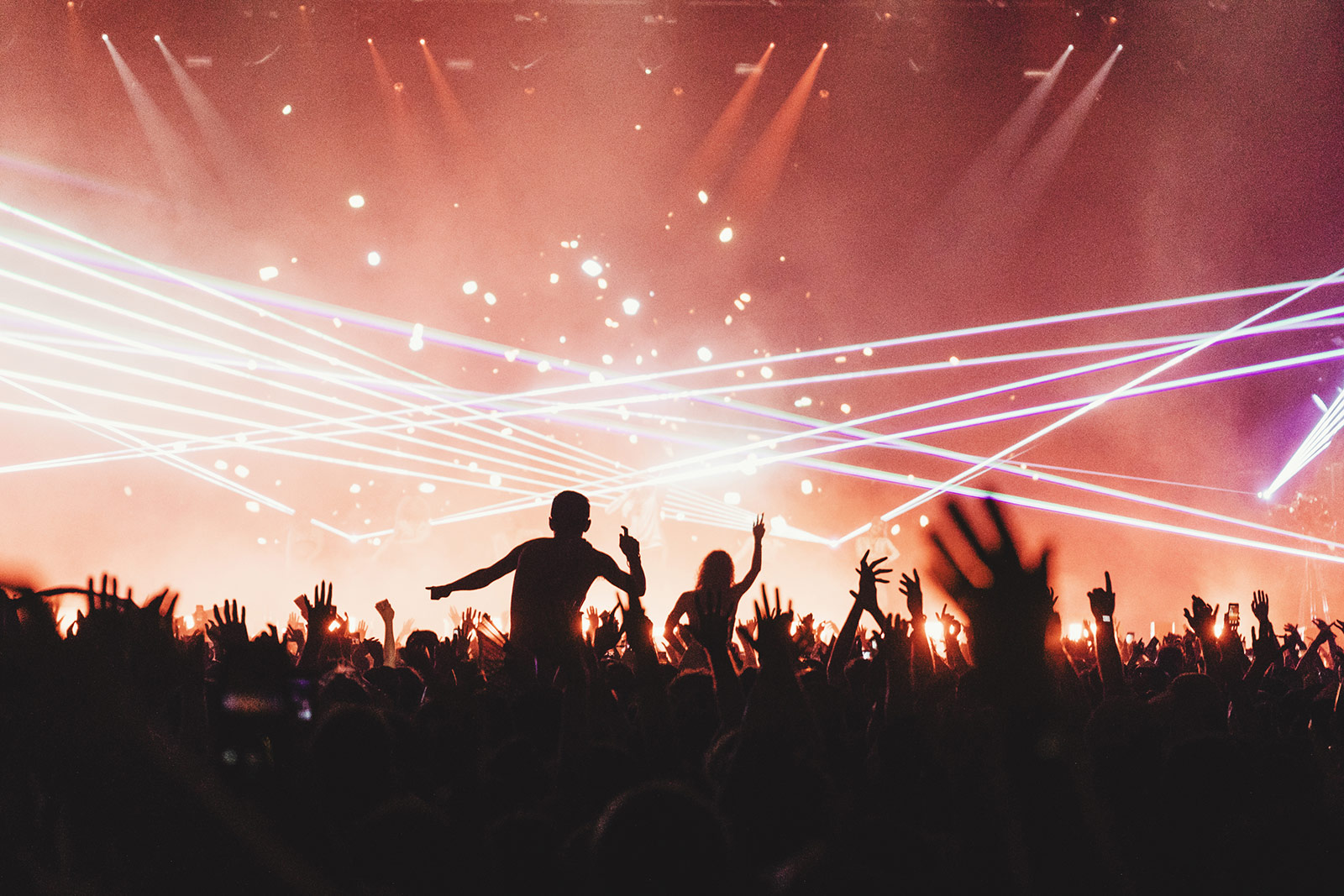 Only a week after Mexico, Sónar lands on Athens from October 11 to 12 to celebrate yet another first edition this year. Originally founded in Barcelona in 1994, the pioneering event has kept expanding throughout the years and is now celebrated in various cities worldwide, bringing some of the most interesting artists in electronic and urban music to the forefront to push the boundaries of contemporary sound. In Athens, get ready for performances as diverse as Acid Arab, Caterina Barbieri, Modeselektor and Hvob.
Greece is one of the most inspiring countries in the world, at least for Westerners. One of the main ‘cradles of civilisation’, it’s known for its philosophers, the invention of democracy and huge temples in ruins – and feta cheese, of course. But these images of people in togas and Olympic gods with a personal life busier than that of our own are long gone. Today, Athens is a boiling pot of new ideas, artists, and festivals that keep emerging little by little – from the Athens Digital Arts Festival to 2017’s Documenta edition or the Architecture & Design Film Festival. This year’s edition of Sónar festival is yet another proof of that.

The two-day event will host a wide array of artists. On an international level, we can’t wait to see the acts of Acid Arab, the duo composed by Guido Minsky and Hervé Carvalho, known for their mix of Arabic and Middle-Eastern sounds with electronic beats; Hvob, another duo but from Austria which focuses heavily on merging audio-visual pieces with more experimental music; La Fleur, an emerging Swedish DJ who’s been defined as one of the most exciting breakout talents of these past years; Jon Hopkins, the IDM-techno wizard; Tim Hecker, an experiential composer who’ll present Konoyo, his ninth full-length, which he made during nine years in several trips to Japan and in collaboration with a gagaku ensemble from a temple; Caterina Barbieri, a Berlin-based artist known for her highly technological and conceptual performances, or Alan Fitzpatrick, the British DJ who’ll be closing the festival on Saturday night – or better put, Sunday morning.

As usual, though, each edition of Sónar also focuses on promoting local talent and giving it the visibility and space it deserves. In the different editions we’ve attended, we’ve discovered various of them: from Alva Islandia and Glowie in Sónar Reykjavik to DJs Ferhat Albayrak and Zozo in Sónar Istanbul, not to speak about Catalan and Spanish artists in Sónar Barcelona like Rosalía, Bad Gyal, Dano or Mans O. In Athens, Greek artists will take centre stage as well, like Blakaut, a DJ focusing on minimal electronic music who has released three albums in just three years; Opioid Slot Machine, a duo delivering from industrial techno to experimental sounds and even noise; Lip Forensics, an artistic duo who, according to their description, play sounds “to recreate the ambience of their favourite crime scenes”; Her with Fo b2b Vrgn, a set played by three female DJs aiming to push the boundaries of empowerment and a more significant female presence behind the decks; or Cj Jeff, one of Greece’s most renowned DJs, who’s been in the game for more than two decades.
Sónar Athens will take place on October 11 and 12 in two different venues in Athens. To have more information and buy tickets, visit their website. 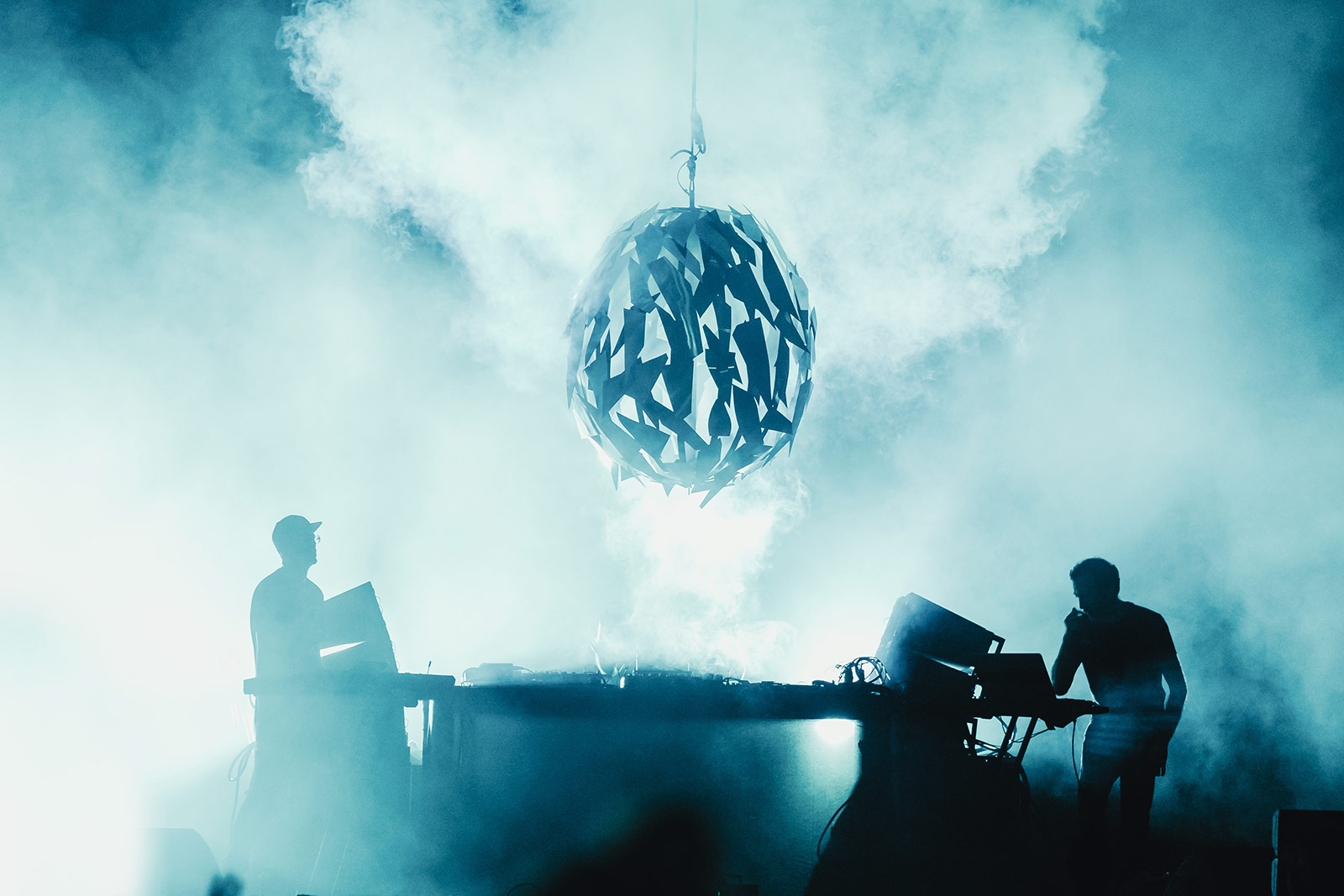 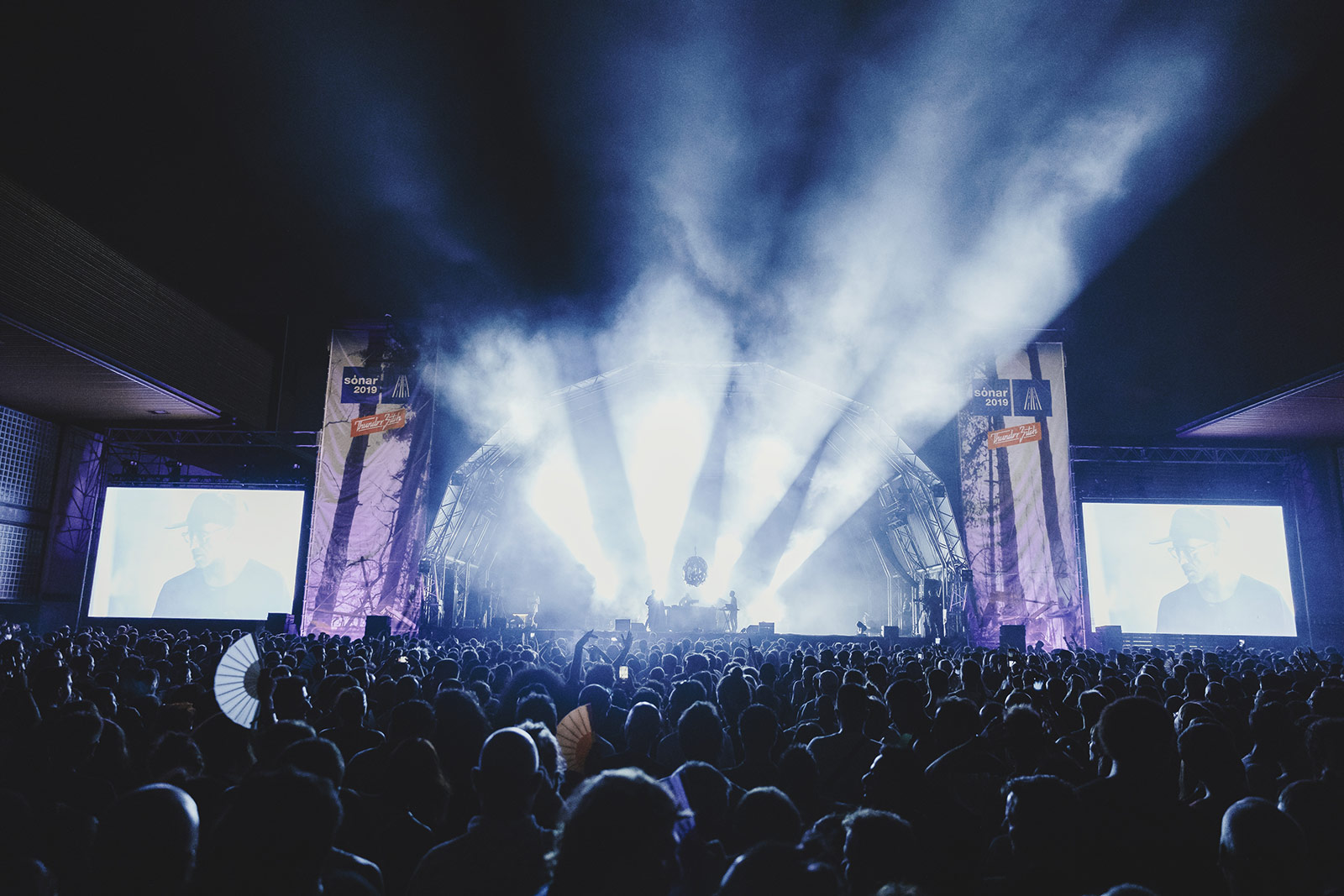 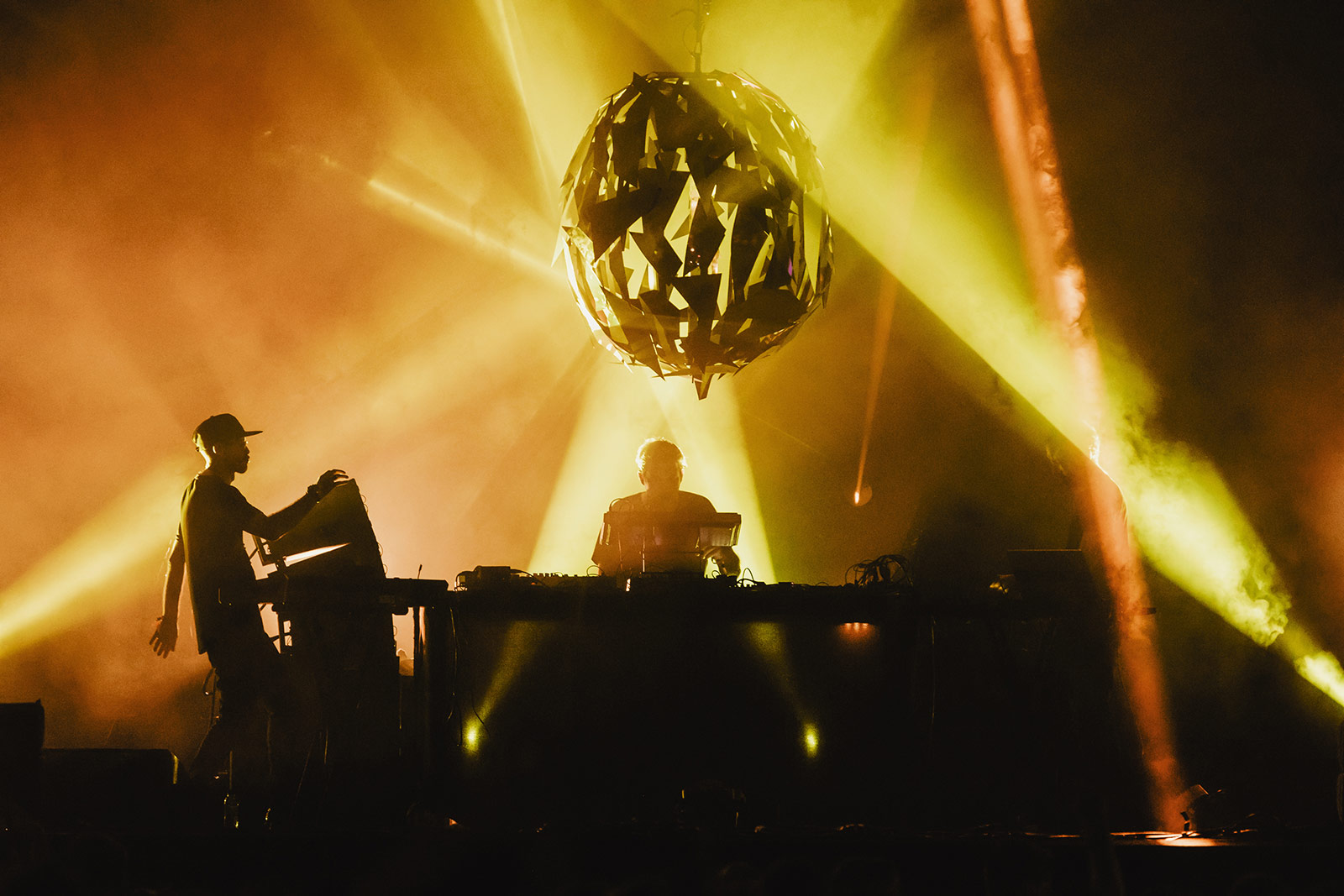 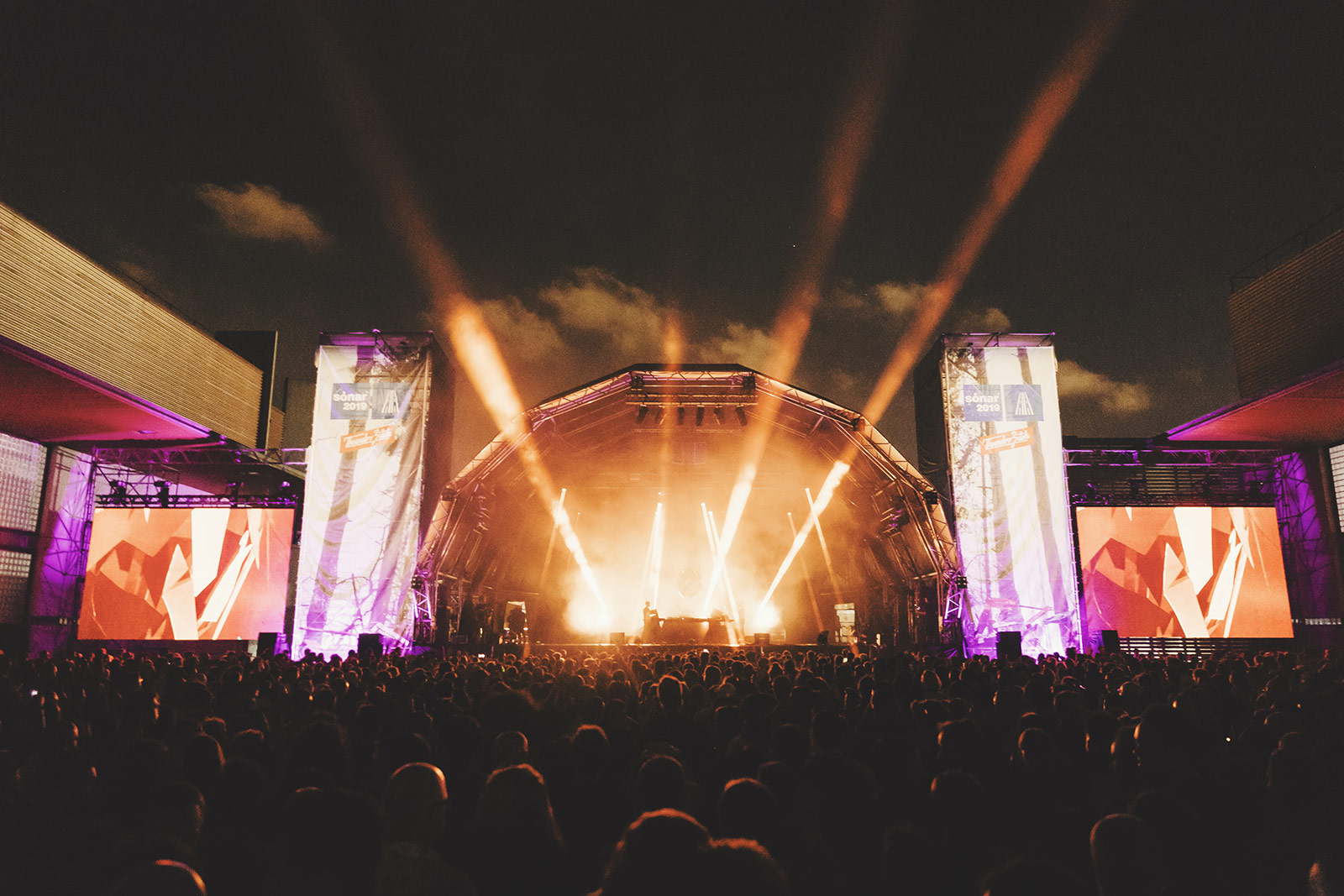 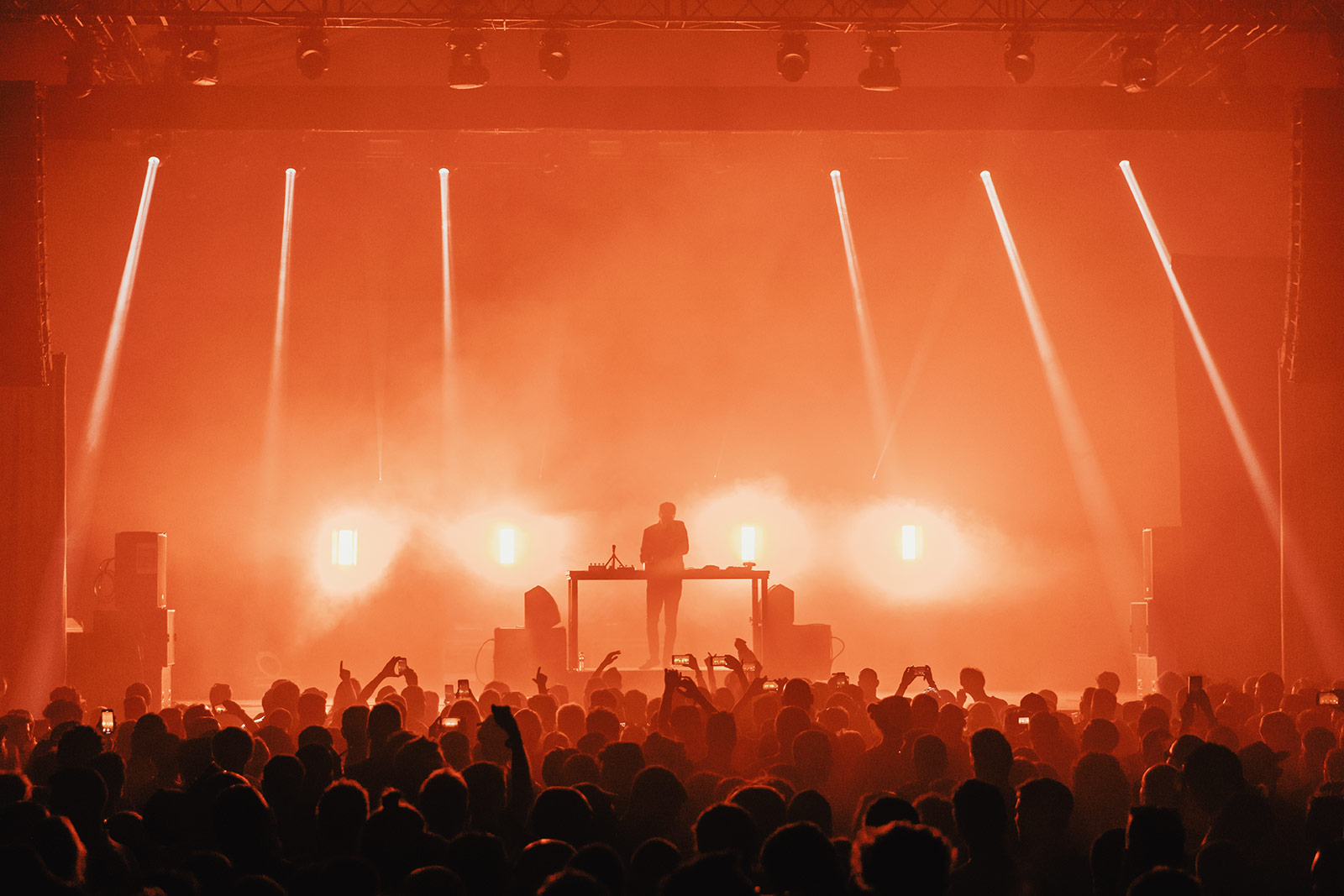 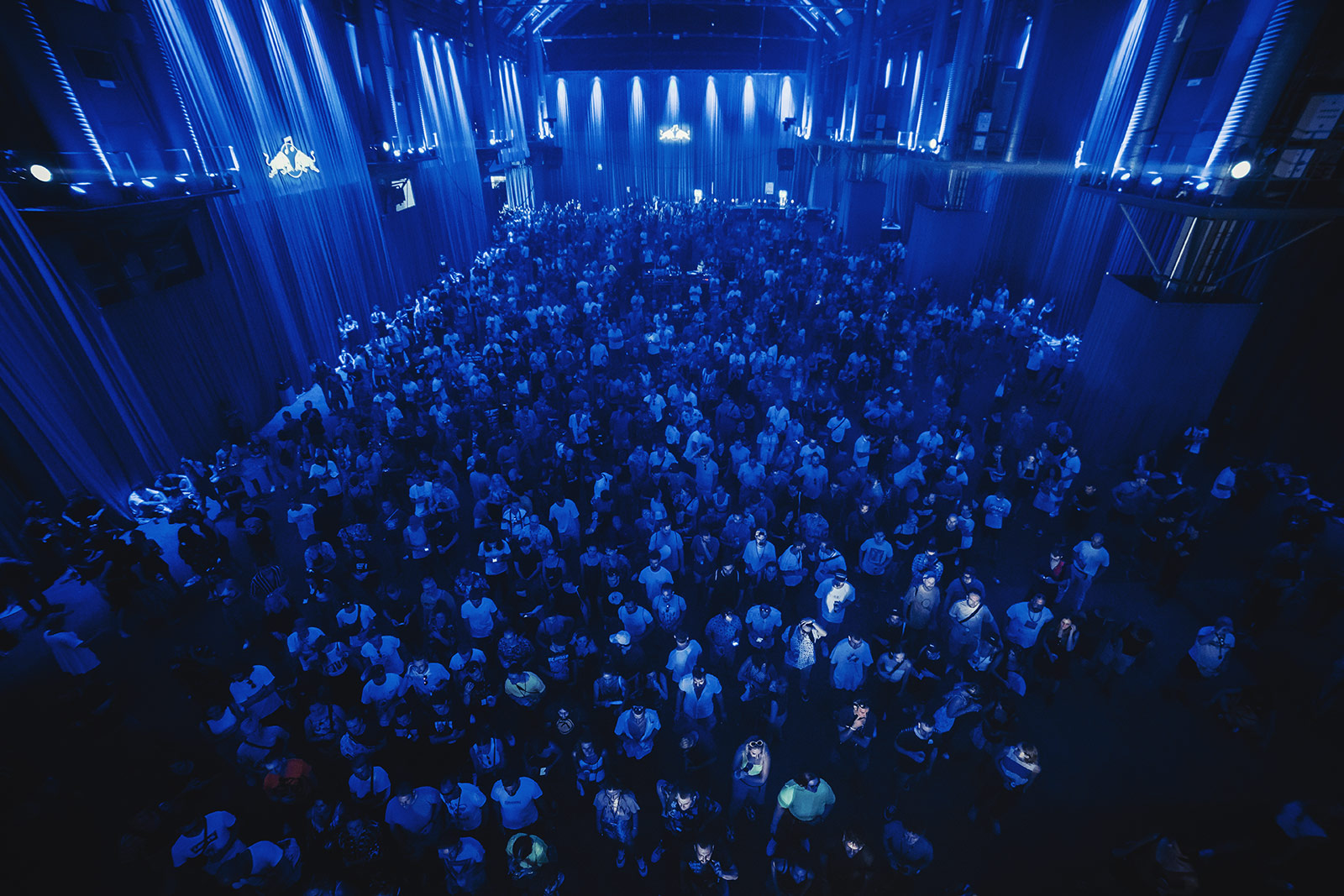 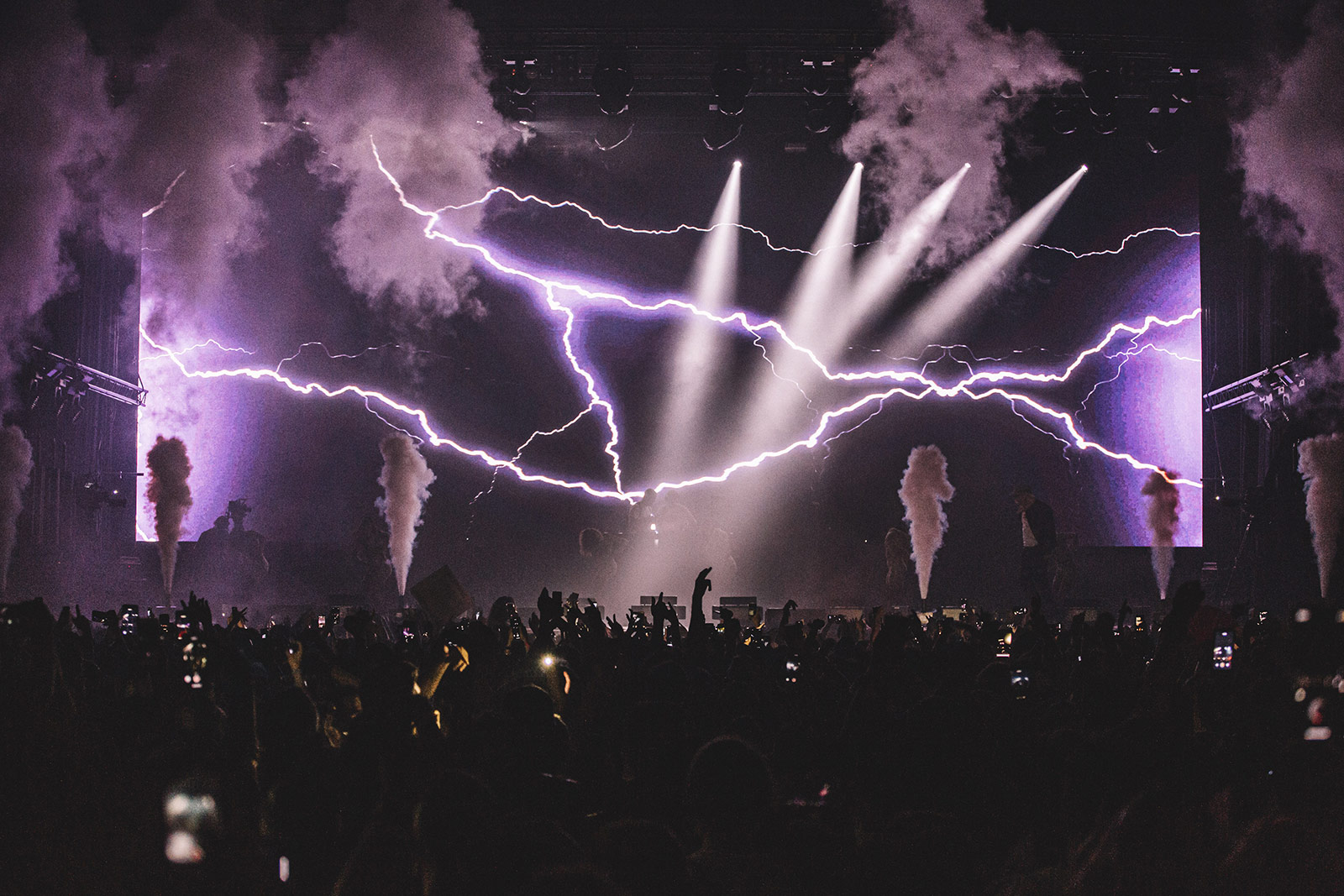