Freedom is our future 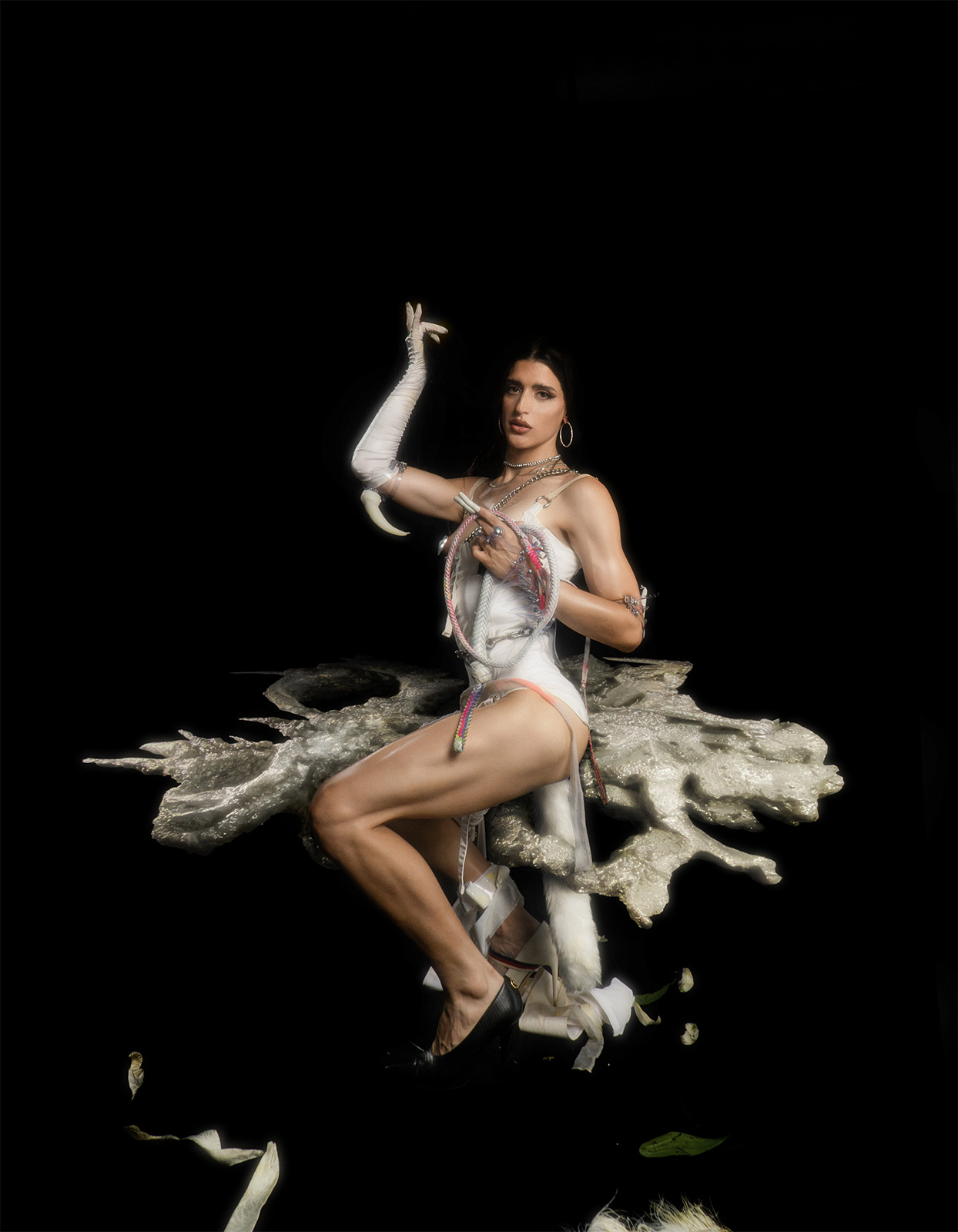 The contemporary musical showcase of C2C Festival truly needs no introduction. This year, from November 3 to 6 in Turin (Italy), the festival stays strong to the core values of artistic identity and blurring musical boundaries that it has been representing for 20 years, while also looking to the future. The new festival symbol of a winged figure is a celebration of freedom, a call to enlightenment, and a representation of our future bodies taking flight through dance. Considering the confinement of the last 2 years, this symbol is more important now than ever, and C2C’s 20th anniversary aims to unbind us all.
C2C – or Club to Club, as it was called then – originated in 2002, with the aim to bring contemporary and bold musicians to their stage, striving to create a future where arthouse musicians, new identities and technologies were illuminated by breaking the boundaries between music genres. Since then, it has evolved every year into something more alive than the last, until in 2019 it boasted that 30,000 participants from forty-five countries were in attendance. Brandishing big names in the past like Aphex Twin, Sophie, and Thom Yorke, it is no secret that their line-ups showcase the best of contemporary music – and this year is no exception.

Dedicated to two inspiring artists who died in 2021 – the aforementioned Sophie who previously performed the closing show to C2C 2019, blending music genres, and Franco Battiato who performed in 2014 and helped inspire the current ideologies of C2C. Both of these artists sang to a changing world, to unpredictable futures, and to freedoms yet to come – the theme that will circulate this year’s performances, as the festival aims to deconstruct the confining idea that contemporary music must be split apart into genres.

The current line-up ranges from experimental music to pop, jazz and drill, featuring the return of four international acts – Arca, Autechre, Caribou, and Jamie xx – and nine new artists to the C2C stage, with more yet to be announced. The talent debuting the C2C stage this year includes Aya, Bicep, Jockstrap, Nala Sinephro, Pa Salieu – all from the United Kingdom – alongside talents from the United States like Low, Lyra Pramuk, and Makaya McCraven, and the exciting singer Yendry, who writes songs detailing the economic difficulties of the Dominican Republic that caused her mother to flee to Italy when she was a child. Each of these acts play with the genre and the restrictions of this in a different way, whether it be falling from pop choruses into trap beats, imagining how folk music would sound in the future, or merging jazz with mathematic studies of frequencies.

Taking place over various locations, such as the hotspot of innovation in Turin, the OGR, and a grand return to the Lingotto, C2C aims to liberate their listeners through futuristic performances, such as Aya, who is collaborating with the Latinx filmmaker Sweatmother, in a live AV performance. Formerly known as LOFT, Aya’s music challenges the notion that experience can transform the human body (similar to how freedom gives the new image of C2C wings), playing with the ideas of language and gender through carefully constructed noise.

It's true that the 20th anniversary of C2C will be something daring, new, and mind-boggling. It asks you the tempting question – would you like to stay in the box, and keep endlessly categorising music, or step into the light with us? The decision is up to you.
C2C will take place in Turin, from November 3 to 6. 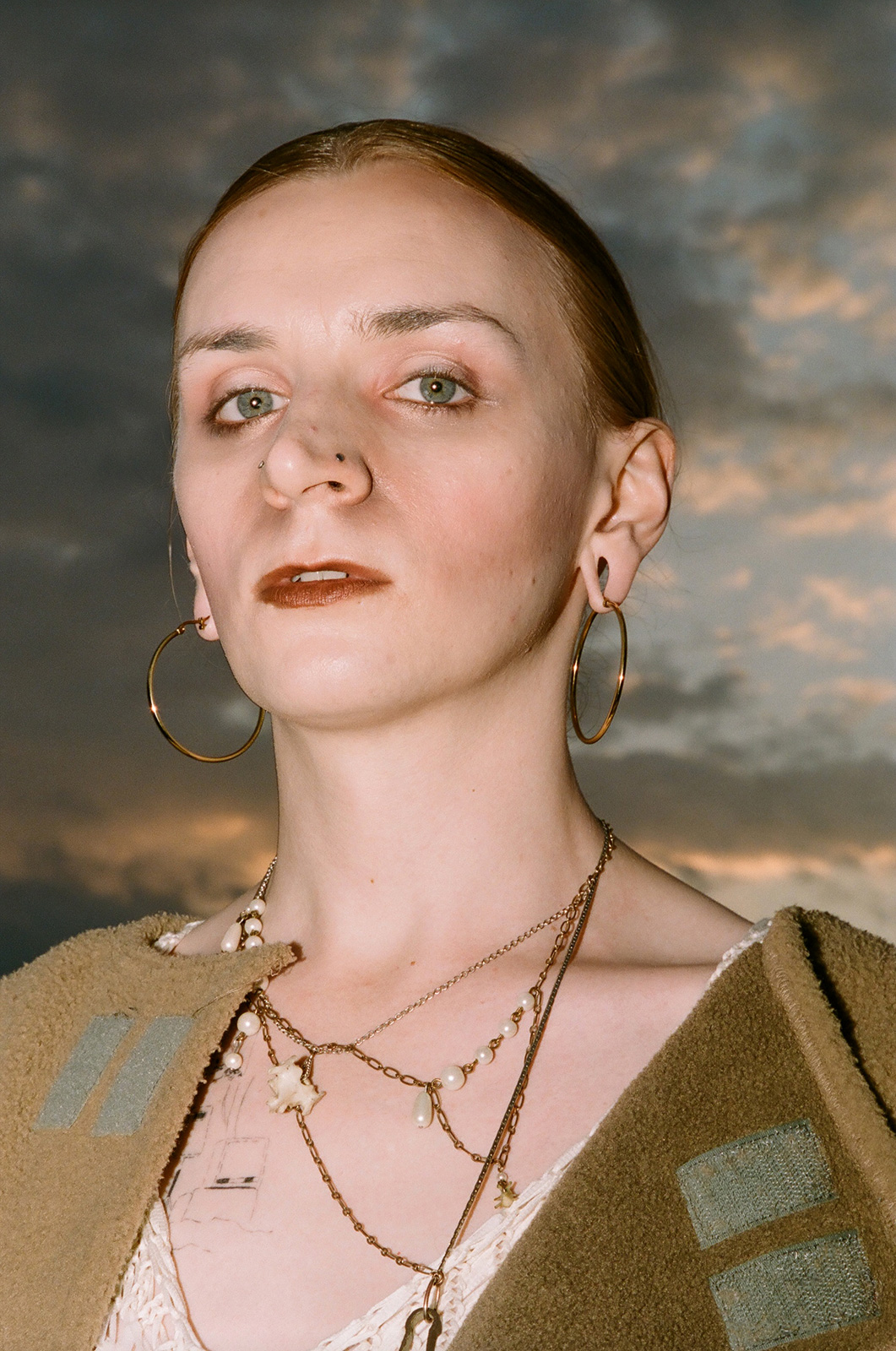 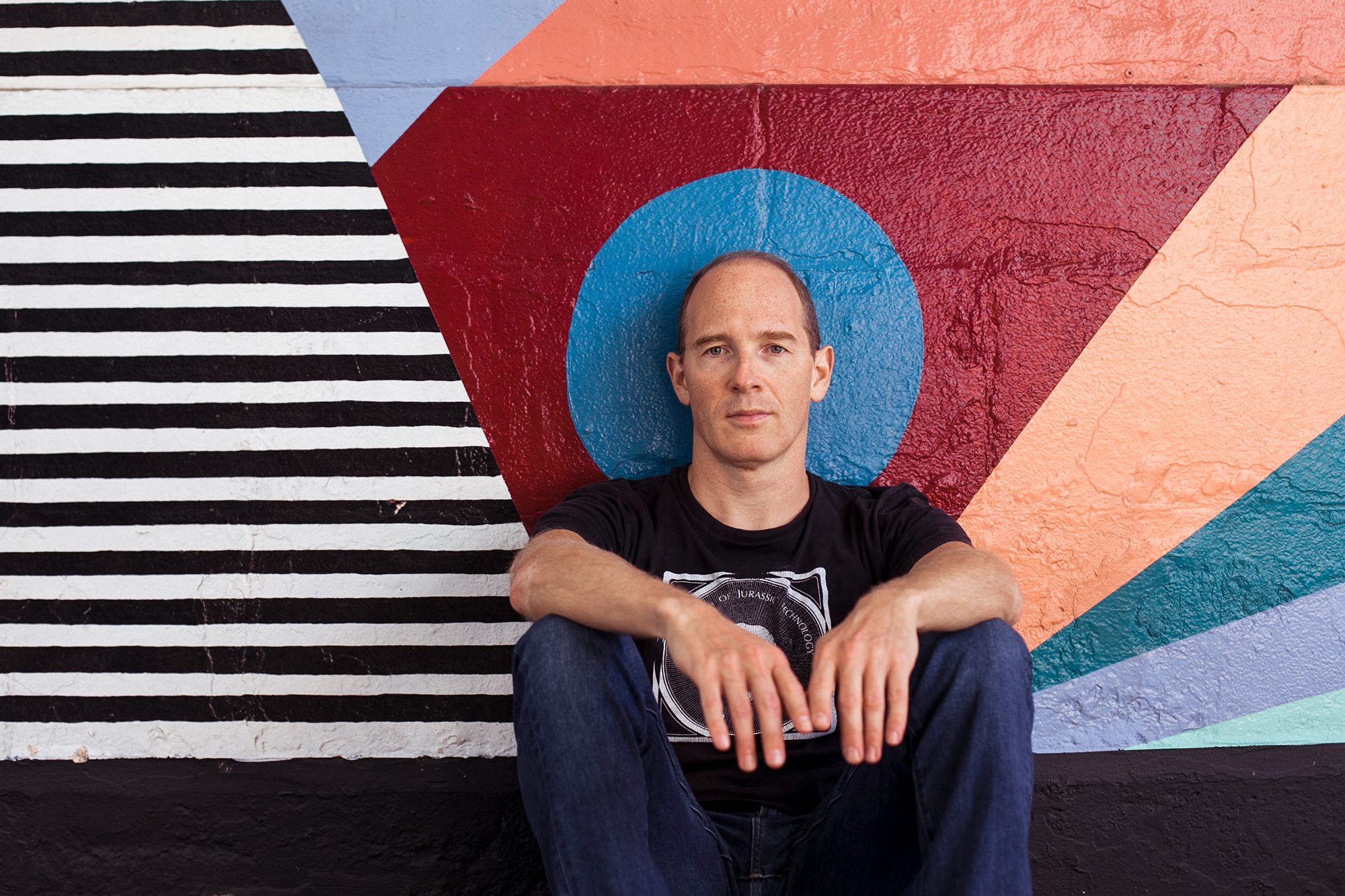 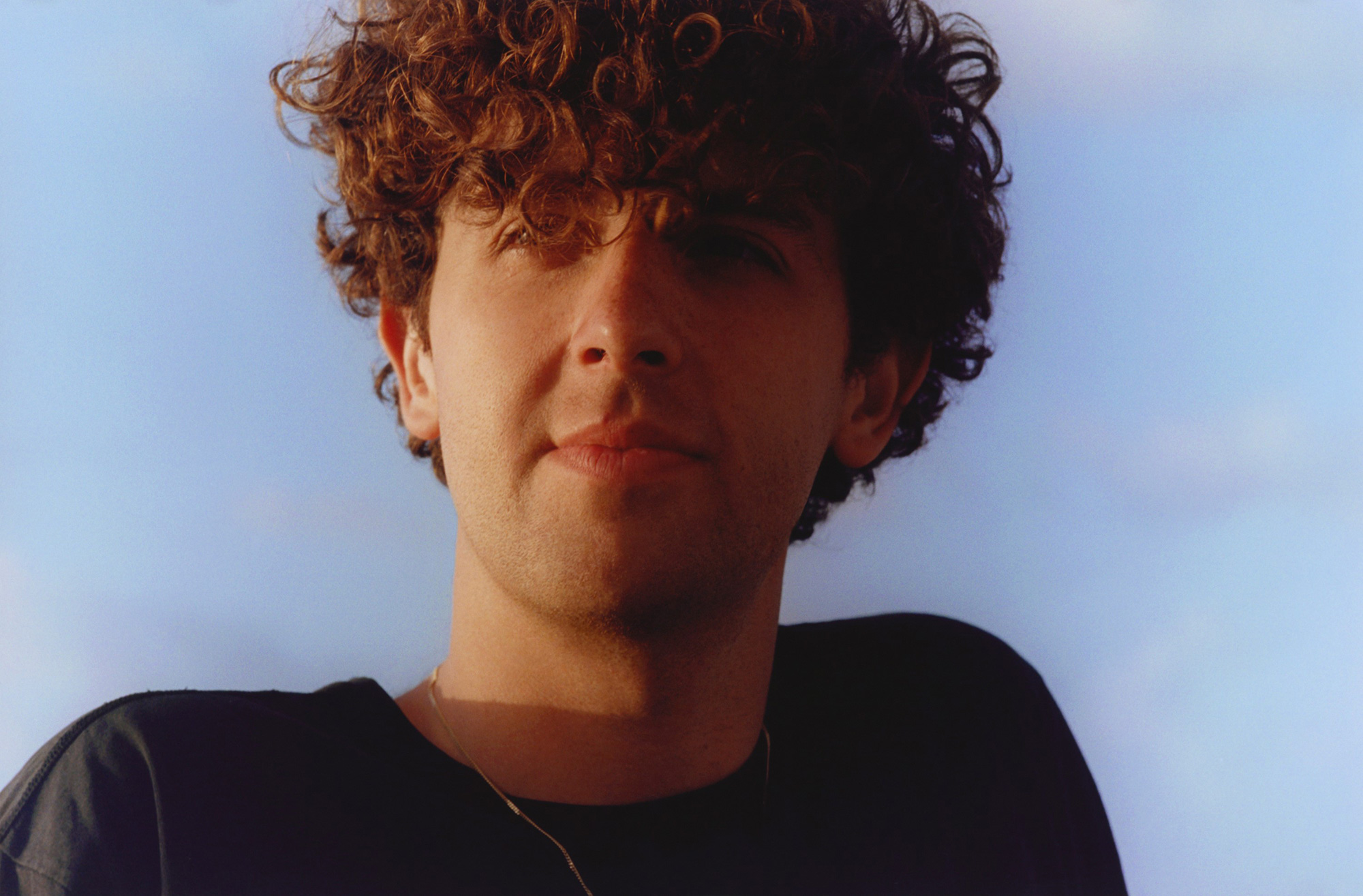 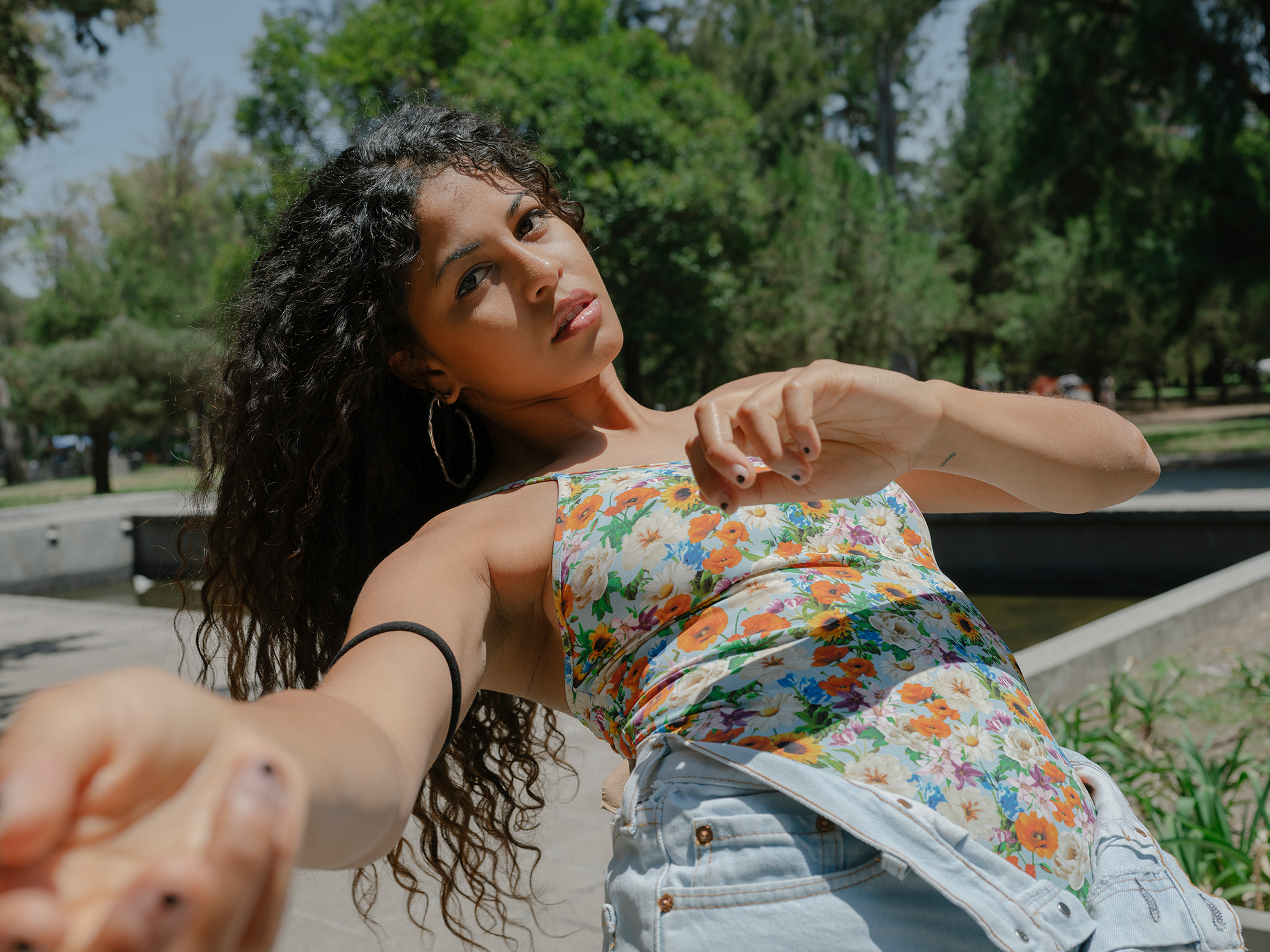