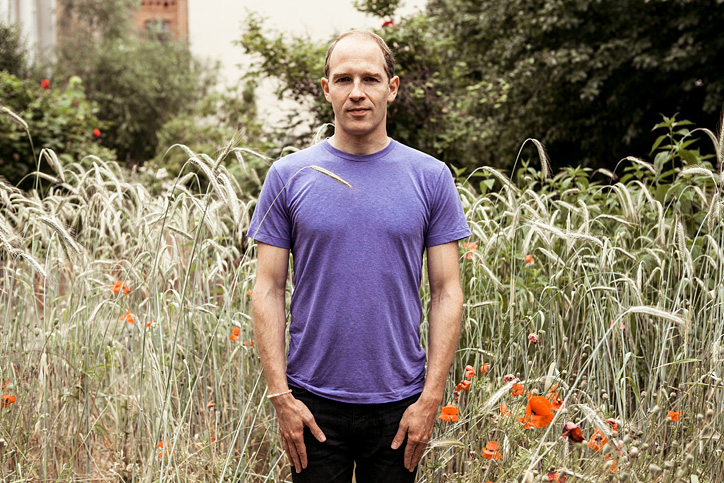 A wise man said that love is all you need. Well, maybe not such a wise man but a hopelessly in love one, among many that have fallen for it’s traps like a fly, going for the shinny warm light. Of Love. Yes, it’s all you need: universally true (and ultra distressing for that matter) making it’s quest to be source of all kinds of ups and lows, that either keep your blood pumping... Or leave you completely drained out. And as for that, as far as inspiration goes, love and music walk hand in hand. Fueling the days.

I guess better than relating or recognizing your own heartbeat in someone’s words and instrumentals, there’s also the relation you build and mature upon those signature productions – theme by theme, release by release, album by album. So, that’s how I’ve grown to love Caribou.

Dan Snaith is quite unique, rare indeed. On a first glance, he just resembles your History teacher from high school, with a shy geekiness that actually sticks to his admirable PhD in Mathematics. Wrong calculations you’d say. But thankfully, since college times in London, Snaith started to boil over music and making room for it in his 1 bedroom shared apartment. And people started to pay attention to his unpretentious, yet surprising, sound: Manitoba then, the debut stage name that would became Caribou, but only after Start Breaking My Heart and Up in Flames.

So for the past ten years this confessed Boards of Canada / Aphex Twin / Stereolab / Four Tet admirer wondered from progressive rock chords to new folk melodies (or folktronica for the bits and bites of electronica he started to – passionately – assemble to his music) to arrive here. To his own signature, recognizable to one’s hears and pulse. A signature that we felt growing more strongly probably from Andorra until Swim came out. And that’s when love settled in.

My heart skipped that one beat over Odessa, psychedelic and intense single that made us surrender to an whole danceable album. No surprise things triggered from there and the demand for his presence too. Festival by festival, one concert at the time. Worldwide.

So the love for (his) music took me to Razzmatazz in Barcelona on November 6th. After a long summer tour, Barcelona welcomed him again little after the release of Our Love, the latest album that had just come out past October. And the thing about Our Love, is how it speaks to our hearts, yes. Caribou may be at that one point where he reflects through music all the textures and complexities of his personal life, family and loved ones – who he honours straight forward with I Can’t do Without You. But try to look around in this full room: hundreds of people would tell you that Our Love is ours.

More than correlating each one’s personal story and heartbeat to the lyrics, drums or synthesizers, this album culminates our story with the artist. His growth and ours as listeners, partners for that matter. Then it’s only natural that an overwhelmed Dan Snaith kept coming on the stage, thankful for the warmth with an oversized smile, just as ours. Because this is Our Love. You bet it is, man. 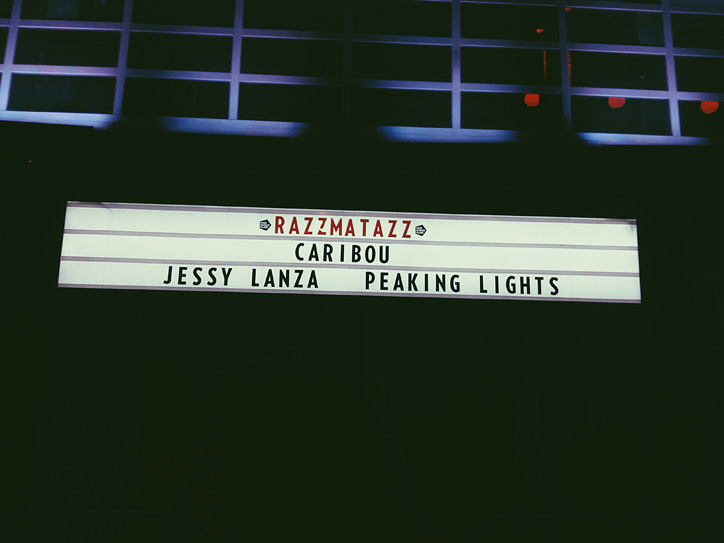 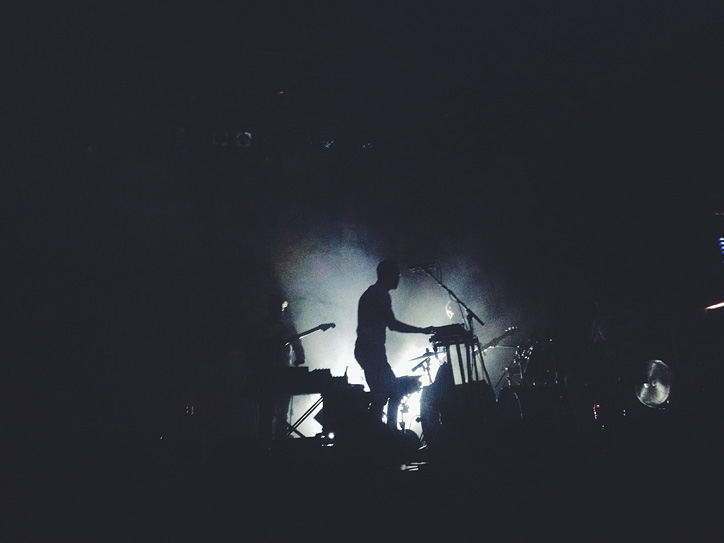 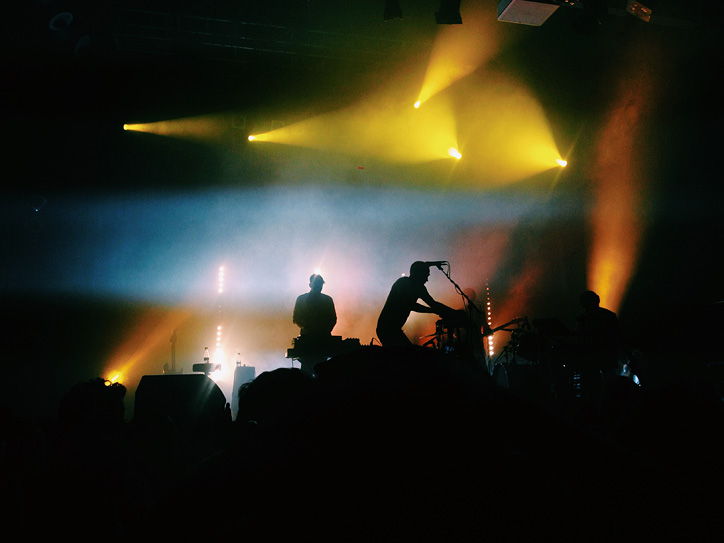 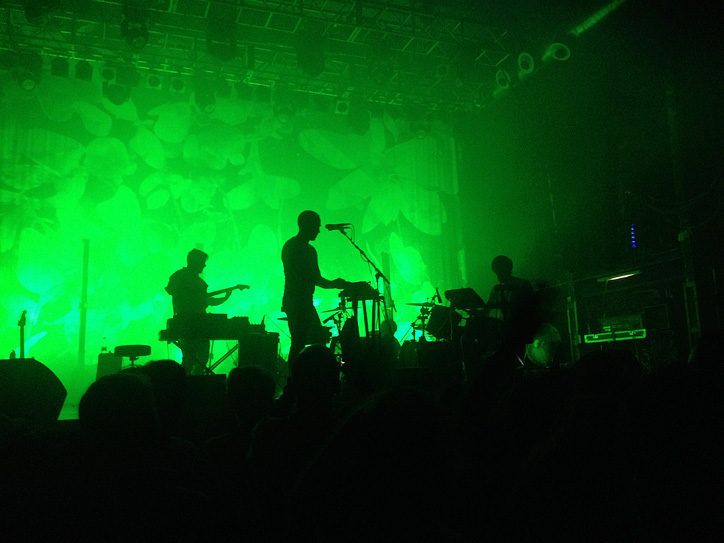 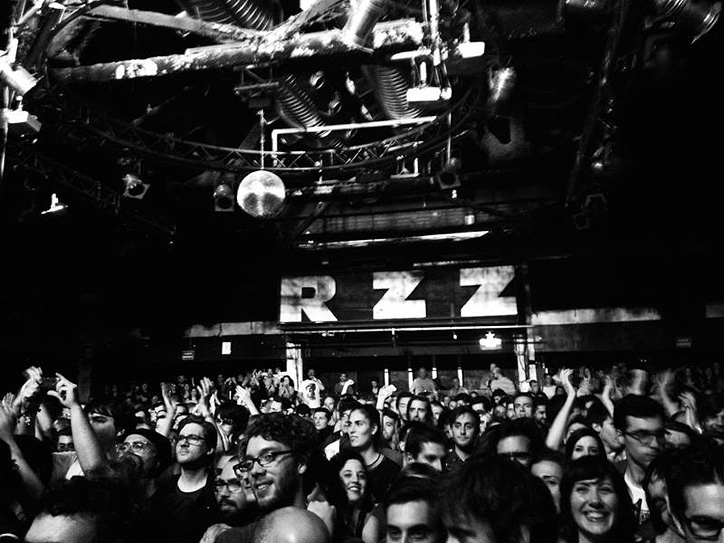