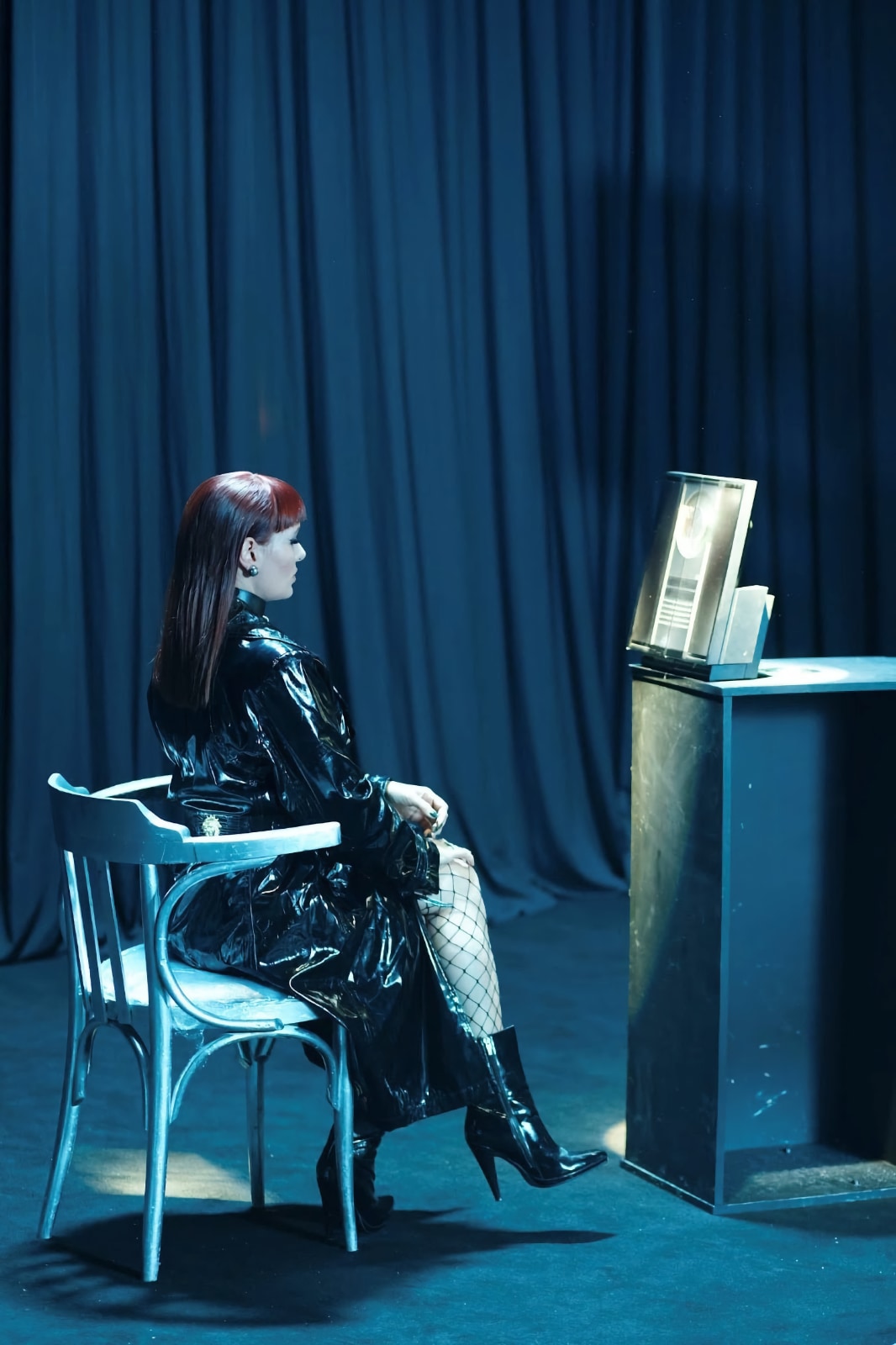 We've been tracking Ruth Koleva for a long time. In November 2021 we echoed the release of her single Wassup, in which she included some flourishing, airy vocals and innovative production. Months later we spoke with her again on the occasion of the presentation of Kiss my attitude, a track turned into a reminder that we should never apologize for being who we are. And now we talk to her about her latest release, Superpower. A song that comes along with a music video and delivers a message of self love in a deeply relatable manner.

Built around an enchanting yet minimalist production, this new release invites listeners into the depths of her mind and not holding anything back. Superpower sends an important message to her listeners and herself, demonstrating once again how the Bulgarian pop sensation makes music a universal language with which to foster self-love and self-confidence. And this new single is out after having consolidated her presence on the international scene, with sold out shows in Asia, endorsements from A-listers including Mark Ronson, and a constantly growing legion of devoted fans.

“I got the power / Super power / I got the fire / Super fire,” she intones in her new song, which is her Warner Music debut. One more step in the artist's career, who stars in Elle's cover story for October 2022 and entered Spotify's Viral Charts in seven different countries. Quite an achievement for an artist who is clear about her goals and continues to show that she is determined to work hard and constantly to achieve everything she sets out to do. 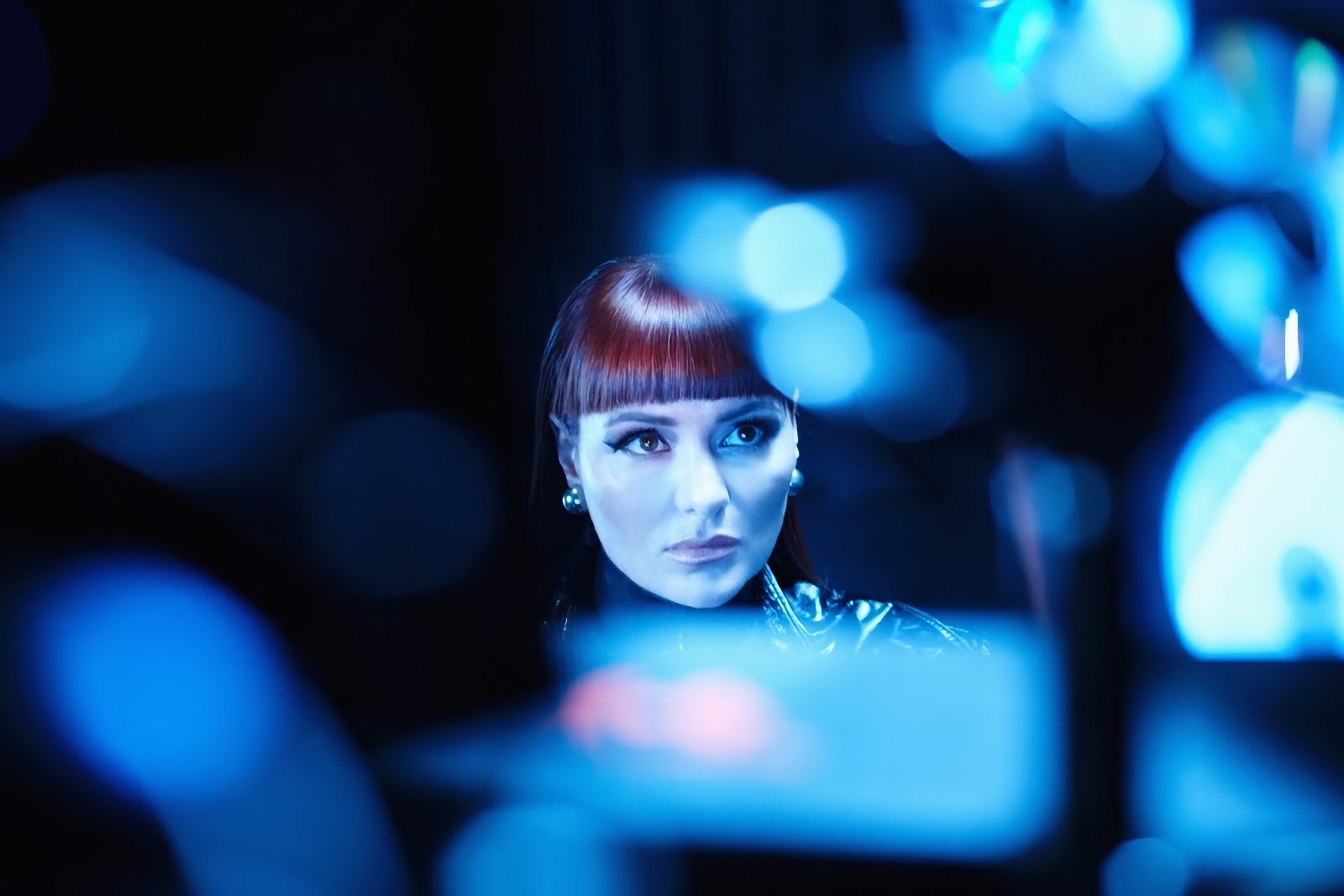