Being her true self 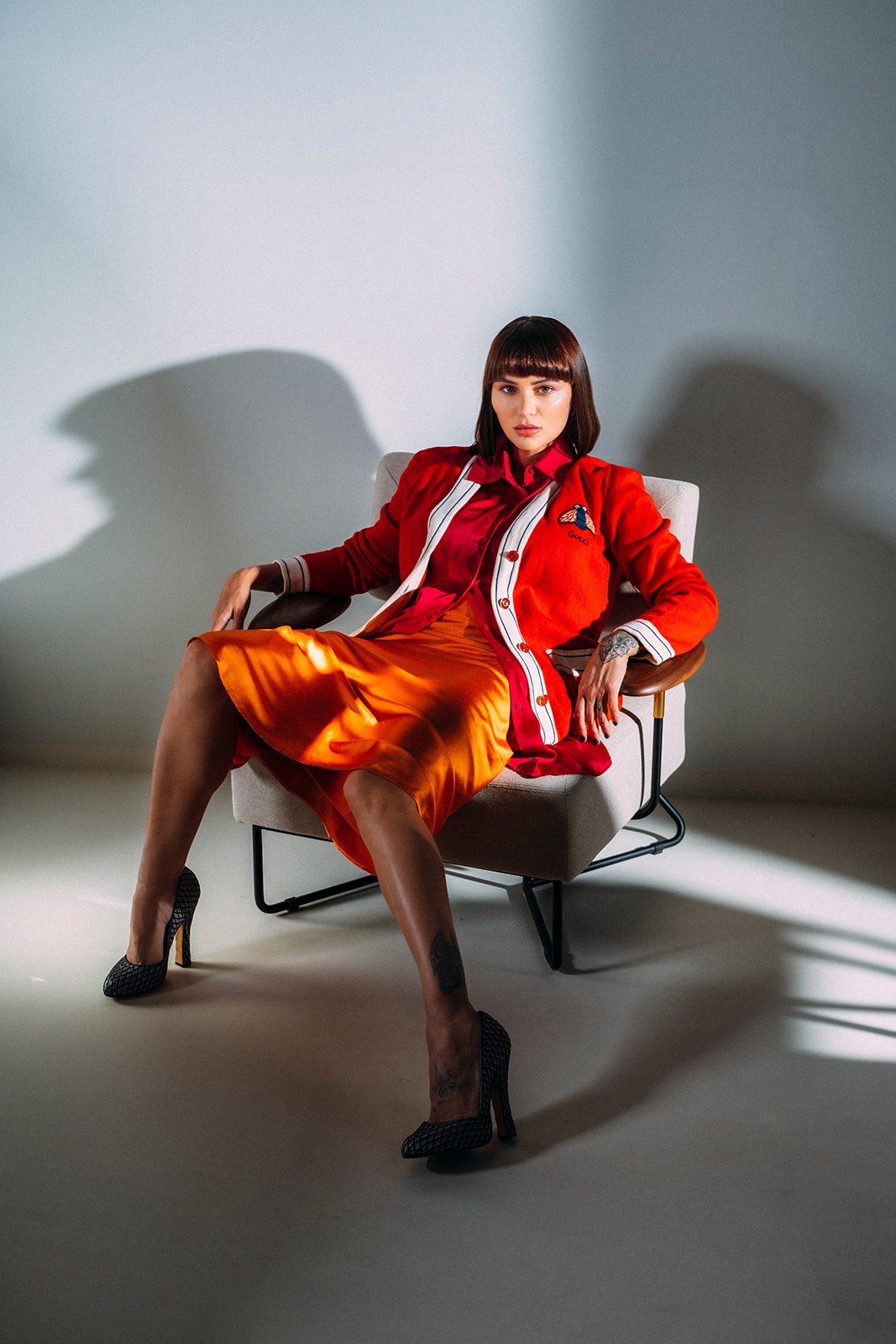 The last time we spoke with Ruth Koleva was 4 months ago, shortly before the end of 2021. Even then, besides releasing her single Wassup, she told us that this was a new beginning in her career, a reinvention after a few difficult years. And that renewal process continues with her new release, Kiss my attitude, she’s unveiling today. Dedicated to self-love and confidence, this song is an anthem of freedom and being your true self as a result of her own lived experiences. And a reminder that we should never apologise for being who we are.

“When I was 19 and moved to Amsterdam I thought I am moving to a place where tolerance and acceptance are part of the culture,” says the Bulgarian-born, New York-based Ruth Koleva as she recalls this chapter of her life. But not everything was as she expected. “Little did I know that in 2 years I would experience something that took me years to comprehend, which I now know is called geographical discrimination,” she adds. The isolation and the feeling of loneliness became a constant in this stage of her life, in which people would make this grossed out face and feel repulsed when talking about her origins. An offence towards her person and her roots.

She now sends a message of empowerment and vindication to the world with her new single, Kiss my attitude, along with a music video loaded with symbolism and emotions. “You should never feel ashamed or have to apologise for being who you are or where you're coming from,” emphasises the singer, who had to defend her heritage on a daily basis. A complete statement of intent that shows that music, once again, is capable of sending powerful messages with deep meaning.