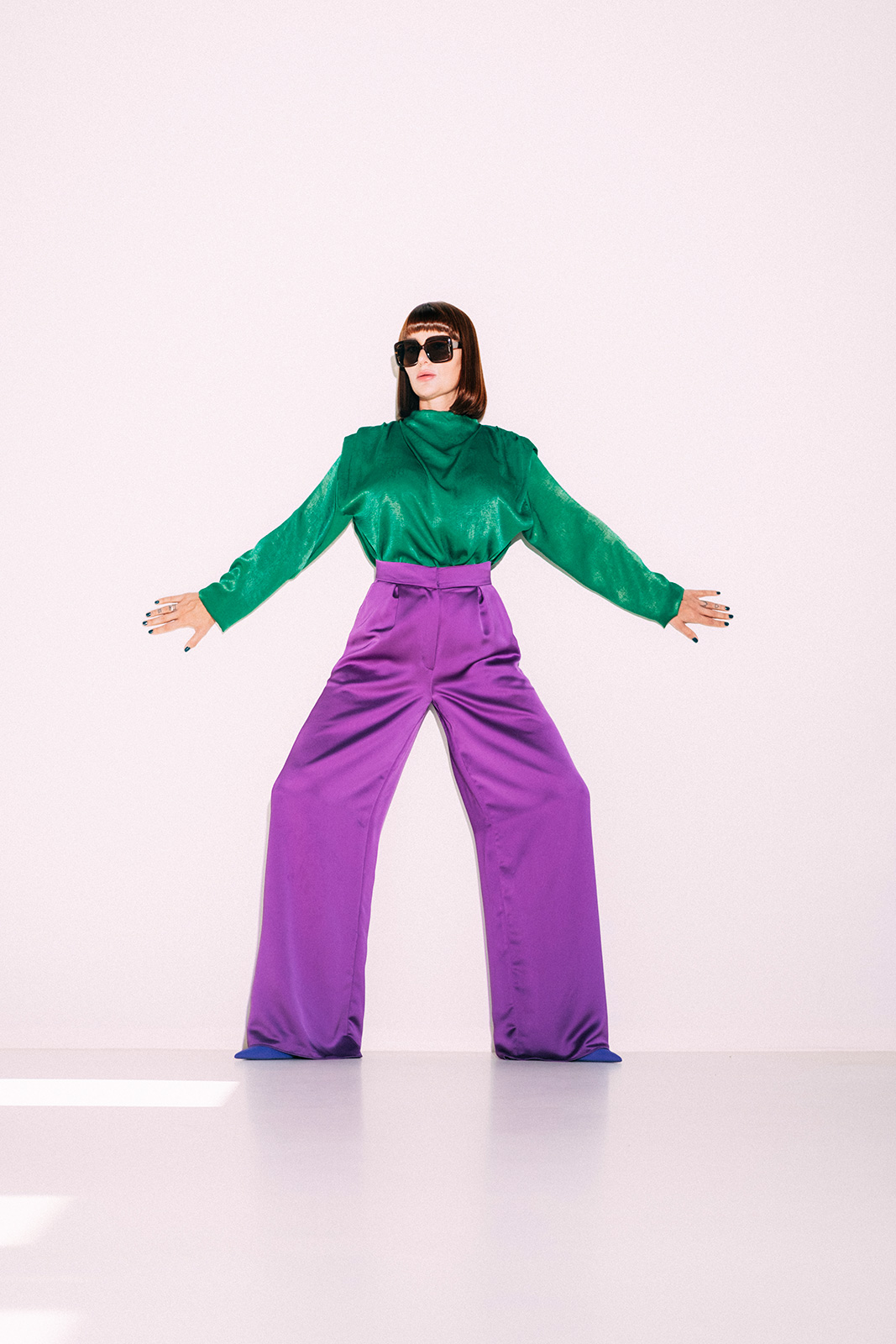 In her creative universe, there are no borders and constant renewal seems to permeate everything. An energy that is conveyed through the melodies of the Bulgarian-born, New York-based singer Ruth Koleva, who since the beginning has not stopped making music a language defined by an intimate and enveloping atmosphere turned into one of her most recognisable signs. She now releases her new single, Wassup, with which she welcomes a new era after the health crisis.

“We all like to reinvent ourselves – this song represents me opening to the world again,” explains the artist about her new release, Wassup, a stirring love anthem along with a music video shot in her hometown, Sofia, and inspired by the fascinating Wes Anderson's world. After succeeding with her previous single, Salty – which has nearly three hundred thousand streams on Spotify and has topped the charts in several countries – Ruth surprises us with a track induced with some flourishing, airy vocals and innovative production. A work that brings her a little closer to her consecration as a prominent figure of pop.

Since releasing her first self-titled album Ruth in 2014, the singer has not stopped working on her music career while discovering herself, expanding her fan base internationally and finally landing in New York in 2019 to pursue her dream. And there is no doubt that she is succeeding. Being focused on “what lies in the shadows, rather than in the spotlight,” as she says, her new hit is another creation of acclaimed producer Gueorgui Linev (Kan Wakan) and the music video is directed by Joro Peev.