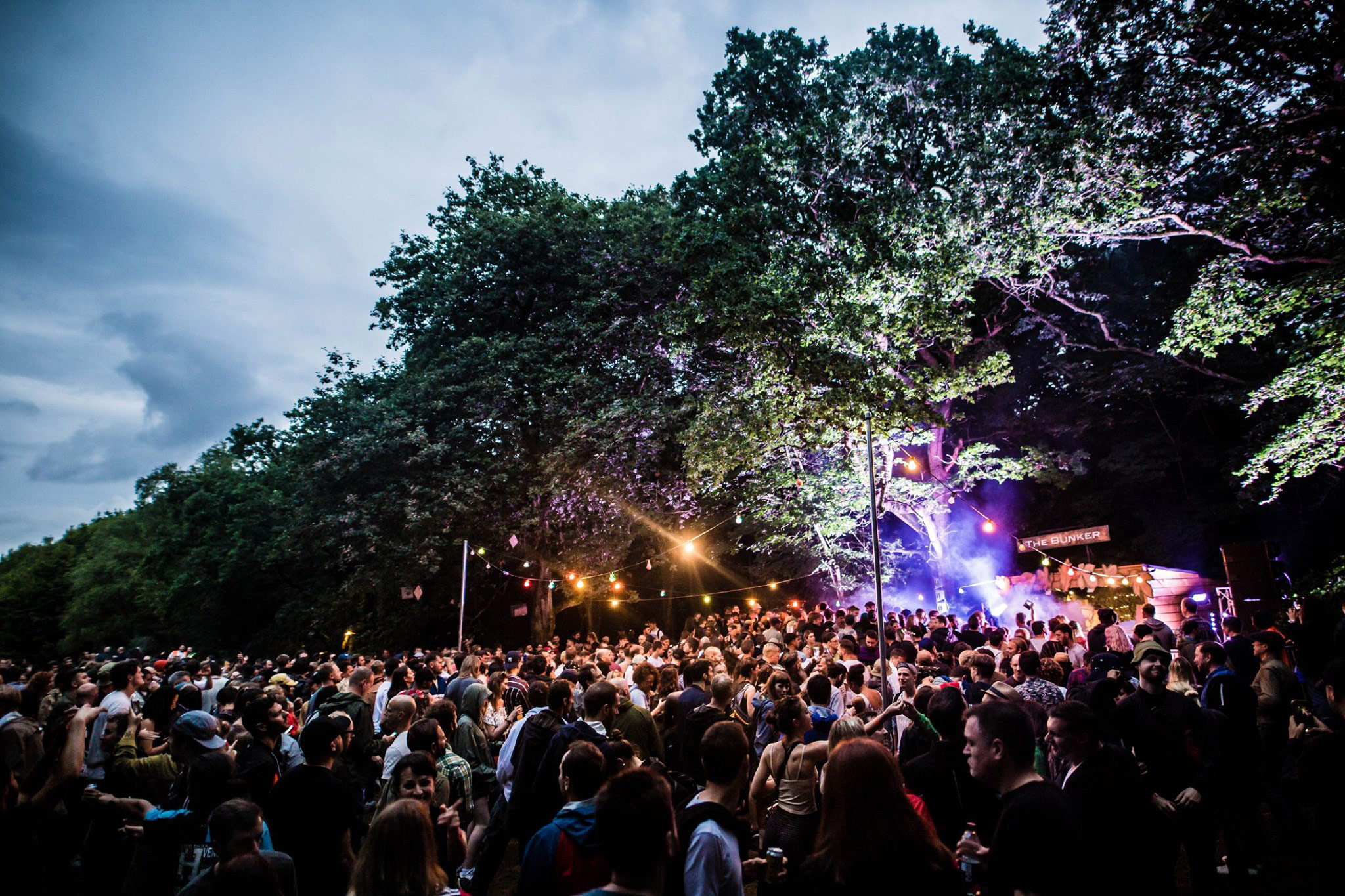 With the motto ‘the sound of London laid bare’, Naked City festival announces its second edition. Taking place on Saturday 25th of July at Beckenham Place Park, the South London festival aims to celebrate how the British capital makes people feel with a lineup that traverses dub, disco, jazz, funk, soul and afro.
London is known for its diversity and inclusivity, so any festival wanting to emulate that feeling must have a lineup as diverse as the city itself. And Naked City achieves so. To start with, they’re pairing two legendary figures in music: Nigerian drummer Tony Allen and Detroit DJ Jeff Mills, who’ll get together for a formidable act where percussion and rhythm will become the main protagonists. Another Nigerian heavyweight joining the festival’s lineup is Seun Kuti – the son of Afrobeat pioneer, Fela Kuti – and his band Egypt 80. Other iconic figures in the one-day festival are Hailu Mergia, an accomplished Ethiopian jazz musician who exiled to Washington to become a taxi driver before being rediscovered thirty years later by record label Awesome Tapes From Africa, or Moodymann, another Detroit DJ “committed to keeping a distinctly black imprint on techno and house”, as Resident Advisor puts it.

In addition to them, fresher voices arise too. For example, Shygirl, a singer making waves in the London scene through the co-owned record label Nuxxe (house to other emerging stars like Coucou Chloe and Sega Bodega). Other highlights include METAL 42 interviewees Kokoko!, a band from Congo renowned for creating their own instruments from upcycled materials they find on the streets of Kinshasa; Dengue Dengue Dengue, a duo formed by Peruvian musicians Rafael Pereira and Felipe Salmón, who mix folkloric Andean sounds with electronic beats; Romare, an up-and-coming Dj who debuted in 2012 with the album Meditations On Afrocentrism; Puma Blue, a singer and multi-instrumentalist whose sound has been described as ‘voicemail-ballads’ because of his intimate, honest and delicate work; or Tertia May, a rising voice coming from South London who published her second EP, Not From Concentrate, just a few months ago.
The festival Naked City will take place on July 25 at Beckenham Place Park. To get your tickets, visit the festival’s website. 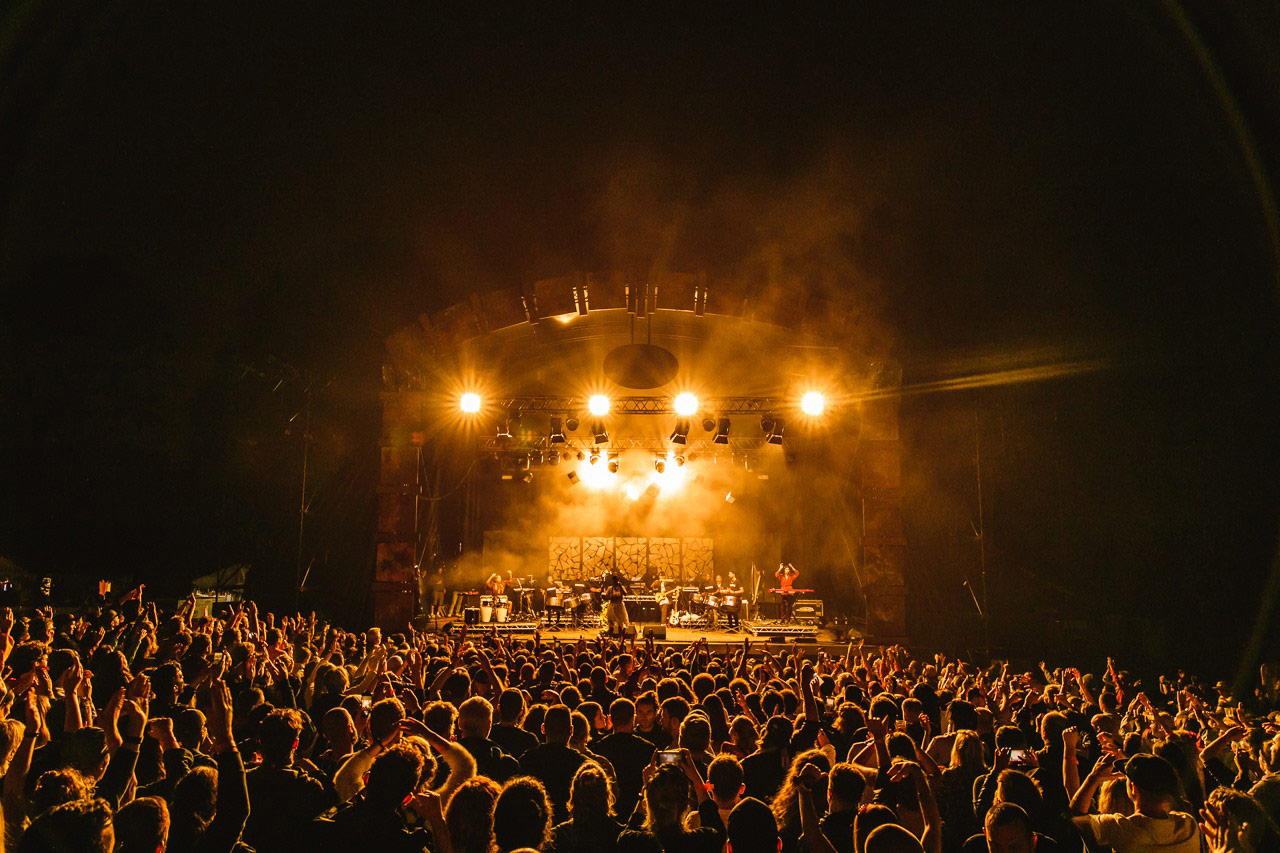 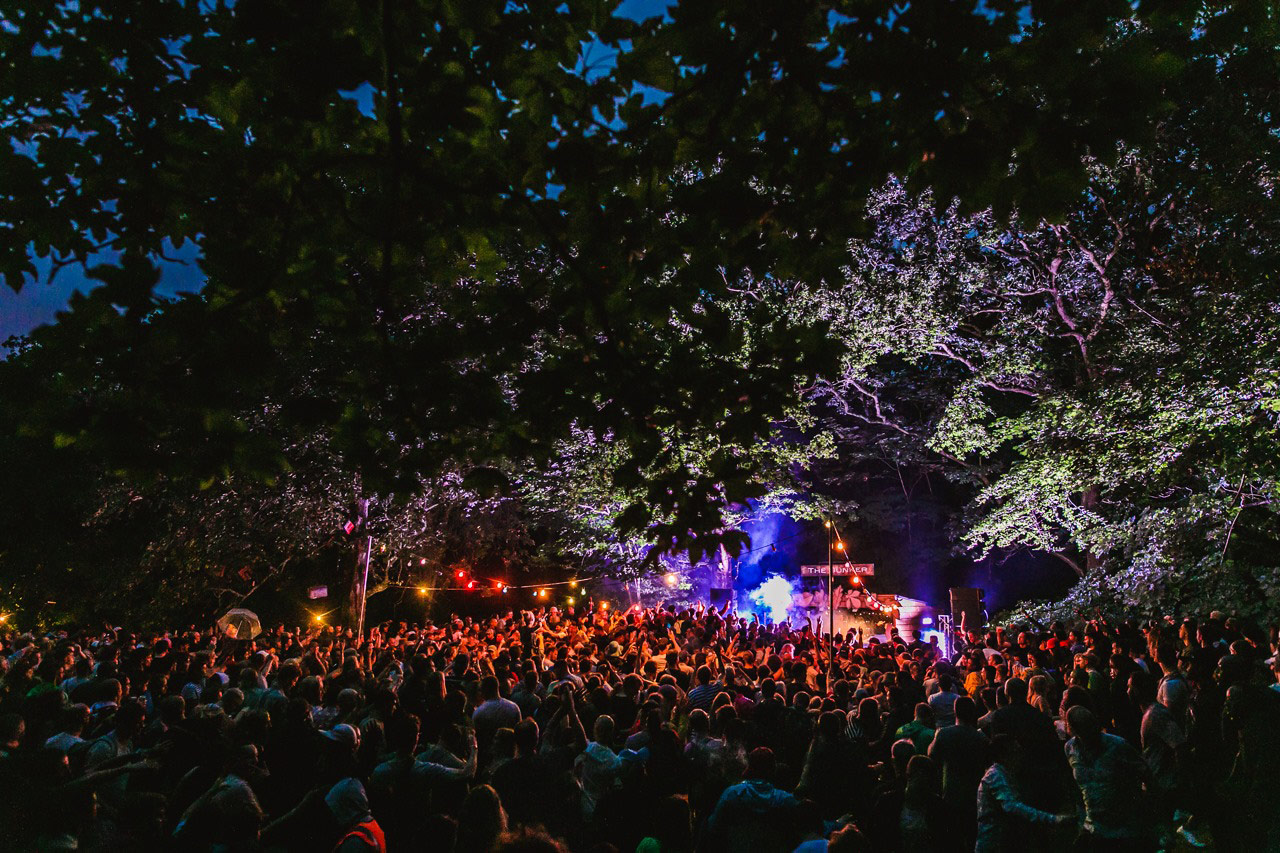 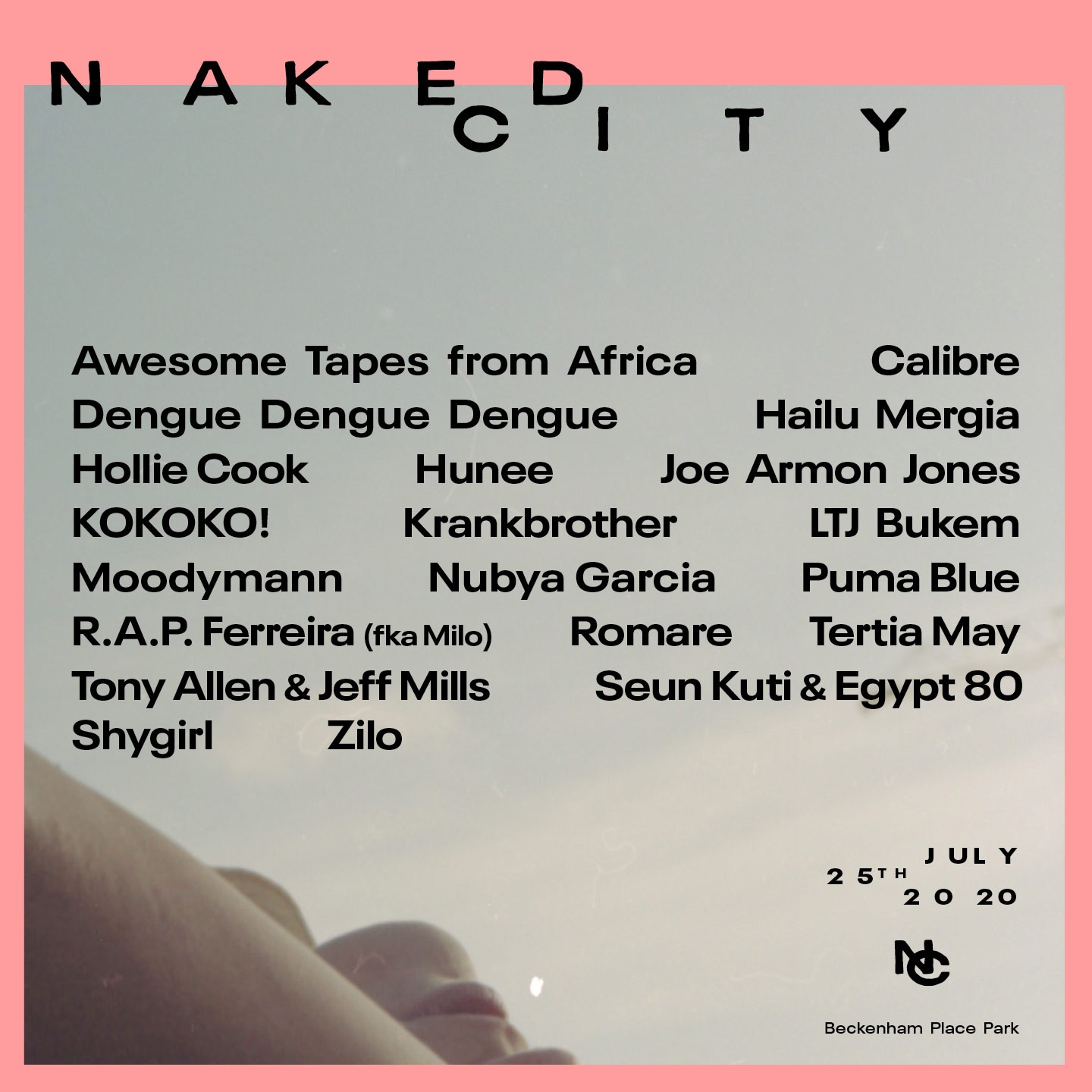