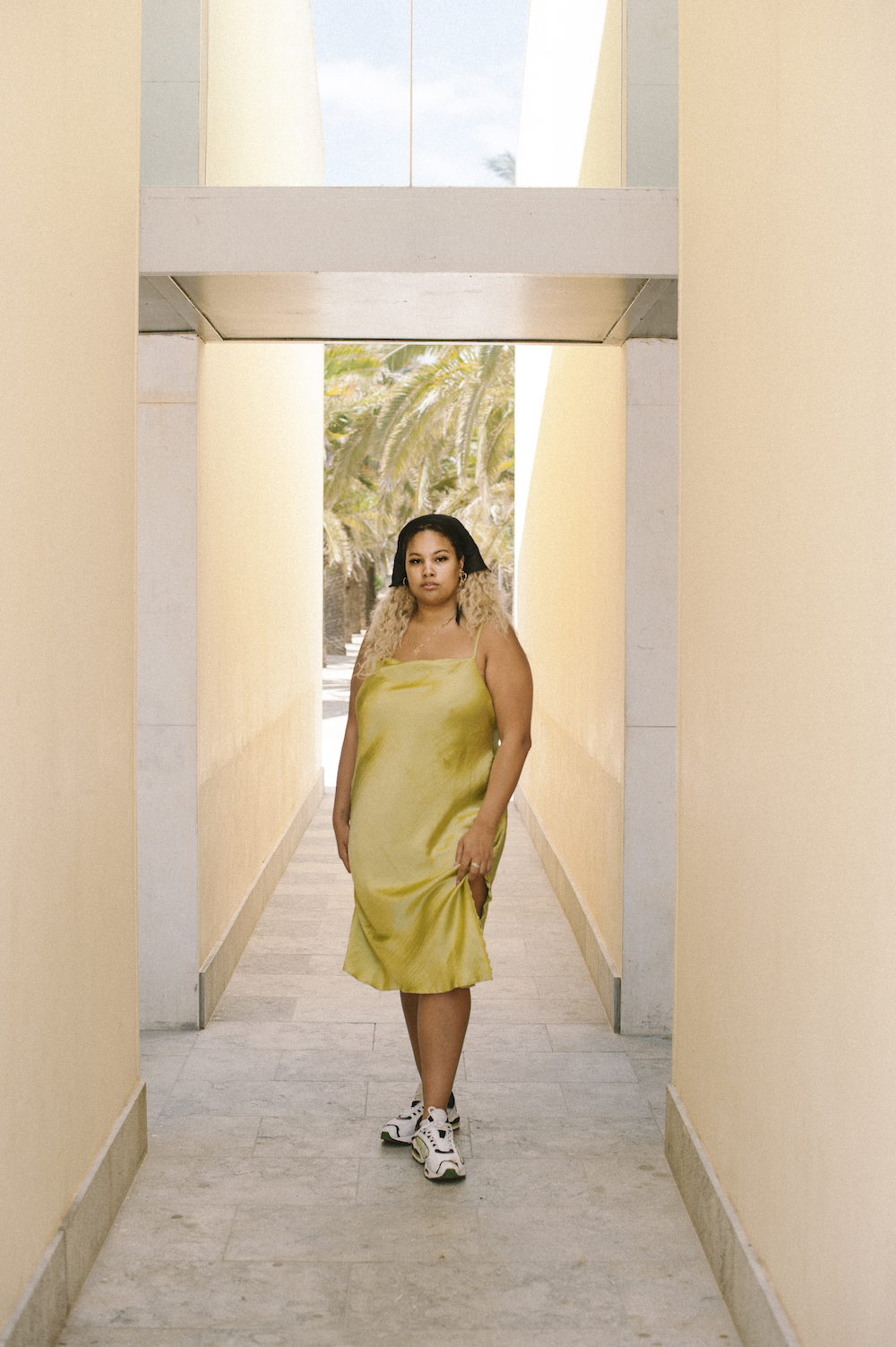 Unapologetic and far from shy, Blane Muise aka Shygirl uses “‘60s psycho-esque with a bounce” (Pitchfork) tracks to realise sexual desires, transgress taboo and empower. Just last month, she commanded the stage at Festival Seco in Barcelona, flipping her signature fan and in a rare moment of sharing the stage, Shygirl welcomed Arca as a hype-womxn for her last song. Her last album, produced with Sega Bodega and titled Cruel Practice, reworks narratives of sexual power as a mixed-race woman, re-centring on herself. “I need to be heard”, she said on Radio 6. It’s time to listen.
The final lyric, “It’s all about me” on successful debut track Want More (2016) sets the tone for following personal releases. Can you briefly describe the character ‘Shygirl’?
A vessel where I can express any iteration of myself, many moods and ideas in one place.
Fierce and confident discussion of sex, sexual pleasure and relationships in your music seems to be a push back on patriarchal standards. What do you think about the silence surrounding sexual pleasure?
For me, I can’t begin to know my mind until I hear the words outside of myself, I don’t know how anyone can. So the conversation about sex and desire is so necessary for any kind of growth. I intend to experience things and people, friends, lovers, family, as much as possible and I want to value those experiences. The first step is always valuing yourself and listening to what feels right for you.
Do you consider what you do as addressing taboo?
Definitely, I’m talking about the things we’re told are private, secretive; I speak about lust but also bitterness, jealousy and the indecisiveness of my own mind. In my songs, I tell myself I am the best at whatever I do, pursuing my desires, even as I describe being in an imperfect position. It’s taboo as a woman, as mixed race, to speak on the things I want. But my focus isn’t on disproving those taboo’s; they’re not taboo for me and I don’t think I’m alone in that feeling. I speak directly to those who also don’t view these things as taboo.
The Nasty music video was inspired by the idea of leaking your own nudes; are Internet and celebrity culture’s blurring between private and public space something you find empowering?
I have always been an over-sharer I guess, so I don’t know if it’s down to that. But I feel that there is some shame in secrecy, so I prefer to hold a little more control over my narrative by telling my own story before others can. 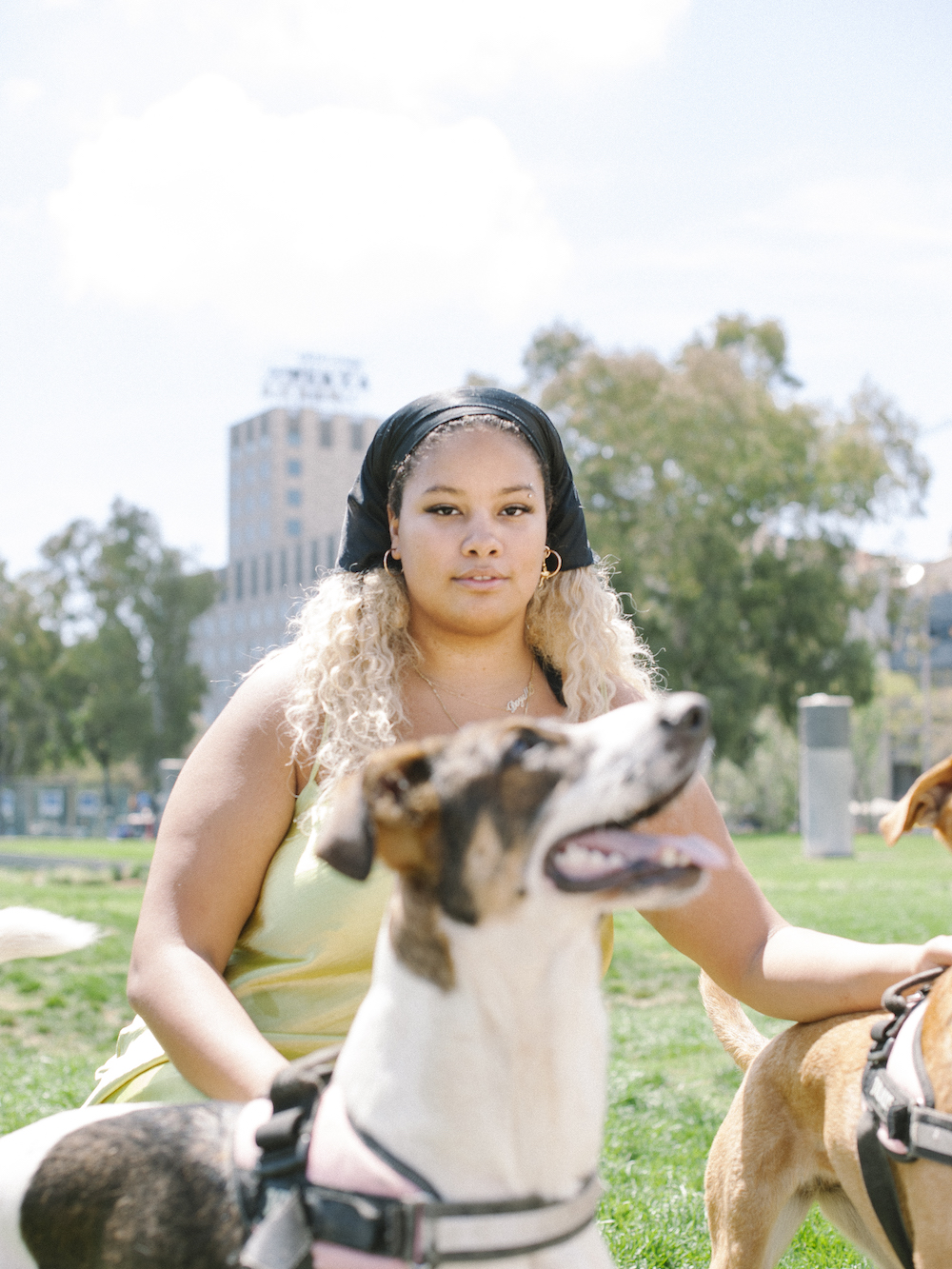 Nearly all of the tracks on Cruel Practice are two minutes long. I find this surprisingly short – is it a symptom of our frantically scrolling, impatient society?
For me, it’s the perfect amount of time – everything I needed to say was said, and I don’t like to oversaturate. My new song with Sega Bodega, Uckers, is actually maybe my shortest song but feels so entirely perfect. There’s definitely a ‘leave them wanting more’ aspect.
Instagram, artist image and following appear to be a new form of capital. How do you navigate this?
I don’t think about it really, it’s definitely not something that tempers how I use social media.
As a regular DJ and founder of inclusive queer club night PDA, do you think there is an irony in naming an essentially private event inclusive?
Anyone can come, you just pay on the door like a normal club night. The flyer was usually posted last minute over social media but people always brought new friends there. I’m not one of the founders but Mischa, Carrie and Crackstevens, who are the founders, definitely created a space where anyone is welcome as long as you have good vibes. I’ve met some very close friends there. Family vibes.
Tell us more about supporting AQEM (Association of Queer Ethnic Minorities) with latest single Beauts.
When PDA offered me the opportunity to support my community, I couldn’t think of a better fit for the song. I had worked on Beauts with producer Citizenn in late 2016 and was one of my first attempts at making music, so there's a sort of raw honesty in it for me.
Recently, you performed in Barcelona as part of Festival Seco. You surprised the crowd as Arca joined you for a final track. How do you know each other?
We have a lot of mutual friends but first connected through Instagram DMs. We actually only met properly in person the night of that performance.
Currently commanding the stage with your flipping fan, could you imagine adding more props to your live performance?
Sure maybe, if the mood strikes me. 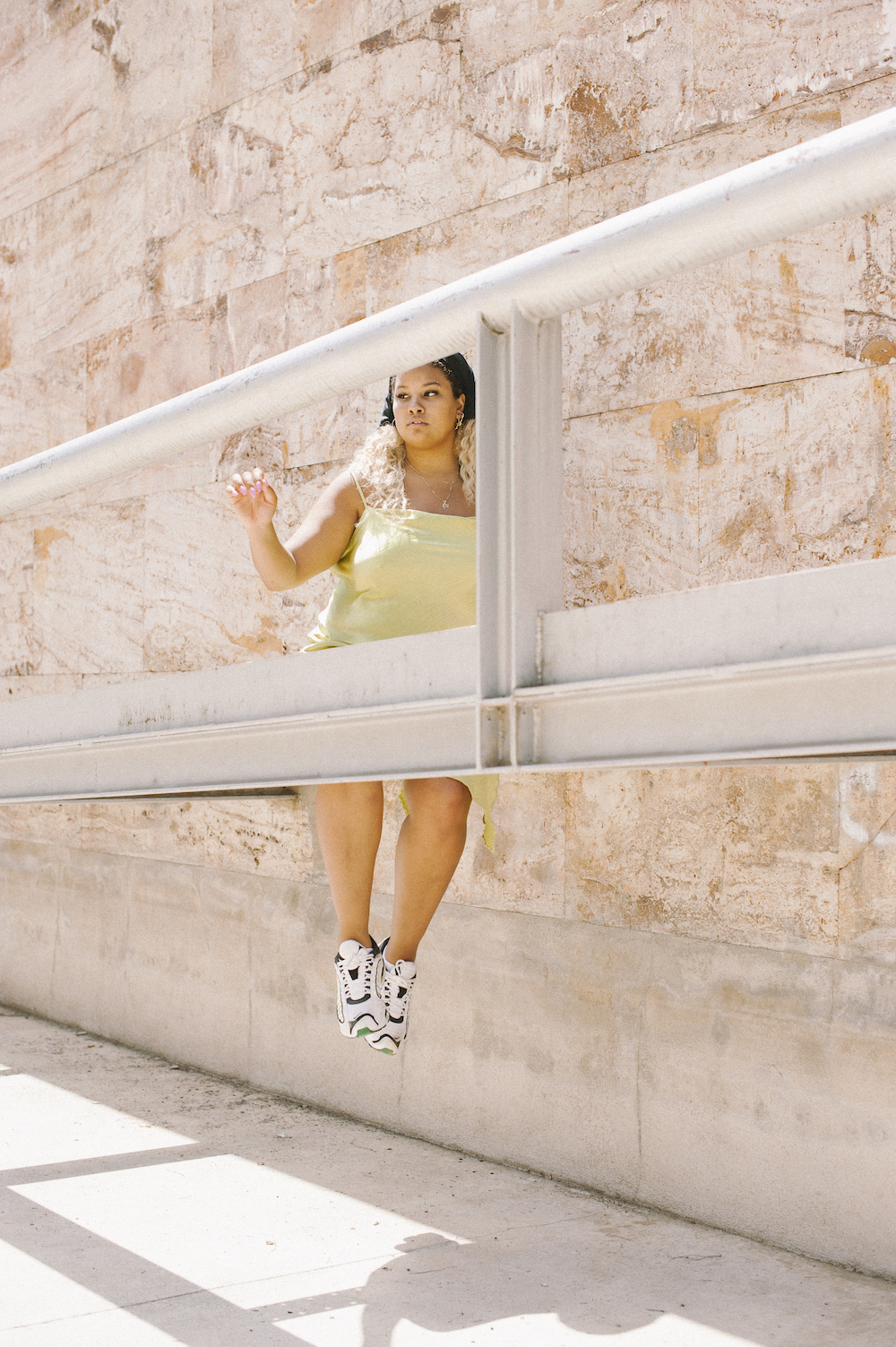 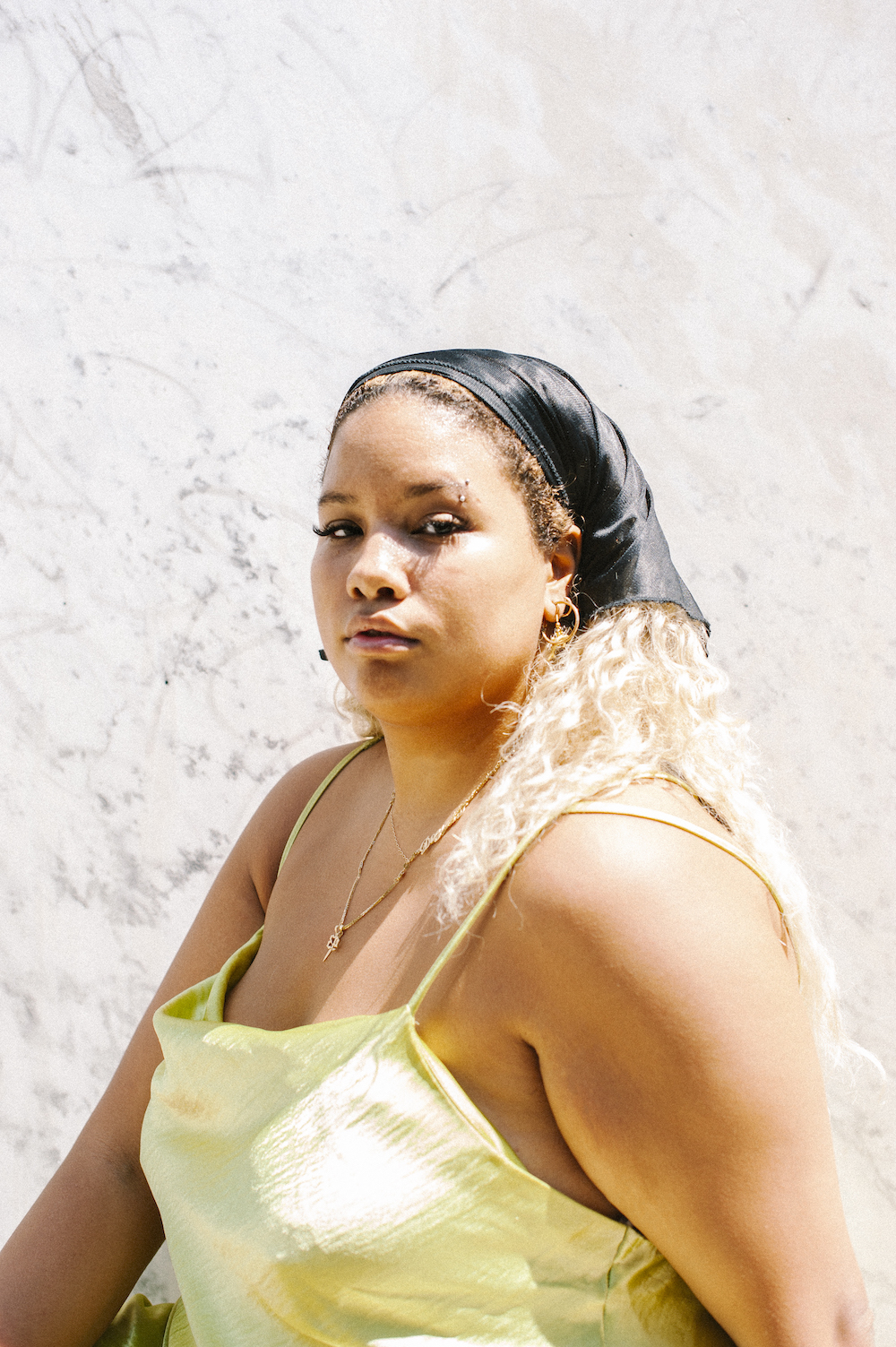