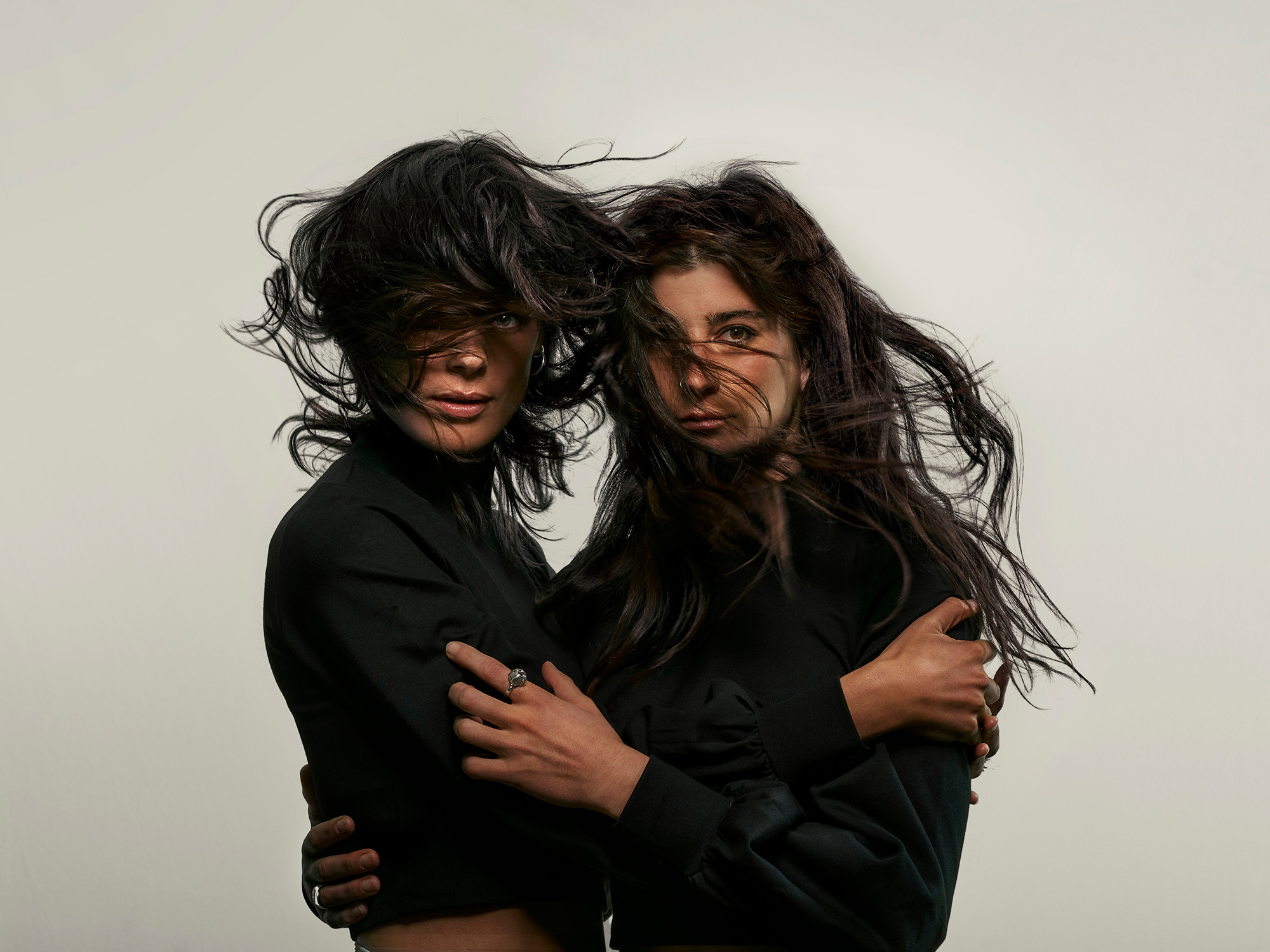 Challenging accepted aspects of our daily life, Juicy is the musical duo formed at the Royal Conservatory of Brussels by Sasha Vovk and Julie Rens. Blending classical and contemporary, string and flute with R&B and alt-pop, Juicy create a world full of sharp contrasts and confronting lyricism which aims to liberate their listeners through both their light and dark aspects. Examining their new single Call Me, we see what impact Juicy intends for the world.

Focusing mainly on the demonisation of women in society, Juicy hopes to challenge this inequality through their cynical tracks – like Youth, which speaks out on the value of a woman correlating to her age, Love When It’s Getting Bad discussing the murder of women, and Common Future discussing marital strife. However, their new single Call Me, an entrancing alt-pop song with sharp, building beats and a high energy trap influence discusses online seduction. It asks the listener where digital and physical romance begin and end, especially considering the events of the last few years. This sultry track, while appealing, seems to call out the missing human connection in modern society, and features on their new album Mobile, which was recorded in the midst of the pandemic and expresses the pair’s unsatisfaction with the world around them.

Regarding the name of their newly released album Mobile, Juicy have said that the hanging presence of a baby’s mobile acts as the main symbolism for the album – as it is a childish object that still provides a sense of comfort and hope, saying “it both reassures and it worries.” Baring in mind the stark contrast of their acoustic and electronic style on this album, and the steps they are taking to break out of the comfort of the norm, their album art features two women drenched in blood, two women caked in makeup holding a baby, two windswept women grasping one another for support, and two women melting like wax under the title Mobile. Is society ingrained to demonise and subdue women? Is the modern world and technology isolating us? Juicy will tell you.