Turn up the heat 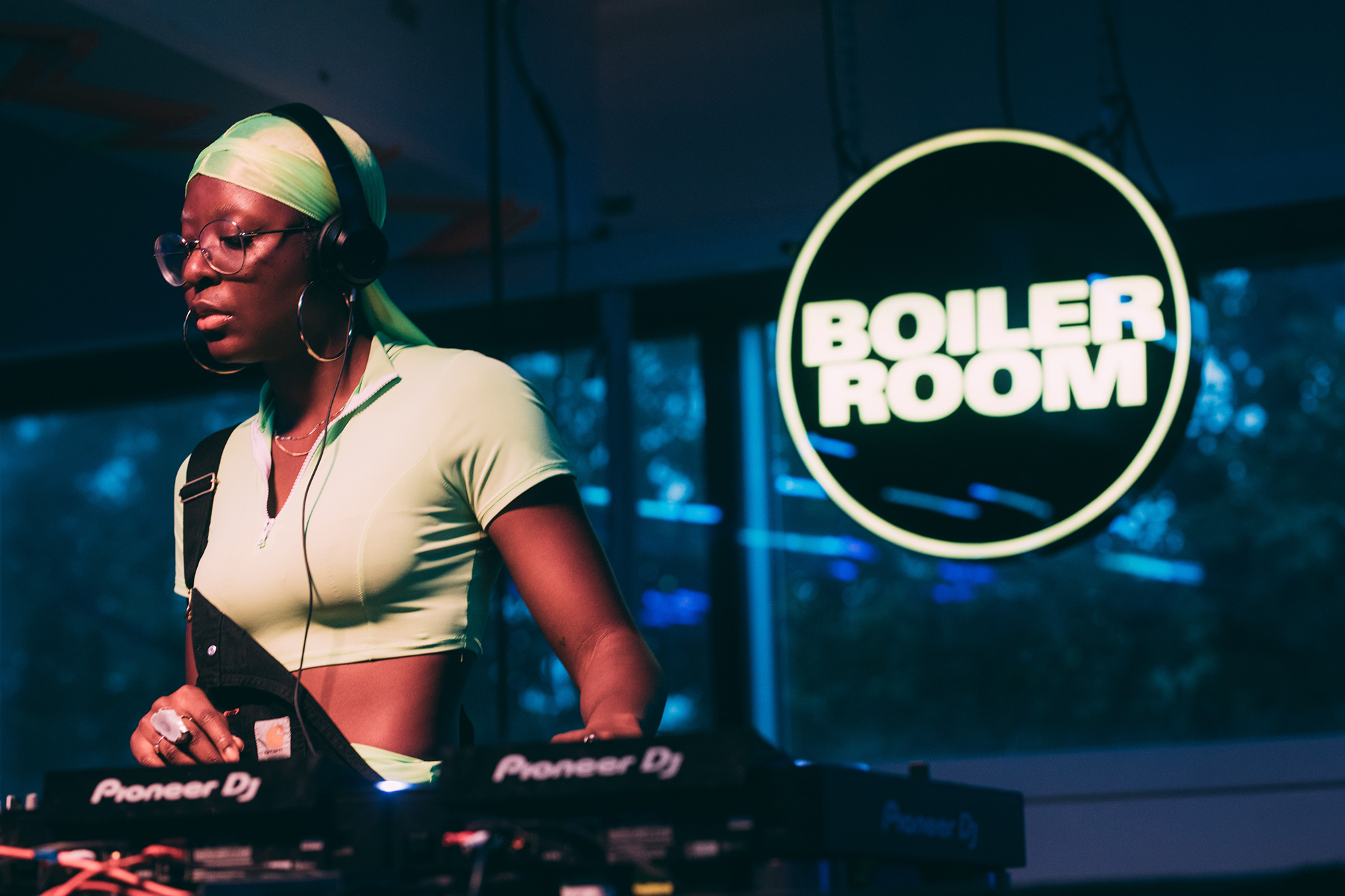 This Friday and Saturday November 26 and 27, the global underground’s most beloved institution, Boiler Room, is bringing the third and final iteration of its 2021 festival to Barcelona. Nitsa club, located within Barcelona’s famed Sala Apolo, will play host to a plethora of artists and DJs, both from Barcelona itself and beyond. Whilst Boiler Room has built its reputation primarily with the platforming of techno and its associated genres, the festivals in London and New York earlier this year have seen a more diverse range of styles, as is the case here in Barcelona.
KeiyaA will be blessing those in attendance with her own brand of Chicago soul, Mbodj of the Jokkoo collective will be presenting his afrobeats-inspired heterogenous rhythms, Dorian Electra promises a DJ set even more chaotic than their usual hyperpop offerings, and Flaca and La Zowi will be adding reggaeton into the mix.

As part of her first ever European tour, KeiyaA will be part of the opening concert on the Friday evening. As a multi-instrumentalist, she plays saxophone, keys, drums and more on debut album Forever, Ya Girl, so this promises to be a truly eclectic musical experience. The night will then move on to an array of DJs curated by Barcelona’s own queer collective Maricas, with a particular highlight being co-founder of the group and techno aficionado ISAbella.

Fresh off the back of the release of their absurd Alex Jones parodying video for My Agenda, Dorian Electra will be mixing in Nitsa’s second room. With their previous sets sounding like 100 Gecs covering an Aphex Twin album, this promises to be unorthodox to say the least. The same room will then be taken over by Jokkoo for the closing night; the collective produce electronic music inspired primarily by the varying rhythms of Africa and its diaspora.

As well as the aforementioned artists, there is a further wealth of DJs, instrumentalists, and even audio-visual artists and varying installations on offer. Sadly, the line-up is simply too stacked for me to fit it all into this article, so make sure to check it out in its entirety on the event’s poster. Boiler Room Festival is a landmark event; by hosting this third edition of the event, the city of Barcelona has been afforded a global cultural precedence only matched by previous hosts New York and London. This is a resounding affirmation of the city’s music scene. Don’t miss it! 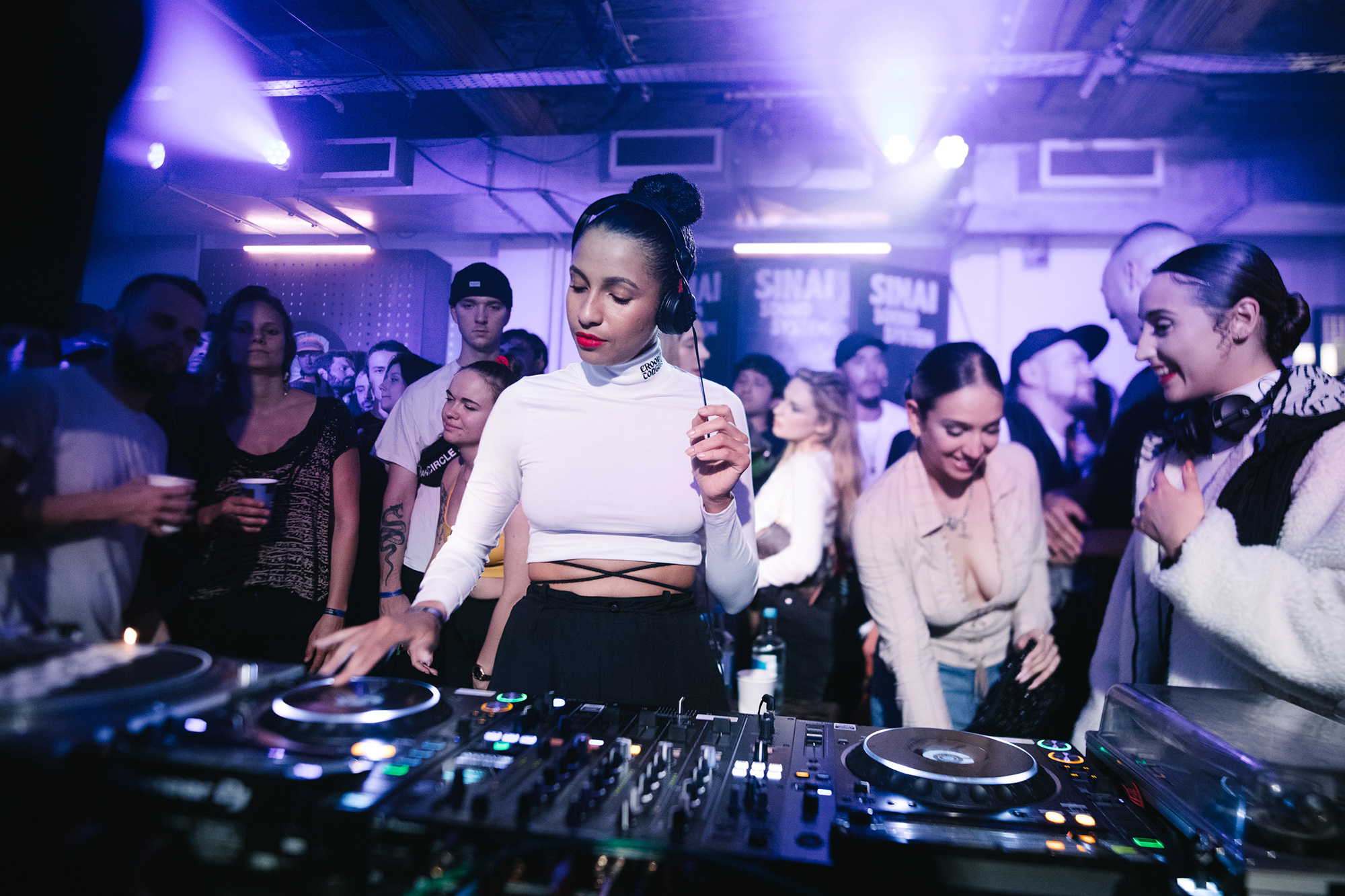 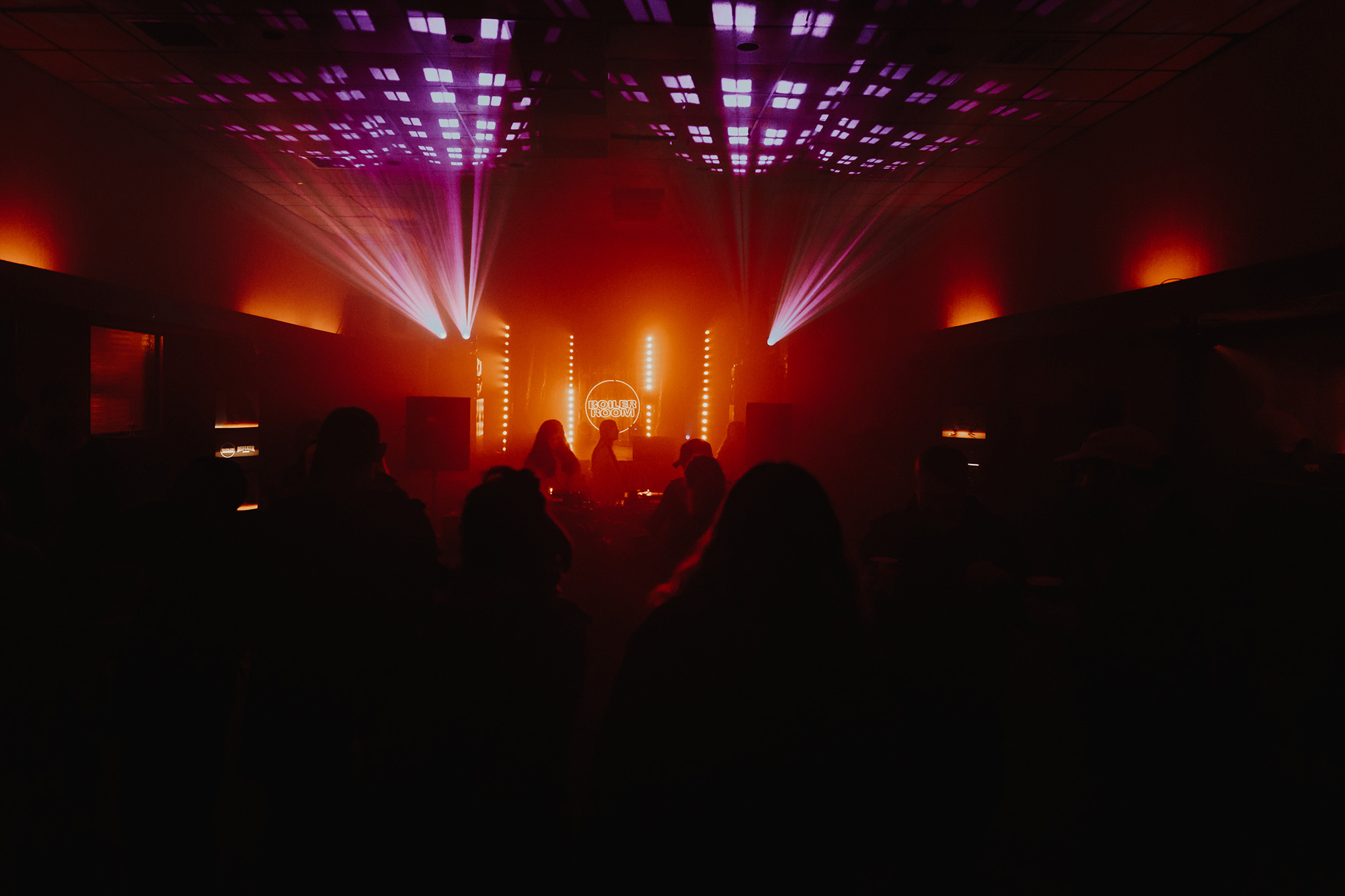