An ode to Japanese culture

Japan, like any other place, is contradictory: on one hand, you can find the latest technology, apps, robots, and everything coming from the future, and on the other hand, it’s a very traditional society deeply rooted in ancient rituals and beliefs. So how does a non-Japanese brand pay an homage to all this? Well, you can start by asking Dior Men’s Artistic Director, Kim Jones, who has just presented the French house’s flawless Pre-Fall 2019 collection in Tokyo – with a massive sculpture by Hajime Sorayama at the centre of the set included. 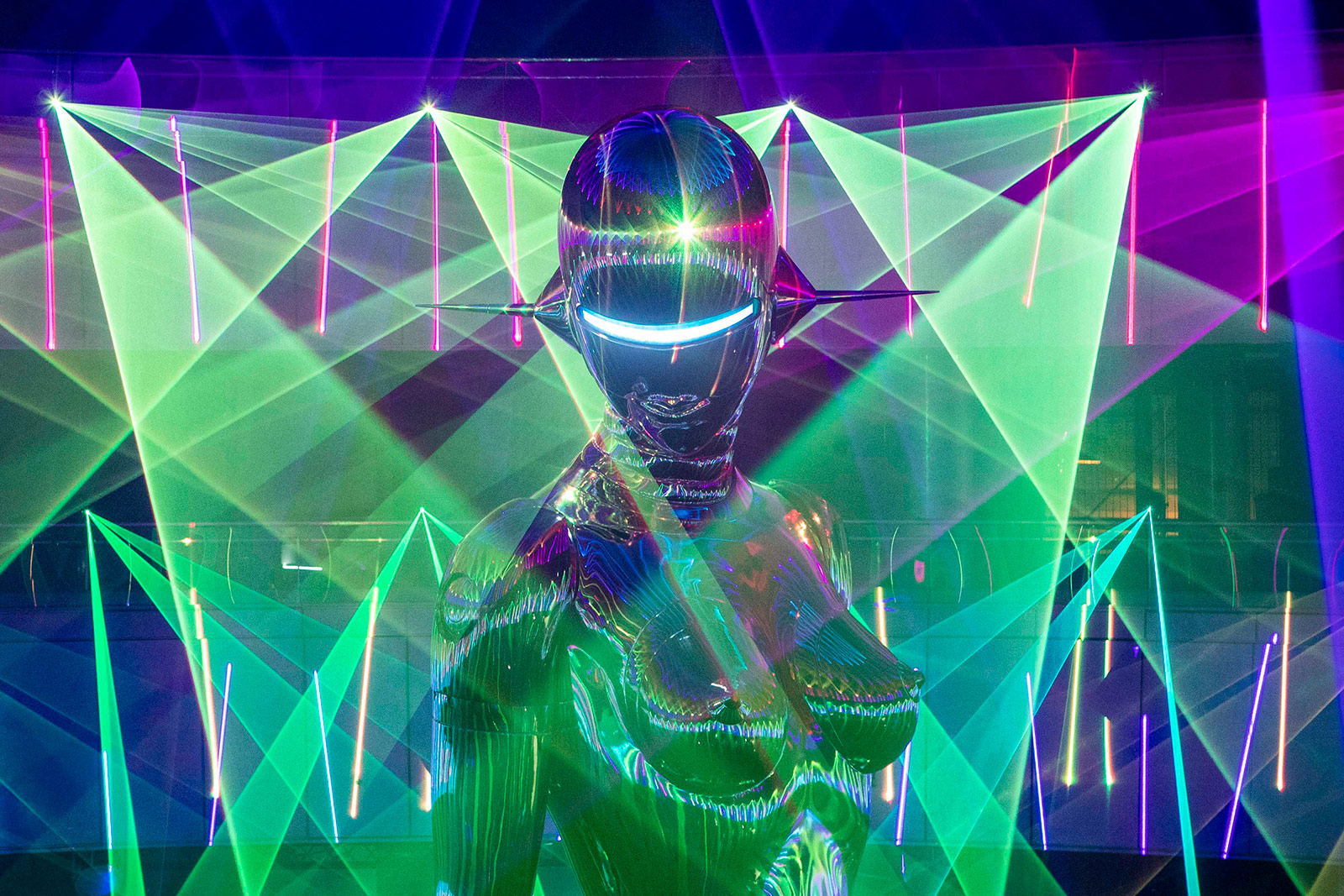 A total grey look opens the runway show: metallic silver boots, Matrix-like sunglasses, beautifully tailored trousers, and a roll neck jumper with machine-like details turn the model into an elegantly dressed guy from the future – but don’t think of 2100 because it’s just one year away! As the rest of the cast keeps stepping in in the incredible setting and the collection unfolds in front of our eyes, we see this idea even more developed: prints of Sorayama’s robots, a revamped version of the Saddle bag (with a glimmering silver strap and other metallic, robotic details), iridescent full looks (including trenches, blazers, puffer jackets, shirts, and trousers), and some models adorned with shining, silver ‘stickers’ on their hands and cuffs.

But as we were saying, tradition also plays a major role in Japanese society. Kim Jones has translated this masterfully as well into his clothes: full looks with Dior’s monogram printed all over, double-breasted coats, black leather boots, and lots of tailoring, which bring us back to the early and mid-20th century’s elegance. And then, the most surprising looks, the last three, which perfectly combine modernity and tradition, and where we could say ‘East meets West’: satin black from head to toe and kimono-like outerwear. A lesson in respect, adaptation and reinterpretation instead of mockery or cultural appropriation – even more so, taking into account that none of the three models was Asian and could’ve looked like they were wearing costumes instead of high-end clothing.

But as any good Artistic Director knows, it’s not only about the clothes. The setting was also reminiscent of Japan’s duality. On the centre of the stage, a huge sculpture by Hajime Sorayama witnessed the spectacular show surrounded by dozens of coloured laser lights, which turned the venue into a futuristic club during the finale (with Honey Dijon on the decks, nobody could stand still). This makes us wonder, will massive sculptures witness every presentation? Dior is deeply interwoven with art (think of the Lady Dior’s bag reinterpretation some months ago, for example), and for the Spring/Summer 2019 show and campaign, Kim already commissioned a BFF sculpture by KAWS made of roses.

So where was the tradition among the robots and lasers? The floor was printed with a four-pointed ‘star’ (or was it a compass, perhaps?) of sakura, the cherry trees’ flowers, which are famous worldwide and attract thousands of visitors during the hanami, the traditional custom of admiring the ephemeral beauty of flowers. And just like sakura or any other flower, fashion and trends come and go, so we’ll be waiting patiently until we can buy all these clothes and watch another collection by Jones. In the meantime, we’ll keep dreaming of this fabulous one. 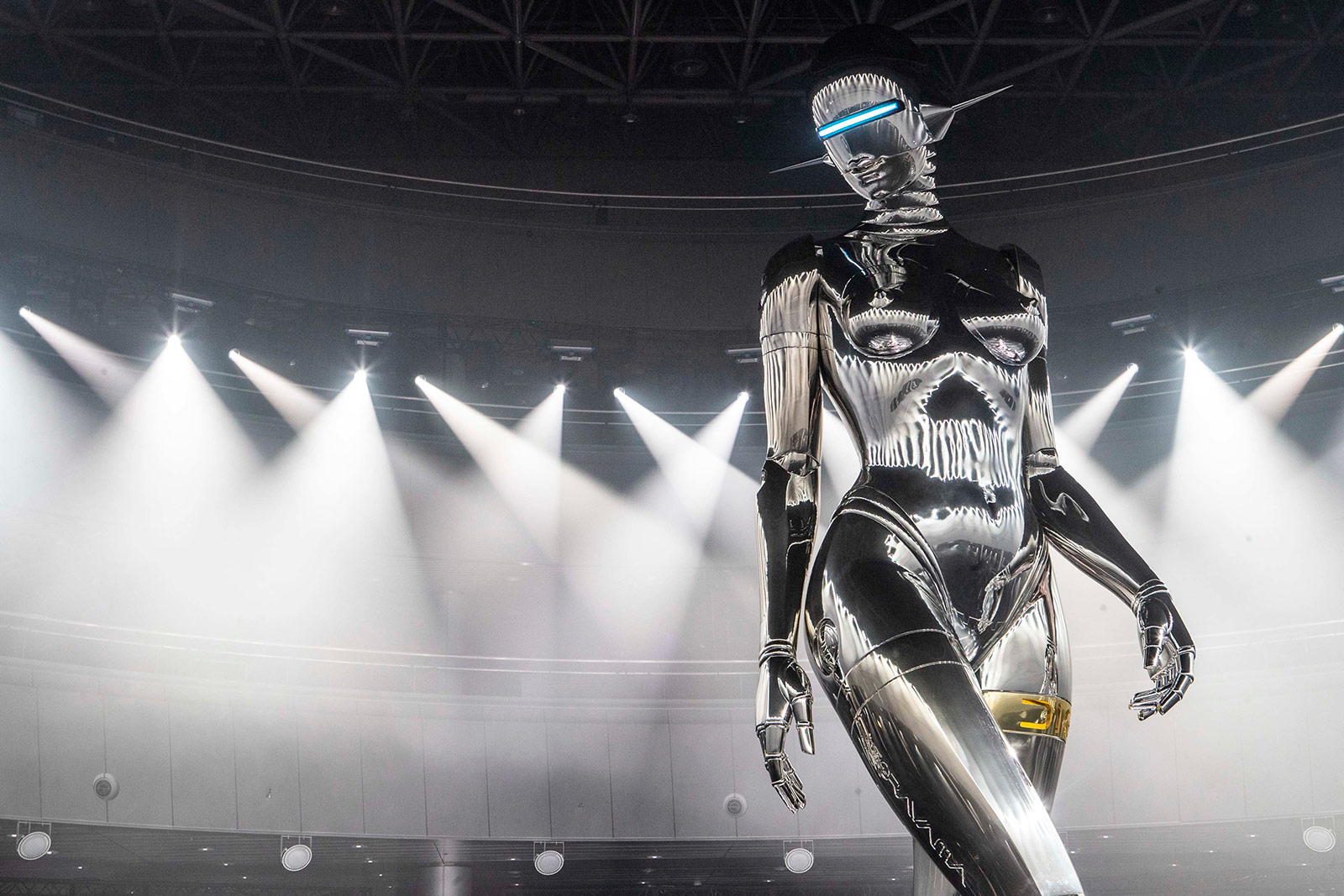 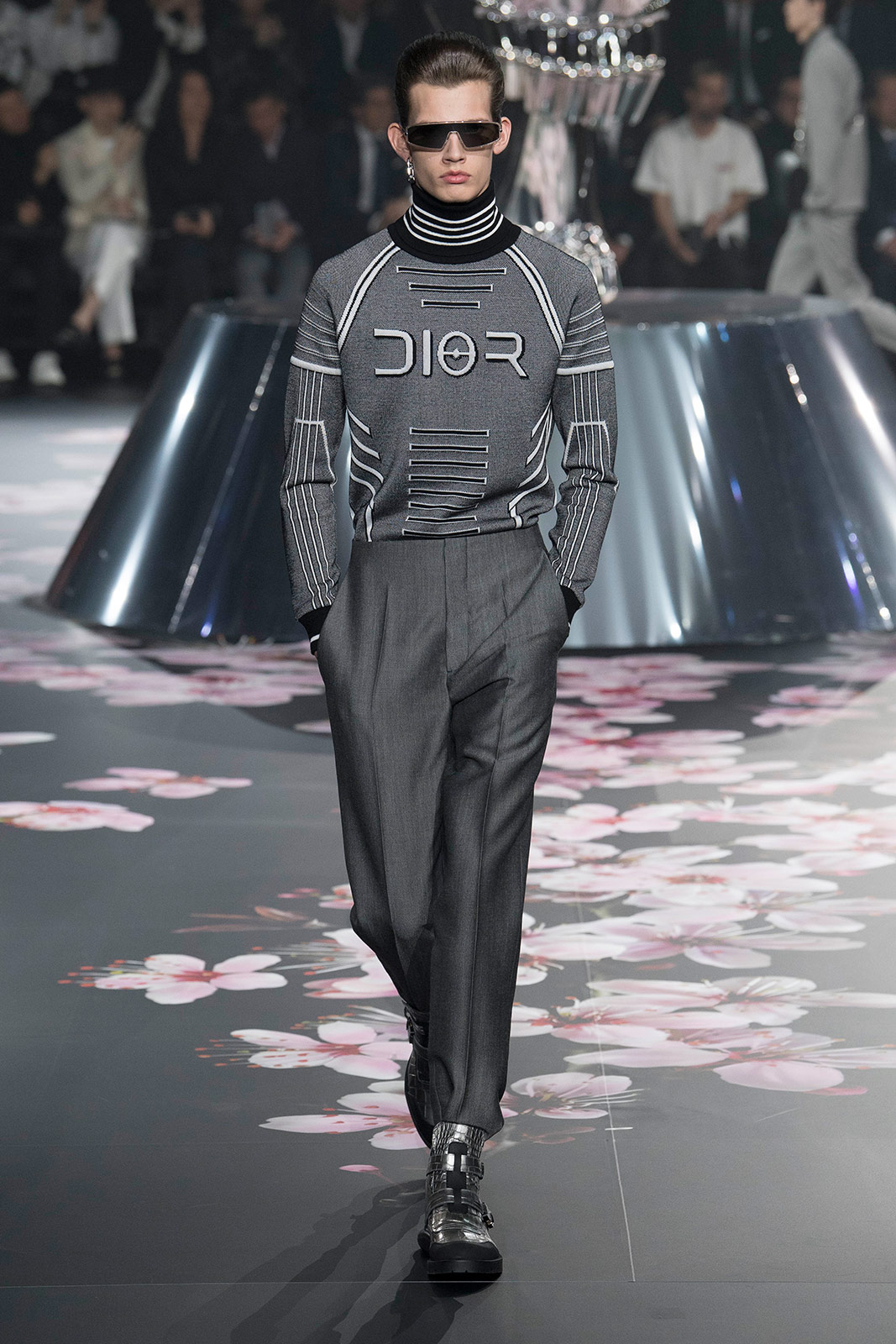 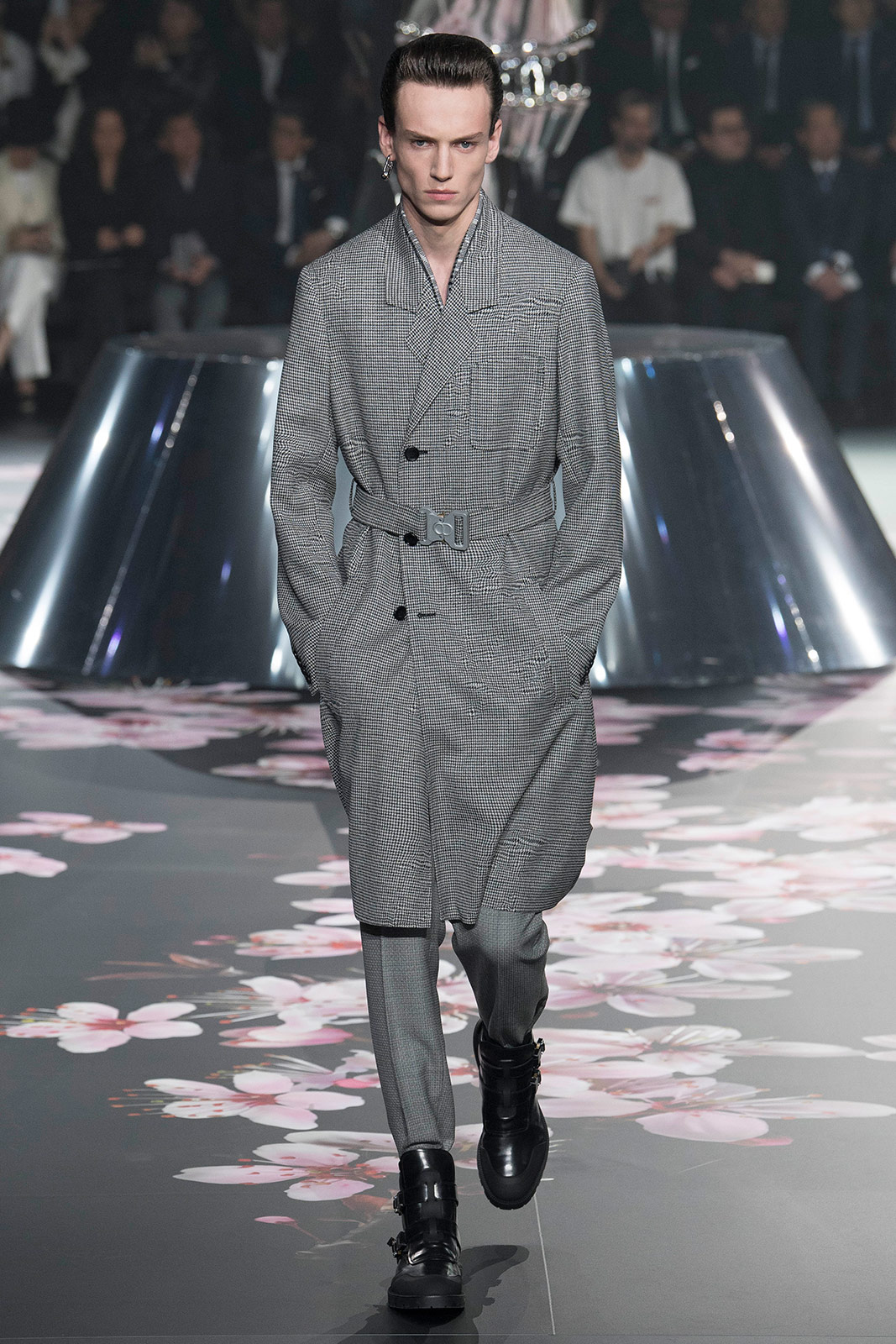 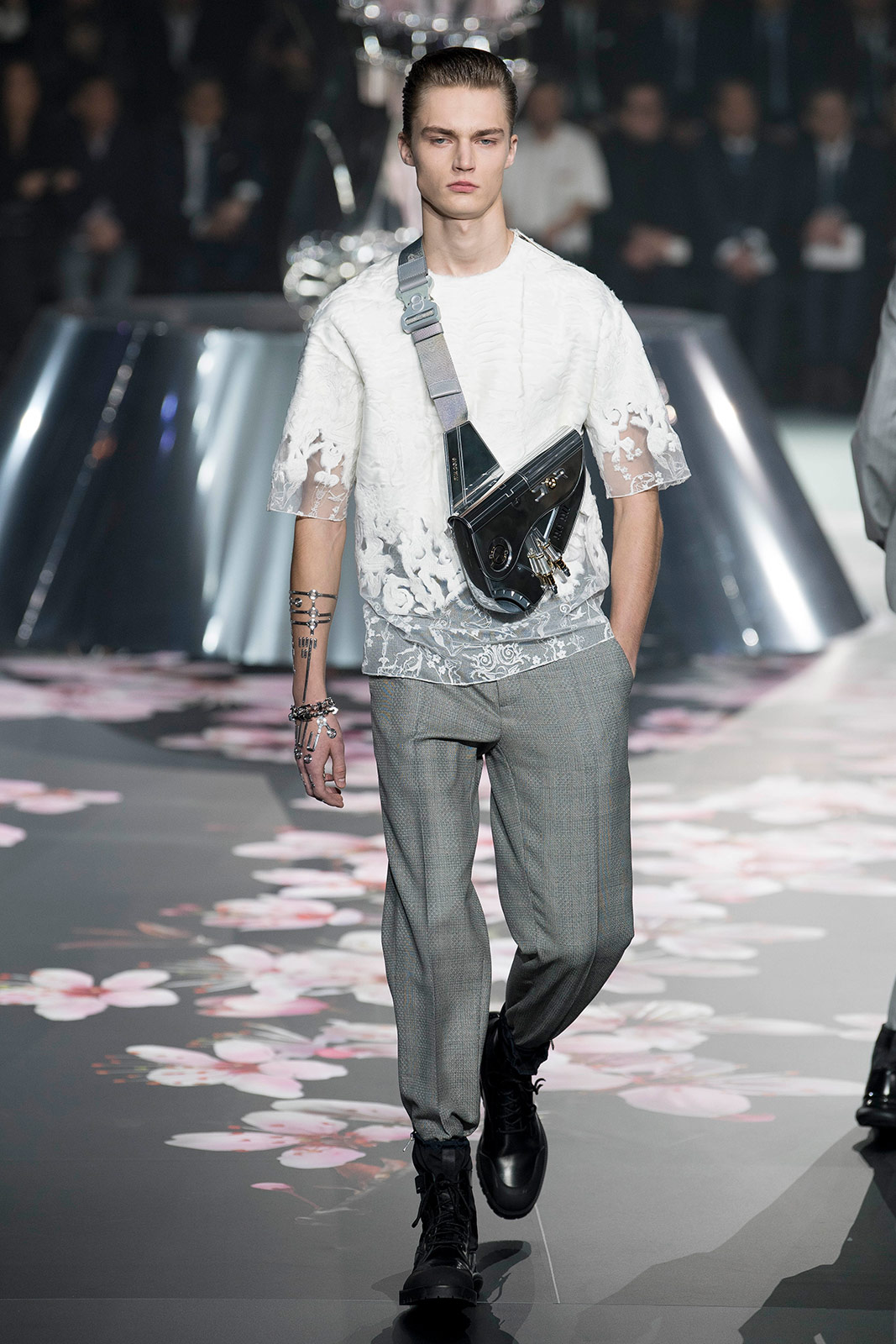 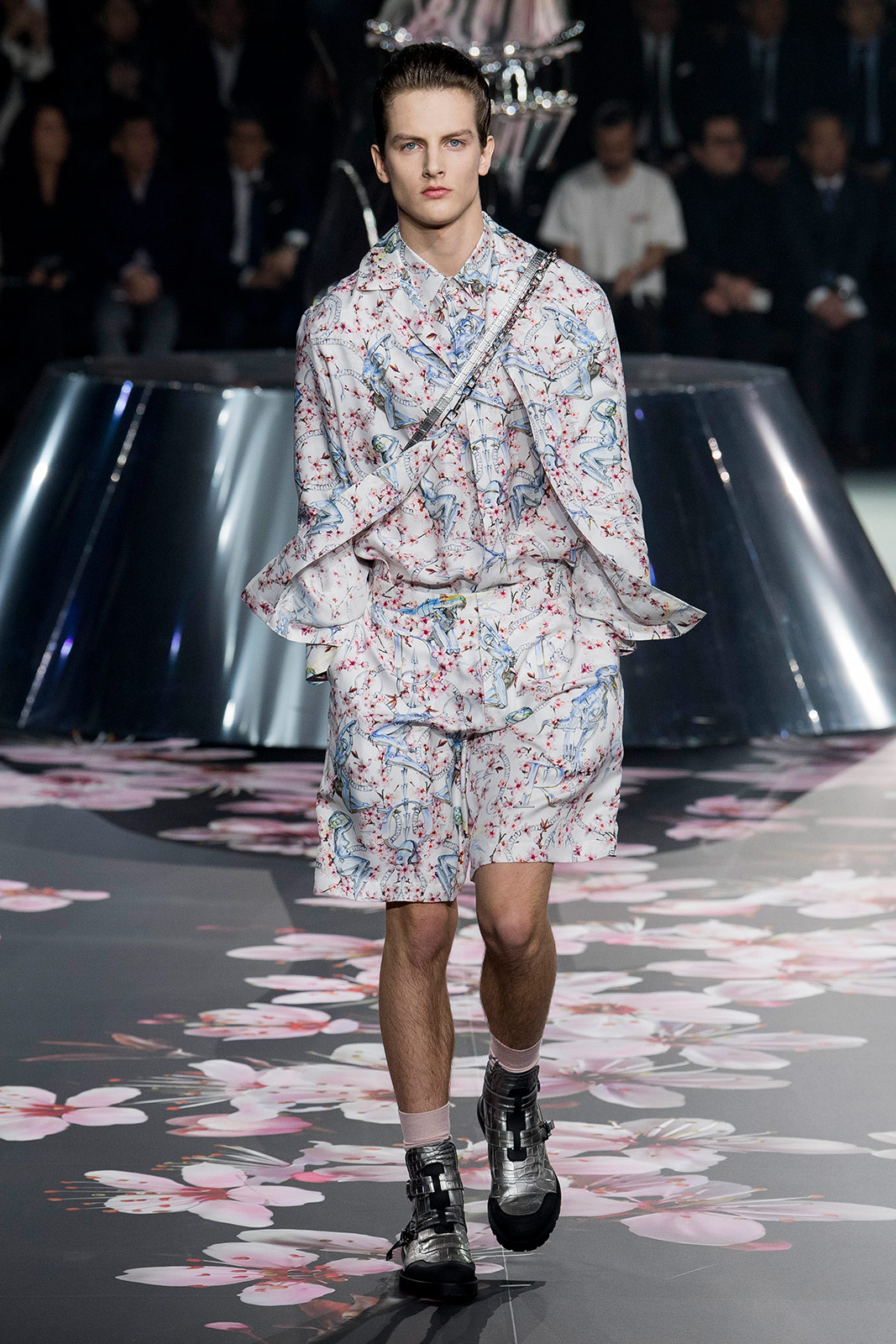 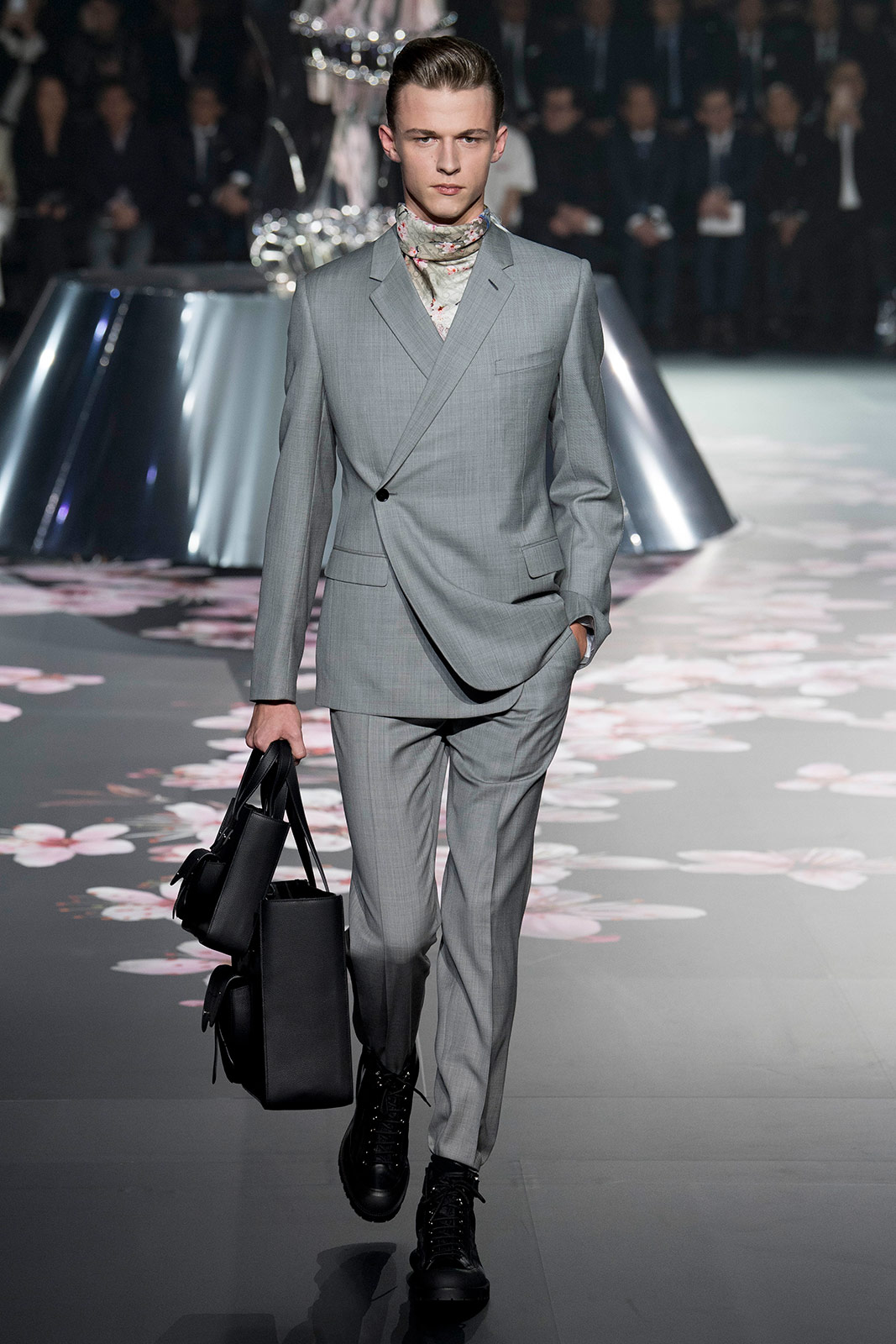 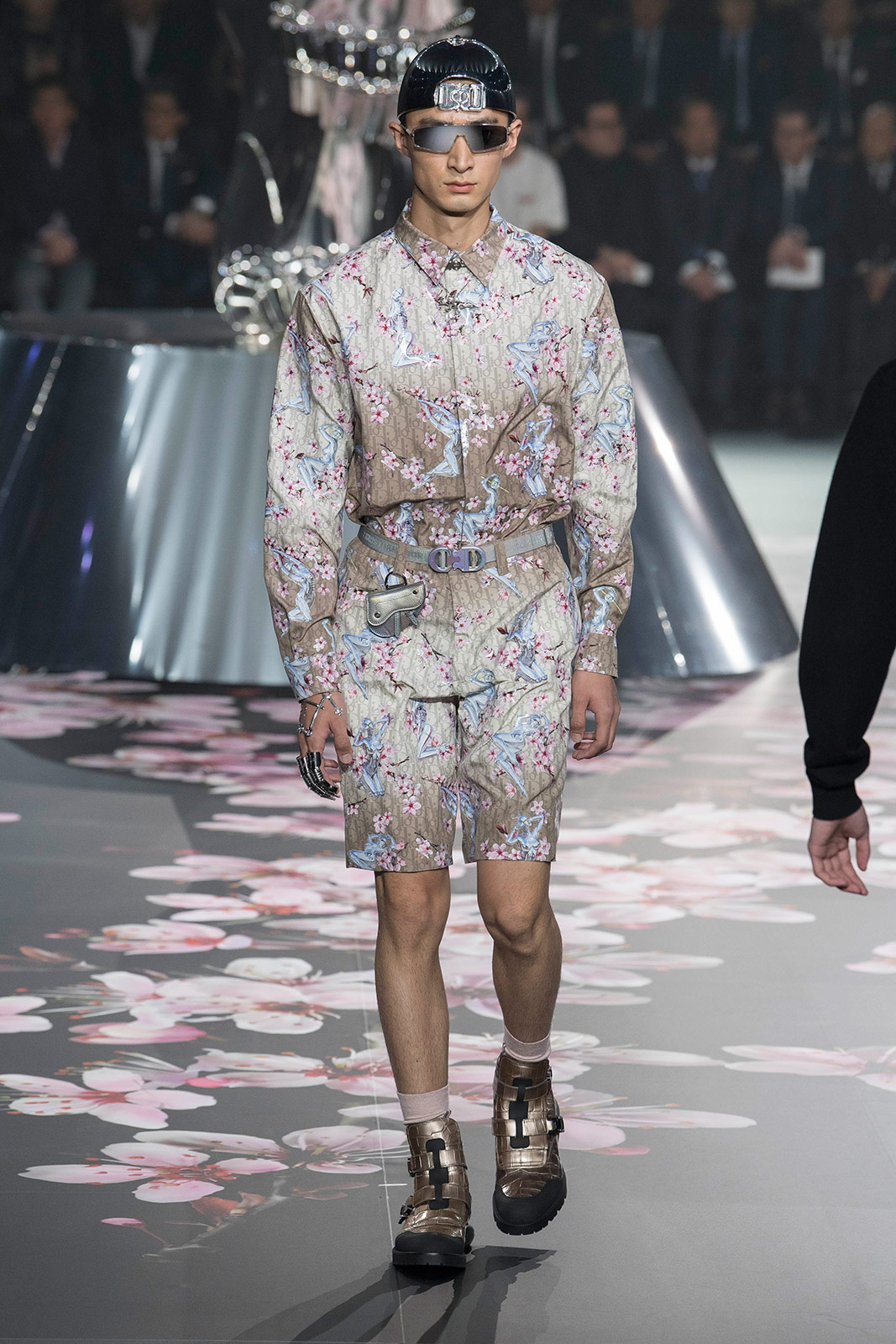 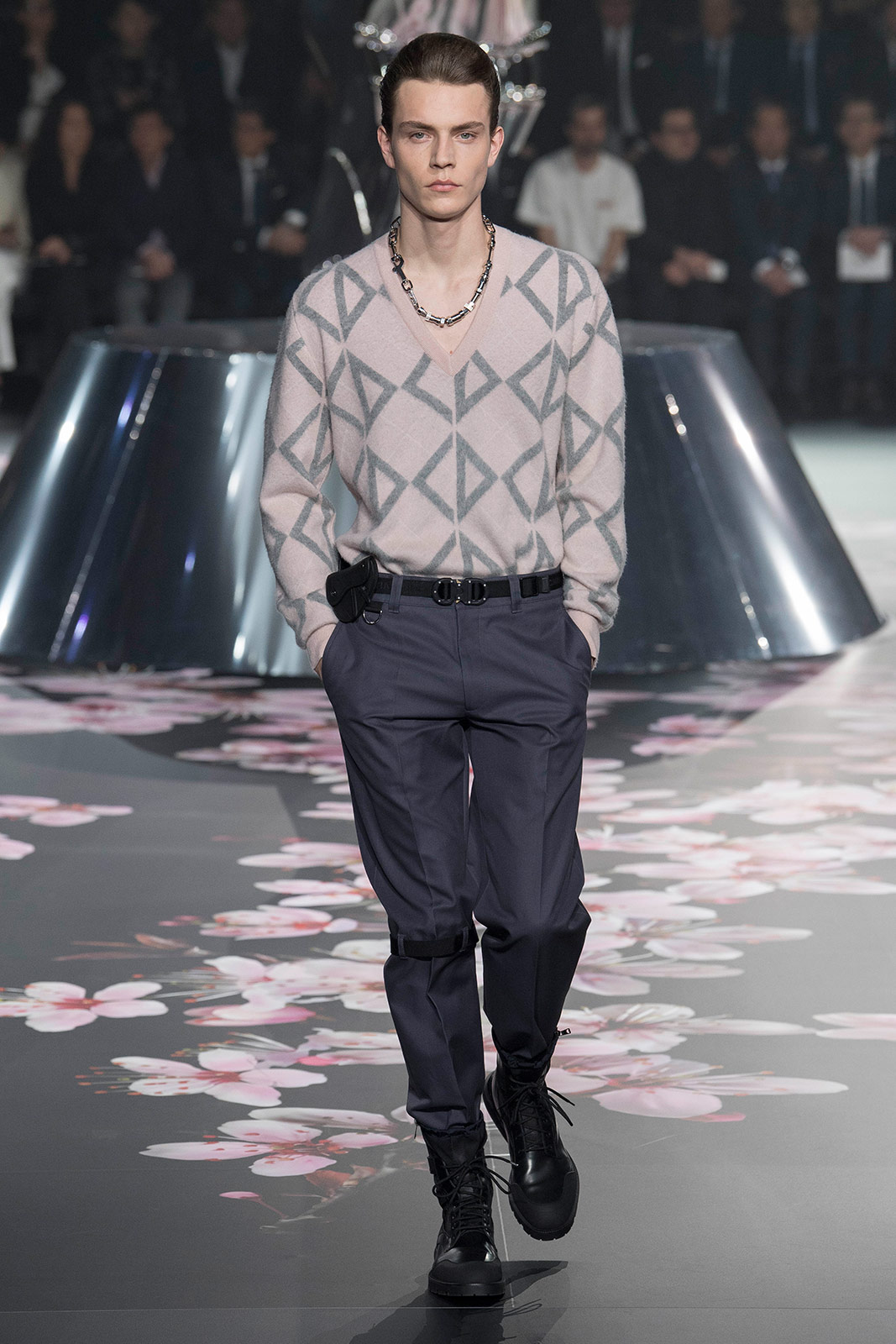 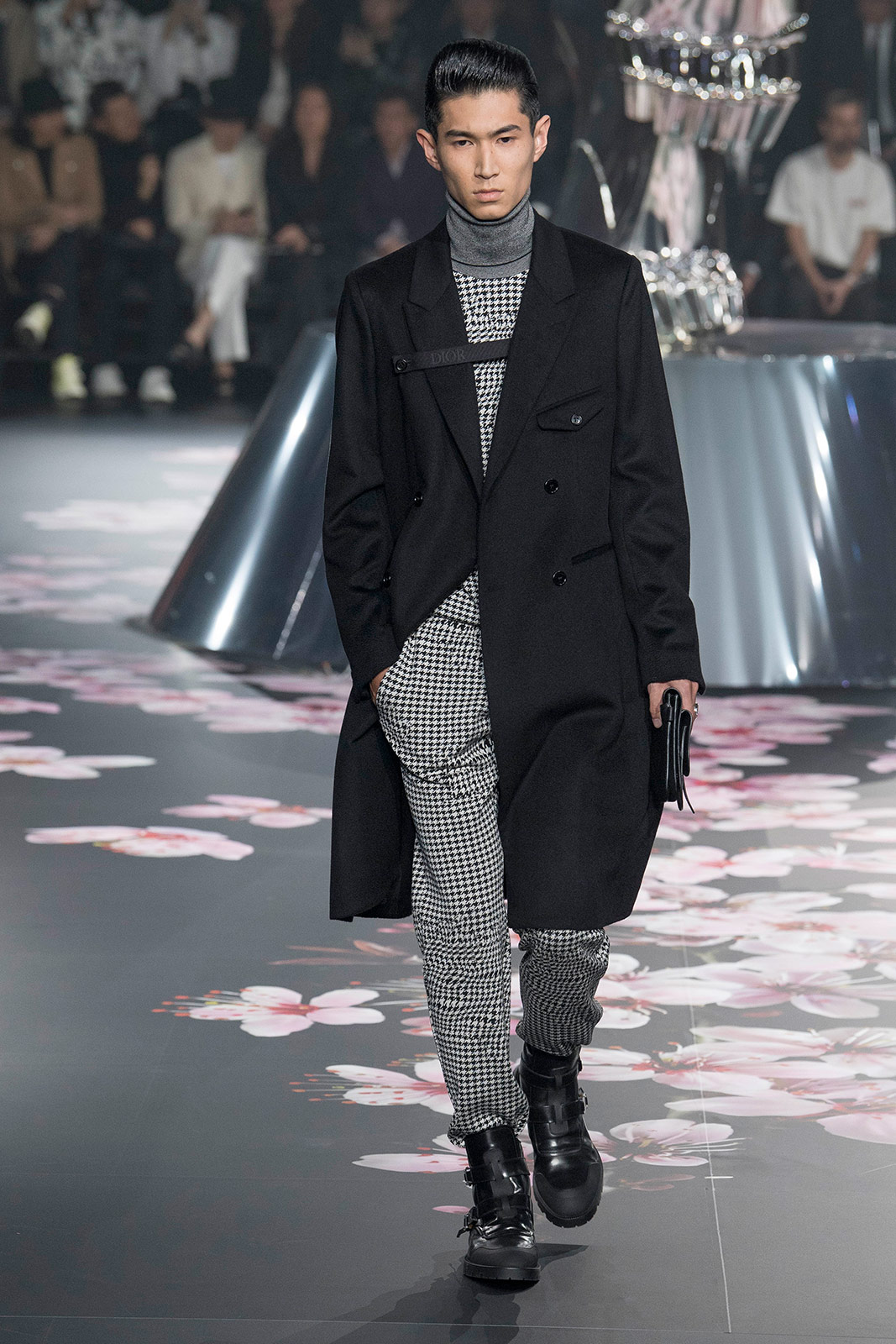 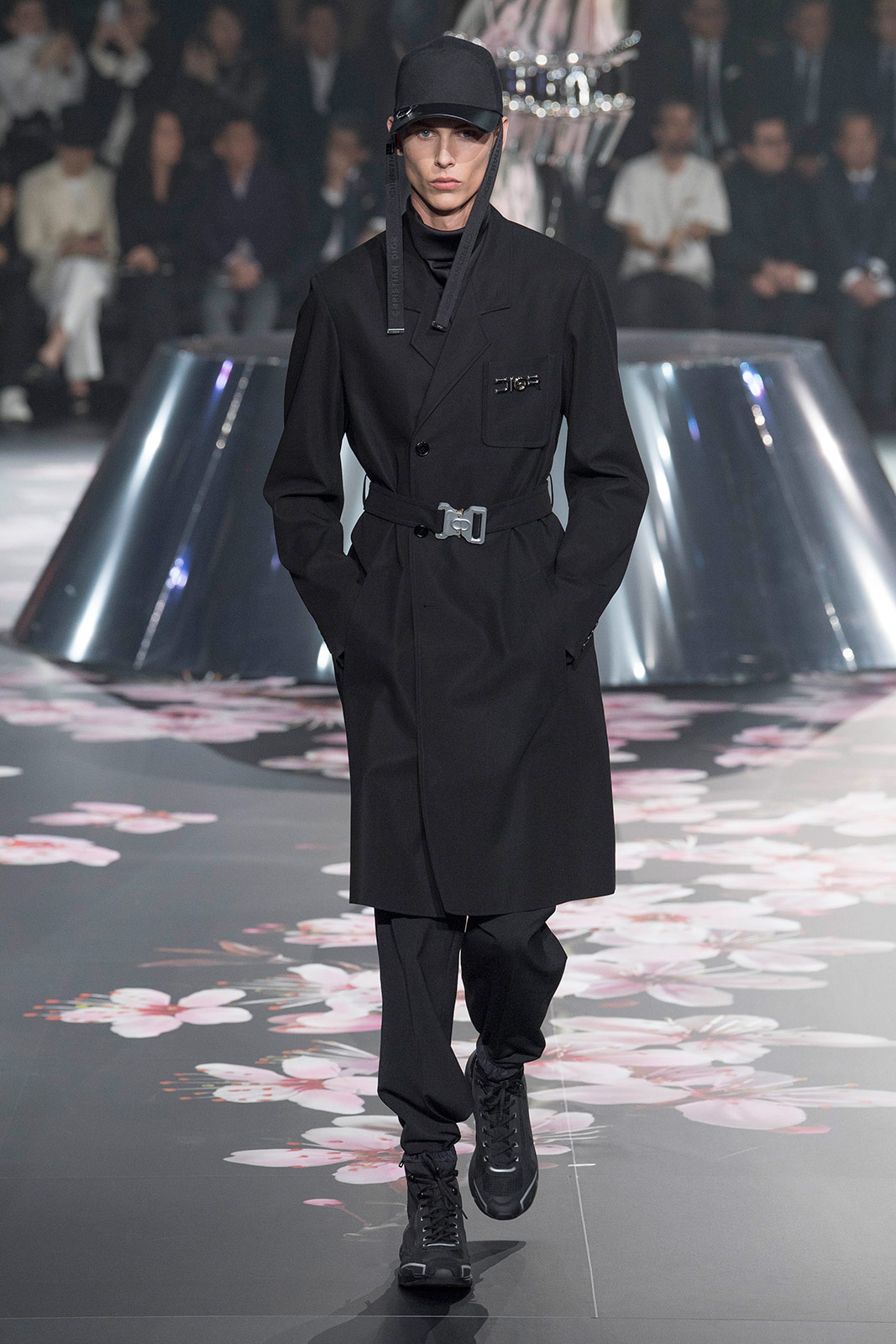 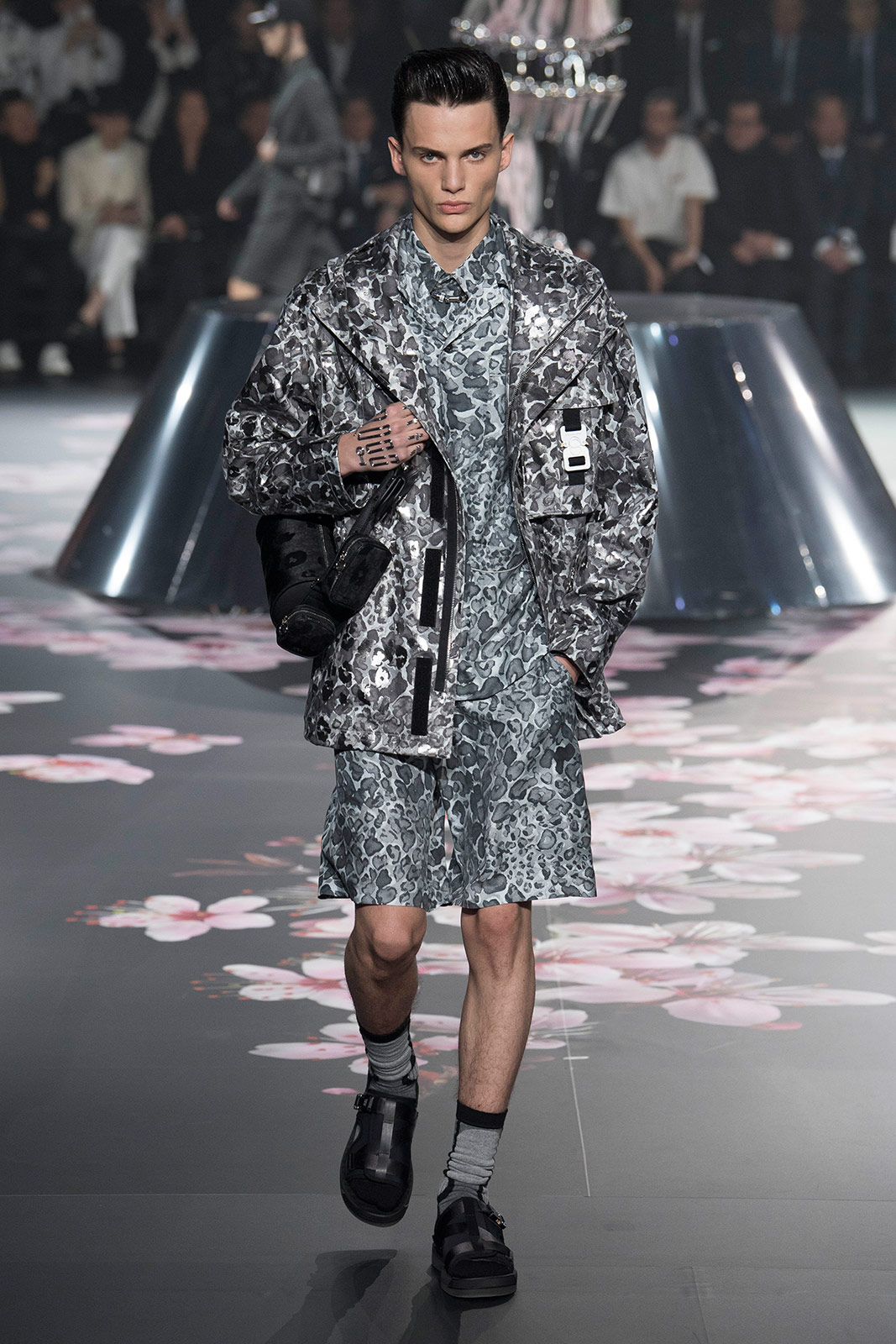 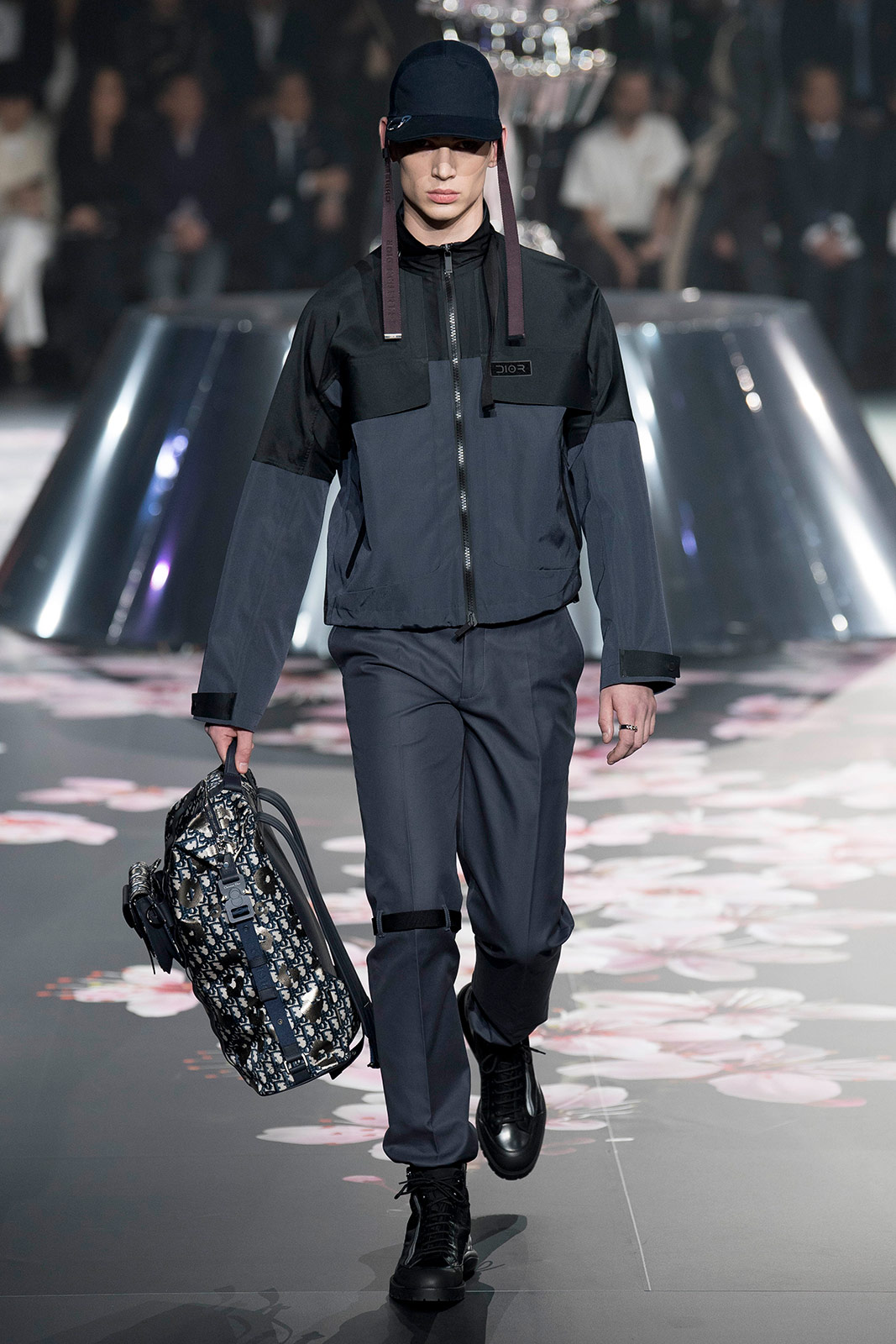 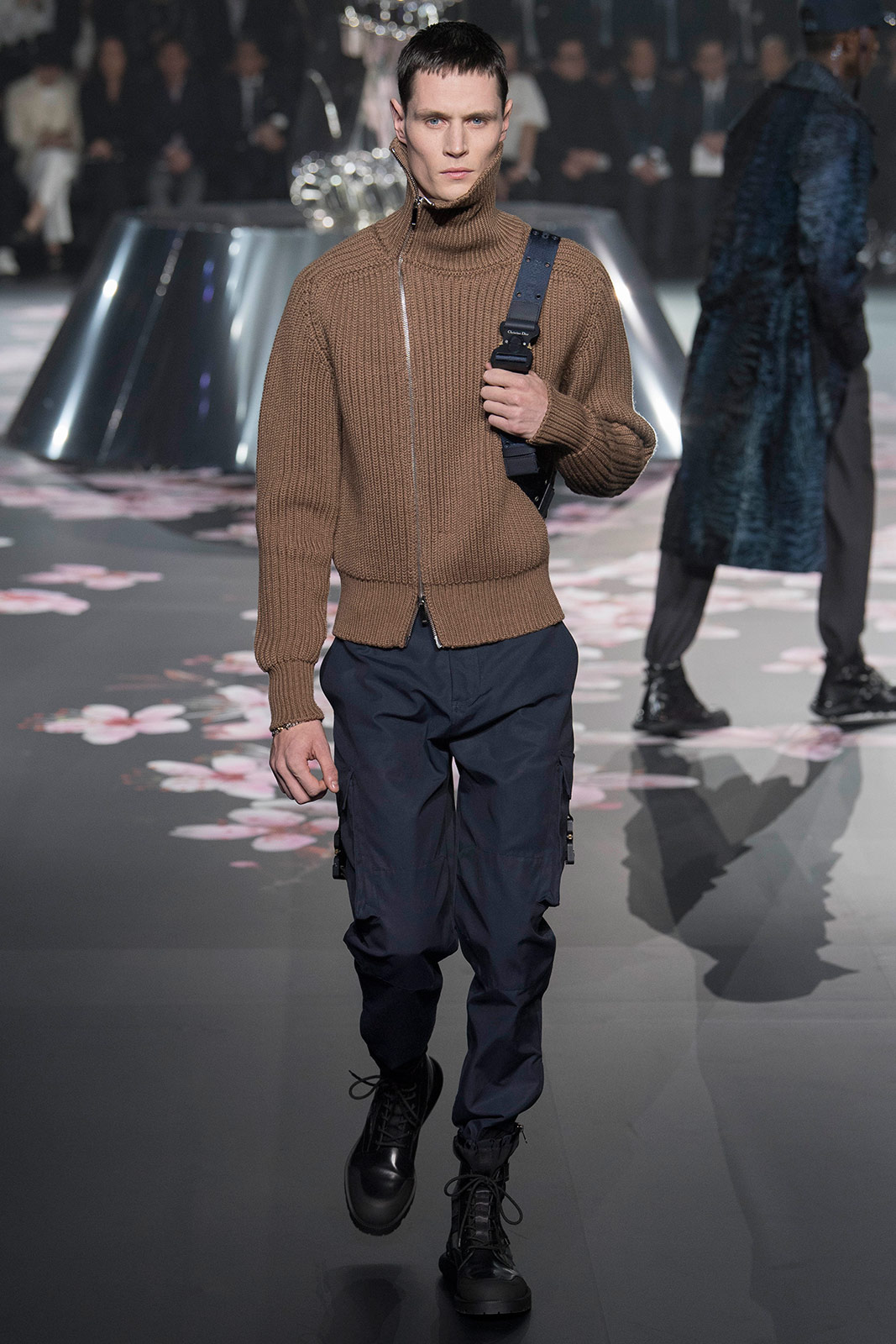 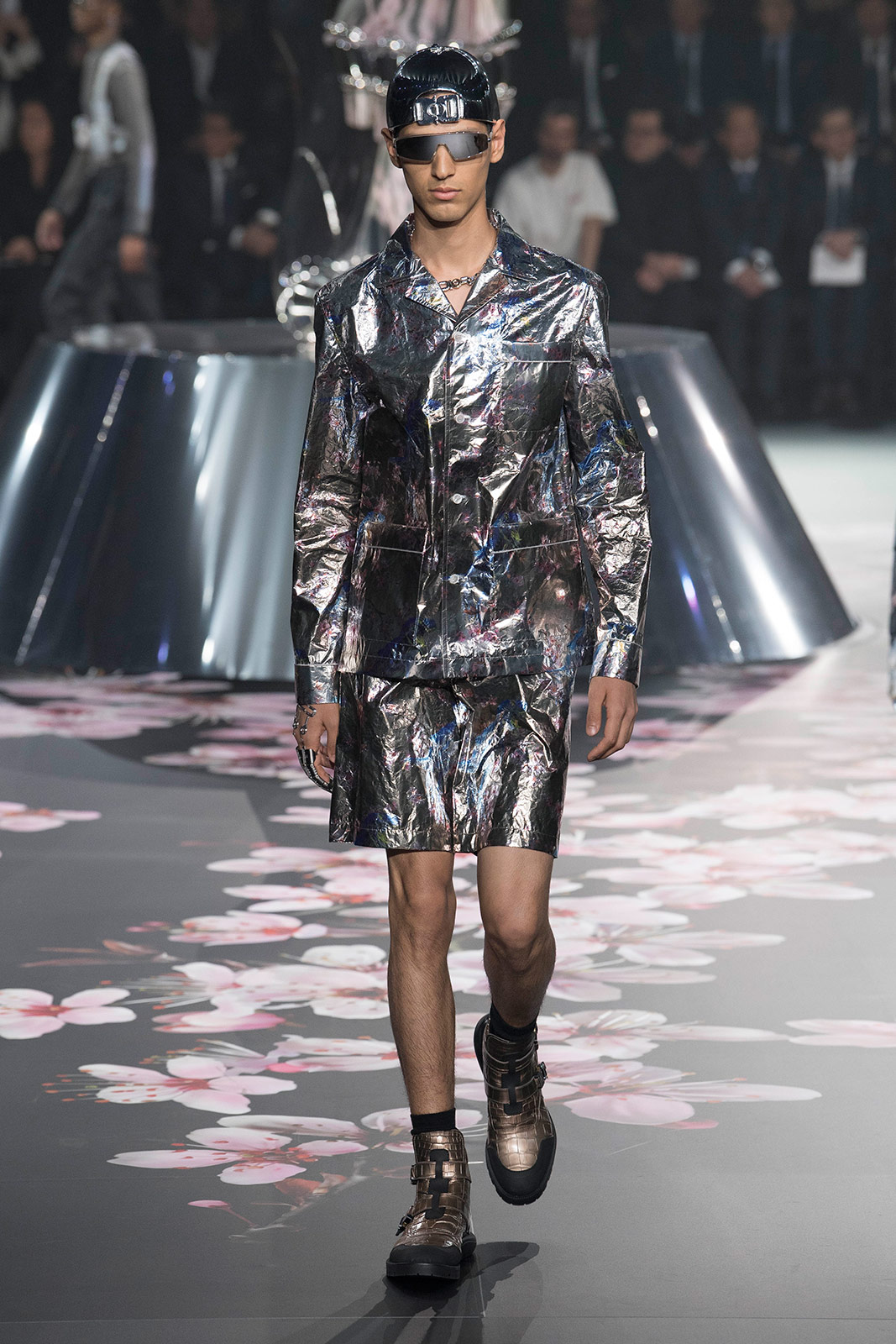 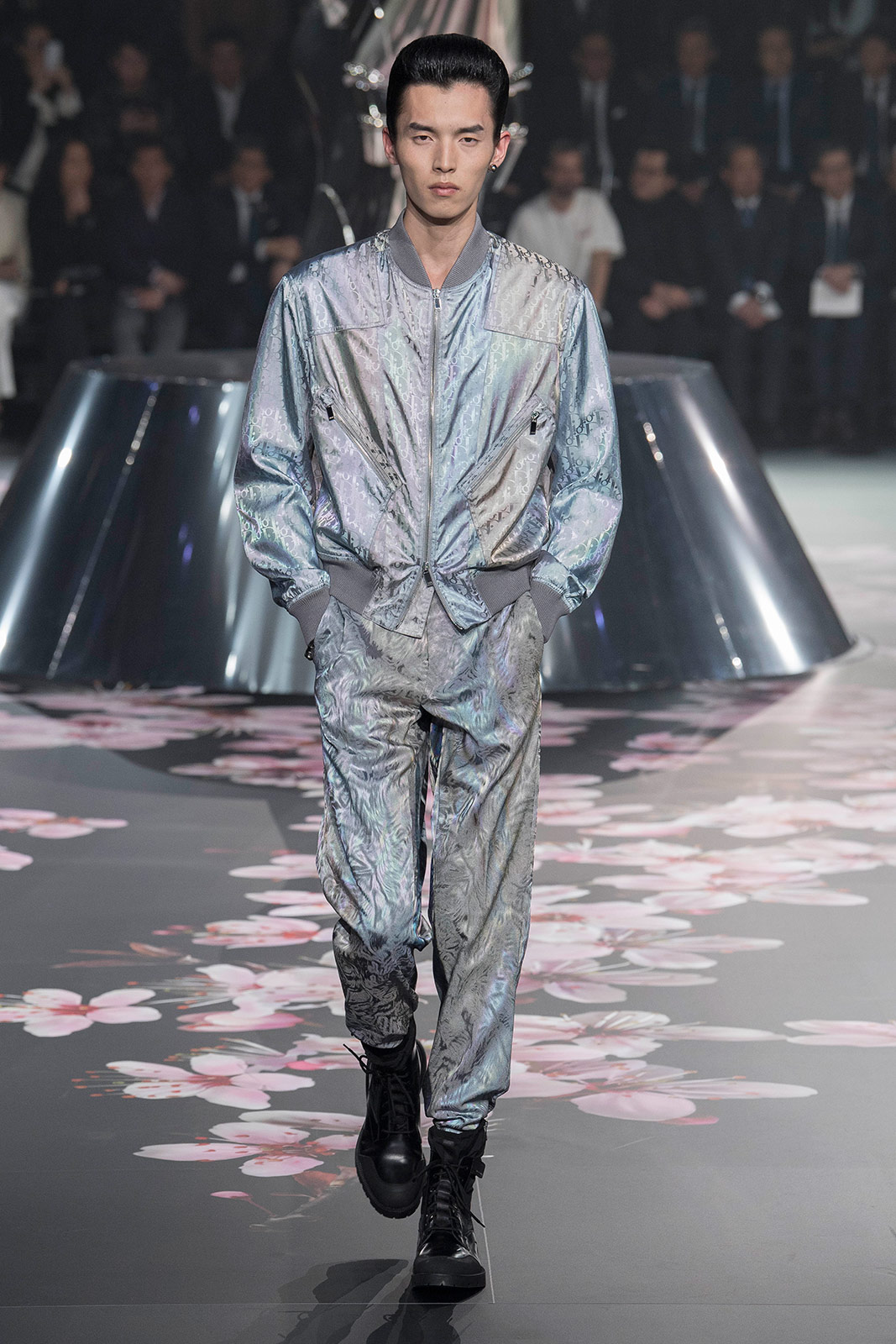 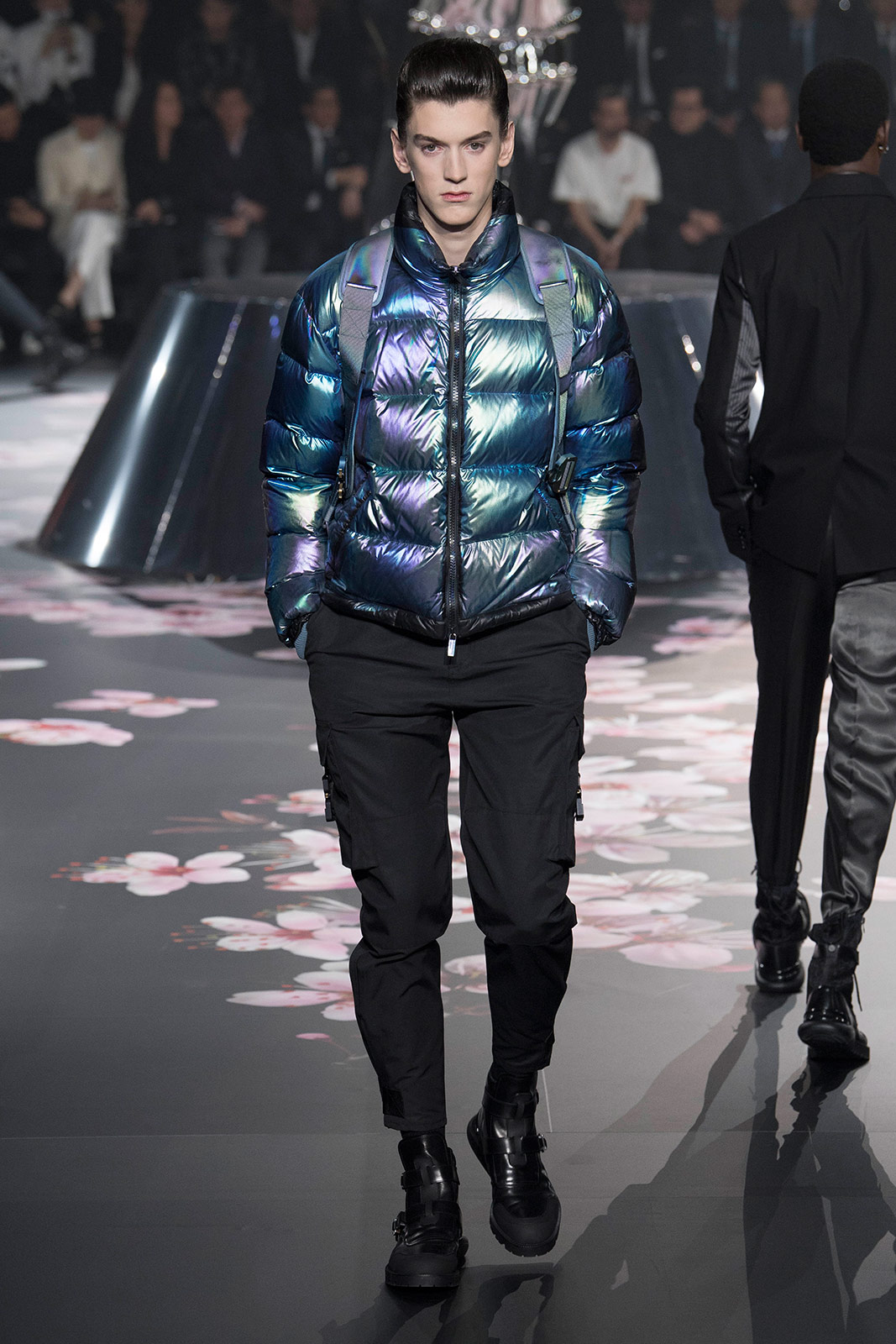 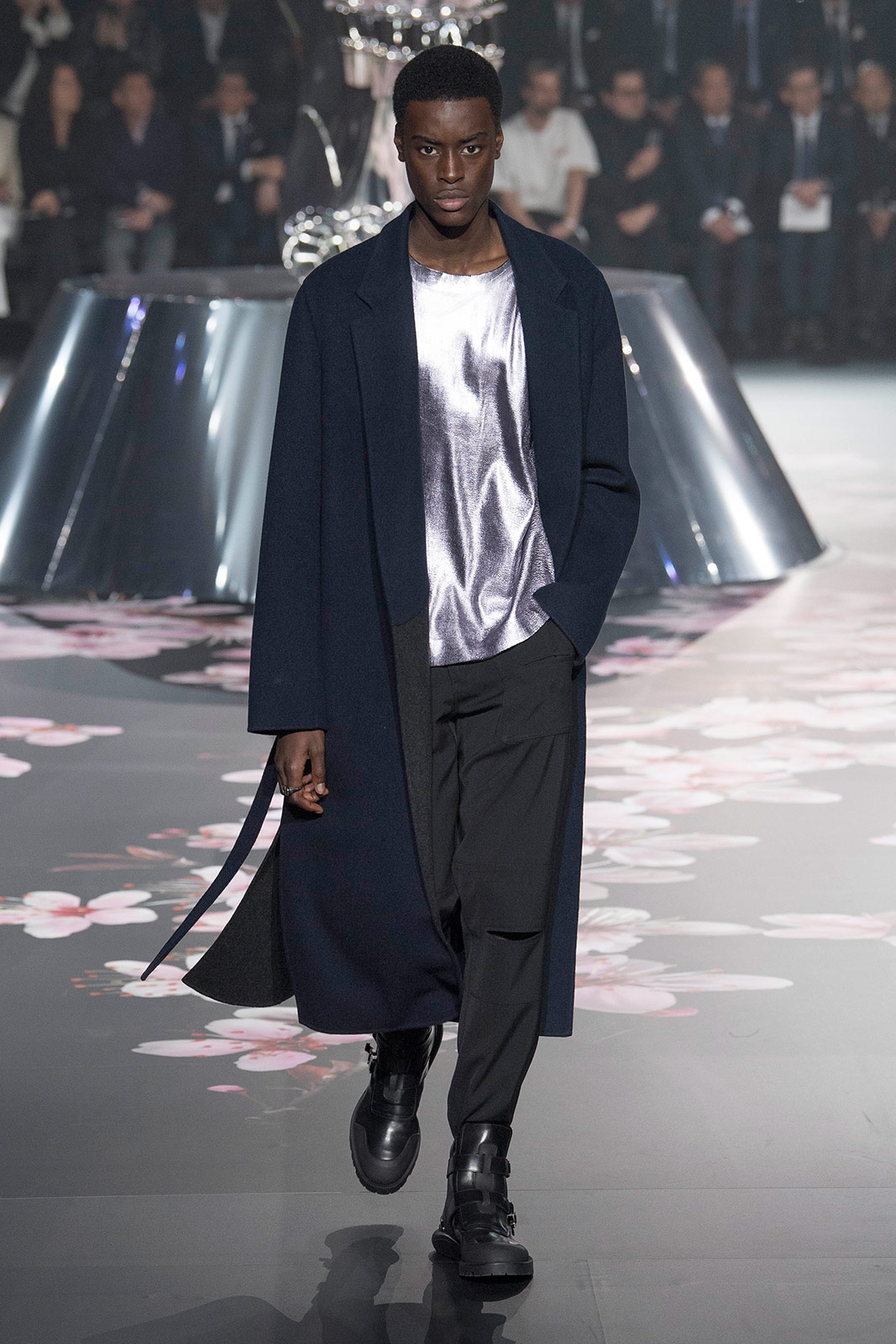 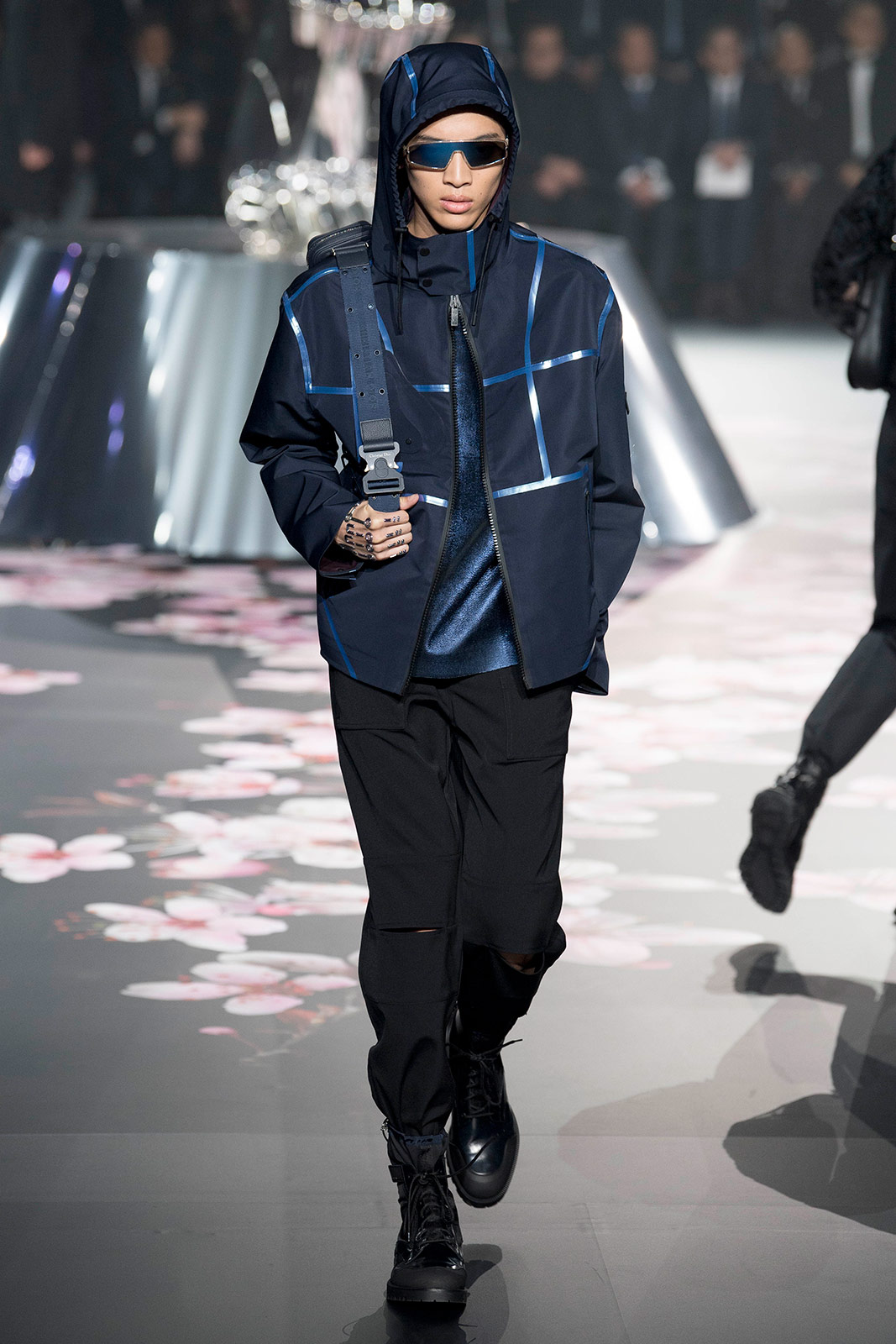 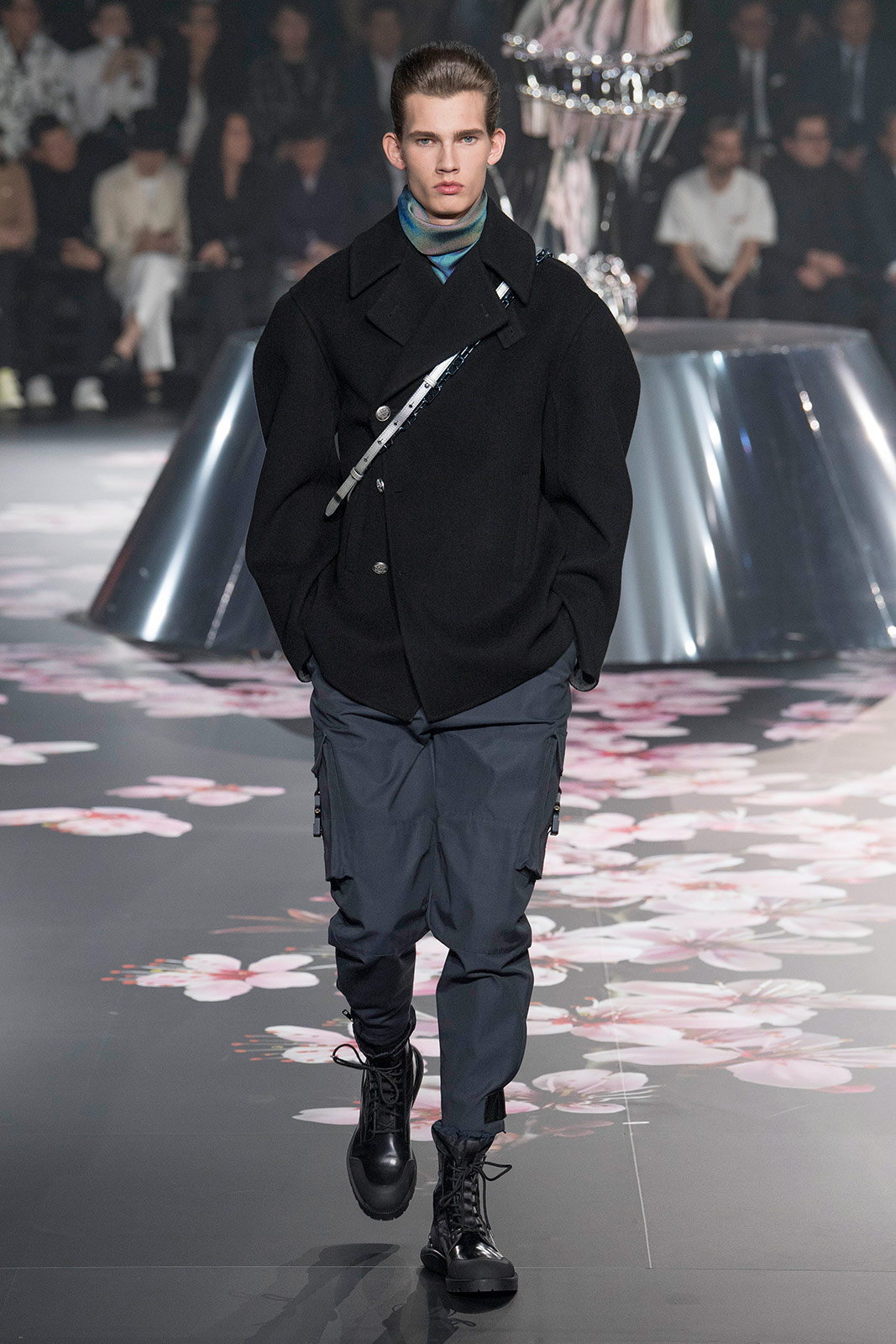 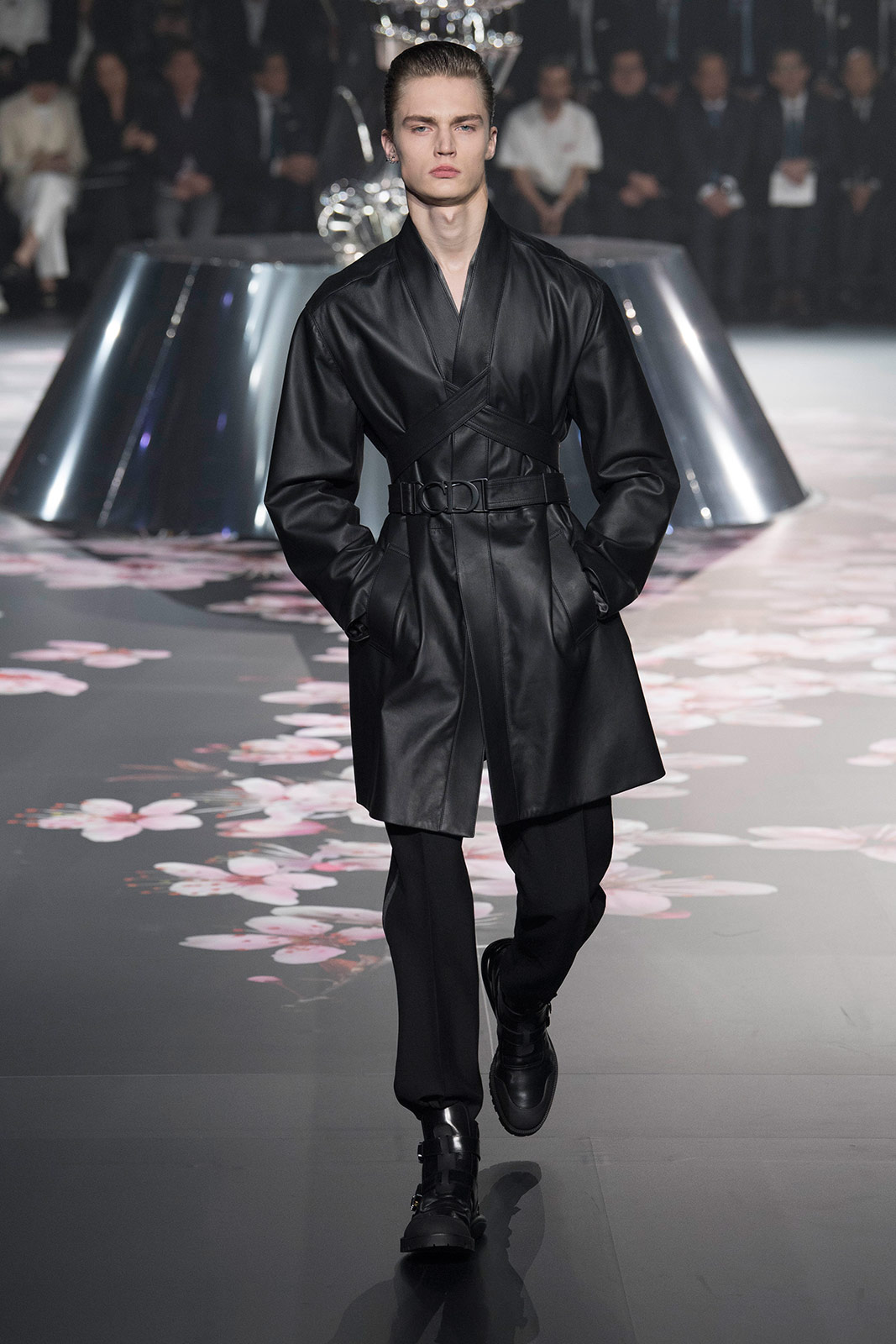 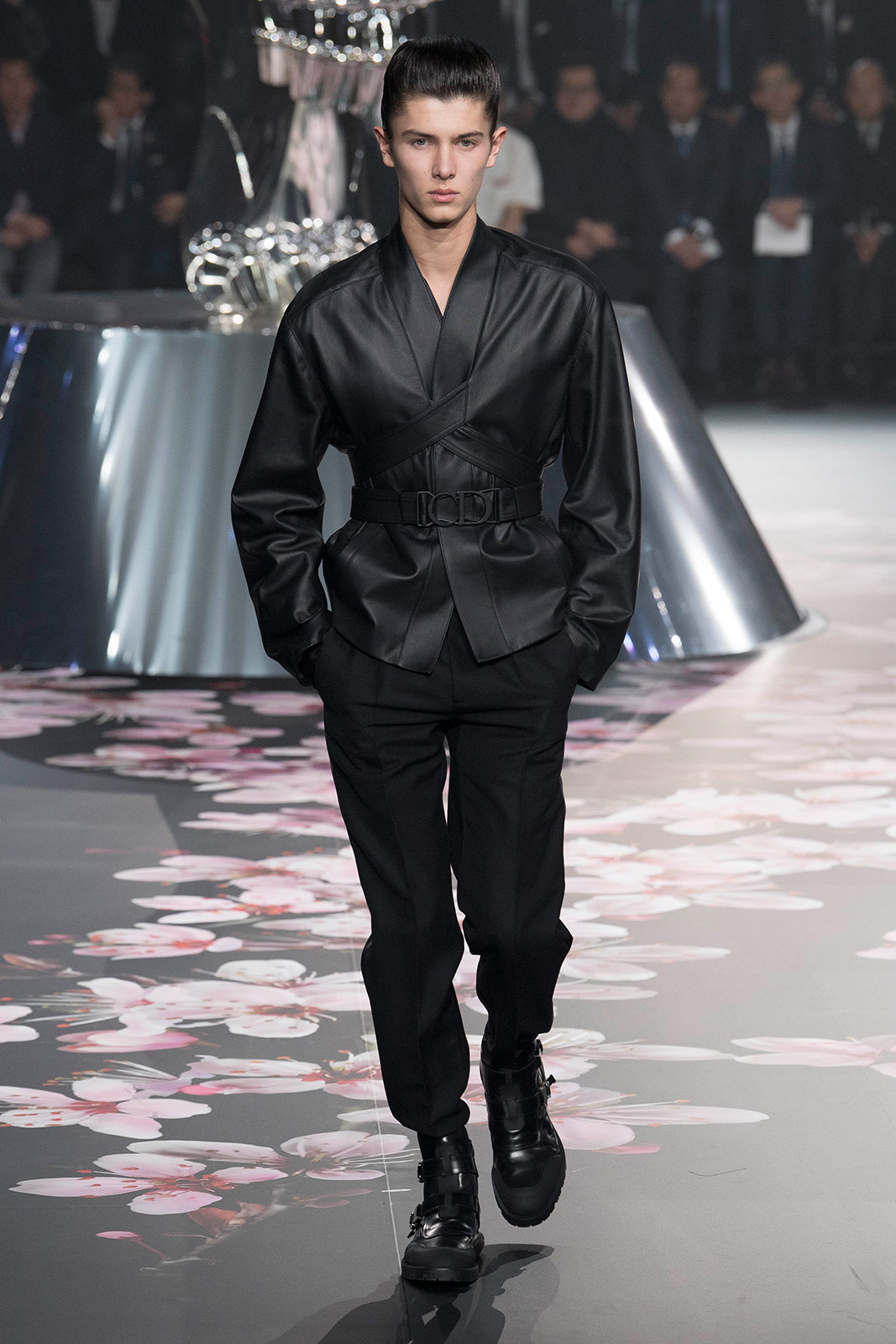 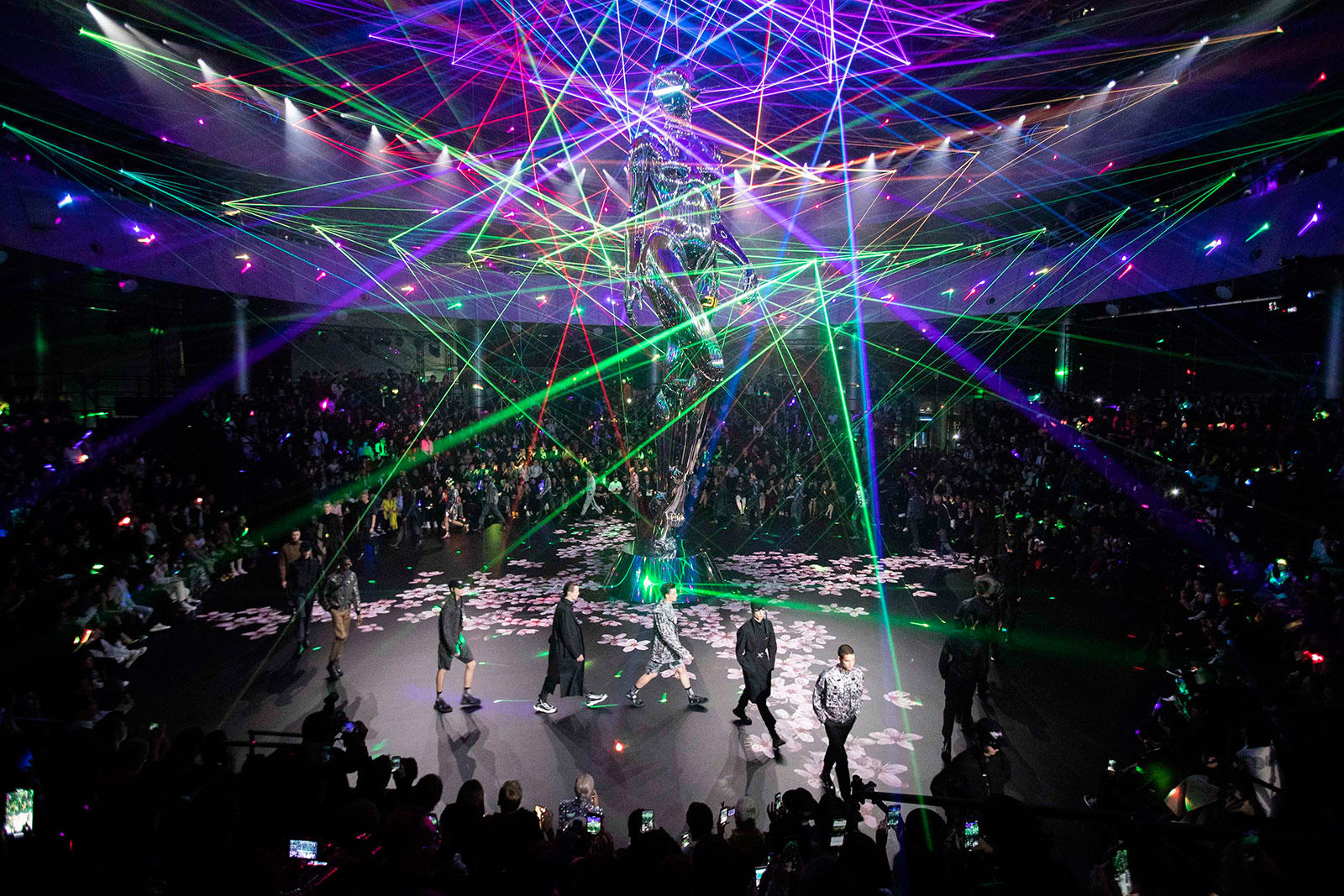 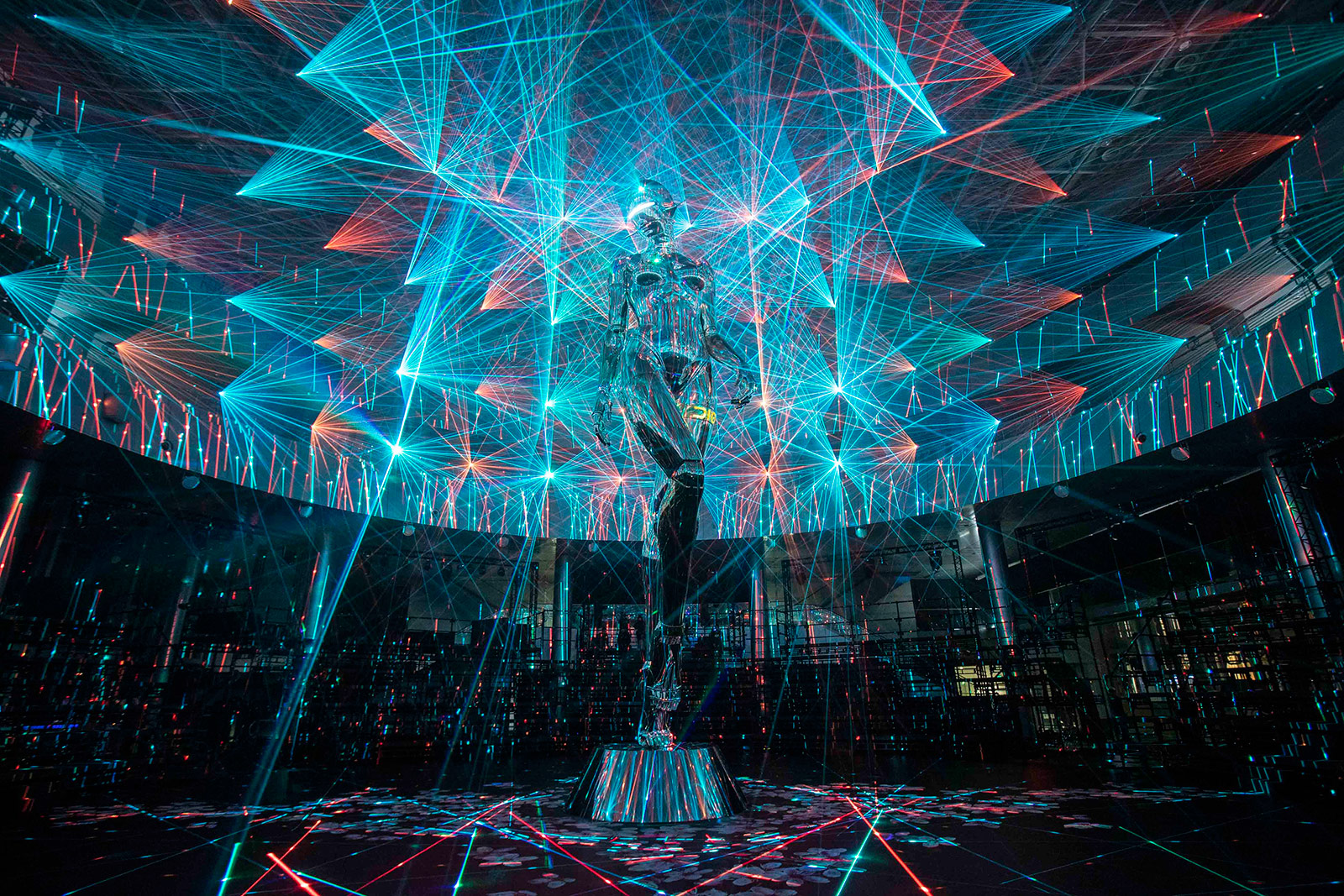 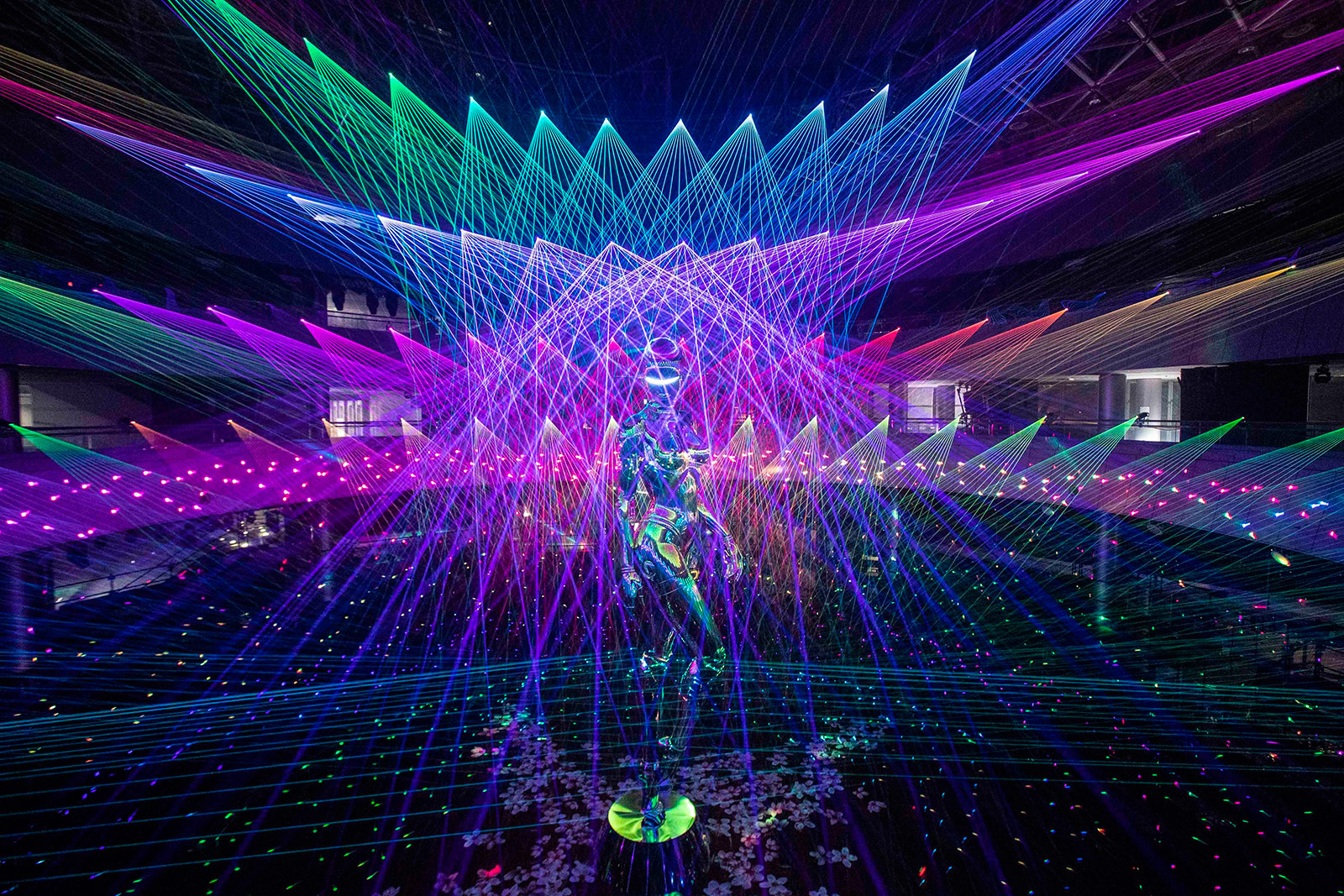