DIY with no fear 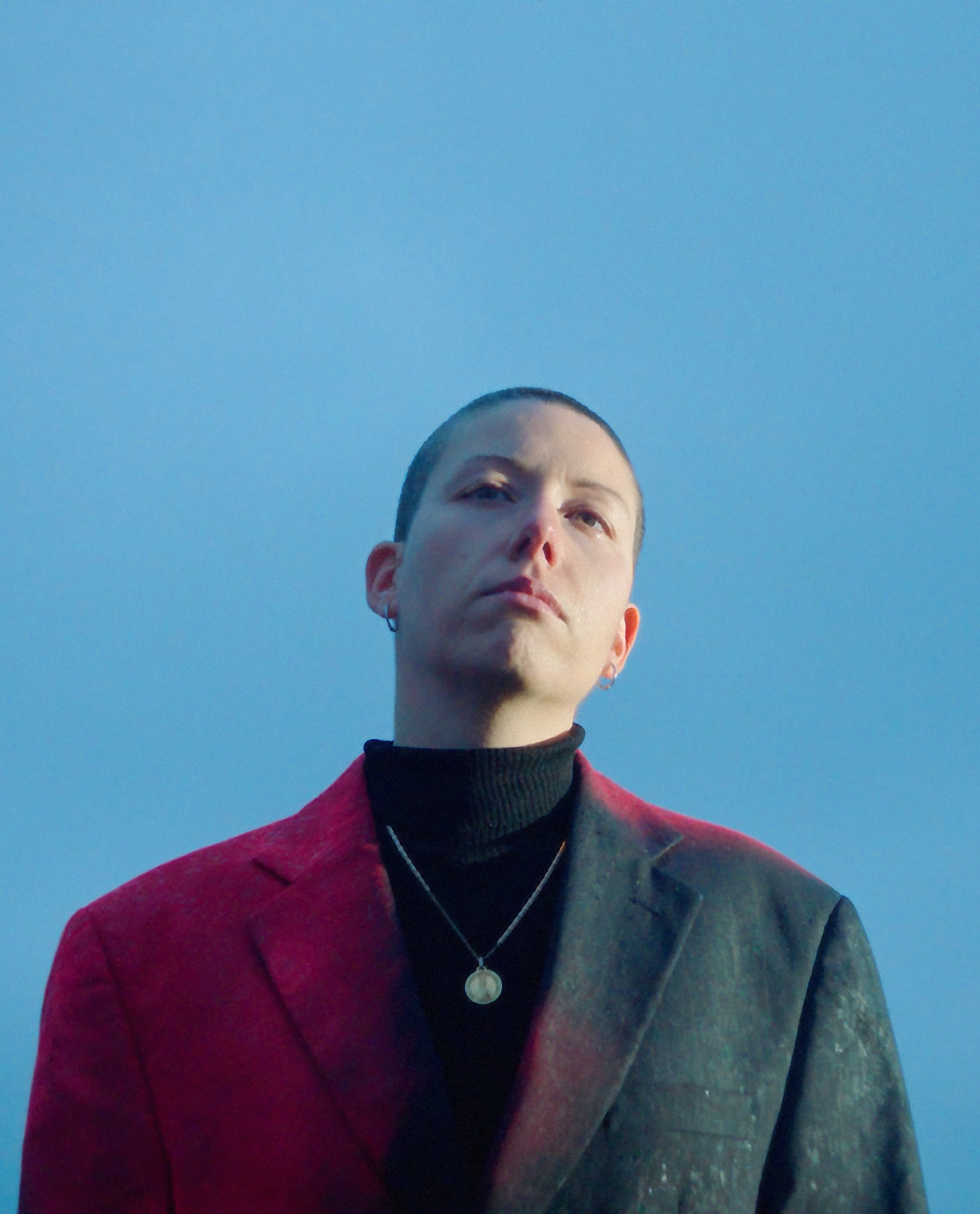 This Italian hard neomelodic electronic producer melds hardcore with traditional Neapolitan song to riotous results. Nziria chats to their fellow producer, DJ and label-owner mastermind Gabber Eleganza whose Paris-based raves casual gabberz captured our hearts before Nziria caught our wandering eye.
Nziria’s album xxybrid gives sound to hybridity. The opener ‘ E Riavule echoes in a way that brought another non-binary experimentalist, Dorian Electra’s Monk Mode to mind in its ritual catholic inspiration. Yet, rather than exploding out in teeth-gritting guitar and metal vocals, like Electra’s Monk Mode, ‘ E Riavule pushes into the base of our stomachs through deep reverberating pulses that are sure to stir and inspire on the dance floor. This album is best experienced as embodied in movement. ‘ E Riavule meanwhile references the devil and its number 77 in the Italian tombola, that traditionally would be seated. Each song evokes an activity: already available to stream or buy, the song Amam Ancora takes us for dinner and an industrial folk dance. The title of Nziria’s album appears to reference physical as well as sonic hybridity; xxybrid starts with xxy, the chromosome pattern that is associated with non-binary and intersex biology. It’s interesting to note the xxy pattern can give rise to unique physical attributes to bodies and experiences during puberty - medically this is described in an ironically binary way: people with xxy chromosomes can be men with wider hips, larger breasts and less facial hair or as women who don’t have periods amongst other variations. Hybridity and existence outside or between the frontiers of genre and gender is a special quality that xxybrid proudly wears its sonic DNA. The full album drops 20th May on Gabber Eleganza’s label Never Sleep.

In the meantime, Nziria won’t stop cooking up bangers and released Musica Nova on 21st April with Mai Mai Mai, the title has a smirk but the album cover looks like something not to be messed with. Ancient and contemporary, Nziria is one to watch as their resurrect art from the past to dance with the ghouls of Italian history, present and future. Gabber Eleganza says of the interview, “It’s an honour to release on Never Sleep this debut album with not only an artist with extreme integrity and talent, but also that fits the ethos of the label. We are strict at the label not on musicality but on the fearlessness of a DIY artist and we prefer to work with people with such spirit and Nziria is all that and more.” They both talk eloquently. 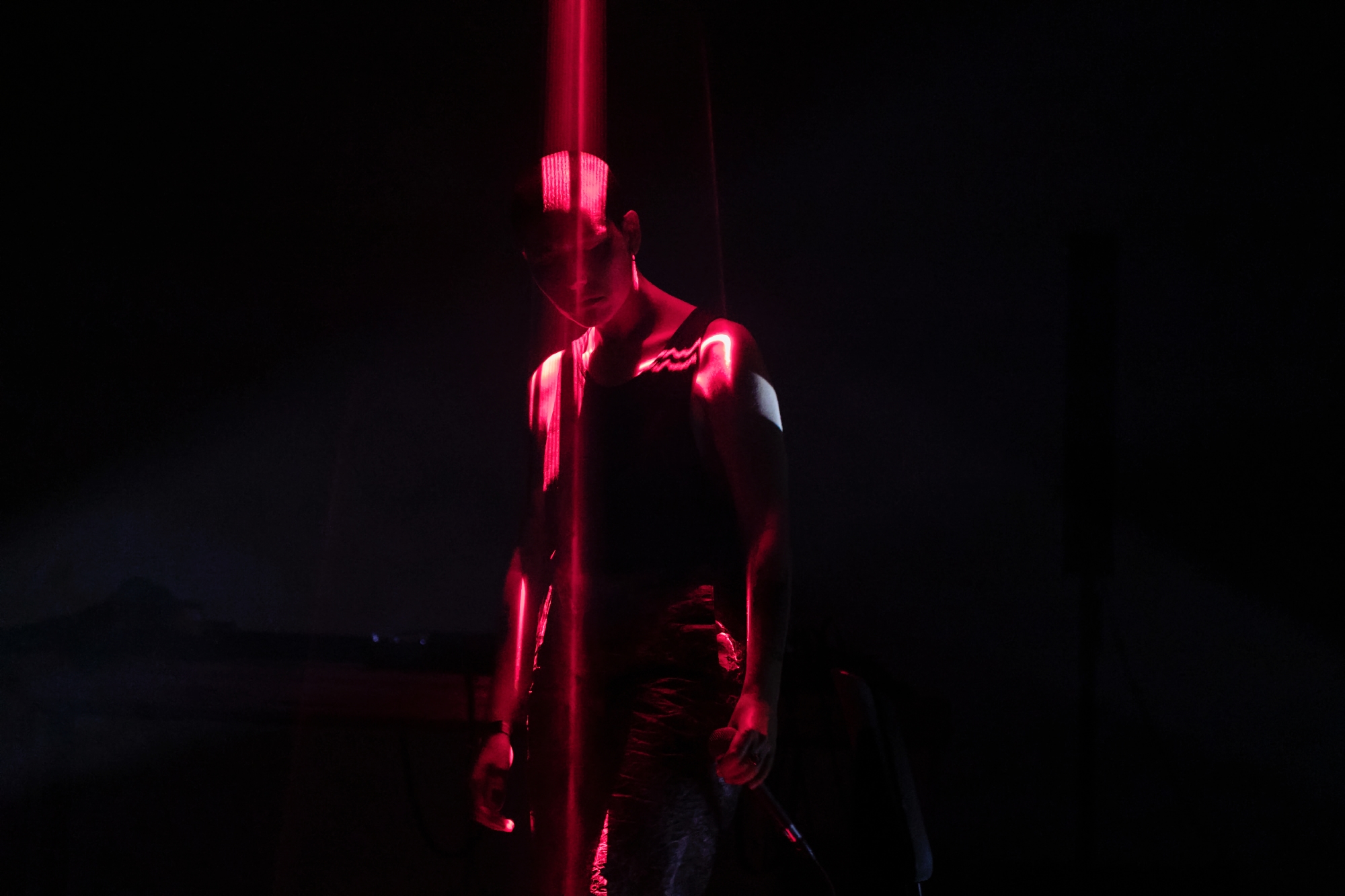