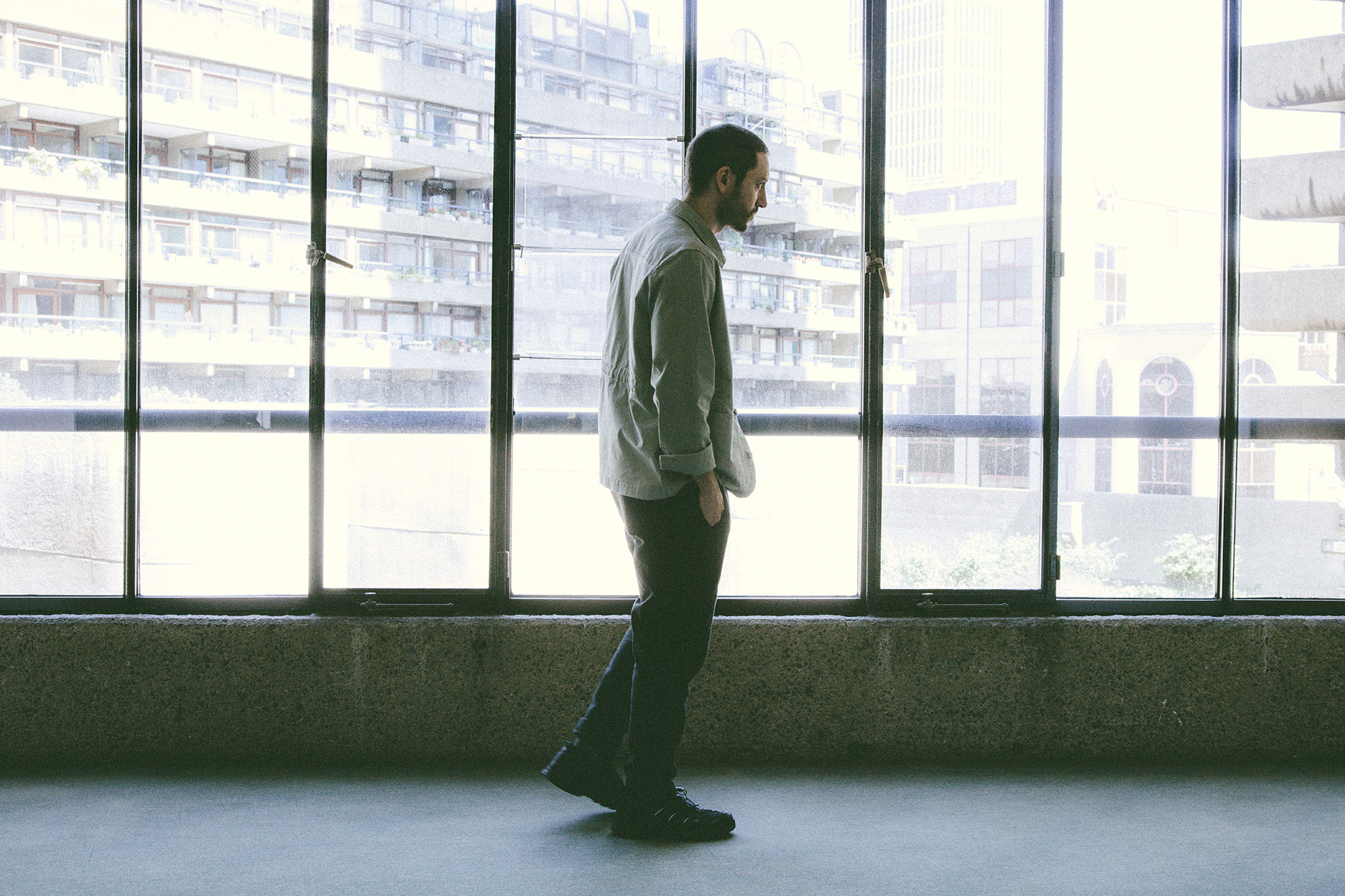 I was curious to hear how an electronic music artist used field recordings of humpback whales. Yet, for Nicola Cruz such questions seem to have obvious answers. Cruz is a traveller of the highest calibre, and he has traversed the globe in search of sounds, experiences and connections. He says he likes to document and lacks a formal process concerning the affair. And his work does not telegraph this process. Instead, sleek production and intense driving percussion result in release-inducing dance music.
Cruz’s albums are cogent projects. They reach far but are restrained by a focusing theme or exploration. Although heavily steeped in his research and journeys, his collections feel unified and flow naturally; they never feel forced or heavy-handed. He doesn’t ever mimic, but rather uses the tools he picks up to build his own sound. In this way, Cruz has incorporated Ecuadorian culture and storytelling to inform his unique style. As the tracks reach their percussive crescendos, his spanning reference points fade to the background context. A close listen and a bit of research reveals the elaborate soundstage of his work, but first, you should just let it wash over you.

This is easy enough at home with a good pair of headphones, but easier still on a club’s dance floor. On Friday, November 18th, Cruz will perform for his third time at Fabric in London with the company of Ela Minus, Marco Shuttle, Okouru, Jane Fitz, Enrica Falqui and Kiara Scuro. Fabric’s record label will also be releasing a mix by the artist to coincide with his performance. This is Cruz’s first album as a curator, but he tells us that he was a music selector prior to working as an artist. The first single, Contato, is already out, and more will follow shortly. If you can make it to the show, it will surely be a night to remember.

The self-described “sound explorer” has a sprawling imagination and a diverse set of research interests. Since his last conversation with us, his style has gone through many transitions. In our conversation, Cruz tells us a bit about what has informed his recent work and how he has prepared for his Fabric show. If you haven’t already, catch up on his discography and get ready for some exciting new releases.

Could you introduce yourself and tell me what you have been up to since we last caught up with you?
Nicola Cruz here; music producer and sound explorer.
The usual: the music/composition habitually. I’ve been exploring different depths of my live performance and travelling around documenting experiences with my camera and field recorder.
I saw a video of you sampling whale sounds. Tell me about that experience and your field recording process more broadly.
I love scuba diving whenever I have the chance, and well, Ecuador is one of those places which turns out to be a paradise for marine life, as they come here to mate, and there is an all-you-can-eat buffet the entire year. I’ve been coming back to this place called Isla de la Plata where there’s a big convergence of Manta rays and humpback whales. The last time I was there, I decided to take my field recorder. I’ve been looking into recording underwater, that’s always a huge inspiration; it’s fascinating to hear how sound acts in a different fluid, and top that with the beautiful whale chants.
It’s been a habit of mine to document stuff, be it with my camera or a hand recorder, so there’s really not much process besides the curiosity to press rec and cover the mics from the wind.
How does travel inform your music? What sticks with you from your journeys?
A lot of things I’d say. Mainly listening to new music around and having a chance to chat with musicians in different places. It’s interesting to see how each of us approaches music and art, so this exchange is quite favourable. It’s like venturing into unknown territories, there are a lot of things that can captivate you if you’re ‘listening.’ And clubbing, of course, going out to check the local scene and seeing what DJs are playing in these spots.
I find a balance in your work between club energy and the serene groundedness of natural places and traditional music traditions. How do you approach your unique sound?
It’s just been a matter of doing what I like and following my own curiosities. Not being constrained by genres or musical ideas, or falling into the artistic fascism dictated by audiences, but rather just keeping my senses ready to create in new and challenging ways. I always keep this idea of ‘emotion,’ and the translation of emotions very present. Sometimes this can lead me to monochromatic places with a huge reverb and an industrial synthetic feeling, or it can take me to explore voices and playing with microphones and acoustic instrumentation. There’s no formula. I’m happy with the consequence of my sound.
How do you imagine someone should best listen to your music?
I’d say in one of those old Jamaican sound systems. Those have the right balance of bass, mids and highs, plus they’ve been cranked for quite some time usually, so the speakers are already flexible and elastic, ready for the best reproduction.
Your music videos are so lively and make a synesthetic connection with your music. How do you approach these projects?
I usually like to collaborate with local artists and see where we can go from there. It usually ends up being something very tripped out, with a lot of synesthetic connections as you mention. It’s a moment for me to share my work with others and not keep it entirely to myself, which is what I do when I produce music most of the time.
You often incorporate traditional storytelling in a genre so often devoid of lyrics and narrative. When did this become an element which you gravitated towards?
This changes a lot, it’s not always present in my music, but it depends on where I’m at at any given moment.
I think you are referring to my first two albums which explored South American and Ecuadorian native cosmologies from 2012 to 2017. Lyric and narrative are still a form of storytelling in my music, but, at the moment, I believe in a more abstract way, or with different intentions, through instrumentation, or suggestive words.
How did you approach the curation of this new project for fabric?
The Fabric Presents project is all about reconnecting with electronic dance music. It’s my first album as a music selector, which I’ve been doing even before I started composing music, so it was a chance to put together these years of experience into a mix and a compilation. There are a lot of Latin American producers that are doing hot stuff at the moment, combined with classic producers I’ve always enjoyed and the same goes with the genres, it’s a nice combination of worlds and styles. It was challenging to put the mix together. I always DJ very eclectically. For me, it depends on where you are, what time you are playing, and the intention of that time/space, so channelling that focus was quite interesting.
How does your background in techno inform your current compositions and sets?
It’s always very present in my music, it has always been. I guess it especially contributes to the driving nature and sound aesthetics when I’m composing.
What film would you most want to re-score? What would it sound like?
Nothing comes to mind at the moment really… maybe The Turin Horse? Or Haxan? ever since I saw Demdike Stare do it.
Aside from music, what should fans expect from your Fabric set? Have you been connected with the other musicians you are playing with for a while?
Expect the unexpected.
Actually, I’ve been connected almost to all of the performers. I had the chance to curate that night, so I invited some of my favourites. I highly connect with their DJing and composing skills.
To close, are any projects on your horizon we should look out for?
I’ll be releasing some music under my alias Fauna Extinta (included in the fabric mix) in the future. This one explores more of a Drexciyan side of my compositions. 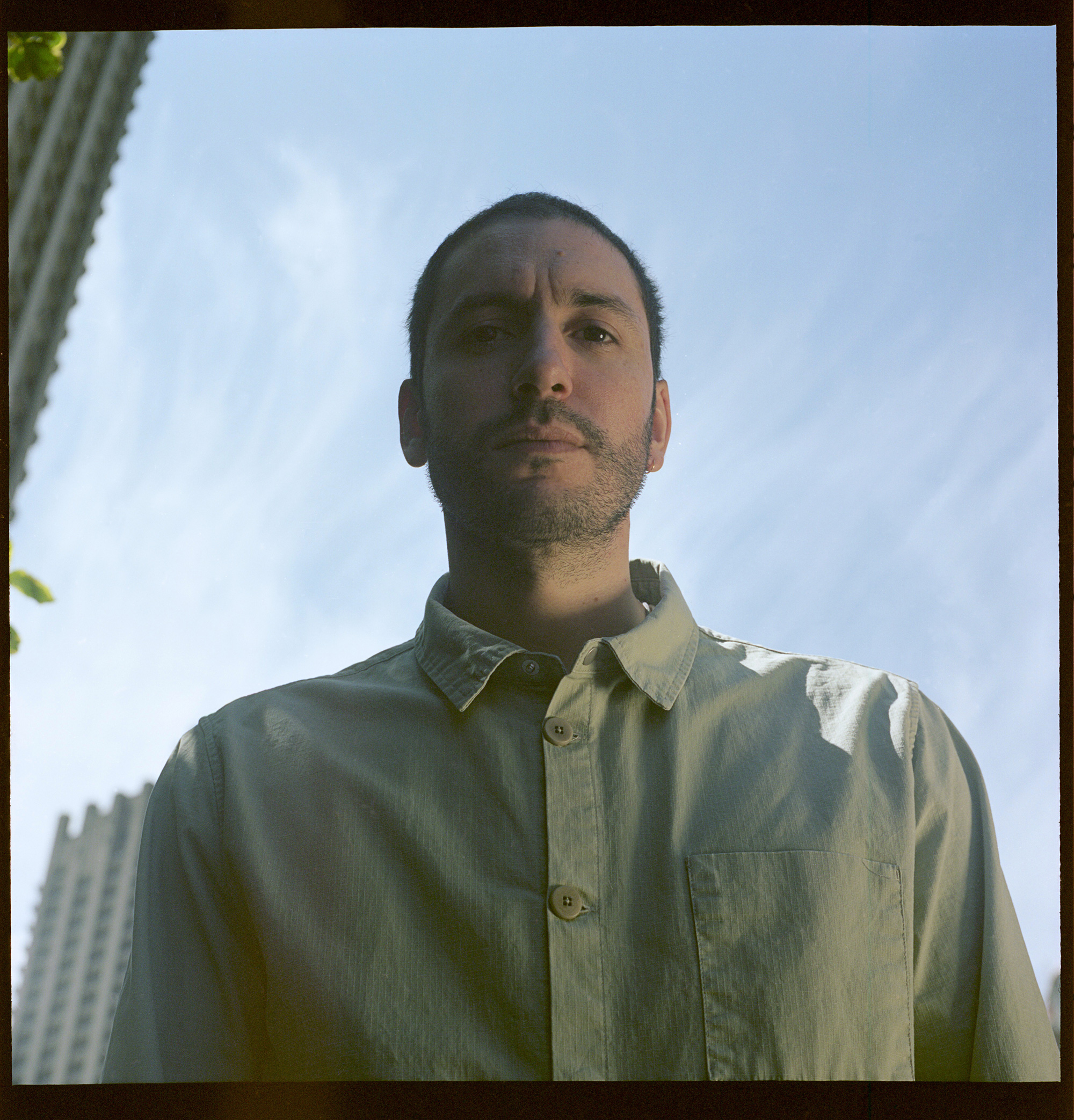