Mystic sounds from the Andes 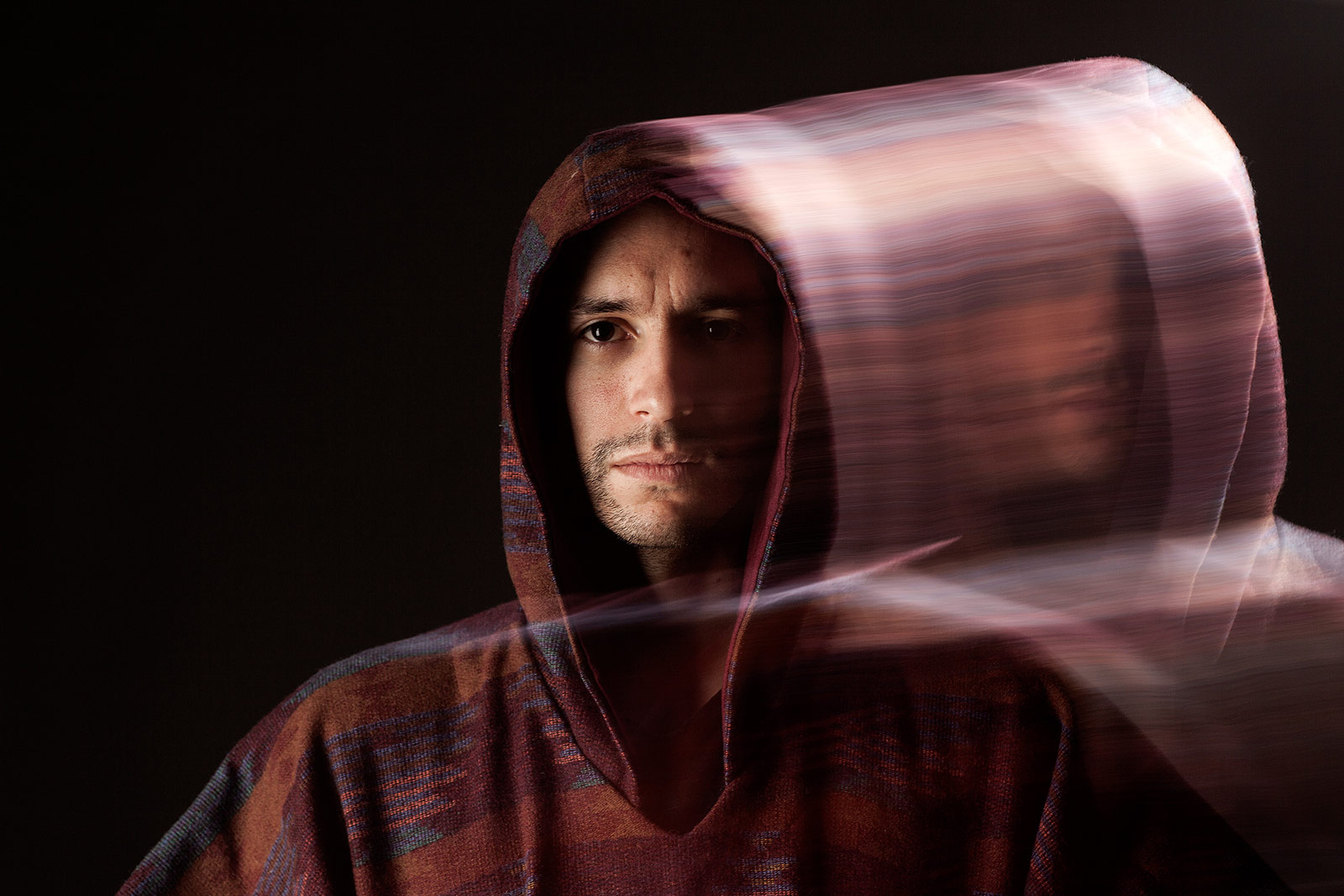 Nicola Cruz already gained popularity when he worked with NYC-based DJ and producer Nicolas Jaar in 2012. Nonetheless, it is Prender el Alma, his debut album released on October 2015 with ZZK Records, that made him play in clubs around the world, in a very recent Boiler Room, and last week at Sónar Barcelona. Starting his career in percussion, he soon became interested in electronic and folkloric music, which he takes a step further to a point in which ancient Ecuador’s landscapes and ritualistic rhythms intertwine with soft beats, mysterious sounds and a subtle feeling of intimacy.

You were born and raised in France, but you’re currently living and working in Quito, Ecuador. How do you think living in two countries with such different cultures has affected you, both personally and professionally,?
Well, I was born in Limoges, France, but raised in Quito since I was 3 years old, so all my roots, influences, and inspiration are based there. And professionally I get ideas from all the places I visit.
What elements from this country can we find in your music?
Ecuador is my main inspiration, for sure! I think you can find and hear lots of stories from this place, from the mountain to the Pacific coast, told by different colours of instrumentation and styles I like to explore.
You began in the music world as a percussionist. What instrument did you play when you started? And how was the process of moving from percussion to electronic music?
I started playing the drums, and then it moved to percussion, but it has always been the world of rhythm. Transporting percussion to electronic music was a natural move – this genre is very rhythmic. When I produce, I feel that my base and concentration lean towards rhythm, definitely.
What do you like the most about being a DJ and producer? And what do you hate the most?
It’s beautiful to create music; composition is rather new to me. I’m used to performing pieces, that’s why creating seems like such an endless road full of possibilities. There’s nothing that I really hate, maybe not having all the time I’d like to compose.
In your DJ sessions, you’ve remixed songs of very important folkloric singers such as Totó la Momposina or Petrona Martínez. What influence have these two women had in your music and taste? And what other folkloric musicians have influenced your work?
Both are great singers from Colombia, besides being part of a great music movement in the country. I love Colombian music, and it has always been an influence to me, it’s a huge universe. I think it’s more about the regions than about the names, like Esmeraldas, El Chota, or Timbiqui.
One of the adjectives describing your music is Andes Step. What characteristics has this style? What elements must be present in a song for it to be considered “Andes Step”?
Andes Step is, in a way, the result I achieve when I mess with this cadence from the Andes and electronics. I feel the aesthetic has a thrill feeling to it, based on the bombo and the wind flute melodies, as well as chants from the mountain. There’s no rule to it however; it’s a bluff, music is music!
Last year you released your first LP, Prender el Alma, with ZZK Records. In the first place, where did the name come from, and what intention lies behind it?
The intention is very literal: to awake some sort of awareness about many things, many aspects of life that we’ve taken for granted, like respect for example. All this translated to a higher plane, which is the soul.
Before the LP, you were already producing music and being a DJ. Has anything changed in your career since the release?
I’ve been making music for 8 years now (long way to go still), and in all that time I’ve been able to craft my music to a point where I’m ready to present a concept, which is this album. It’s been like opening a door to a million more possibilities.
One of the biggest hits is Colibria, a song that talks about a girl who comes from a volcano and melts with nature. Tell us a bit more about it.
I created this song along with Huaira, who's featured in the album, around 2012. Huaira (which means wind in Quichua) used to live in the valley of the Tungurahua volcano, here in Ecuador. Lots of stories come from this place, and the simple fact of being there is really inspiring. The story tells this resemblance of her being reborn, strong and free out of the volcano.
What future projects are you currently working on?
Secret ones! I’ve been remixing a lot this year, and there’s an EP on its way…