Towards an abandonment of binaries 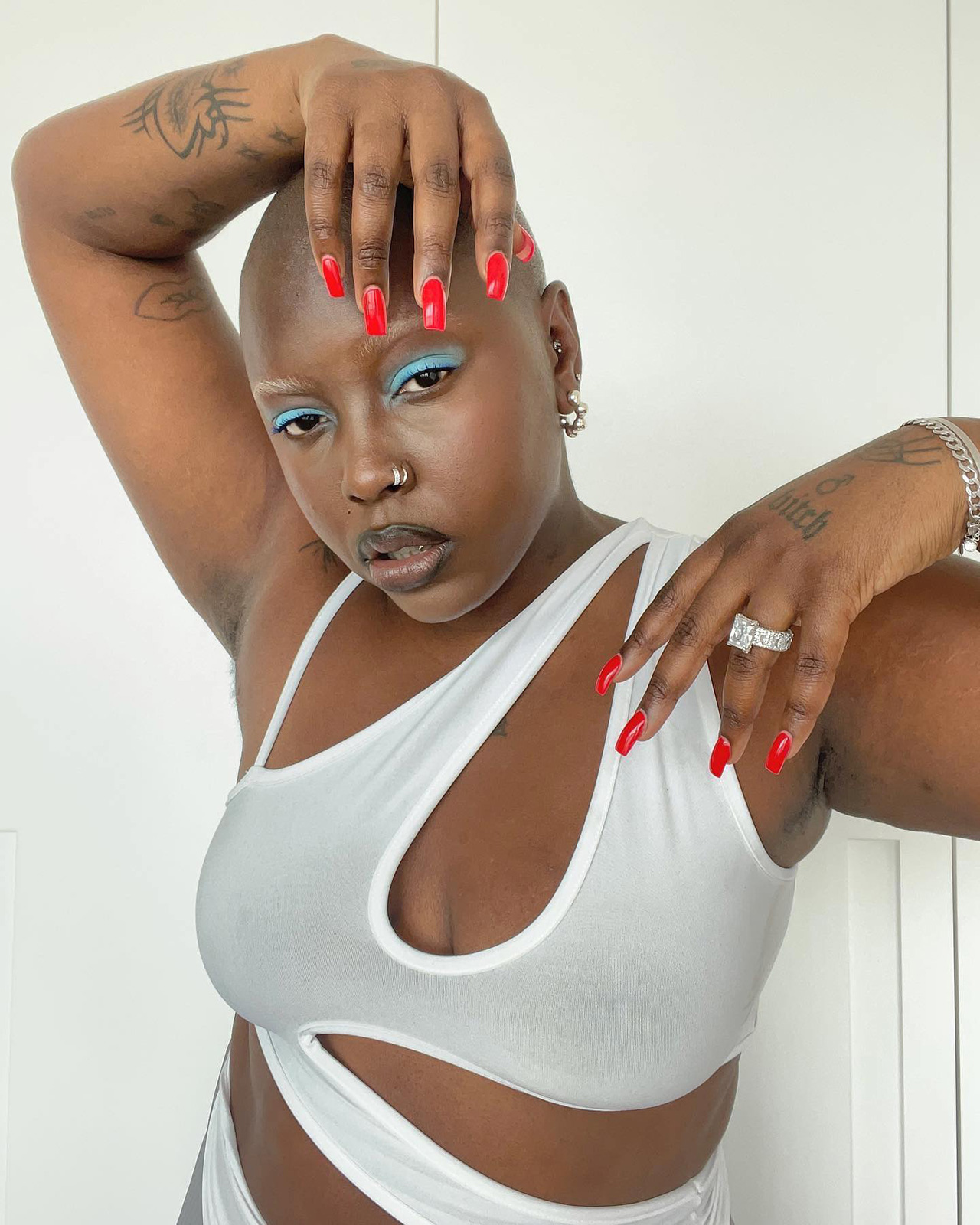 Unearthing the importance of ‘saying it with your chest’ – London-based online content creator, Char Ellesse provides a platform through Girls Will Be Boys and the podcast Saying it With Your Chest for those who feel as though they are screaming into the void when discussing issues of marginalisation. Inspired by her own struggles with mental health, she uses social media to tell the in-depth stories of others, working on creating conversations to educate on issues that are often glazed over, or appropriated as ‘trendy activism,’ in hopes to create a more permanent, impactful message. 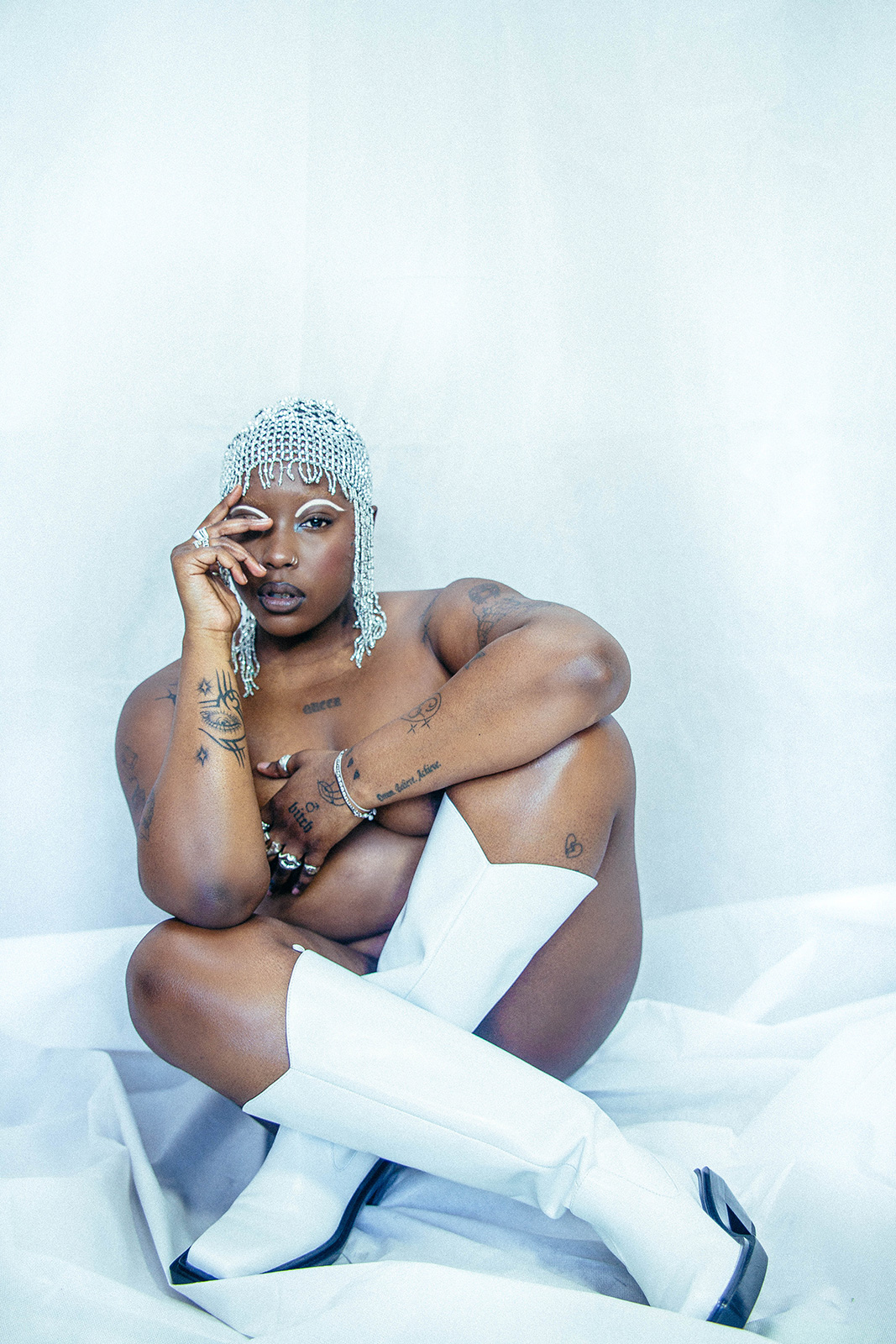 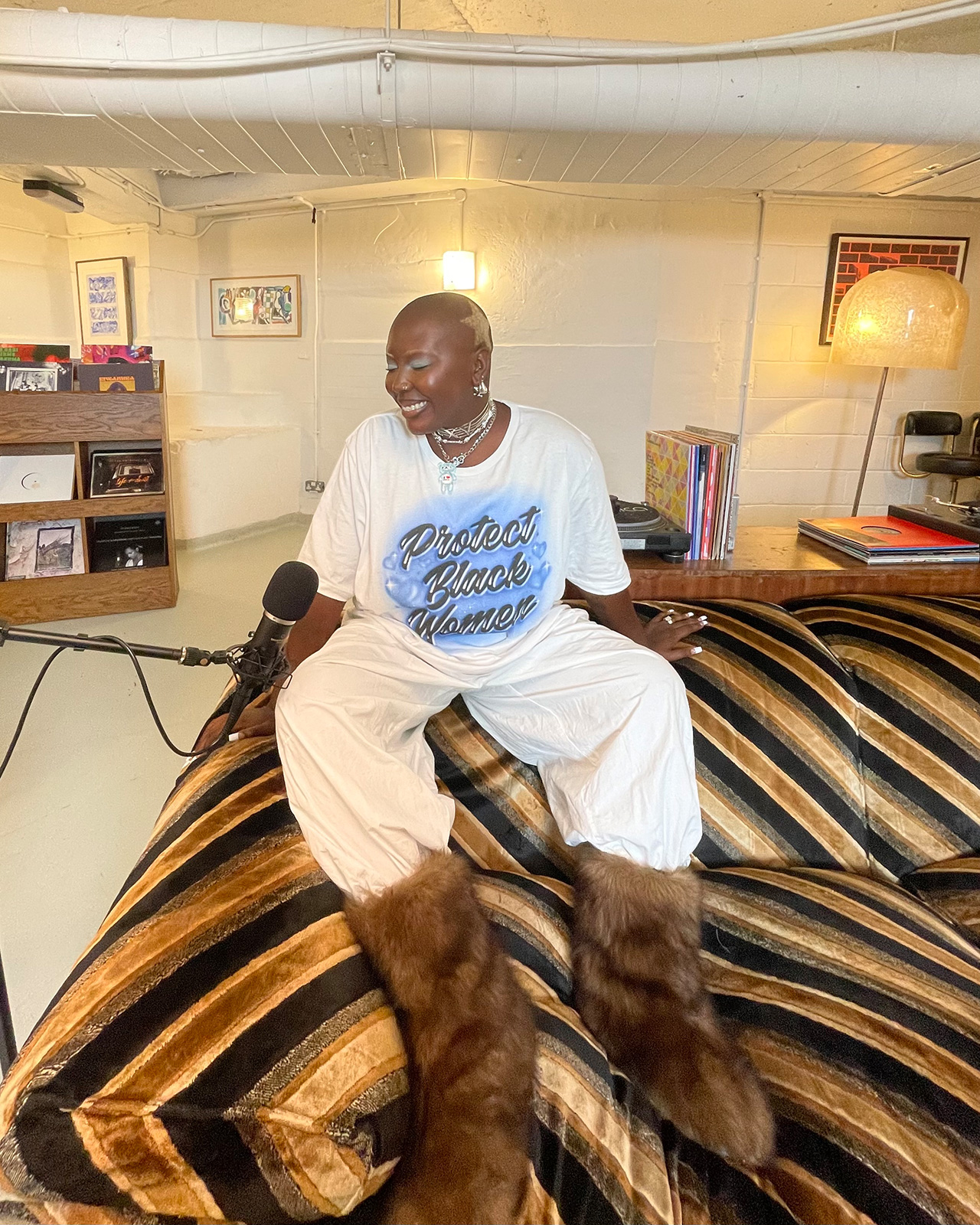