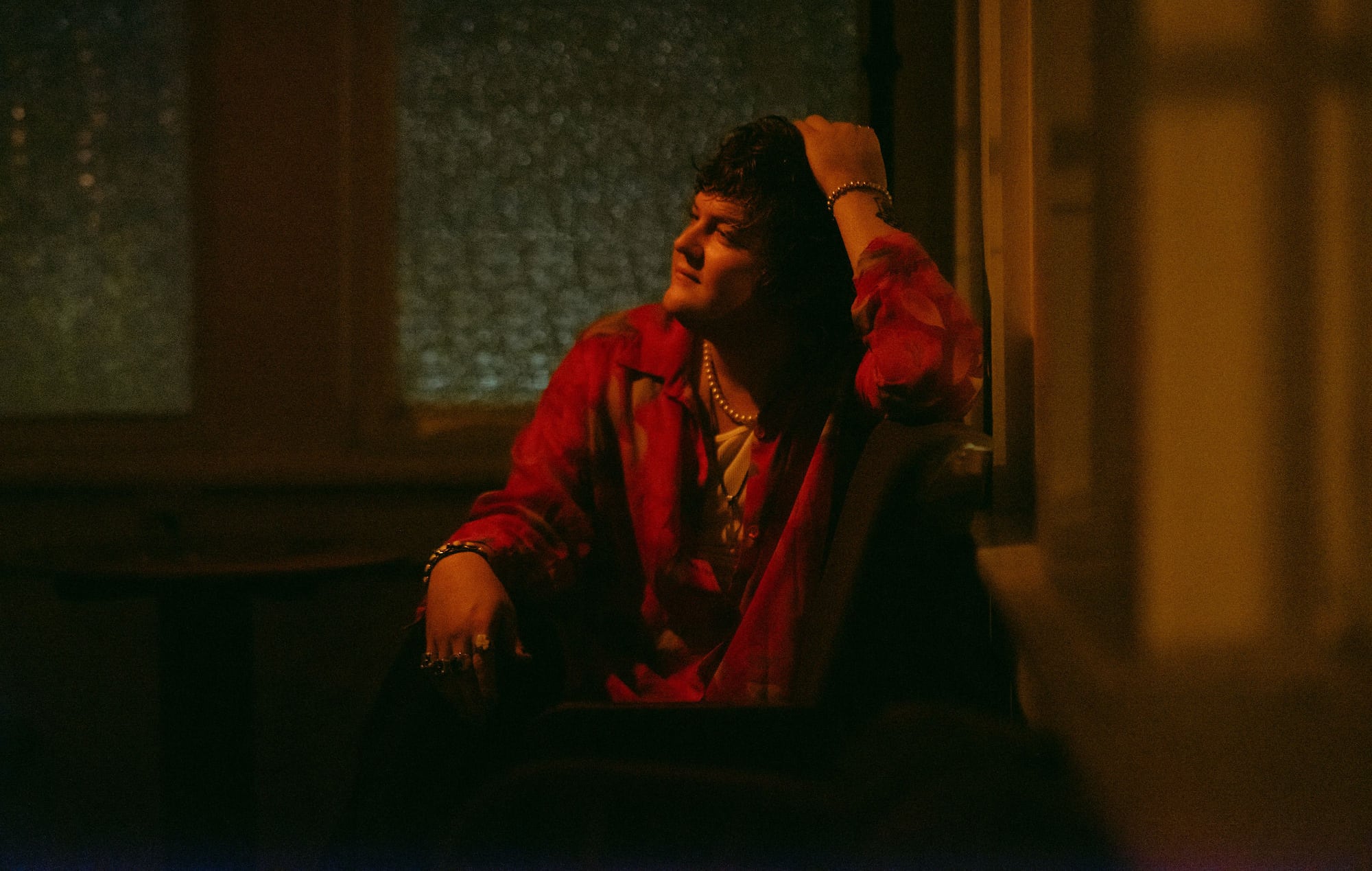 Imagine taking one of the most famous songs of all time and, adapting it to your personality and own style, continuing to respect its original version and the essence that elevated it to the status of an anthem. That is precisely what Thunder Jackson has done with Take On Me. And it is that daring to surprise his audience with the single from the mid-eighties of the Norwegian pop group A-ha is a challenge that he has undoubtedly overcome with success. Putting his own spin on it, the Oklahoma-born singer strikes a perfect balance on this new release.

“It’s funny, I never thought I would do this song, but I remember sitting down at my piano trying to think of some inspiration and the words of Take On Me just the flew right out of my mouth,” explains the artist, whose name real is Kyle Bradley. “The lyrics to this song are absolutely gorgeous and haunting when you really strip it back. I think that’s what moved me towards this song,” he adds, while he acknowledges having enjoyed adding his personal touch to such a classic (and well-known) song and collaborating with Ryland Blackington.

After releasing Colors remixed by club titans The Knocks the last time we spoke with him and after announcing his first headline shows in New York, Los Angeles and San Francisco, the artist once again proves that the end of the pandemic is a turning point in his career towards a better, hopeful place. Or rather a continuation of his promising journey, which he began when he was just a teenager. We will have to wait to see what he surprises us with in the future, but for now, he has managed to successfully cover one of the most celebrated hits in the history of music. 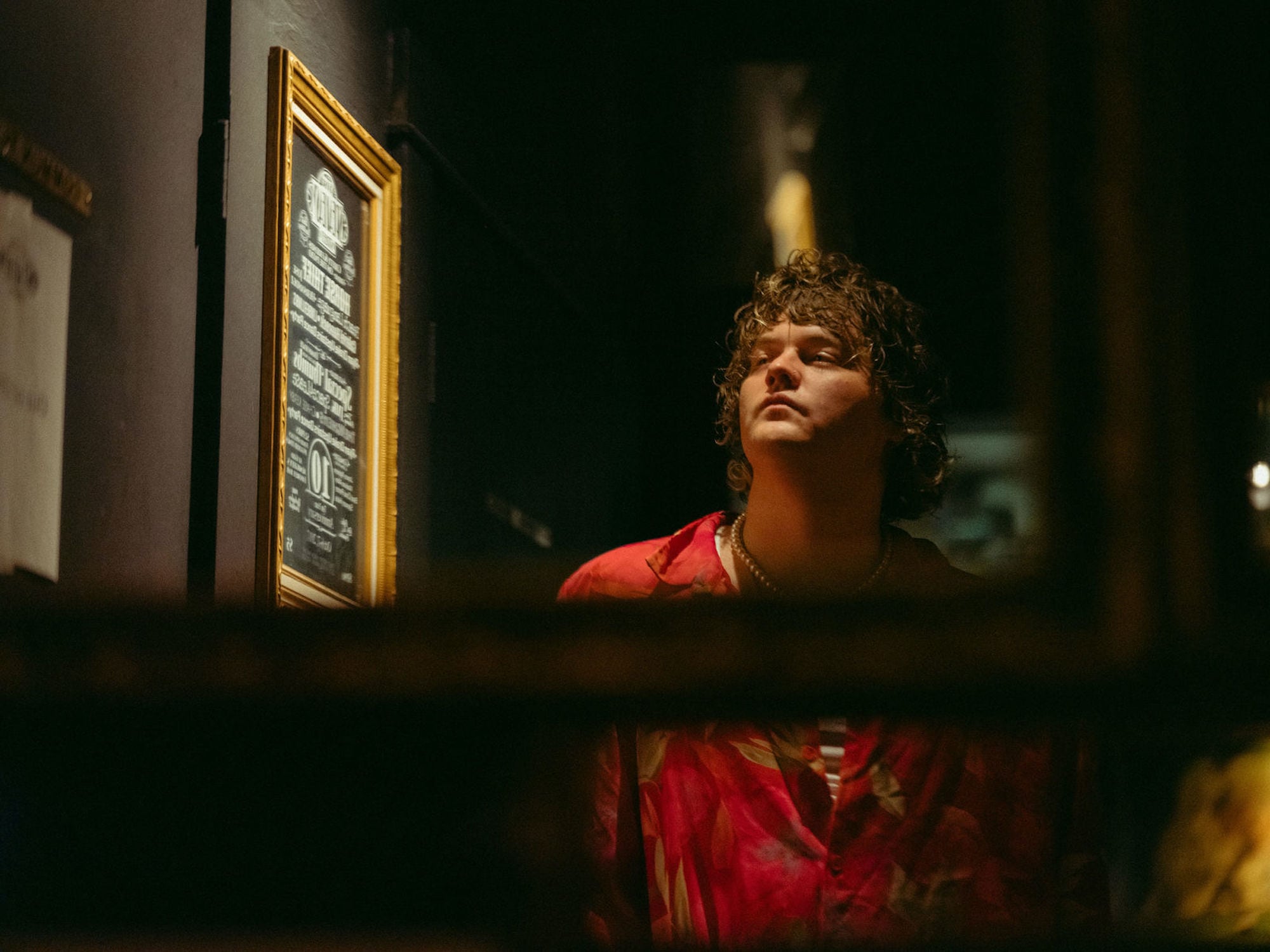