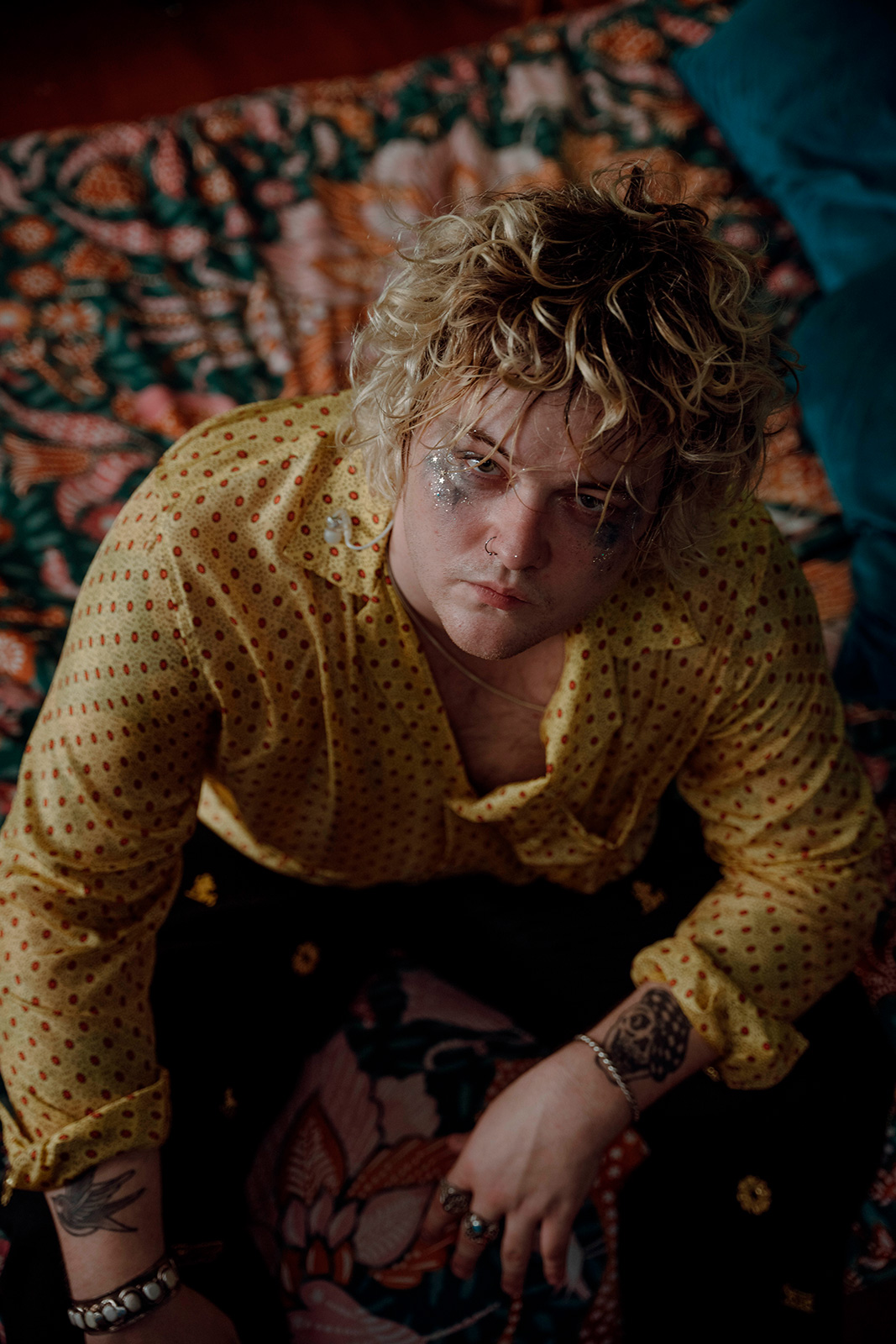 The pandemic forced him to change his plans, postpone the release of his album and reschedule his tour. But Thunder Jackson – whose real name is Kyle Bradley – did not stop working to come back stronger than ever, taking up all those projects he was forced to stop. Today he launches a song full of optimism and energy, a joyous hymn with which he prepares to get back to the dance floors and celebrate life, Colors, remixed by club titans The Knocks, along with the announcement of his first headline shows in Nueva York, San Francisco and Los Angeles, and North American tour dates opening for Chet Faker.

The Oklahoma-born artist comes back to normal after a year marked by the cancellation of concerts and the temporary suspension of many of his projects. “Now that clubs are opening up, I can't think of a better song to celebrate our resilience and true spirit… Our colours that won’t wash out,” Thunder Jackson explains of his new release, Colors remixed by The Knocks. And it is that the New York City-based electronic music institution, whose single Bodies (with Muna) has more than seventeen million plays, devoted all their efforts to make the original single a version adapted for the dance floor. “We loved so much of the original that we really didn't want to take it too far out of that zone,” says the musical duo.

This new single has made Thunder, who has been accompanied by music since he was a child, take up his plans with more vitality and energy. His career began when he was just fourteen years old, and since then he has not stopped turning his small-town roots into his main driving force, guiding him along the way and staying authentic to himself. “As long as I always still have that feeling, knowing where I came from, I think we're going to be good.” 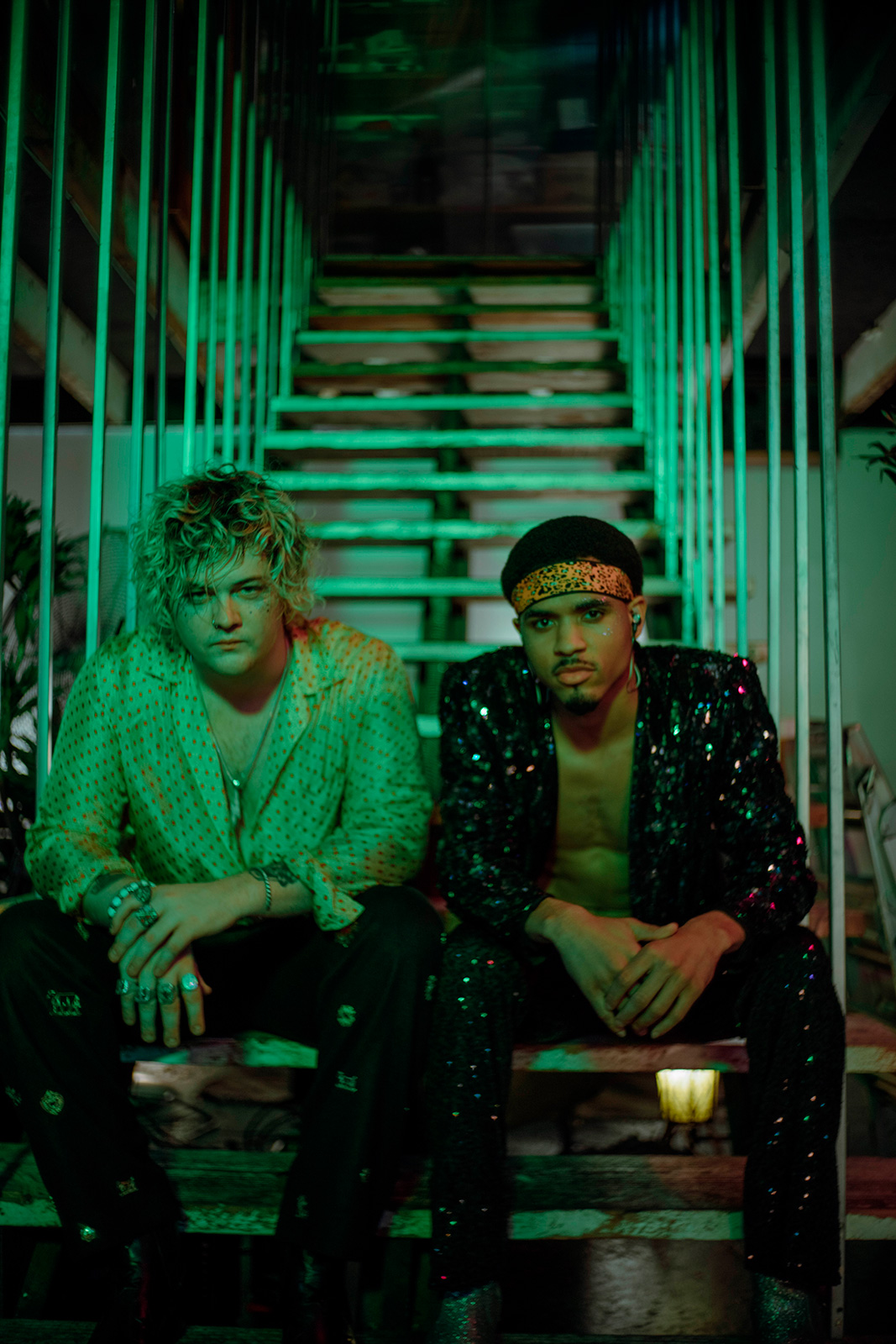