About the ecstasy of heartbreak 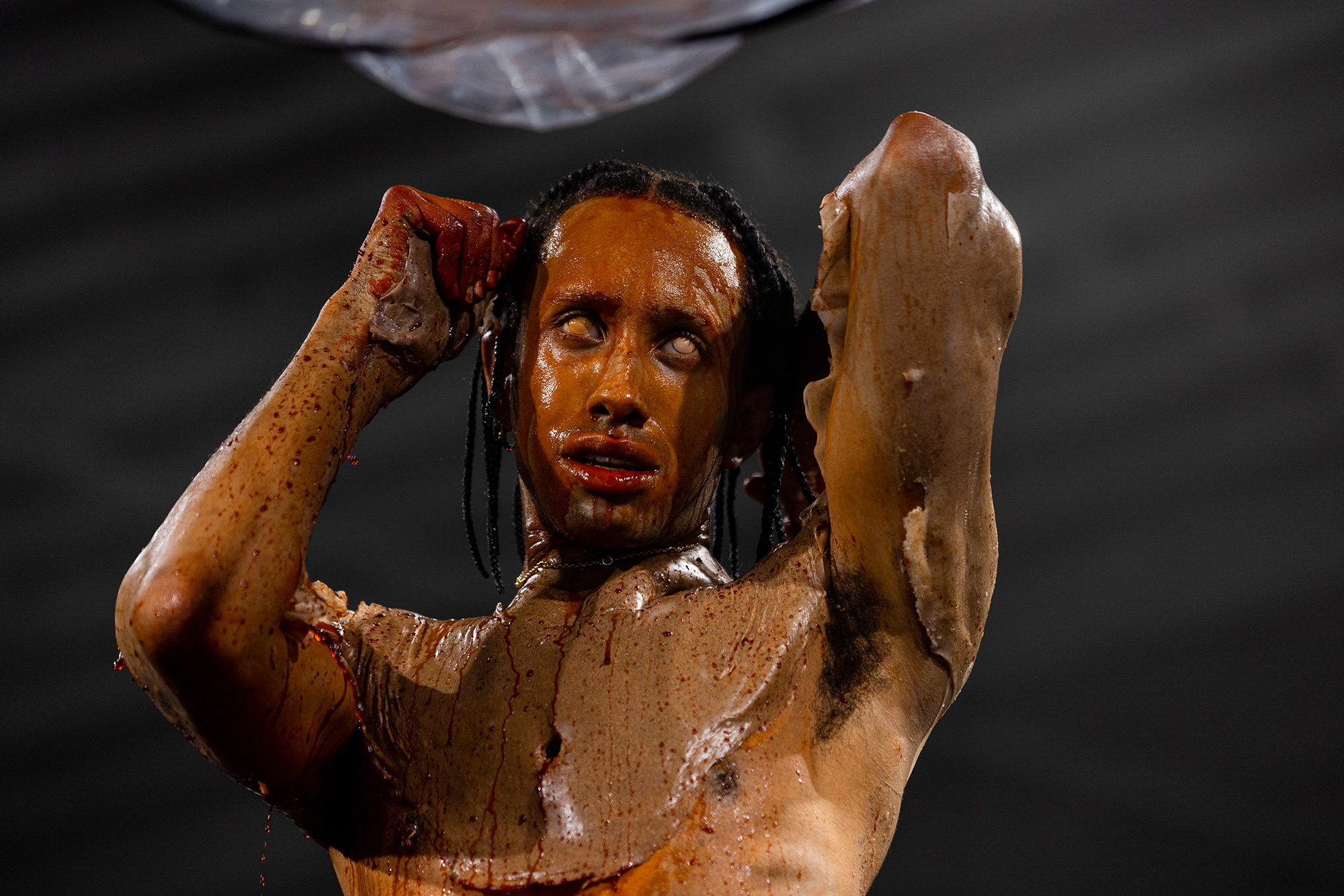 Marina Abramović's protegé Miles Greenberg presented his latest film Fountain I this past Friday September 16th. He did it at Julia Stoschek Collection's in Berlin as a part of Infinitude, Reference Festival's sixth edition. It was a 7-hour duration performance that he documented as a piece of video art in which he turned his body into a human fountain.
A lone figure stood atop a white plinth that floated over a large pond of blood. The figure's chest and hands appeared to be hemorrhaging profusely into the reservoir below. This piece, inspired heavily by the work of late Viennese actionist painter Hermann Nitsch, acts as a poem about the final stages of heartbreak.

When asked about the idea he declares: “I had the idea from a very abstract emotion that I wanted to describe visually and also go through personally in a seven hour piece. When working with duration, you have no choice but to confront a lot of things and to also transform. It's very unpredictable, and you're mining for something that sort of goes beyond your conscious knowledge. It's sort of, in a weird kind of humble way, a little bit of an experimental psychotherapy.”

Greenberg also feels very strongly about having no beginning and no end to everything he does: “So the performance is 7 hours because those were the opening hours of the museum that I did it in. When people entered the space, it had already begun. And when people left the space, it was still going so it gives the illusion that its infinite. This video, I've mirrored it and I've placed the second channel in reverse so you catch the end and you catch the beginning at the same time. And they meet each other. So you're constantly seeing all of it and it completely disintegrates time for the audience. So I personally always wanted to be a sculptor. That was kind of my first passion.” 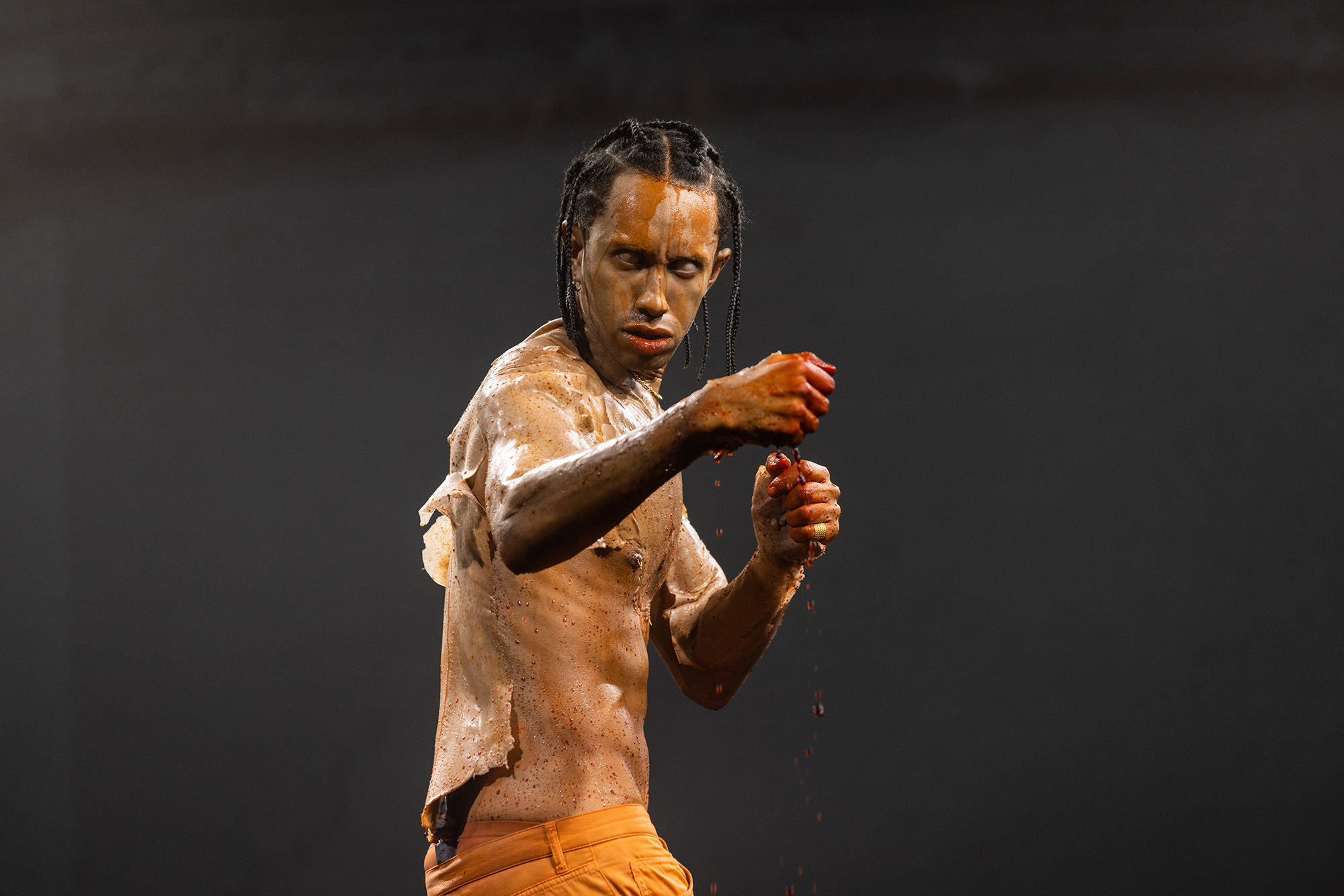 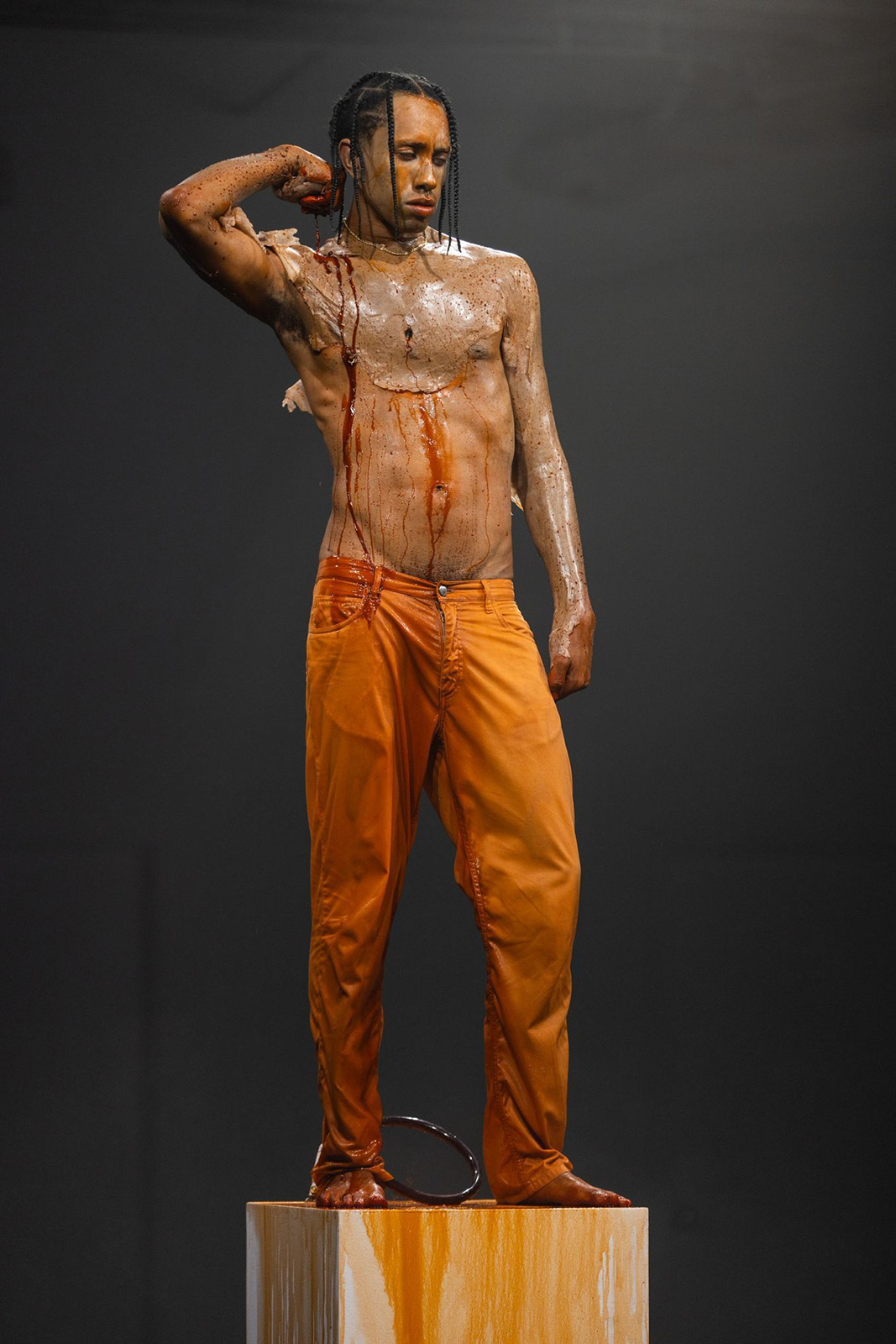 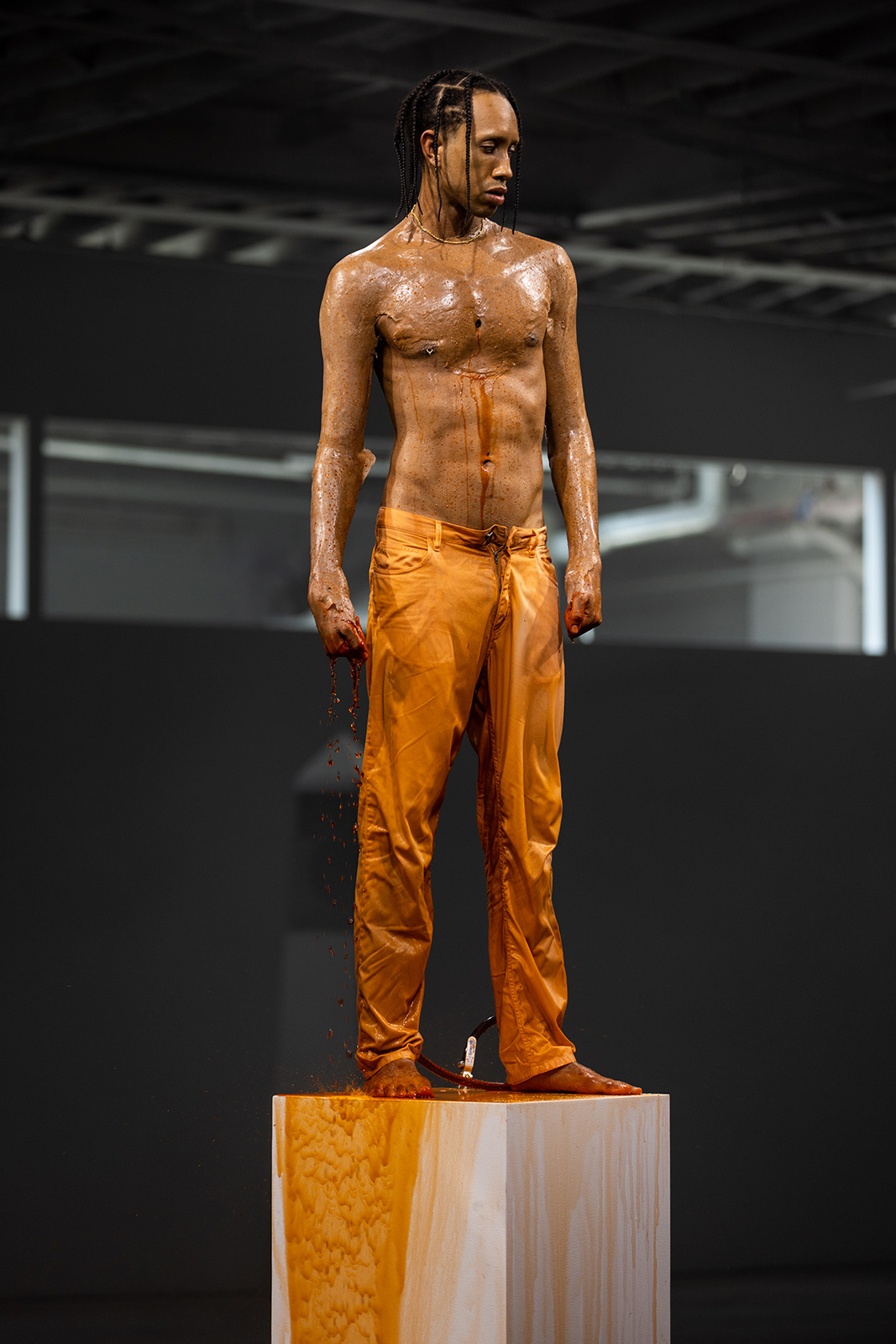 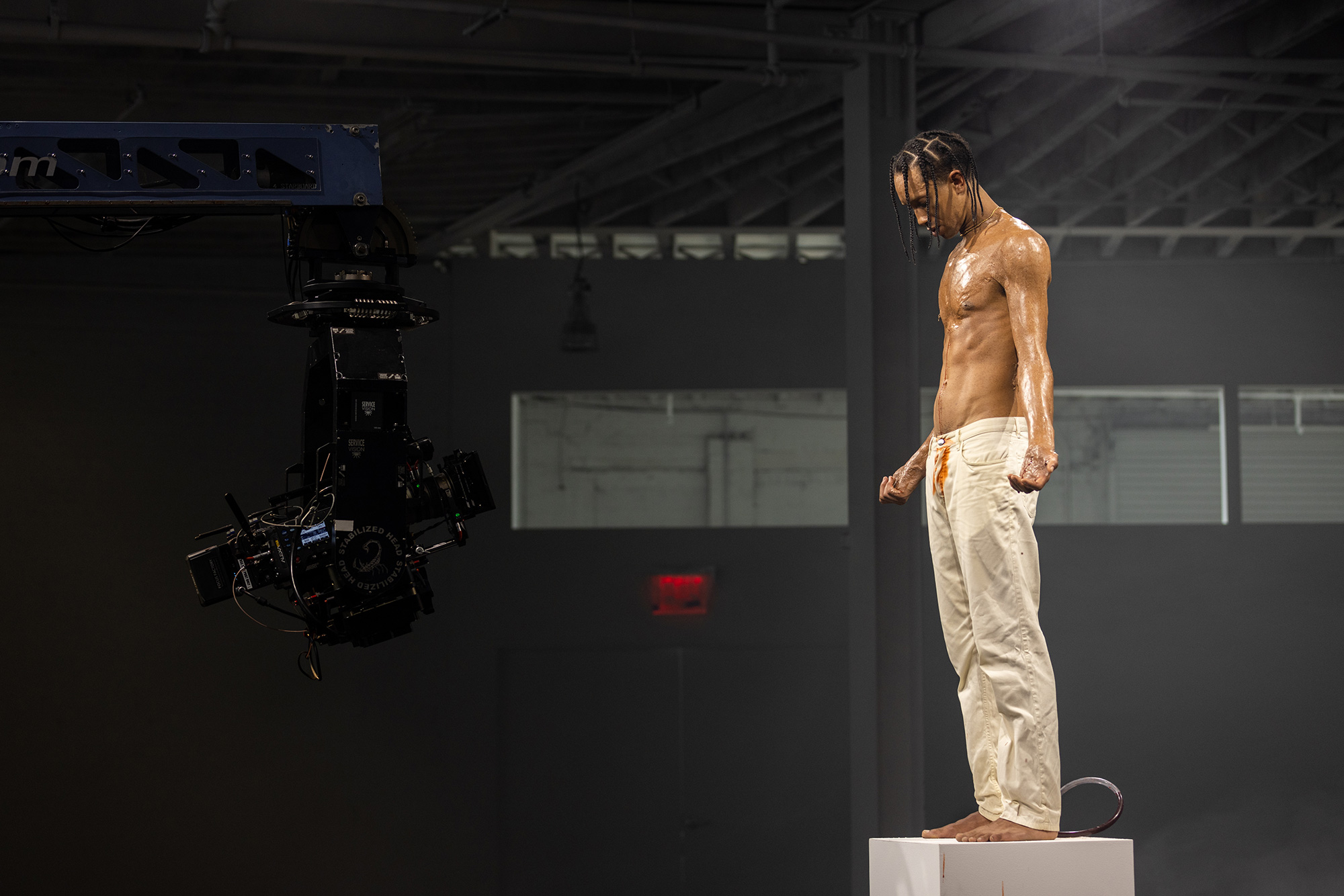