Return to the cutting-edge 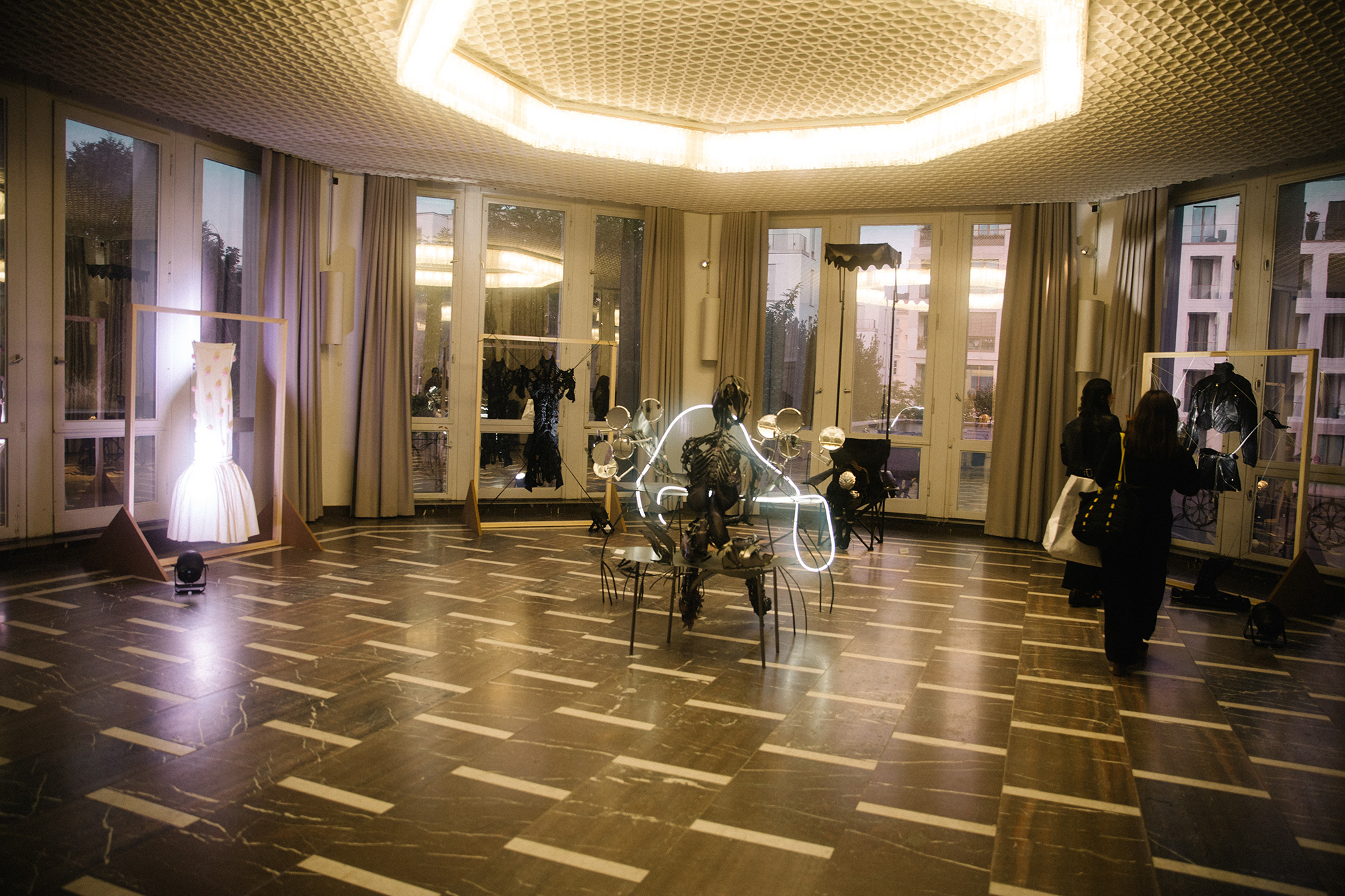 Reference Festival celebrates its sixth edition, Infinitude, at some of Berlin's most exciting venues as it activates the premises of their collaborators Schinkel Pavillon, Julia Stoschek Collection as well as the infamous first floor of Borchardt. Check it out before it ends on September 13th!
Bridging the gap between Fashion Week and Art Week, Reference Festival, created by Reference Studios founder Mumi Haiati in 2019, once again underlines the inherent connection between the disciplines that already find a focal point in its content, and that in current times is more relevant than ever. Fashion is a fundamental part of the festival’s substance, yet it branches out into the arts, performance, music and film.

Infinitude as a title describes a reflection on the circularity of the now, a world that is in constant renewal. It stands for the state of the world and illustrates that future is equal to progress, and evolution. To succeed, preservation is equally important as new ideas which Reference Festival has been the place for since its inaugural edition.

Some of the confirmed designers and artists are Gerry Jacob, Anthon Raimund, Lukas Stoever, Julian Jakob Knees, Vaust, Sia Arnika, No Faith Studios, Kasia Kucharksa, and Yein Lee. We recommend not to miss out Michèle Lamy and Matt Lambert's performance happening tomorrow which features the soundtrack by Lavascar, Arca and Ryoji Ikeda, powered by Carhartt WIP.
Don't miss out on Berlin's Reference Festival, now going on until September 13 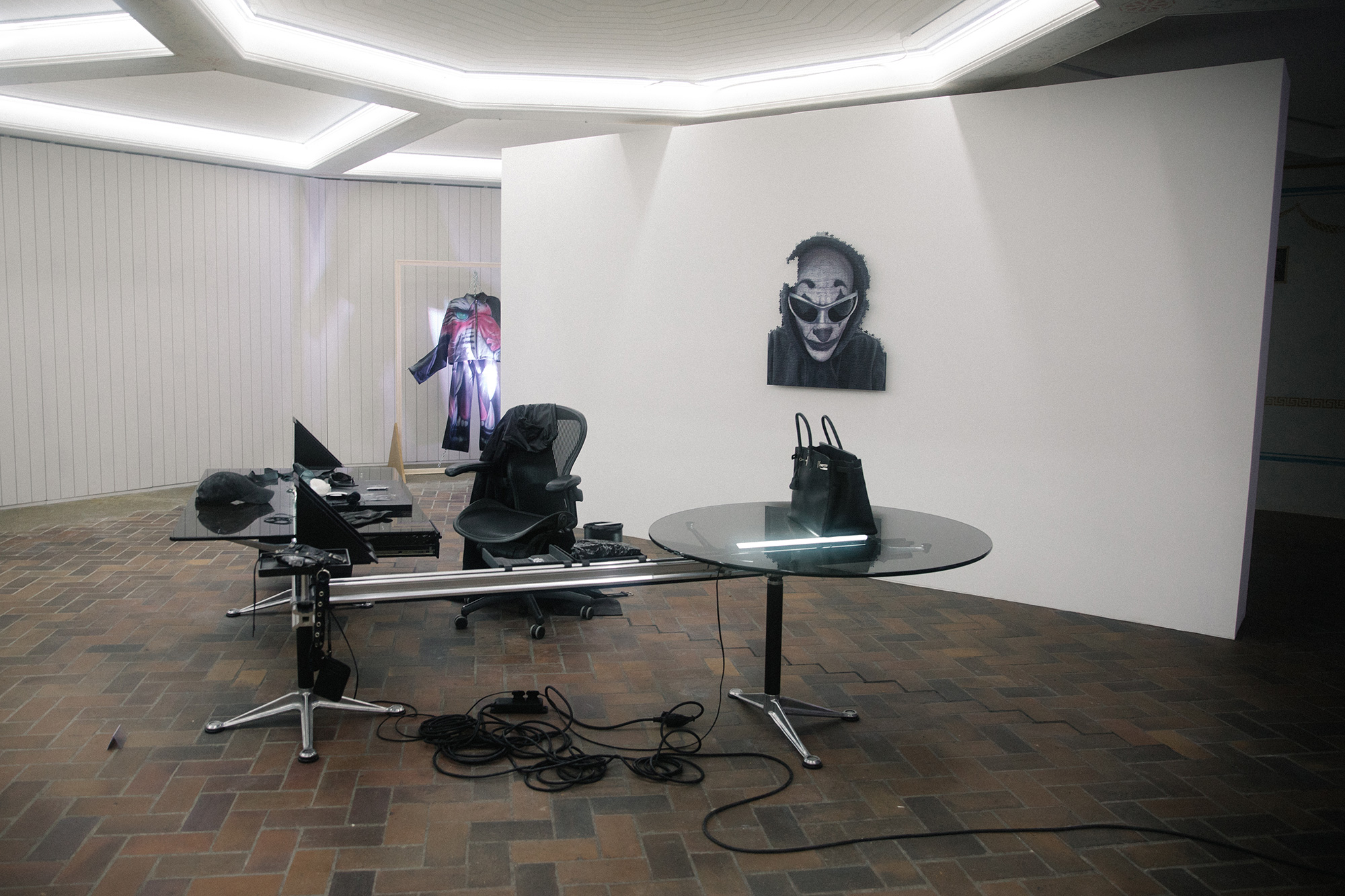 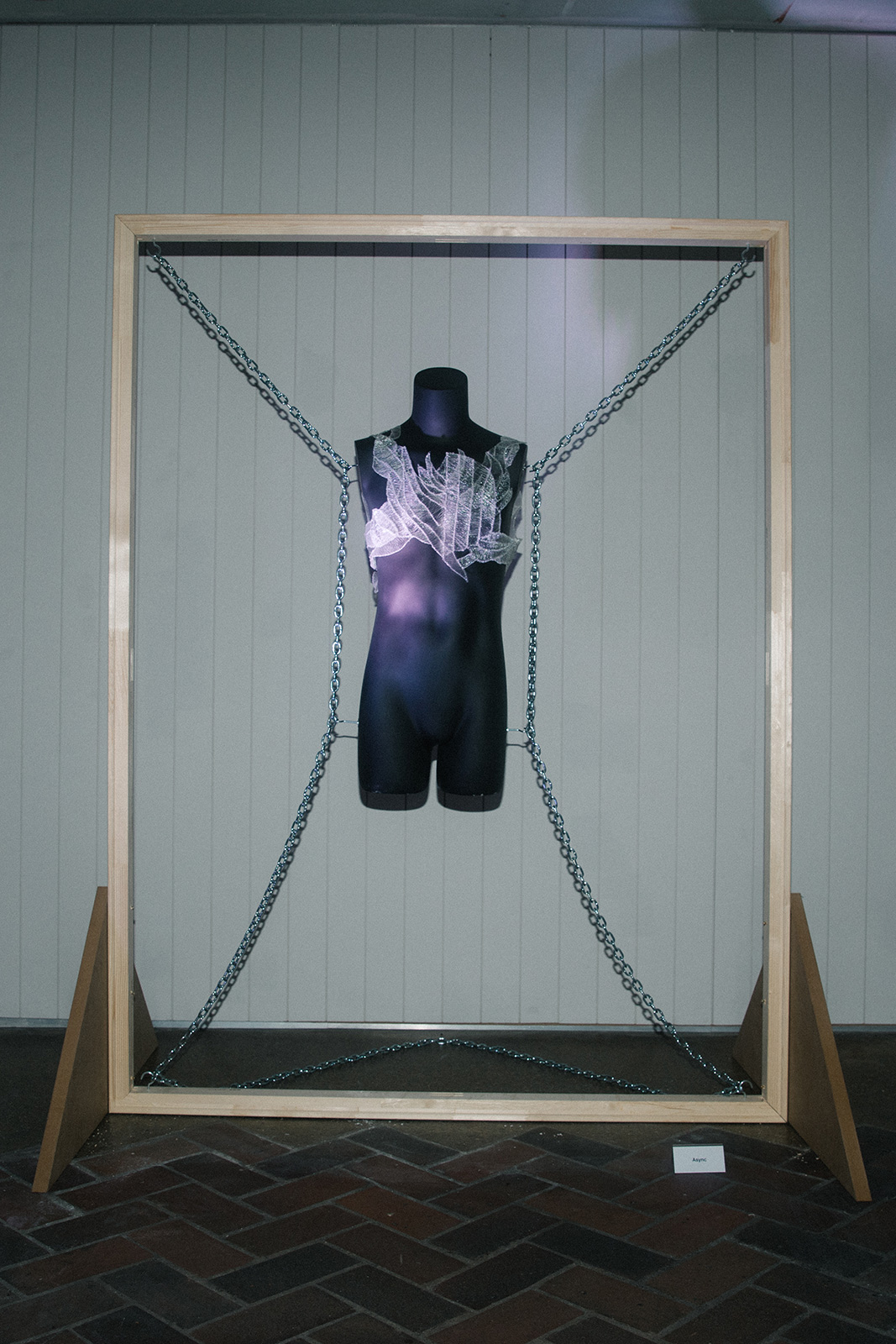 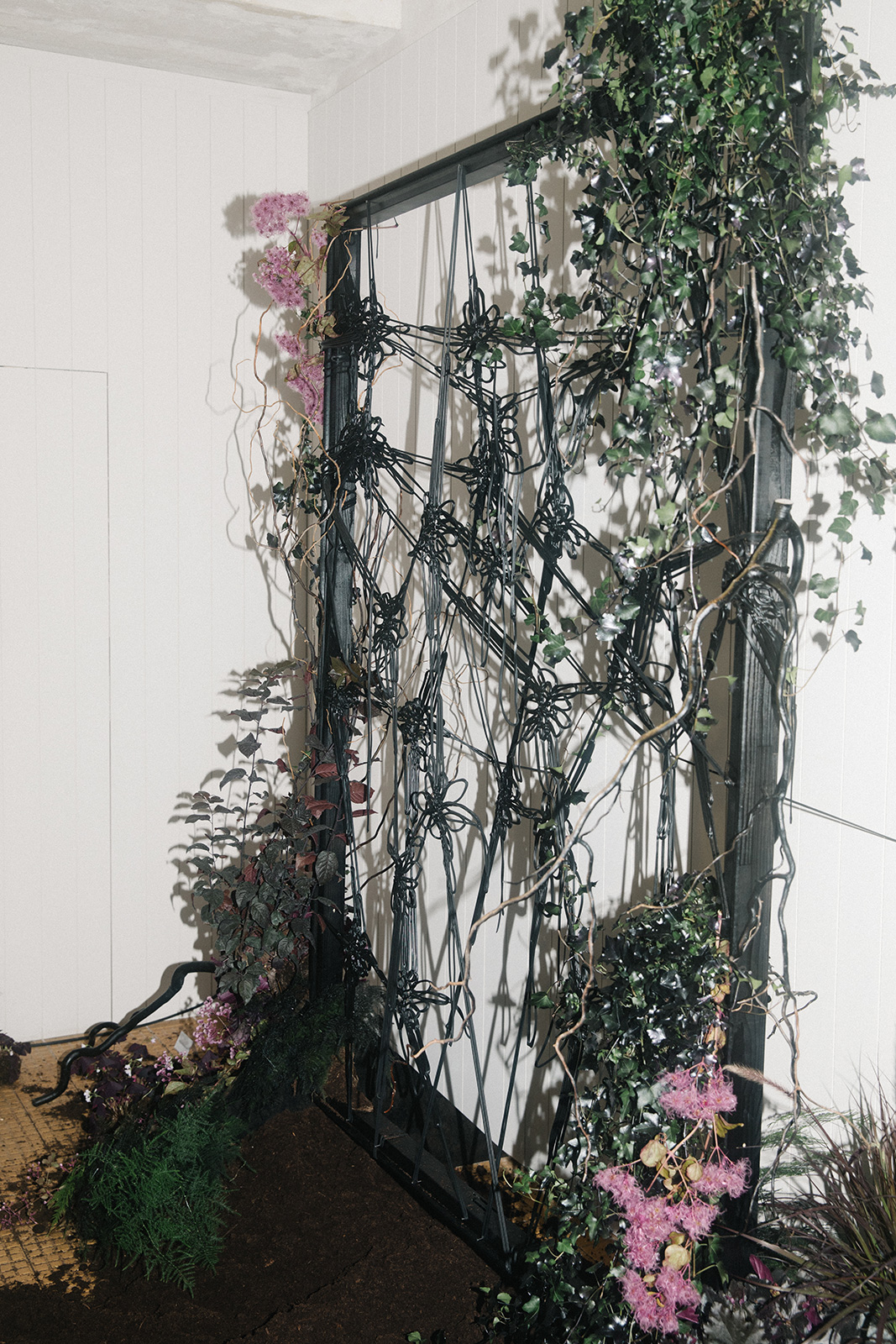 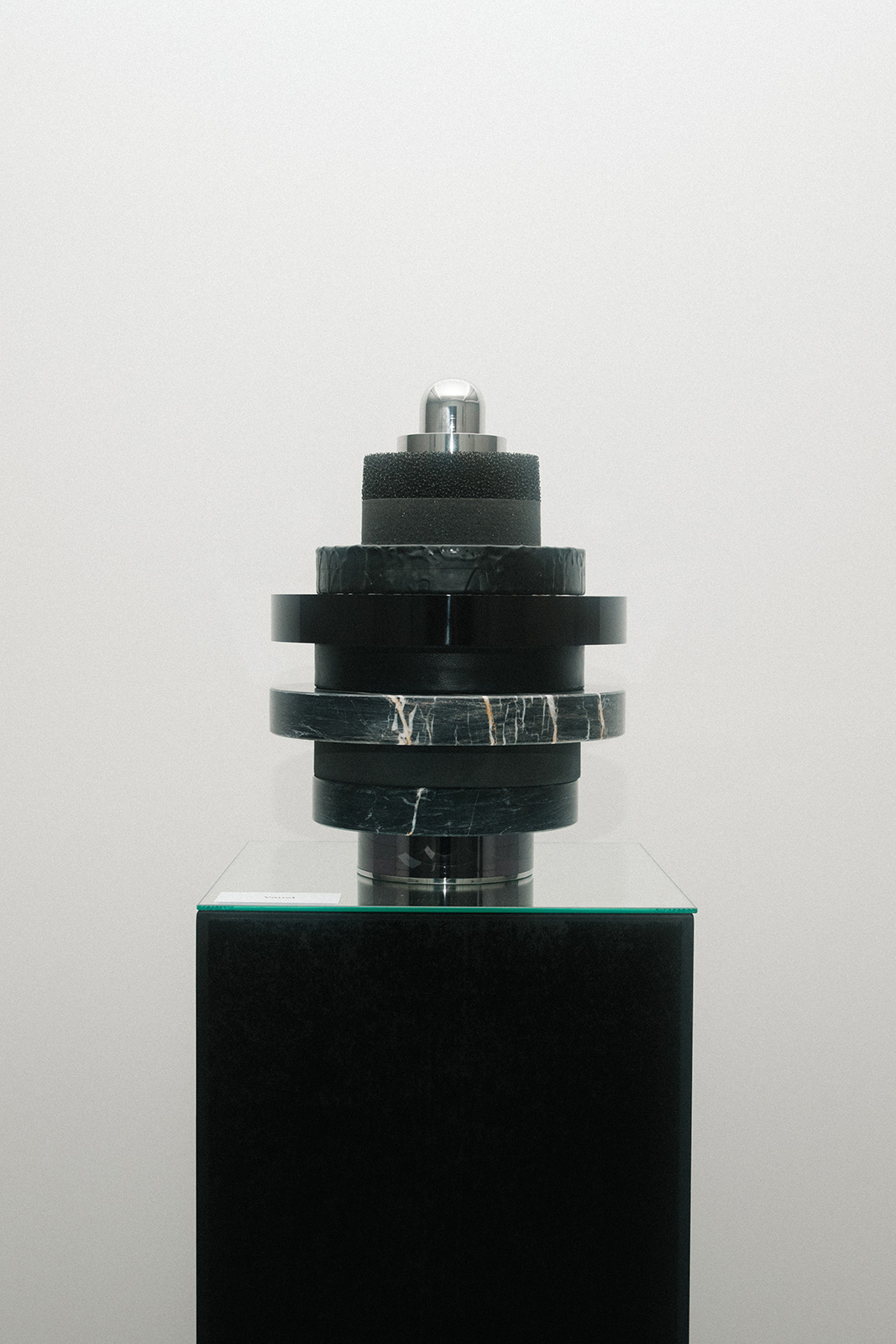 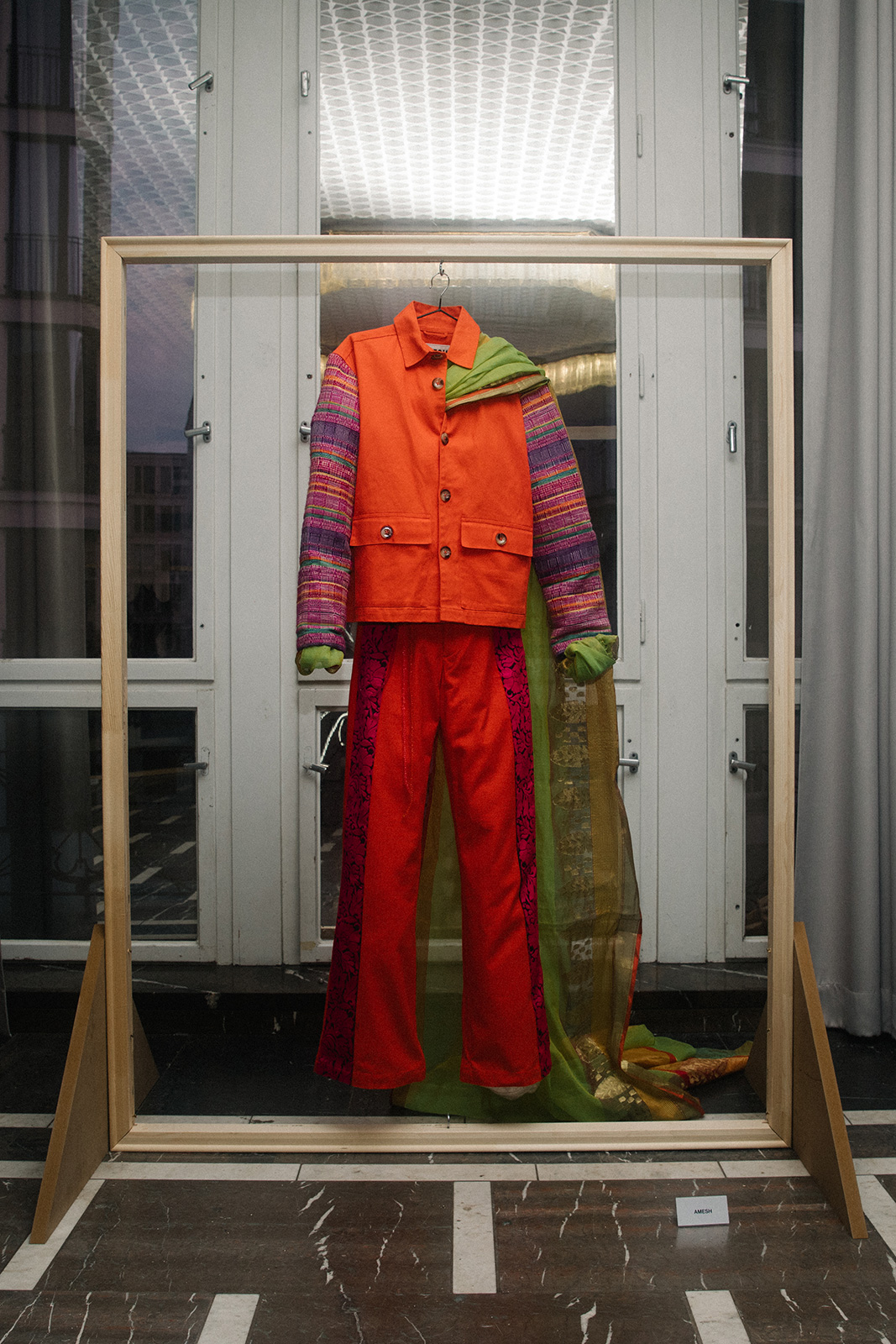 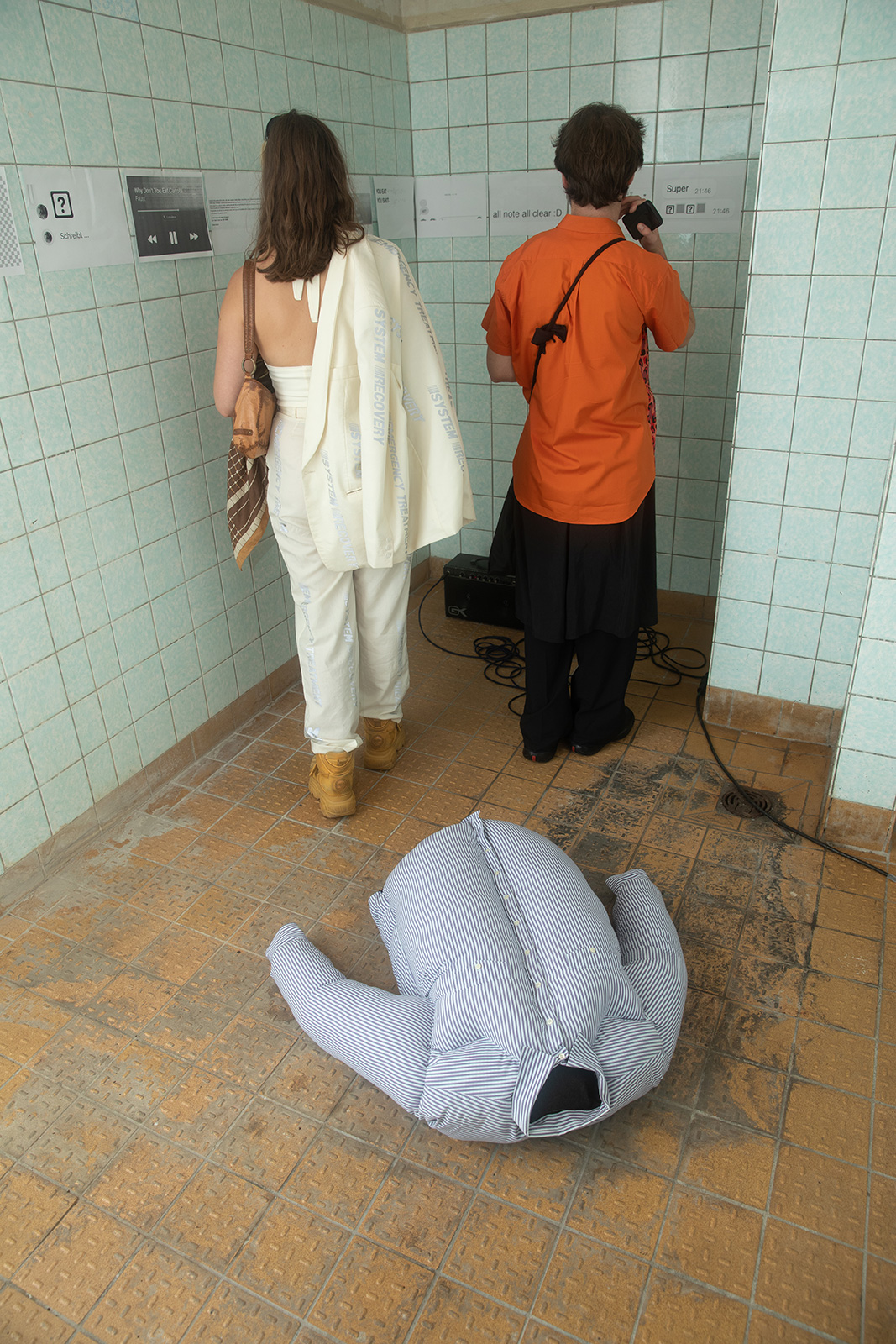 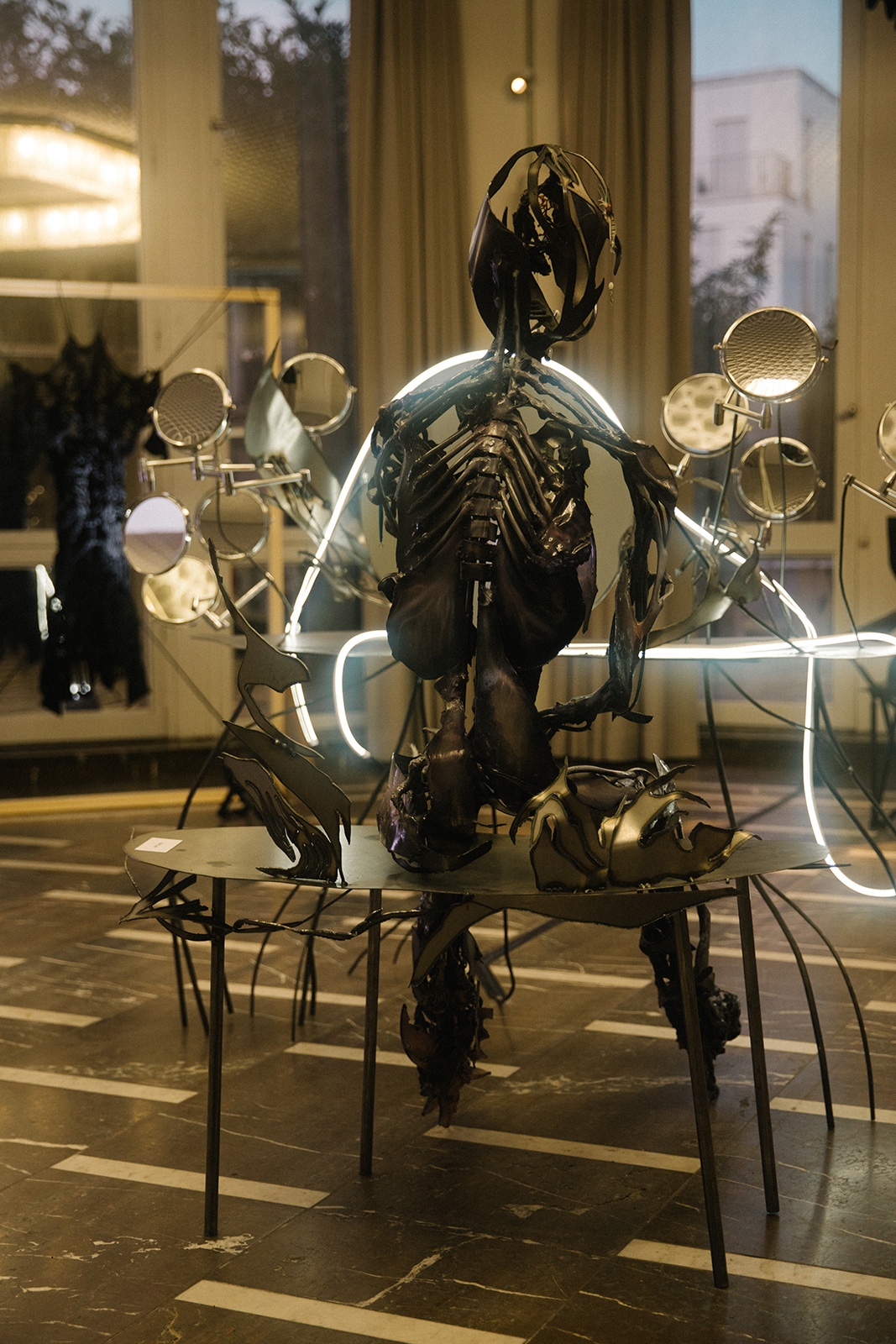 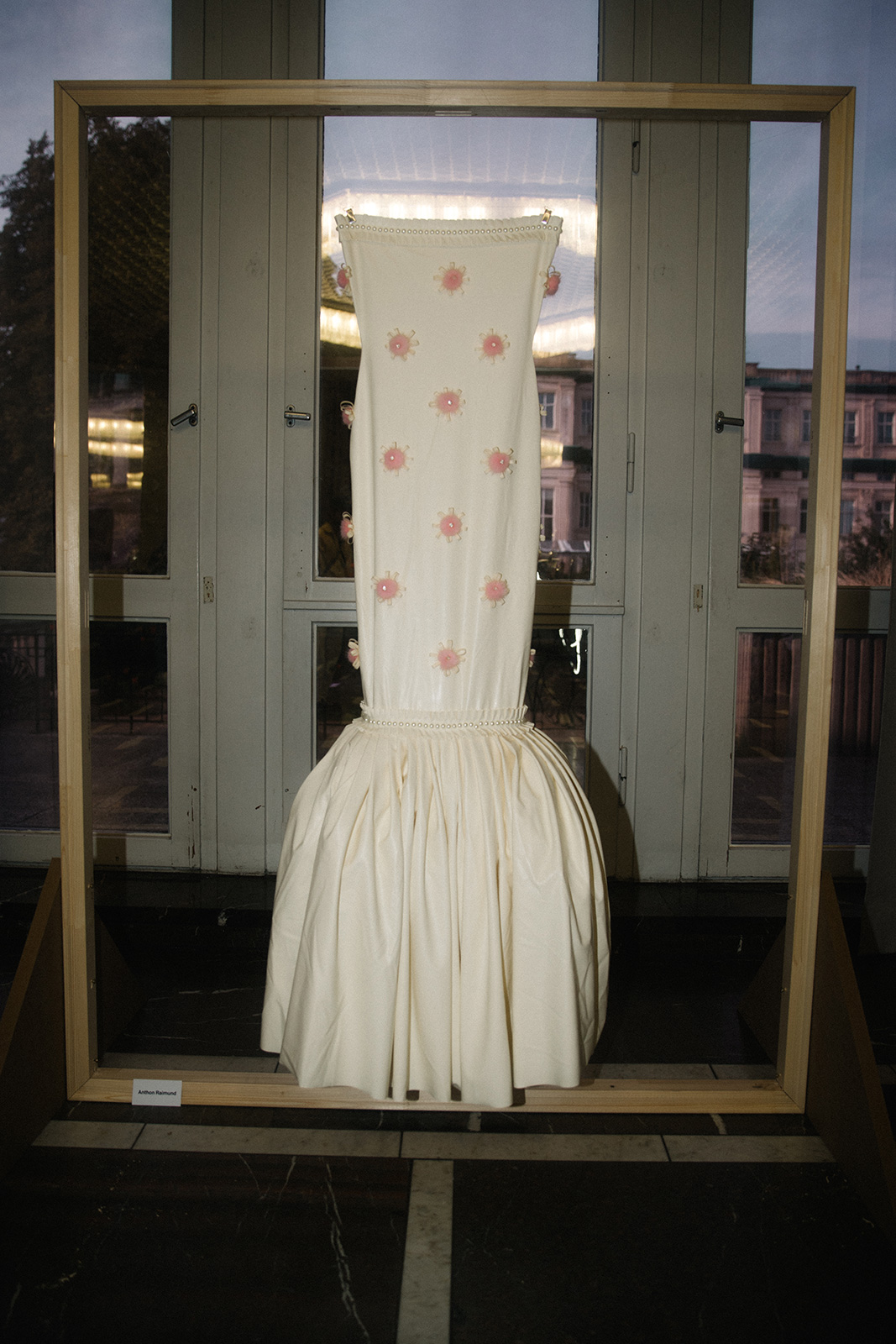 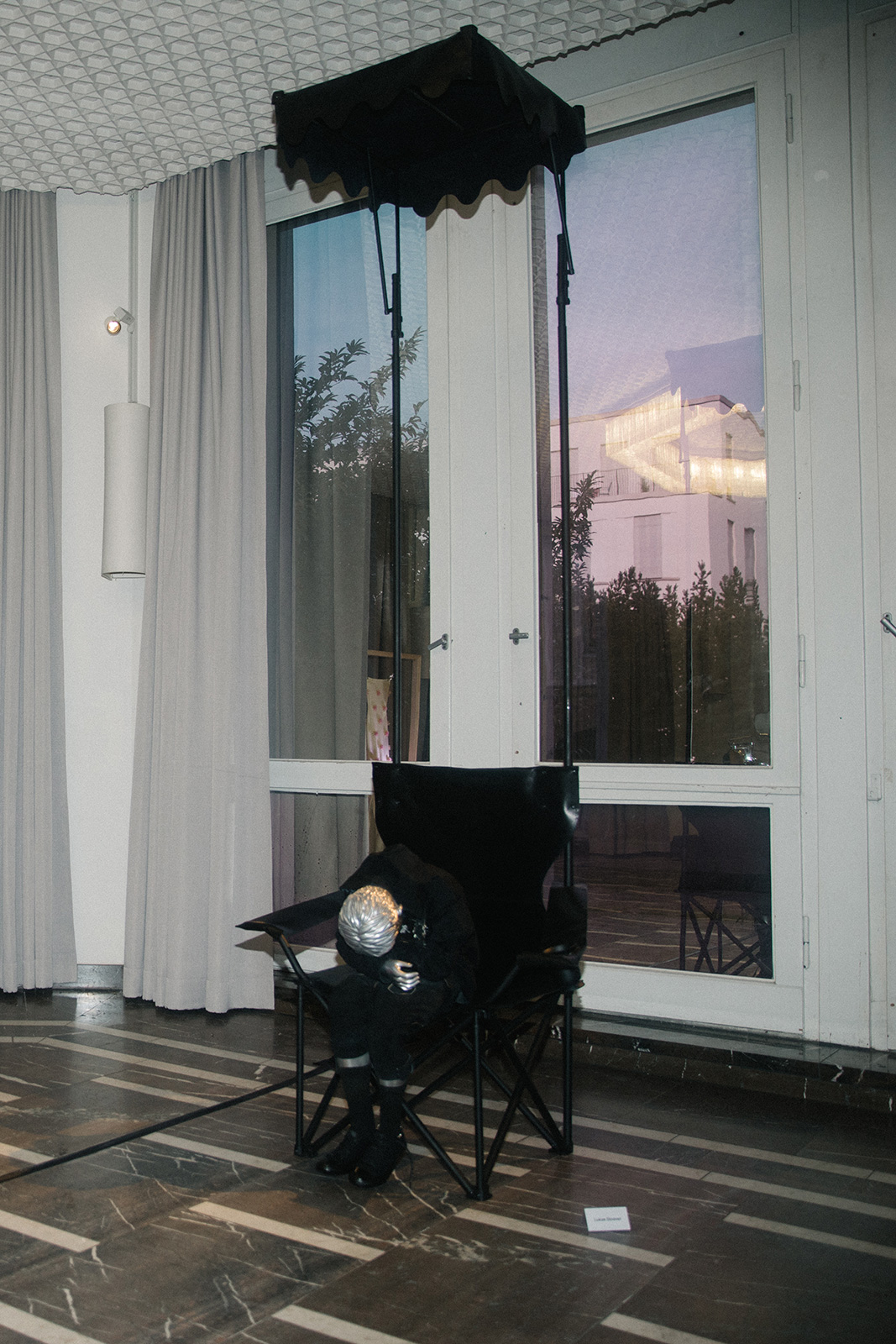 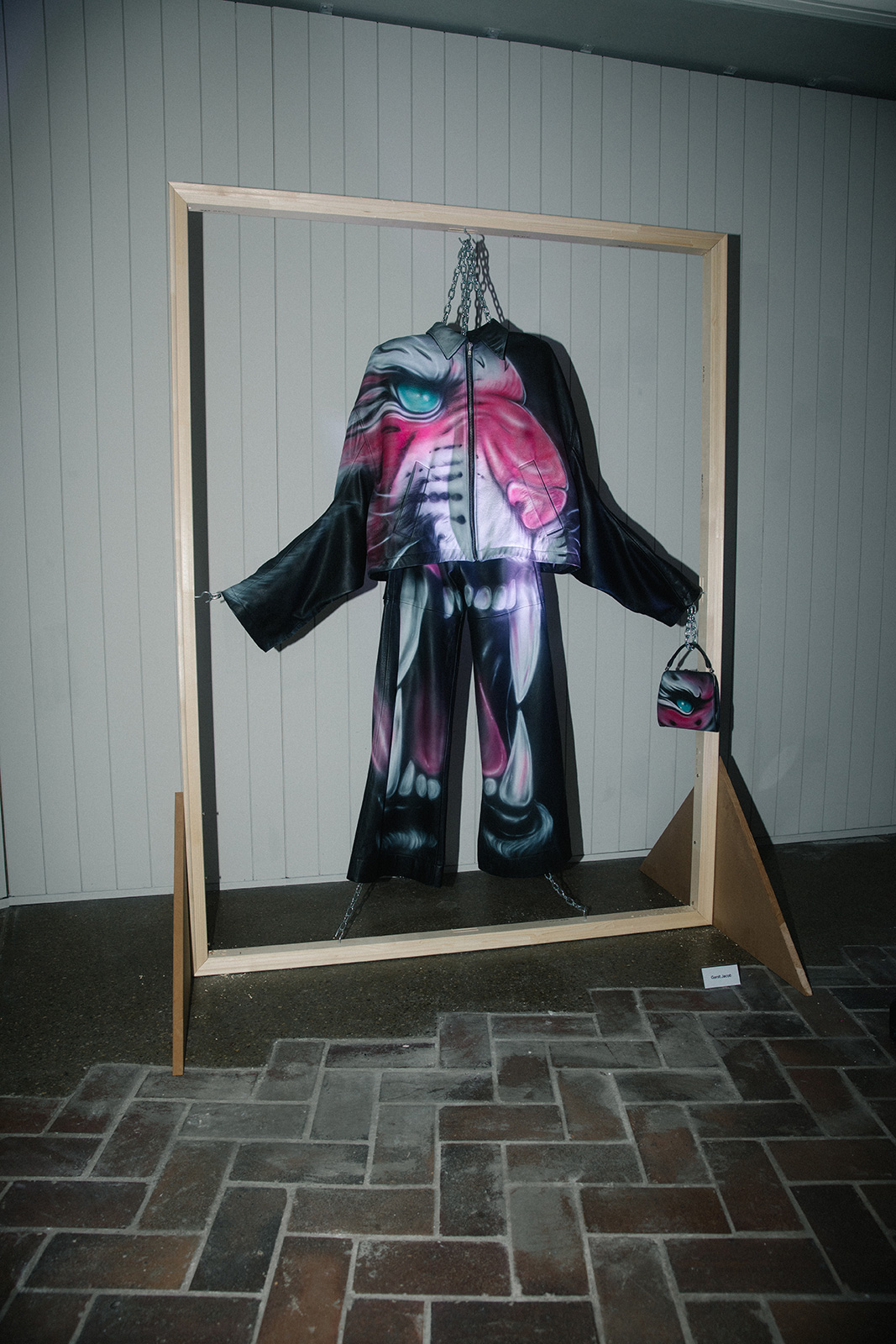 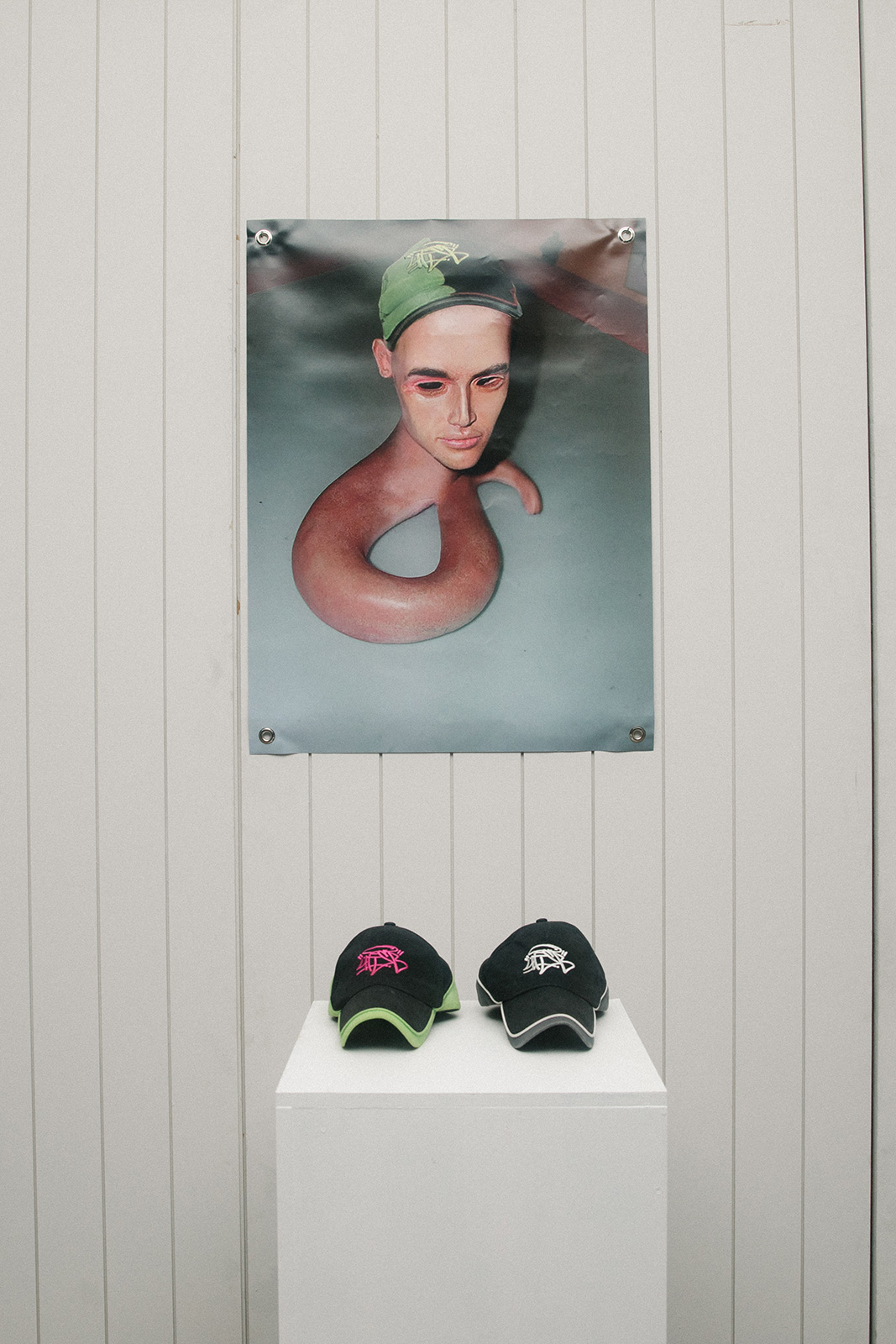 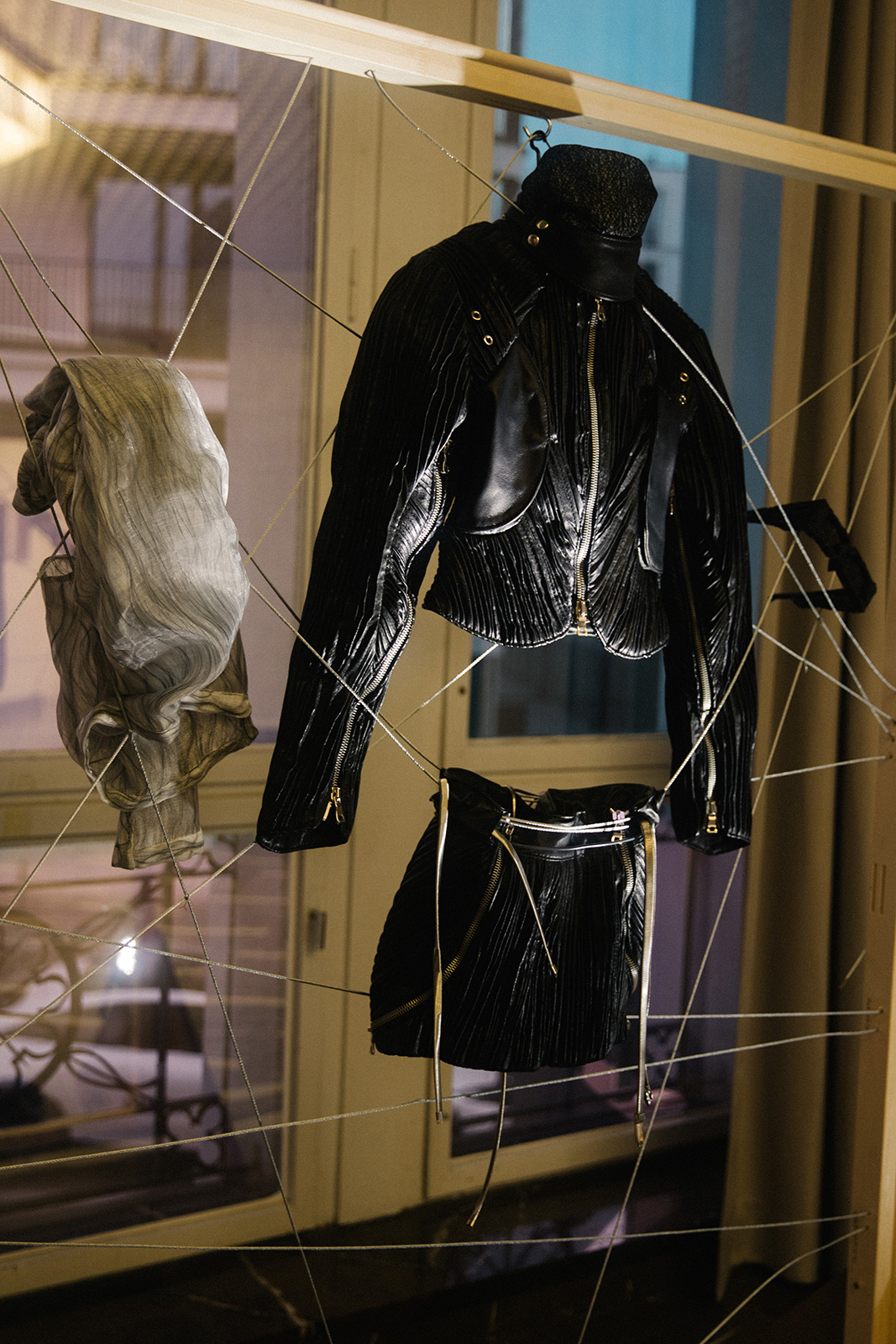 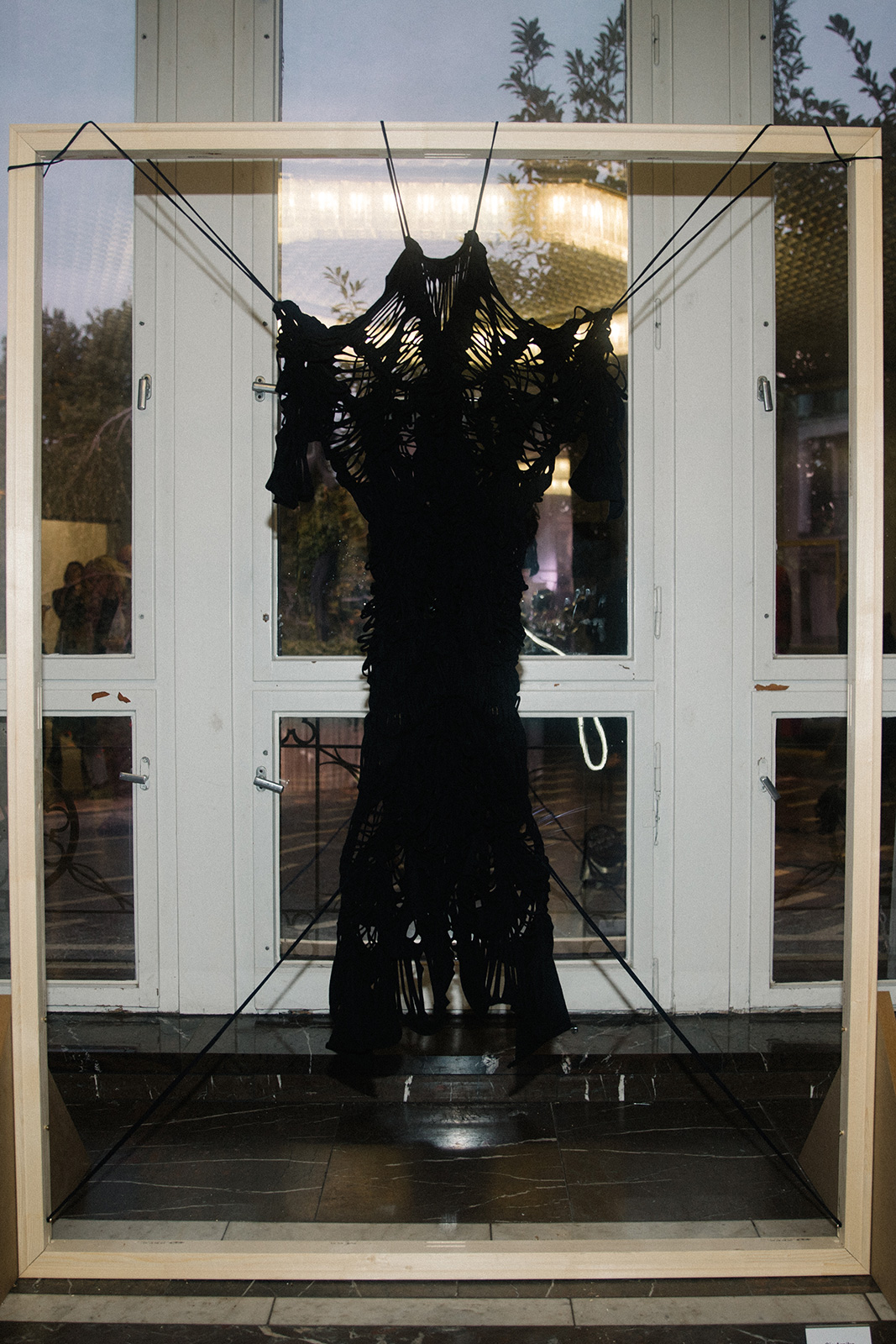