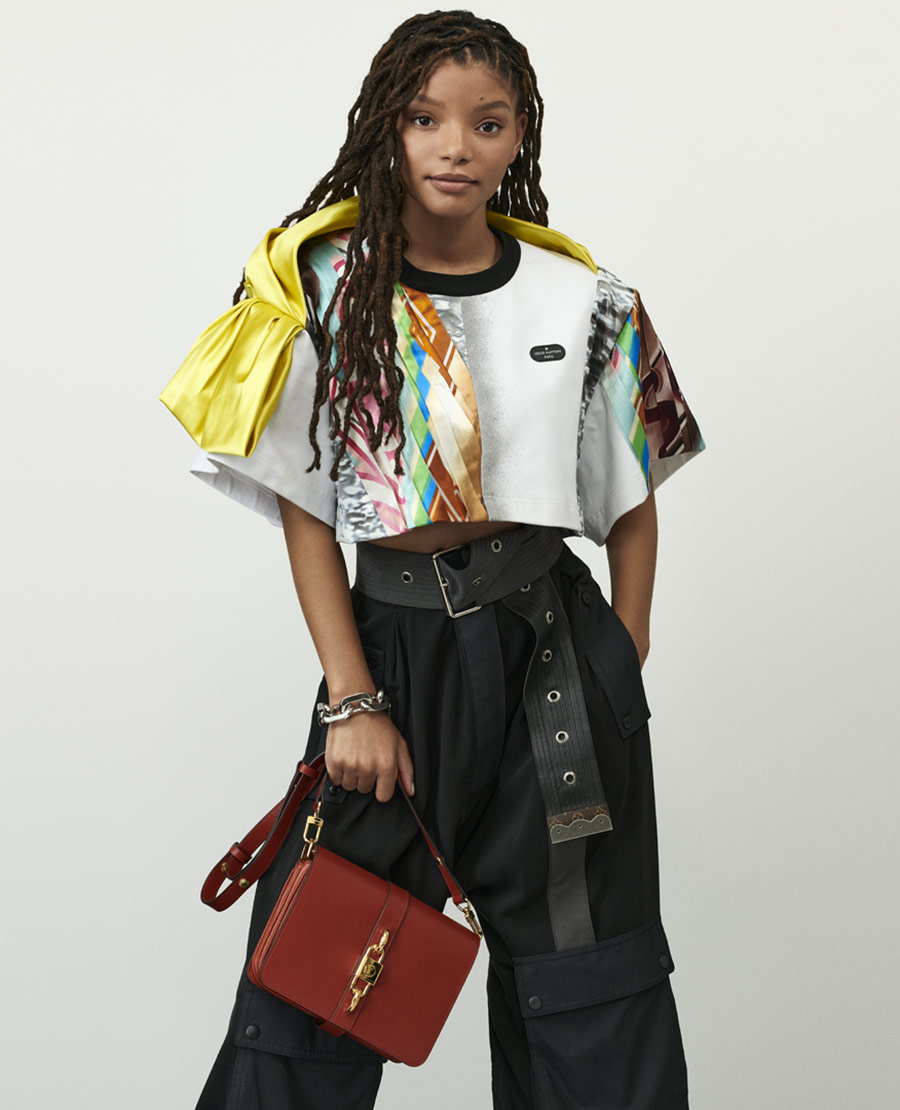 They are not just celebrities, but representatives of creativity, independent spirit and absolute freedom. Louis Vuitton’s new team of ambassadors, whom Nicolas Ghesquière now portrays in the Spring/Summer 2021 campaign, stand out for their unique personality and for having shown that the foolproof way to succeed is not to surrender to adversity. From contemporary R&B musical duo (and sisters) Chloe x Halle, nominated for a Grammy Award, to the Oscar and Golden Globe winner for her role in A Beautiful Mind, Jennifer Connelly, along with actress by Emma Stone, tennis star Naomi Osaka or Jaden Smith.
It has been 4 months since Louis Vuitton unveiled its Spring/Summer 2021 collection at La Samaritaine in Paris, in a fashion show marked by the combination of physical and digital (best known as 'phygital') and the explicit vindication in the form of claims such as 'vote' on the garments. But beyond the obvious, what was truly important about this collection was its experimental spirit, with which Ghesquière questioned the barriers of gender and the need (or not) to separate menswear from womenswear in a context in which identity belongs solely and exclusively to oneself. And it is precisely this reason that has led him to bet on ambassadors who have proven to make self-determination their fundamental value throughout their career.

Sophie Turner (Sansa Stark in Game of Thrones), Laura Harrier (from Spider-Man: Homecoming and BlacKkKlansman), or the Chinese-American actress Liu Yifei (Mulan) embody the philosophy of the Maison’s new proposal. Meanwhile, the fact that the Australian actor Cody Fern has joined the mostly female cast, if it can be categorised in this way, shows that the boundaries are further being blurred. Great news that is followed by the new leather bags from the Spring/Summer 2021 collection, among which the Coussin and Rendez-vous models stand out, in addition to the iconic Capucines and Twist. 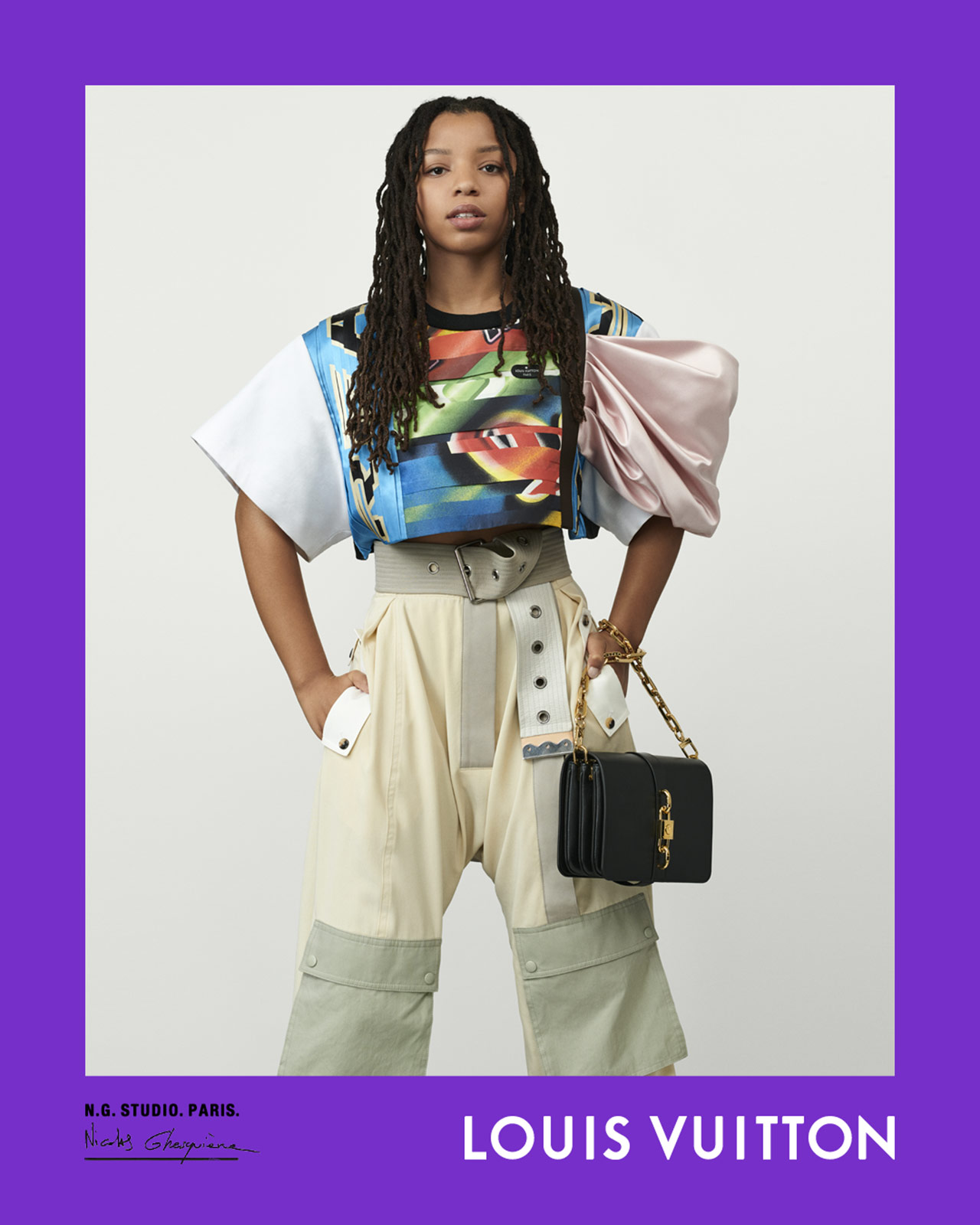 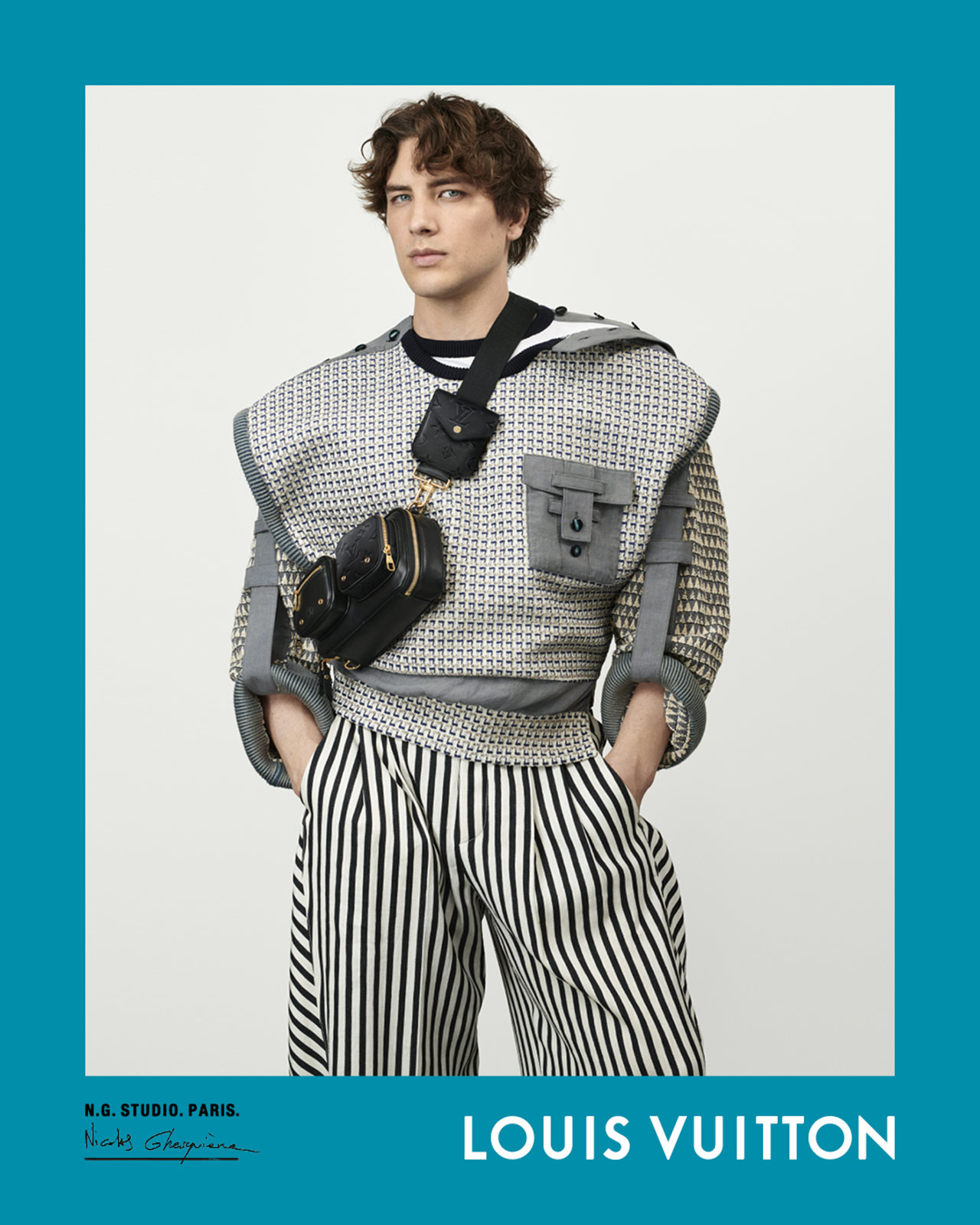 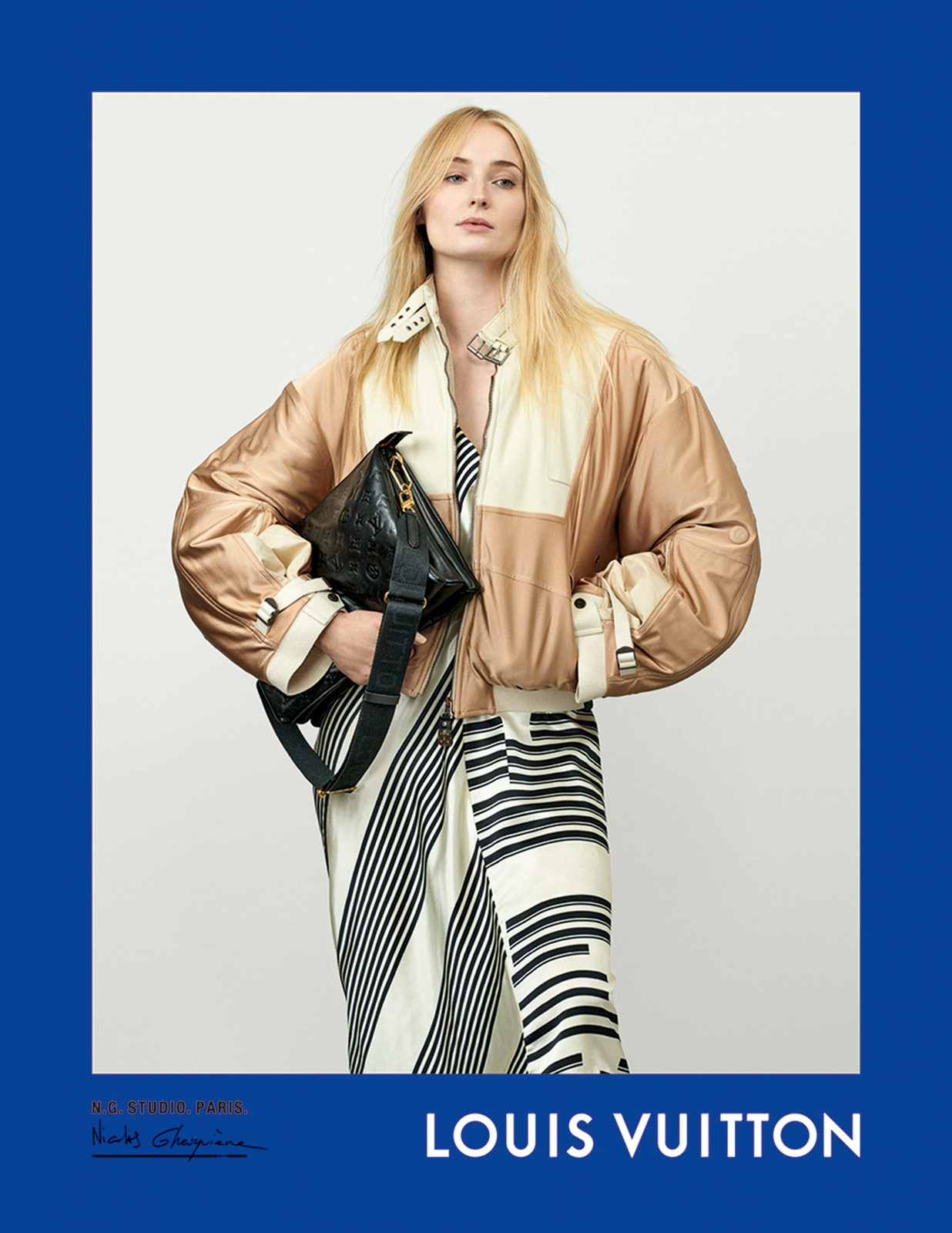 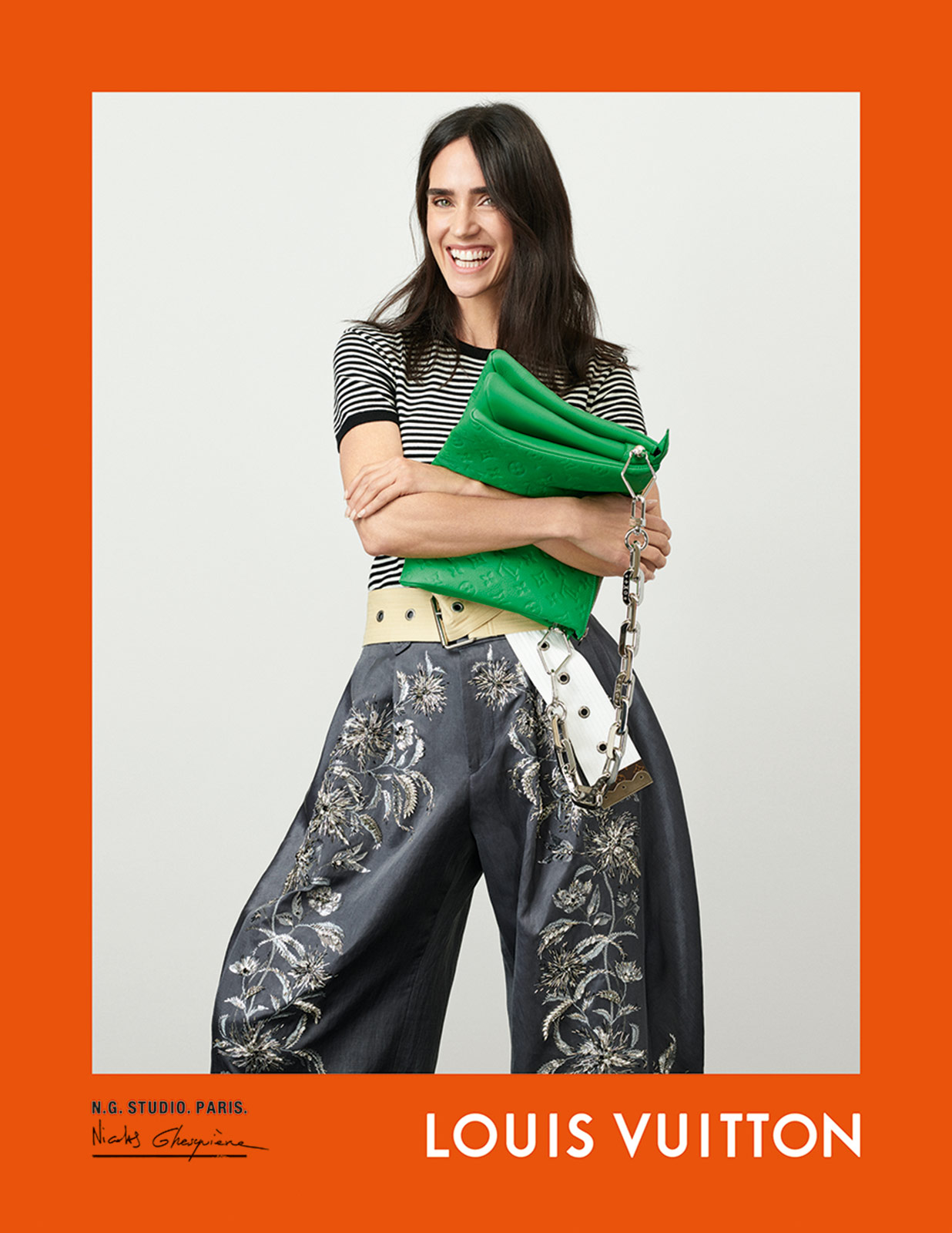 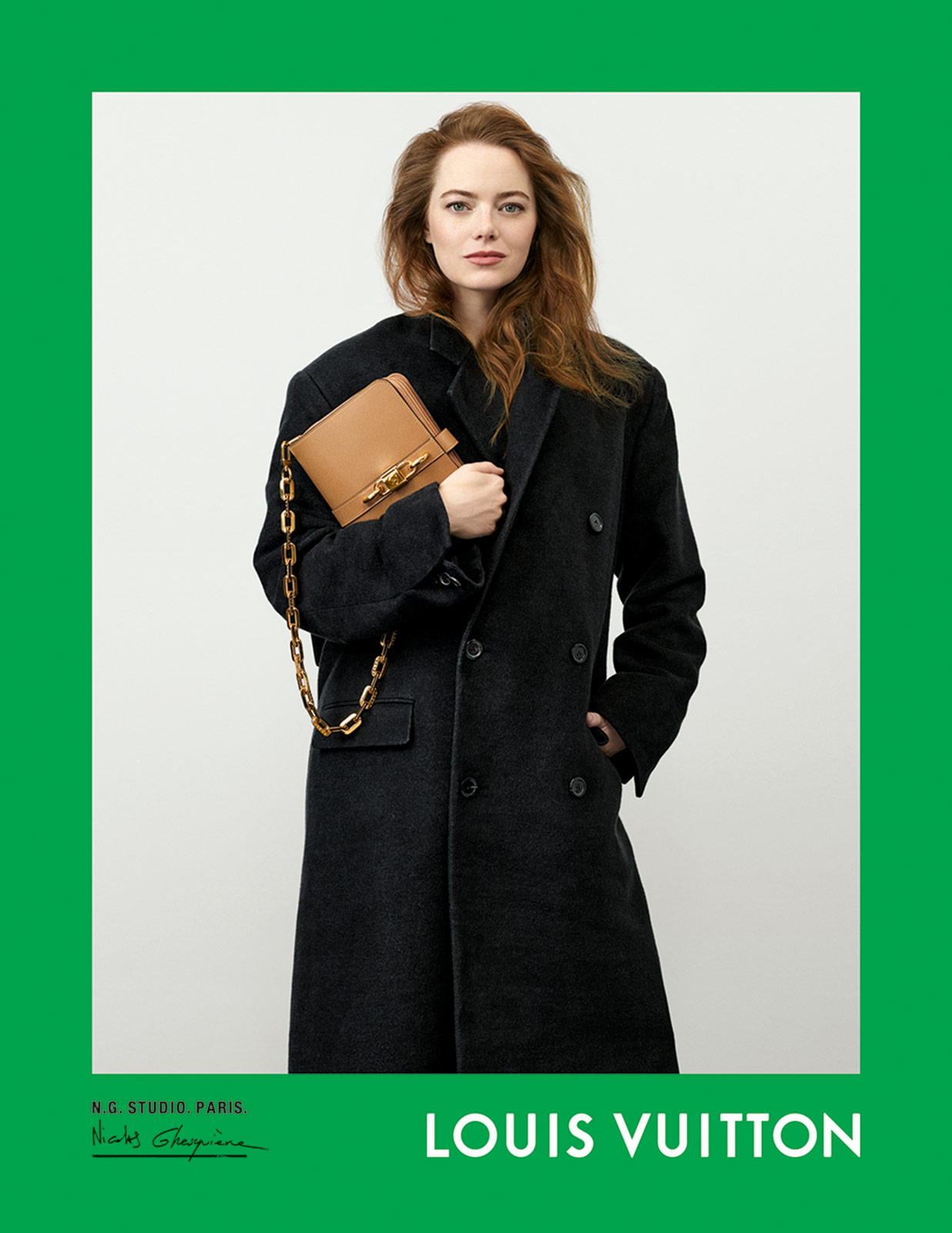 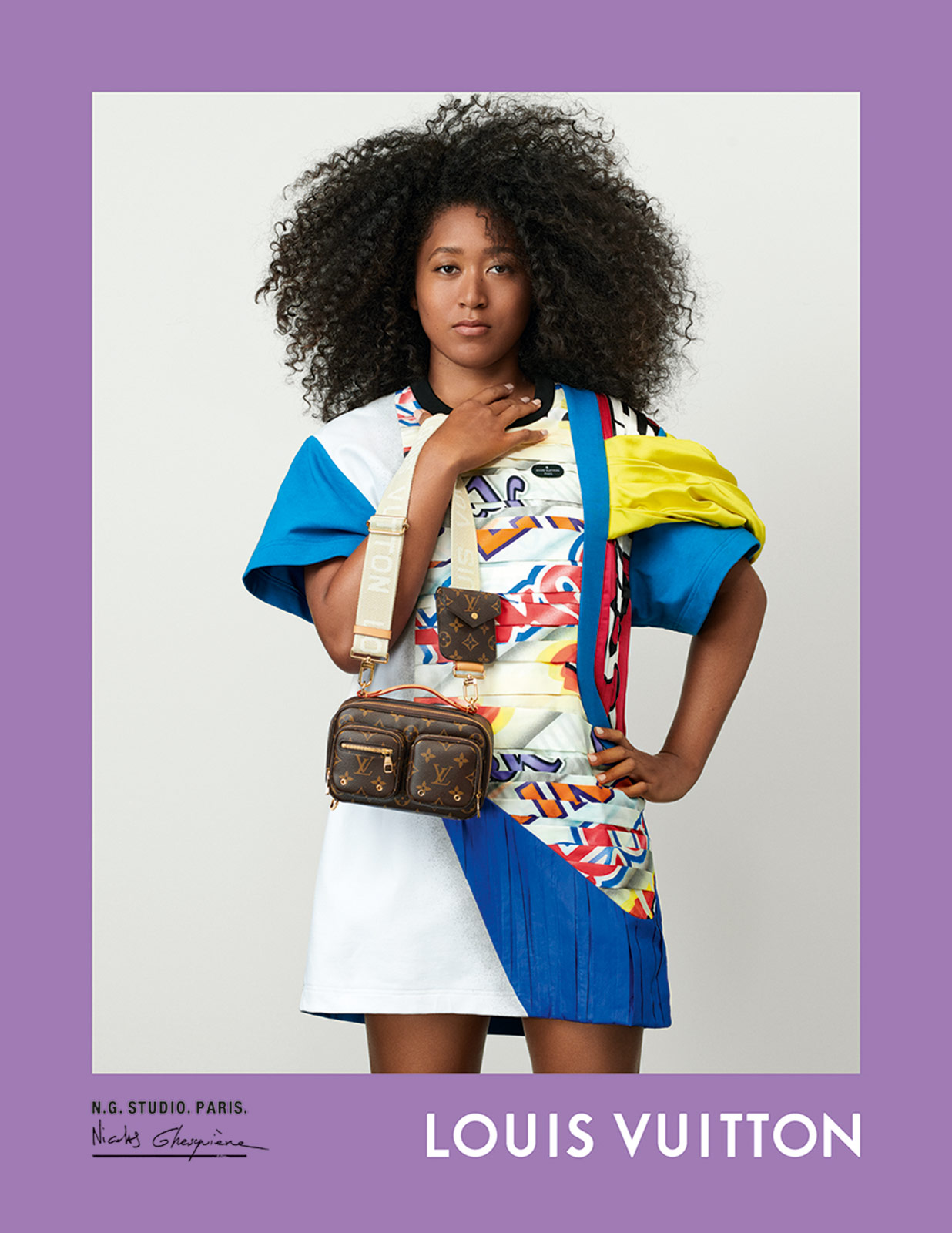 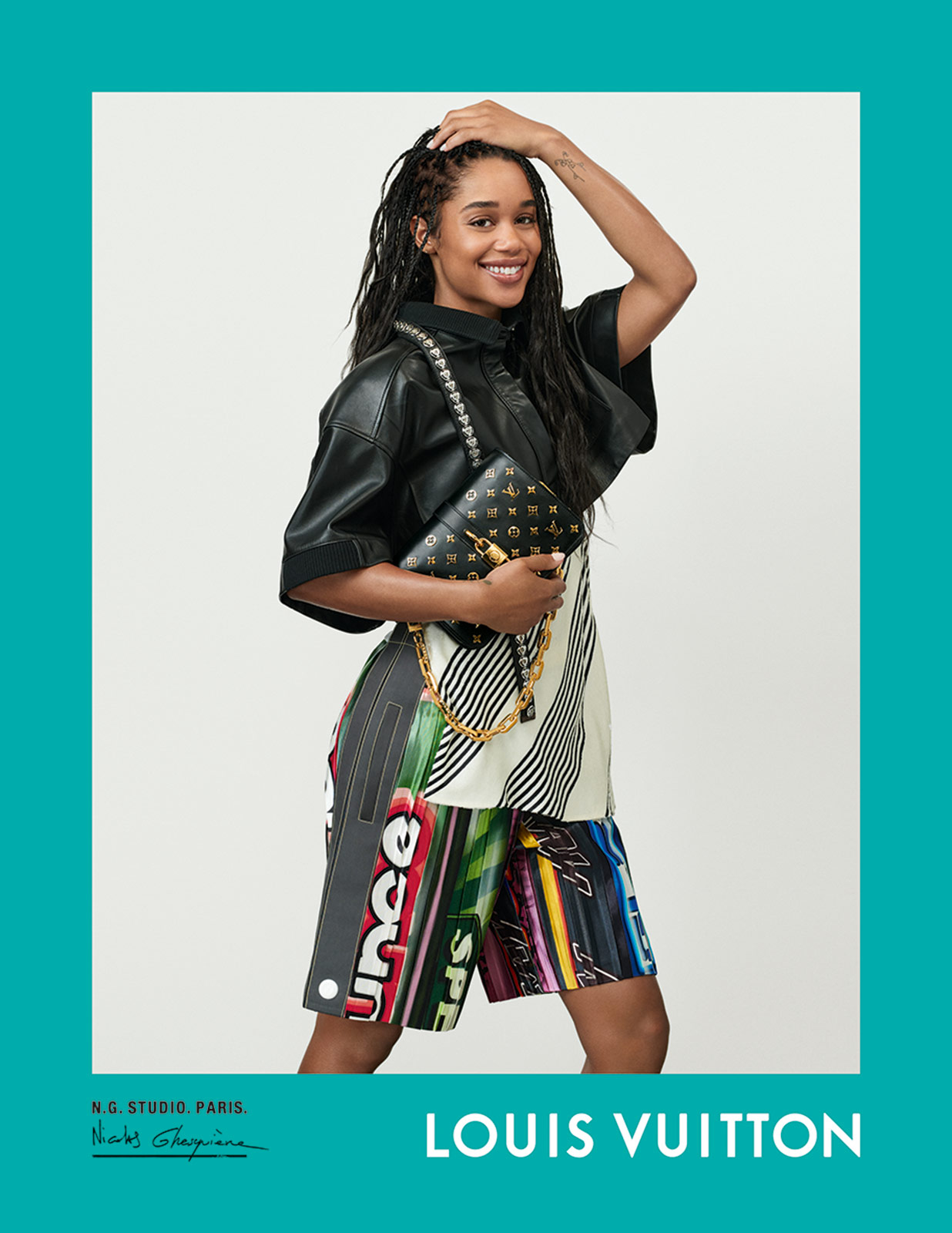 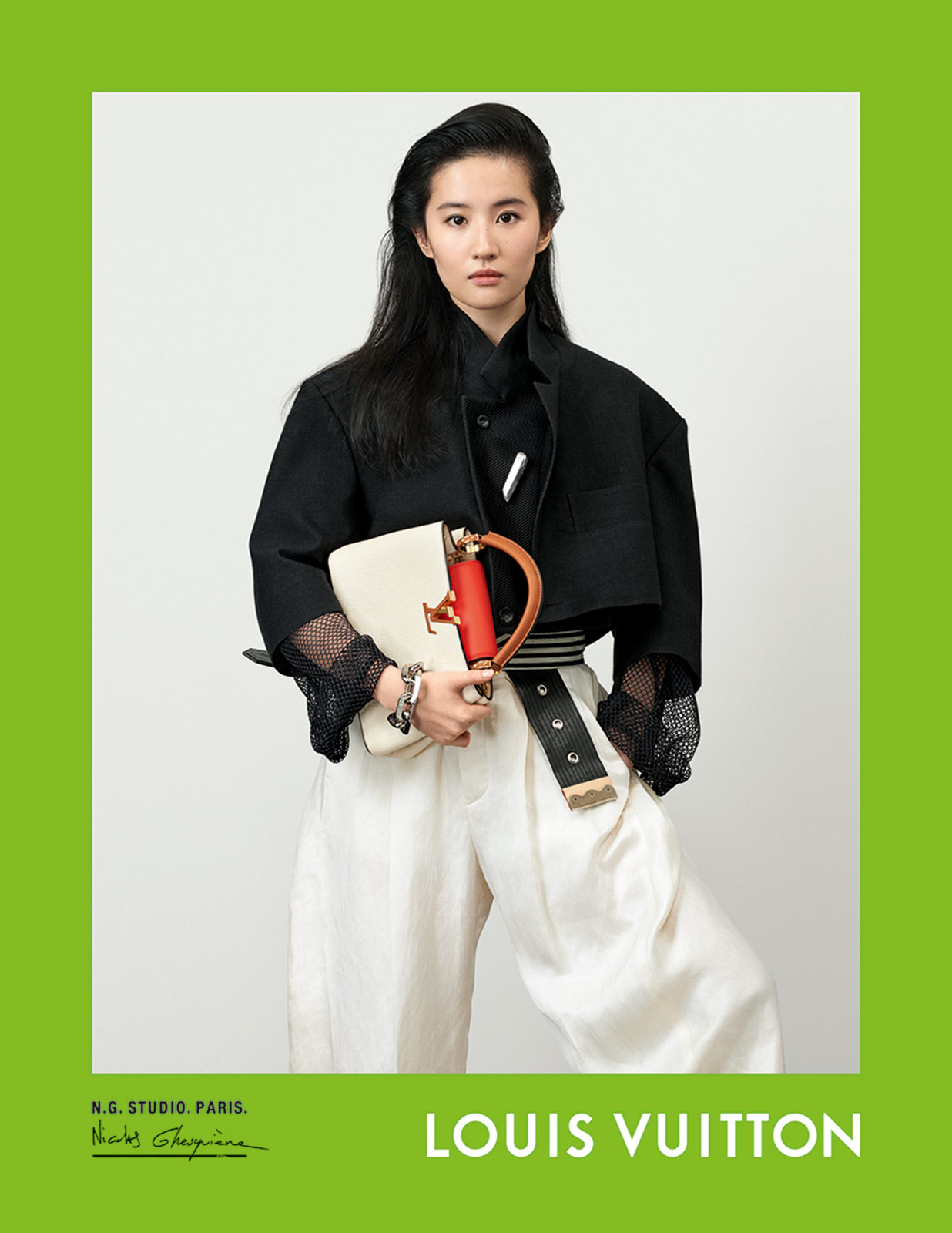 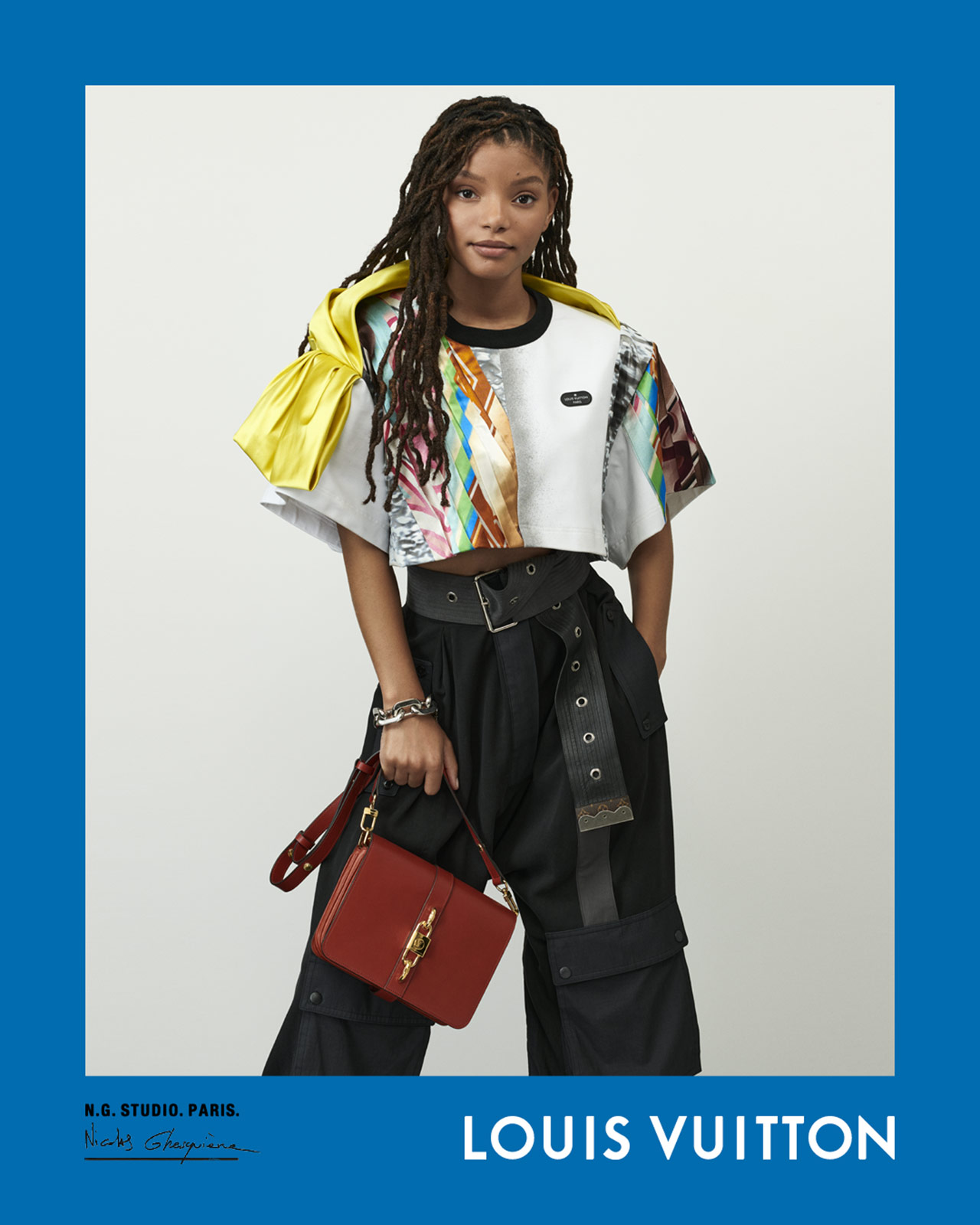 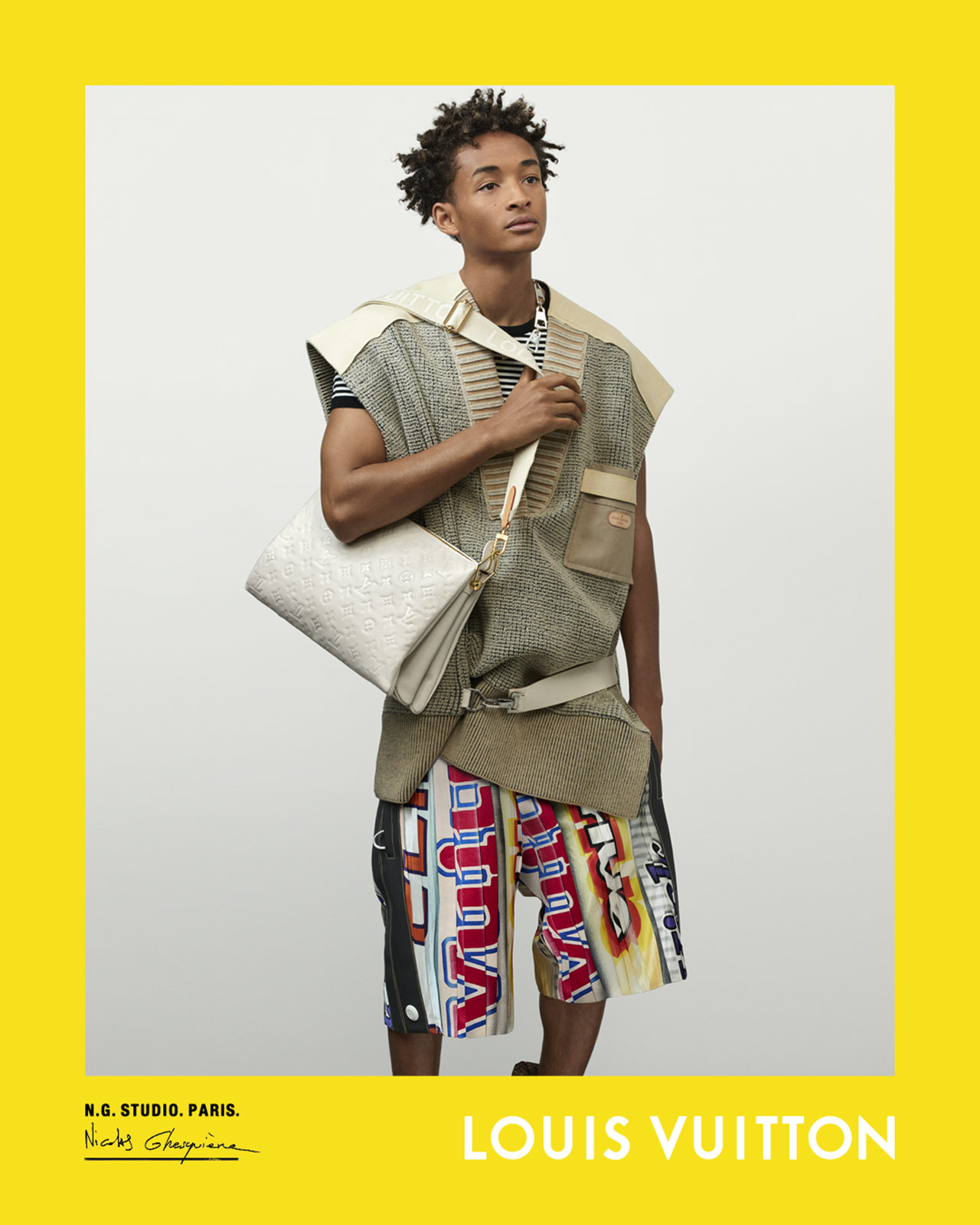