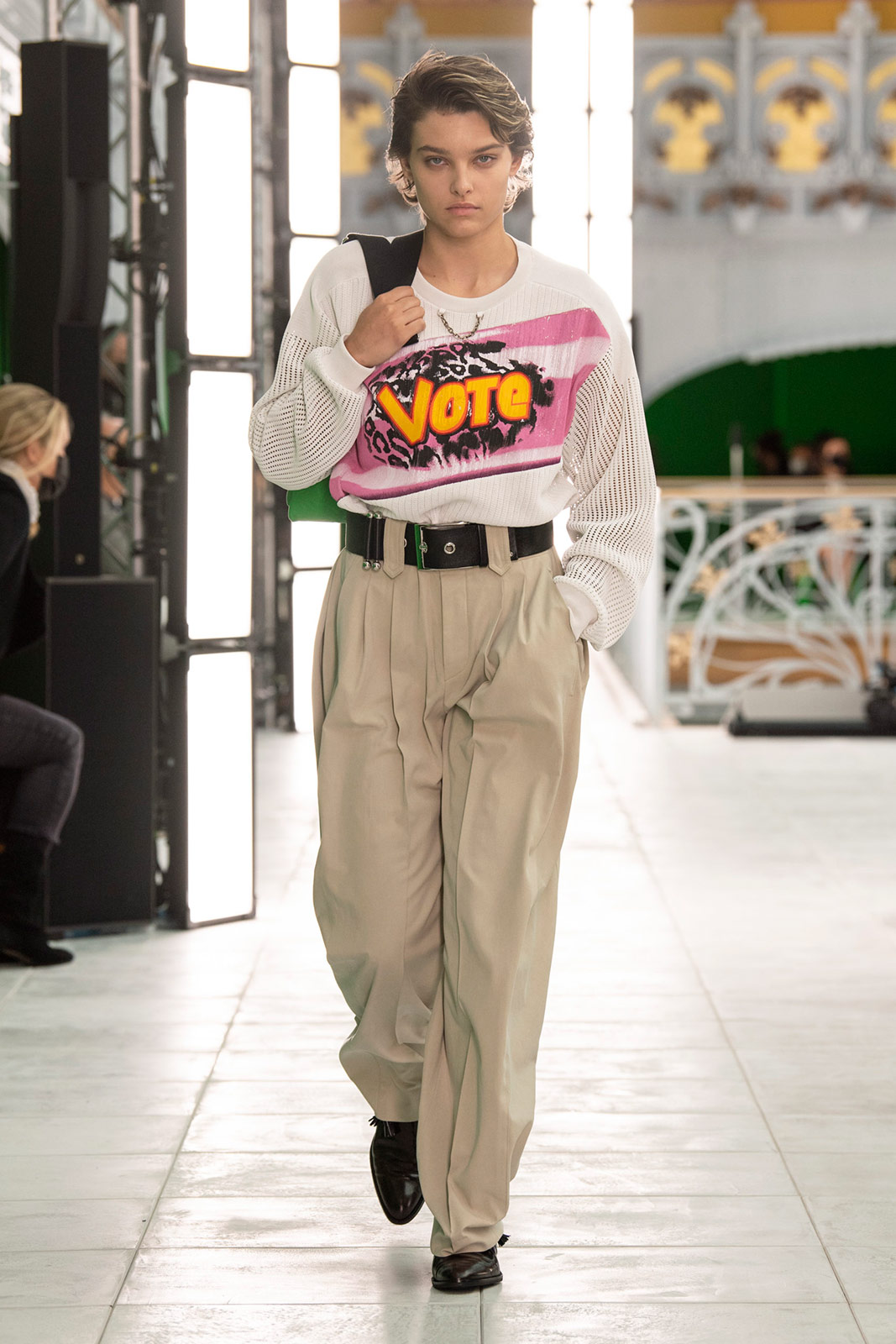 Louis Vuitton has just closed Paris Fashion Week with the Spring/Summer 2021 presentation, which according to the press release, enters “a sensitive zone that erases gender and promises exponential creative possibilities.” Trying to answer questions like ‘what does an in-between garment look like?’ or ‘what kind of cut can dissolve masculine and feminine?,’ creative director Nicholas Ghesquière has presented androgynous, voluminous, wide, even baggy clothes that blur the lines between man and woman.
It’s 2020, so we’re already used to coming across terms like ‘non-binary,’ ‘genderless,’ or ‘gender non-conforming’, as well as debating publicly topics like gender expression and identity, and hearing about (or fighting against) the old-fashioned understanding of gender as something binary. The fashion industry has adapted to these new terms and concepts pretty quickly, but major luxury Houses were still sceptical about it. Well, they are no more. At least, not Louis Vuitton.

With Ghesquière at the helm of womenswear, this season’s collection was more androgynous and street-ready than previous ones. “My question this season was less about one theme; it was about this zone between femininity and masculinity,” he told Nicole Phelps from Vogue prior to the show. Focusing on the in-between garments that non-binary people wear, he explores the items “that represent this wardrobe that is not feminine, not masculine.”

The result? Big, long coats and trench coats, baggy bomber jackets, straight wide pants and chinos, t-shirt dresses (some of which were styled with wide belts, thus emphasising the hourglass silhouette), formal shirts and blouses, and voluminous jumpers and pullovers. Ghesquière has also played a lot with the textures: from leather to metallic fabrics, and especially, very graphic, colourful prints resembling that of candy.

Where will this exploration take Ghesquière and Louis Vuitton next? Will next season continue to blur the boundaries of binarism? How else can we explore gender beyond the silhouette? Only time will tell. 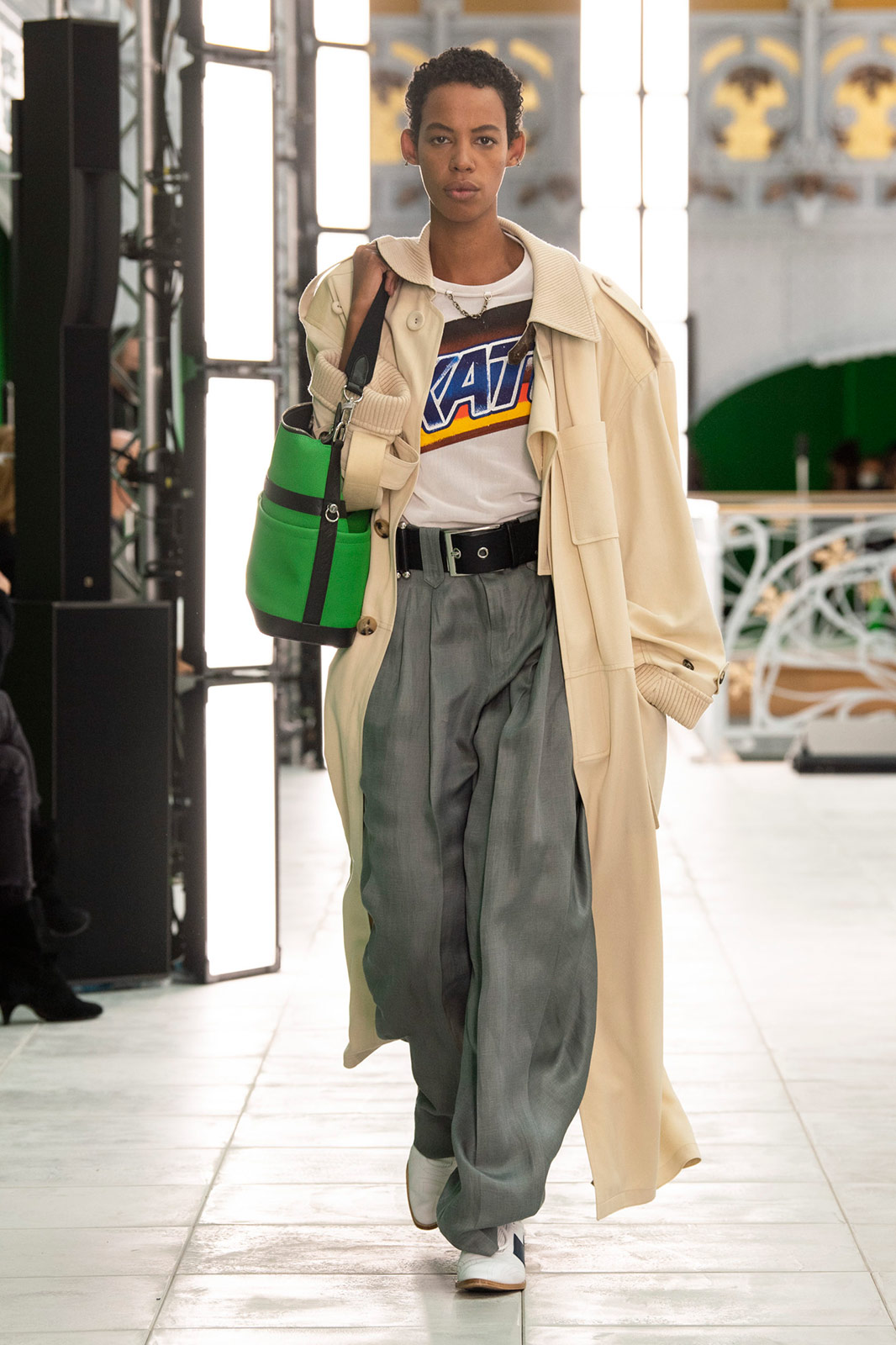 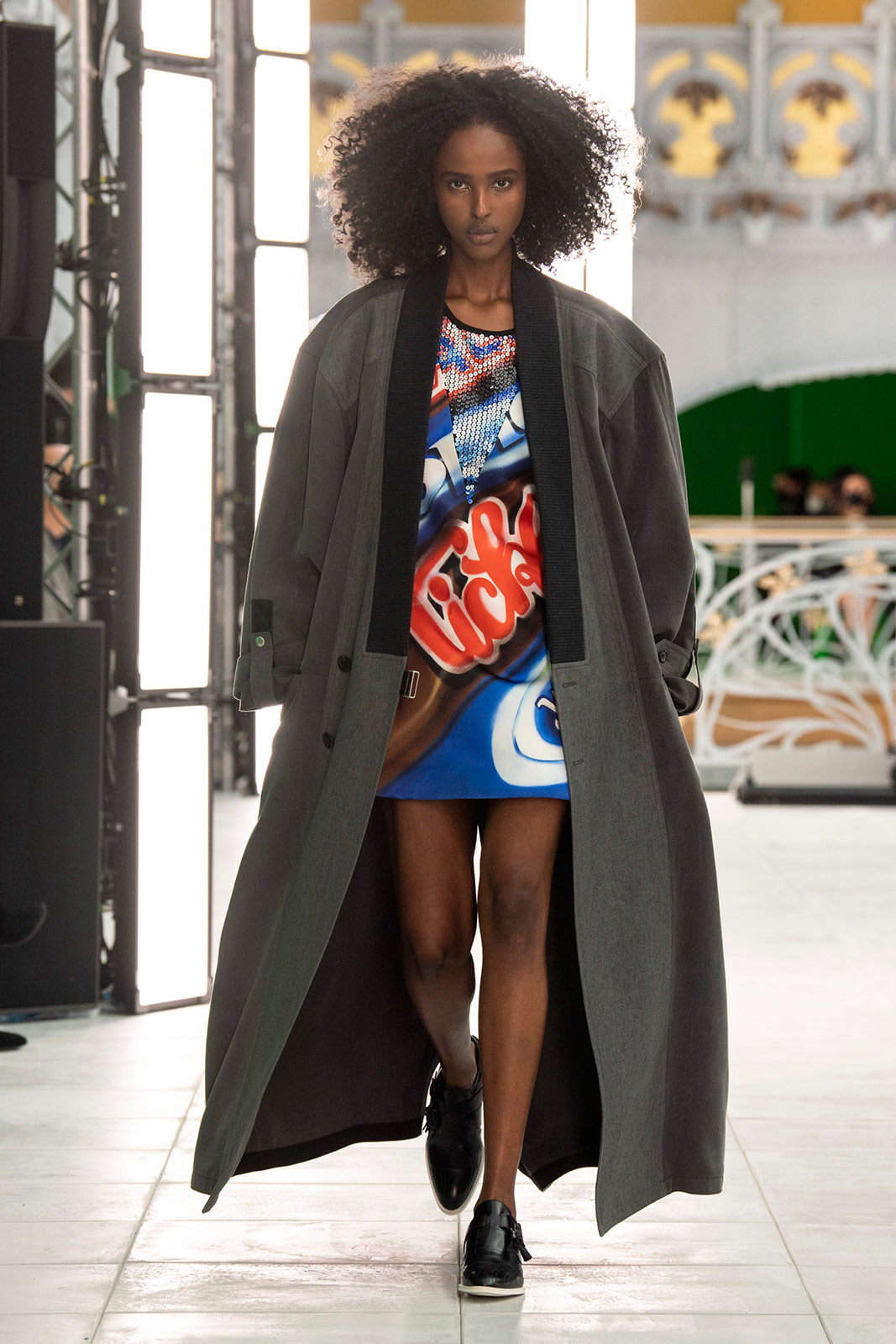 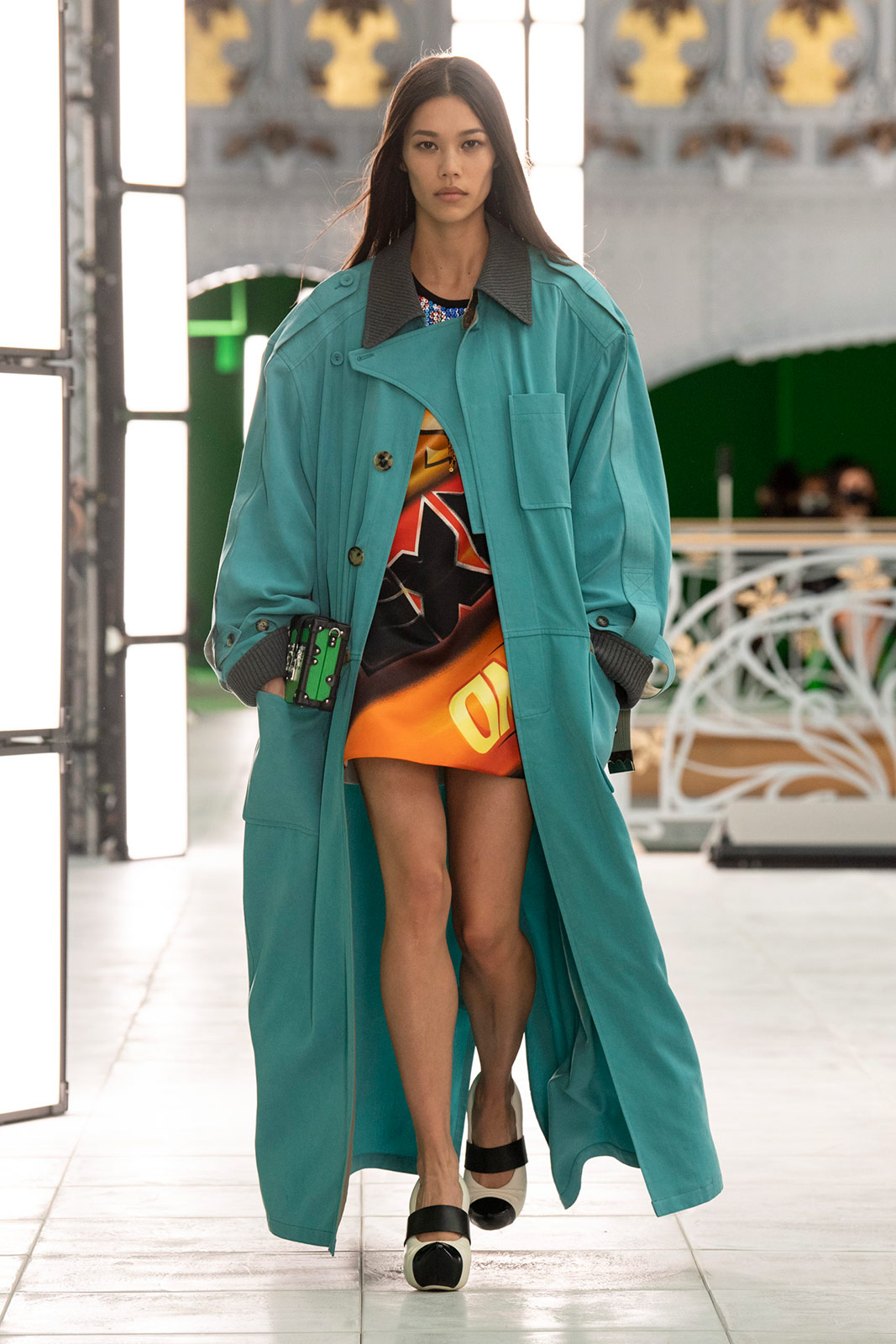 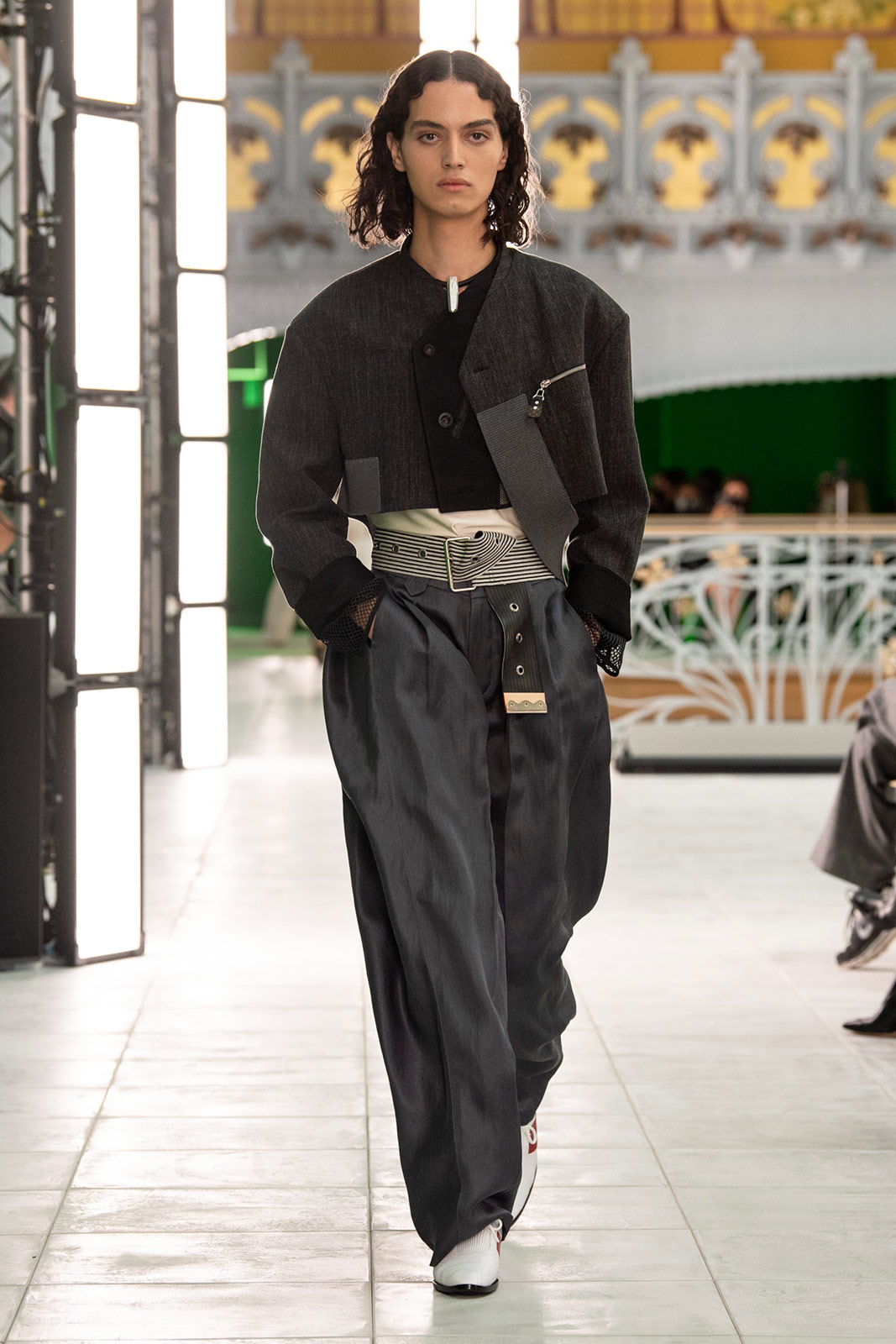 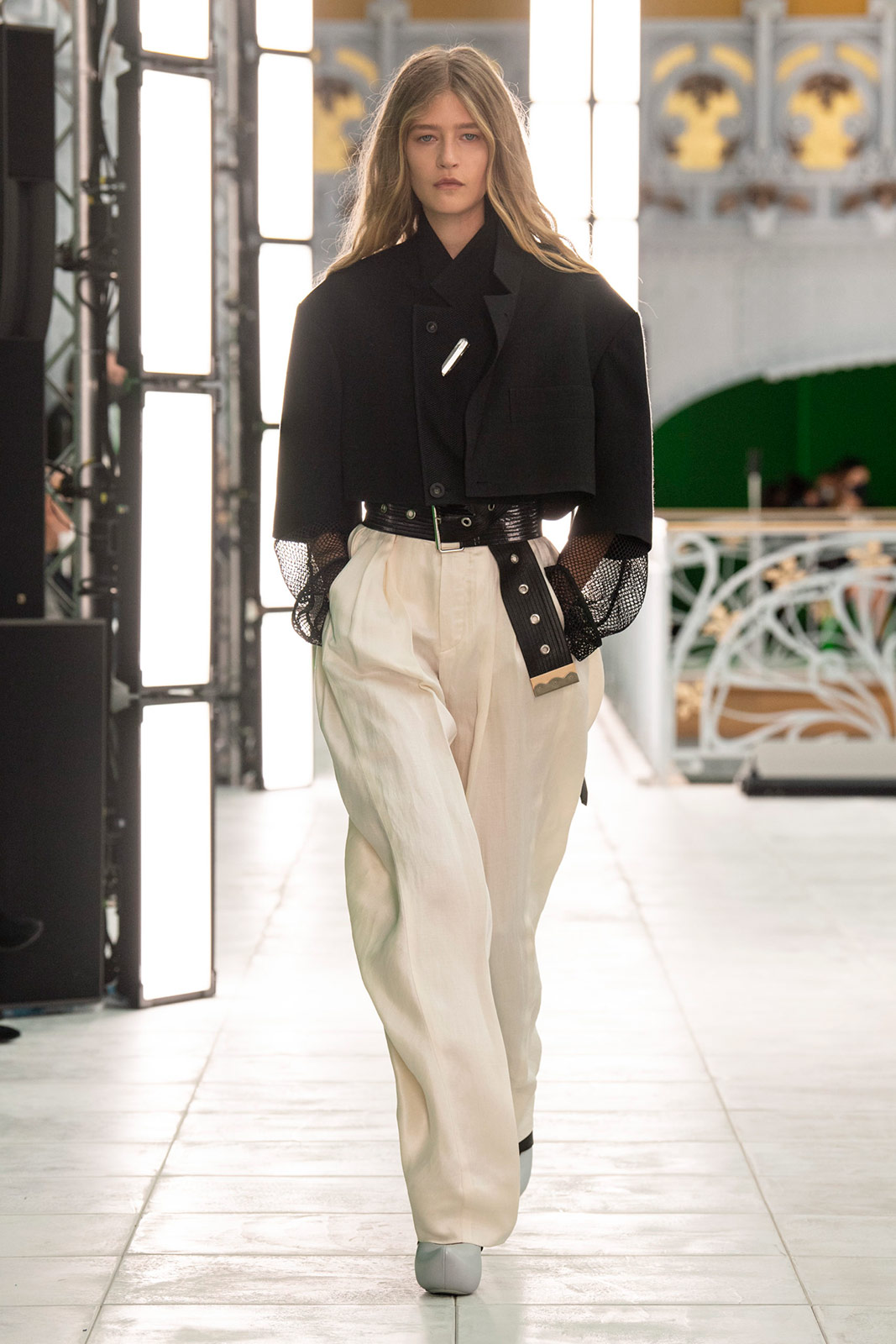 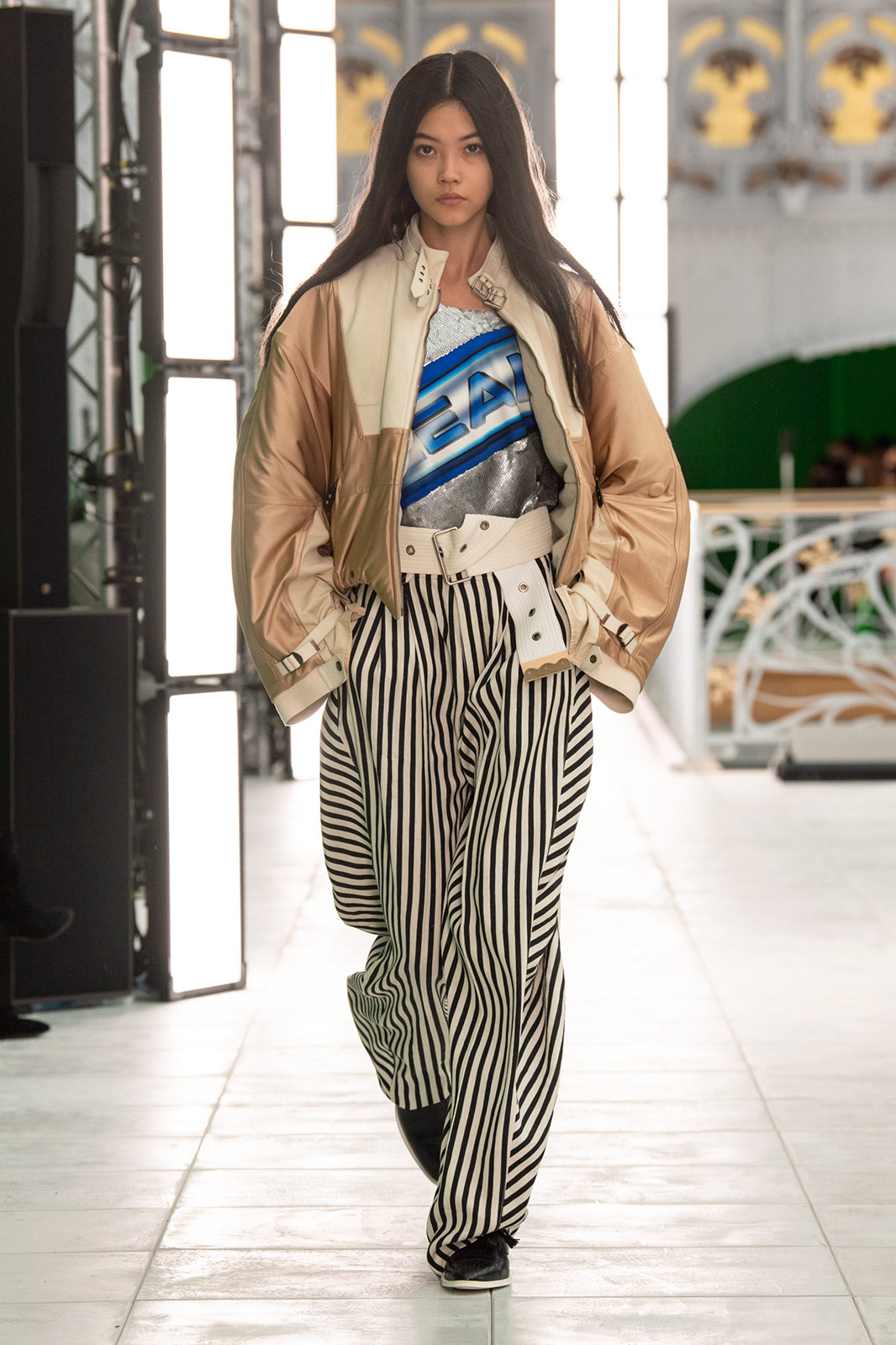 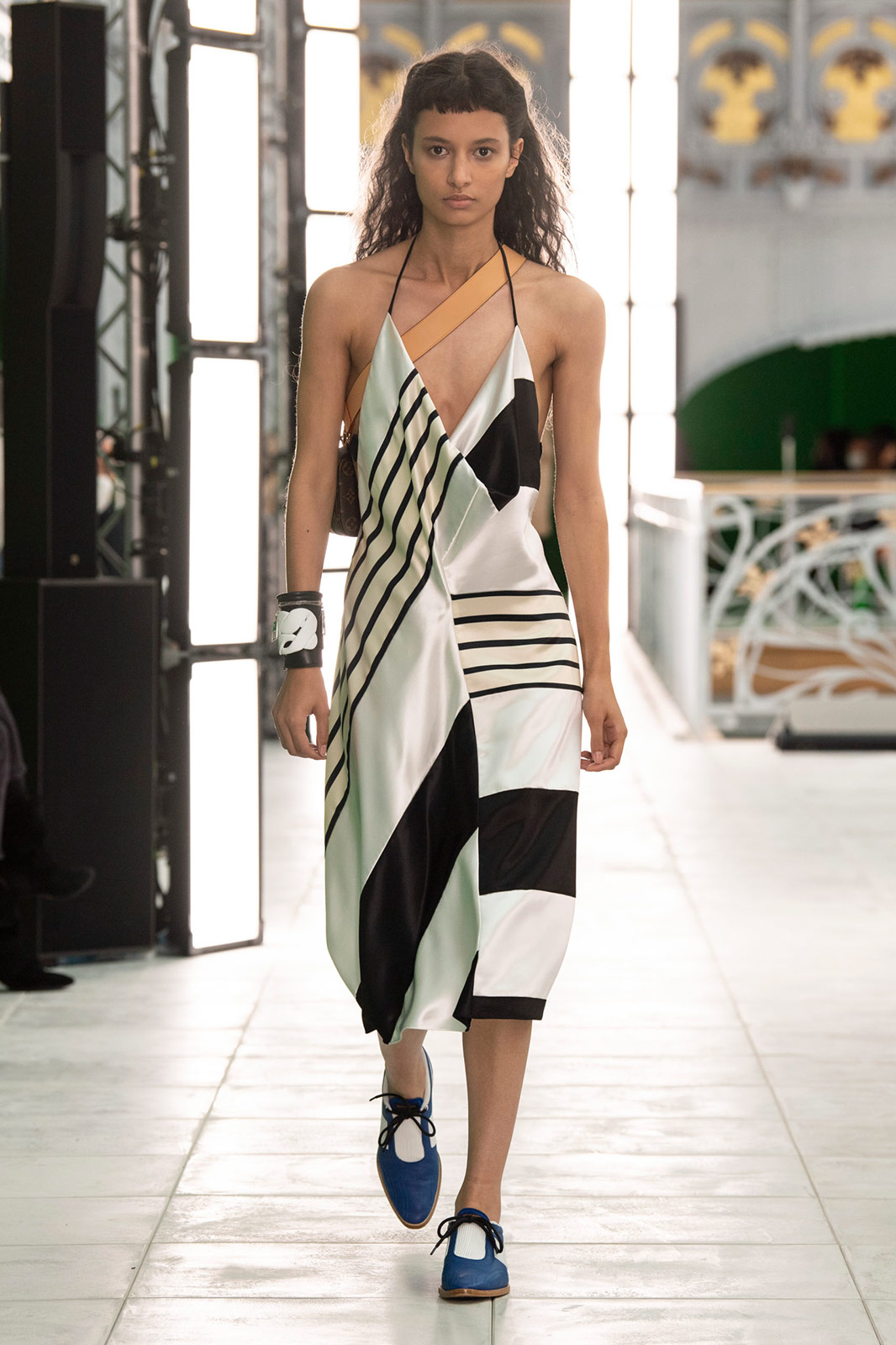 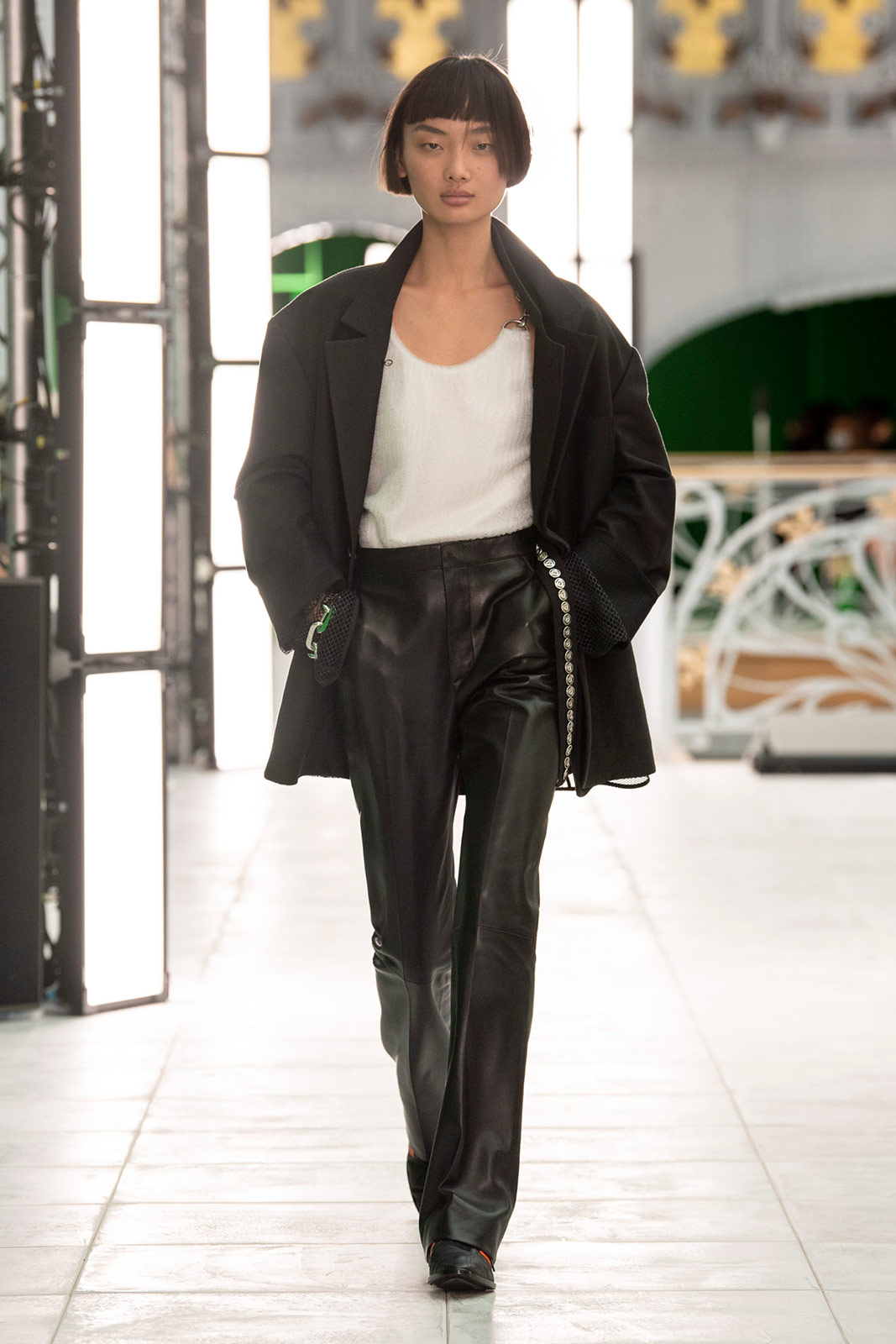 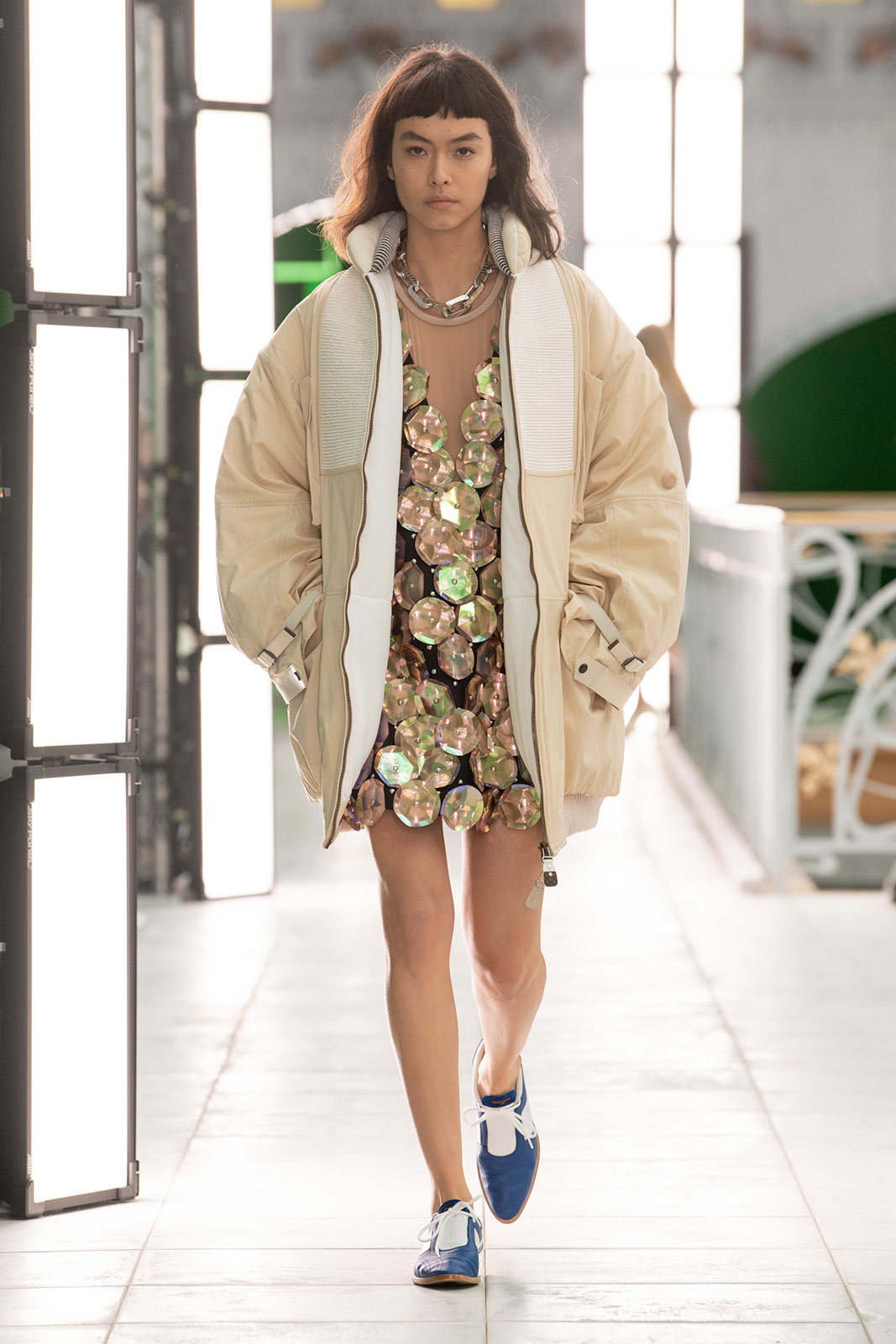 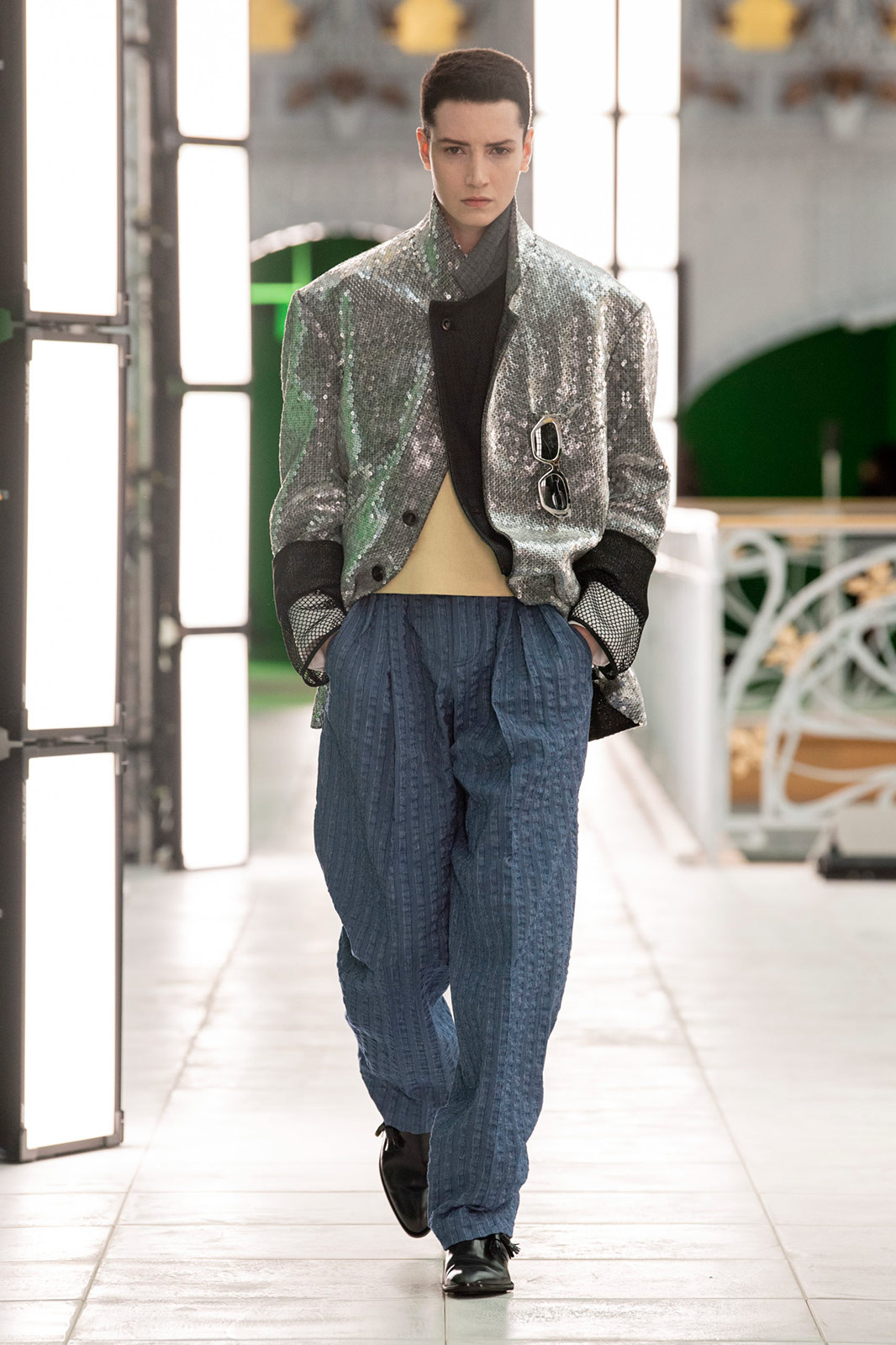 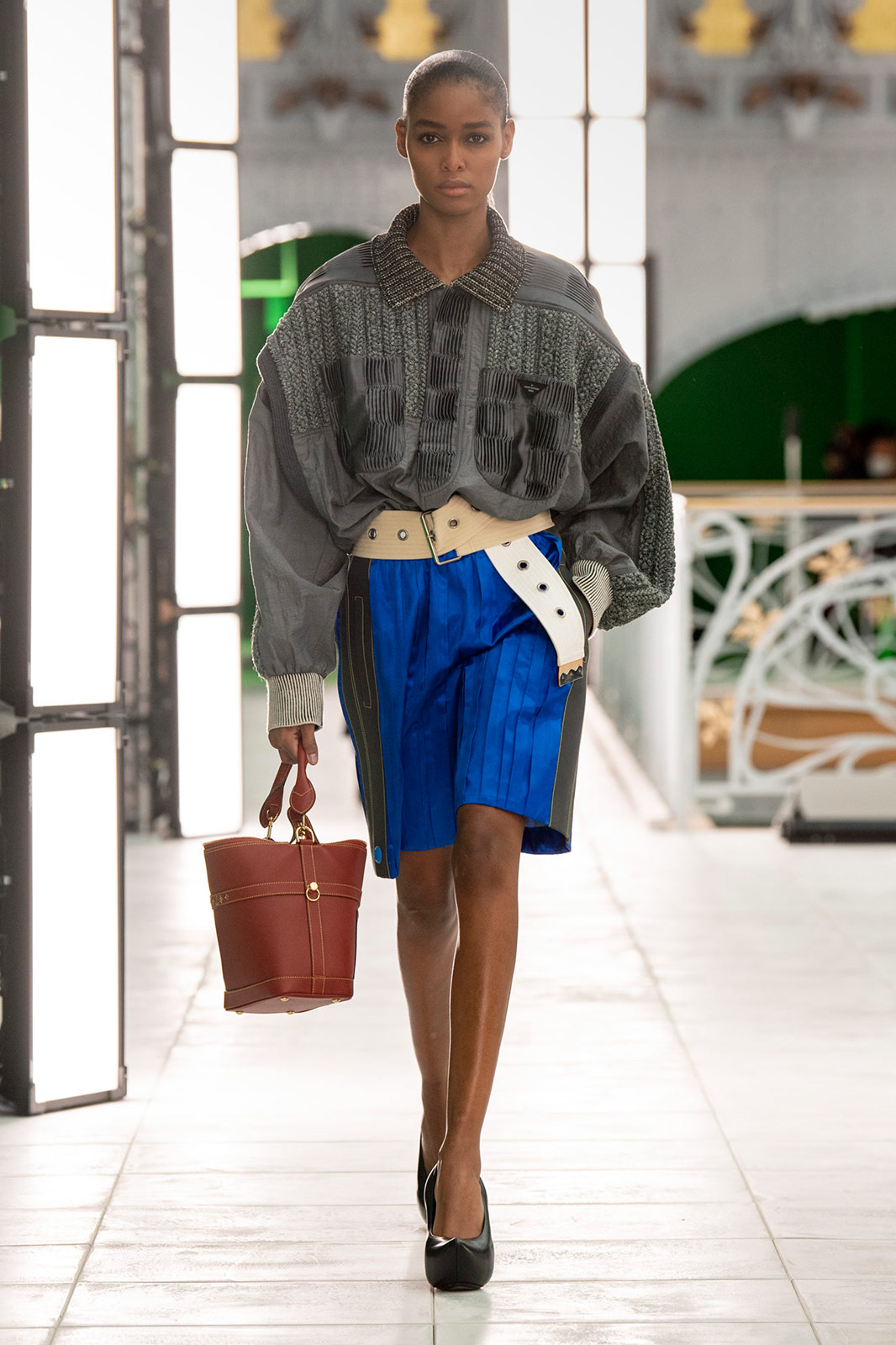 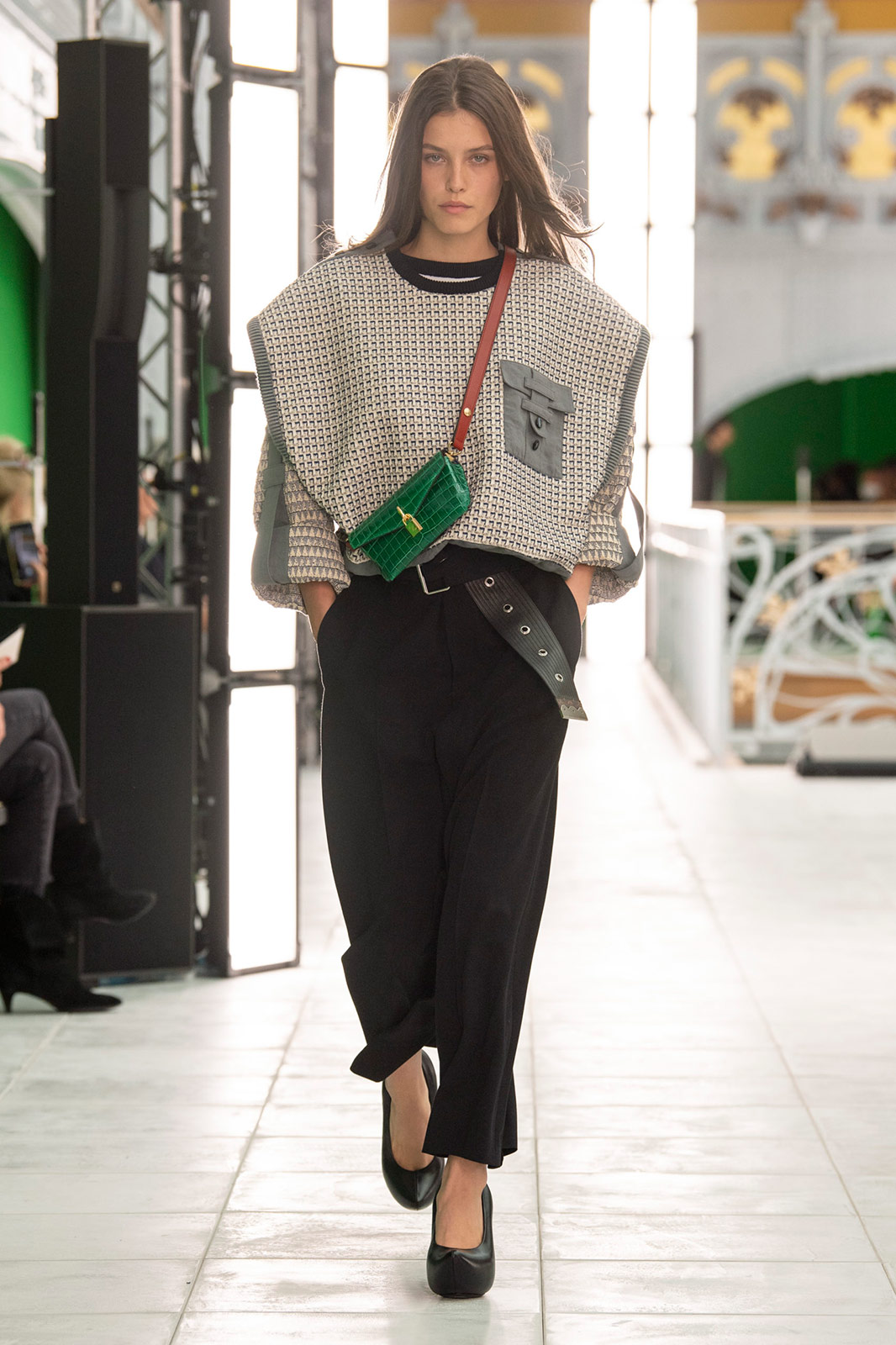 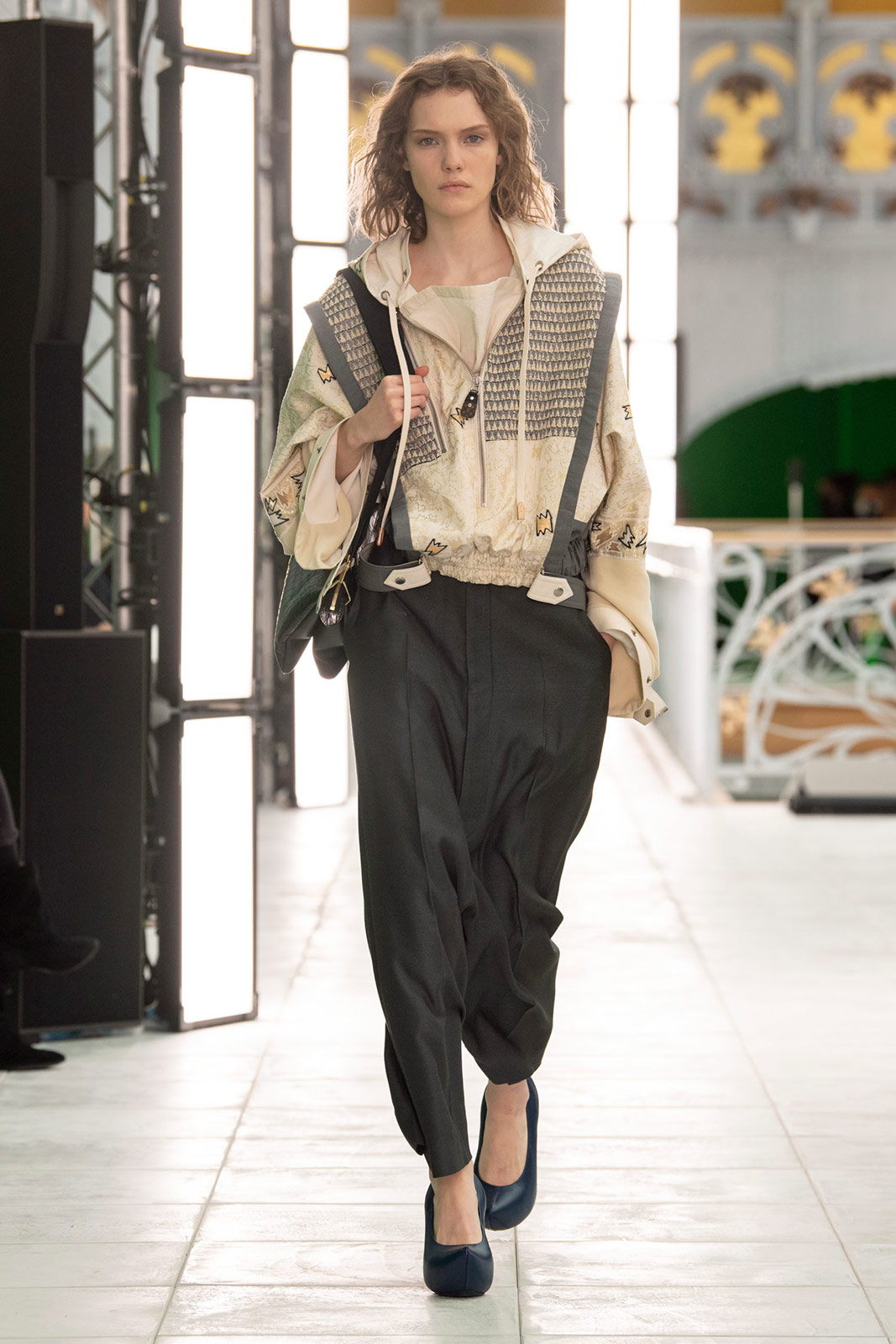 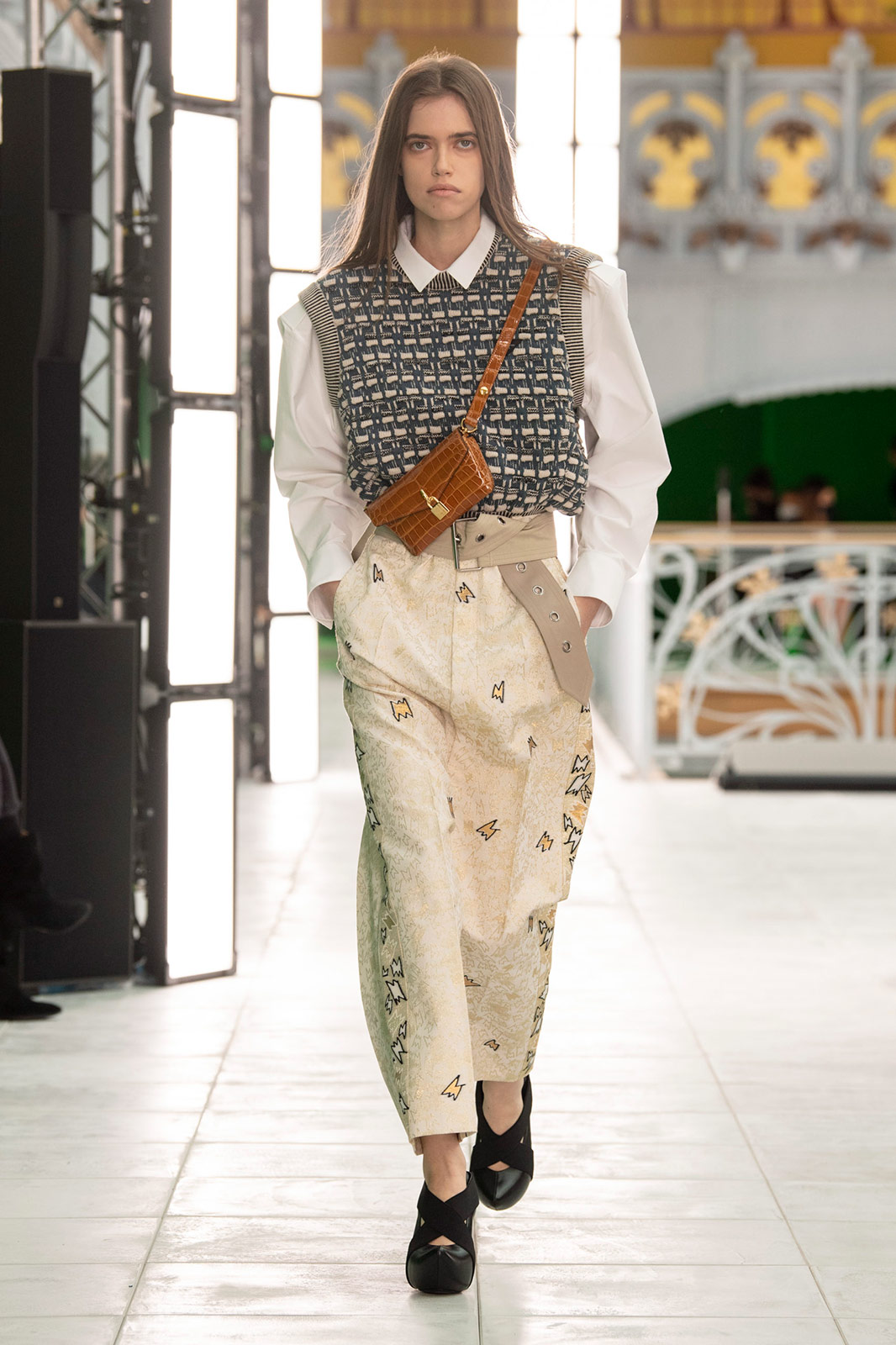 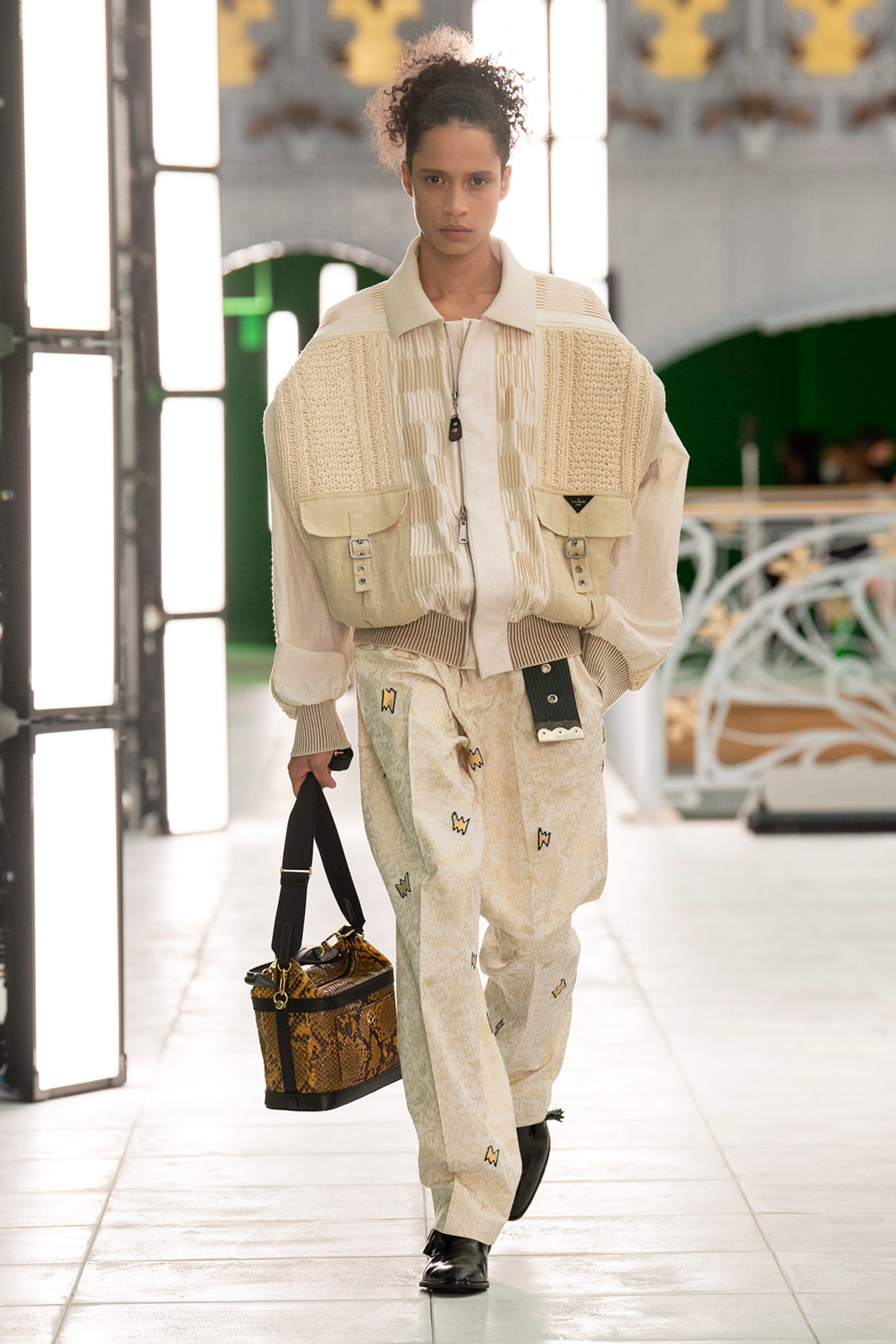 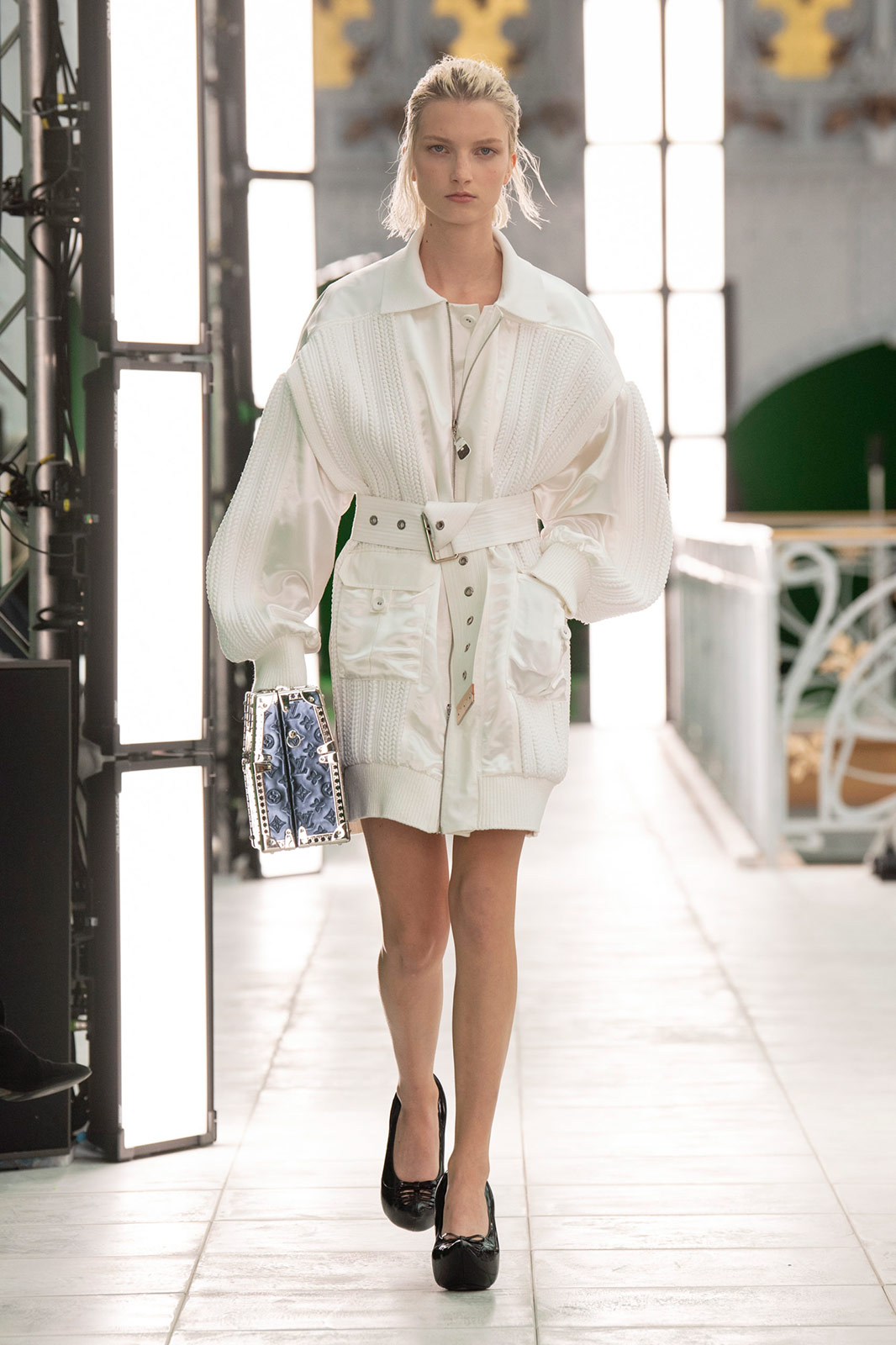 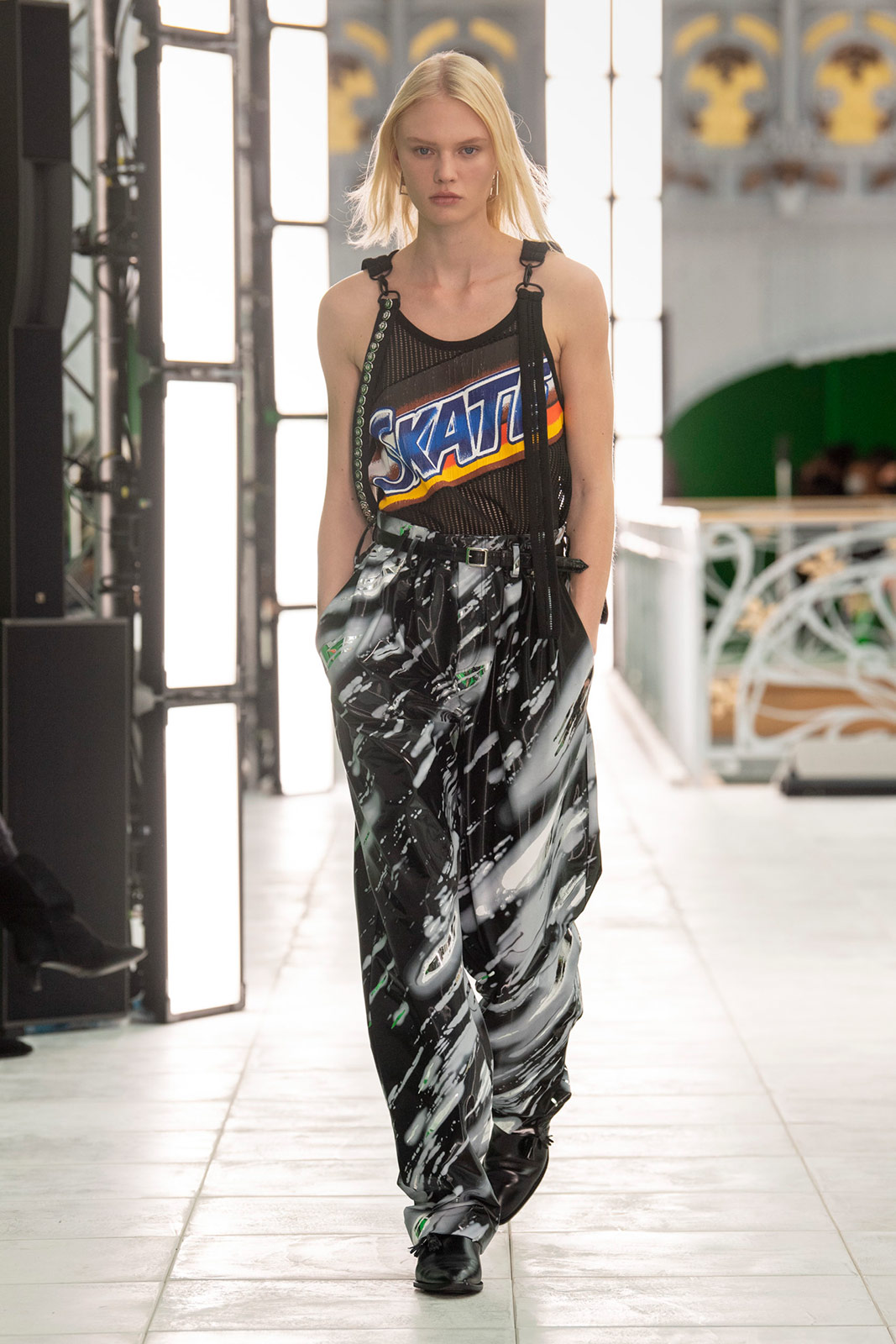 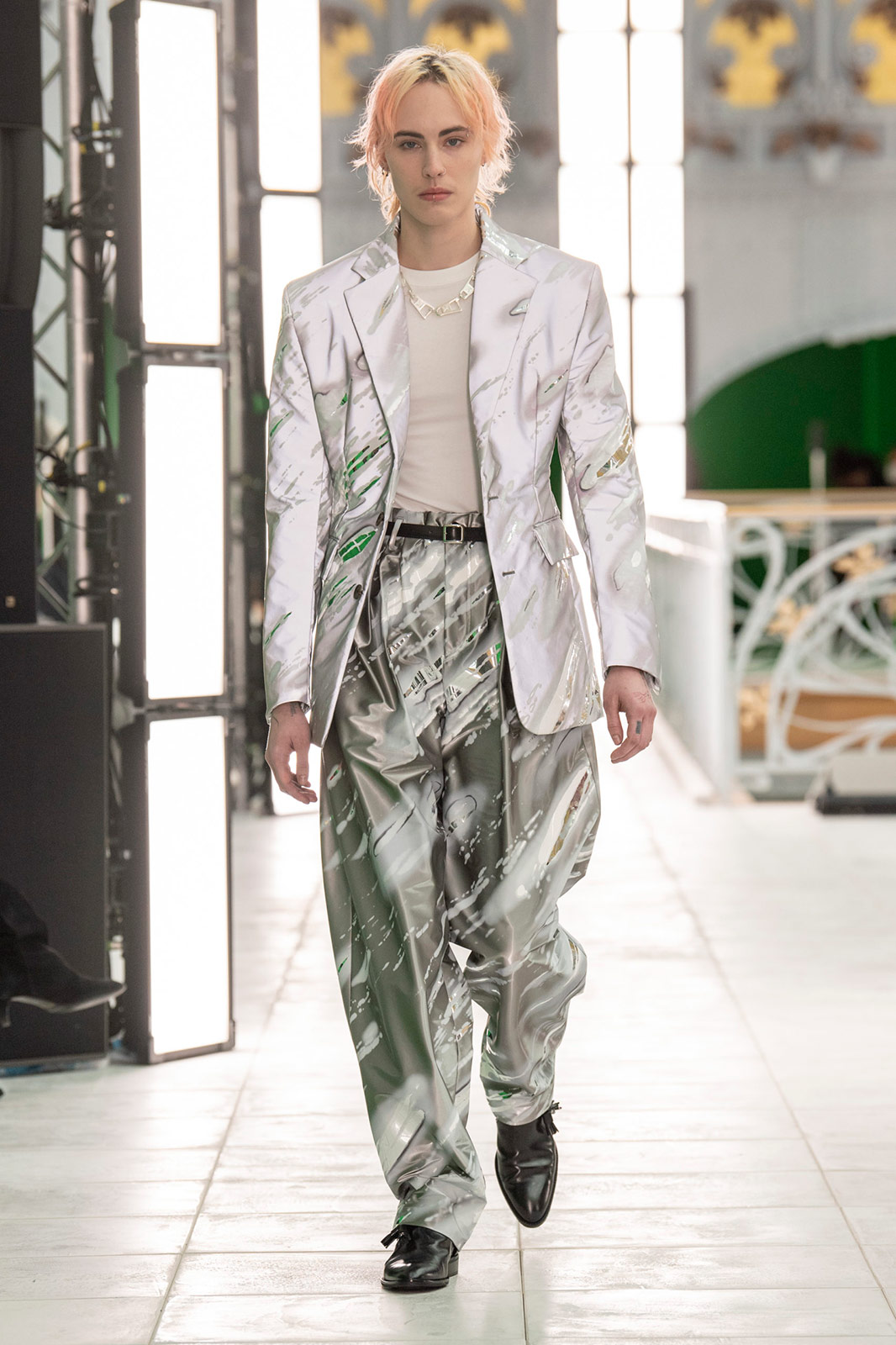 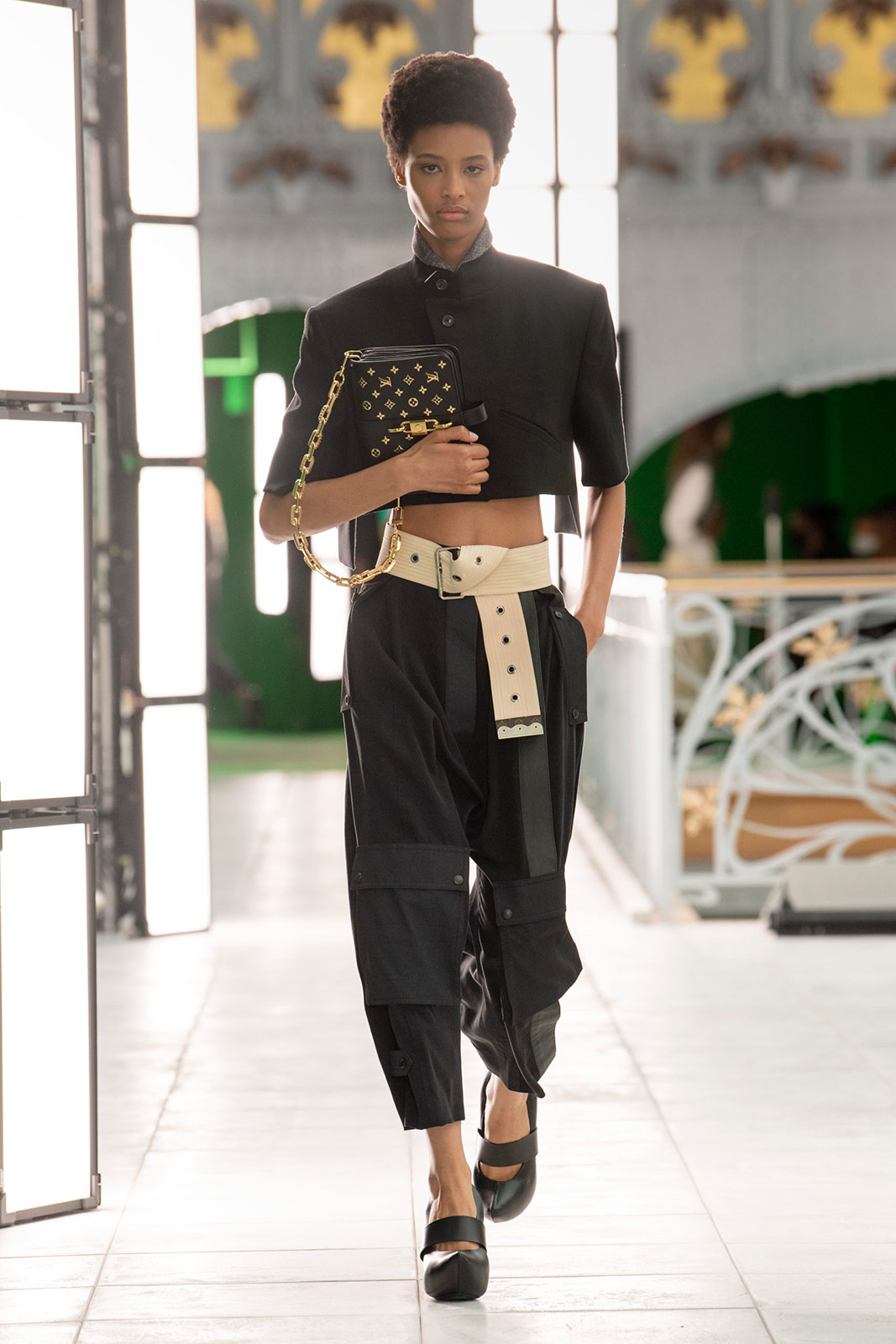 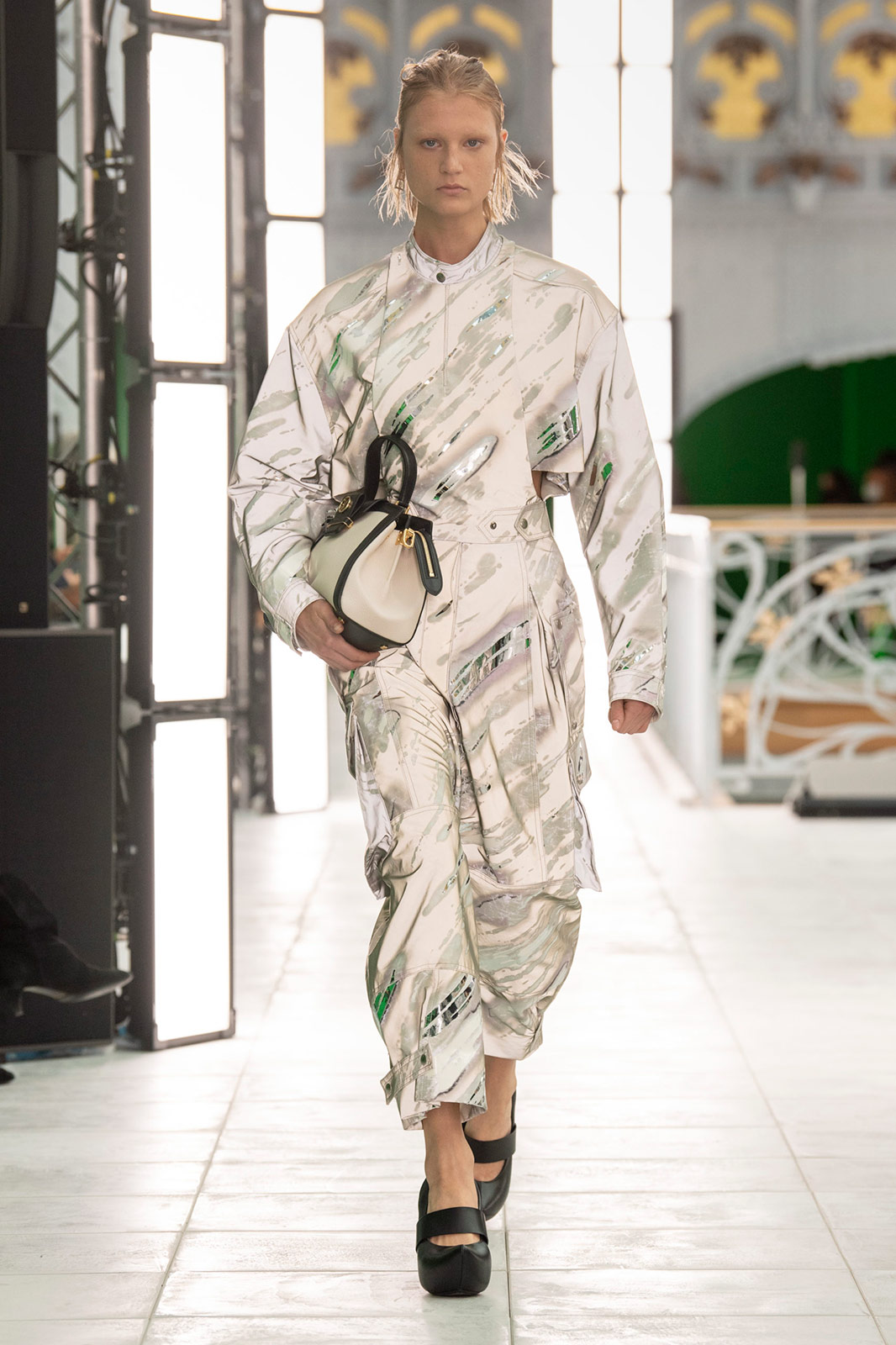 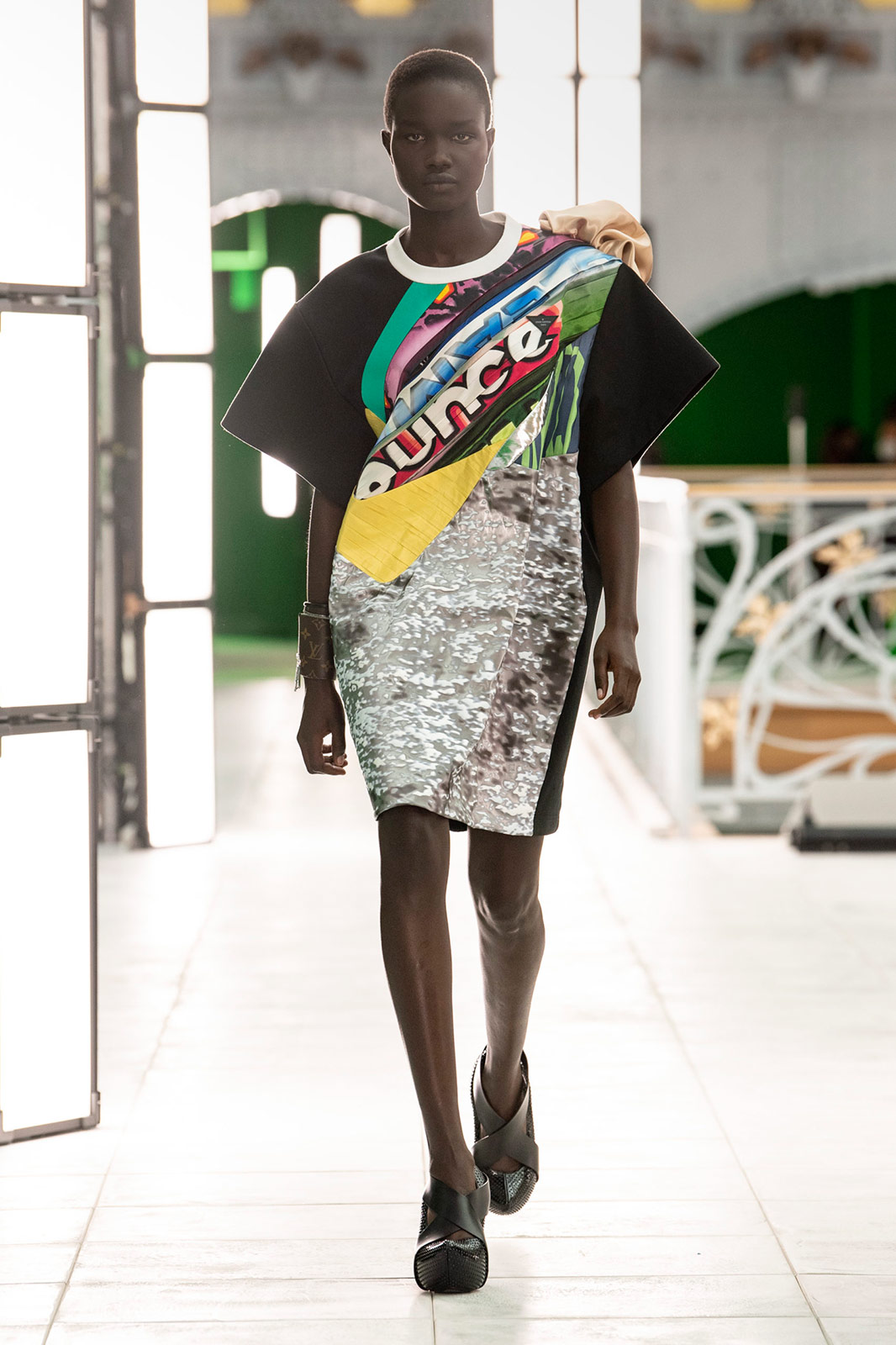 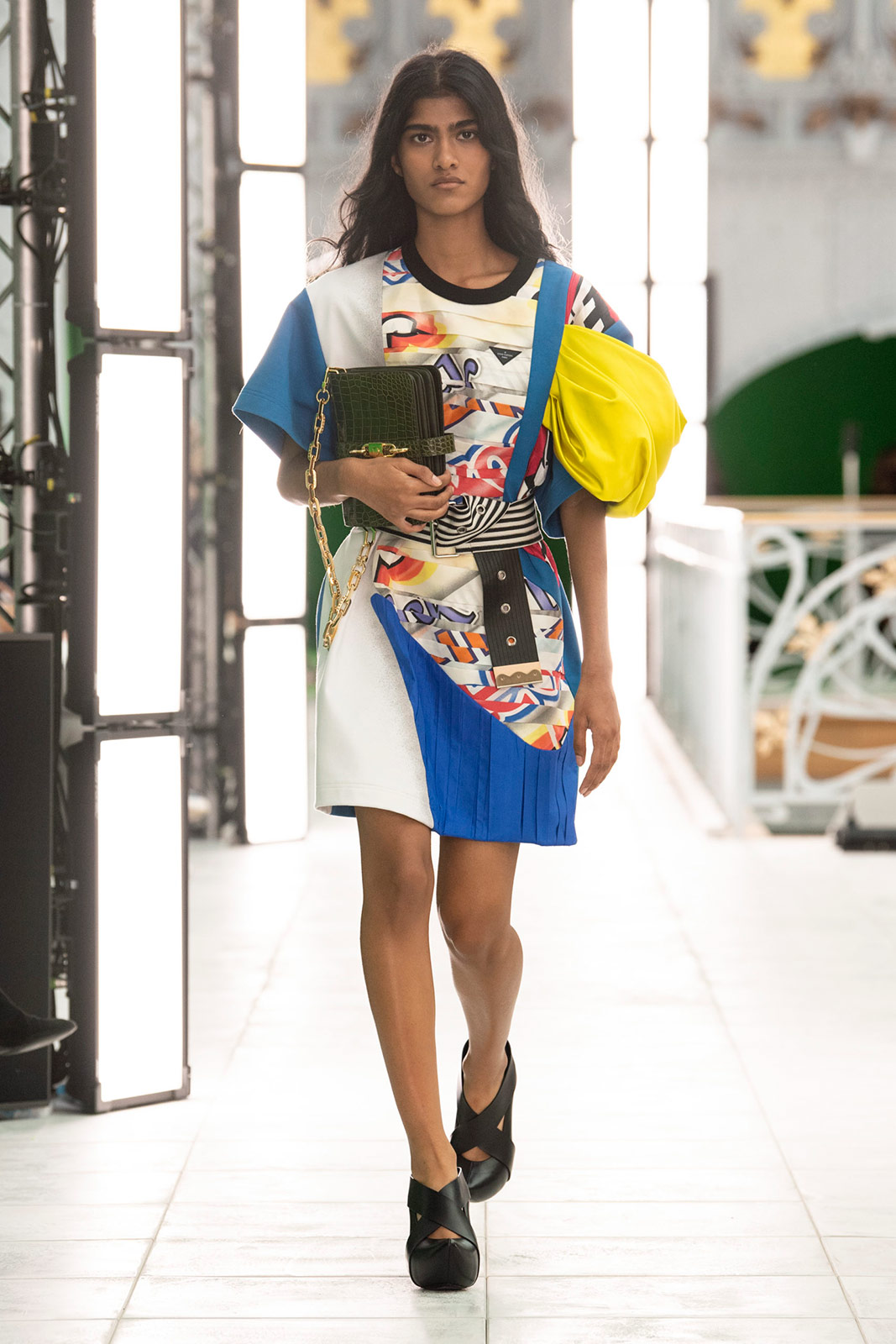 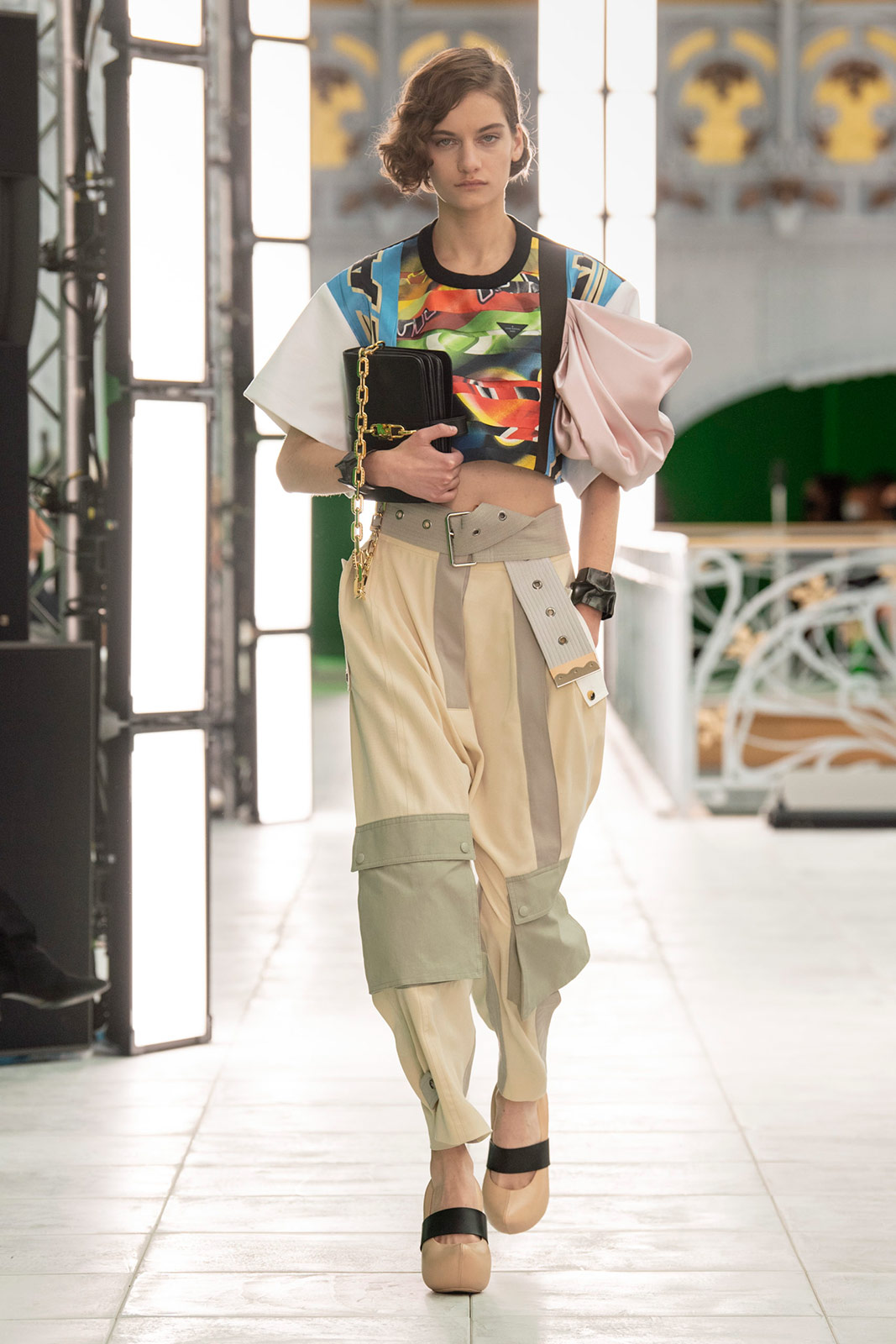 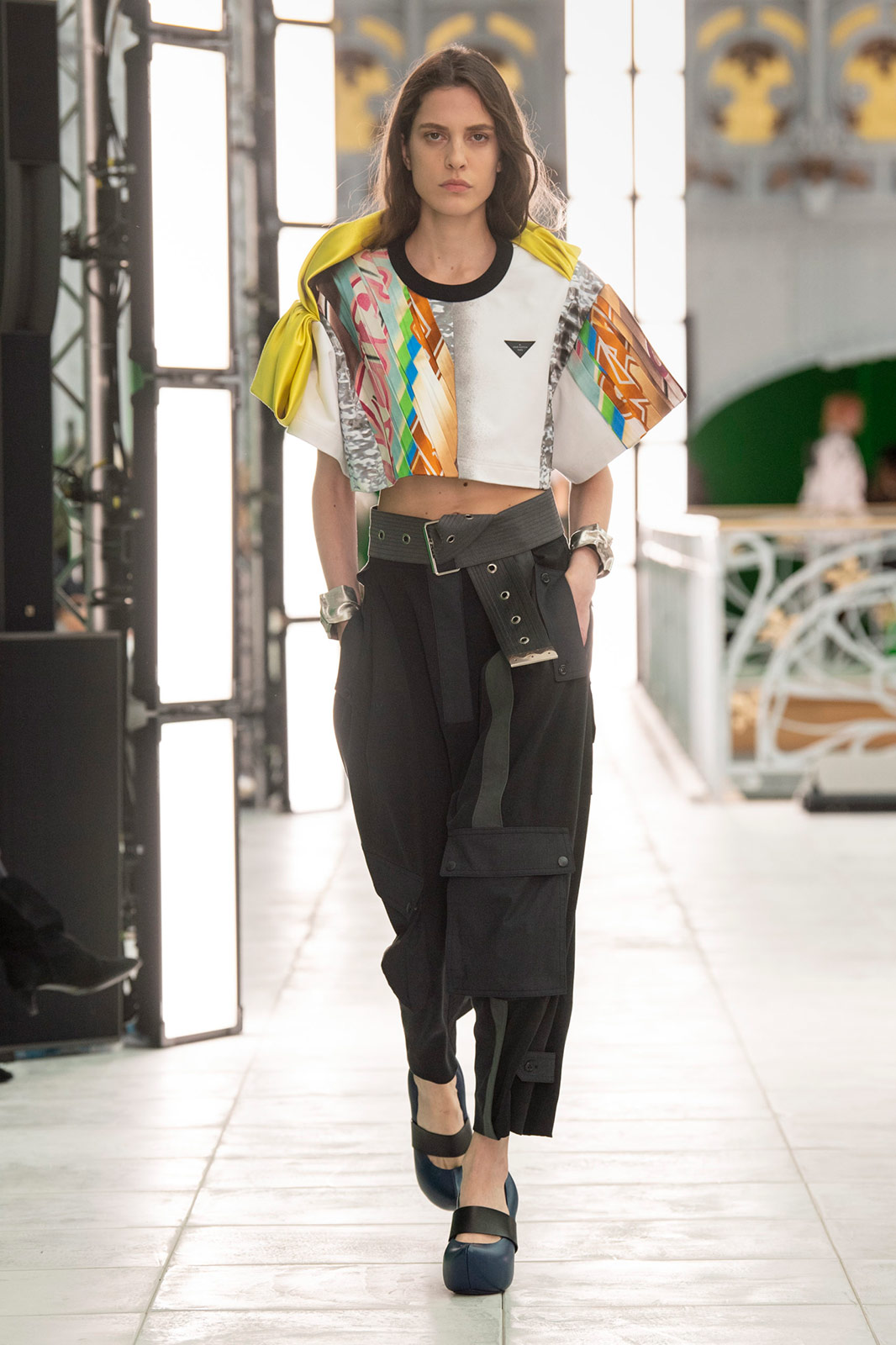 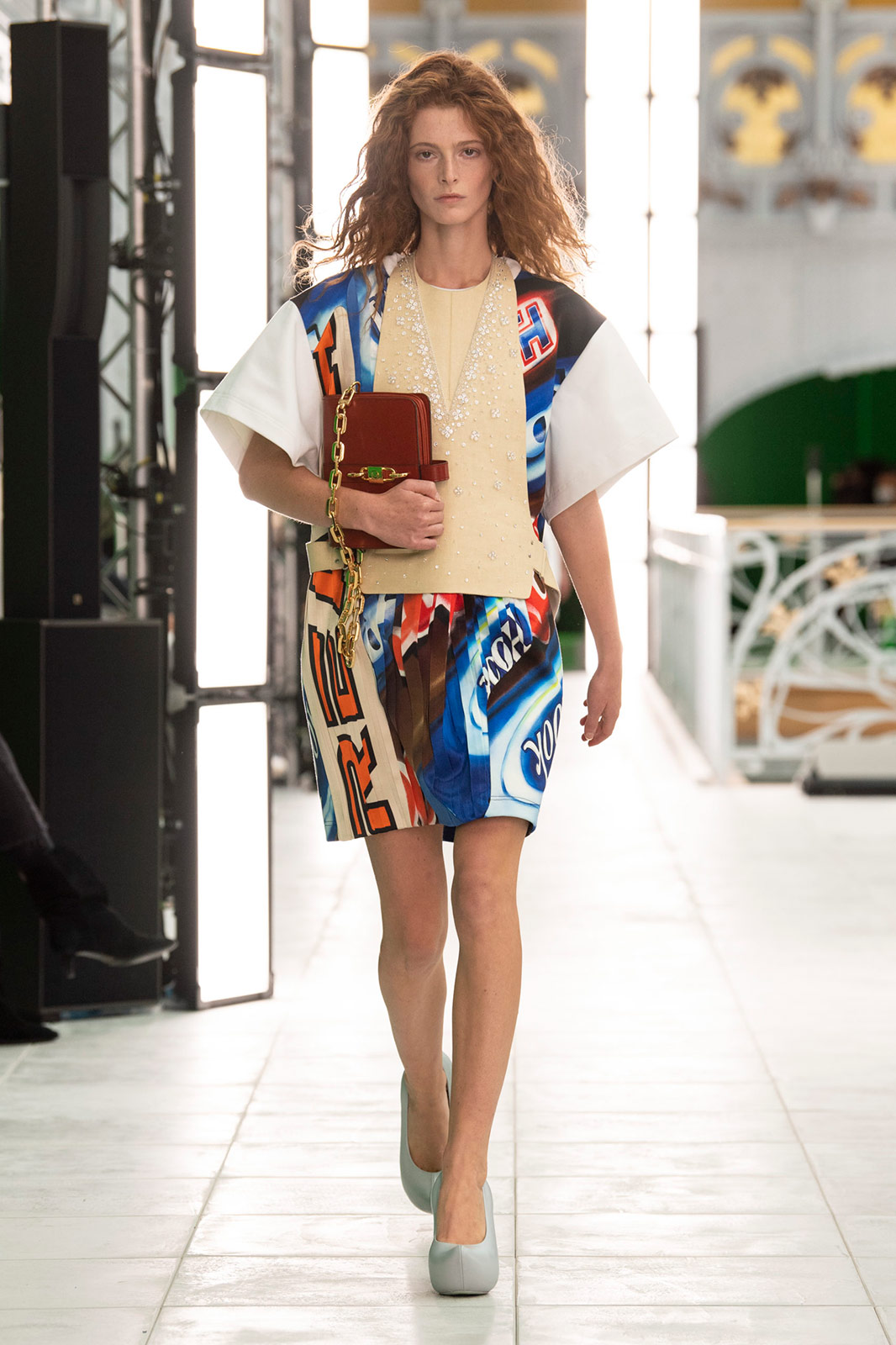 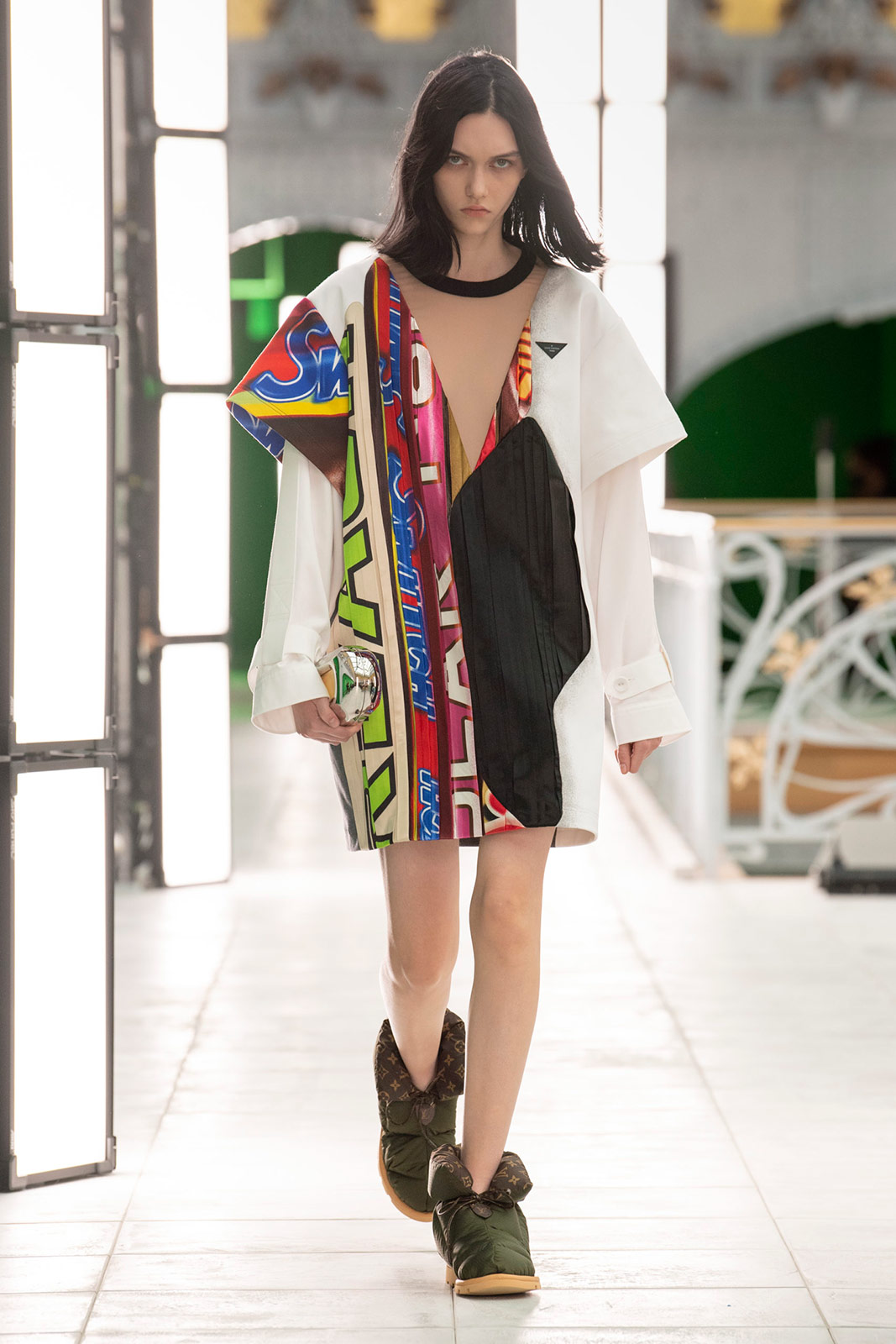 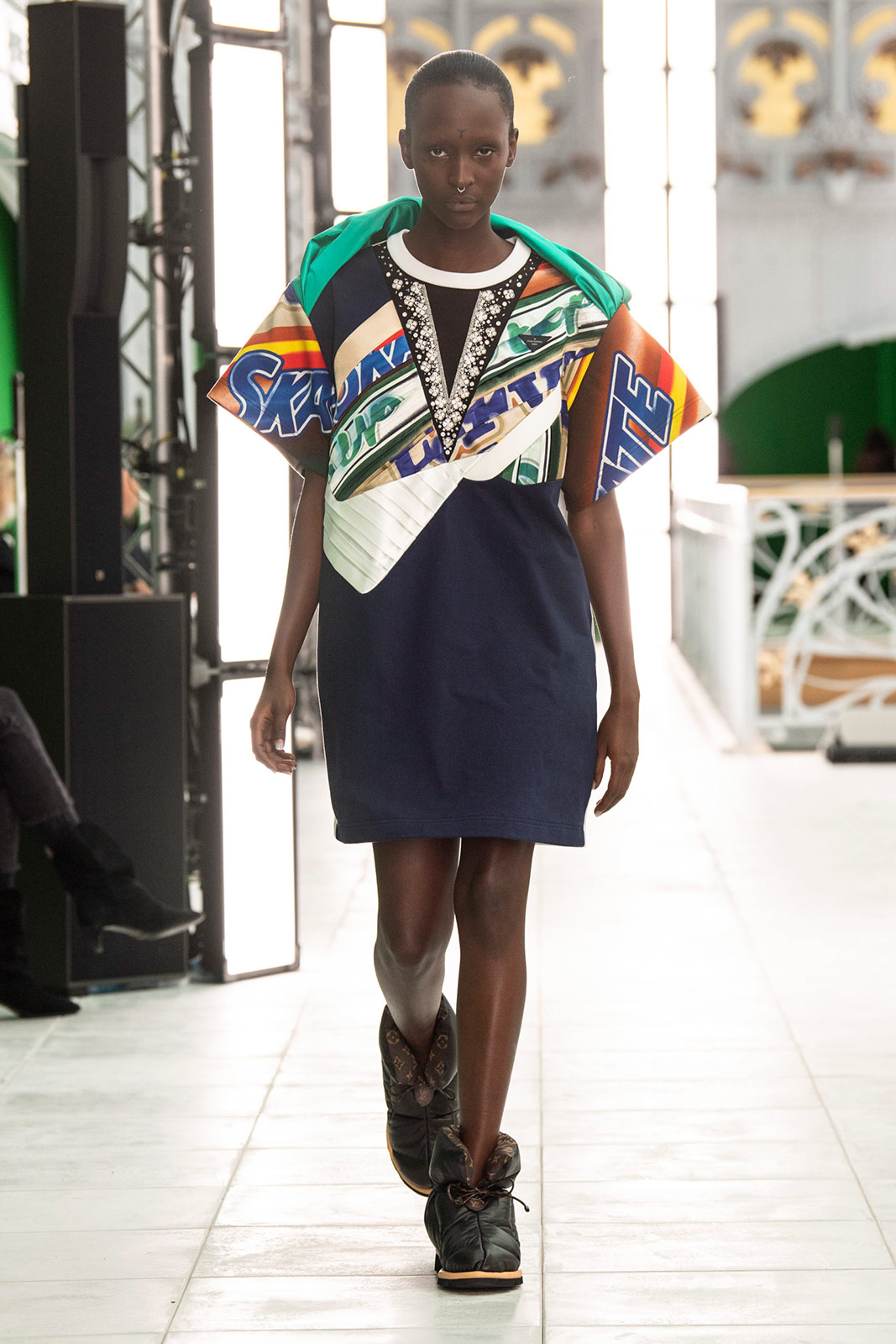 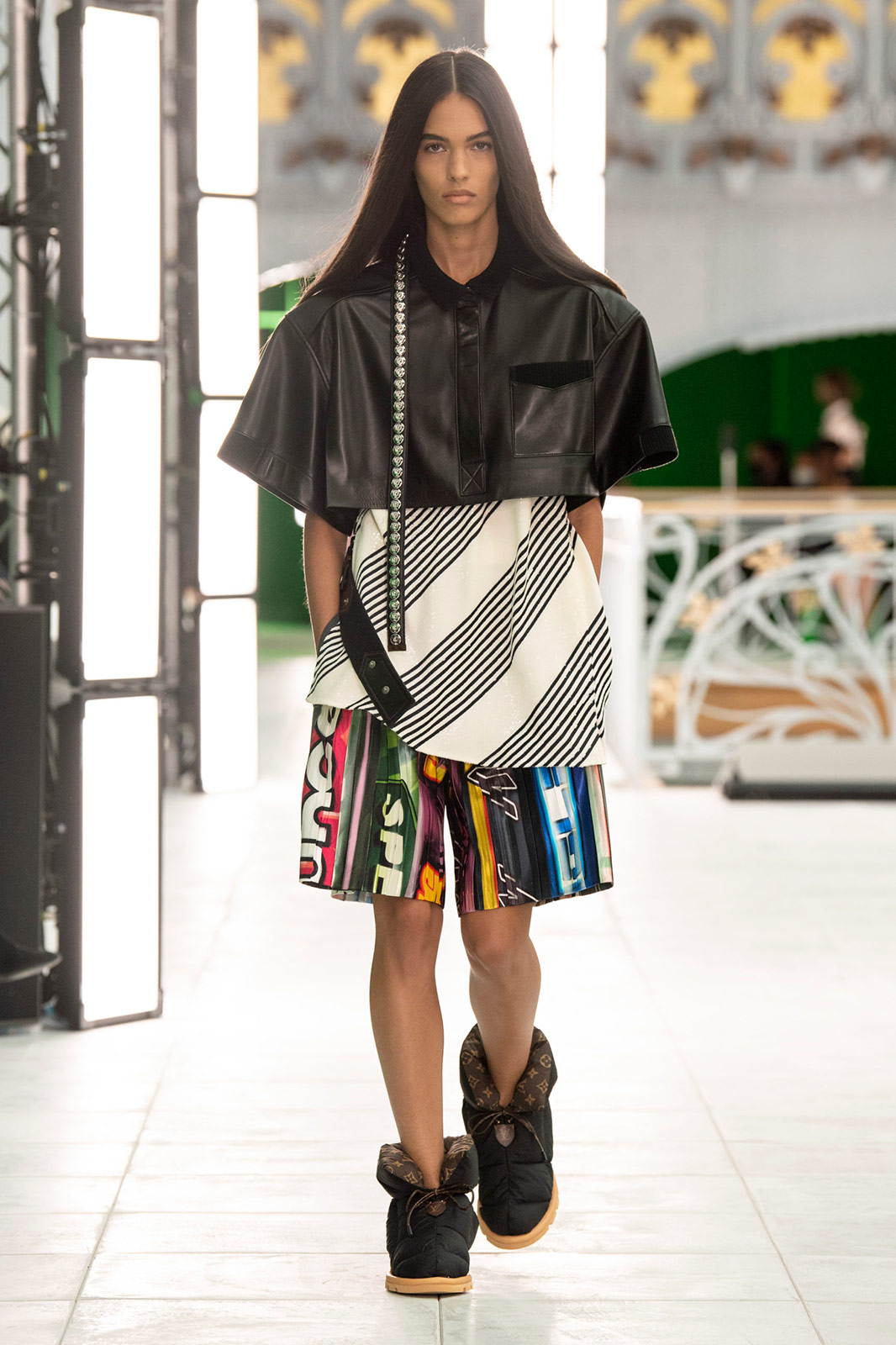