Art in the age of social media 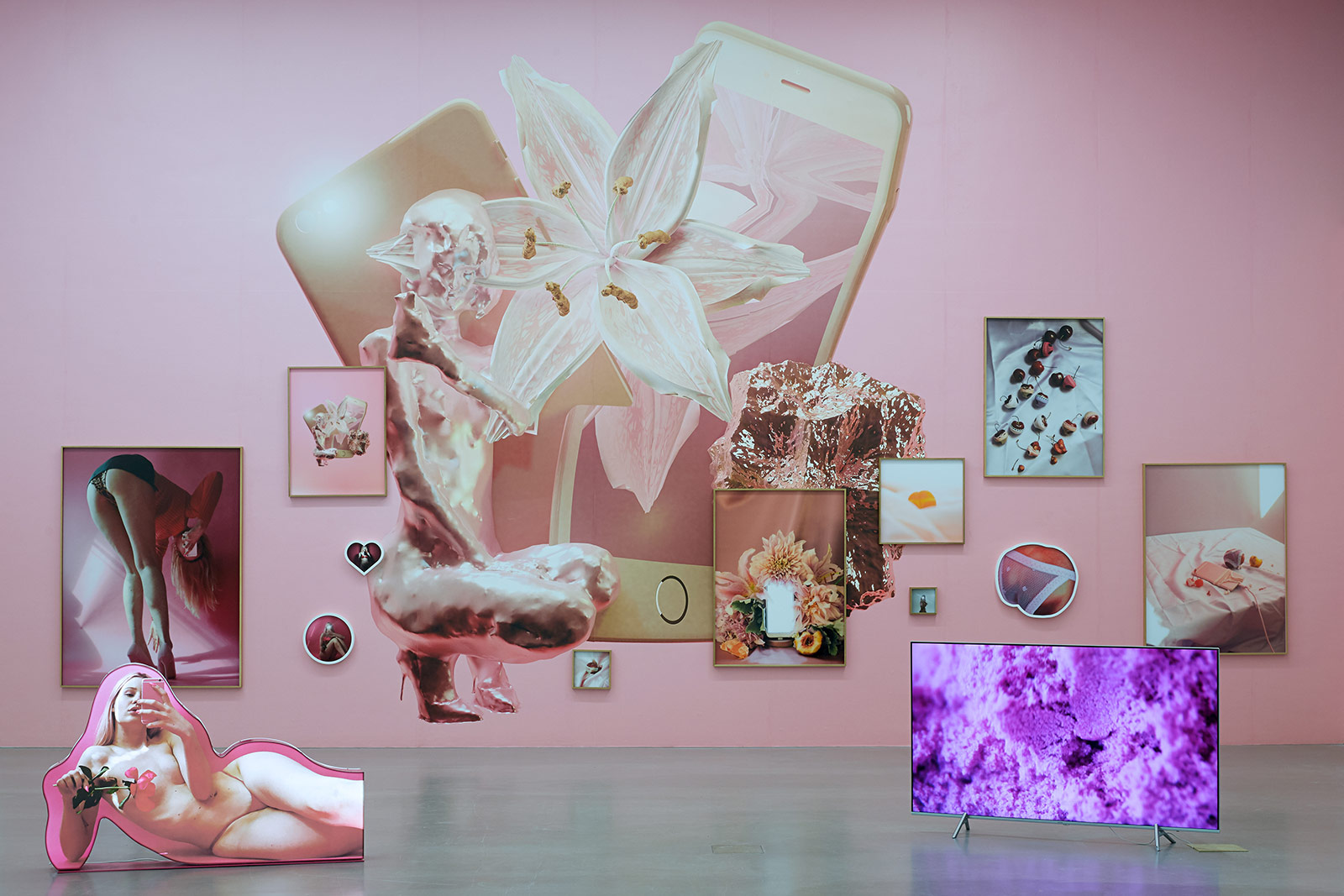 Are face filters an art form? What about websites? Is Instagram the new ‘white cube’? As new ways of creation, exhibition and distribution of art pop up, the meaning of art itself evolves, changes and transforms. In what ways? The Museum of Fine Arts Leipzig explores these themes until March 15 through the exhibition Link in Bio. Art After Social Media, showcasing more than fifty works by artists such as Arvida Byström, Thomas Albdorf, Anna Ehrenstein, Filip Custic, Marisa Olson, Oli Epp, and Leah Schrager among others.
When the Internet first appeared but still wasn’t available to the masses, some selected artists started exploring the possibilities it offered; that was the early 1990s and their work was labelled under Net Art. Years later, the next generation of artists emerged and responded to the internet – those were part of Post-Internet Art, a term coined by the artist and theorist Marisa Olson, who said, “I’m going to toggle back and forth between video and internet because some of the internet art that I make is on the internet, and some is after the internet.” Now, a few years later, it’s time for Social Media Art, whose artists reach their audiences via Instagram, Tumblr, Facebook, Twitter and YouTube.

Tackling themes like the attention economy, digital identities, algorithms, the relationship between technology and bodies, post-photography, AI, selfies and the cult of self-portrayal, Link in Bio showcases and explores how modern-day artists are using social media platforms to talk about old-age issues like community and belonging, identity, power structures or reality while also experimenting with new formats and techniques to create and exhibit their work. From Arvida Byström’s new take on self-portraiture and still life photography to Andy Kassier’s online persona reflecting on success, to Jonas Lund’s critical works about blockchain and market value, this exhibition, curated by Anika Meier, is making us aware of how art and artists, regardless of their environment, always reflect on the present state of humankind and the world.
The exhibition Link in Bio. Art After Social Media is on view until March 15 at the Museum of Fine Arts Leipzig,  Katharinenstraße 10, Leipzig. 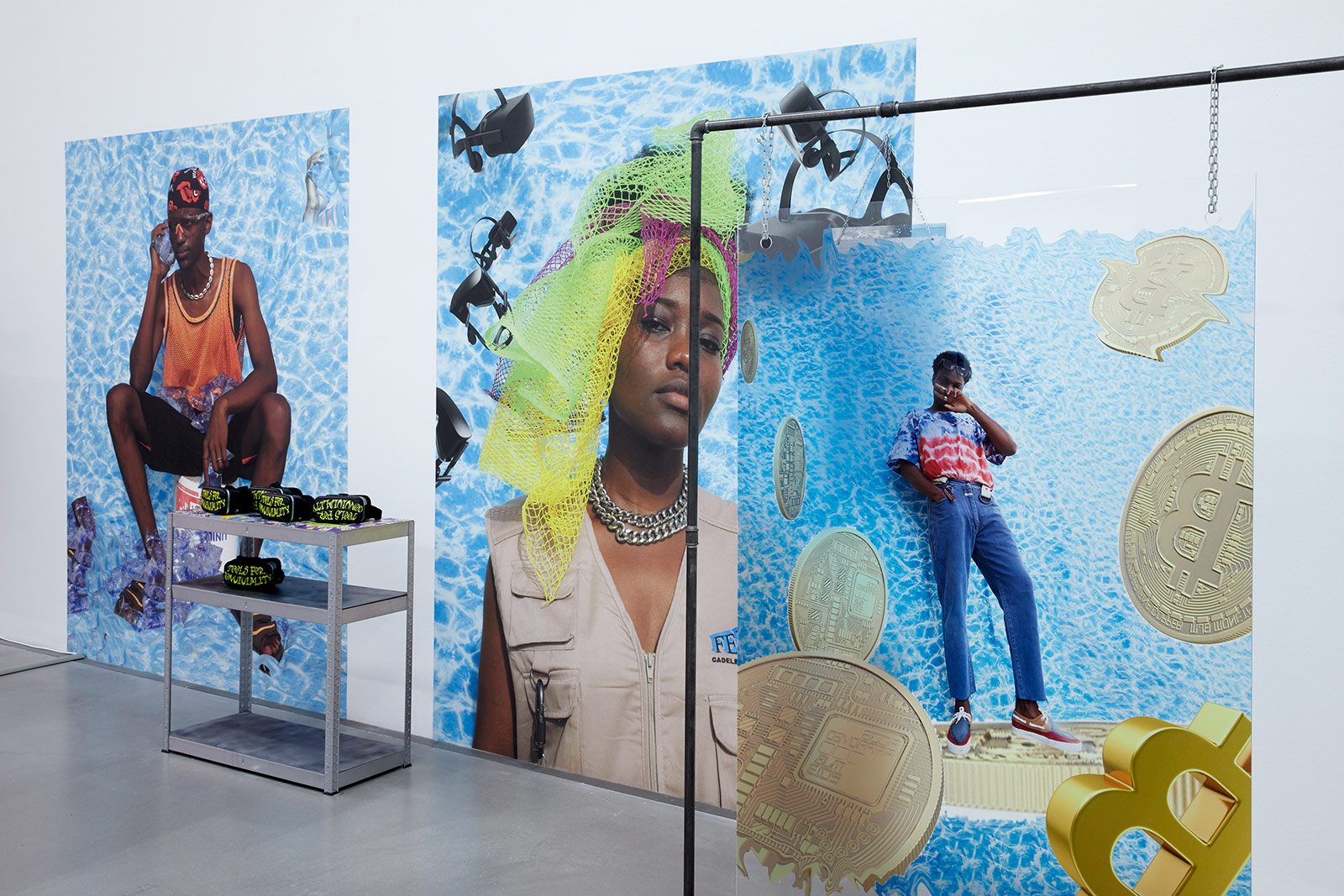 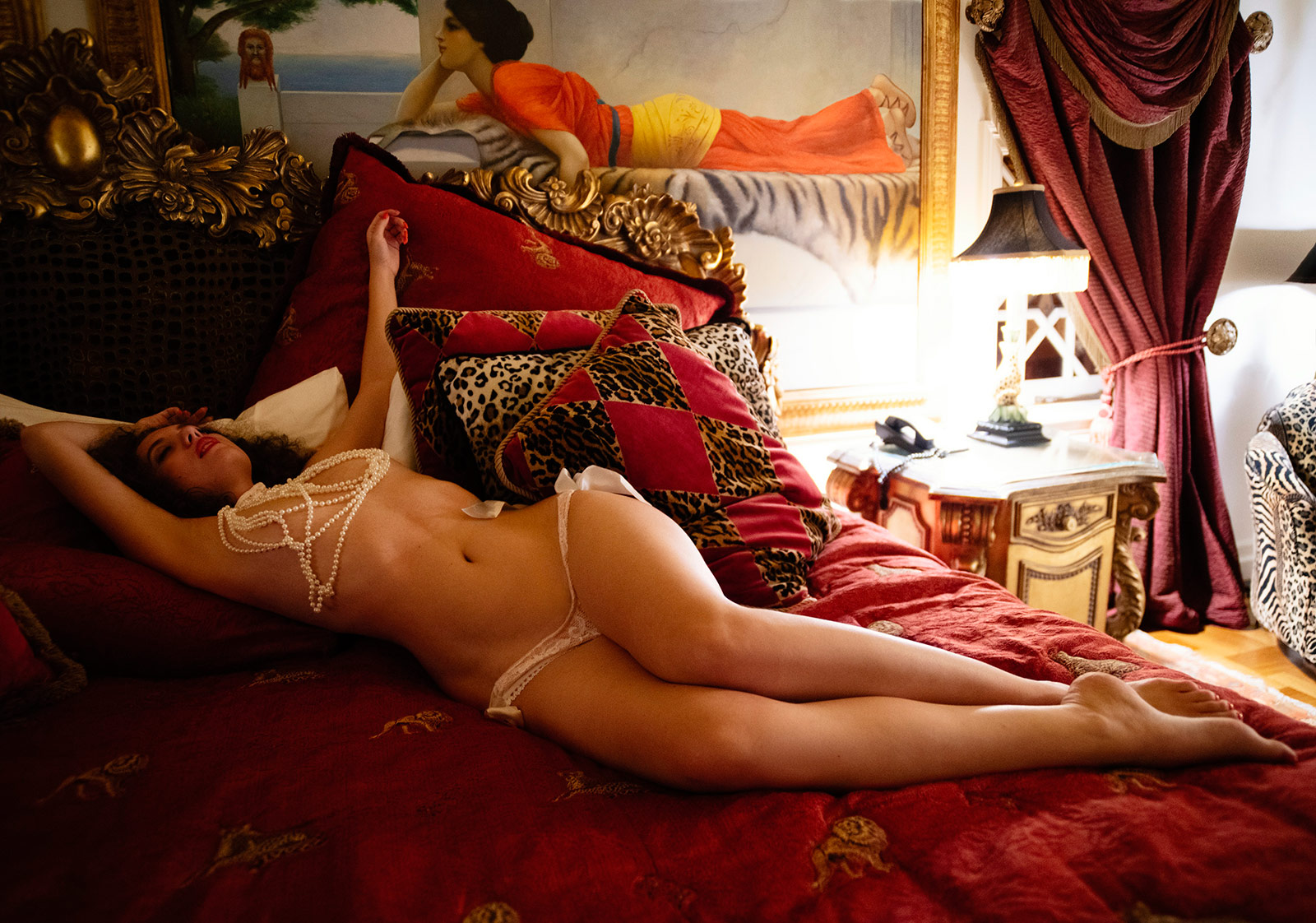 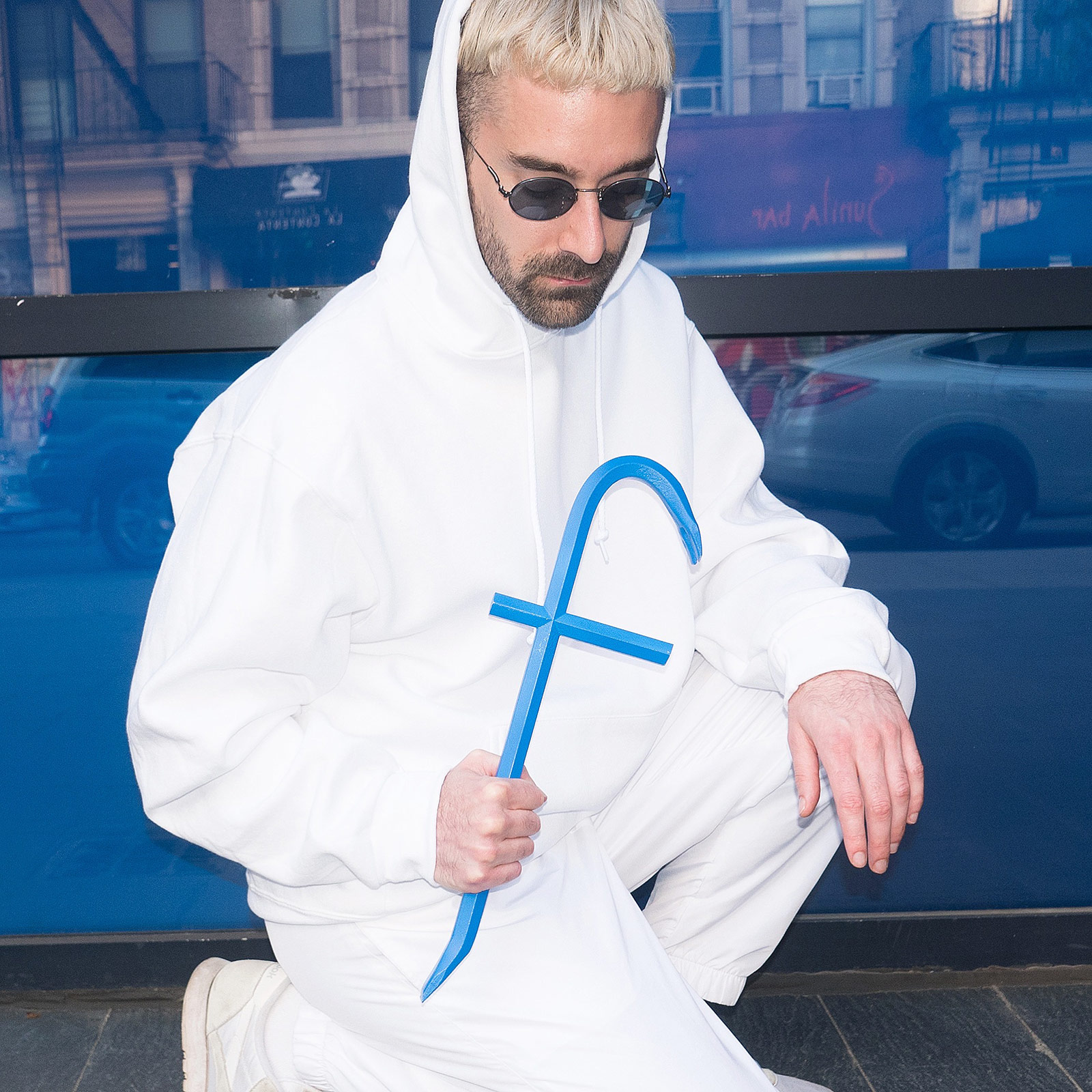 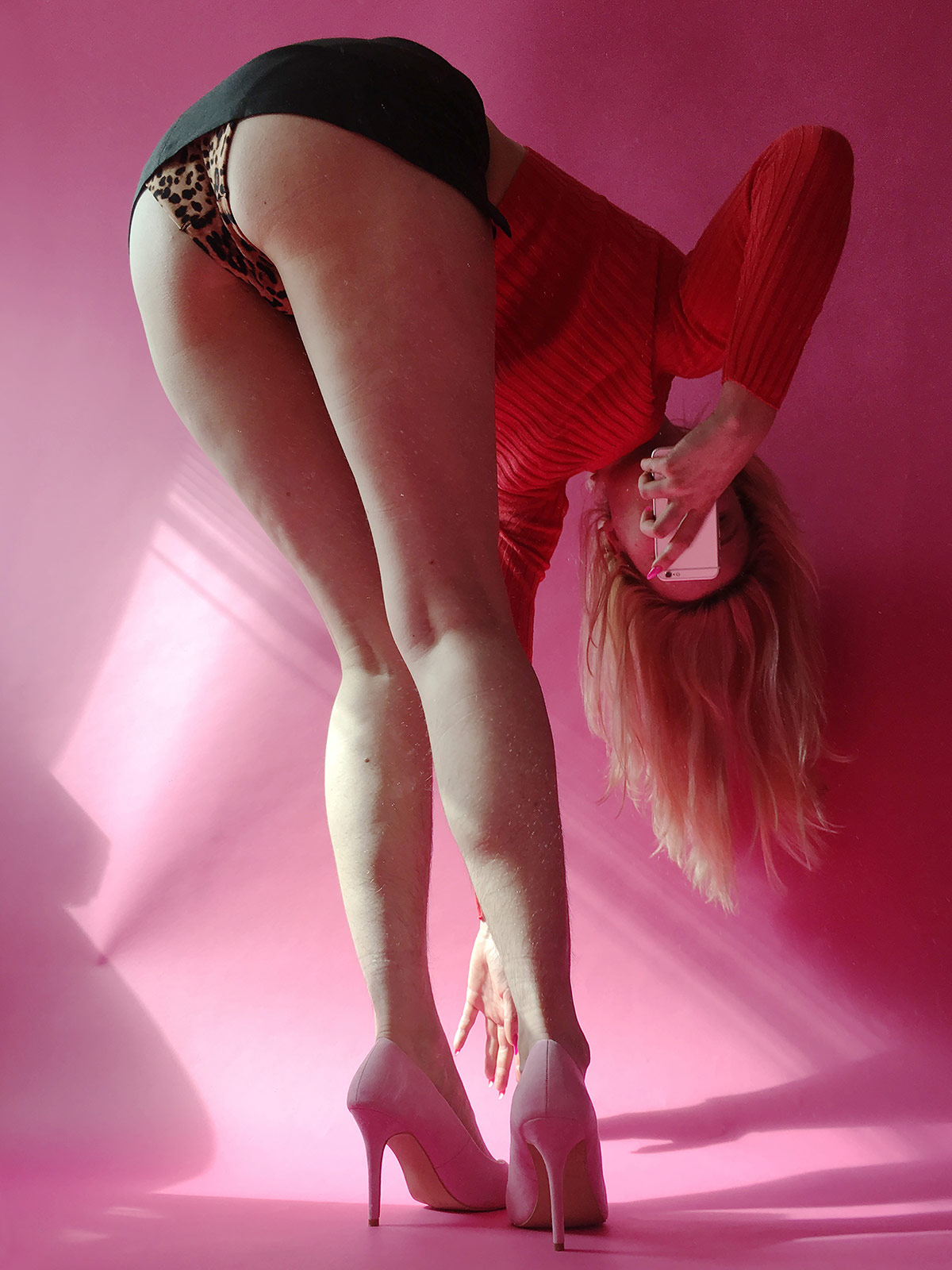 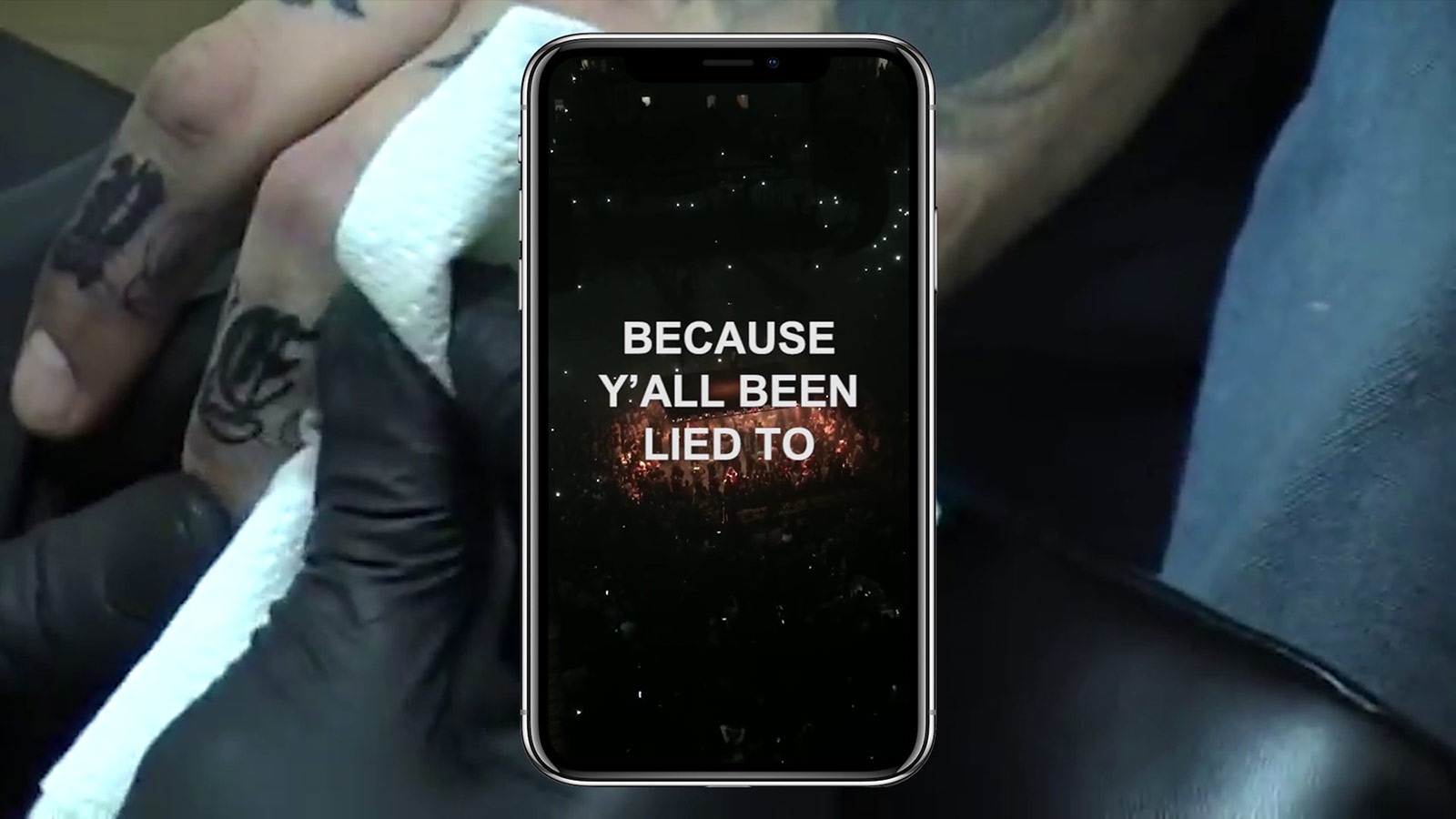 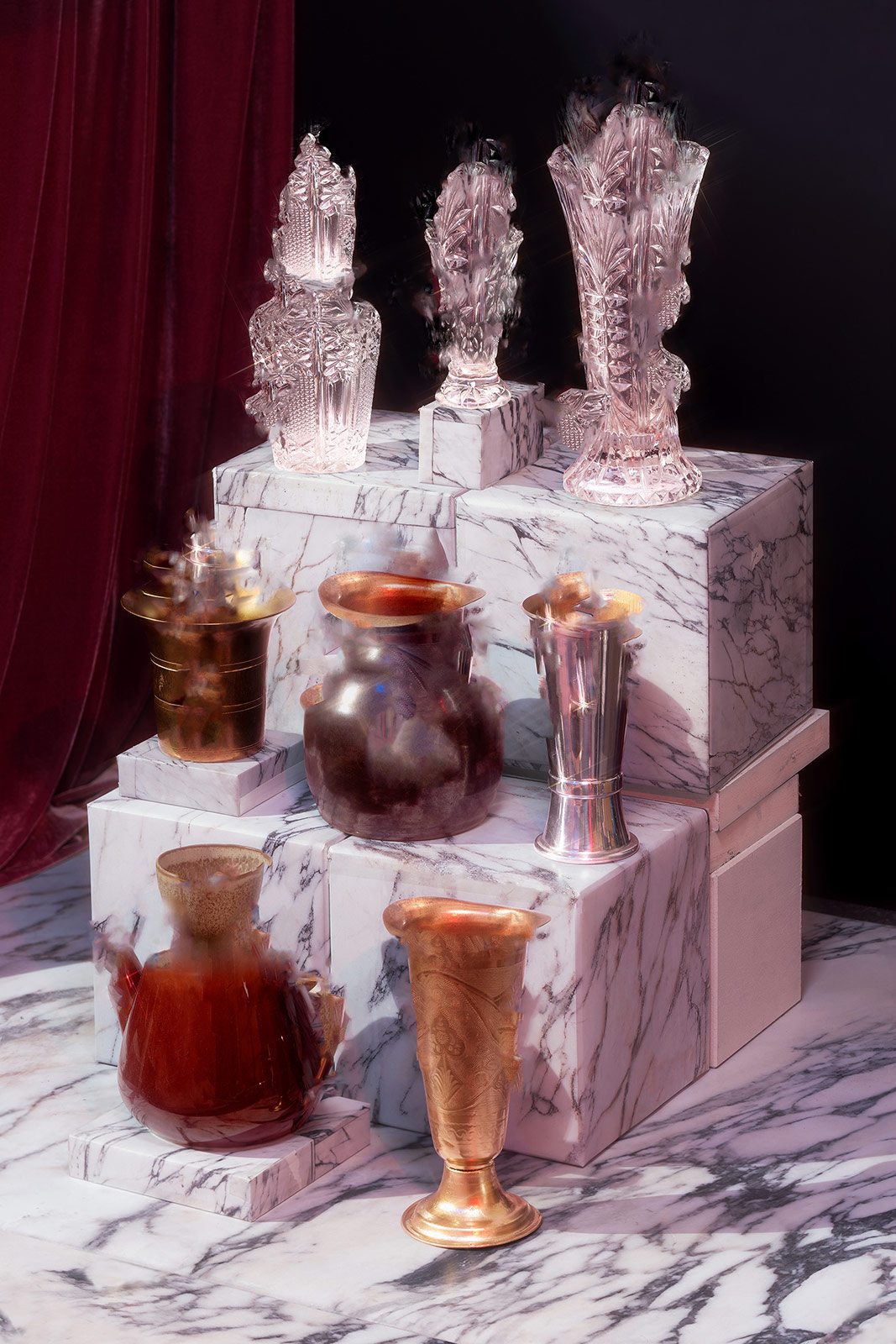 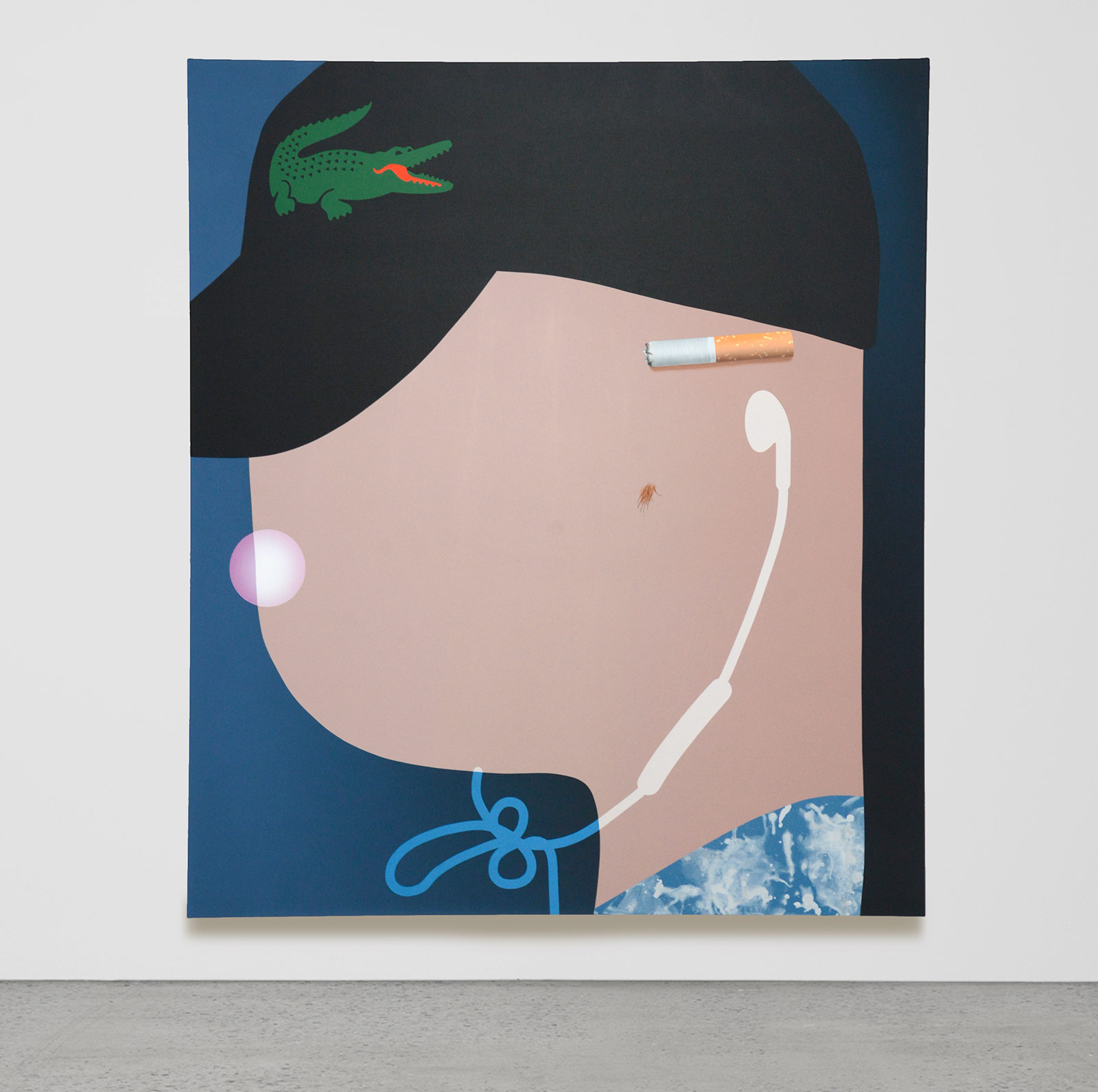 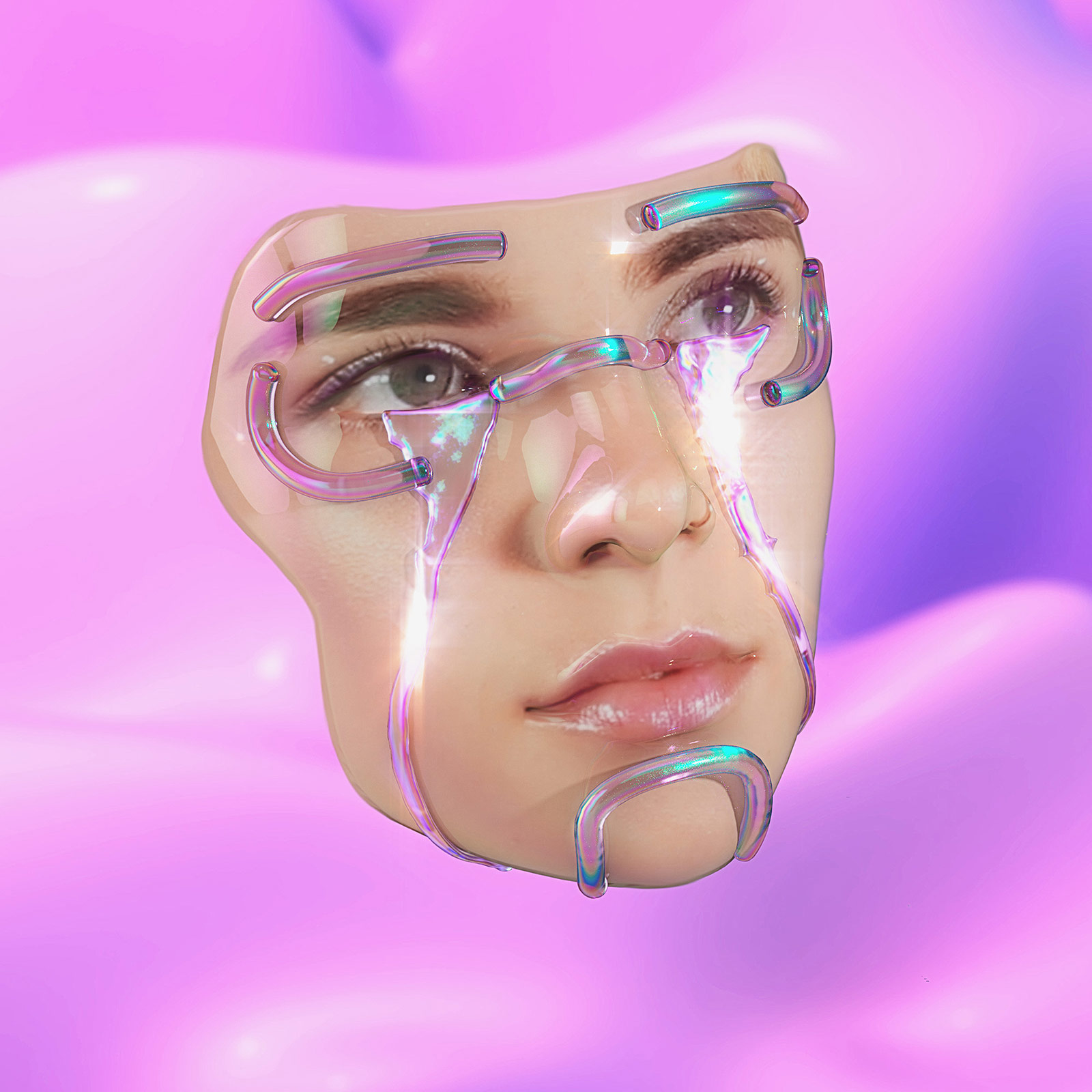 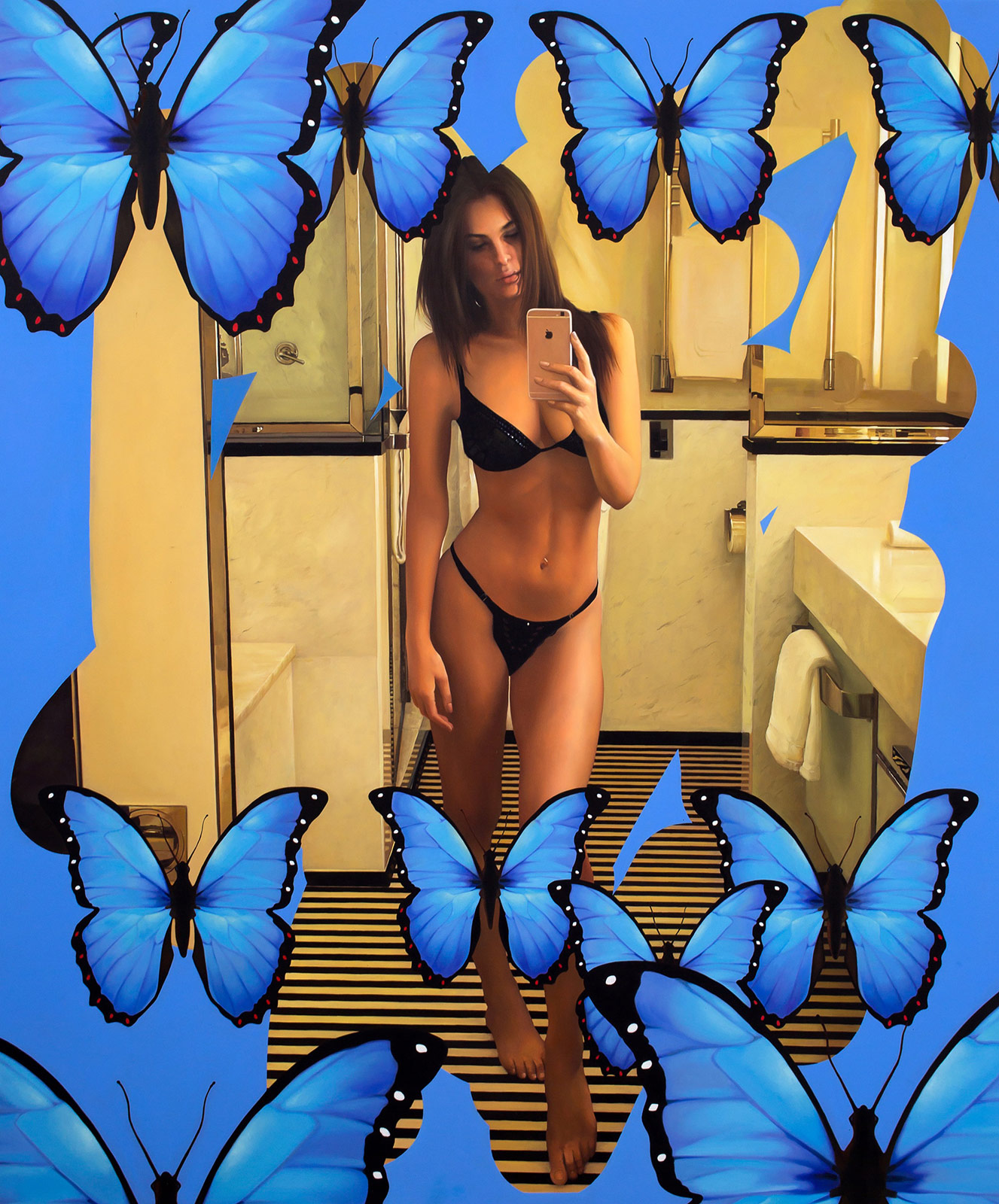 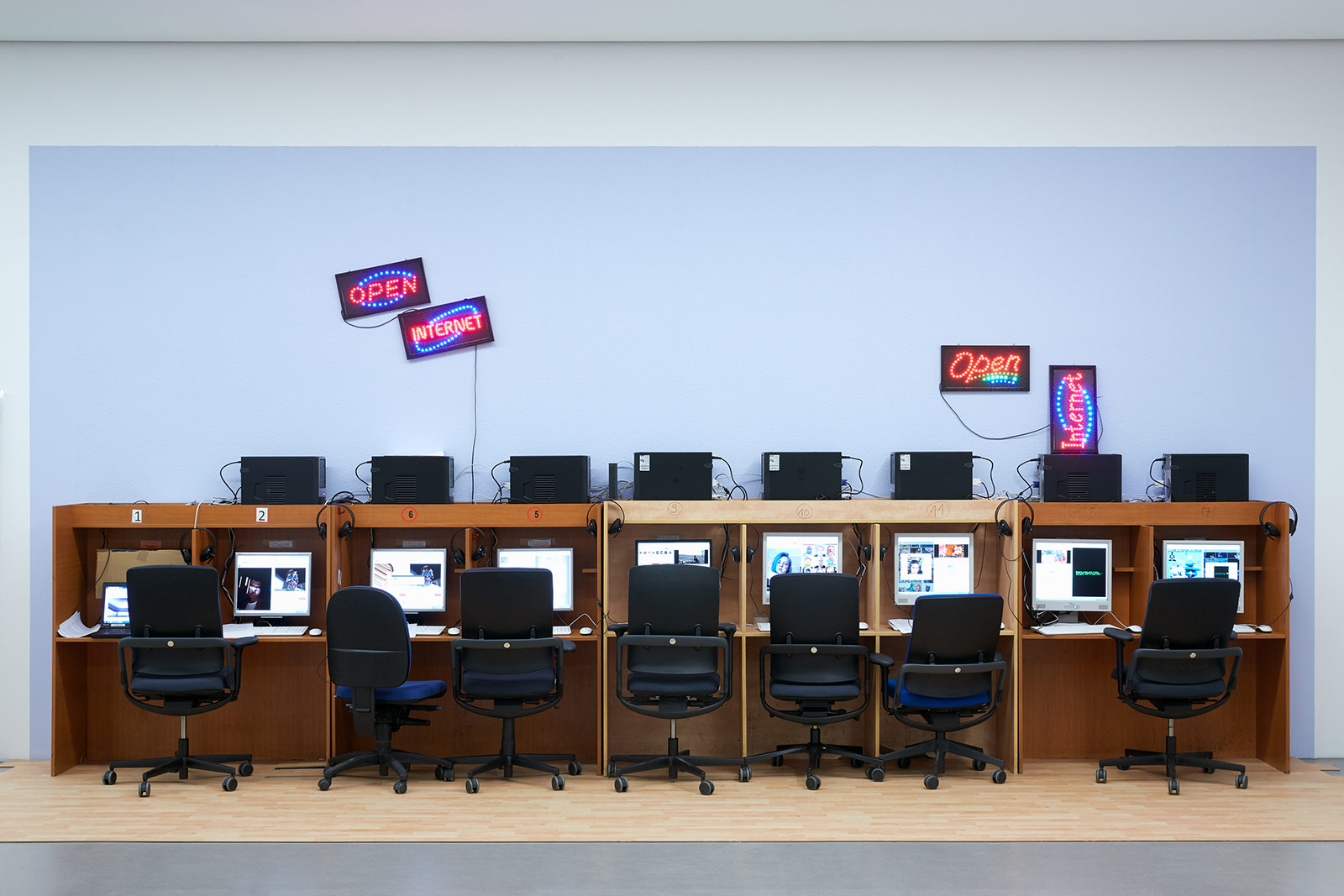 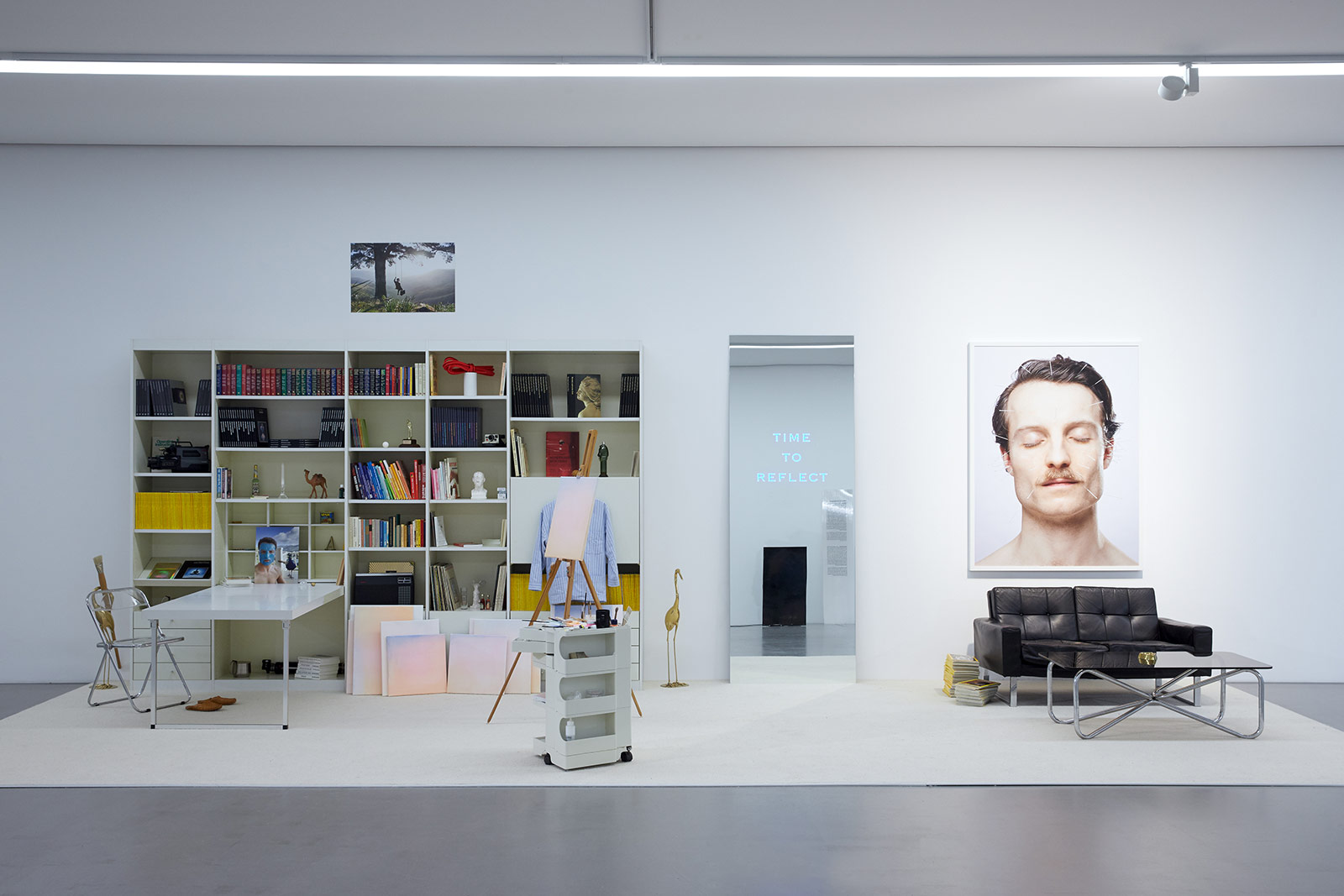 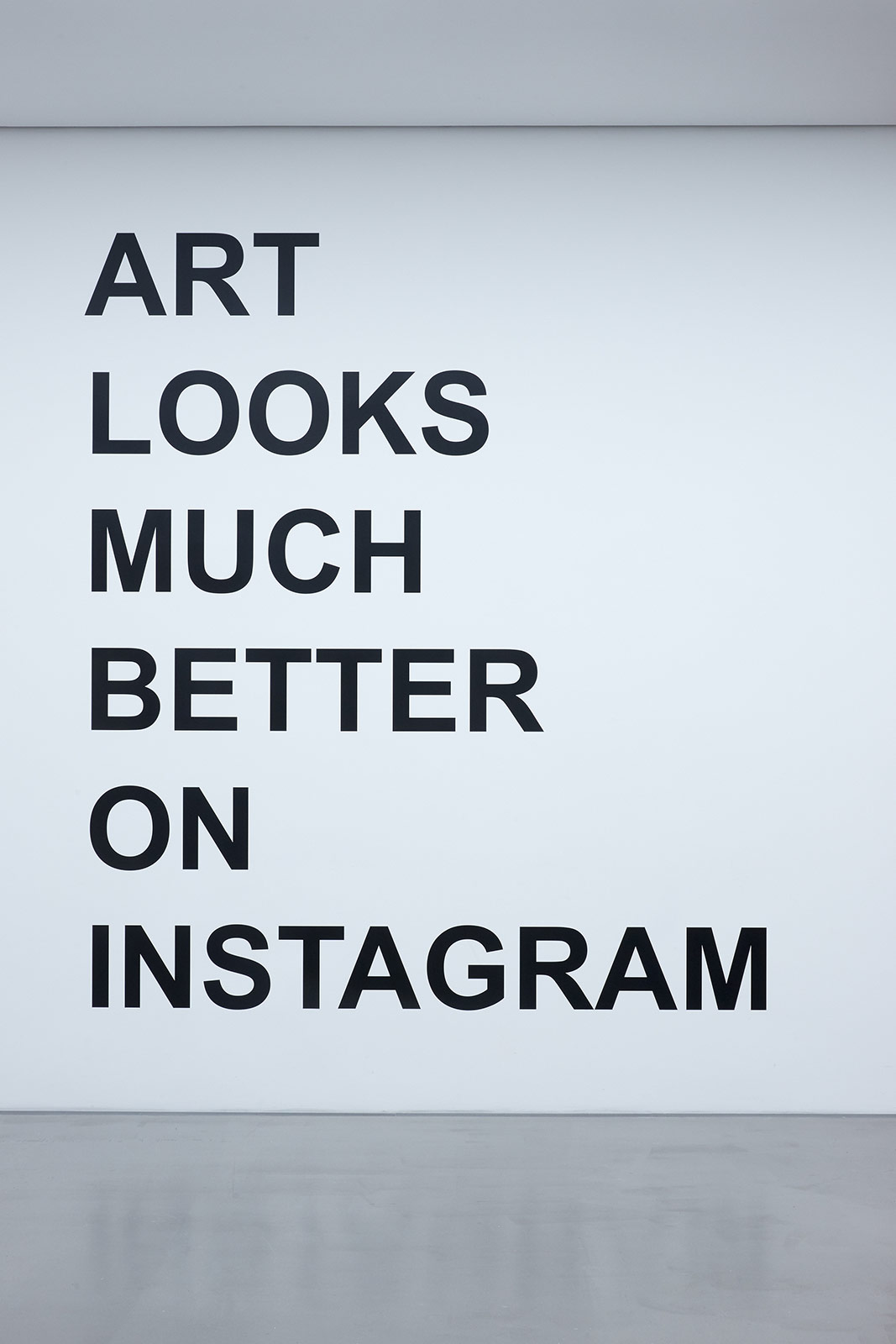