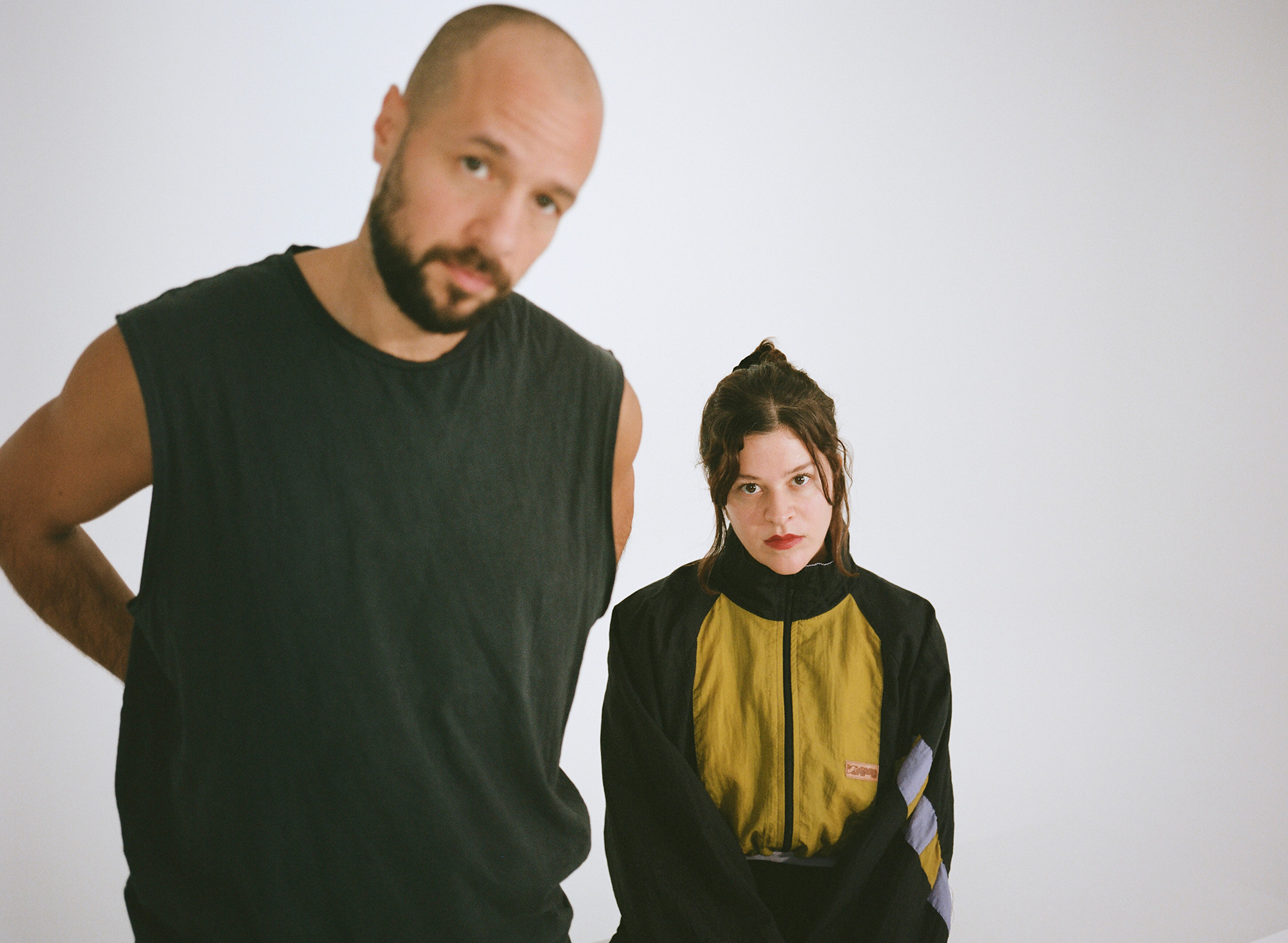 Since we last spoke to them in 2017, HVOB has continued to establish itself in the European electronic music scene with releases becoming hits. The Vienna-based duo of Anna Müller and Paul Wallner have just released their sixth album, TOO, which is an angry, tender, vulnerable, determined account of a generation's search for life. And now they travel the world with their new work, visiting thirteen countries in 3 months. Their next stop? Barcelona and Madrid. When? On October 7 and 8, respectively. You can find all the information here.

Five years ago, we sat down to talk with HVOB shortly before they played at Sónar.  “I think every electronic artist dreams of playing at Sónar one day; it is just one of the best electronic music festivals out there,” said the duo then, after having played in countries such as India, the United States and China. Now they continue doing what they love the most, connecting with their listeners through exciting live shows around the world. After the successful launch of their global live tour in April, part one of the TOO World Tour resulted in sold-out venues in eight countries across Europe. That’s why they are now embarking on the second part of a tour with many confirmed dates.

From September to November, the TOO Concert World Tour will take them to thirteen countries in total, including Mexico, Canada, Lebanon, Denmark and Germany. And Spain, one of their next stops! There is less than a week left for Anna and Paul, whose new album explores extremes in concept, content and sound, to land in Barcelona and Madrid to present their latest work. You can buy your tickets for Barcelona here, and find all the information about their live performance in Madrid here. 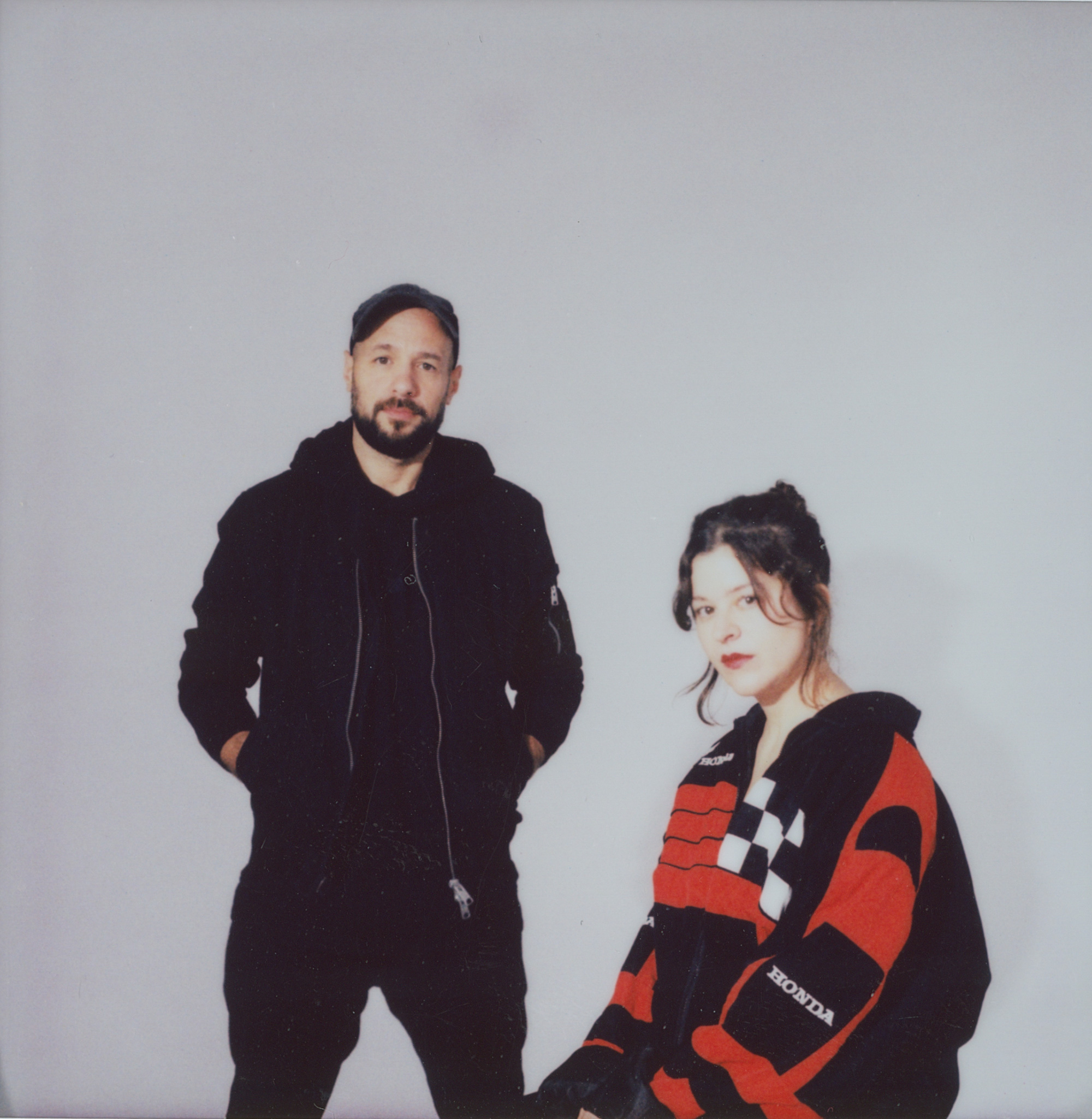