It’s time to be free 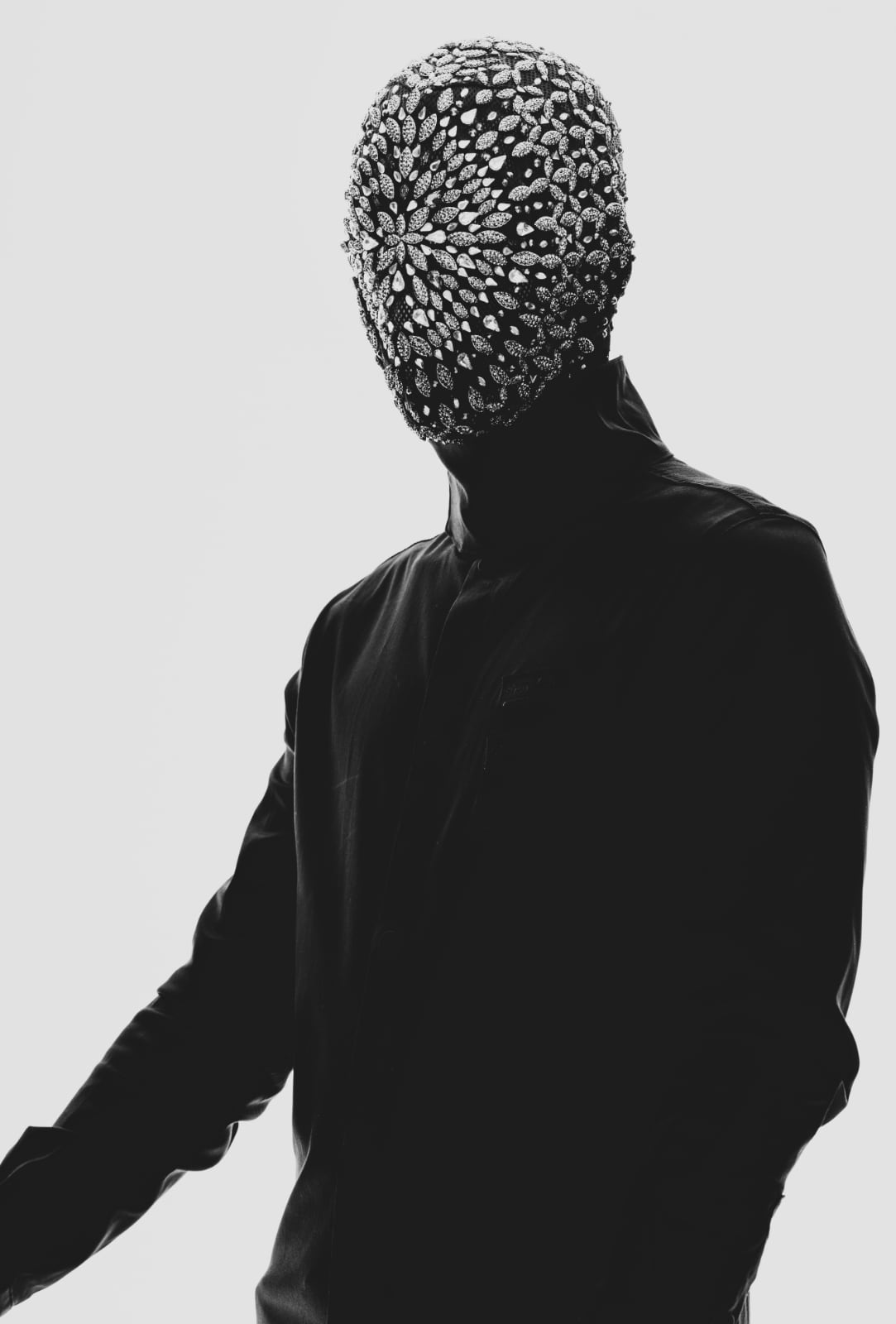 His live performance at the Egg London Nightclub as part of the Homostash events to celebrate London Pride Day was just a preview of what is to come with his newest release. The new single from Athenian techno producer Die Arkitekt – with whom we spoke a few months ago – in collaboration with RuPaul's Drag Race United Kingdom contestant Charity Kase, Who Told You to Hate Yourself, is a shot of energy that leaves nobody indifferent. The power of the lyrics, in which self-acceptance meets the vindication of our identities and the celebration of uniqueness, coupled with a catchy and irresistible rhythm, is a perfect combination for this time.

We already anticipated it the last time we spoke with him, on the occasion of the release of his single Kaval in collaboration with the acclaimed Greek-American composer Kid Moxie. His sound transcends trends resulting in an experimental sound and aesthetic proposal defined by creative freedom and the need for constant renewal. His new partnership with internationally renowned drag artist Charity Kase, recently cast for the third season of RuPaul's Drag Race, is yet another example of the breadth of the Greek-born producer and DJ's musical and artistic spectrum.

Sending a strong message against self-hate, this new alliance combats the shame and harm that we often do to ourselves through a single along with a music video loaded with energy and power. “There’s no need for shame. We are all different. It’s time to be free and celebrate our uniqueness!’’ emphatically states Die Arkitekt, who through the combination of art, diversity, fashion and music, makes his audiovisual new work a masterpiece in both signifier and meaning. “There’s no time for hate, embrace yourself and get ready for action,” adds the producer, whose next album will be released later this year.