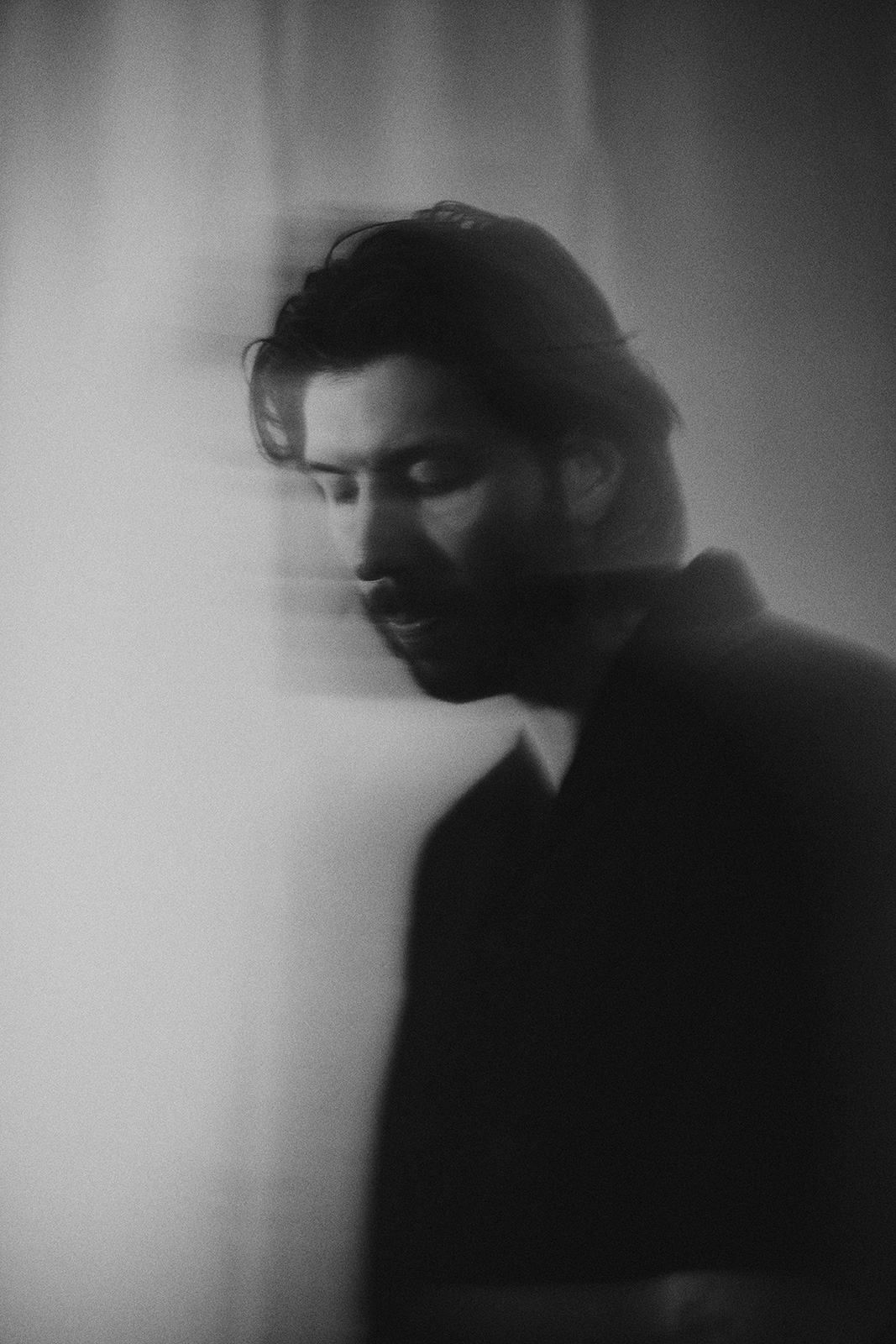 Last summer, Dutch multidisciplinary artist Coloray released his critically acclaimed debut album Future Static. A work that, far from being limited to showing us his new sound or his way of understanding music, was born as an evolved project that would go one step further. An approach to his creative universe that we could discover through different experiences and disciplines. Translating a vision of a not-so-distant future centred around “the concept of man and computer creating a new reality where logic and emotion seem to be at odds with one another,” the artist now unveils the music video for Face Of Value. The first preview of an unprecedented formula that we will know very soon.

In just one week, Coloray will be launching his virtual reality app, titled the Virtual Space, which acts as a portal to a new world containing a volumetric captured 3D recorded performance integrated. A project that combines different creative formats that represents a new way of immersing ourselves in sound. And it is that since he released the album, he already anticipated that it would end up being a complete audiovisual experience. And this app helps to push the release into an alternative reality, where logic and emotion are closer than ever in an interactive formula that we can't wait to discover.

Being in charge of the creation, design, music production, singing, songwriting, and performance of this ground-breaking project, Coloray's mission is clear: to become the genre-bending, multidisciplinary artist of the future. How will music and art adapt to a new paradigm where reality and the virtual world are more fused than ever before? What will music be like in the metaverse and digital realities? Is there a way to connect with an audience saturated with stimuli by offering them new experiences? Coloray has already anticipated the future.