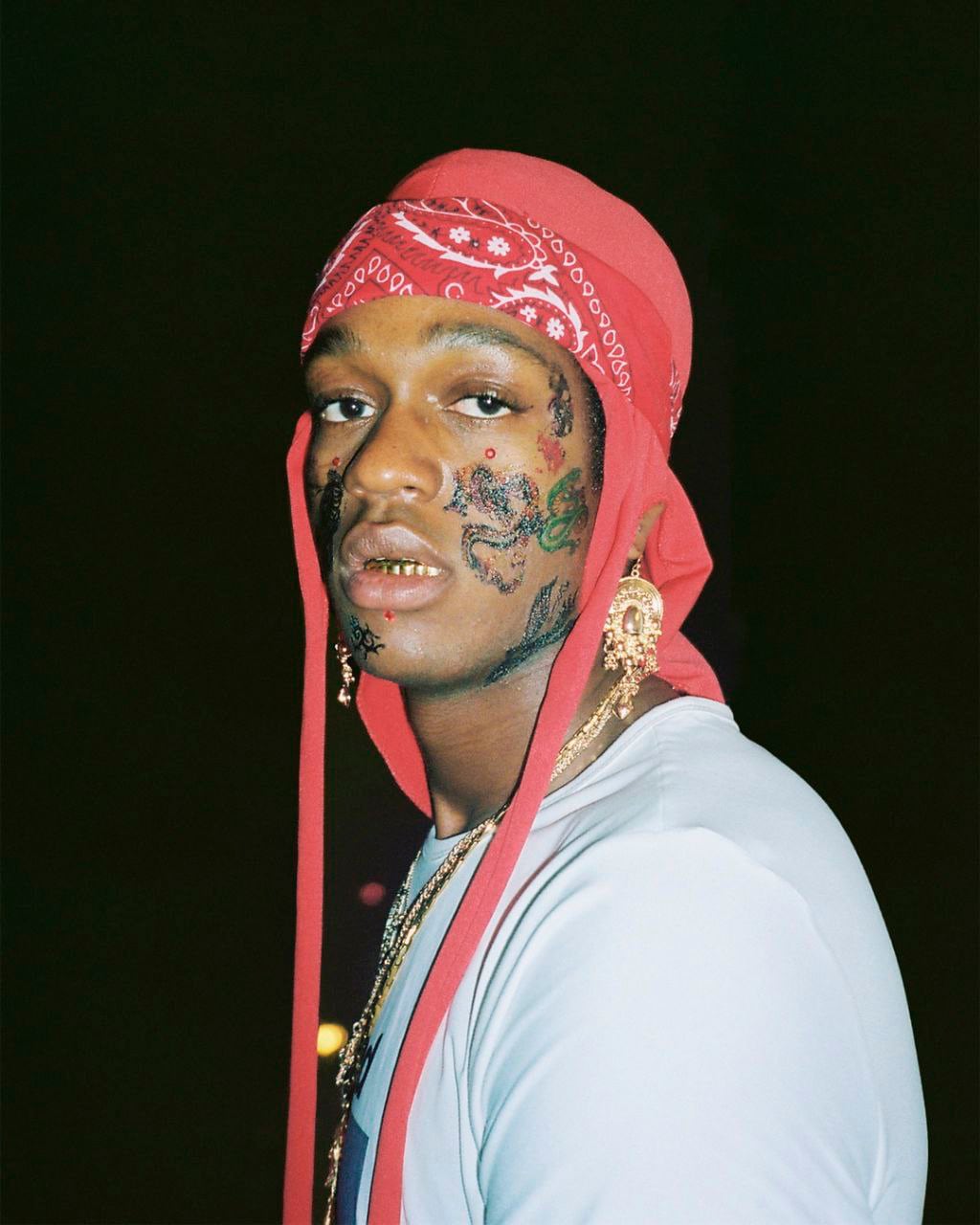 Last March he released his second EP Desamor y Pop-rock para adolescentes, influenced by Spanish indie. Now, Megane Mercury is back with a new sound that has nothing to do with what we are used to hearing from this singer; the lyrics are not about heartbreak and sorrow anymore. The queer artist native from Móstoles in Madrid has teamed up with the Polish duo Catz ‘n Dogz to create two new tracks, Toma and Kiki – Both of them, with an electronic sound, a great bouncing beat and catchy lyrics.
For the past few years, Megane Mercury has been making a name for himself in the Spanish underground scene. He is known for successfully being able to adapt to different styles. The artist started in the music industry with hip hop and rap influences, as we could see with his debut EP Fr33 B33f; overflowed with disruptive and explicit lyrics. Lately he switched to an indie sound in his second and most outstanding project, as he is opening up about what he went through in his past romantic relationship. Then he tested the waters with another track titled Ritmo asesino, giving us a tease of what was about to come through the use of a different kind of sound.

In these new tracks, the electronic sound of Catz ’n Dogz is perfectly combined with the playful and provocative lyrics from Megane Mercury. In both songs, the music references are very noticeable. While Toma seems to be a nod to Spanish Conchi Cortes’ 1999 pop hit, Mercury makes a powerful and raw statement about being loyal and truthful to yourself. Kiki brings in references from Daddy Yankee’s iconic hit Gasolina. The result are these contagious two new tracks that promise to take us straight to the dance floor, coinciding with the resurgence of the Spanish nightlife scene. These songs are bound to appear on your next electronic playlist!