Expanding the realm of senses 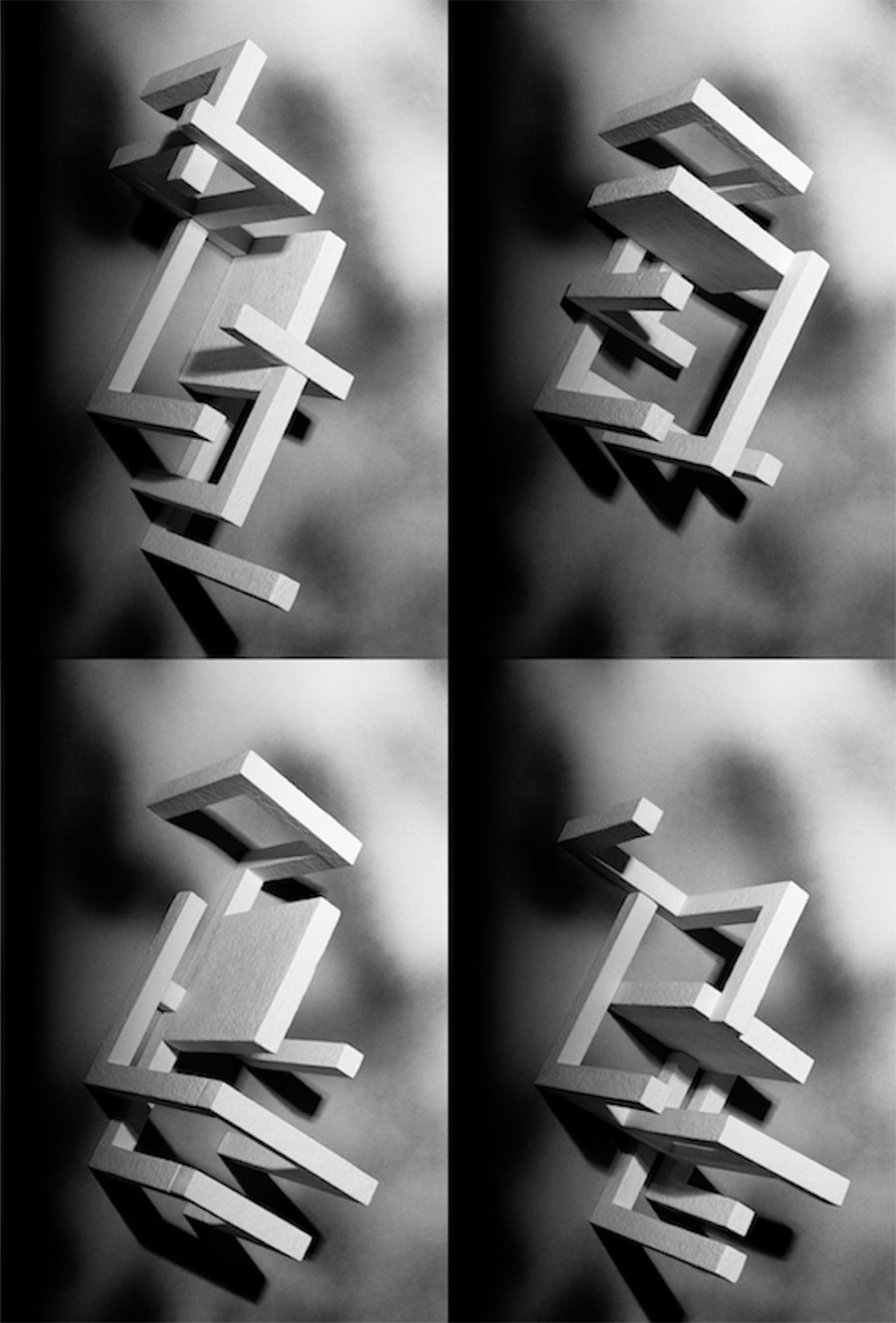 Berlin Atonal, the annual festival for avant-garde music and experimental art, presents itself over five days at the end of August at Kraftwerk Berlin. From August 28 to September 1, the festival, in its singular setting, will present over a hundred performances that range from sound art, noise and music to video and sculpture.
Atonal, after its seven-year-long history, is being acclaimed as a great container for artworks and experiments, starting for its venue, the former power plant known as Kraftwerk – a brutalist building dating from the cold war era that is itself an artwork. The event reverses traditional shapes of performance and reception wining its reputation as leading sonic and visual massive event for its highly conceptual A/V shows, site-specific installations, and world premiere commissions and collaborations.

The high technically adventurous audio-visual performances projected in a fourteen-meter vertical screen over the main stage include the Arizona-based house collective Marshstepper peering up with celebrated VR artists Team Rolfes, Scandinavian noise artist Puce Mary, and classically trained ballet dancer Raymond Pinto for a multi-modal, occasion-specific performance-event called Deceivers of the Moments Presence. The show explores the boundaries between music, performance, dance, digital art, and the shock of the unmediated: dancing without music, singing without a song. 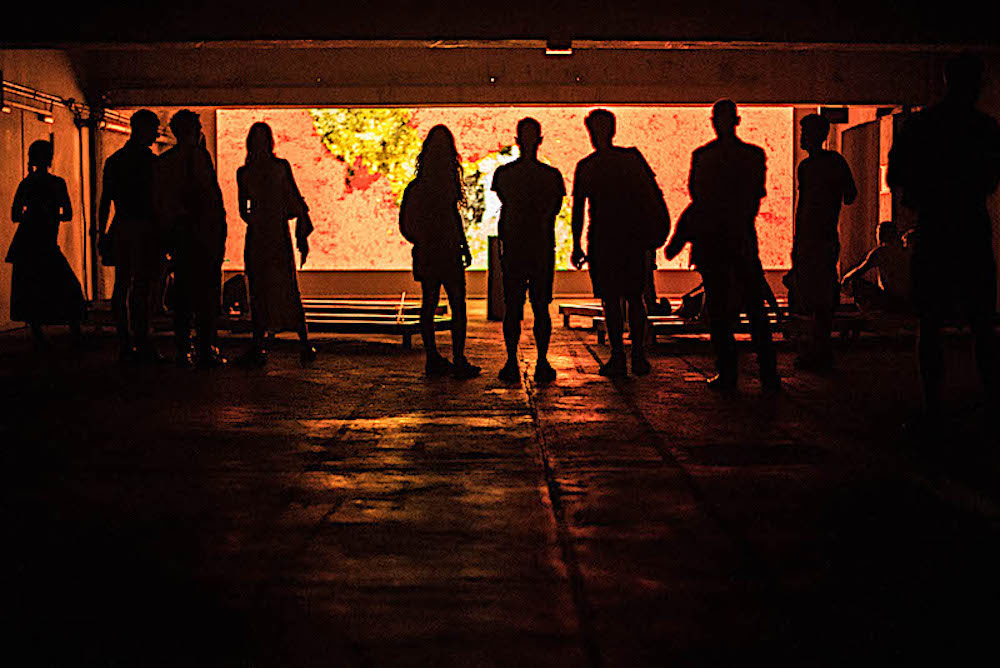 A significant highlight of this year is the presence of interdisciplinary successful French artist Cyprien Gaillard, who debuts in the festival with his new video Ocean II Ocean accompanied for the occasion by instrumental music played live. The film was premiered previously this year at the famous Venice Biennale and shows footage from metro stations in the former Soviet Union and New York subway cars being dumped in the ocean aligning ideas of cyclical time and the present ecological-geological condition. Another interesting piece is Kistvaen, a new major cinematic and performative work from long-time collaborators Roly Porter and Marcel Weber (MFO), which travels from folk instrumentation to digital sound-processing, abstract theatre, and scenic corporeality.

This year Berlin Atonal’s focus on art is further developed, with artists being invited to present works that uniquely interact with the building and the audience across many disciplines and drawing on many different traditions. Sculptural installations are the pieces Totemism by Folkert de Jong, a group of free-standing, polyurethane sculptures depicting various figures of Western imperialism that address themes of war, greed and power. And Roger Hiorns’ four life-size figures hanging from ropes which often are released, provoking the bodies to fall to the floor, before being heaved back into place for the next inevitable drop.

Ho Tzu Nyen’s No Man II multimedia installation projects a film on a two-way mirror glass, drawing the spectator into a designed world that brings together fifty different figures, all digitally created from online sources. They range from animals to human-animal hybrids, cyborgs and anatomical figures. On another side, the site-specific installation-performance Nervous System 2020 is a work that merges dance, sound and holographic artworks. The piece shows three dancers performing minimalist motion, mundane gestures, and postures of contemporary lifestyle – a lifestyle dominated by technological devices and guided by algorithms, an immaterial omnipresence, invisibly captivating the modern world; a society where physical and virtual realities are more and more intertwined. The piece is a reflection on the complex relationship and the transformative processes of our technologically-mediated culture through an abstract interpretation of the nerve cells of an invisible network that encompasses everything. 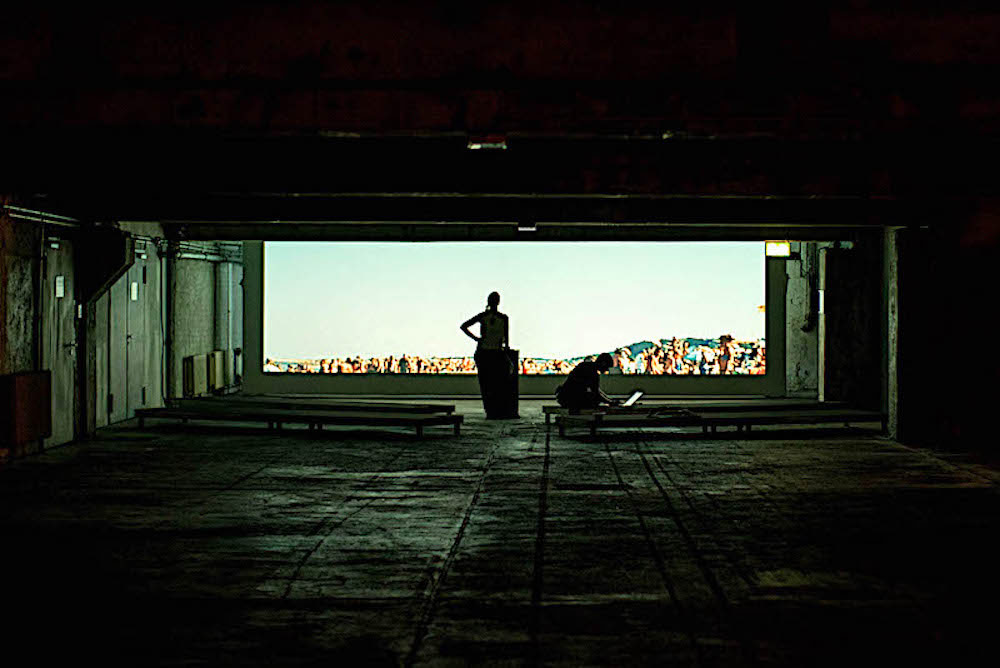 Atonal also emphasizes club culture and the extenuating long nights with its program of DJ sets, whose function is not only hedonistic but discursive and politically engaging. An example of this is the opening night DJ set in Tresor by Lisbon-based queer, trans, feminist collective Mina. Its seven components will catalyse alternative experiences while promoting an important debate on clubbing, music, and community politics. Intimate and concise Ohm space will host, among others, Buttechno aka Pavel Milyakov, a producer based in Moscow who creates mutant dance music and psychic soundscapes.

The live concerts are other of the magnet for a big audience and commercial success: Liz Harris under her hymnal alias Nivhek joins on stage composer and violist Ucc Harlo and Russian electronic auteur Pavel Milyakov. The cult Australian group Htrk will also play a rare live show. From the Berlin club scene, lady producer Ziúr will channel noise and fury into controlled blasts, combining different sonic textures and brainy beats. Not to miss the first b2b set from Instagram handles @skaeliptom2 and @vtss.pl.
The festival Berlin Atonal will take place from August 28 to September 1 in different locations across Berlin. For more information and tickets, visit the festival’s website. 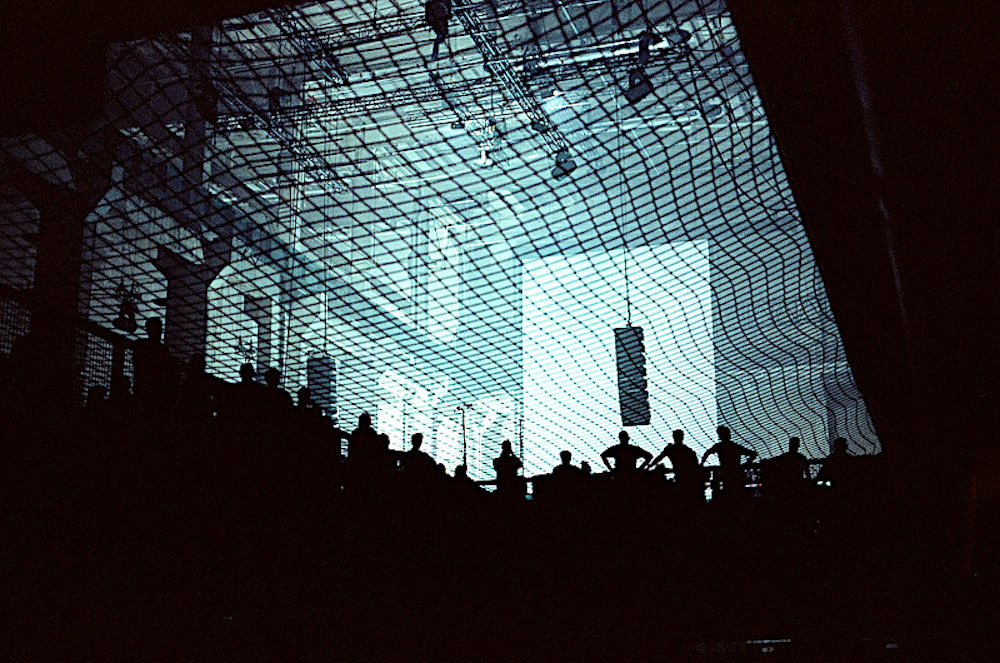 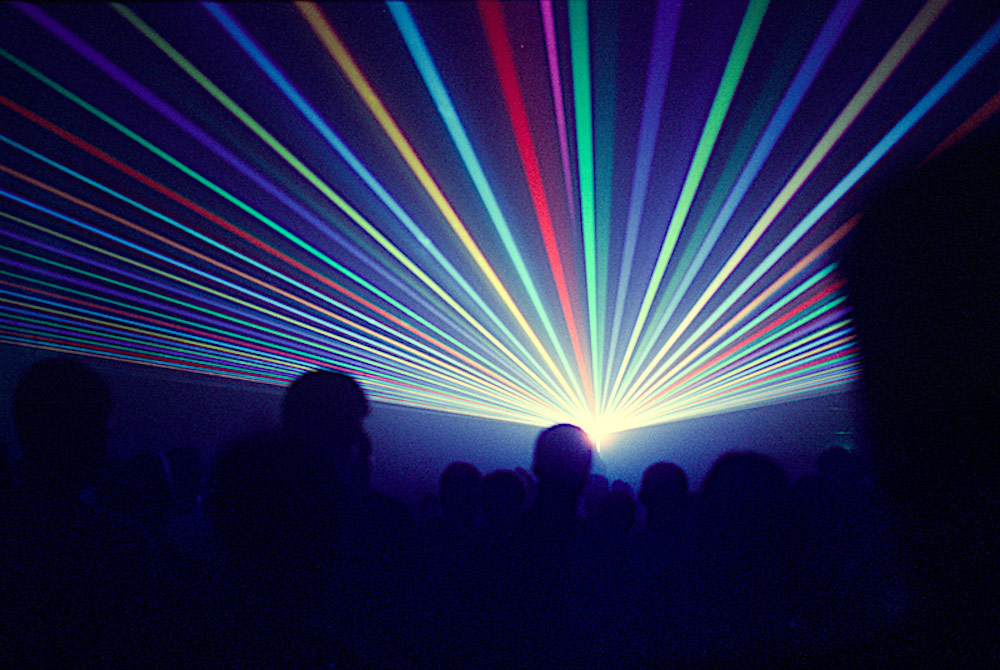 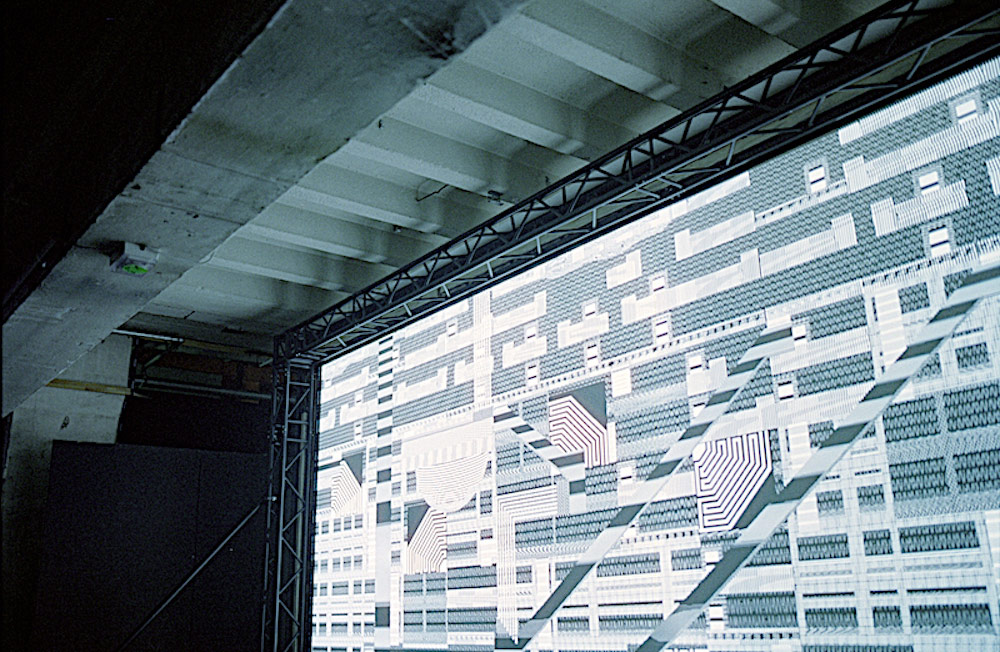