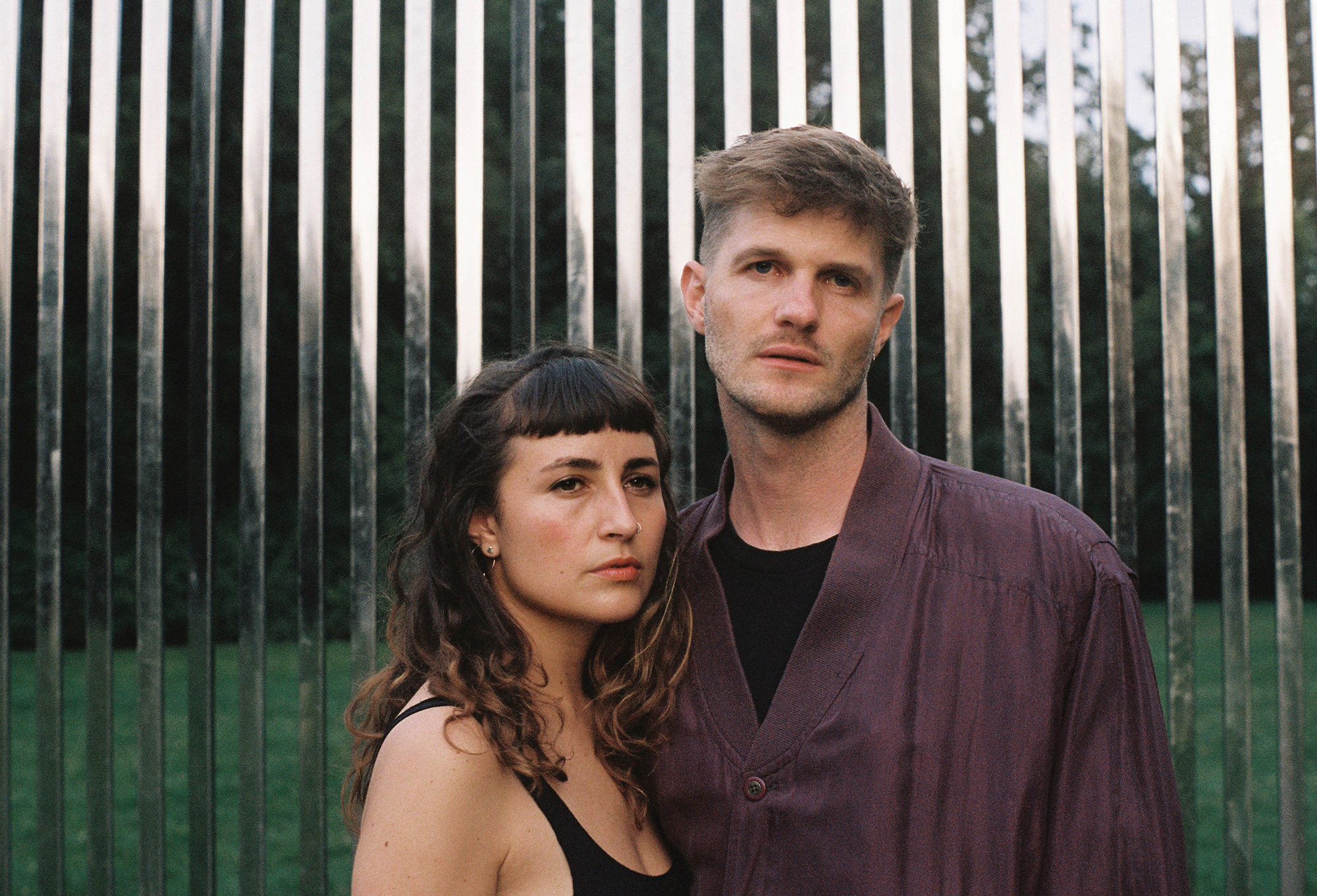 Musca, the Berlin-based band Ameli Paul's latest single – which has just come out today – features the duo’s quintessential gentle, and romantic sound, accompanied by a slyly harder remix from fellow German producer Yubik, released through German imprint Meiosis. The textured sound, a glimmering and sensual display of electronic production, demonstrates the alchemic connection between Ameli and Paul, the German duo known for their live sets at festivals and clubs.

The duo, who upon meeting, felt compelled to fuse their respective approaches to music, Paul’s driven productions and Ameli’s adventurous and emotional songwriting, have embarked on a wide array of musical projects, some operatic, others pop. With Musca they pull off a balancing act, walking a wire between something cinematic and something more festival ready, a testament to their work as a live act. They harness raw feeling and groove in a way that makes their music feel constantly evolving and engaging to listen to.

Yubik, in charge of remixing Musca, keep the melancholic chords and vocals of the original track, yet give it a sly techno infusion, a chugging inflexion and a dark edge. It's a remix that pays attention to the original track and just chooses to infuse it with a different style, one that makes it ready for a smoky club floor somewhere in Berlin. And this is just a taste of what's to come from Ameli Paul, as it is the first single off their upcoming debut album Echoes of Memoria, which will be released on November 18. 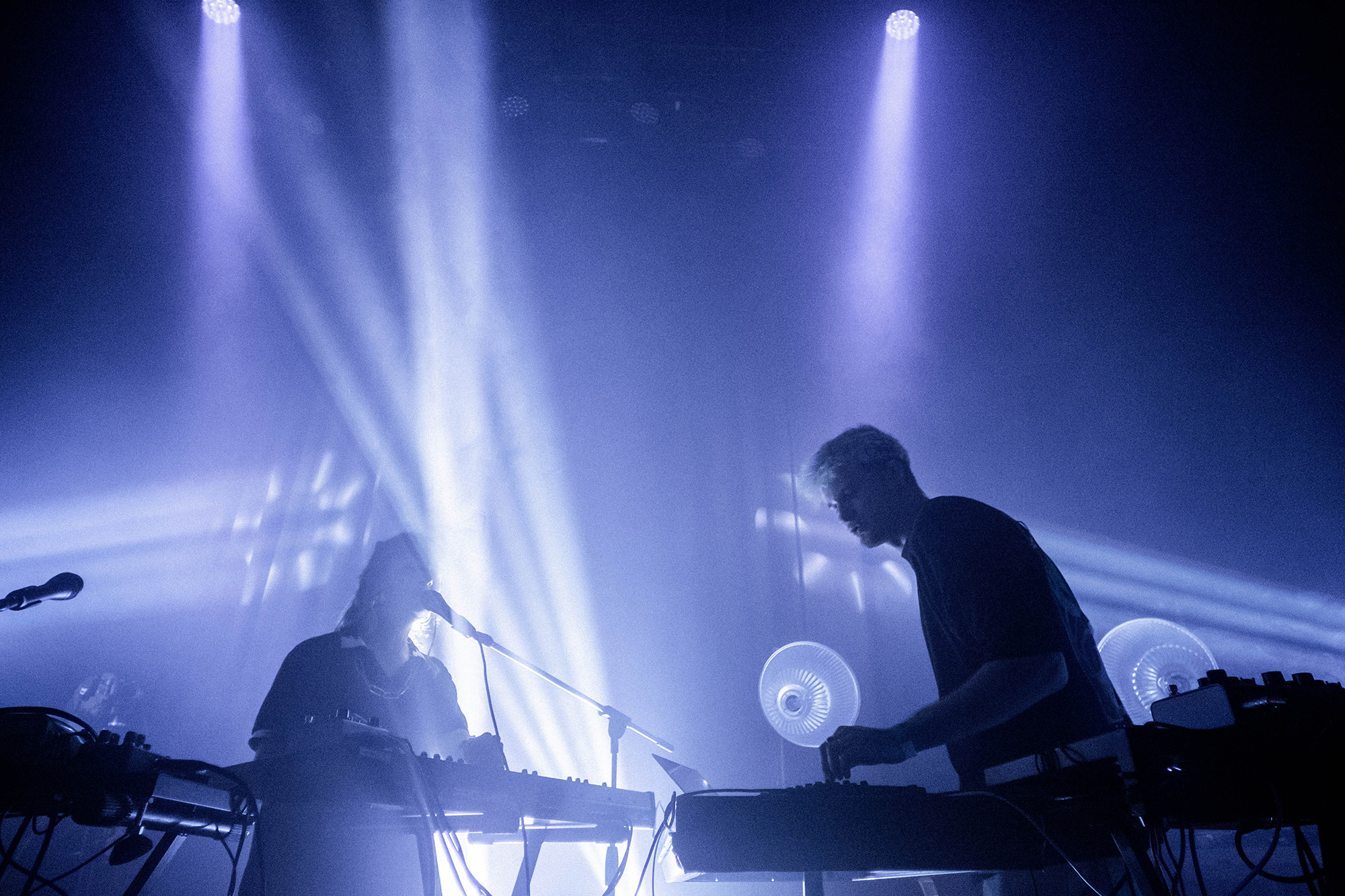 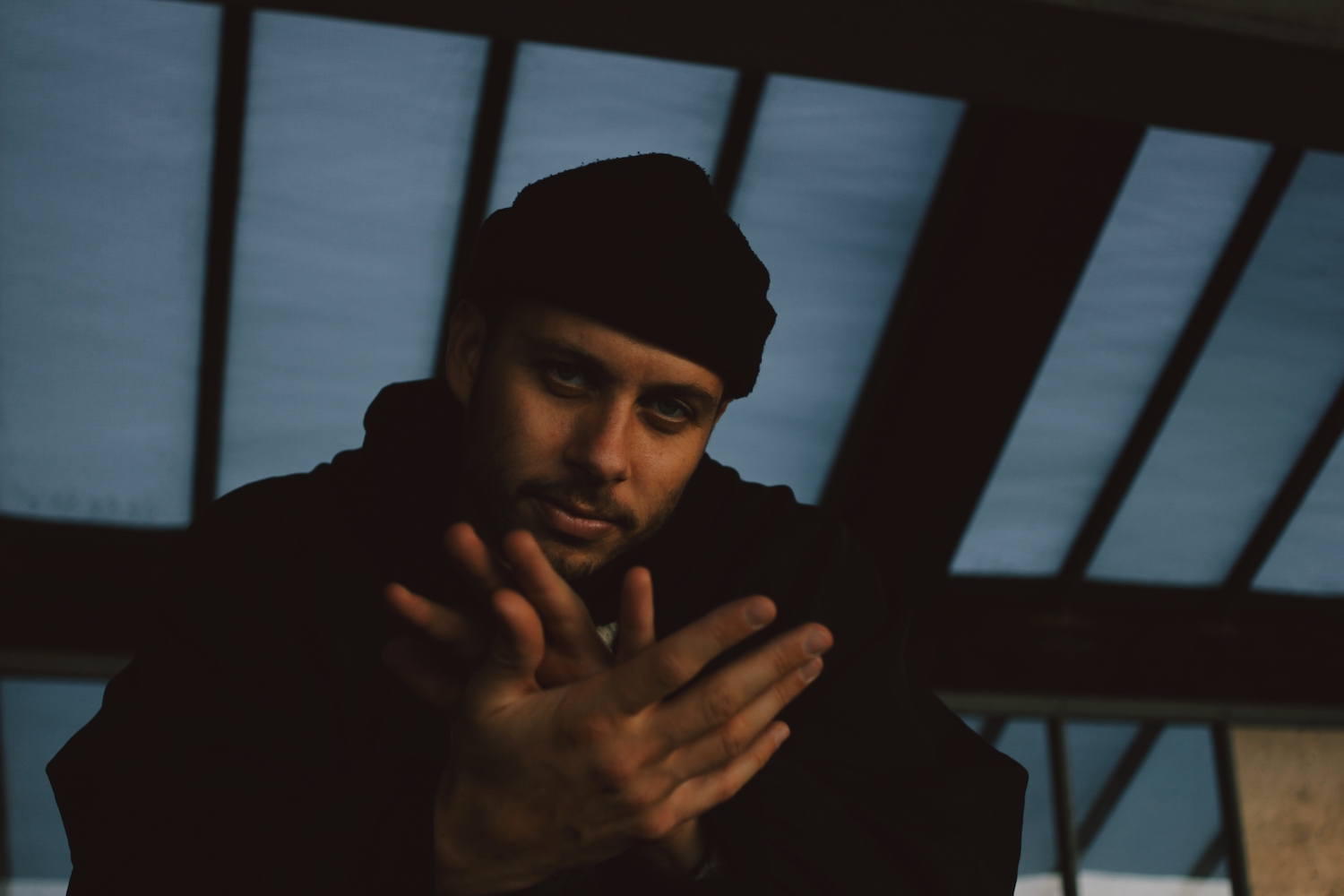