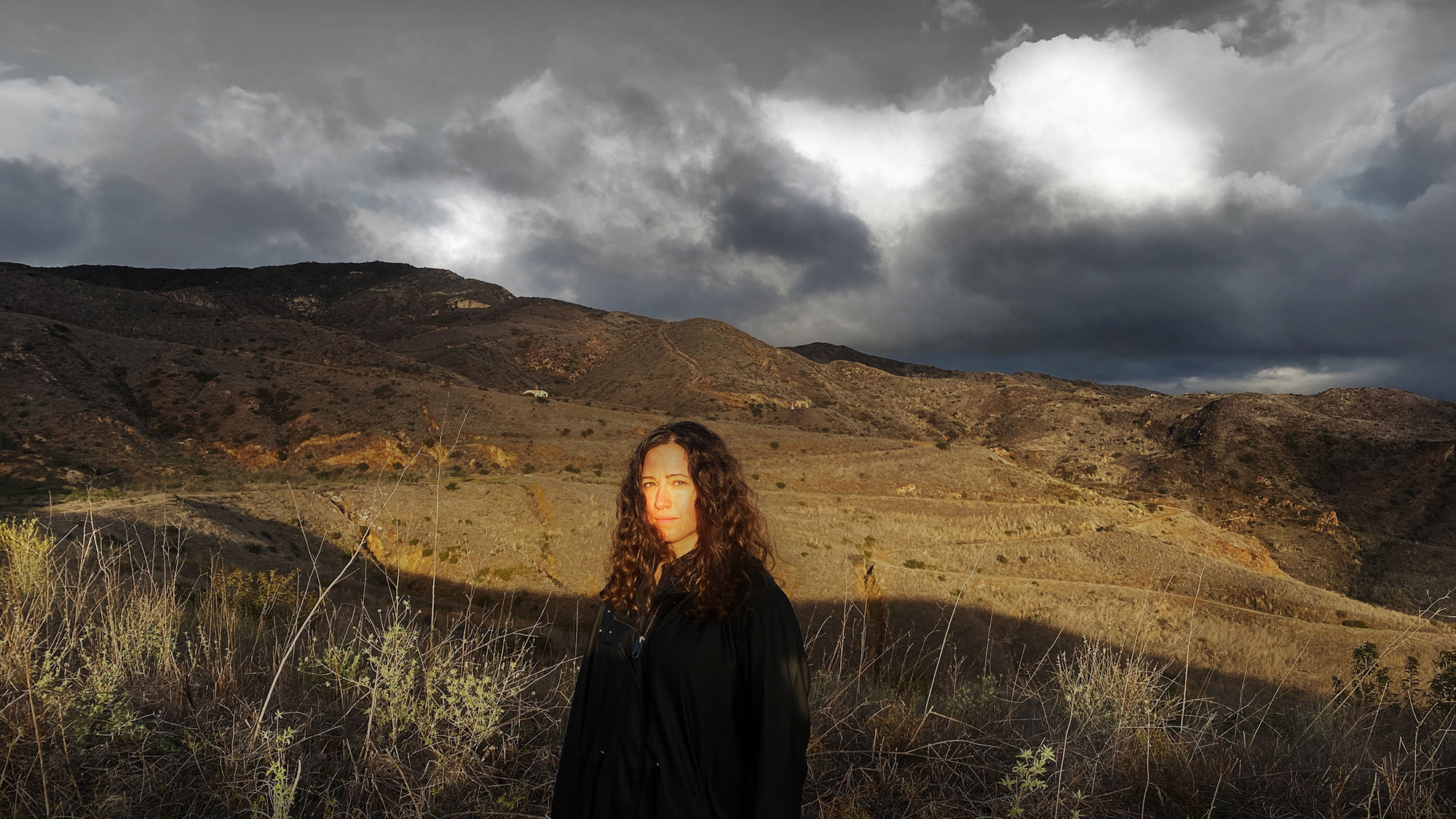 The last time we spoke to multidisciplinary artist Anna Jordan, better known as The Allegorist, she had just released her album Hybrid Dimension II. A great work where she demonstrated her capacity for experimentation, her precision and maximum coherence, and a fusion of quality and symbolism rarely seen in the music industry. Making her creative vision a personal project, she now unveils her new single The Sacrifice, and her fourth album Blind Emperor is available for pre-order on vinyl and digital via Awaken Chronicles. She has been working on the artwork for over 2 years, and we assure you it will not leave you indifferent.

“The Sacrifice is the lead track of the album Blind Emperor”, answers The Allegorist when asked about her new single, which is inspired by challenges making a groundbreaking decision and defining what our priorities really are. Created by visual artist Pawel Mielnik and directed by The Allegorist, the music video that comes along with the single could be part of a hit movie. The magic of her creations lies in the fact that, besides betting on impressive productions with landscapes that leave you speechless, the emotion, feeling and personality of the artist continue to be the fundamental axes on which her work is built.

Turned into a concept, The Allegorist manages with this music video to condense her message and reflections into less than 5 minutes. A huge challenge for an artist who has a lot to offer to her audience, and who immerses herself in a mysterious and dark landscape full of nuances, ranging from making transcendental decisions to defining which are our true priorities. But not only her followers are enjoying this new release, but also the specialised critics.

“Besides the London Lift-Off Film festival the video for, The Sacrifice was also screened at the Nottingham Festival in September 2021 at the Savoy Cinema and won Award Winner for Best Music Video, selected for the Berlin Sci-Fi Filmfest, screened at the Babylon Cinema on the 5th November 2021 and was Award Winner of Best Music Video at 4theatre,” says the artist in a much deeper interview we had about her new album, which you will be able to read on METAL online very soon.