Landing on an unknown planet 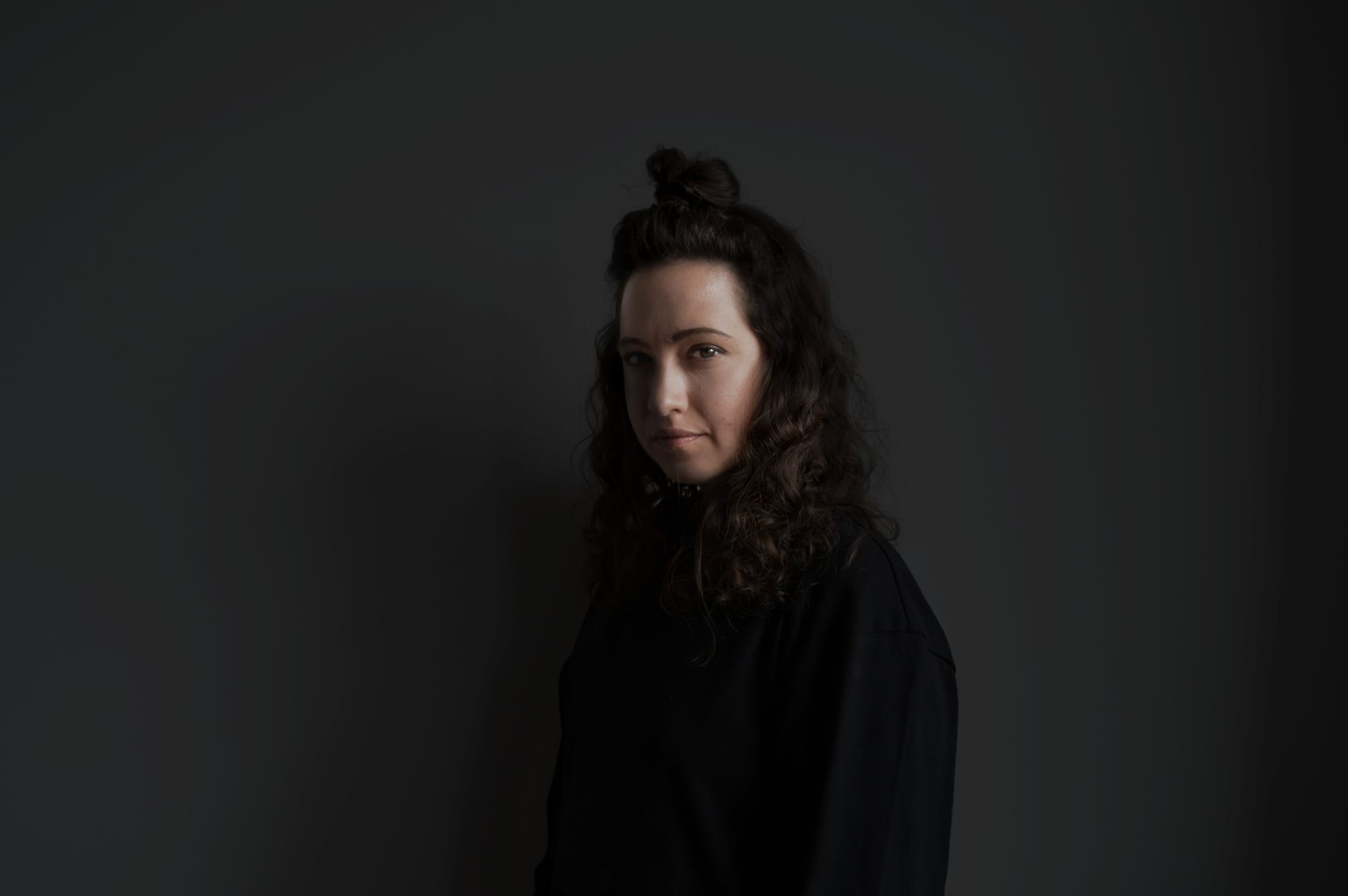 From Collective Energies to Harvest Season, a dozen songs make up The Allegorist's new album, Hybrid Dimension II, an intergalactic journey into an imaginary universe where sound is immersed in emotion aboard the ship The Viking Thunder, landing on an unfamiliar inhospitable world. The multidisciplinary Hungarian artist –whose real name is Anna Jordan – turns her own thoughts and feelings into vibrant narratives, in which sound seems to acquire textures and colours. A characteristic sound that aims to unite all nations under the fictional Mondoneoh language, whose journey to connect human beings through experimentation now reveals a new chapter through her new album.

Some artists opt for trying new musical formulas because their audience demands them, even if they are not true to themselves. On the other hand, creatives like The Allegorist move beyond mere statements as a result of a primal impulse loaded with symbolism and spirituality. Just look at the singles titles on her new album, Hybrid Dimension II, the second part of the journey she embarked on 3 years ago mixing downtempo electronics with environmental and spatial inspiration. Dark Forces, Shiny Material or New Beginning are just a few examples of the importance that the artist, who is also a music producer, sound designer and painter, attaches to emotion and the description of the ecosystems where her musical and visual narrative takes place.

The Allegorist is not a person but a project in which different artistic disciplines converge, as the result of her life experiences in cities such as Berlin, where she worked as an artist in residence under the mentorship of Robert Lippok, founding member of To Rococo Rot, one of the greatest exponents of experimental and ambient music. The Dark Forces video shows her interest and knowledge of the audiovisual universe, providing an extra dose of coherence to the project that she undertook in 2015, making her debut with her first album, Botanical Utopia, one year later. Past and present, darkness and light, change and stability united under a common prism, which allows her to overcome fears and become a rider of dragons.