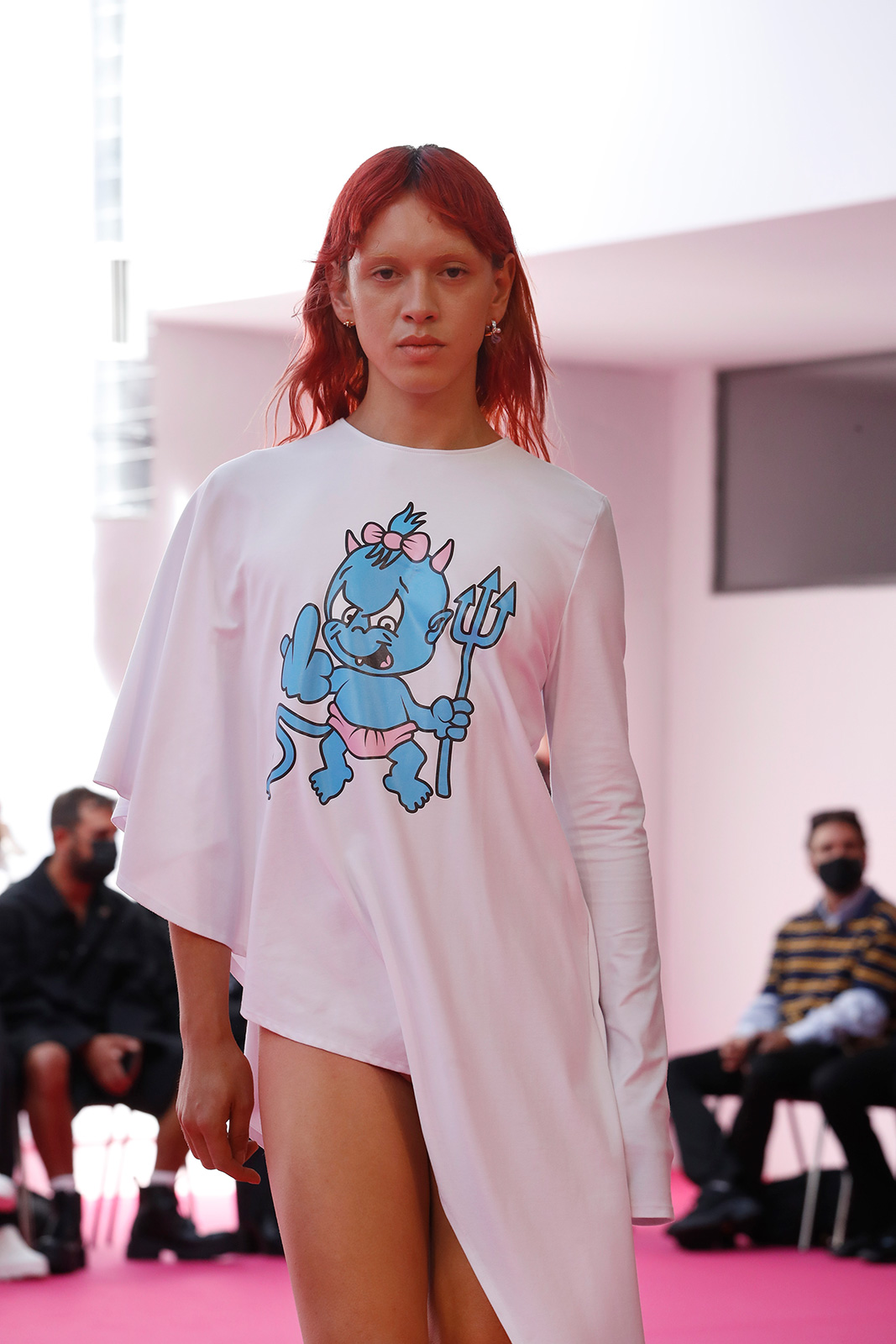 If there is a brand that resonated in this latest edition of Mercedes-Benz Fashion Week Madrid, that was Abra.
With a fashion show held in Nave La Mosca, distancing itself from Pavilion 14.1 of Ifema, which has become the main venue of the Madrid catwalk for years, and managing to bring together the most relevant faces of the creative scene in the capital – with an impressive front row where we saw Alejandro Palomo (Palomo Spain), Ester Expósito or Jedet – the Paris-based brand led by Abraham Ortuño was a breath of fresh air at the big date with national fashion. Twenty-seven looks in which his already recognised (and Instagrammed) bags and shoes were perfectly integrated into his first ready-to-wear collection, Spring/Summer 2022, under a plausible contemporary vision.

And the fact that the leading brand of the Mercedes-Benz Fashion Week Madrid is not based in Spain is particularly significant. It is a phenomenon that highlights the prevailing need to rethink the event and demonstrates the creative, artistic and communicative talent of Abra, whose fashion show had been talked about for days and whose expectation was maximum. From its now-iconic bags and footwear to its more than evident connection with Madrid's creative scene, the decision to hold the show in a unique location or the unstoppable process of maturity of the brand since its creation in 2016. In short, a set of factors that resulted in an exceptional result that did not disappoint.

His way of understanding fashion, linked to current society and the claims of a generation that demands to feel represented through clothes and accessories, was the basis on which Abraham built which was undoubtedly the most celebrated casting of the edition. But there was also space for collaborations, this time in the form of an alliance with Suot Studio and materialised in a jewellery collection made up of nineteen pieces. Special mention should be made of the music played during the show, by Alba Loughlin, a member of Chica Gang. Abra promises to delight a scene that has felt disconnected from the proposals presented on the catwalk for a long time, and we will not lose track of it. 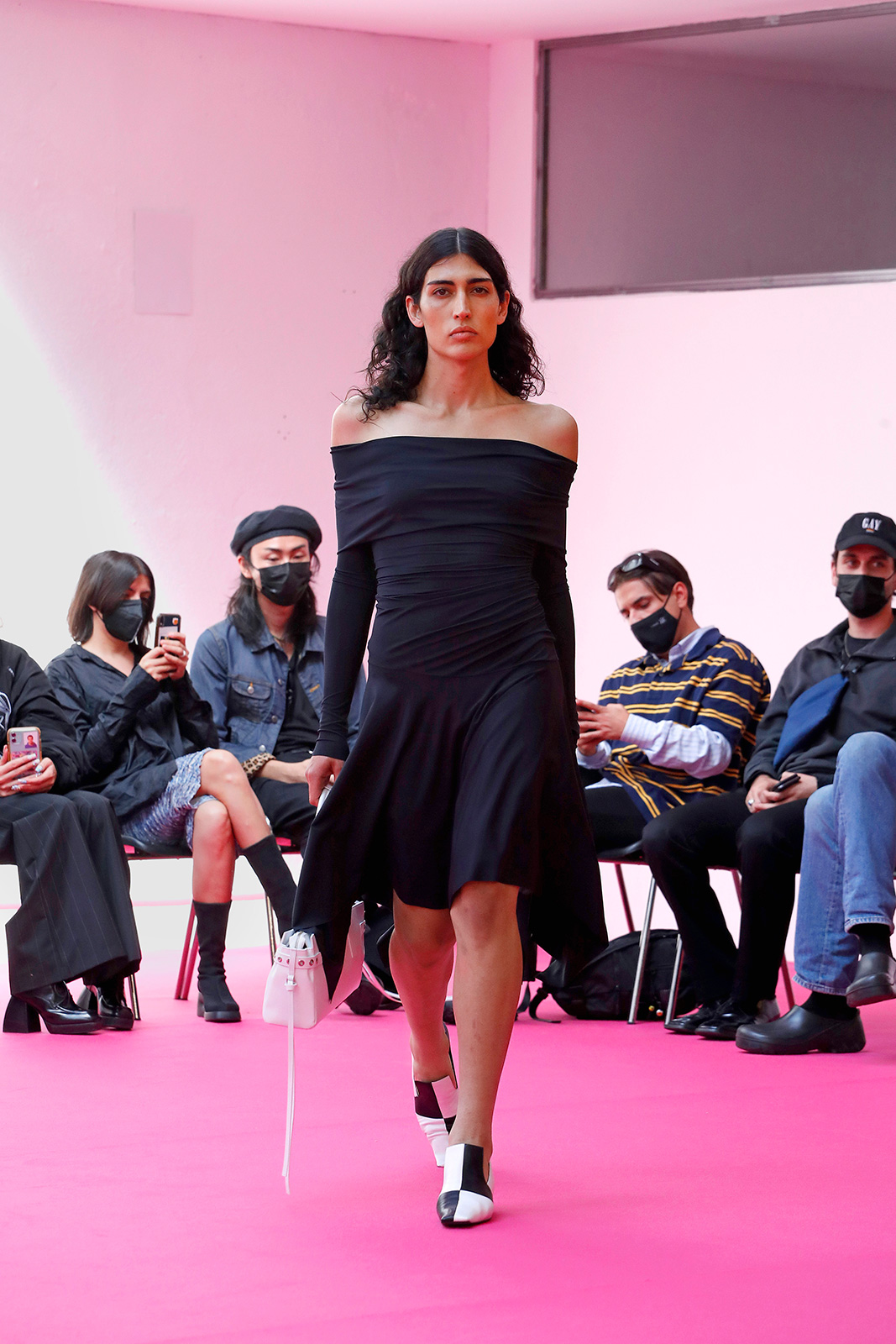 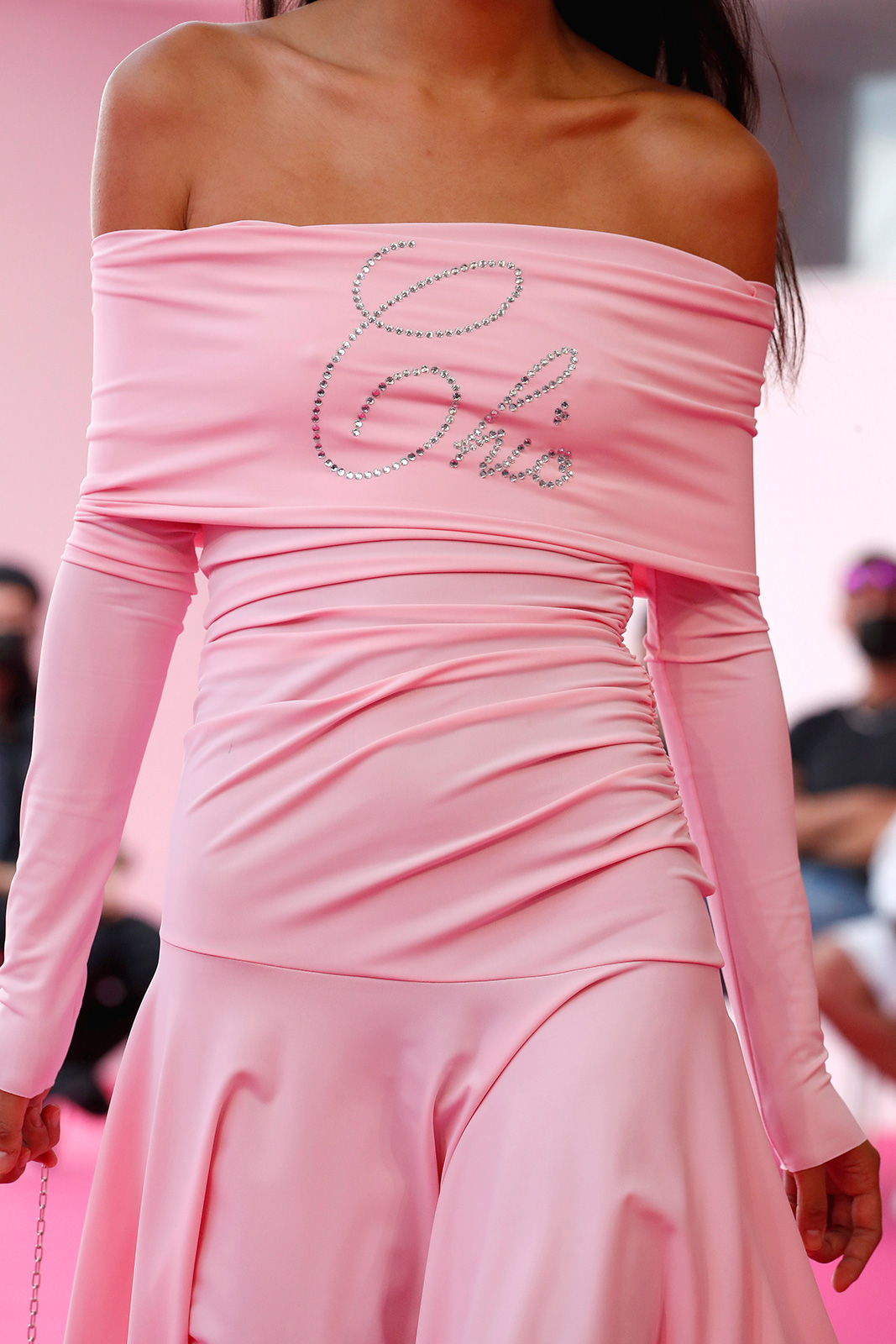 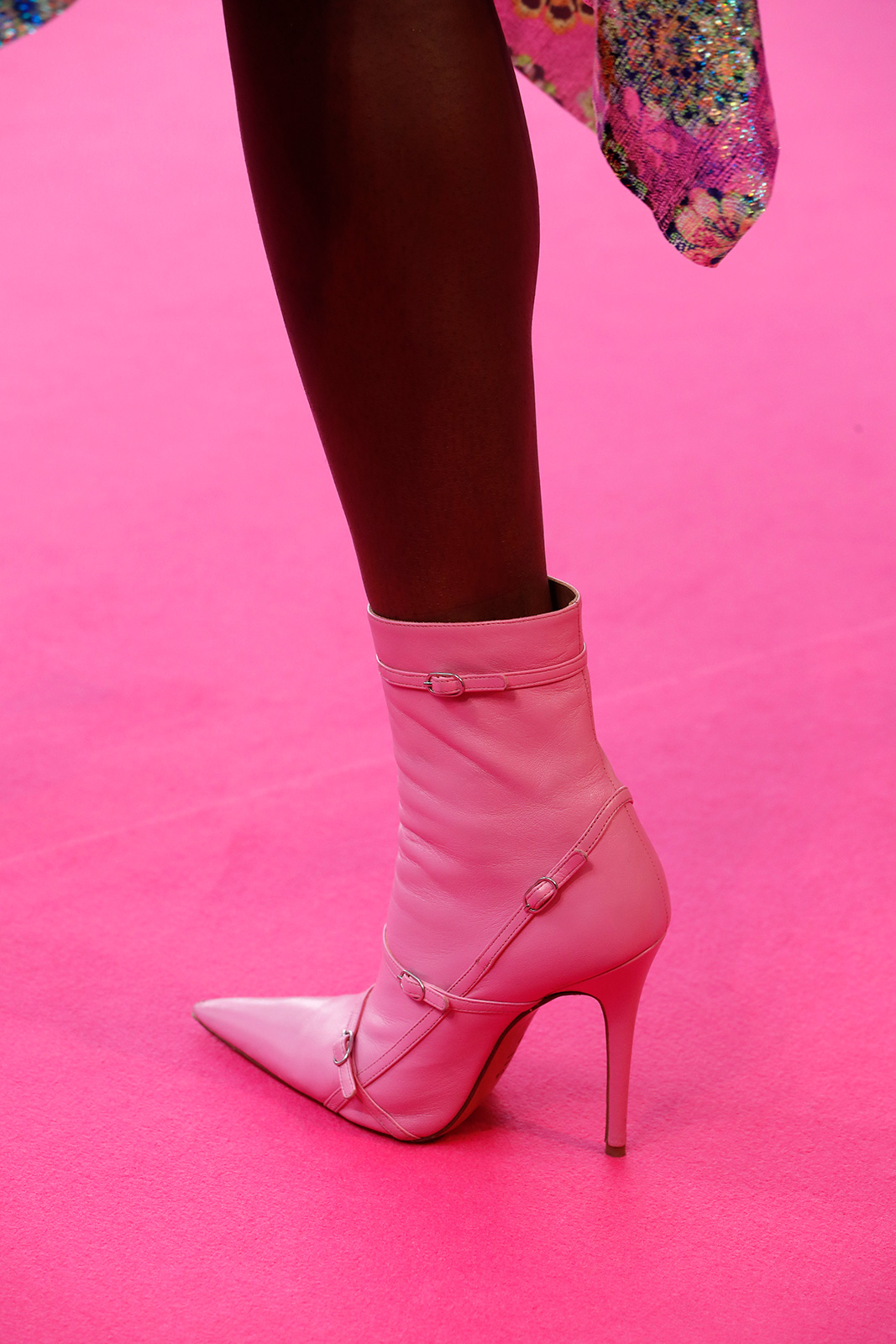 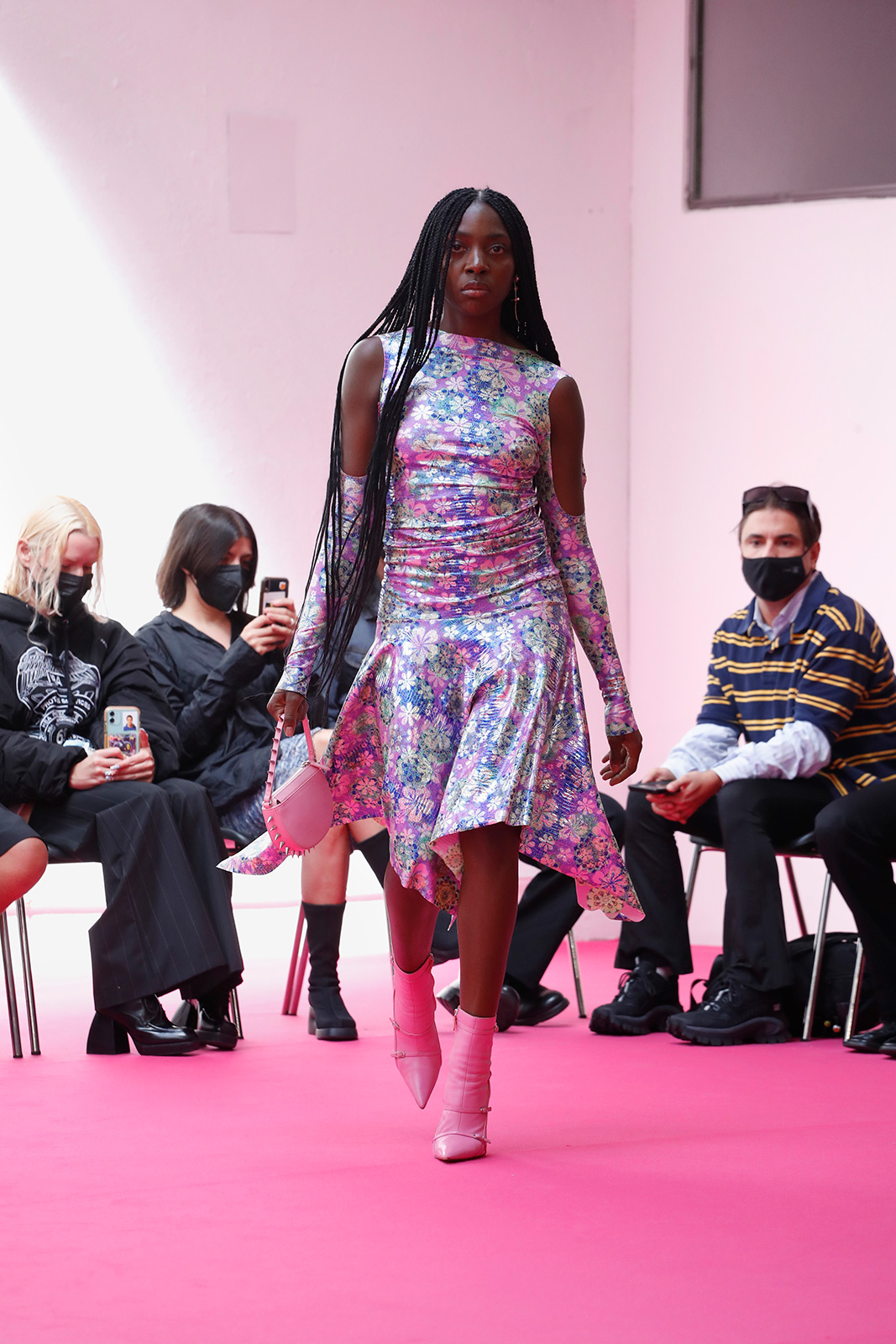 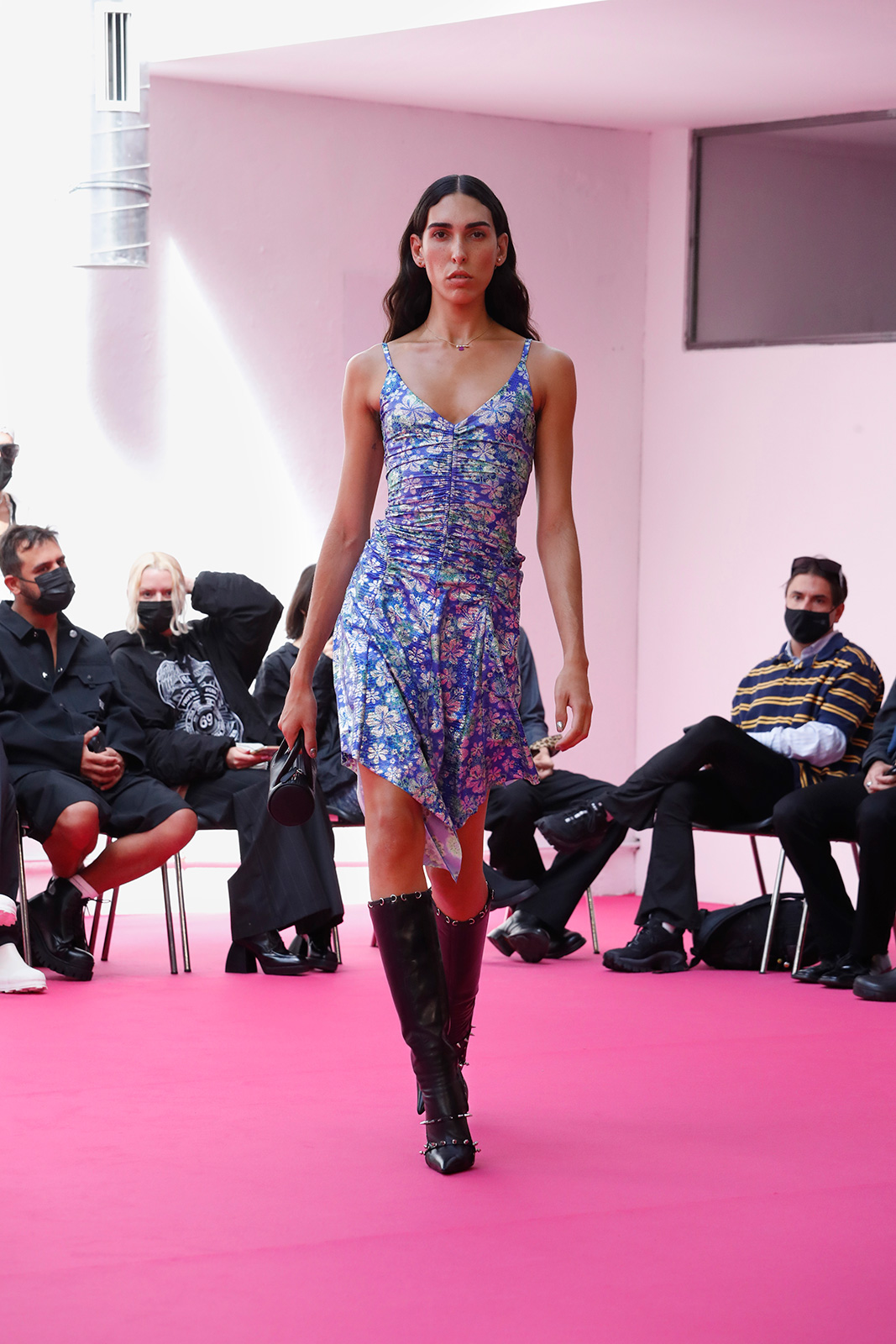 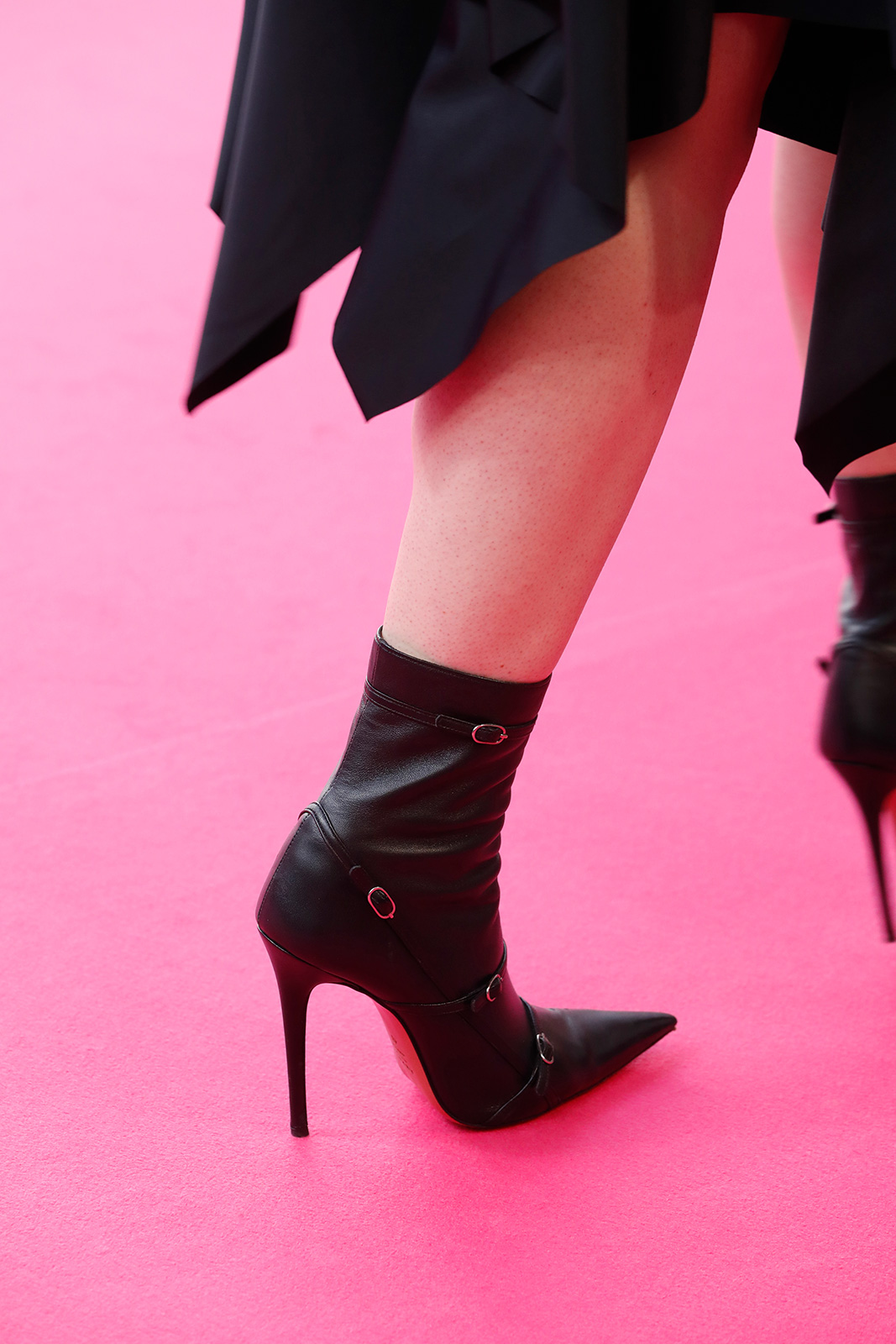 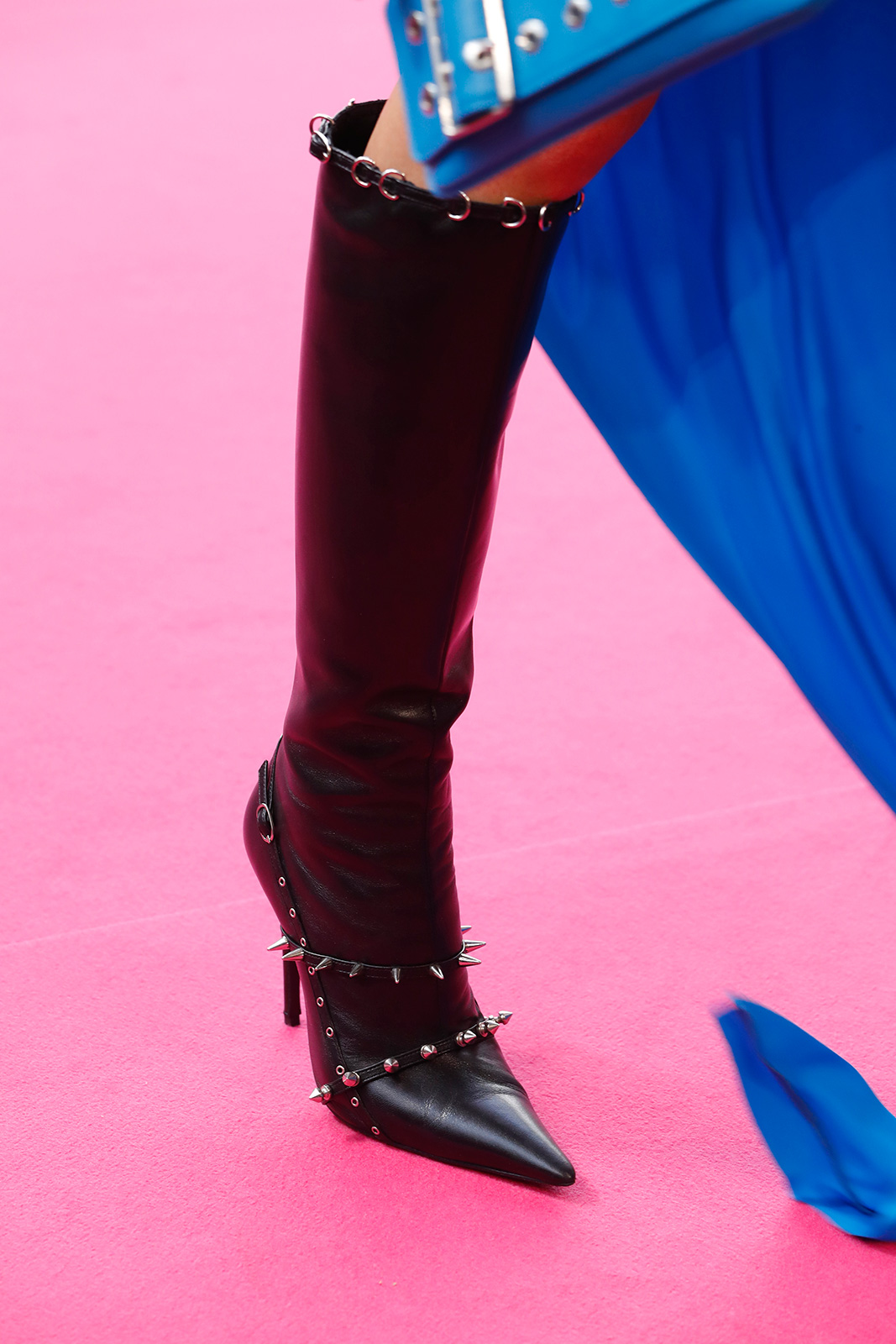 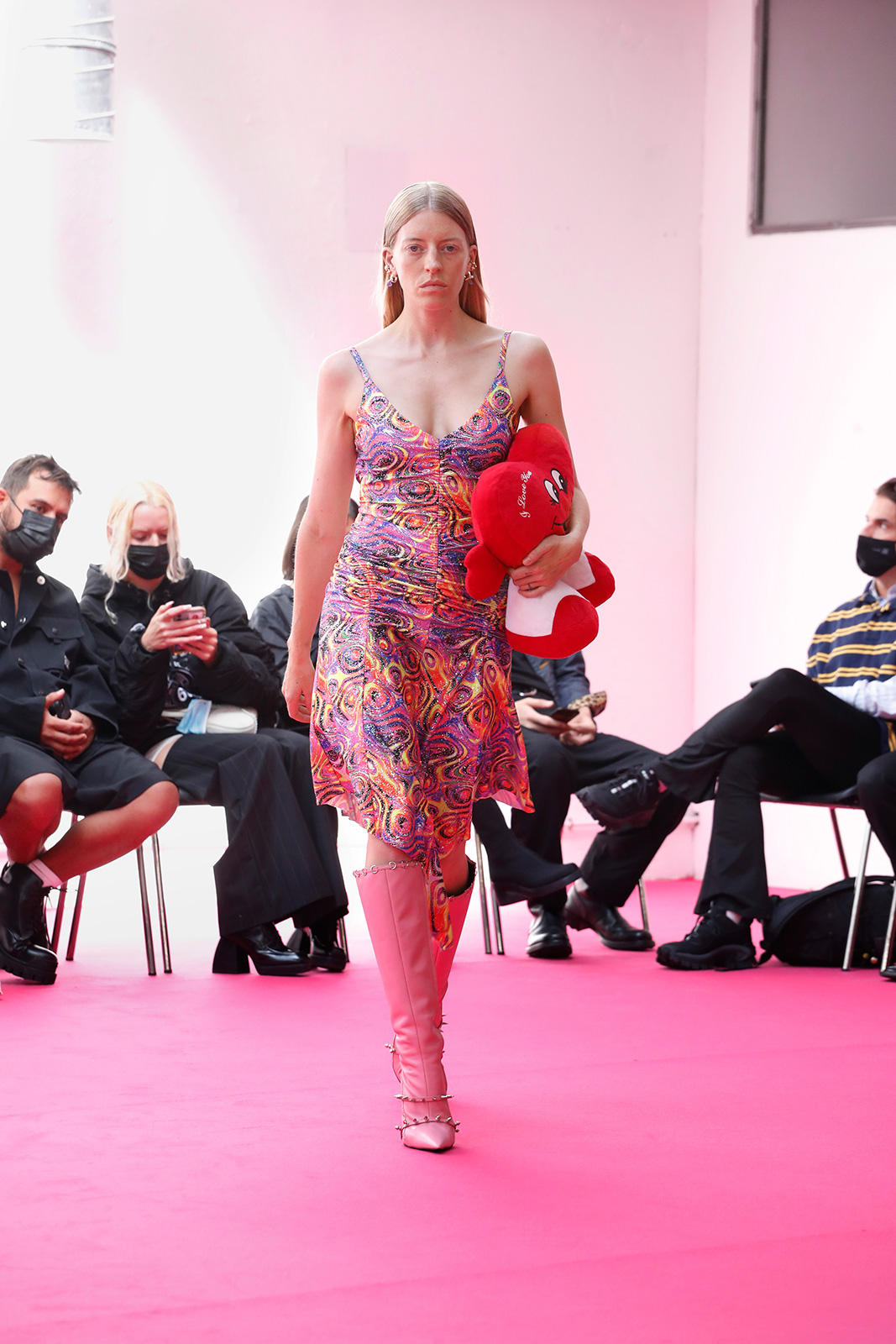 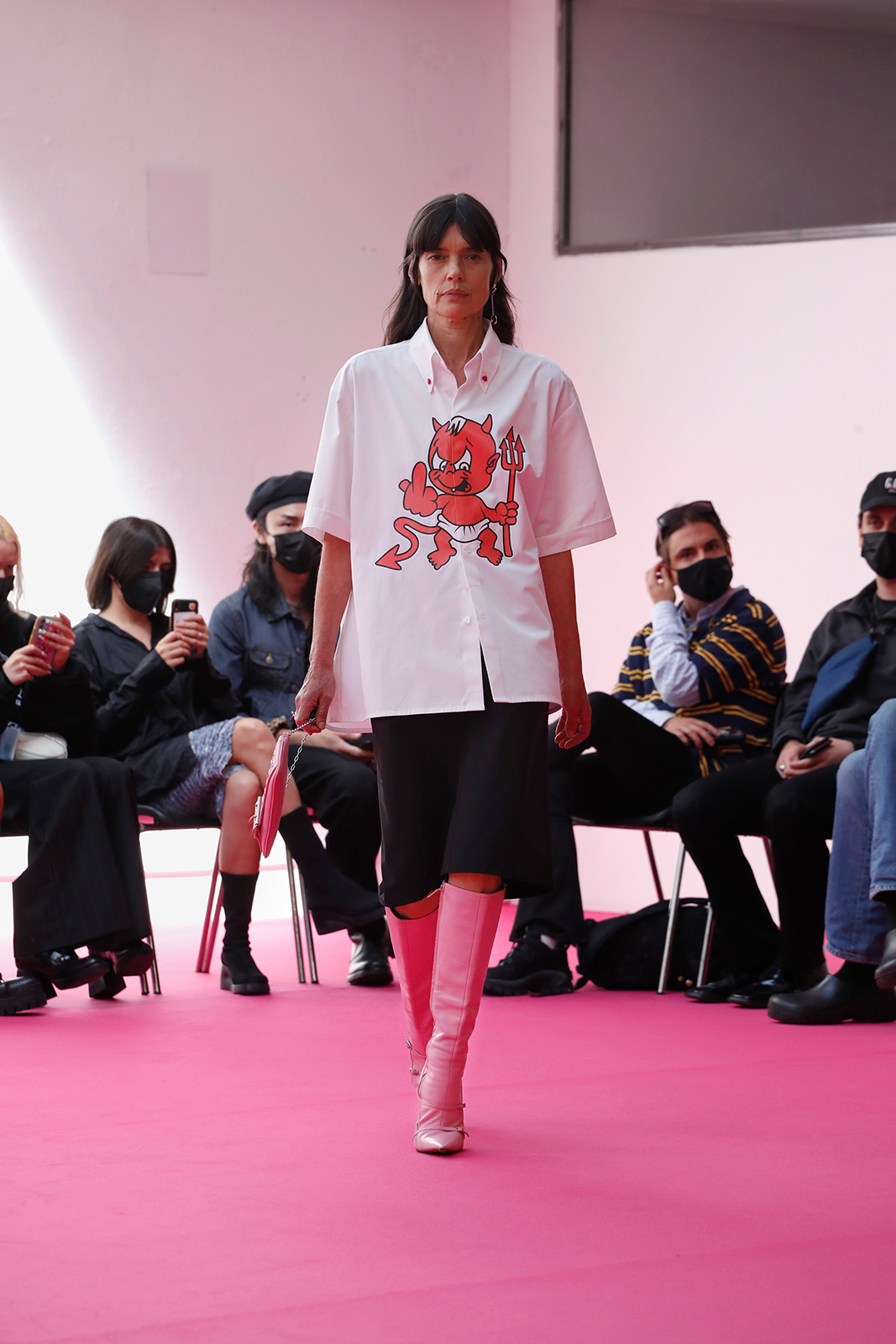 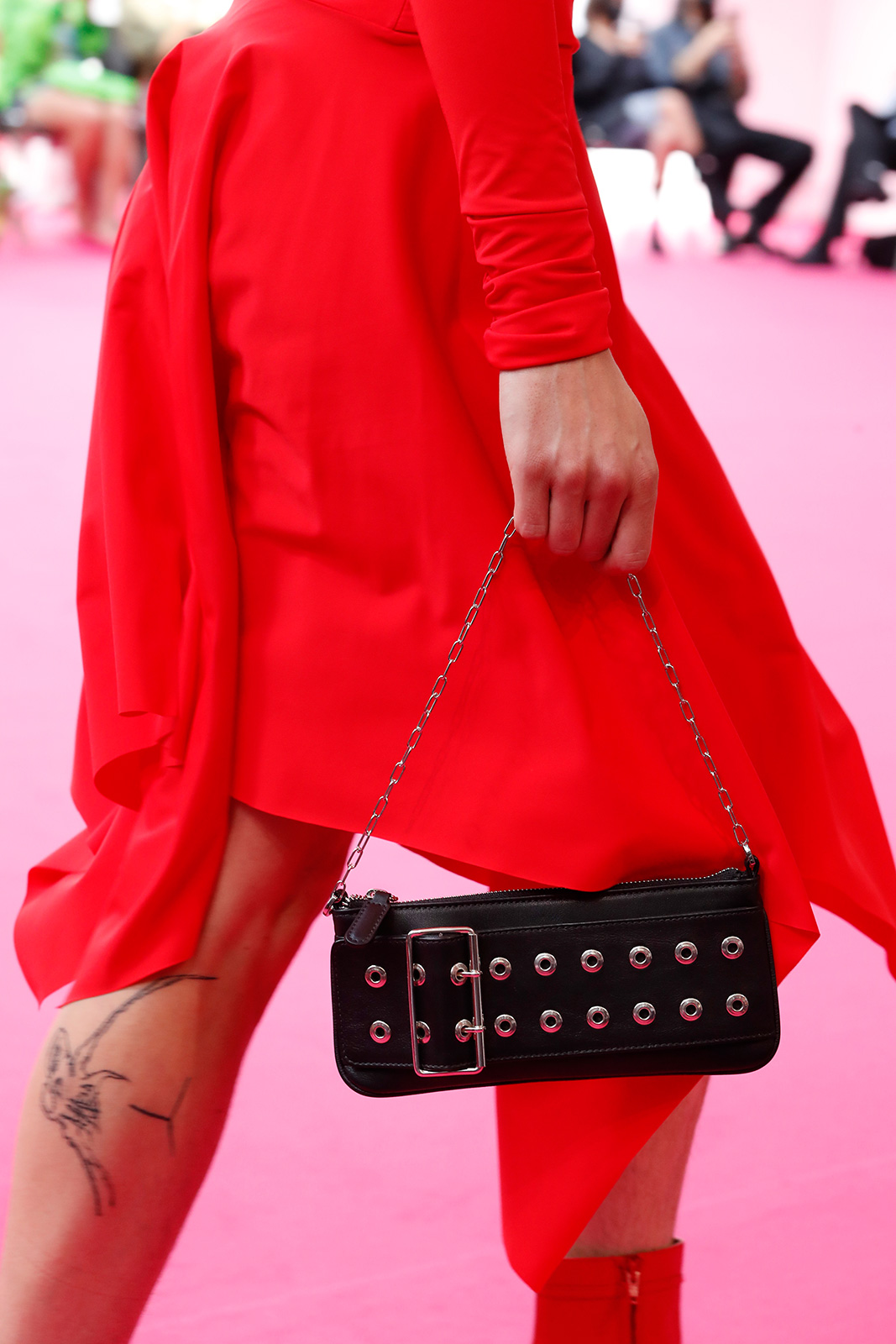 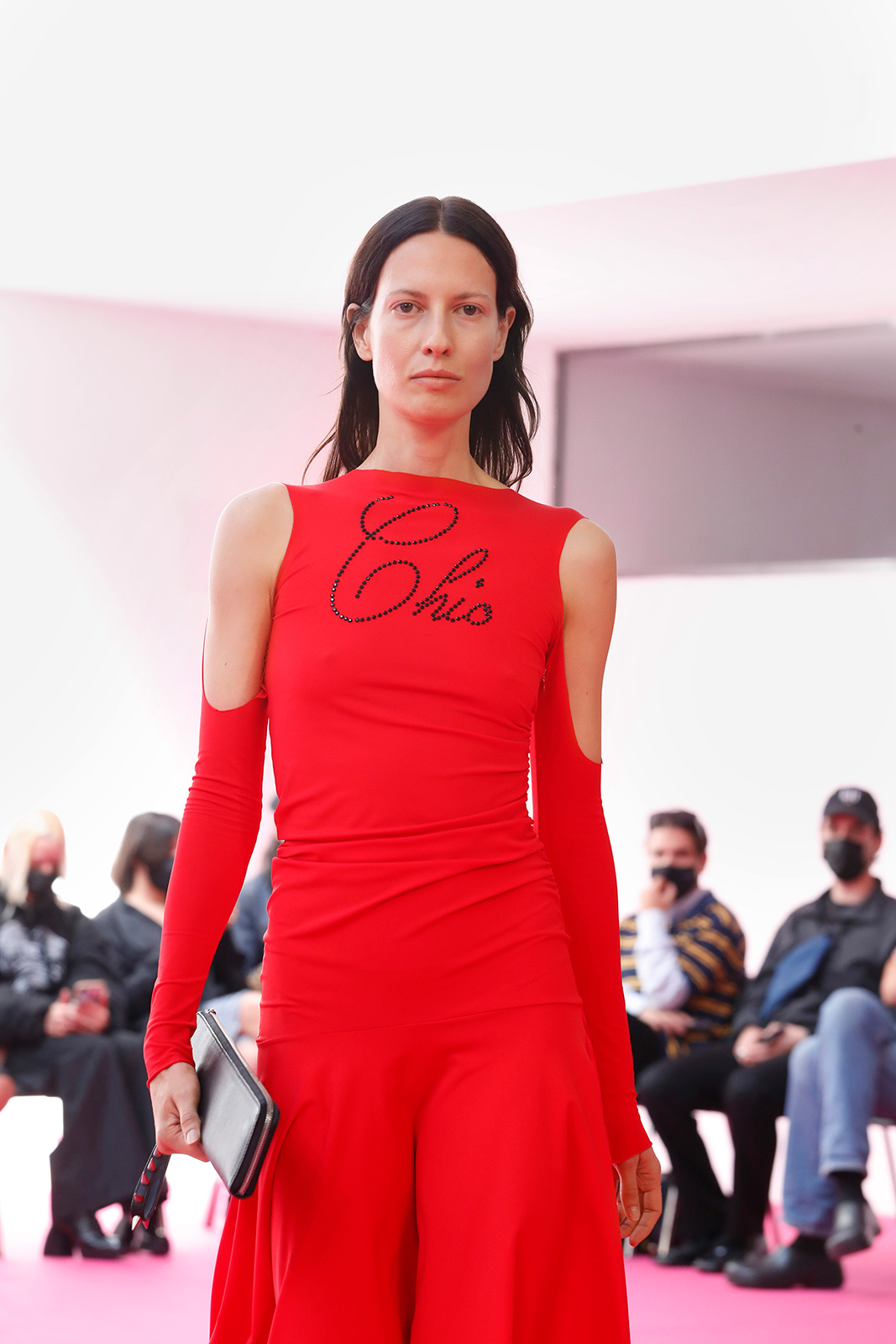 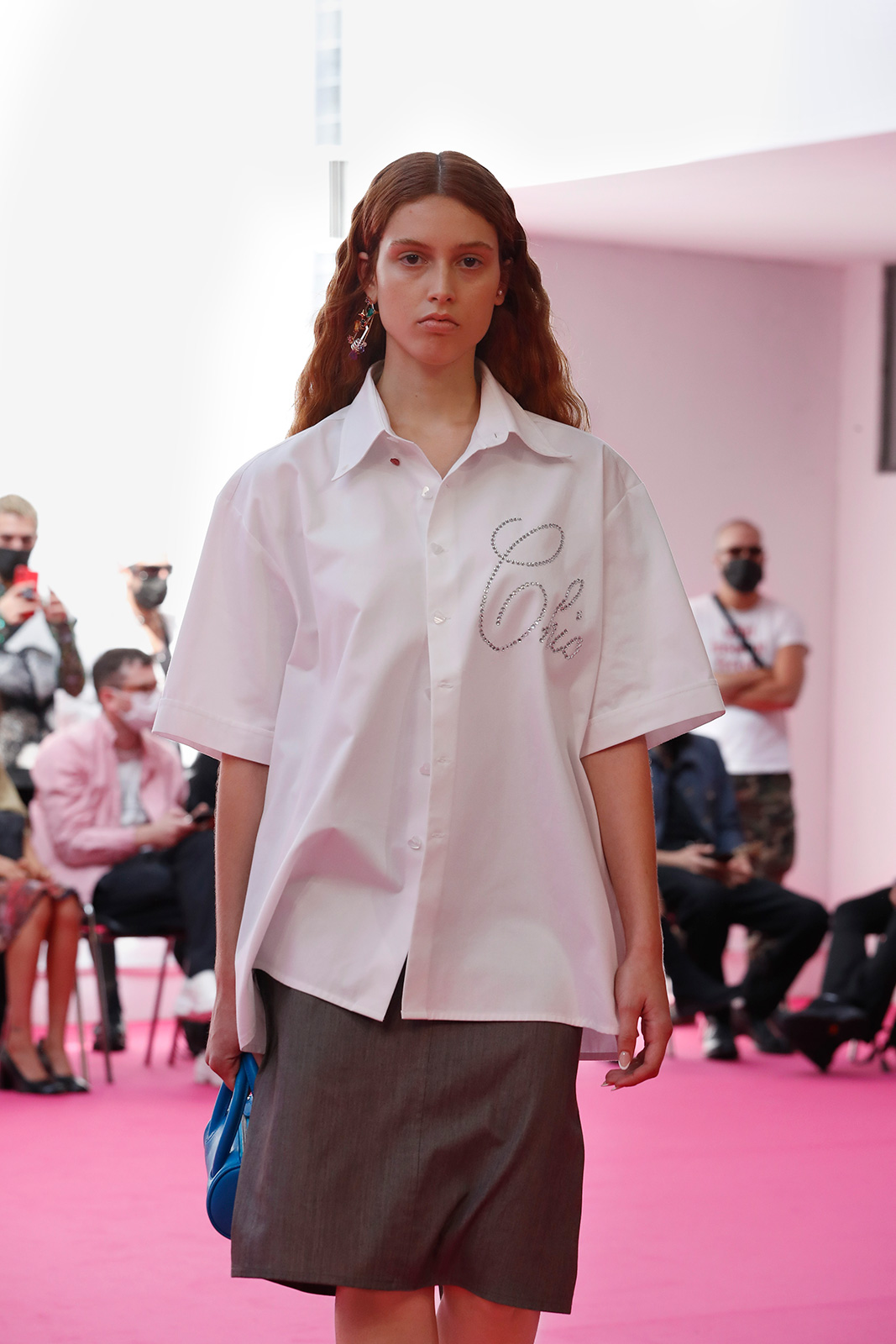 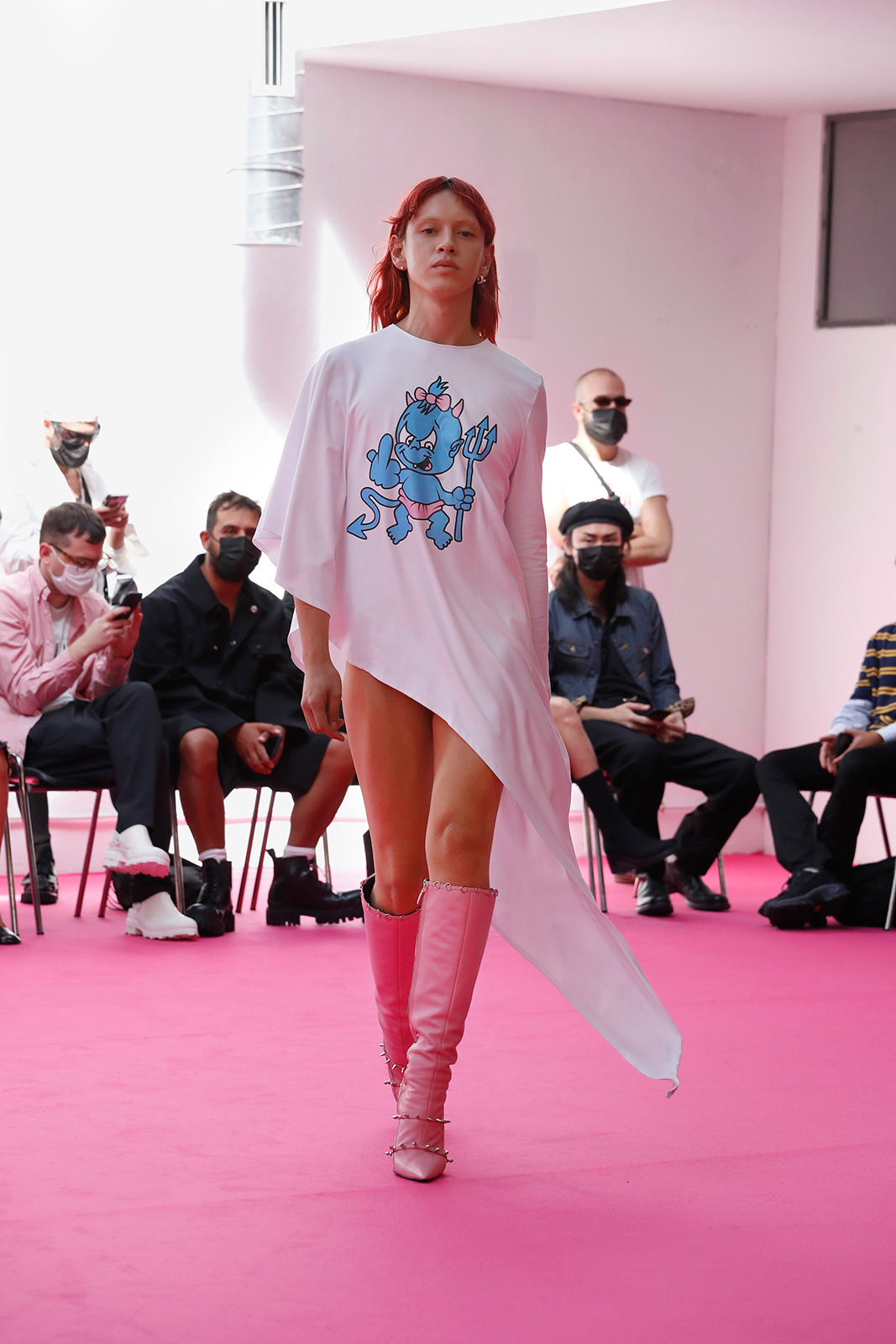 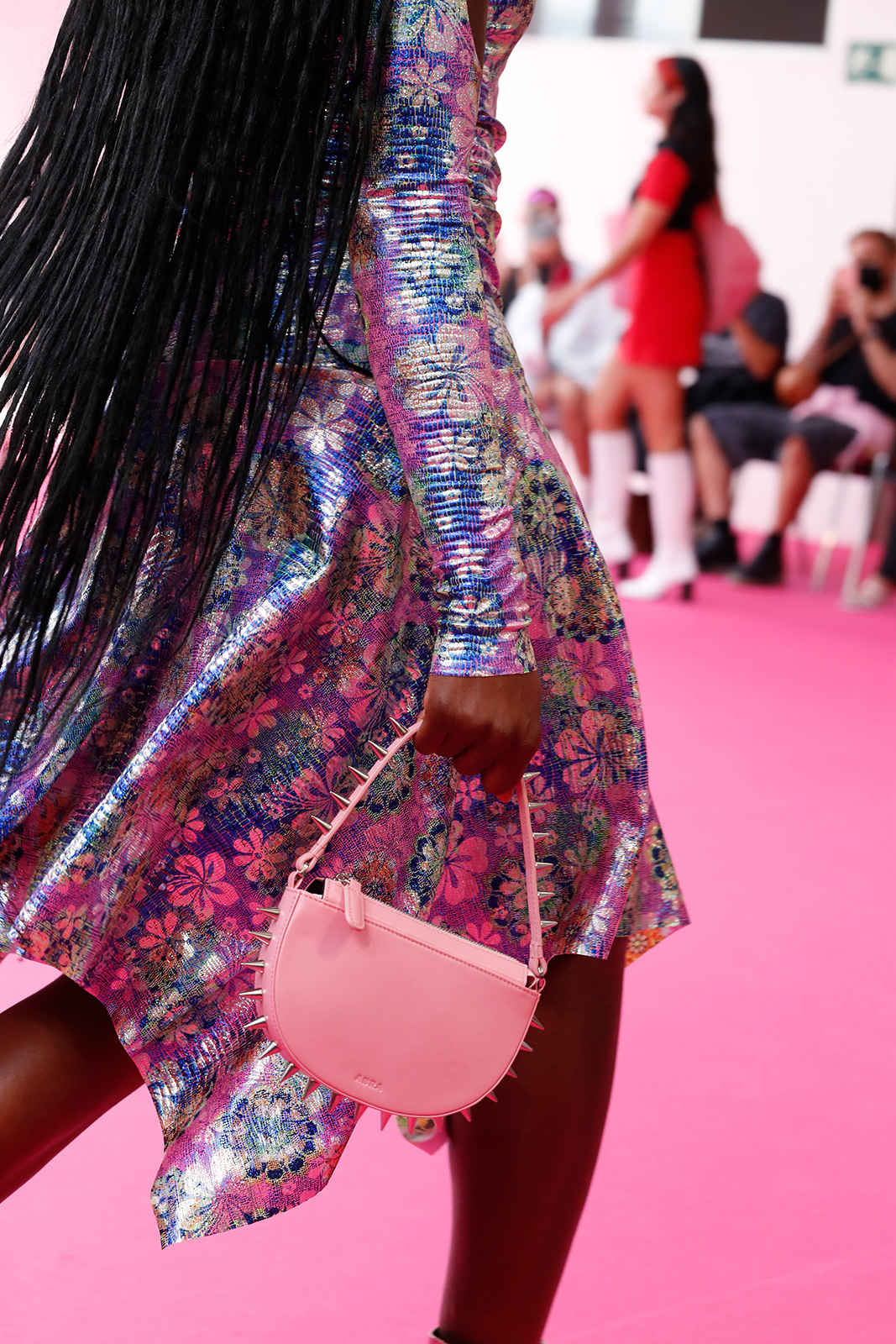 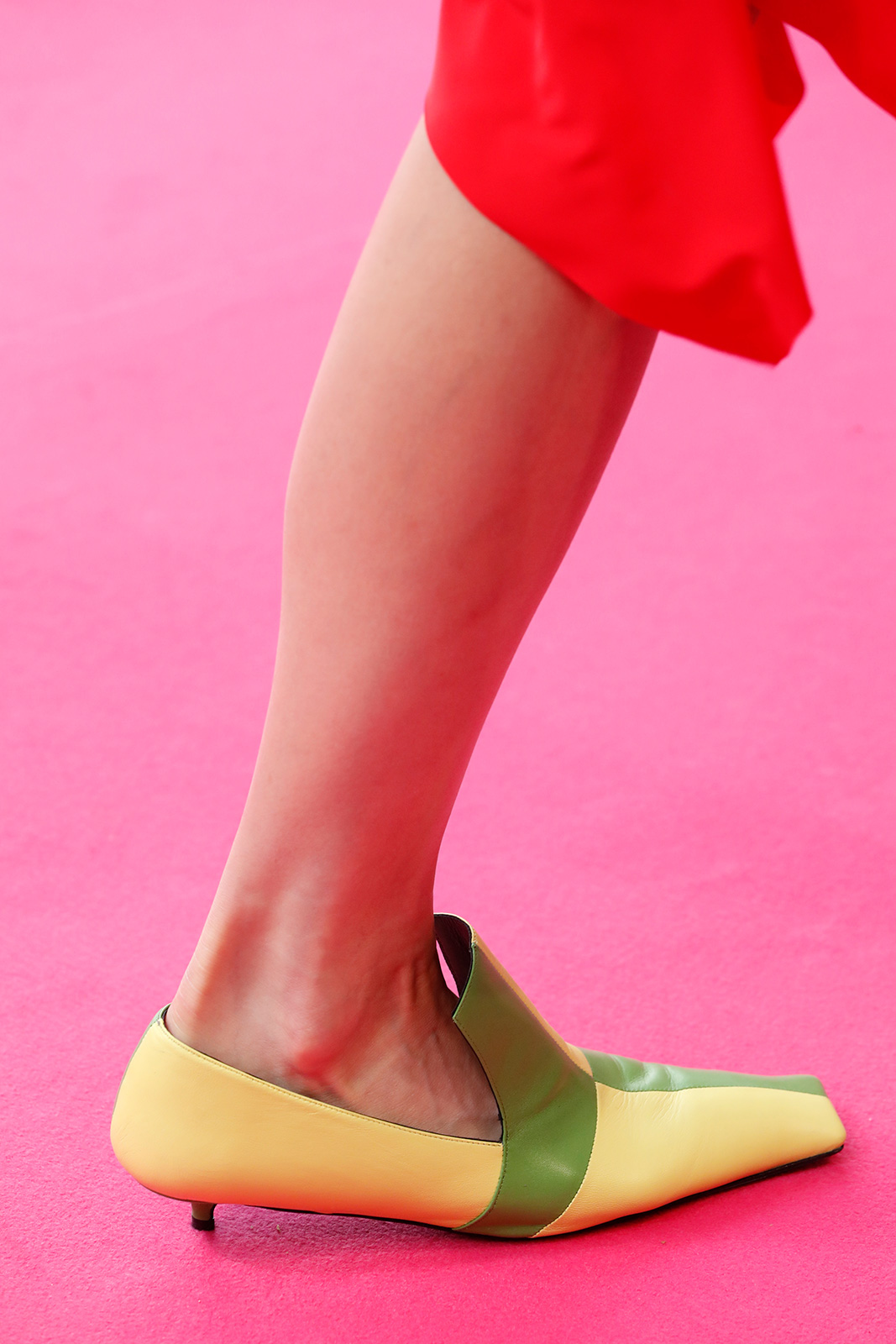 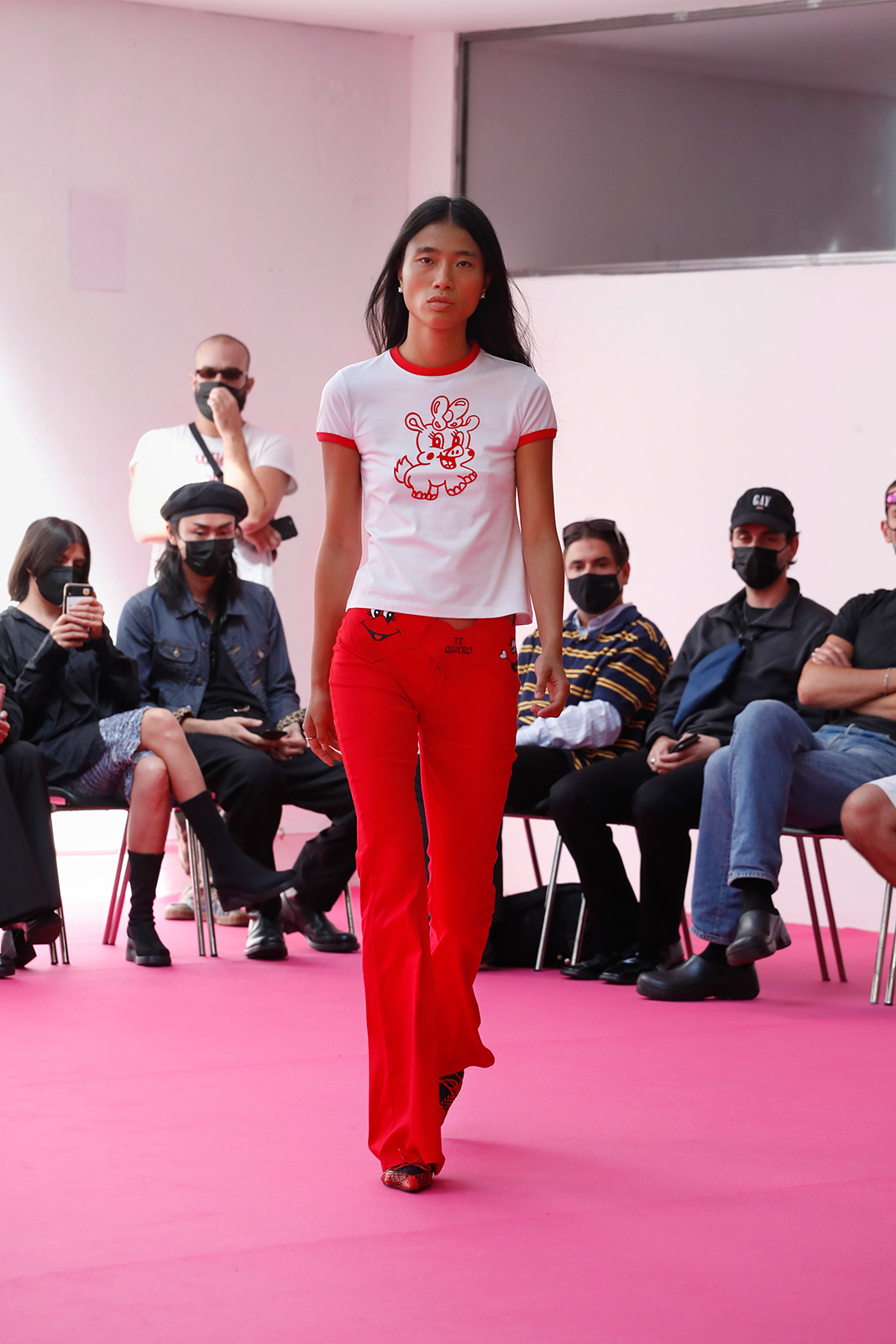 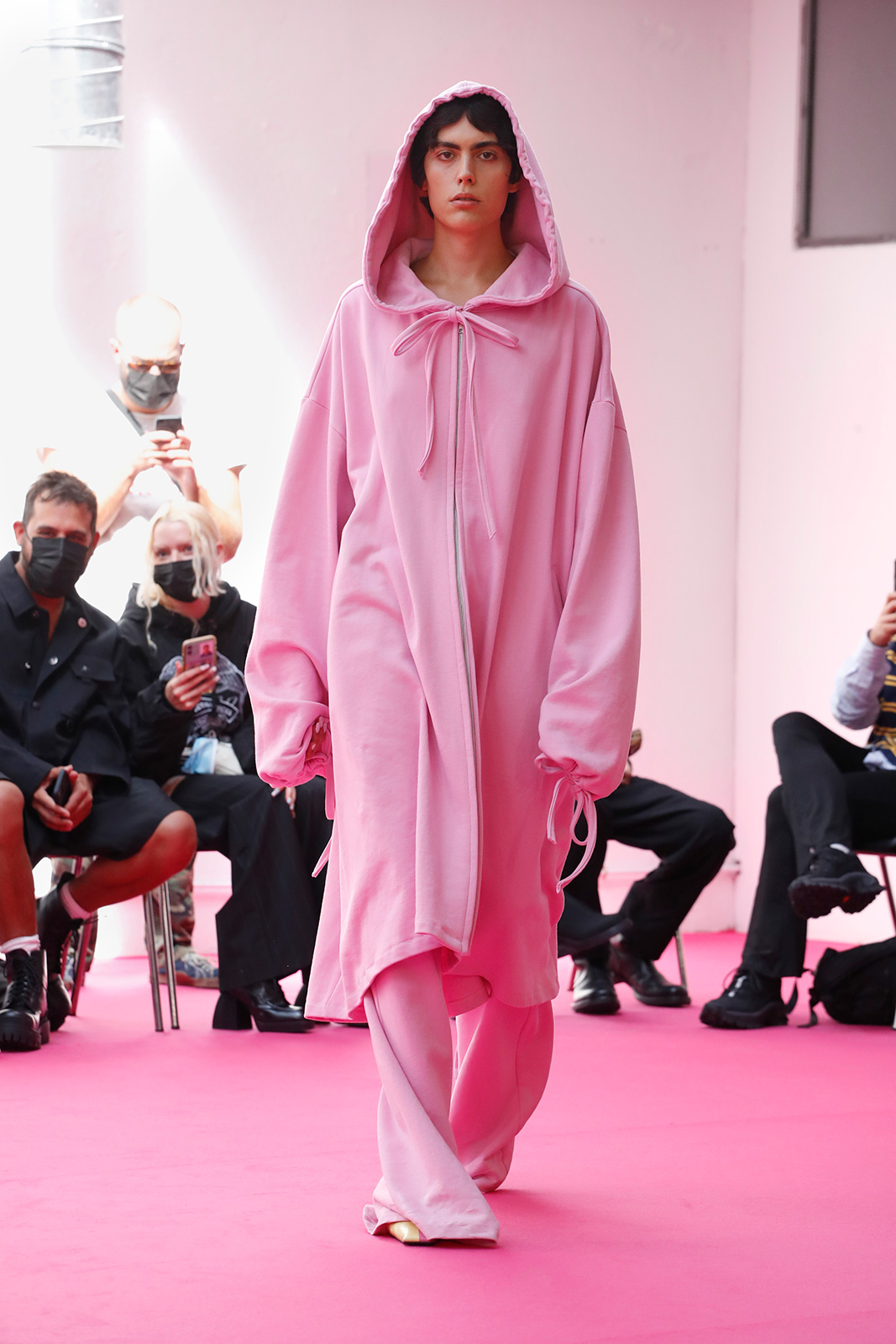 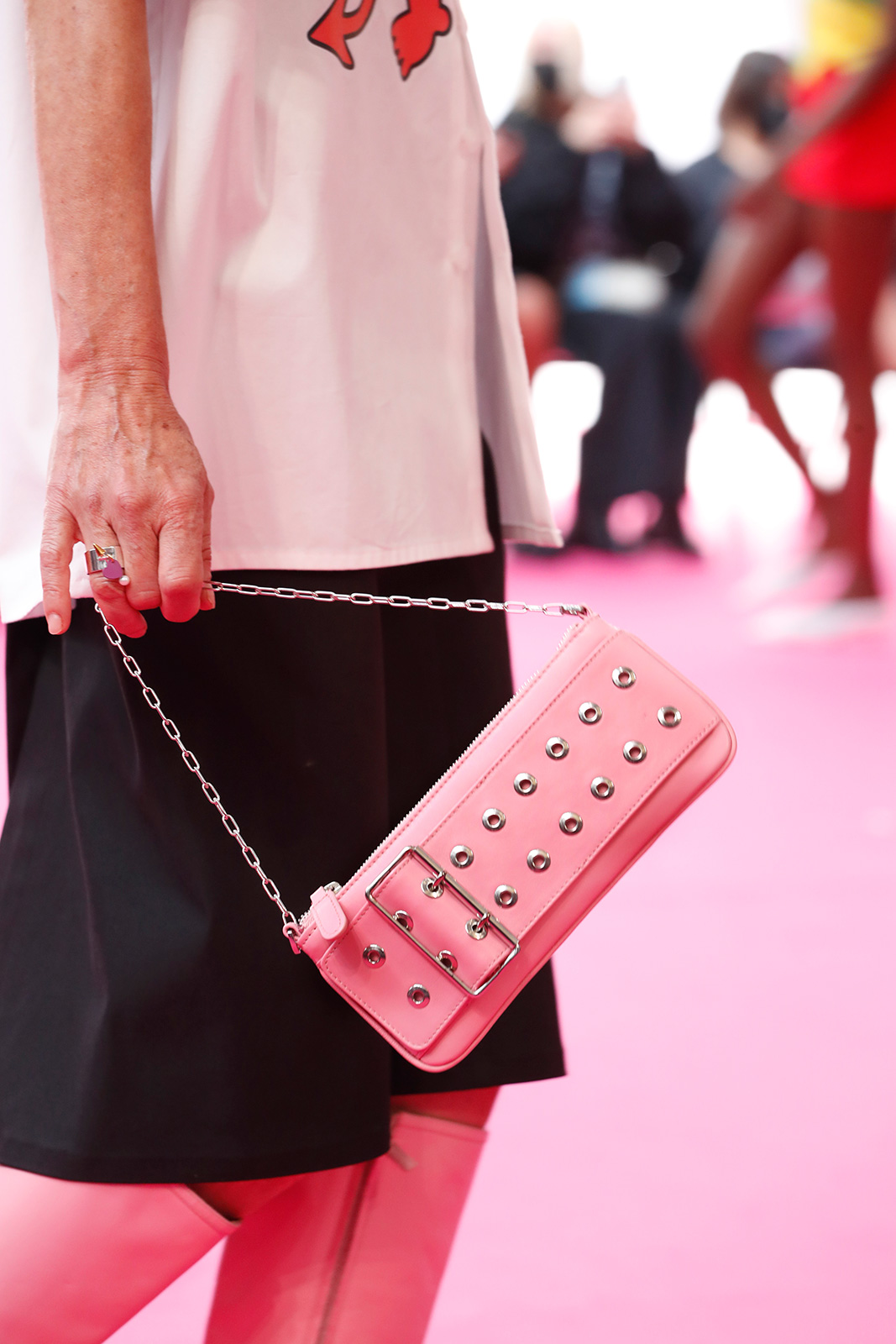 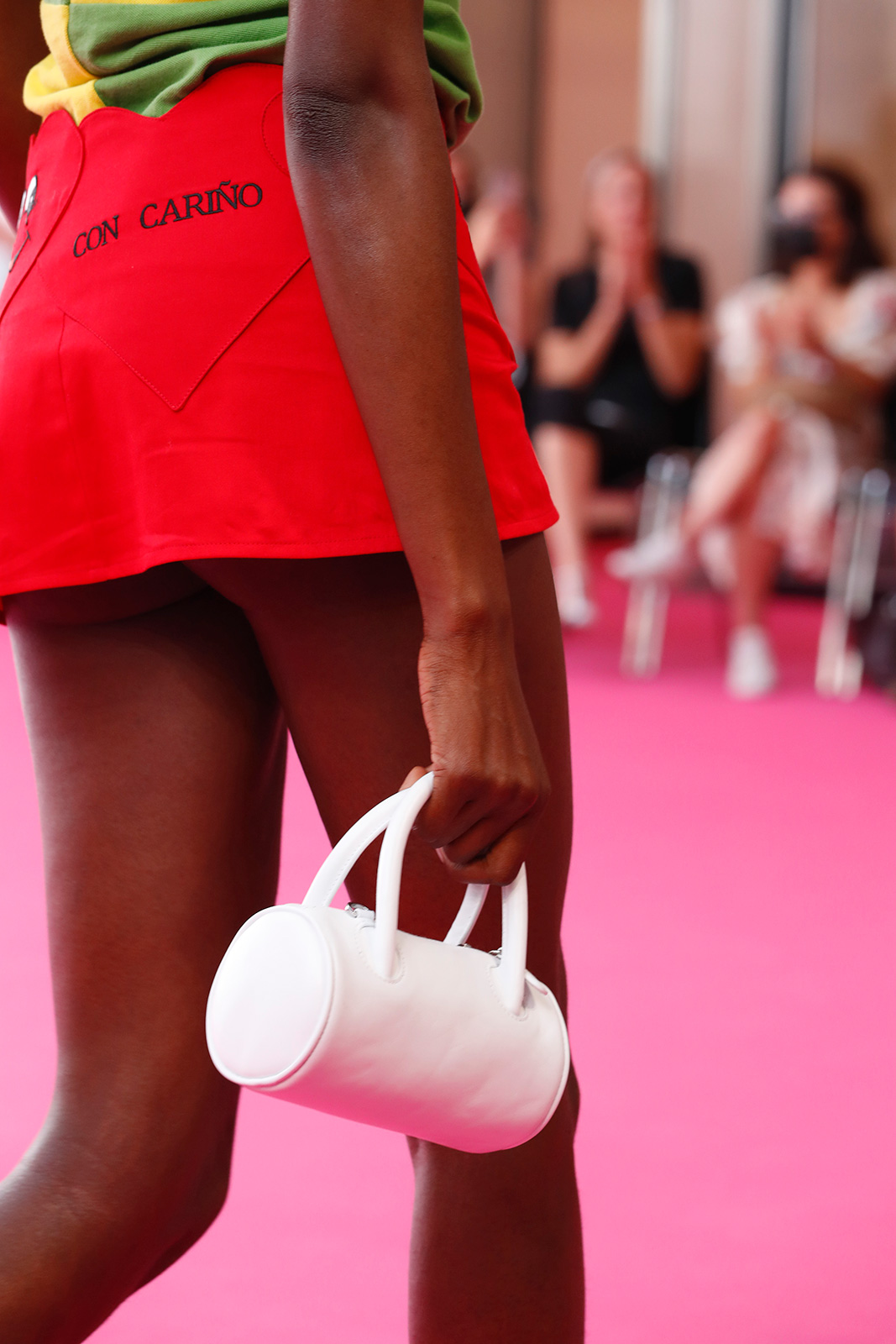 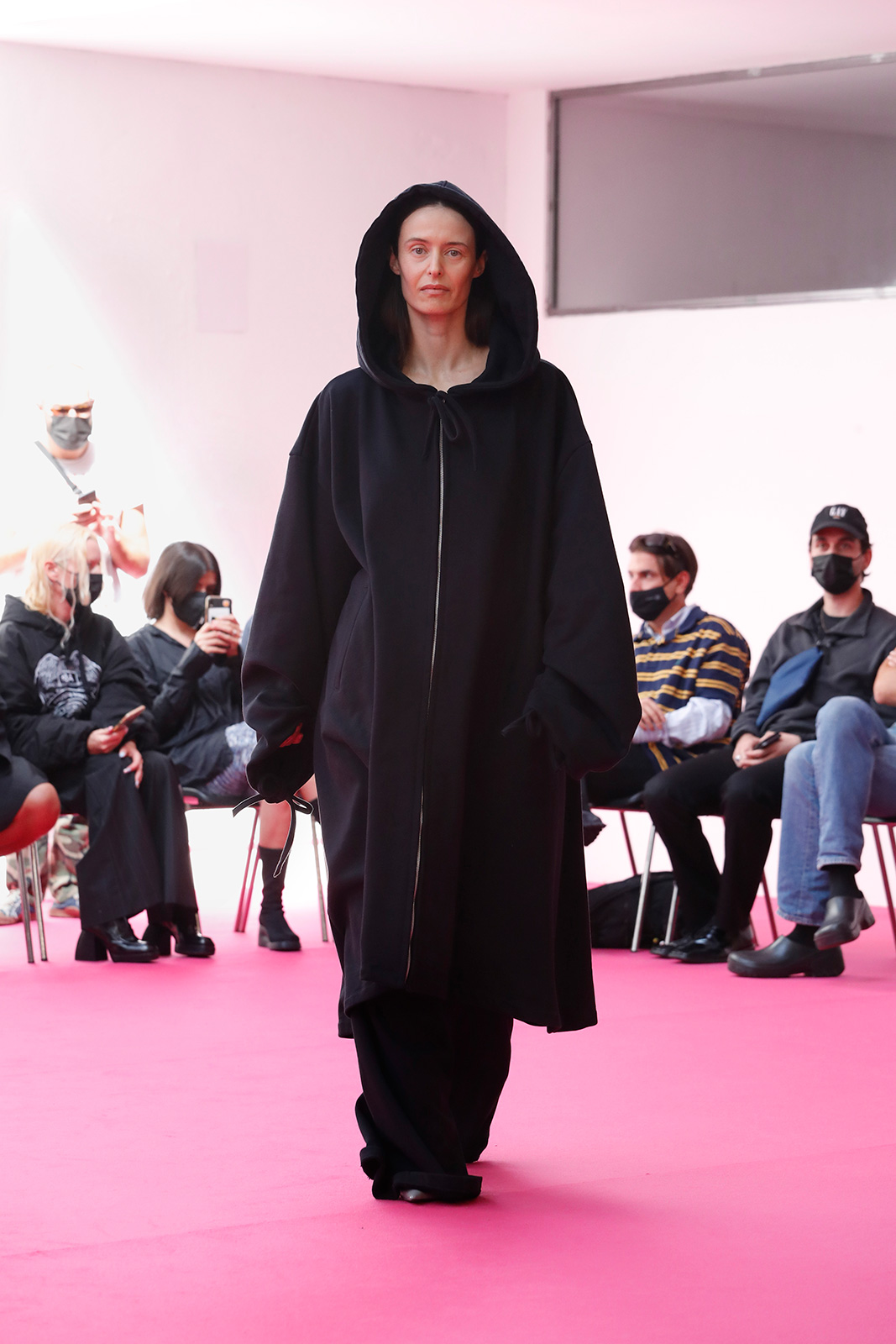 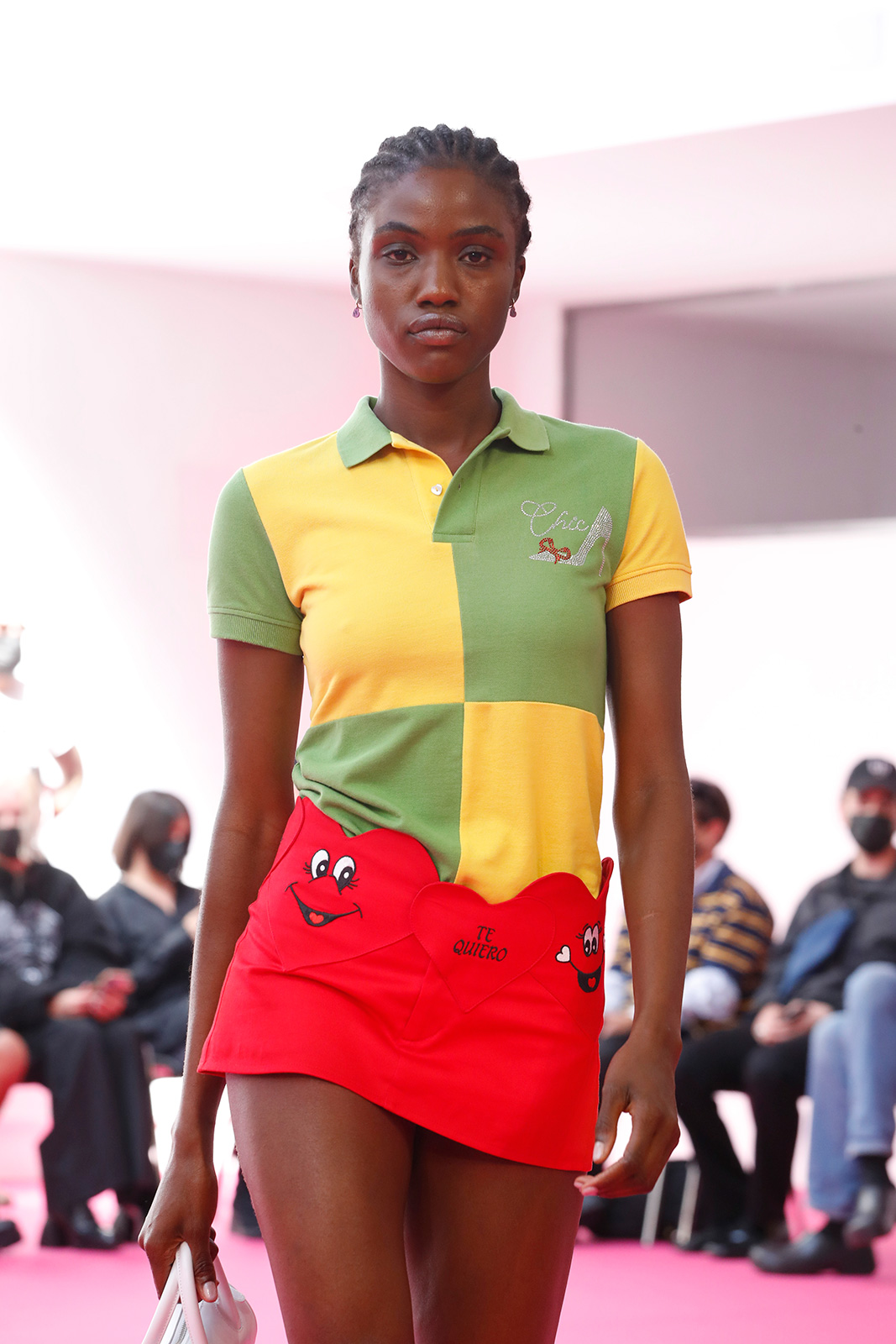 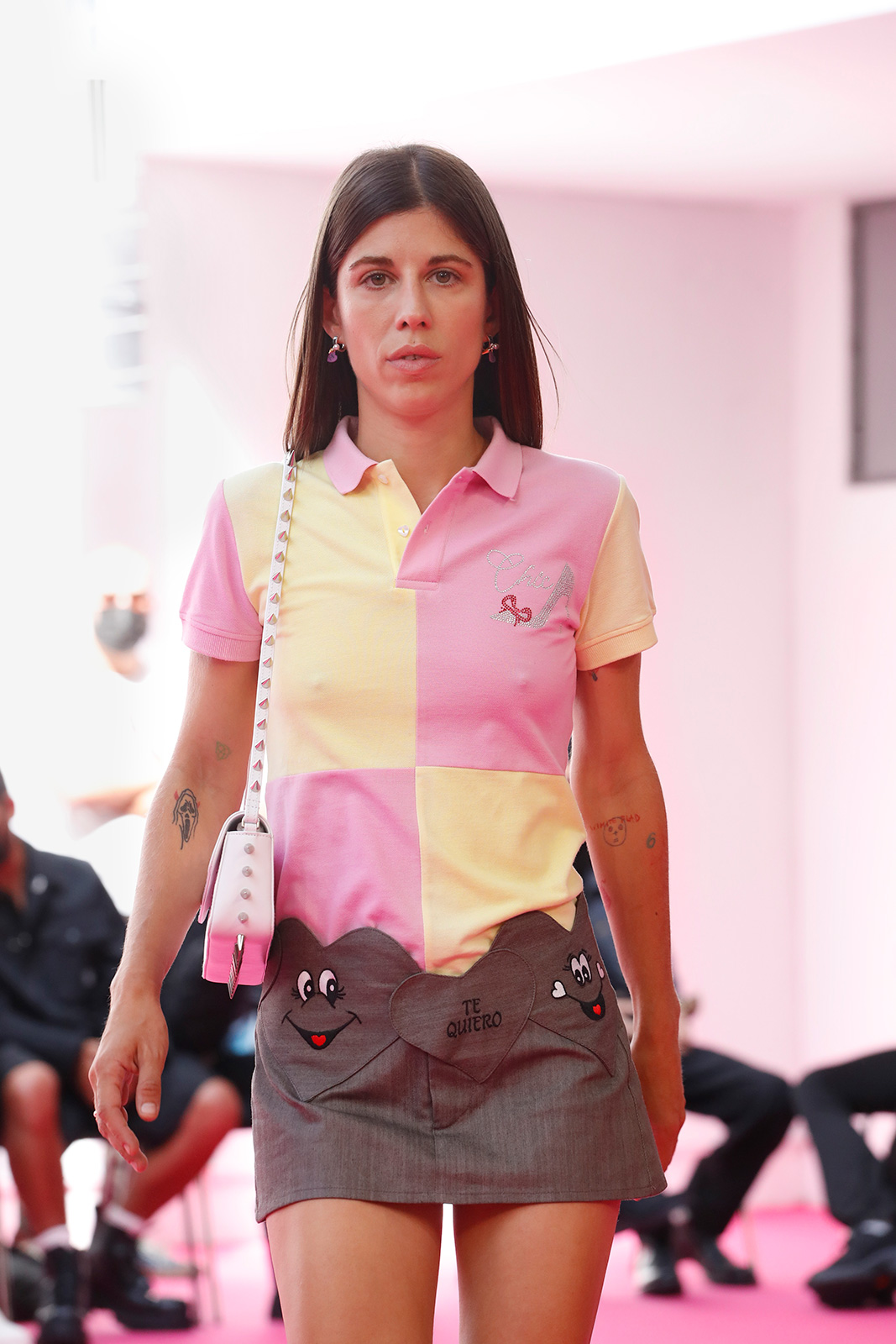