There is no light without shadow

Caravaggio is considered one of the great masters of light but also one of the best representatives of shadow, an aspect less explored but always present. And it is precisely this duality that Maria Grazia Chiuri is inspired by in the new Dior Spring/Summer 2021 campaign. A choice that fits perfectly with the turbulent times we are facing, in which darkness and hope in the form of a halo of light converge, being two antagonistic and indivisible forces.
It is widely known that art is part of the House of Dior's DNA, in all its shapes and formats. From contemporary dance embodied by Isadora Duncan or Pina Bausch, who had already inspired the Italian designer in previous proposals, to the female talent hidden behind the surrealist movement, personified in photographers such as Lee Miller, to whom she paid tribute last year. Now, it is Caravaggio who inspires the Spring/Summer 2021 ready-to-wear campaign, in which mystery and light contrast serve to celebrate the value of painting. And its inherent connection to fashion.

Shot by Elina Kechicheva, the red that Monsieur Dior referred to as 'the colour of life' is complemented by an intense palette of blues, shaping a new language defined by savoir-faire, paisley motifs and floral designs. There is no shortage of the revisited men's shirt, combined on this occasion with the Dior Palto jacket, and the unmistakable Dior Book Tote and Dior Caro bags, which reveal their interest in craftsmanship and the versatility of their pieces. Gone are the exuberant productions and unnecessary ornamentation. The video that goes along with the photographs, shows us how movement can induce us into a specific state of mind, in just one minute. In a sense, we are the main characters in our own painting, and we can decide which scenes we want to represent. This campaign reflects the importance of composition, coherence between elements and light, its protagonist par excellence, and the one who will guide us towards a better future. 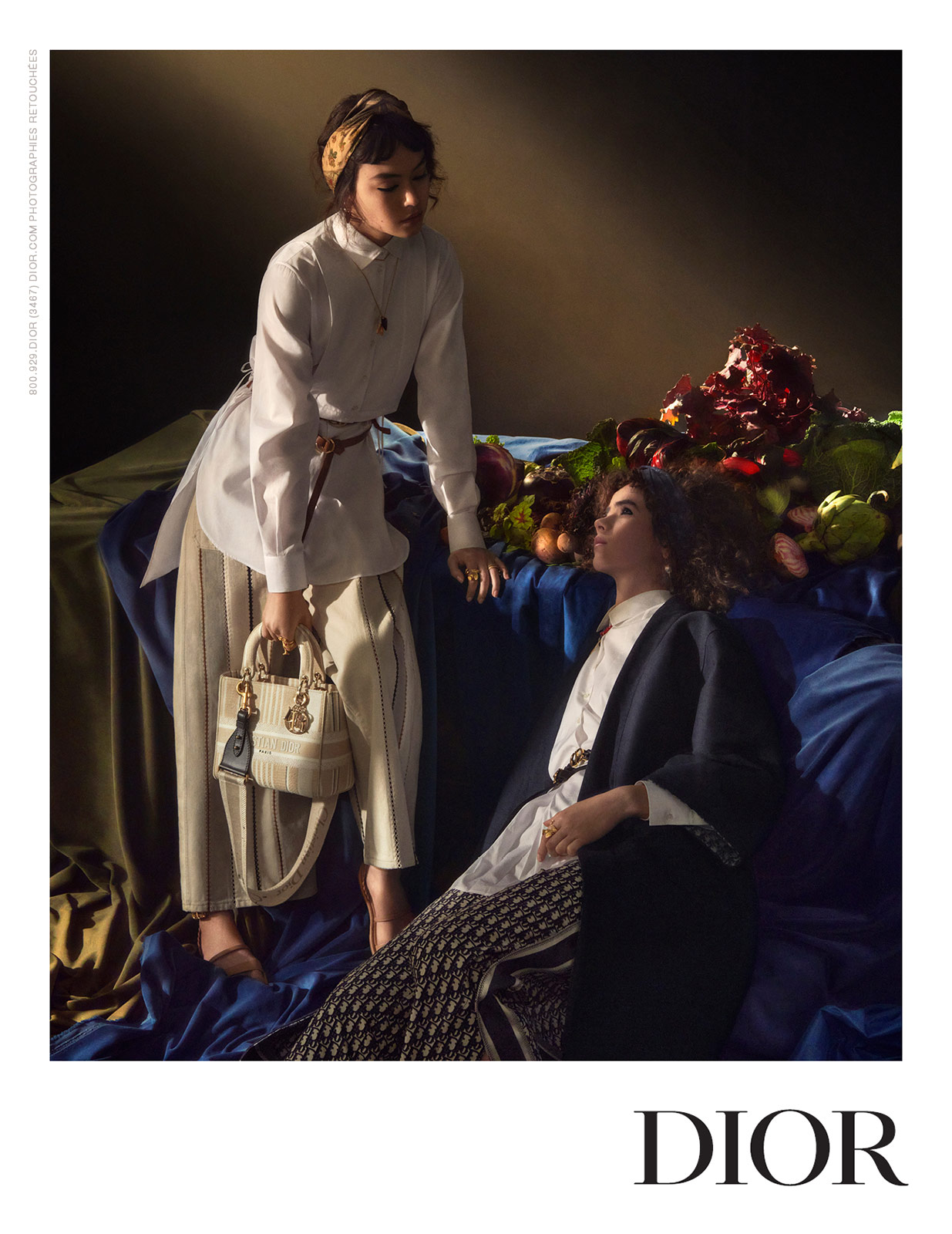 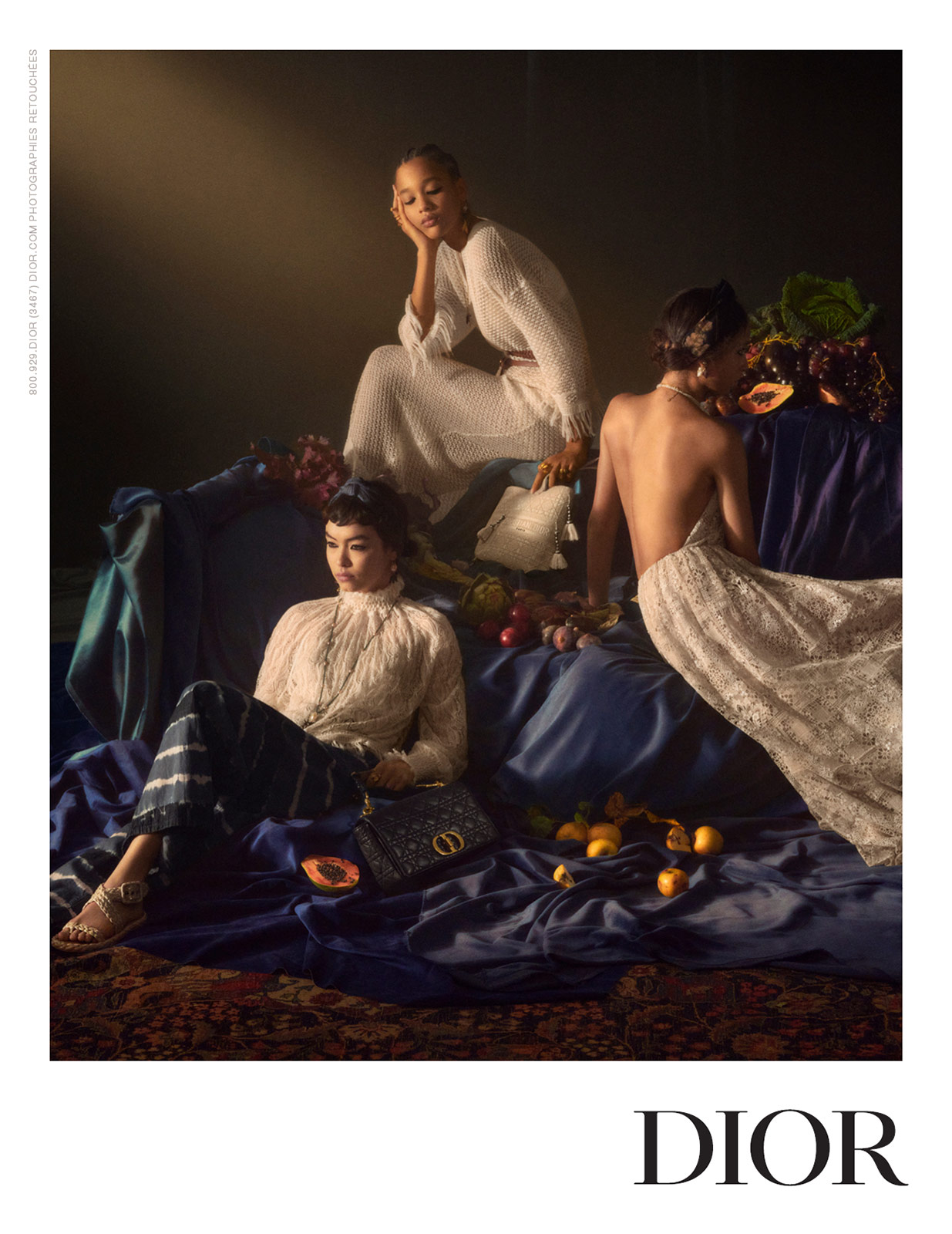 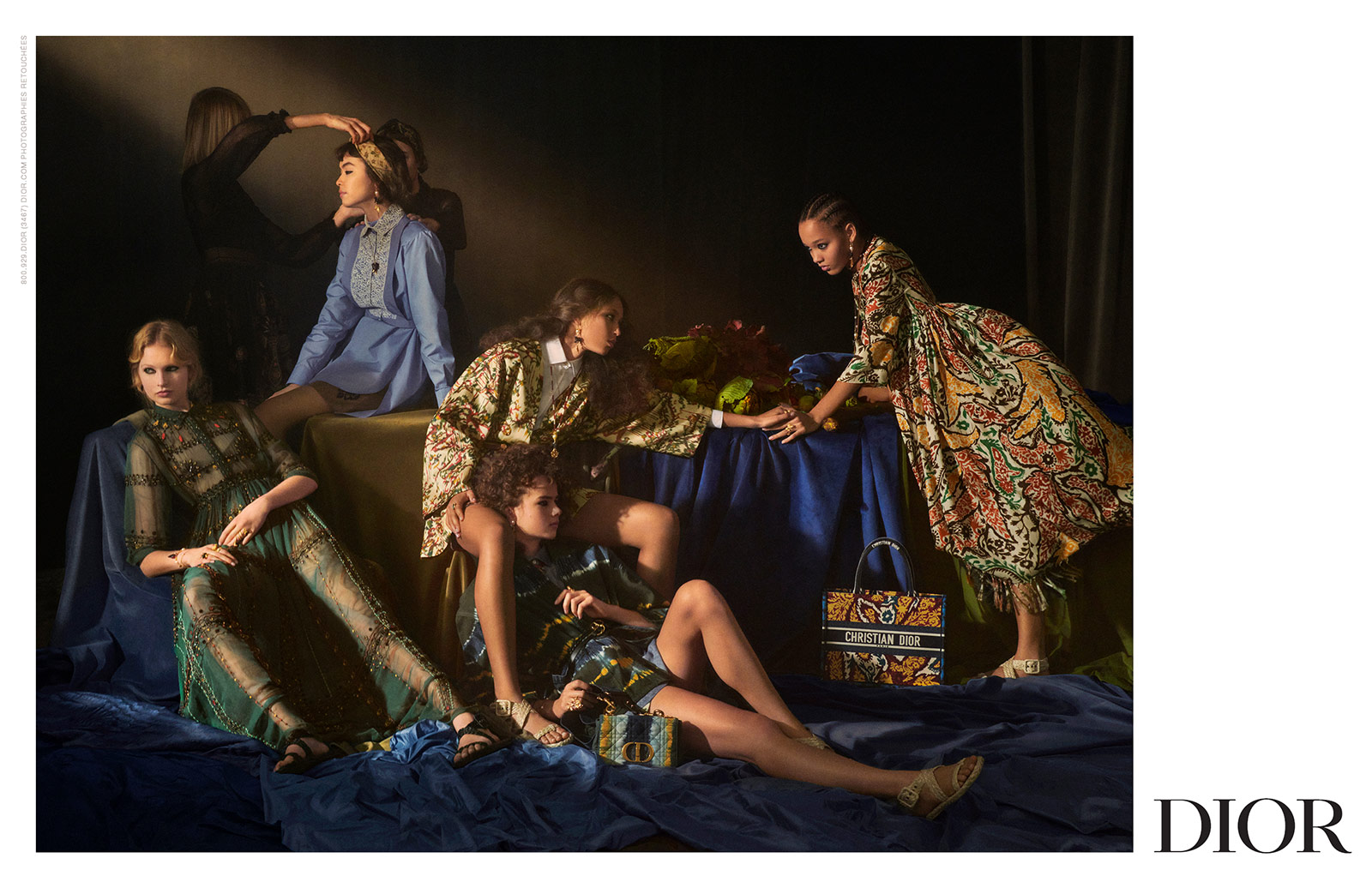 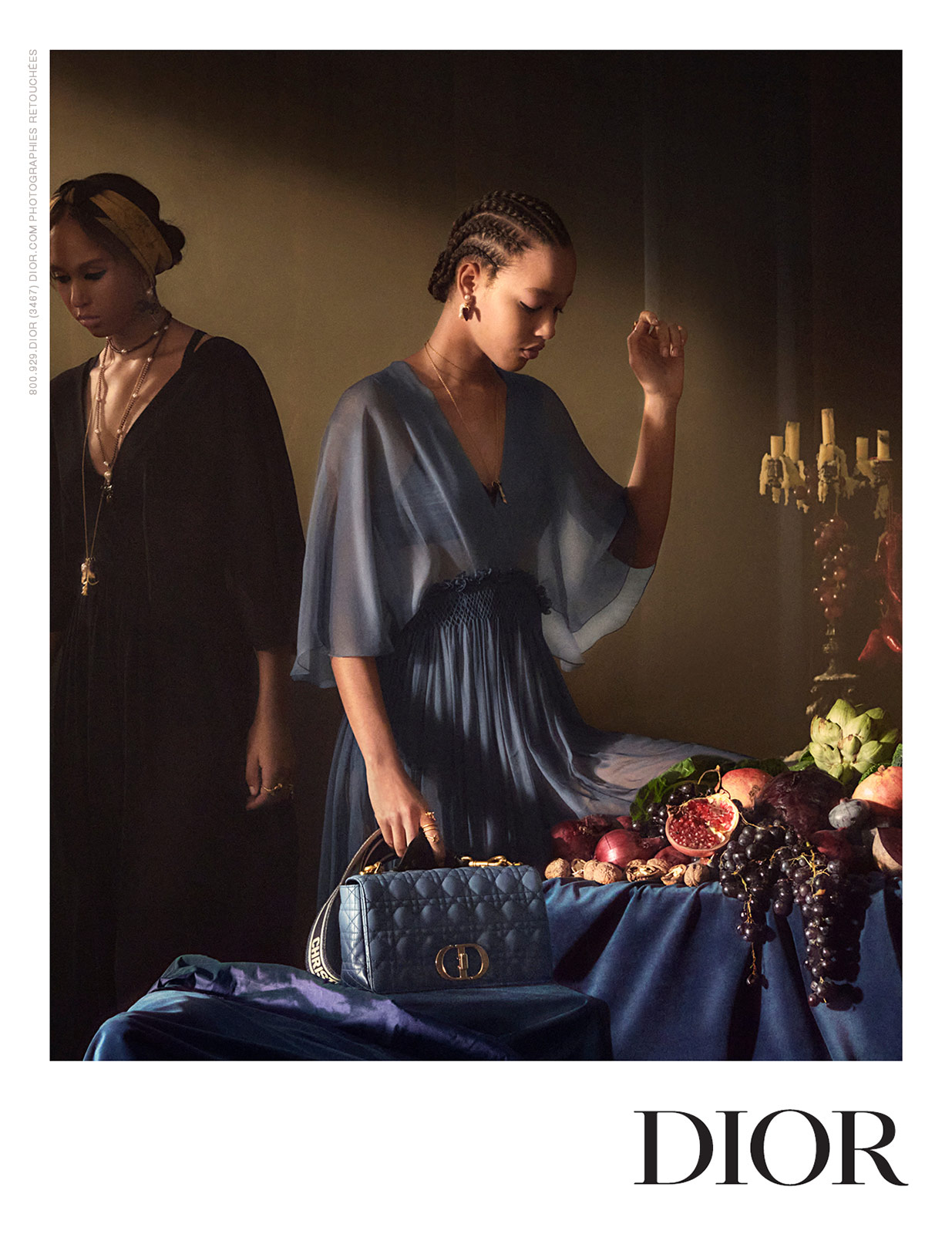 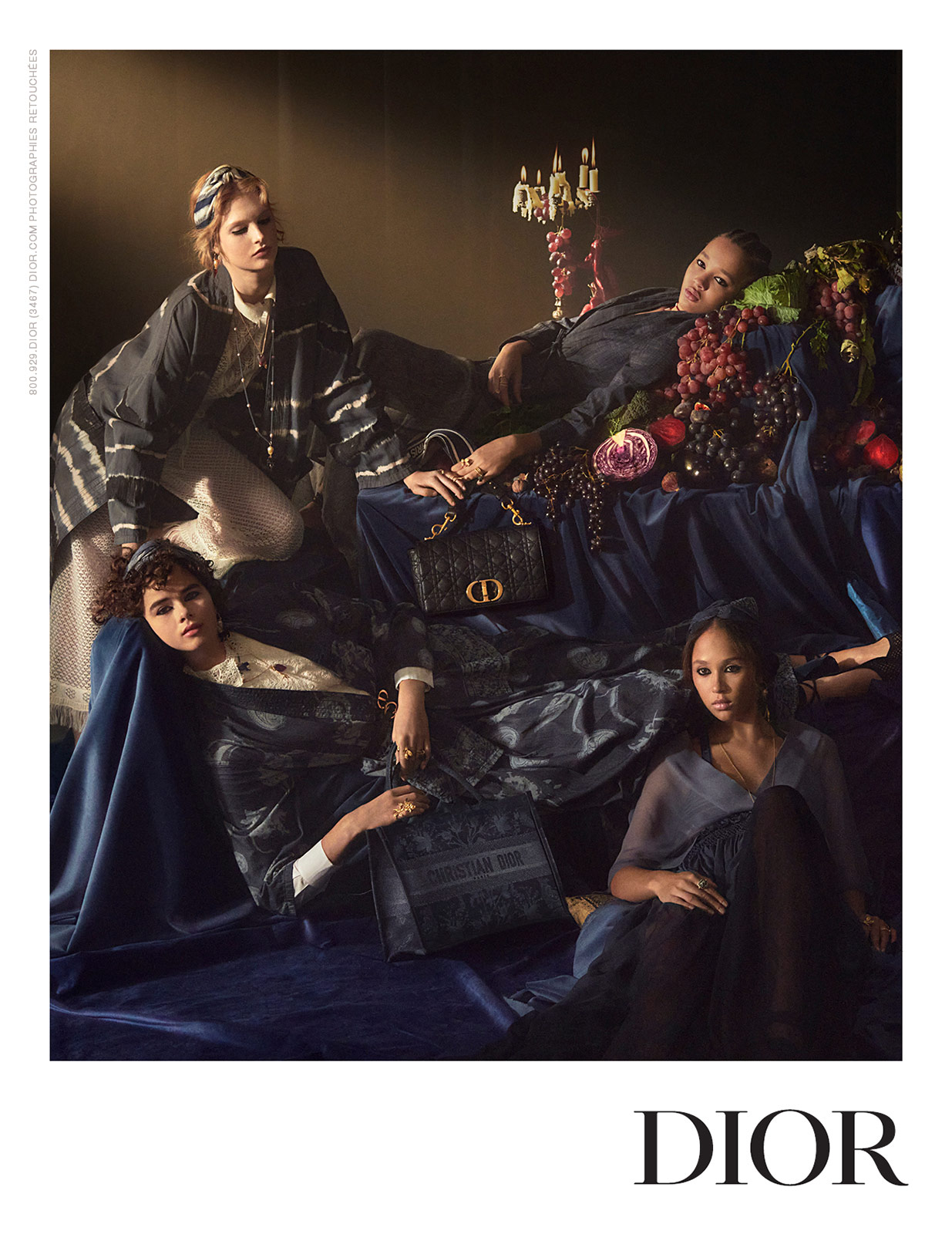