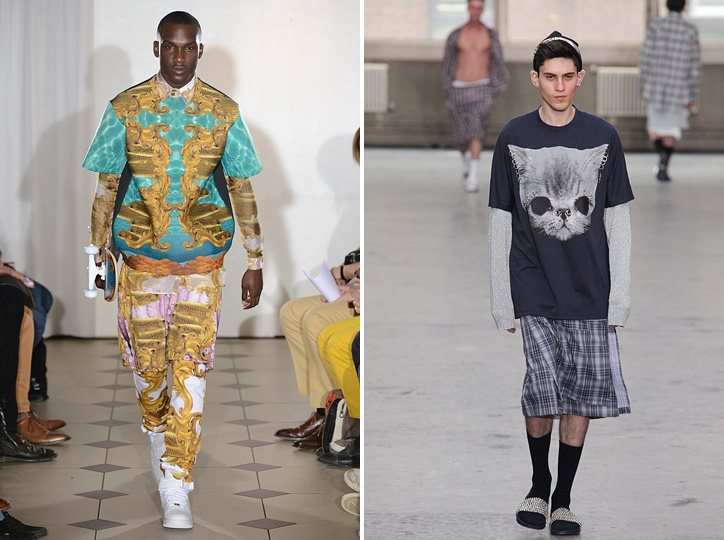 Mens fashion calendar was kicked off by London Collections: Men, which was the first ever independent menswear week in London. Being separated from usual London Fashion Week, the 3 days showcase from June 15th to 17th celebrated modern British fashion with the latest S/S 2013 collections.

London has been always about the clash of tradition and rebellion, and this time was no exception, as bright young talents vigorously showed their latest views of contemporary men with streetwear aesthetics as well as traditional tailoring brands.

As for installations, Meadham Kirchhoff finally came back to menswear and presented a dreamy sportswear collection adorned with the rebellious mood of adolescence. Alex Mattsson's sci-fi world based on his minimalism and nostalgic futurism was also amazing.

Take a close look at the new wave of mens streetwear from London! 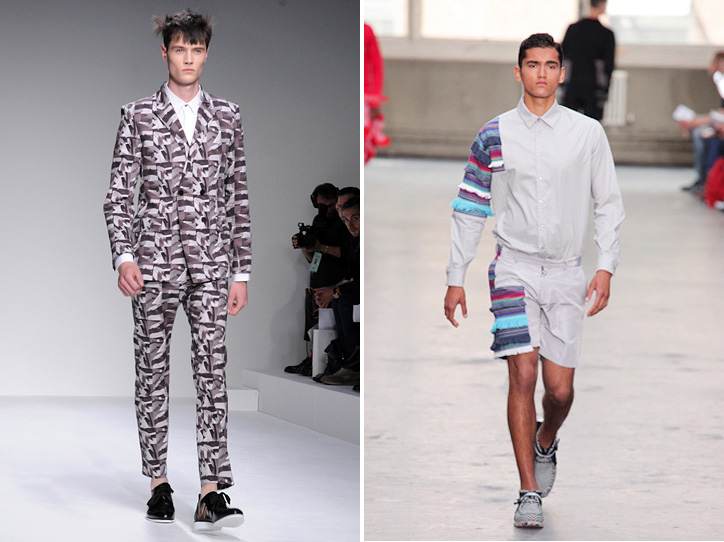 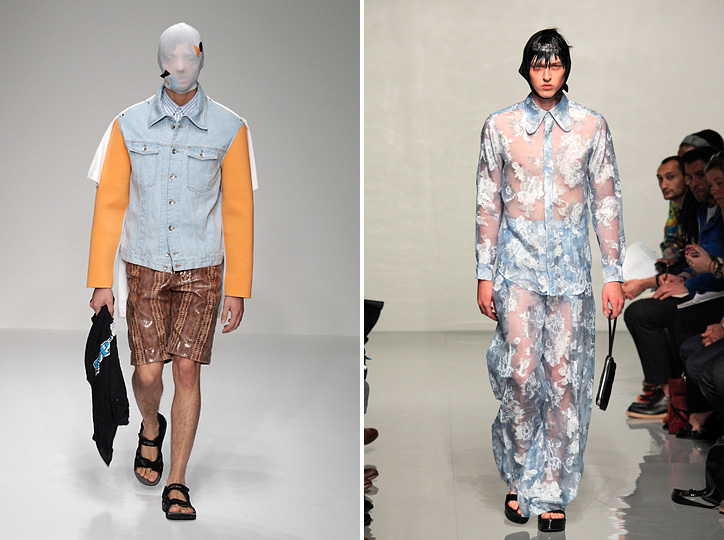 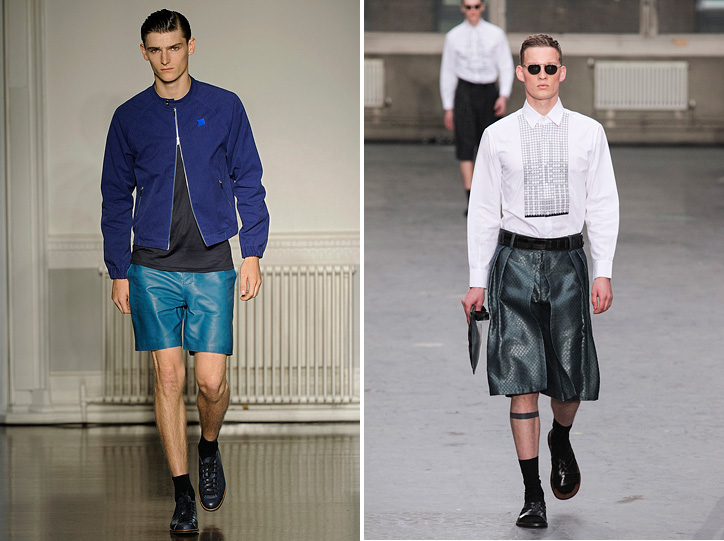 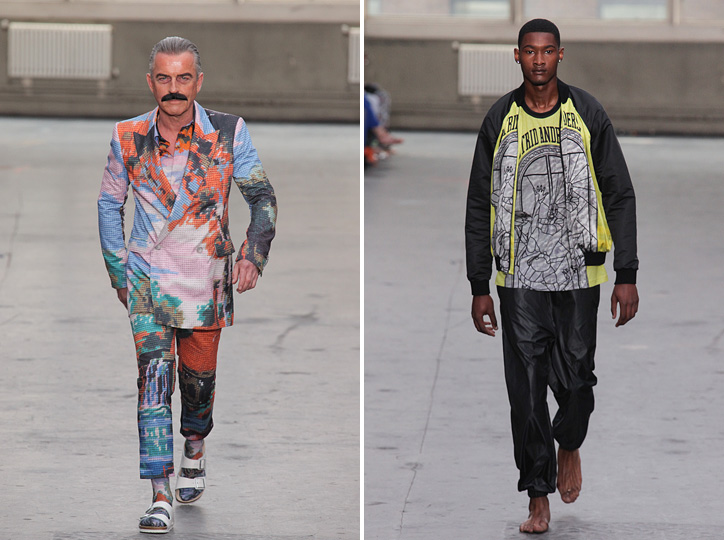 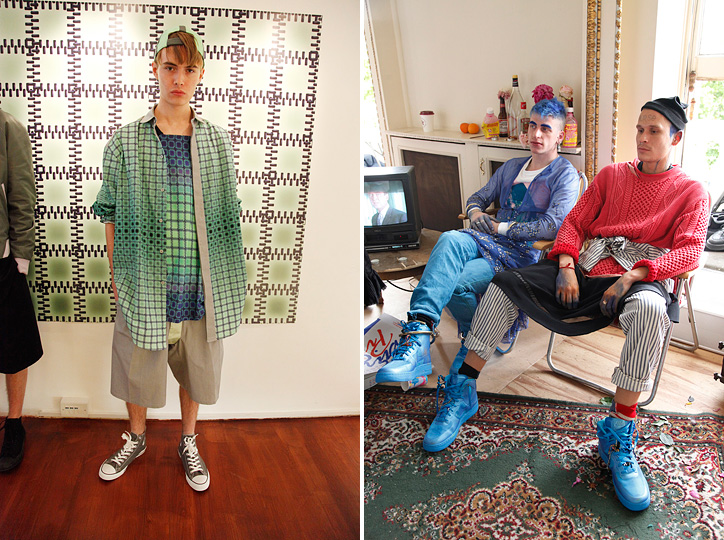