Fascination For Collage And Old Photographs 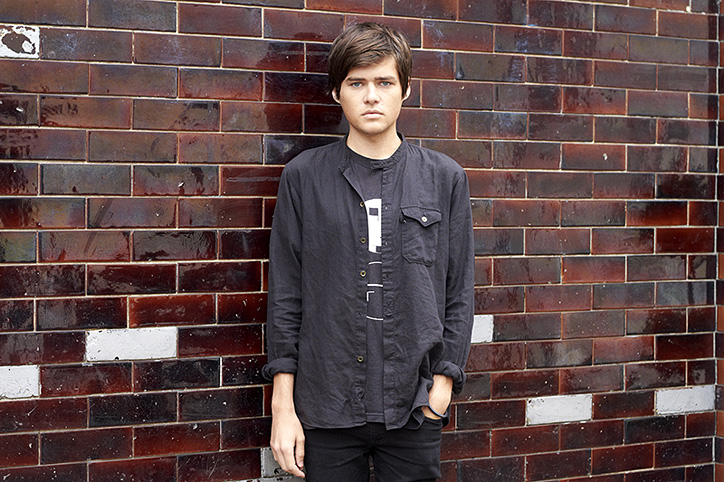 Promising young artist Garrett Pruter,at the age of 26, has already exhibited in both Paris and New York and is definitely not afraid of taking risks to bring his art to a new level. Today he shares with us his experience about leaving New York in search of stimulation, the beauty of travelling and his interest in documenting it all in photographs, convinced observation is a key ingredient to being an artist. After telling us about his recent Paris experience and his near future projects, we have no doubt Garrett is one of those restless souls worth keeping an eye on.

How did you start working within art?

I moved to New York from California about six years ago to study art and quickly became so wrapped up in it that I couldn't imagine doing anything else. I was fortunate to be invited into a couple of group shows after school, and with each show the work seemed to progress. I met an excellent young curator named Cecelia Stucker who quickly introduced me to a wonderful new world. We worked on a lot of shows together. Shortly after, I had my first solo exhibition at Charles Bank Gallery in New York, which entirely changed everything. I have worked with the gallery ever since.  I know that I would still be producing the same work if I was not exhibiting it, but I am lucky to be able to do both.

From your point of view,what does it take to be an artist?

Well, I have a lot to learn still. I see art as something that exists all around us, oftentimes in places that we overlook. And so maybe an artist is just somebody who is curious enough to investigate these things and open-minded enough to see these things in ways that most don't. The most important thing is to learn to become a better observer. From there, it is about drawing connections between the things that you learn to see. Everybody tackles this differently, I am sure. A quality in myself that has helped me is a certain relentlessness -- the willingness to let an idea spiral into an obsession.

What inspires you in art?

Collage constantly inspires me. I mean this both traditionally, as a medium, and conceptually,  as the alteration or fusion of any existing objects or ideas, really.  The layering of moments in time; the erasure of context, subject, or setting. This process of editing existing material is something that is very interesting to me, as it calls into question ideas of time, permanence, ownership, and memory. It seems to be a common theme for artists today, I think much of my generation shares this same sentiment. We grew up on the Internet, exposed to way more images than we could possibly digest at once. Total information overload.

Do you have a source of inspiration you constantly look at or does your it vary from one project to another?

A lot of times, whatever I am inspired by is incorporated directly into my work. I find most of my inspiration from old photographs that I find. For each project I will use a different batch of images. For the past year I have been working from this one huge batch of 35mm slides that I bought on eBay from a family in Tennessee. There are about 2,000 slides that pretty much chronicle their entire lives. You see the children grow up and learn small details about their lives through the notes written on the slides.  They are pretty mundane images but I'm interested in the archival state of images from this period in which photography suddenly exploded in use and every waking moment was seemingly documented.  Now of course, they sit in boxes in junk stores and in online auctions on eBay. The works I make are in some ways accelerating the inevitable decay of these images but in other ways are actually preserving fragments of them; breathing new life into moments of time on the verge of obsolescence.

What are you working on right now, what is your next big project?

I have been continuing to work on an ongoing series of paintings in which I transform large piles of individual photographs into single hues of paint. The ending monochrome becomes a kind of average of all of the photographs used.  Right now, I am traveling around Europe kind of nomadically, hoping to collect new images as I go. When I got to London, the immigration agent informed me what I am is actually considered "homeless" and almost did not stamp my passport. I guess she is technically right but I definitely don't see it like that. But I do admit that I am in a big transitionary period.  I got rid of my studio and apartment in New York and decided to travel for a few months.  A lot of my work in the past has been related to this idea of travel; people take so many photographs when they are on holiday, and then they end up discarding about 90% of them. So when you look through photo bins at junk stores, a huge proportion of them are going to be of people on their travels.  Right now I am in London and then I am going to stay in Berlin for a couple of months. I am collecting as much as I can. I'm interested to see how different these photographs will be from the photographs I have found of families in the American Midwest.  Will the color and tonal averages of these monochrome paintings change slightly, being that they are from a completely different source? I have a feeling that a lot of what we choose to photograph boils down more to human nature than to national heritage, but we will have to see.

Can you mention your best experience from your career so far?

The first few months of this year were pretty great. In January, I got to set up residency at Galerie Virginie Louvet in Paris for about a month. There I experimented with this technique of turning photographs into paint, testing out different formulas and eventually exhibiting the results at the end of the month. I learned so much in that month and was super inspired by Paris. When I got back to New York, I immediately got back to work and produced my largest exhibition to date at Charles Bank Gallery (now called Judith Charles Gallery) in April.  Between those two shows, it was definitely the hardest I have ever worked. But it's interesting to see what happens when you produce that much work in such a short timespan. Basically, it looks completely insane. You can see the thought process jumping all over the place, the flow of ideas seems very visible between the works. 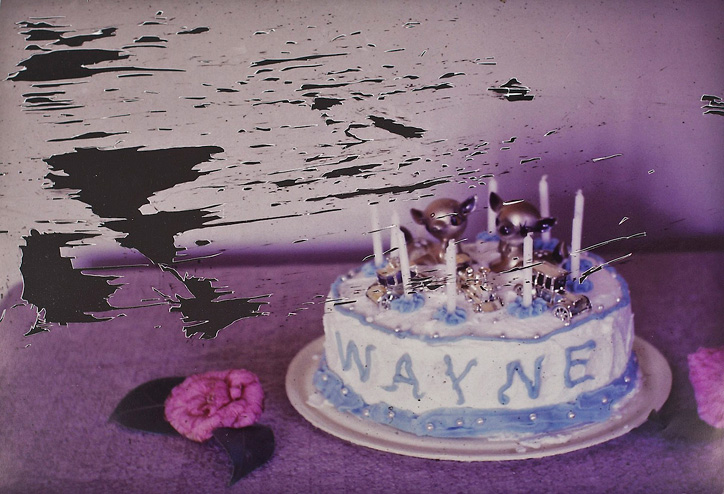 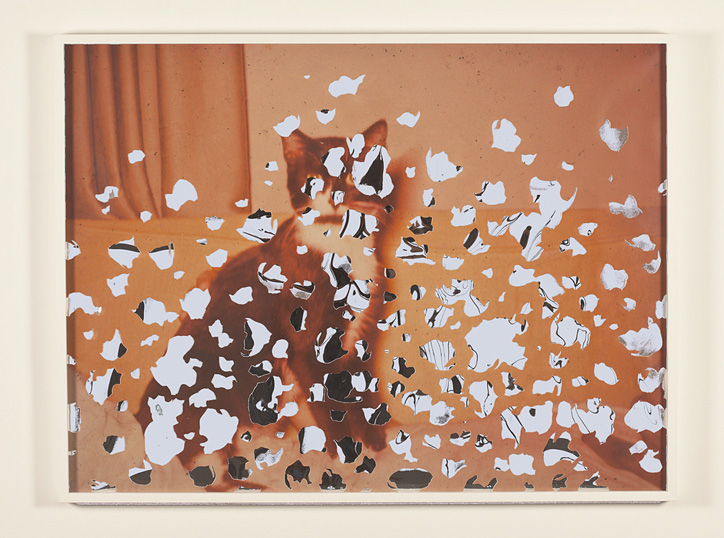 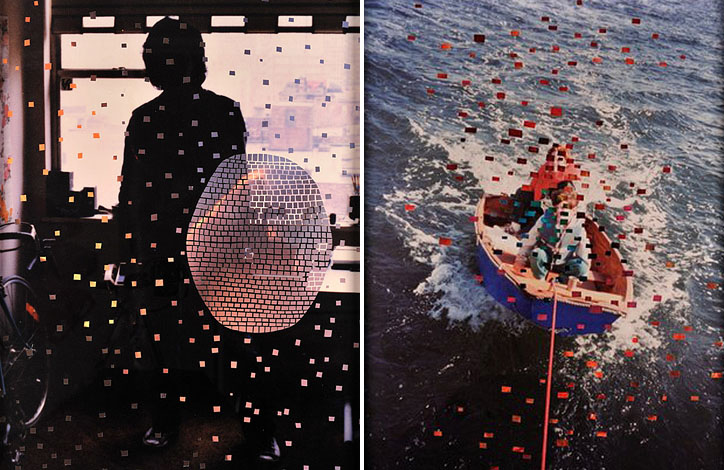 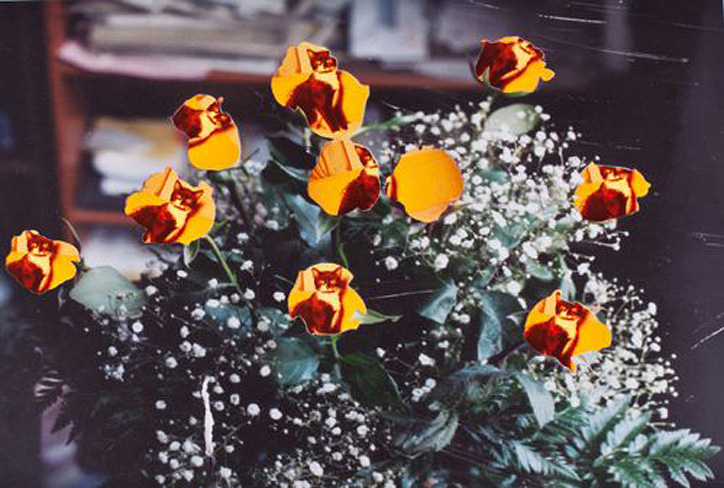 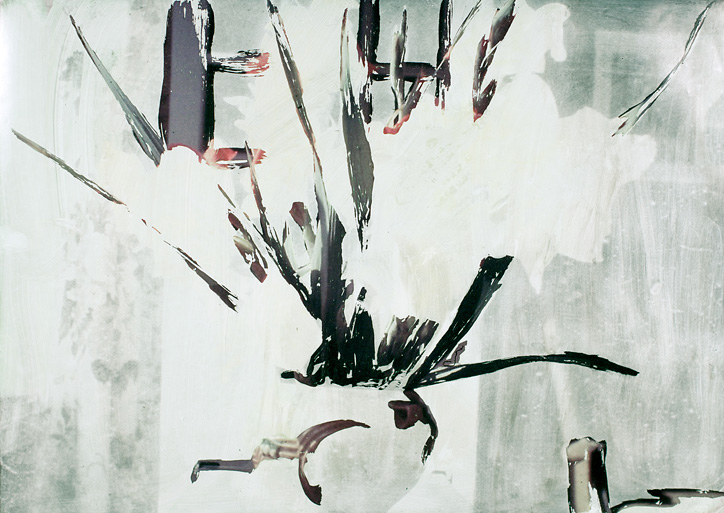 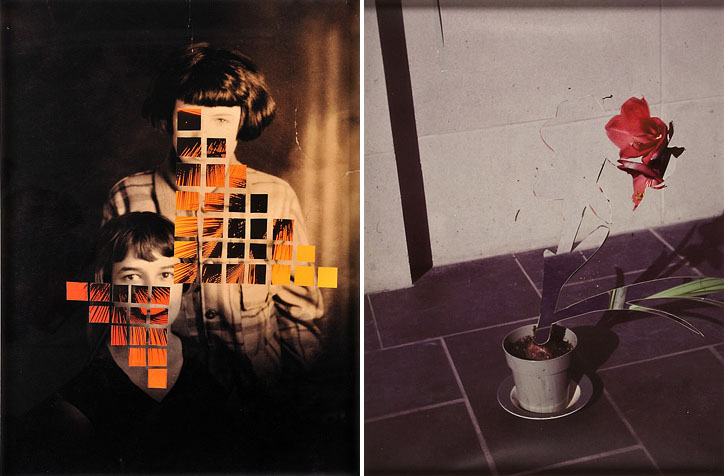 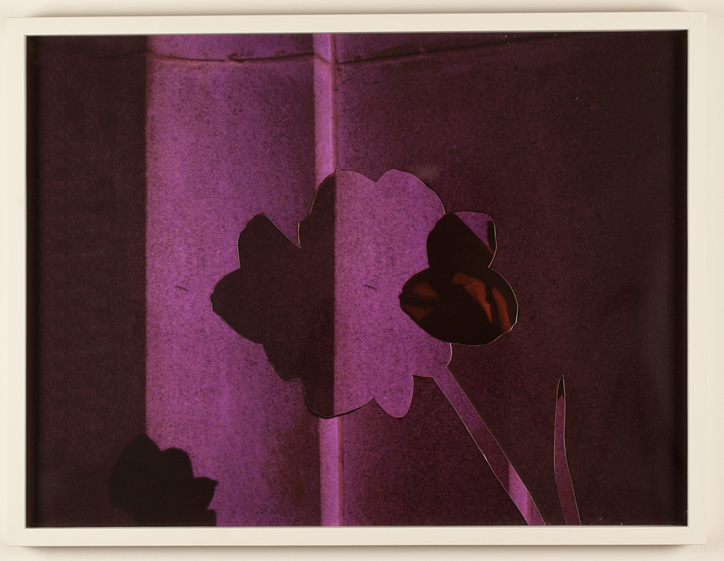 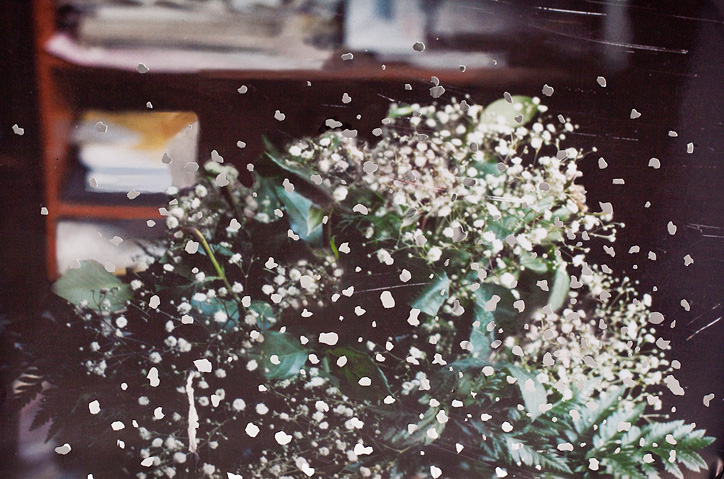 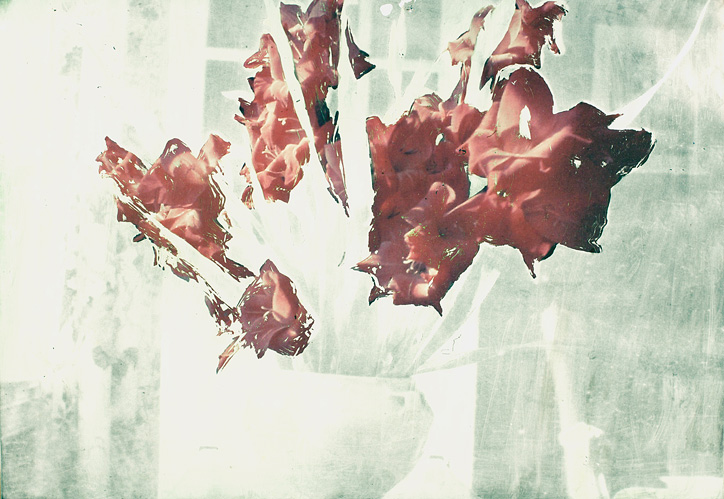 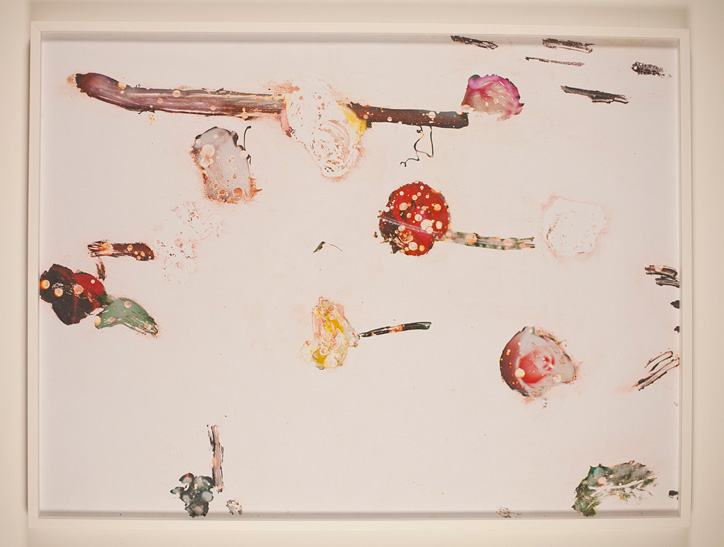 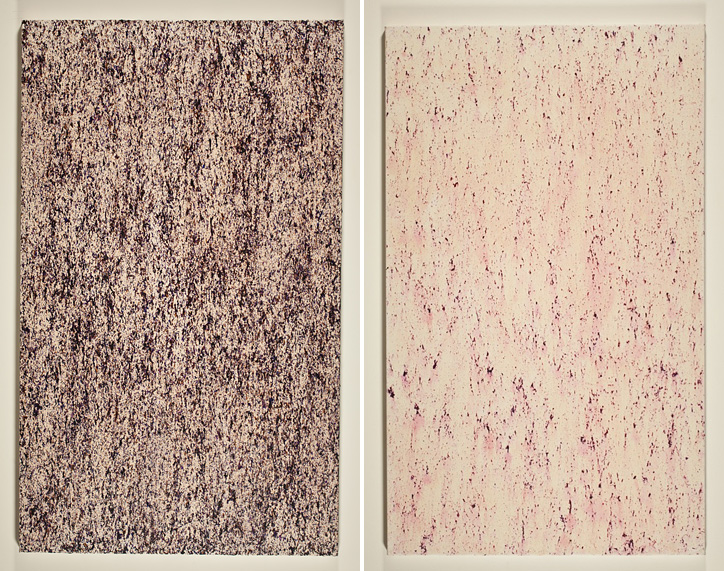 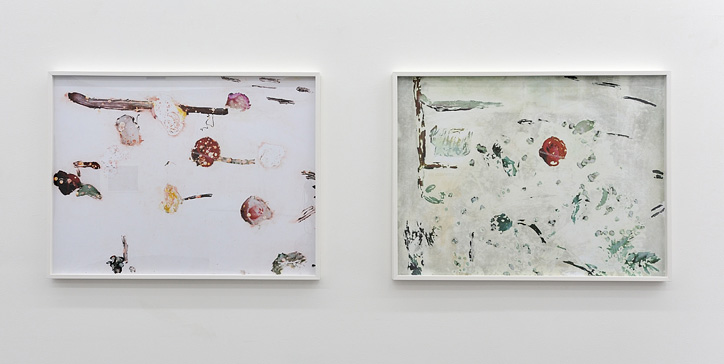