This Is Not A House 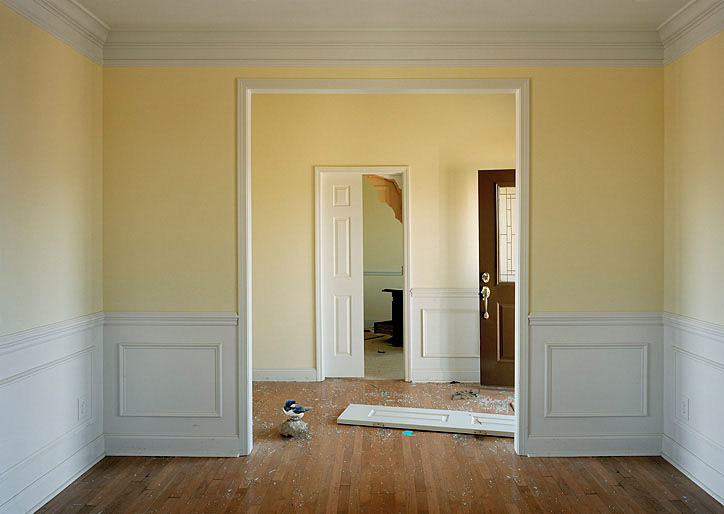 We chat with photographer Edgar Martins about his solo exhibition, "This is not a house" in London's cutting edge gallery, The Wappin Project Bankside.

When the great recession hit the world economy in late 2007 the real estate market collapsed and the United States was one of the first countries to experience the bitter taste of the economical crisis and its impact in the building industry. As a result, abandoned houses, resorts, countless building projects and ghost cities were just the beginning of the current disaster.

It was in 2008 when the photographer explored the construction industry rubbles across the United States. The project This is not a house was commissioned by The New York Times, and it is an accurate reflection of the decadence of a society. Through the lens of Edgar Martins we discover the boundaries between art and photography and between money and moral.

Hi Edgar, how are you?

I am great, thank you.

How did the project of working along with The New York Times come up?

The editor of the magazine and I have been in touch for sometime about some sort of collaborating, working in a project together. So it was about finding the right time or the right theme or the right project for me to sort of jump on board really. So in the winter of 2008, the came to me with a proposal which was to reproduce the project that reflected on the collapse of USA houses in the market, and it very much went from there.

What did you find interesting about their proposal?

I think the interesting thing about this project was obviously there were a documentary but there were not for a documentary even though they are always try to push the boundaries between art and documentary photography for me one of the things that really interested me from this proposal, it is not just the theme but it also gave me a platform to really propose new models or thinking about really specific matter outside the frame of documentary.

"This is not a house" is about the effect of the property bubble in the United States, the collapse of the morgate industry and its impact, which it left abandoned houses, resorts, hotels and countless building projects. You always reiterate that it is not photojournalism...

No, it is not photojournalism. The work is essentially landscape in the sense is almost complete factual, in the sense I am recording what it is there but there is an element of intervention on my part, which it is manifested on different levels for example in the majority of the work it is really in terms how I use light, where it is available light or where it is my hand the out flash against, which it creates this incredible unique images where they are using long exposition for example, so I am moving away from the single frame photo snaps of the photojournalism. In the case of other images as for example the images with the small sculptures, that I made just using whatever I could found. So I see them all as poetic sculptures, they are fragile sculptures really. They talk about the fragility of the space. So that is another element. And the third element it is in the way that I use digital technologies, which it something that normally photojournalism does not do. And in some cases I use digital process to create symmetrical images. Like the photograph with the small bird on the rock, that bird is a taxidermy bird that I found in one of the places that I was photographing so I took that bird around with me through the whole trip and then I decided to place in some specific environment to photograph it. So there is different types of approaches that I used in this project to distant myself to the purely factual approach.

Looking at the photographs and all those empties houses and all those ghost cities. There is like a melancholic feeling about them as they were waiting for their owners to come back.

Right, it is a work full of accents, you know not because there are not people in the world because you can feel there were people living there or perhaps they should be living there so people are noticeable by their accents so in that sense, yeah you are alright, there is a certain element of melancholic attach to the work but I think what they are more than anything else, it's reflexive. The work reflects about the human condition through the landscape that we are having.

The selection of photographs of "This is not a house" come originally from your book published in 2008. Why did you decide now to have an exhibition?

When I produce work I like to think about it with the book format in mind, it is because it is easy for me to structure that way. I mean I work in series, the work can take a very long term sometimes up to two years... So the book is the most natural platform for me to show my work. But every project that I produce, I always exhibited and also because they live differently in an exhibition space, that is why to try to see how people engage with the work, how people relate to the work. So the exhibition format is really important.

And what is it next stop for "This is a house" exhibition?

Probably the gallery exhibition in Dublin. It will be touring for at least another two years so it will be in different places.

Are you working on any project at the moment?

Yes, I am working in a very complex project which it has not even got out the ground, it is being sort of a year to prepare, it is a project about the ideology of space so it will involve working with space agency so it is very complex because of that, it is taking most of the time to do the research facets of the work.

***
Edgar Martins – This is not a house exhibition will be held from de 9th of May until the 30th of June 2012 at The Wapping Project Bankside on 65A Hopton Street, SE1 9LR, London. 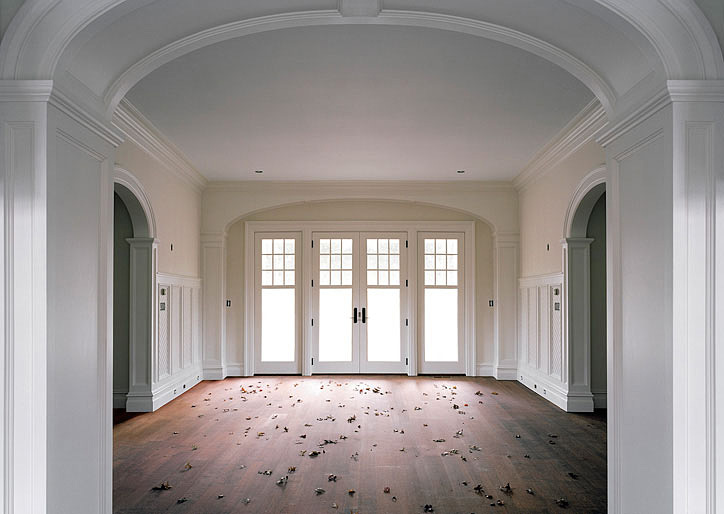 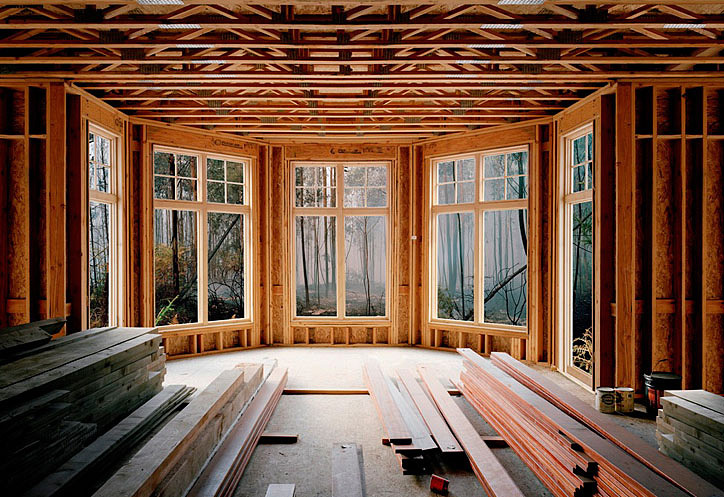