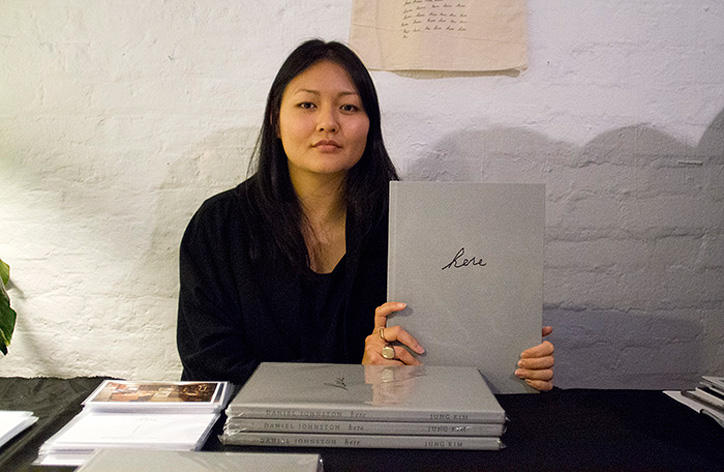 METAL magazine assists to the launch of “Daniel Johnston: here” by Jung Kim at Protein in East London. We speak with the photographer about the book. “Daniel Jonhston: here” is a photographic studio of the singer's day to day life, the project started in 2008 until beginning of 2013, part of it has been done by the help of the singer's fan and the website Kickstarter, where fans could support the project. The book is just a small selection of thousands of photographs in the singer's life, Protein is holding an exhibition of small part of the project.

When did Daniel Johnston and you become friends?

Over the 5 years of collaborating on this project together we became friends.

How did the project come about?

It started with just wanting to work with Daniel and I reached out to his brother who is his day-to-day manager and asked if I could photograph him sometime. Months later he invited me to come shoot backstage at a show in Brooklyn, NY. Afterwards, I felt there was far more to capture and a deeper story to tell, and so it continued on this way.

How does it feel to work along Daniel Johnston for almost five years?

It's a privilege to have worked with him for this long and to still be inspired by him – it's a beautiful thing. I knew it was going to be special to work with him on one shoot, and to have 5 years is extraordinary. I feel very grateful and thankful to Daniel and his family for welcoming me.

The voice of Daniel's fans is also very important in the book, “Daniel Johnston: here” has been underwritten by them through the website Kickstarter. Could you explain to us about this initiative?

I hadn't published any of these photographs and I felt they needed to be shared especially with his fans. The book idea was there but self-publishing wasn't a possibility financially and finding a publisher wasn't the way I wanted to go in order to keep the artistic integrity of this project. Then I discovered Kickstarter, and knowing that Daniel has amazingly supportive fans, I put my trust in them and hoped that they believed in this project as much as I did.

The book is just a small selection of a large range of photographic material. Will you realize a second part?

I'm not sure yet. There are definitely photographs that didn't make the cut in the book that were very difficult to leave out. The production of this book took about a year so right now I'm looking forward to seeing how people respond to this one and enjoy having my first book published.

To finish could you tell us any anecdotic moment of the project?

I think the mood of my photographs are very quiet and heavy at times and those moments are very real but hanging out with Daniel is quite fun too. We went to a very All-American chain restaurant one day before one of his shows, and as soon as the waitress came by he announced to her that we were just coming back from our honeymoon and could we please have the honeymoon special? There wasn't one unfortunately but we had a good laugh.

Exhibition until the 9th of June at Protein. 18 Hewett St, EC2A 3NN - London. 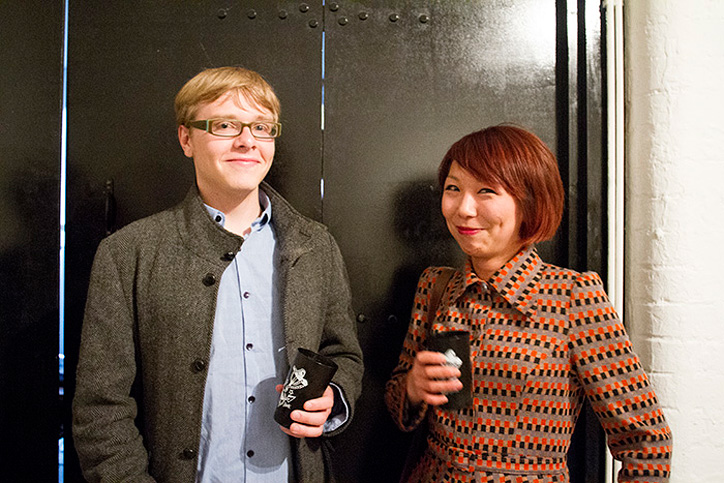 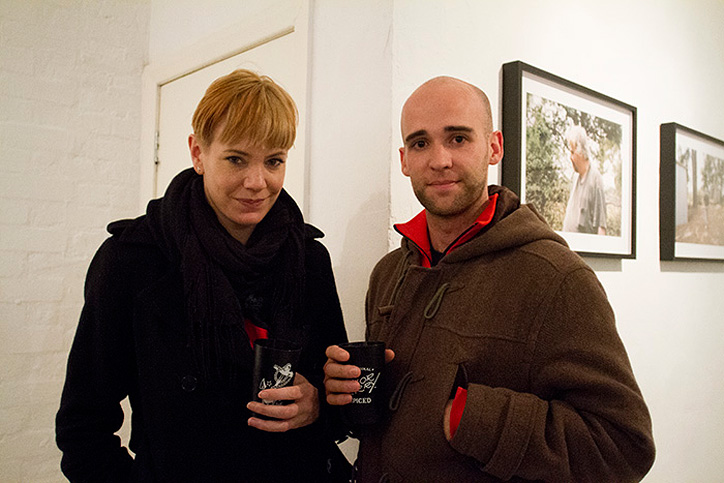 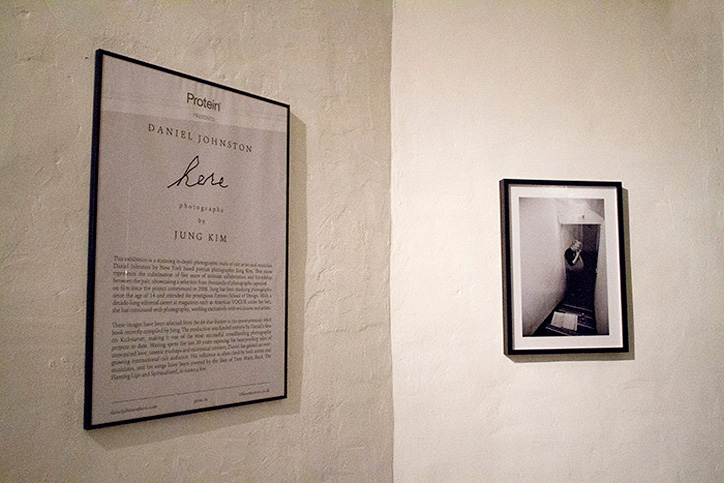 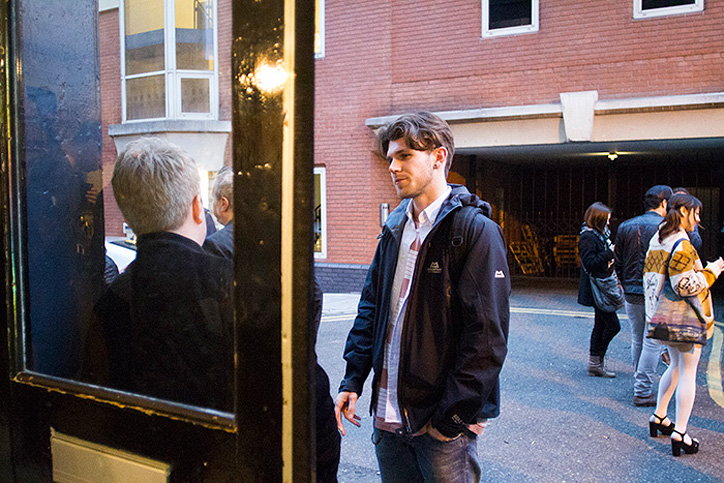 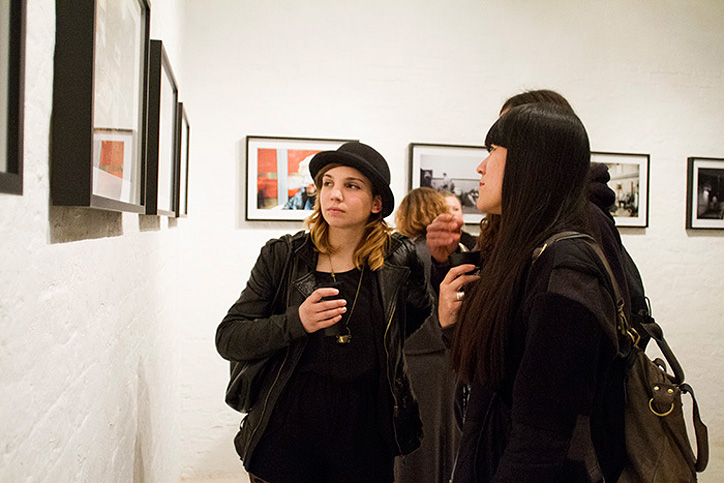 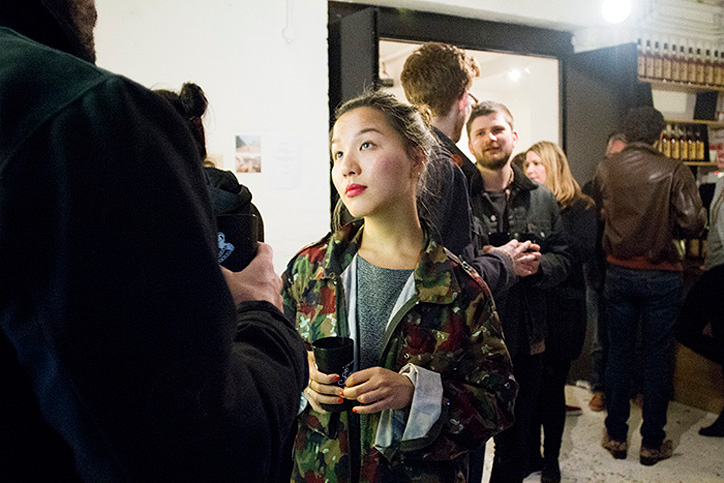 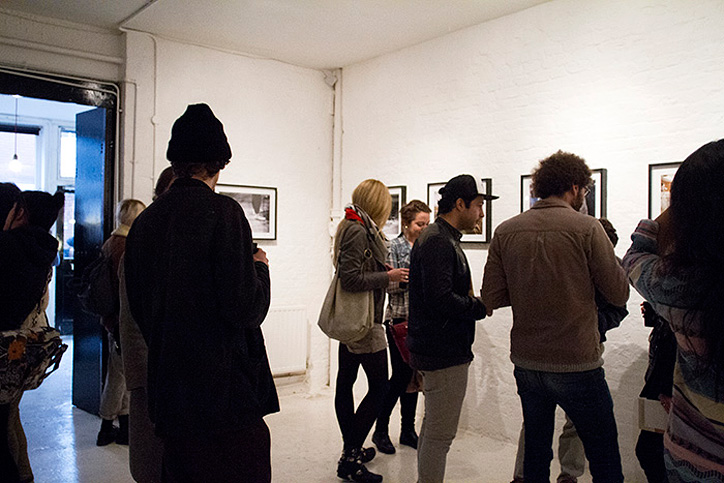 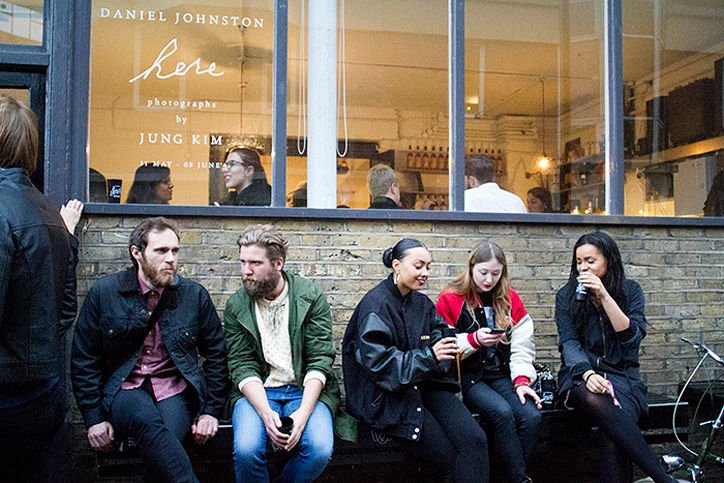 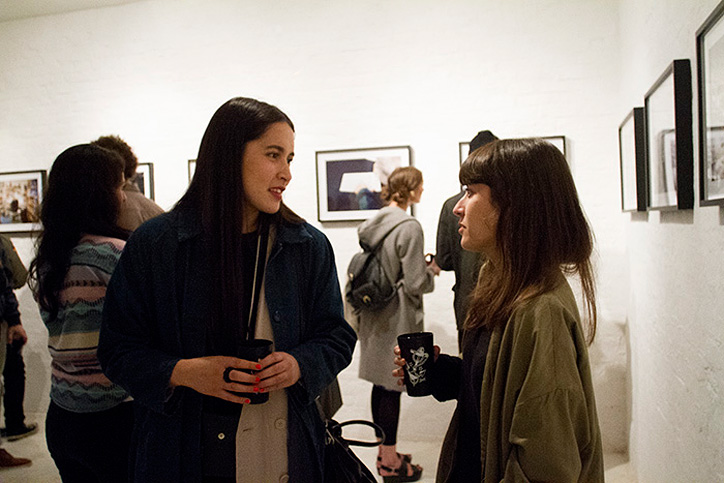 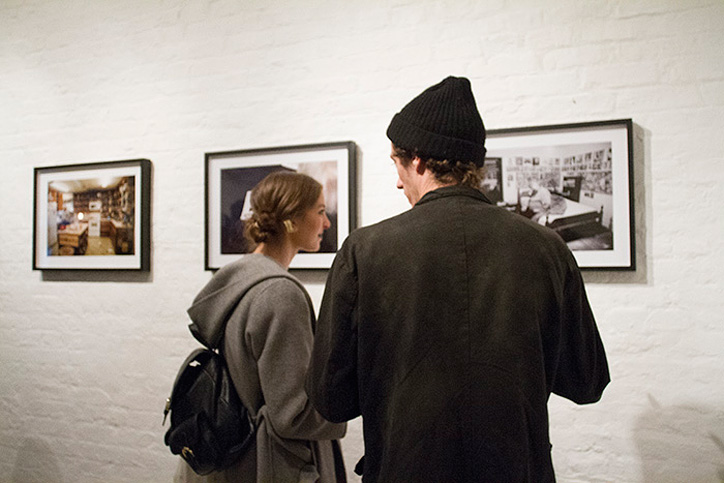 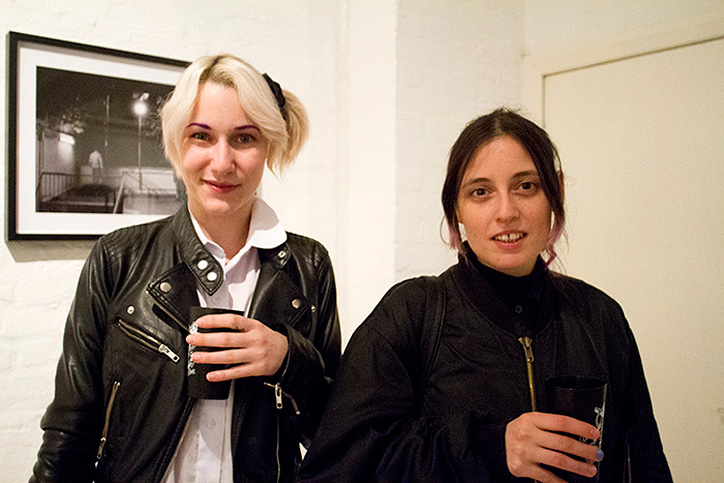 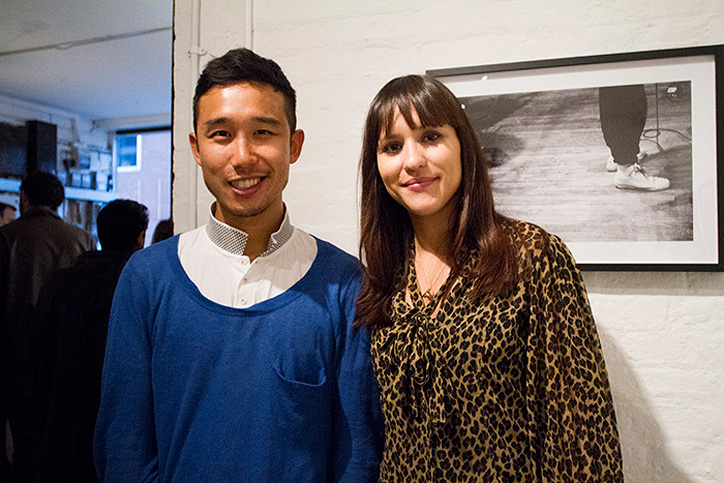 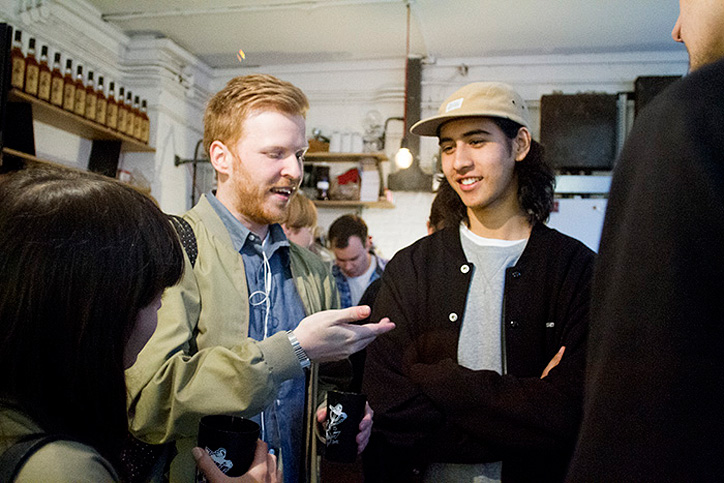 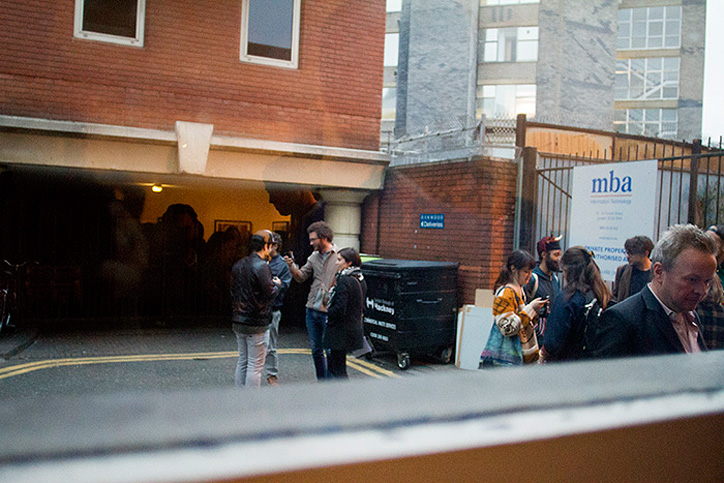 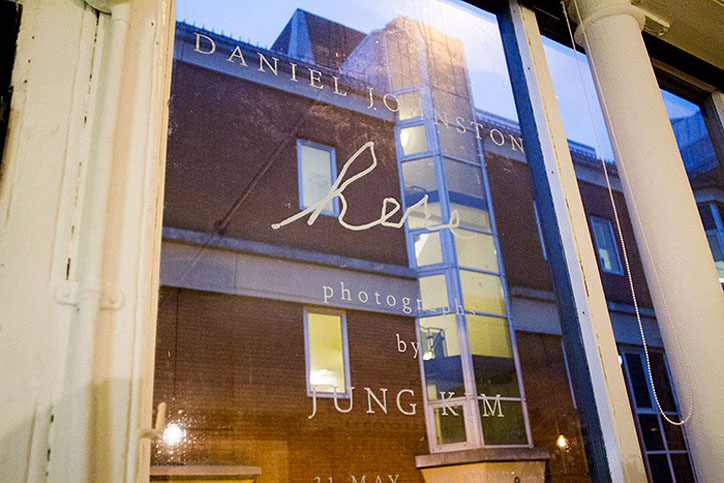