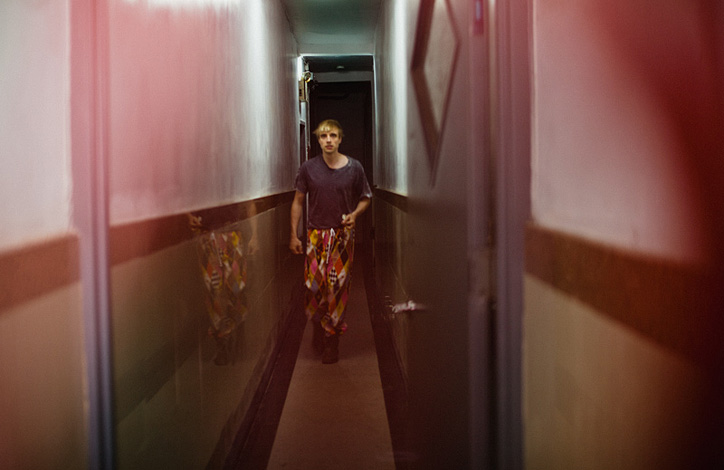 Asger Carlsen is someone who makes you feel right at home when you enter his Chinatown studio, offering you coffee, welcoming smiles, and a readied openness to chat about his work and life. Although Asger proclaims that he’s pretty normal, he’s anything but. His photography, which has been published in many publications, will make you question your view on normalcy. His work may entice feelings that are uncomfortable or vulnerable which stem from Carlsen growing up and feeling like an outsider. There is such a profound depth in the complicatedness layered within his collective of images yet he remains a grounded, humble and personable person. Carlsen has found a way to keep most of his work process eco-conscious, and believes he truly has conquered the key to his personal happiness.

I heard you got your start taking pictures of crime scenes for Newspapers?

Well kind of – yes. I worked for newspapers, and that was sort of one way to start, by photographing these police events and selling them to newspapers. I was 16 so it was exciting.

How do you currently feel about your artwork?

How do I feel about it – how do I answer that? The way that it works is I work a long time, basically here [in his studio] by myself and then I go do some shows. In between the shows I’m a little bit, not lost but I live in my own world.

It’s here [In Asger Carlsen’s studio]. I get up, I work, and around 2:00pm I’ll take a siesta. That’s my work process; I don’t take naps everyday.

How did you get your start in the recognized art world?

Well, before this period of my life I had many disciplines of photography. One of them was newspaper, and I did advertising, I worked for magazines. So this style just happened when I was messing around on Photoshop and not really knowing what I was doing, but then there was sort of an impulse or a feeling that later on I could recognize why I did it. I didn’t really show it to anyone and at some point I did a group show and used more images in that style. I put the images up on my website and people started blogging about it. That was it, and then a lot of stuff happened from that, I got a book contract in 2009.

Yes, I was going to ask you about that impulse. You have a really strong aesthetic of making images strange and really making people think about what they are seeing. So what is that impulse?

I guess it’s about not belonging anywhere. I think that’s a pretty fair description. I can talk more about why it’s interesting to work in black and white, and about this sculptural fascination that I have. I was very inspired by painters and people who work with sculptures, so I had this idea that I wanted to pretend that I was no longer a photographer but more like someone who could work freely. I tried to see photography as a different source than what it was meant to be. I had this feeling that I wasn’t using my creativity and I felt like I was handicapped with only a camera doing straight up and down photography. Transforming this into an internal process and completely studio-based was something I was really drawn to. The first project was archival images that I photographed over the years, and I had built all of these props and objects, it was very little about going out and photographing.

How do you go about creating the basis for your books and editorials?

It’s all based on old images, things that I never really used – so it’s that idea of found images. I built the props. I used some models but actually for many photos I used images of myself. I would photograph the models and they all had different qualities. Some have more volume, some have less volume, some were more boney and others had muscles, and that’s how I saw it so they were all categorized that way. If I would make something in a certain direction I would use bits and pieces from their portfolio, and if I needed something I didn’t have I would just photograph myself. It’s all sort of mundane mixed in with bizarreness and that contradiction of something that’s fairly normal.

What does “happy” mean to you?

I feel happy – maybe this has something to do with getting older. Is this interview about being happy [Laughs]?

It’s an interview about getting to know you.

Okay but I think, you know, happiness is something that has to do mostly with figuring out what I want. You have to know and act on achieving it.

What have you been working on currently?

No, I don’t get nervous anymore.

What are you working on for future projects?

I’m in the process of making some sculptures. They will be done in different materials but it’s just about getting the process right. So I’ll start with some 3D printing and then cast them—but you know I’m looking to find a way to fund it; it’s just part of the process. I’m also doing some drawings, which is very new. It’s my idea that what you’re thinking can be translated into anything. I think it can, it’s like a mood or something. It’s a way of seeing things as, “I can make anything out of that.” That’s what I want to do.

I think your work has an eco-conscious process to it with your recycling of old images and tools. How are you able to keep it that way, and do you think that’s a fair assessment?

Yes. I try to keep my work very low-end. It’s almost like a non-process in terms of the amount of people involved and how much money I have to spend. I shoot with the same light always. I’ve been shooting with the same light for seven or eight years and I don’t change it because I can recycle and constantly reuse the images, even the images I shot three years ago. So it’s the same light still and it works.

Where does your creativity flow from?

Creativity comes from within. I’m kind of – my lifestyle is normal. I mean, I think I’m pretty normal. I get up in the morning; I don’t really do drugs or anything. I run everyday. It’s not very rock and roll but in a way I feel I can show my work to someone and say, “This is me and who I am.” but that’s just my relation to the work, it’s not so literal. It comes from a place of not belonging. I never felt comfortable in school, I felt like I didn’t fit in. I felt comfortable doing photography. It’s more than feeling proud of what I do. It just feels right – like the feeling of freedom. 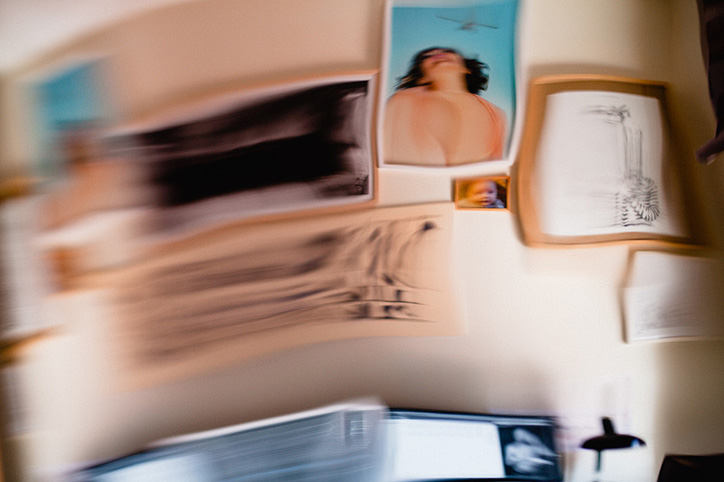 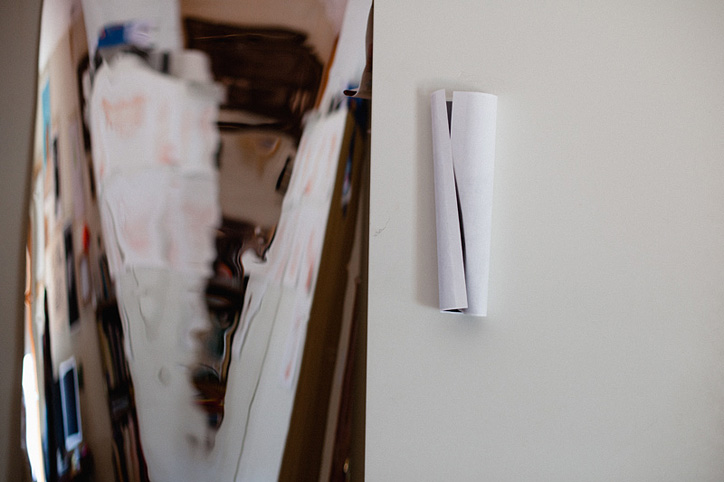 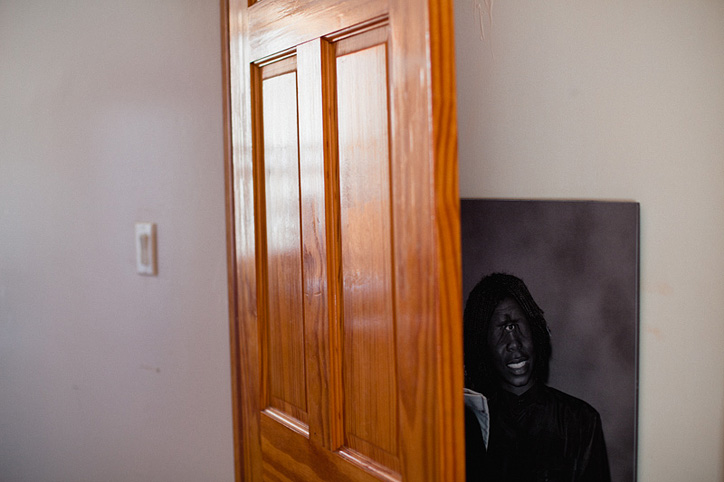 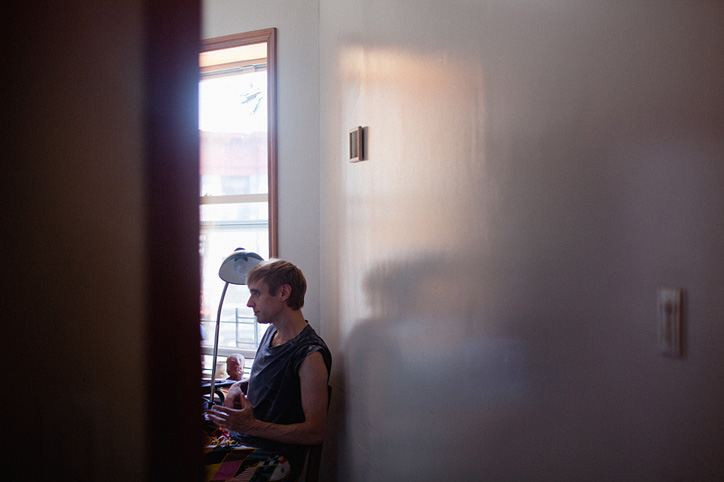 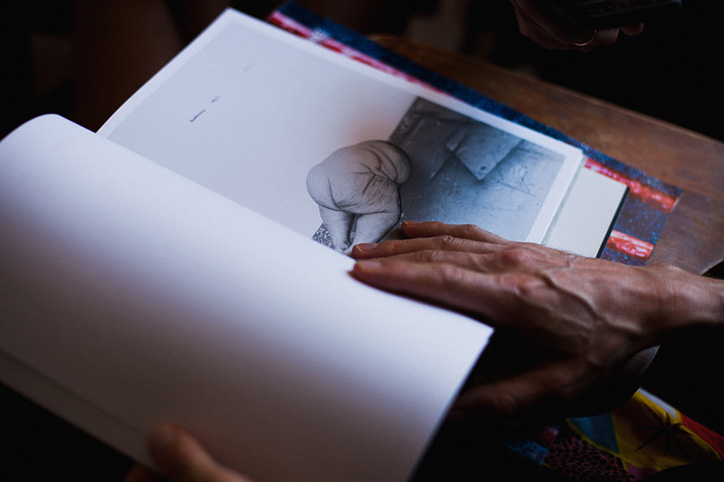 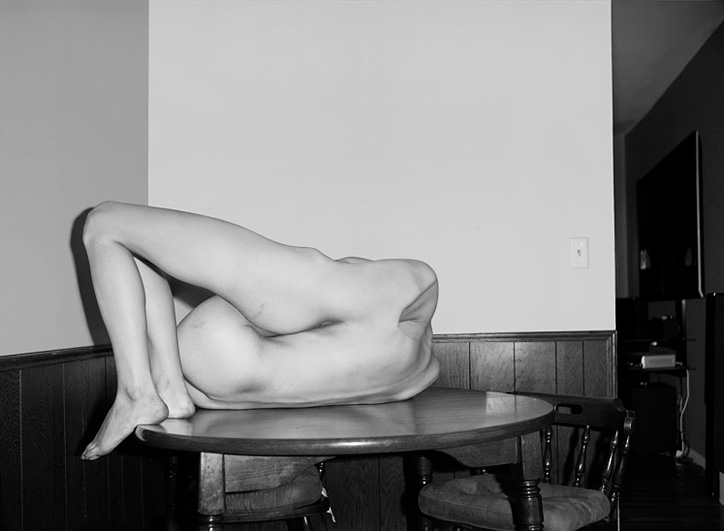 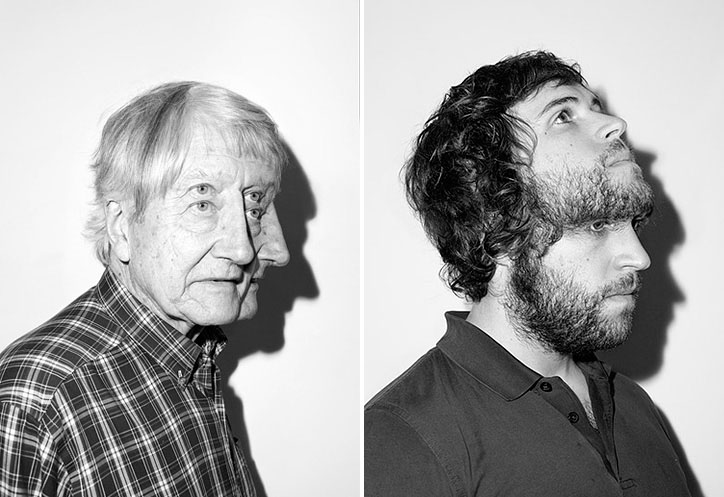 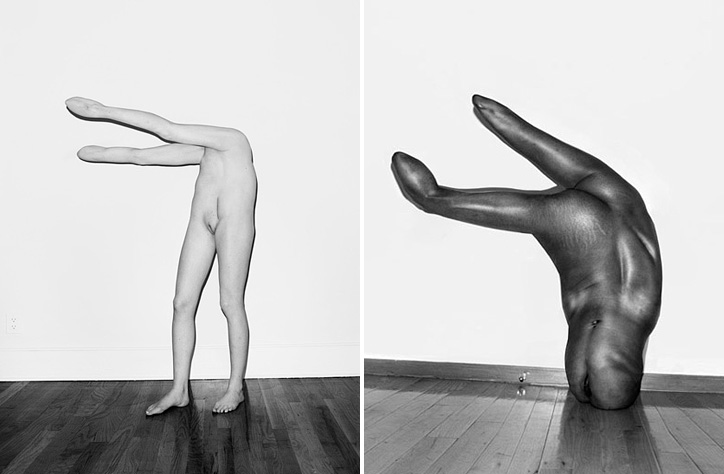 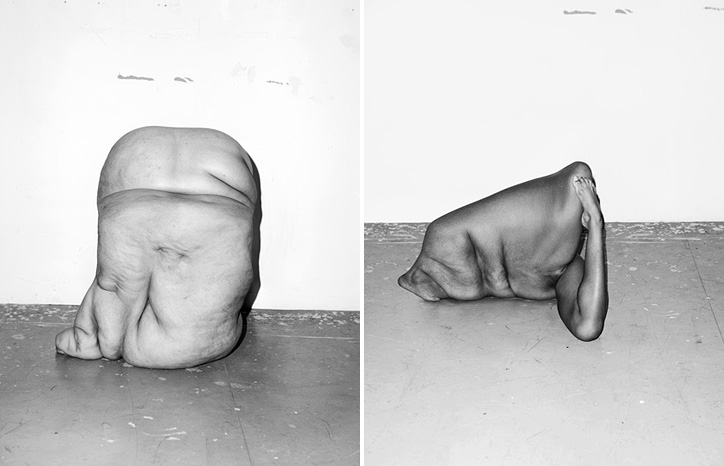 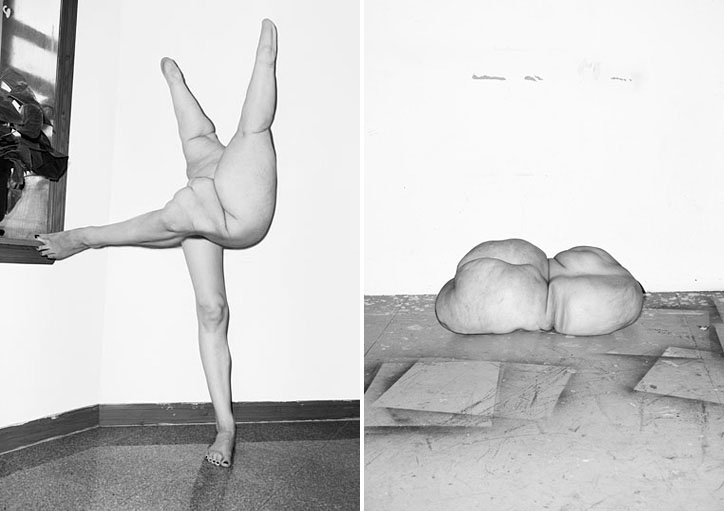 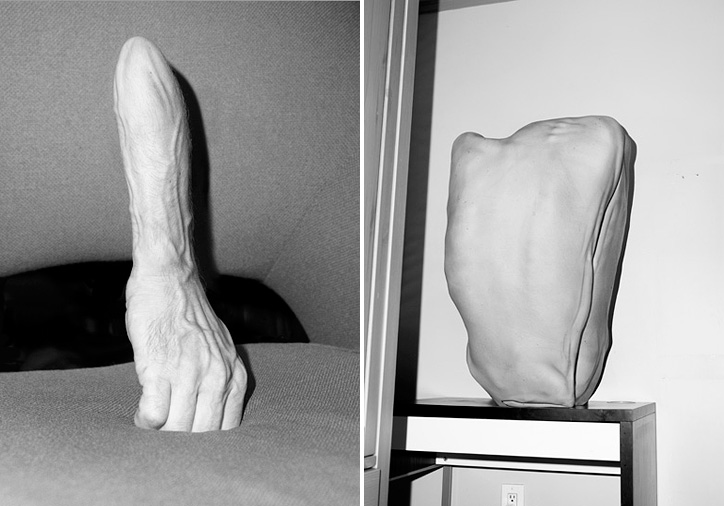 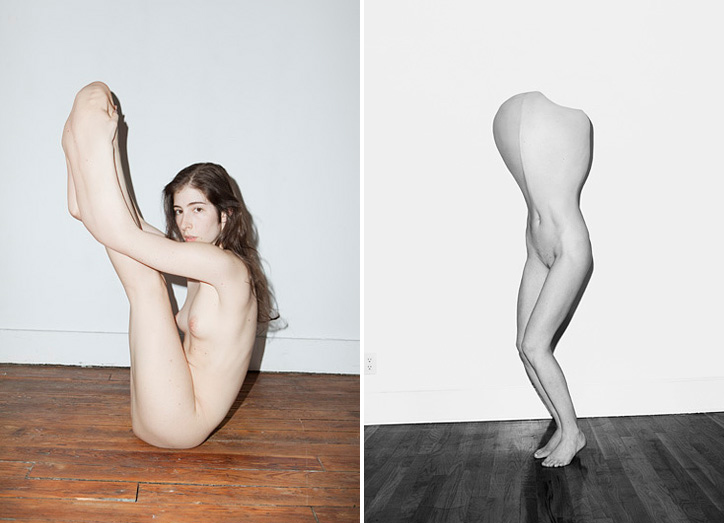