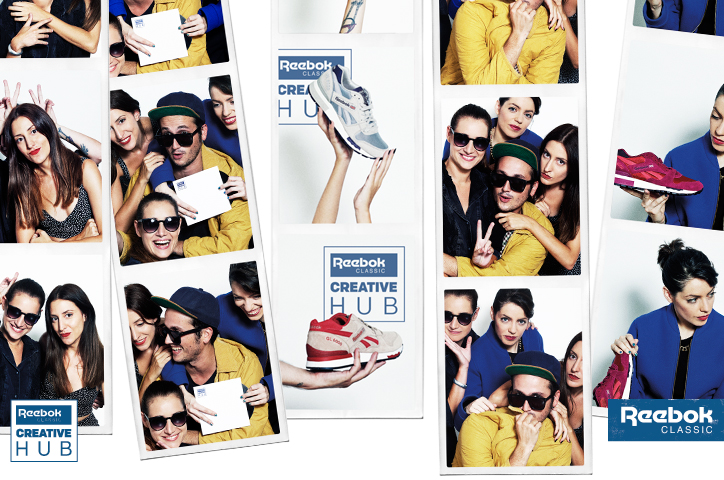 Reebok Creative Hub brings together artists from various disciplines to produce a music video. Join the team, create the single's cover and win a trip to New York.

Reebok Creative Hub celebrates our cities, recognizing them as essential sources of inspiration and incubators of original ideas. To pay tribute, Reebok Classic is launching the project La Ciudad en Movimiento,where artists from various disciplines collaborate to create and produce a music video.

Singer and music producer BFlecha, filmmaker Tomás Peña, art director Elena Gallén and fashion designer Krizia Robustella will work together for two months in a music video featuring a version of the '80s hit song La Ciudad en Movimiento from legendary group Aviador Dro. An open contest aimed at up and coming talents will select a fifth member of this creative team as the author of the single's cover.

Create the single's cover and win a trip to New York

To participate, sign up at http://reebk.co/creativehub and upload your cover proposal (illustration, photograph or design) on Instagram or Twitter with the hashtag #ReebokCreativeHub. The winner and a guest of their choice will travel to New York to attend the event presentation of La Ciudad en Movimiento (The City in Motion). 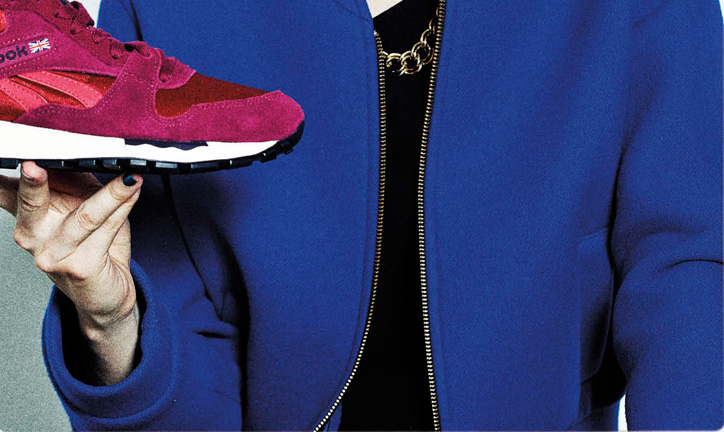 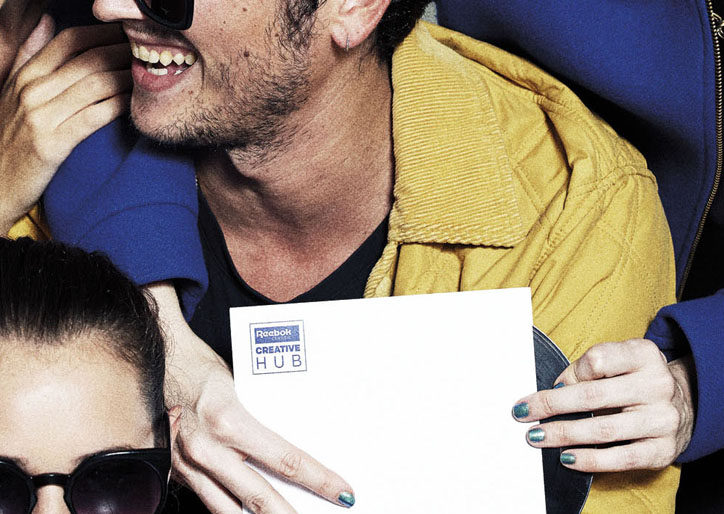