How to fight injustice artistically 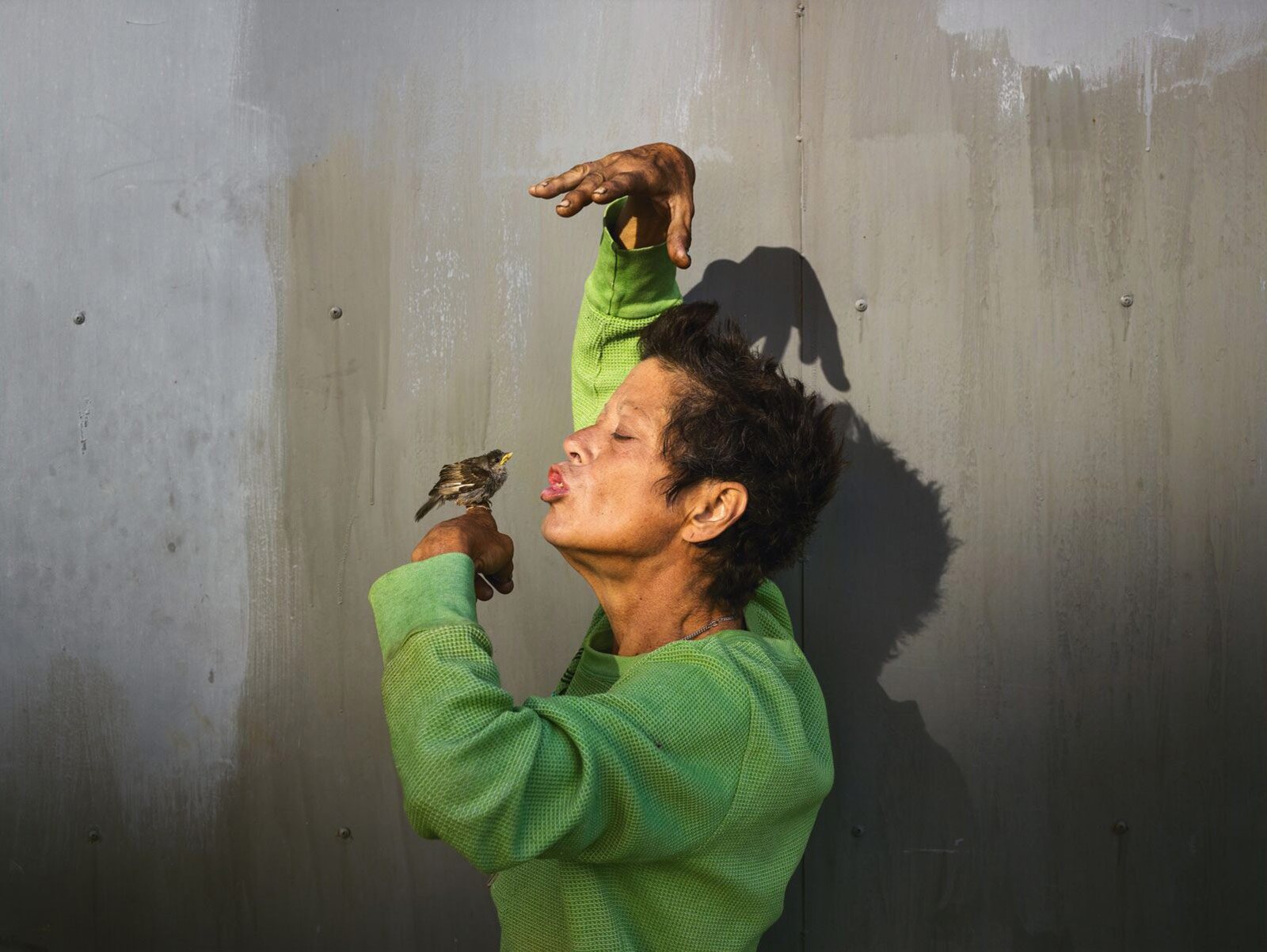 You may recognize the idiom “between the devil and the deep blue sea” as an expression of the dilemma to choose between two deeply undesirable alternatives. In Museu Berardo’s new exhibition of the same title, held from July 5 to October 7, Pieter Hugo tackles the dilemmas that South Africa faces even after apartheid: the feeling of displacement in one’s home country, the discrimination that still pervades much of Africa, and the political domination of native people.
Born and raised in Johannesburg, Pieter Hugo lived through and witnessed the 1994 end of apartheid in postcolonial South Africa. Seeing the rampant injustice against native African people inspired him to capture the reality of discrimination; he began to photographically document social dissonance not only in his hometown, but also in Rwanda, Nigeria, Ghana, and China. Though he grew up in a middle-upper class family and recognized that apartheid would eventually end, he says, “[South Africa is] a problematic place. One constantly questions where you fit into it, or don't fit into it, or if you should even bother fitting into it. I guess photography, in the beginning, gave me an excuse to really go out and engage with that, which I think is what good photography is about. It comes down to an engagement with the world.”

South Africa was only the beginning; Mandela’s election inspired hope for a better life in his hometown, so Hugo traveled to Rwanda, which was still reeling from the 1994 genocide. Seeing dead bodies scattered across the country, he said, “Unlike Germany, where genocide was industrialized and out of sight, in Rwanda it was all over the landscape – every banana plantation, every church was a site of massacres.” Inspired by personal photographs of his daughter, he saw hopefulness in the children of Rwanda, a representation of the dreams of a new generation. Thus began his fervent documentation of the children shaped by countries deeply entrenched in political turmoil.

South Africa still isn’t perfect; indeed, though Mandela briefly changed the political landscape, Jacob Zuma’s rise to power symbolizes a step back for Hugo’s people. He says, “Zuma is an ex-spook, like Putin. And it’s all about self-enrichment now. The opportunists have taken over. You want to know what makes me despondent? These problems could be solved. But they aren’t.” His photography aims to reflect these troubles: they’re unsolved, desperately requiring a figure to combat these injustices. For the countries he photographs, Hugo is this savior.

Hugo’s photographs represent a quiet rebellion, as they depict simple portraits of native people and the landscapes that have shaped their lives. Between the Devil and the Blue Sea catalogs a comprehensive portfolio that has earned Hugo international renown. This series focuses specifically on the thesis of his works: the subcultures of society and the disparity between reality and a social ideal.
Between the Devil and the Deep Blue Sea, by Pieter Hugo and curated by Uta Ruhkamp, will inaugurate on July 5 and will be on view until October 7 at Museu Berardo, Praça do Império, 1449-003 Lisboa. 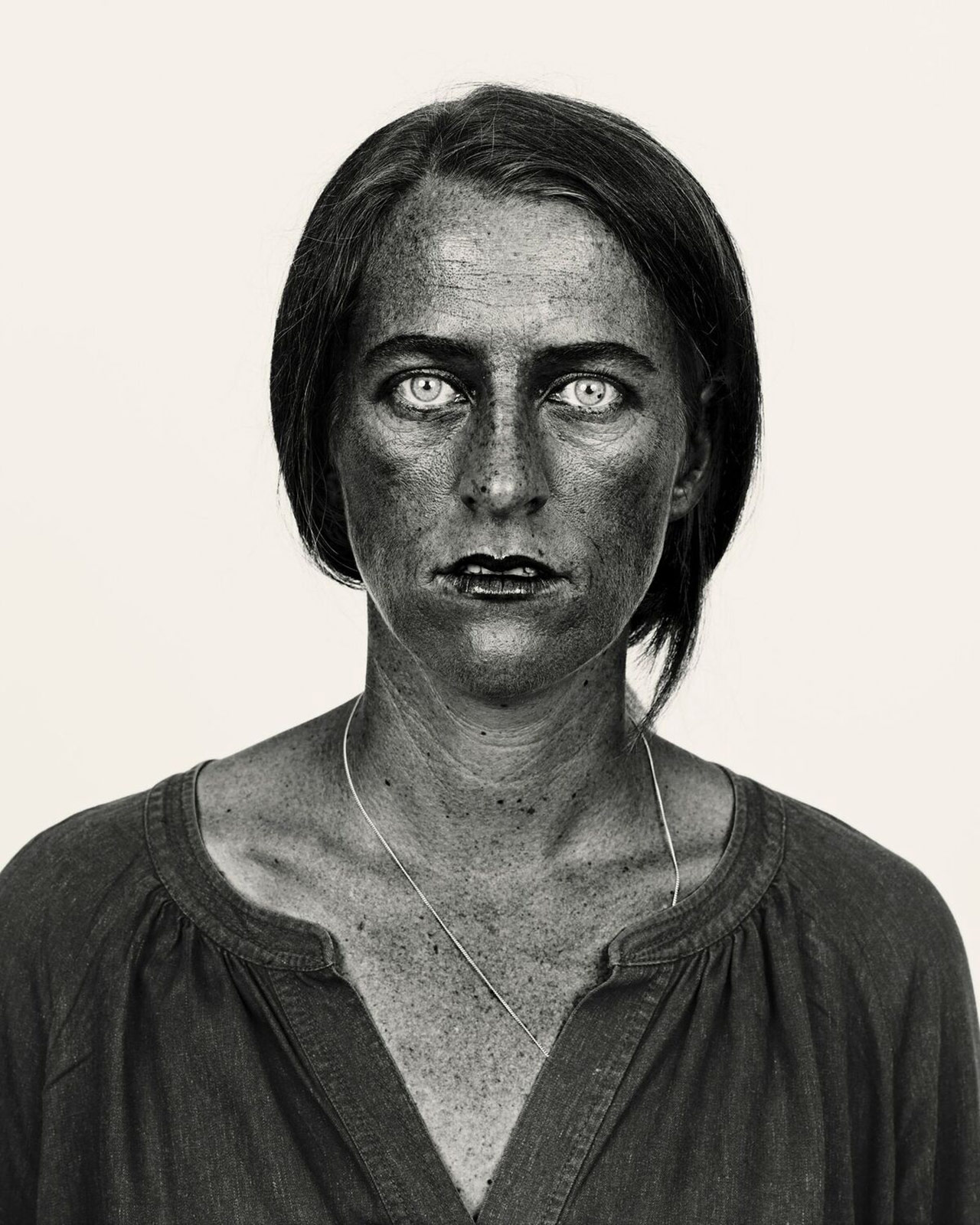 Annabelle Schreuders, 2012 | There’s a Place in Hell for Me and My Friends South Africa © Pieter Hugo 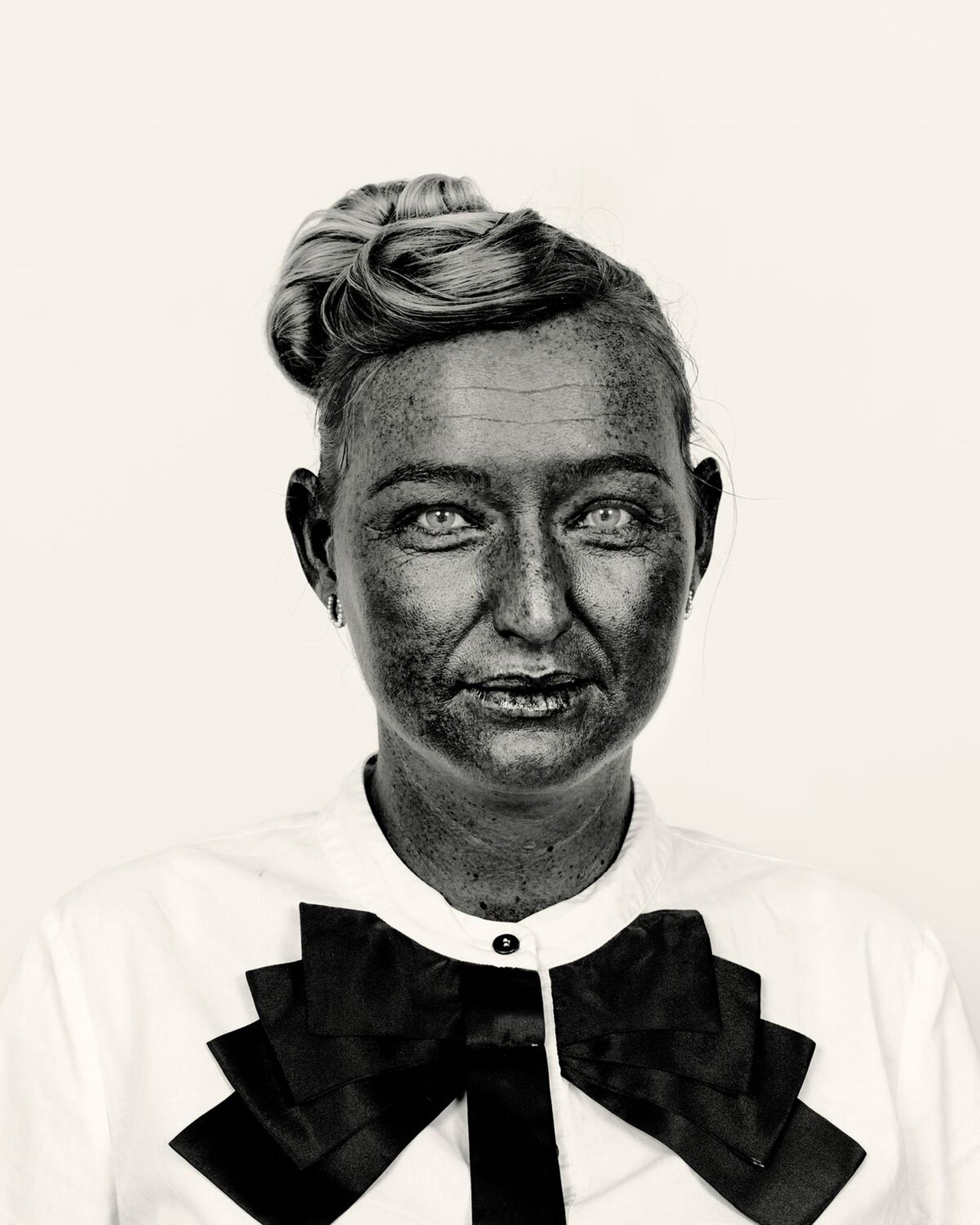 Ashleigh McLean, 2011 | There’s a Place in Hell for Me and My Friends South Africa © Pieter Hugo 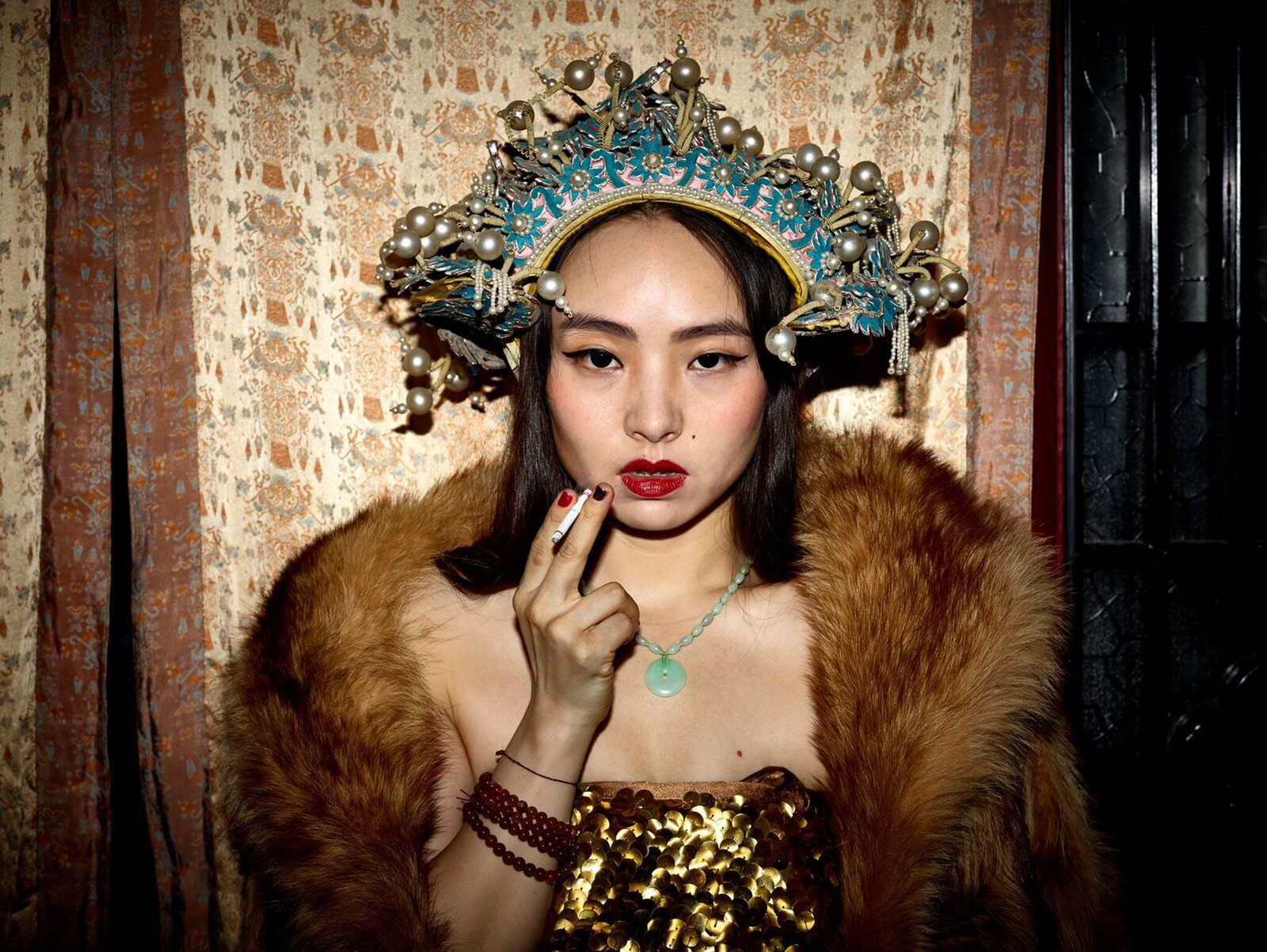 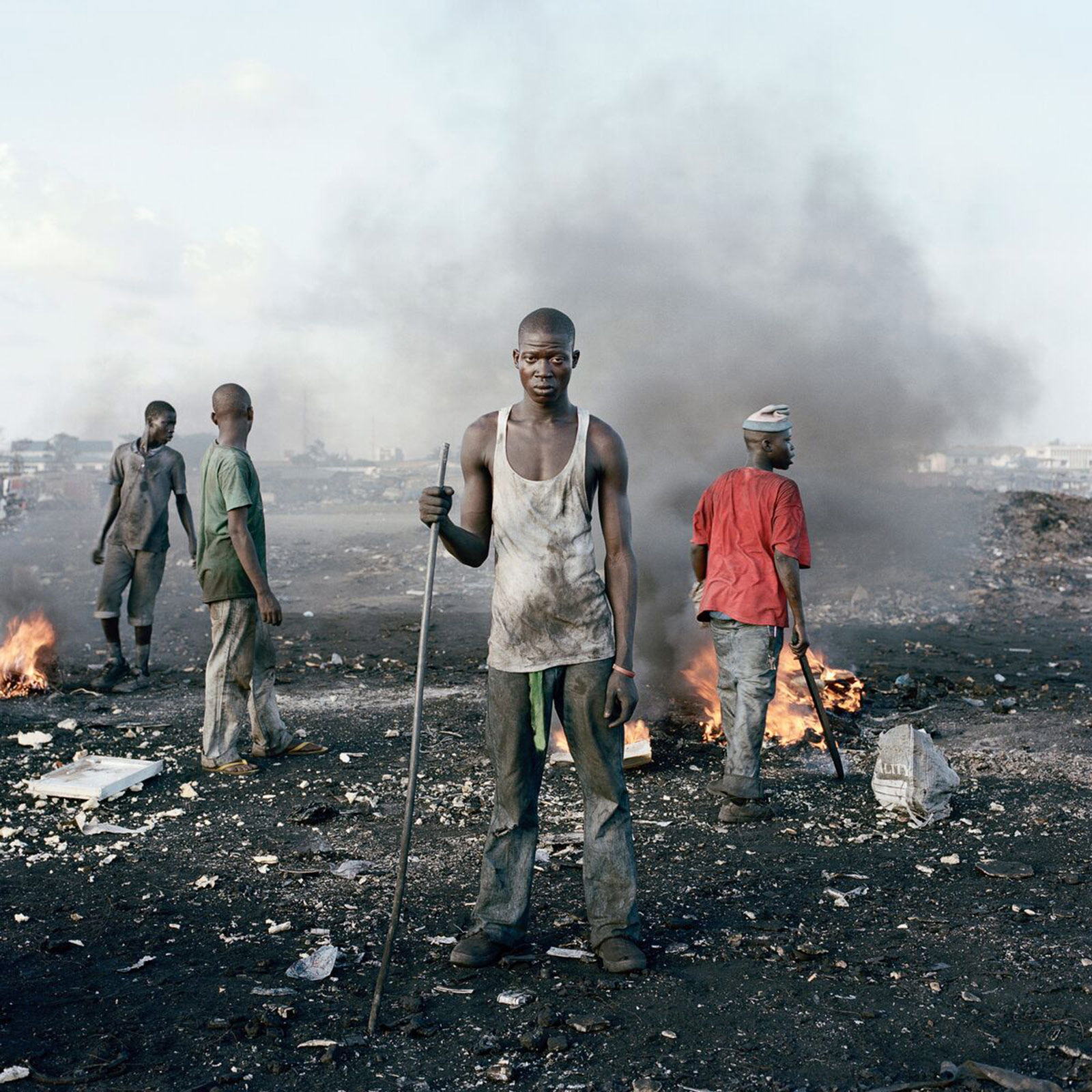 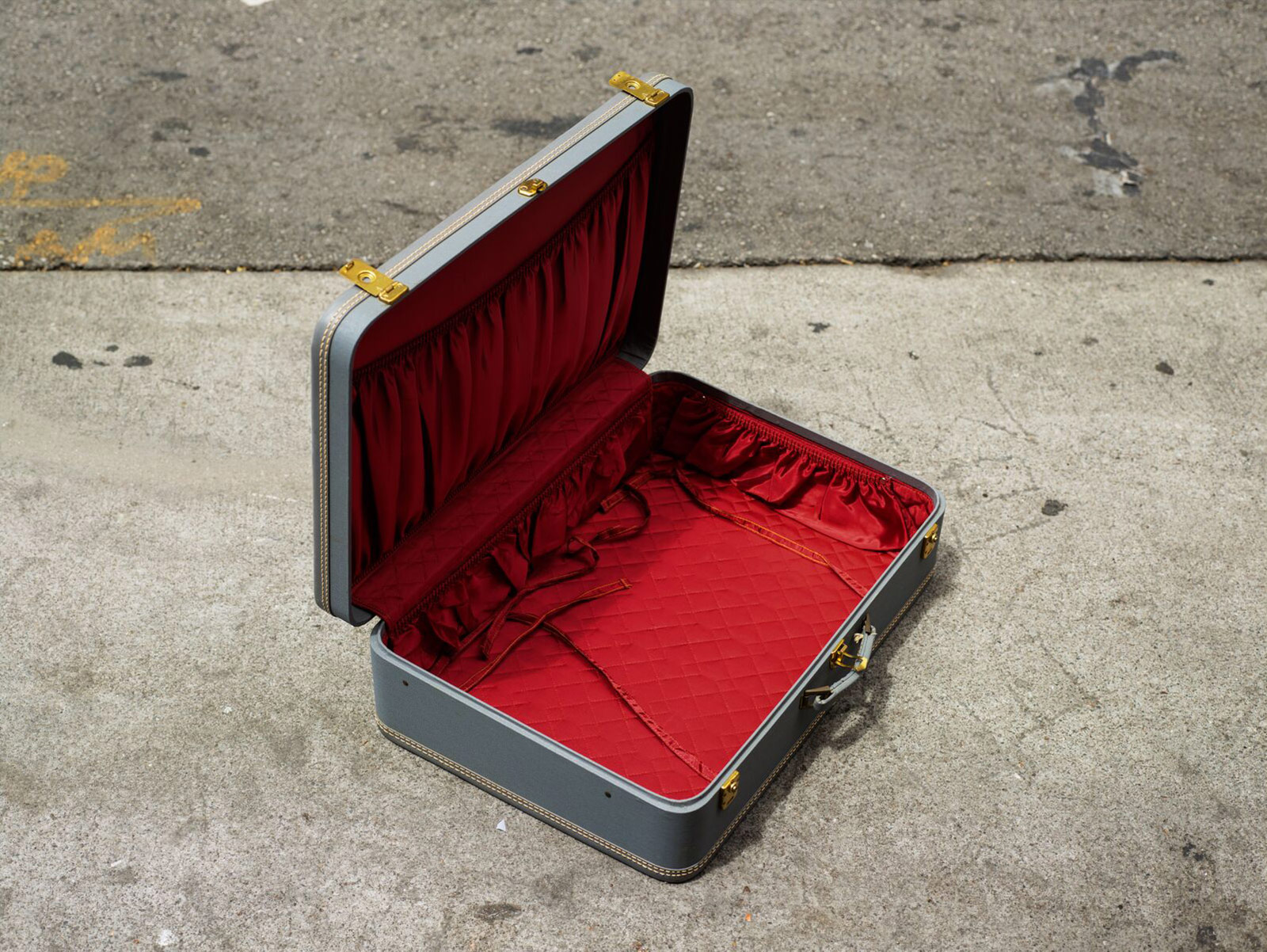 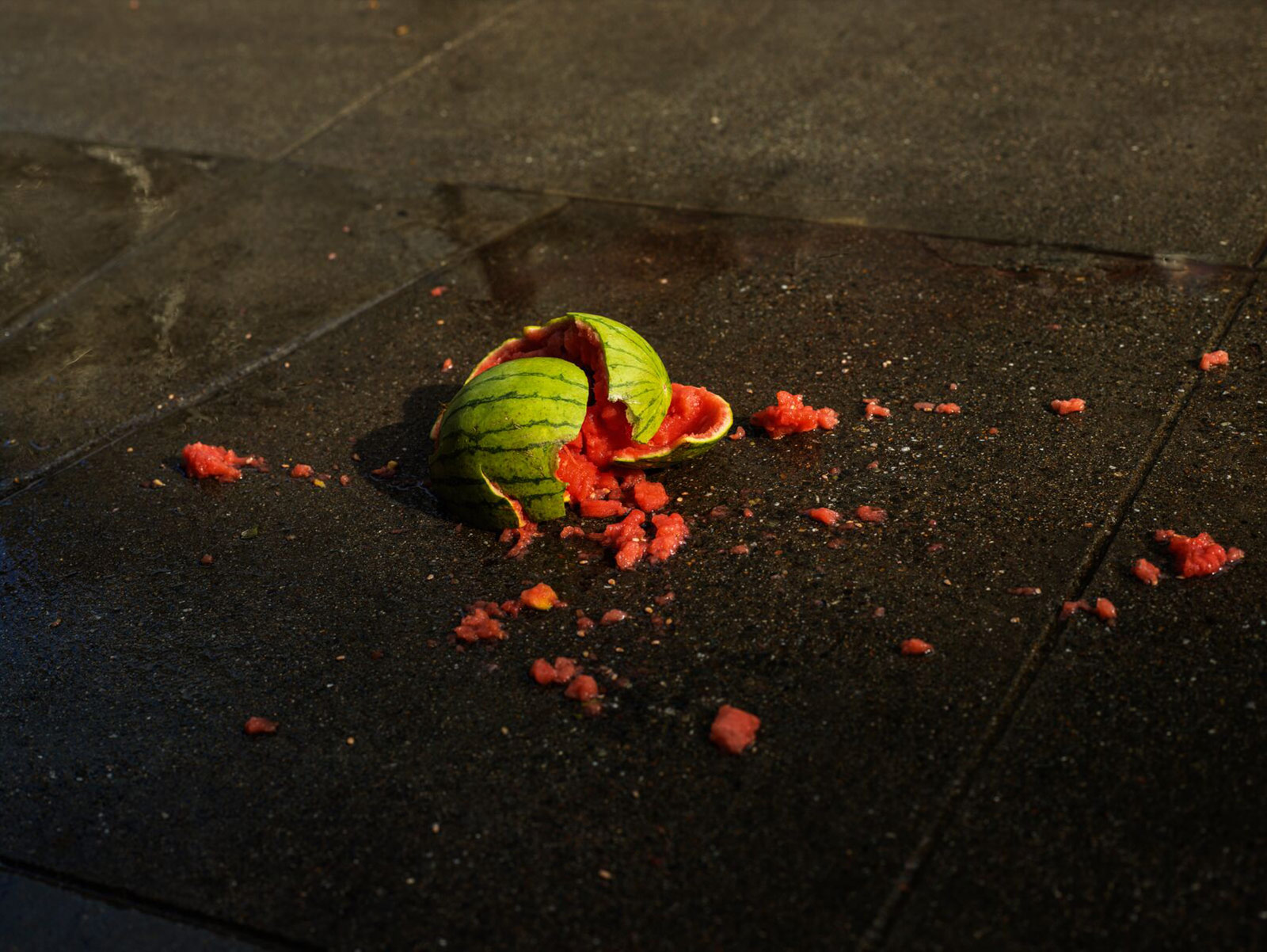 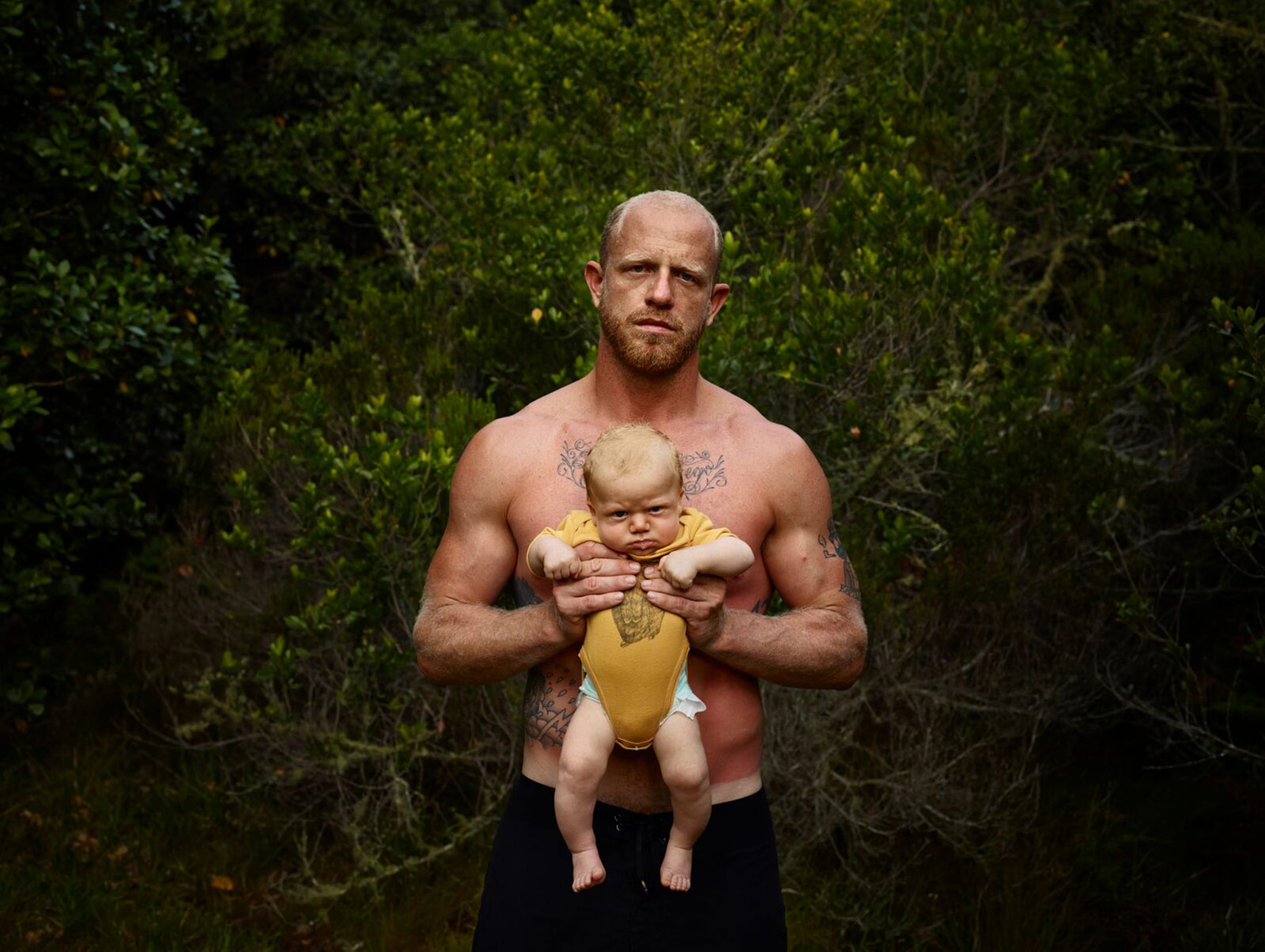 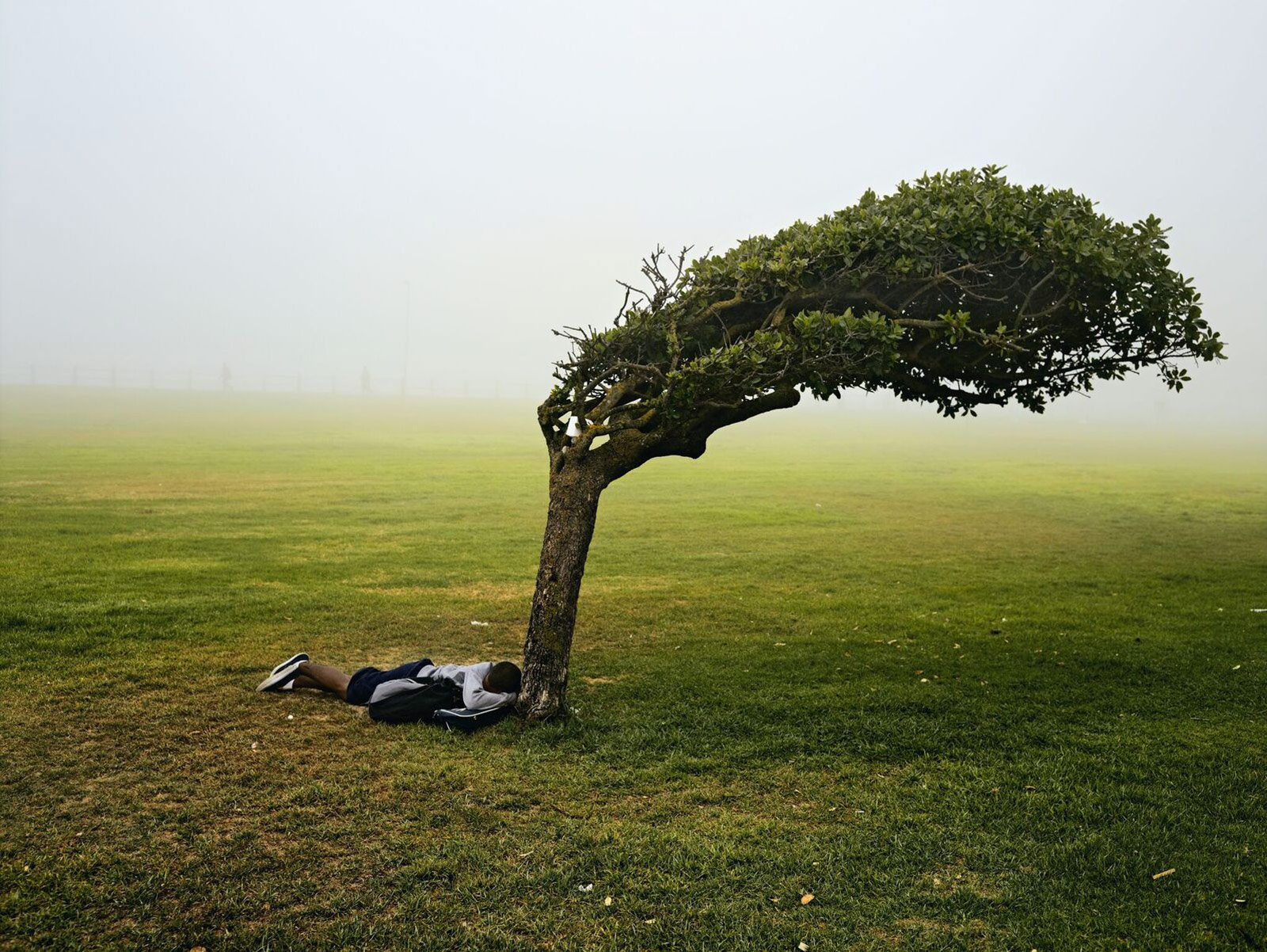 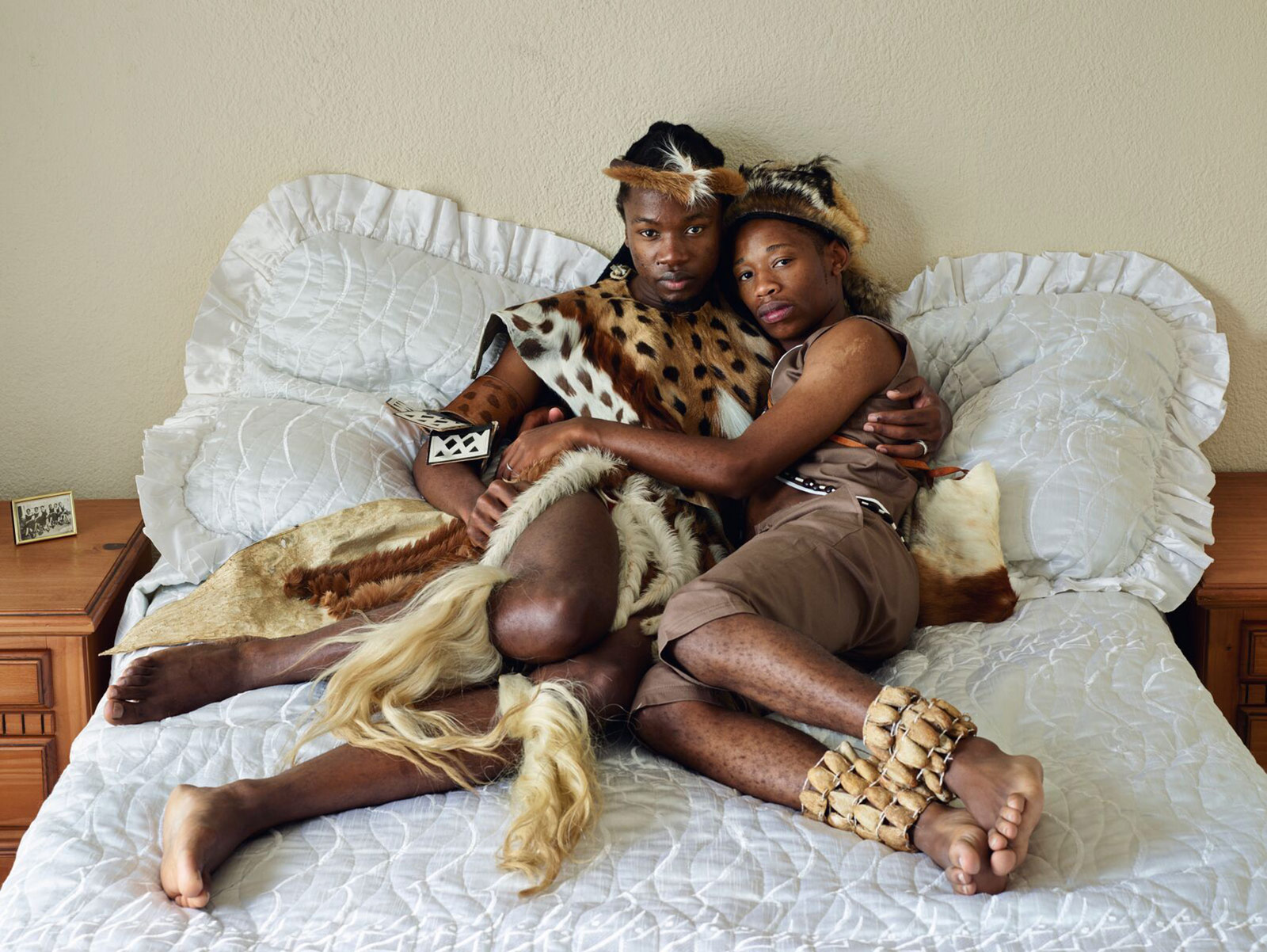 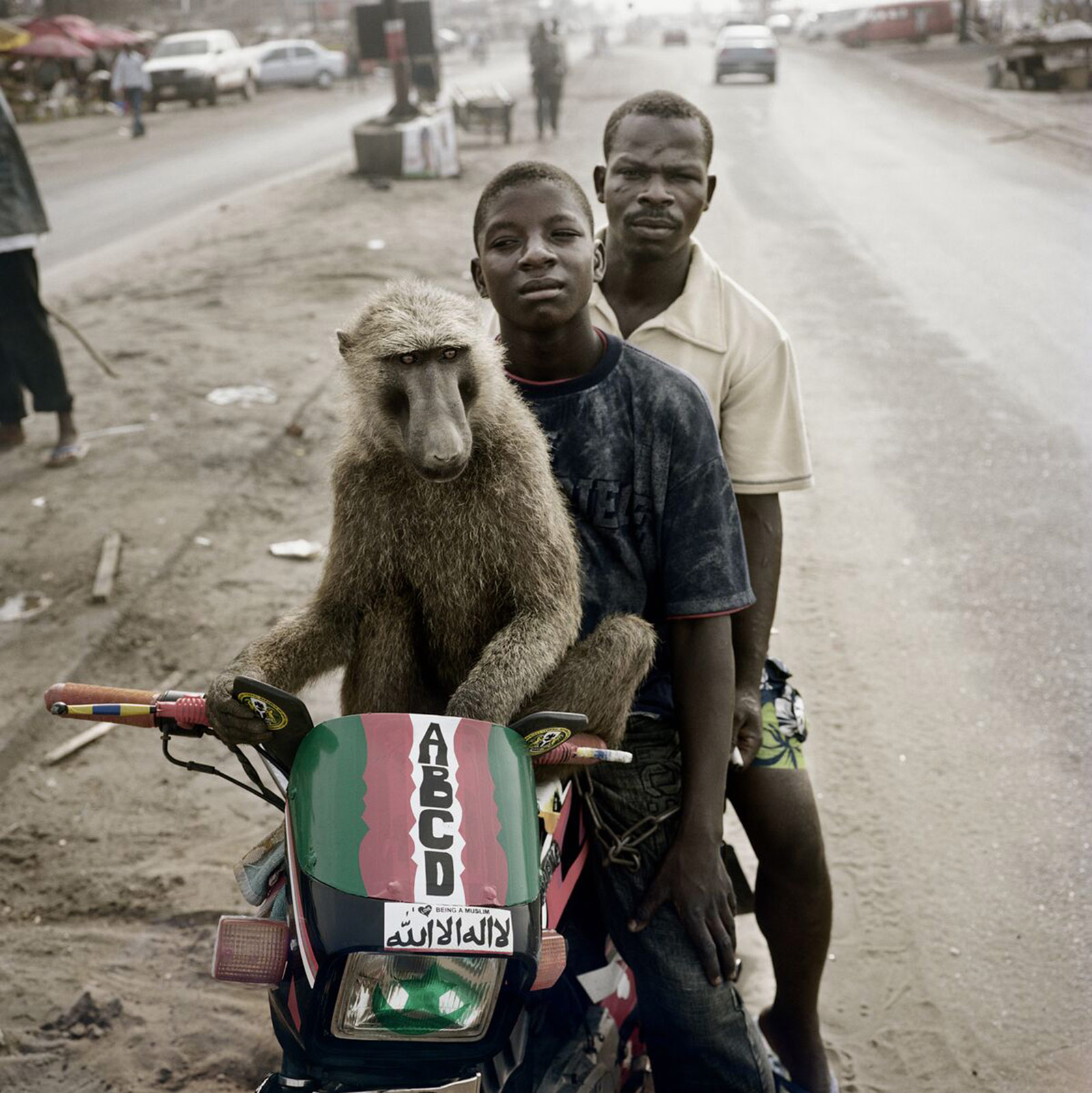 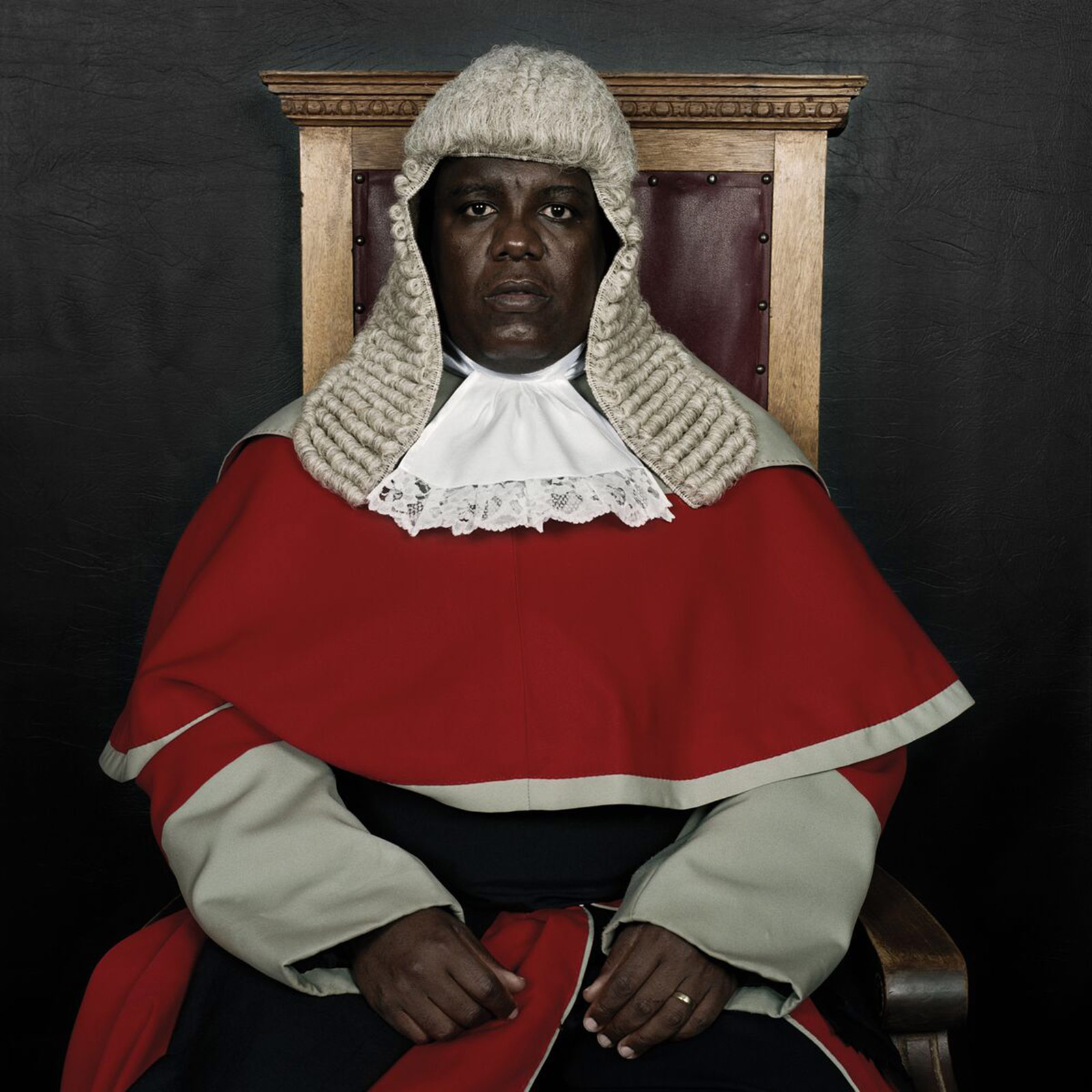 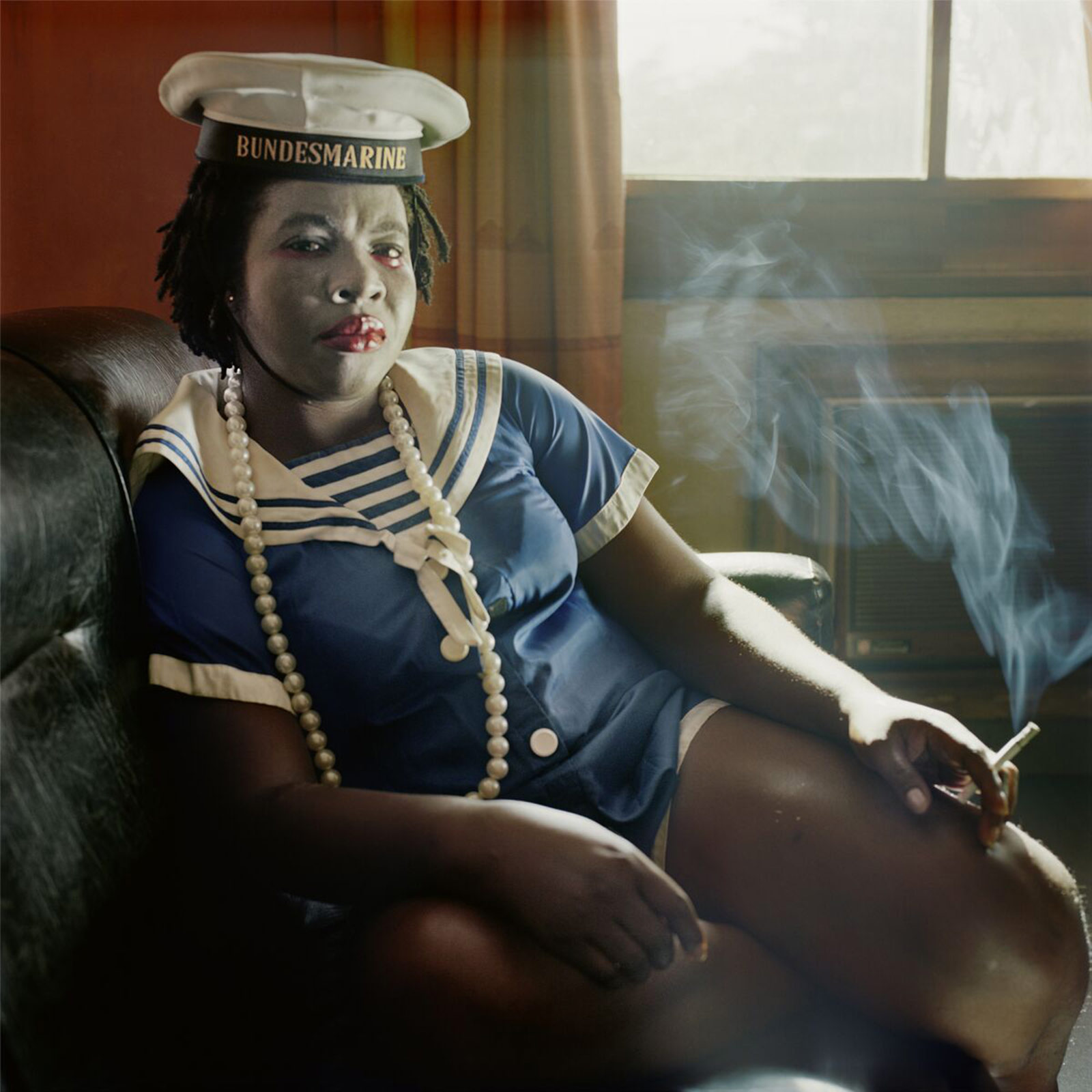 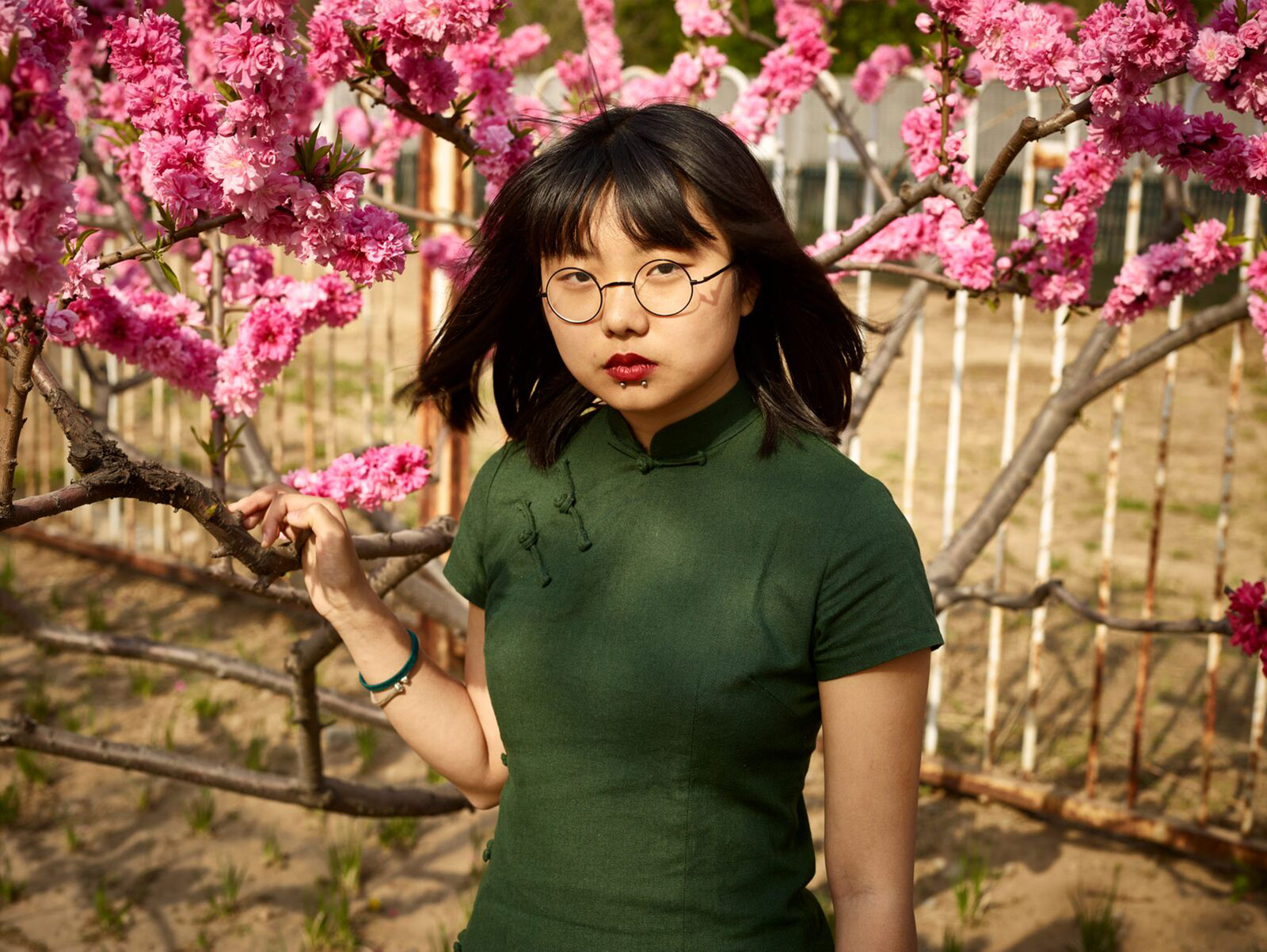 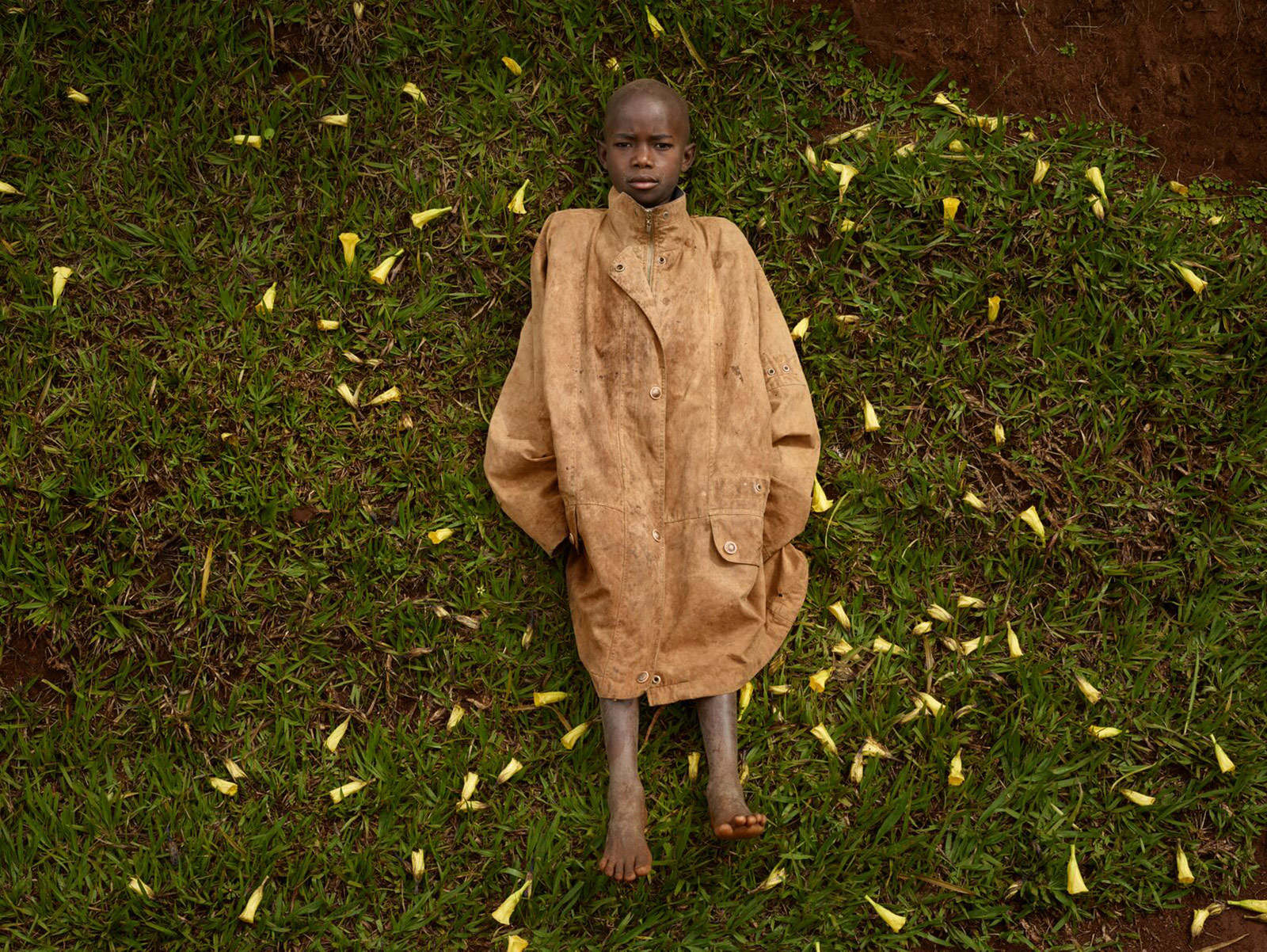 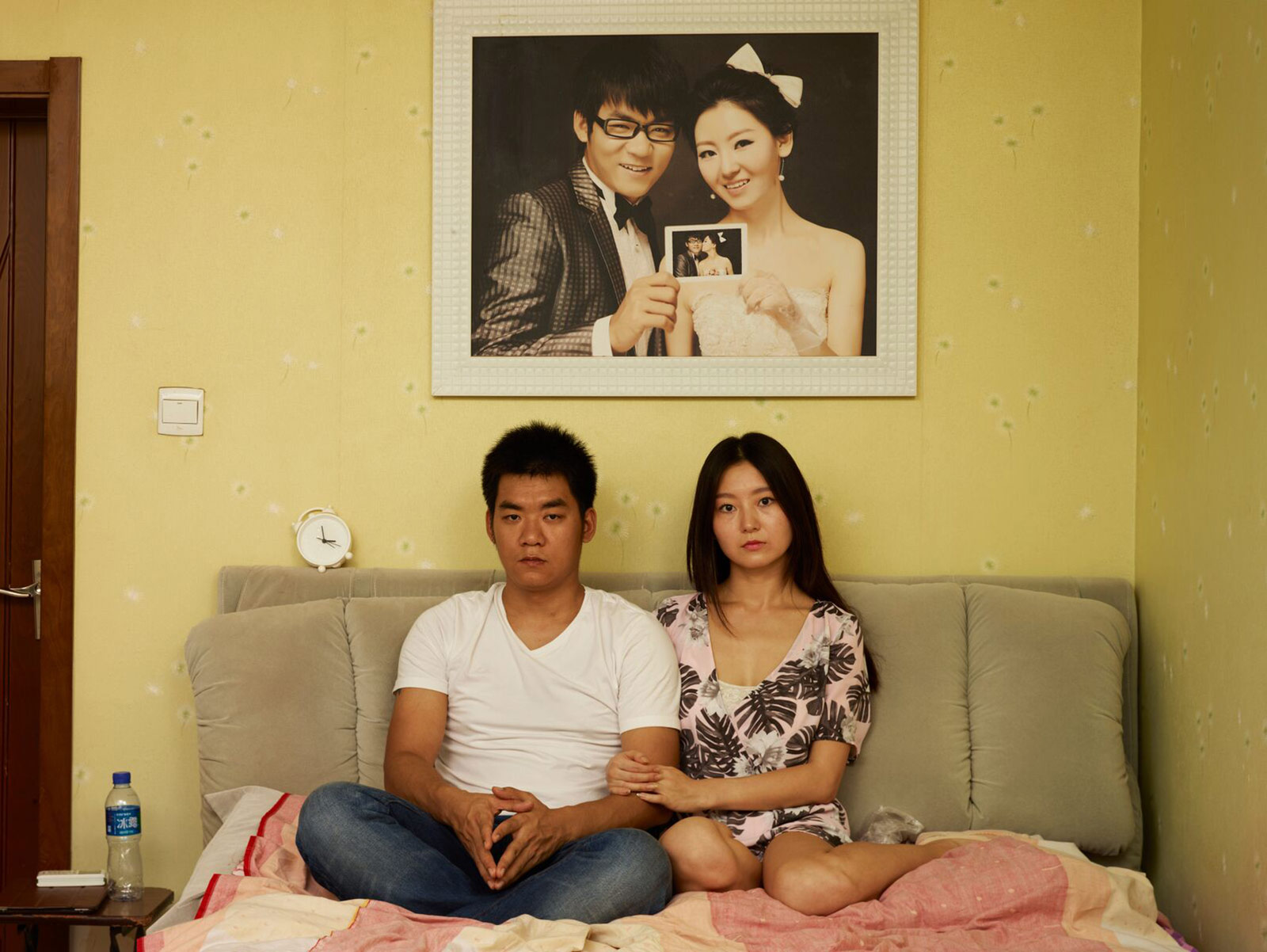 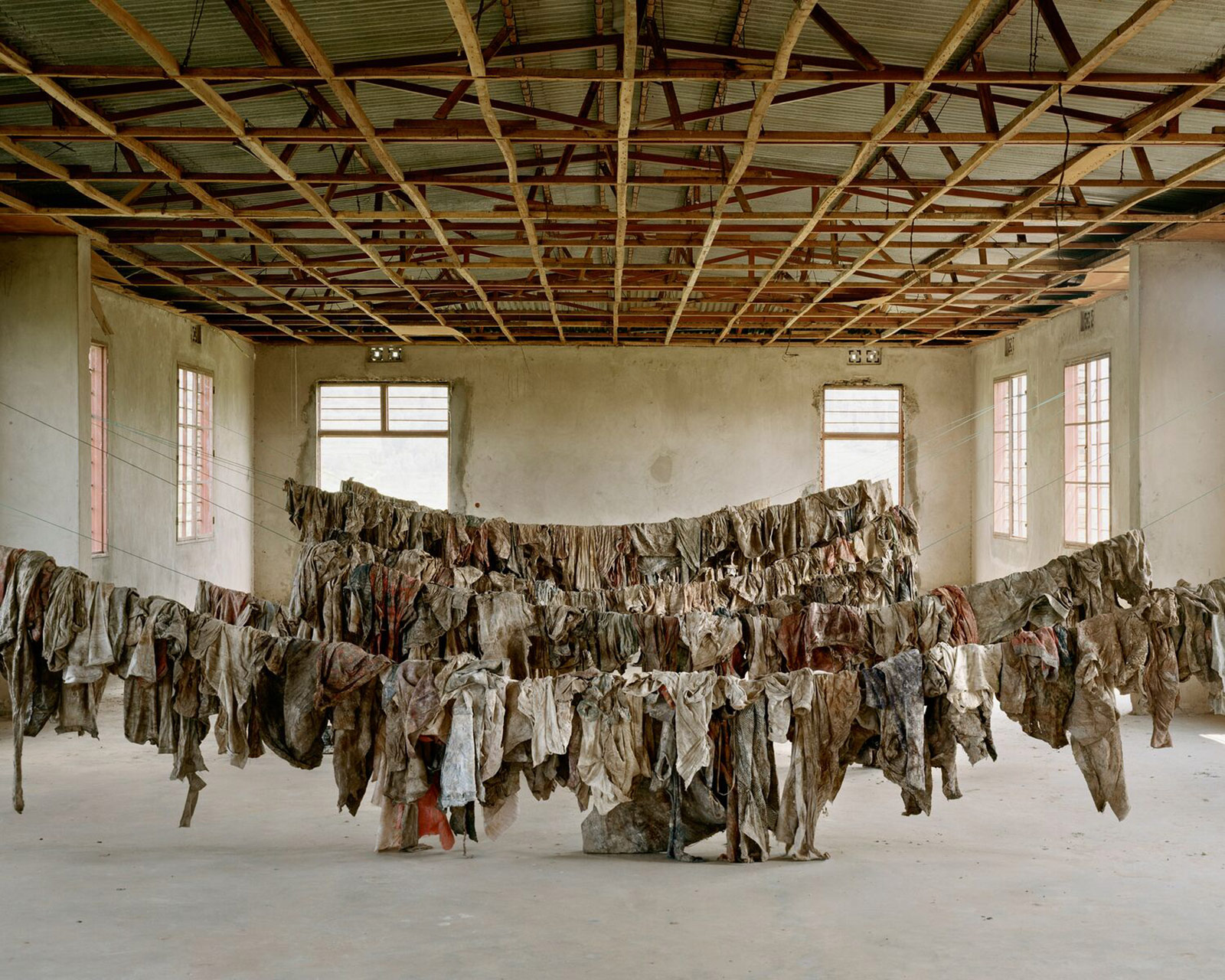 Clothing removed from genocide victims at Murambi Technical School where approximately 50,000 people were murdered by Hutu militias in the classrooms Murambi, Rwanda, 2004 | Rwanda, 2004: Vestiges of a Genocide © Pieter Hugo 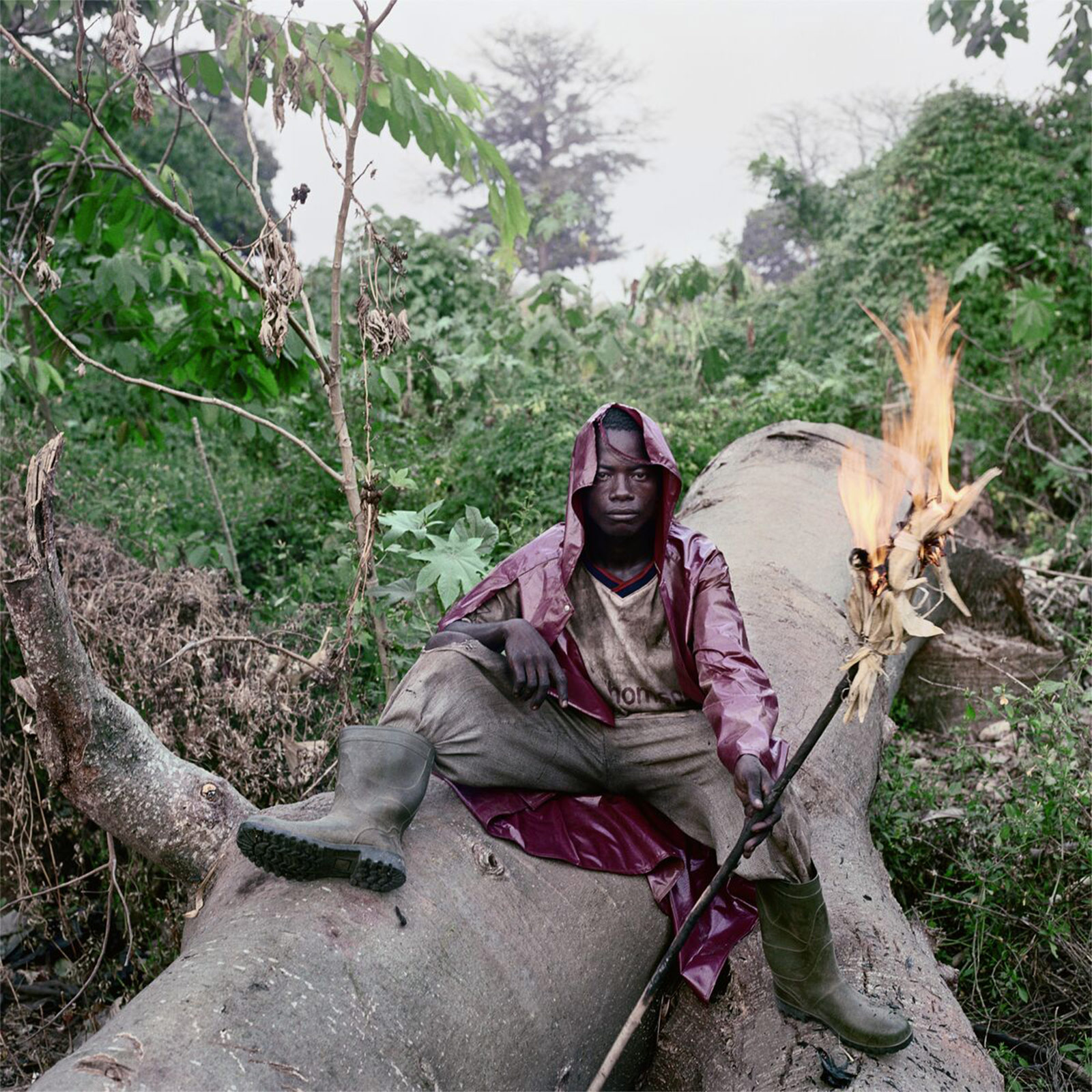 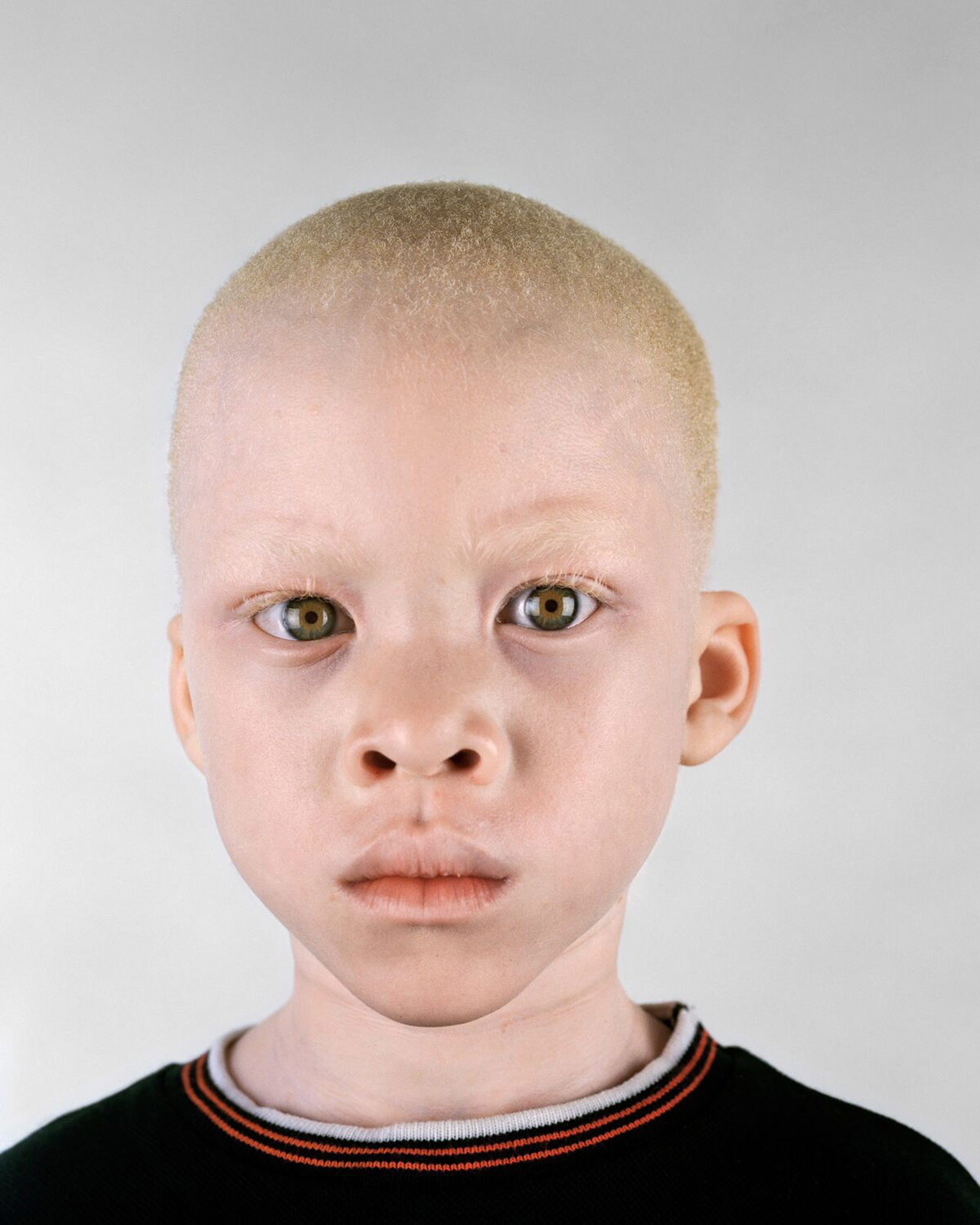