Imagining the inner lives of people 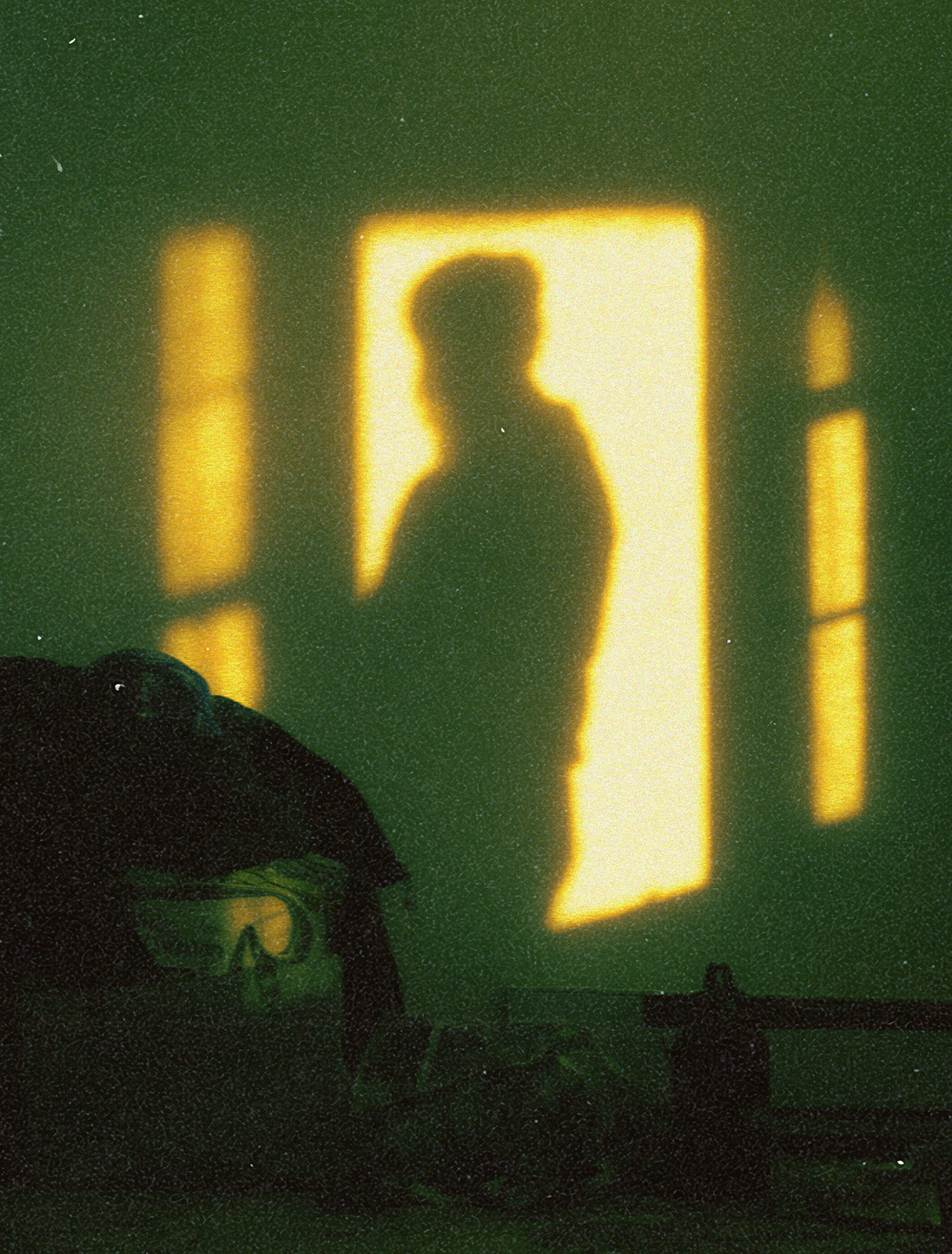 His music is made to inspire and hope others will continue to create those memories with their friends. Jadu Jadu is today releasing his new music video, in my eyes, in collaboration with TAMBALA. An audiovisual piece with careful attention to detail directed by the filmmaker Elizabeth Godar, which revolves around a photographer who is imagining the inner lives of people she observes on the street. All this enlivened by the personal universe of Jadu Jadu, in which sound blossoms somewhere between hip-hop and electronic in a space of personal and musical discovery.

“It was gratifying to make something that looks outward and says ‘community matters’ in a time when the world has felt generally pretty dark,” comments the filmmaker about the music video that has just been unveiled, in which she was able to cast people as themselves, in existing dynamics as you would see them on the street around Los Angeles. “And then shoot them in their real everyday spaces for the imagined scenes,” adds Godar, about the piece starring Chloe Pang, an incredibly talented street photographer.

Jadu Jadu has managed to turn some of his releases into hits that exceed tens of millions of streams on Spotify. A good example of this is virgo, with almost forty million listeners, solitude or for nujabes. Many people have found in his personal style, built on hip-hop drum machines and jazz harmonies soft piano keys, delicate vocals and fuzzy synths picked from an ever-growing cove of secret sounds, music to heal with a power revitalizing. Now it’s time to enjoy his new music video, in my eyes.