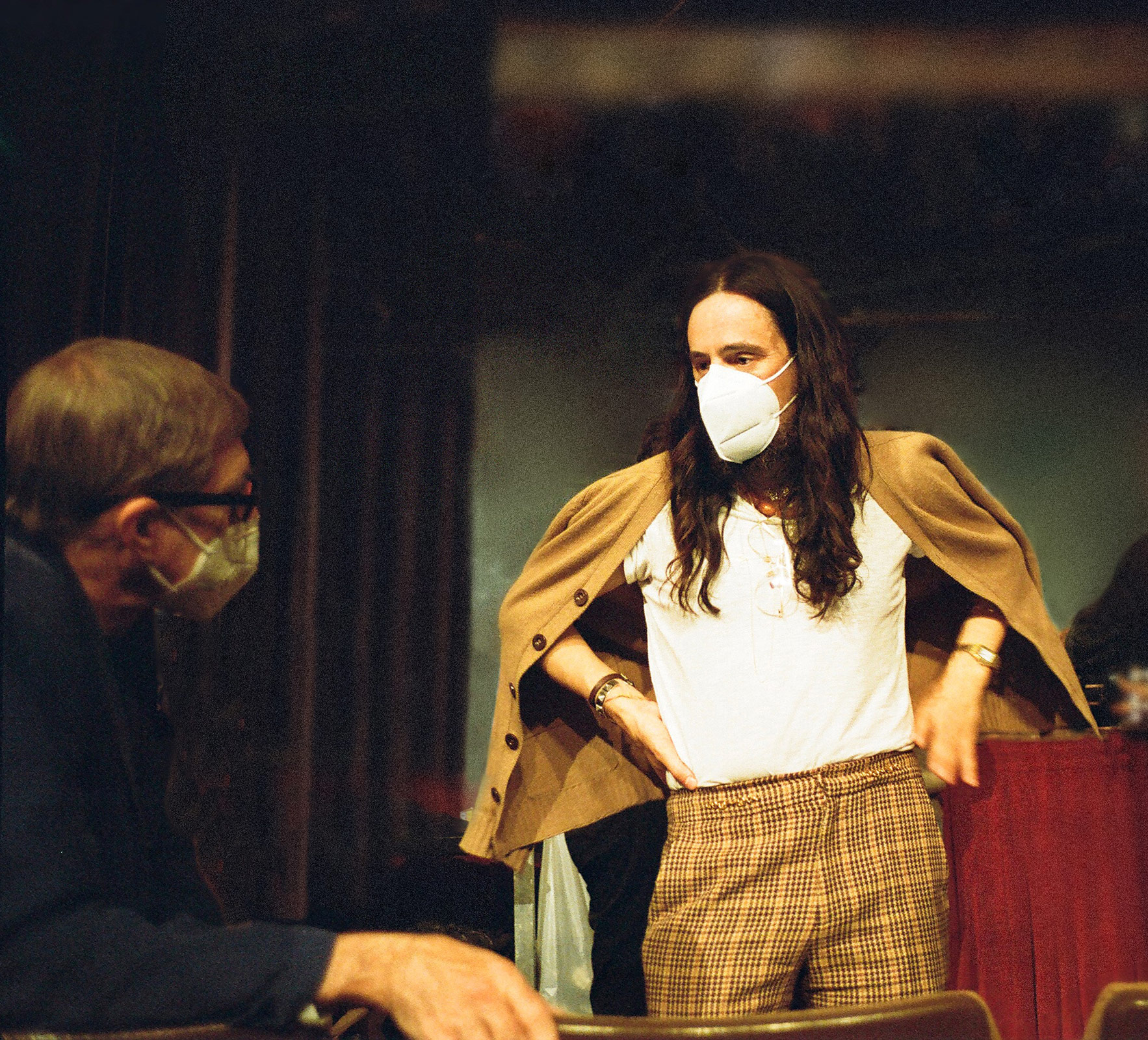 Gucci has finally freed itself from the strict schedule imposed by international fashion weeks. Skipping those events is allowing the Italian House’s Creative Director, Alessandro Michele, to create without (or less) constraints. The first result, the collection Ouverture of Something that Never Ended will be streamed through a seven-chapter series co-directed by filmmaker Gus Van Sant and Michele himself, from November 16th to 22nd.
The seven episodes will be part of GucciFest, an “innovative digital fashion and film festival” organized by the Italian House, which will screen a new episode every day, and that will also feature fashion films celebrating the works of fifteen independent young designers, including Ahluwalia, Mowalola, Rave Review, Collina Strada, JordanLuca, Yueqi Qi, or Boramy Viguier, among others.

GucciFest’s week-long celebration of fashion, film, art and culture will be one of the first ventures of the Italian House outside of the fashion calendar. Available on YouTube Fashion, Gucci YouTube, Weibo, and the festival’s website, Michele will present Ouverture of Something that Never Ended in the form of “a joyful and irregular new tale, no longer constrained by the old notion of seasonality, closer to his expressive call and told by blending rules and genres, feeding on new spaces, linguistic codes and communication platforms.” Grab your popcorns, and let the fest begin! 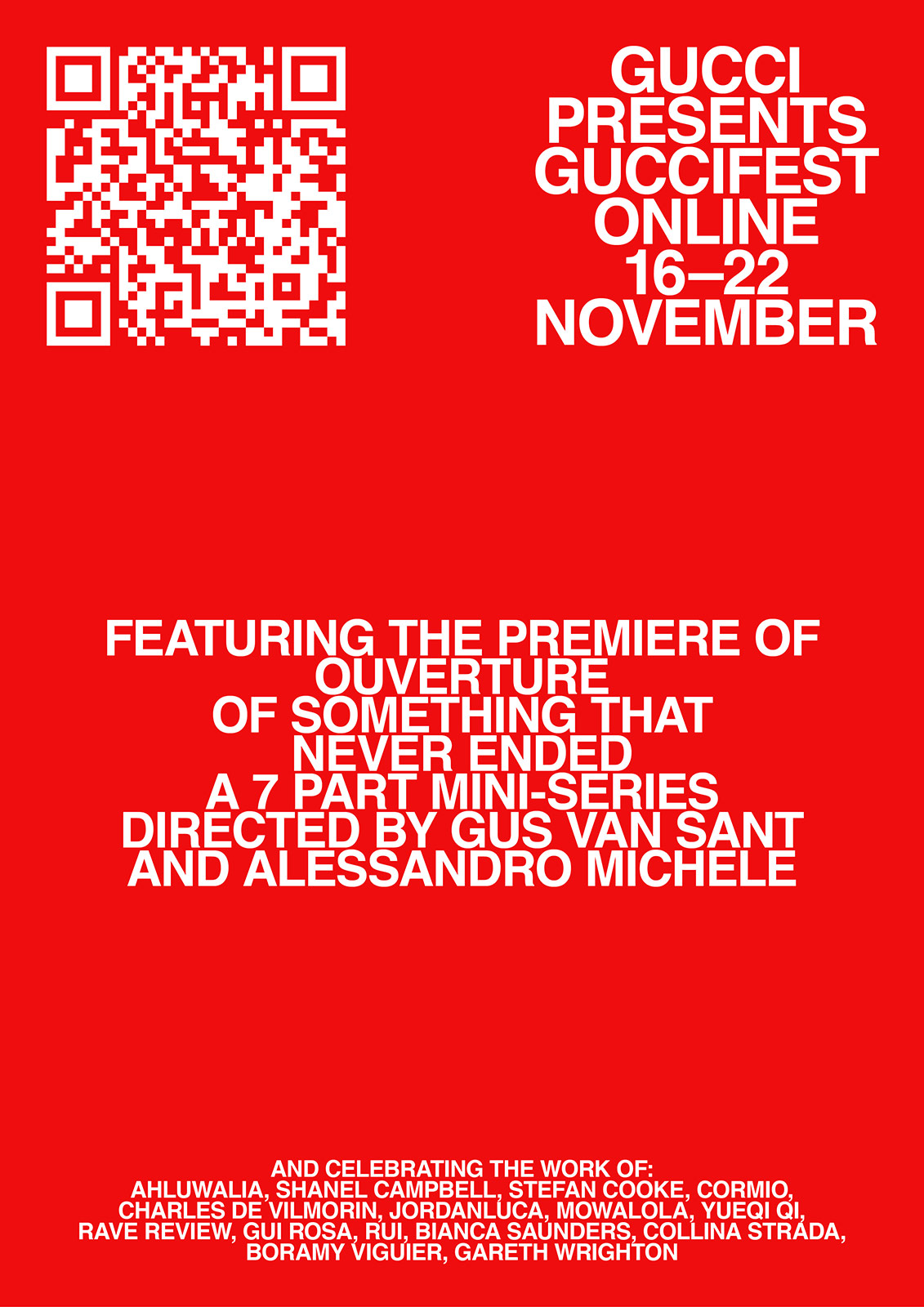