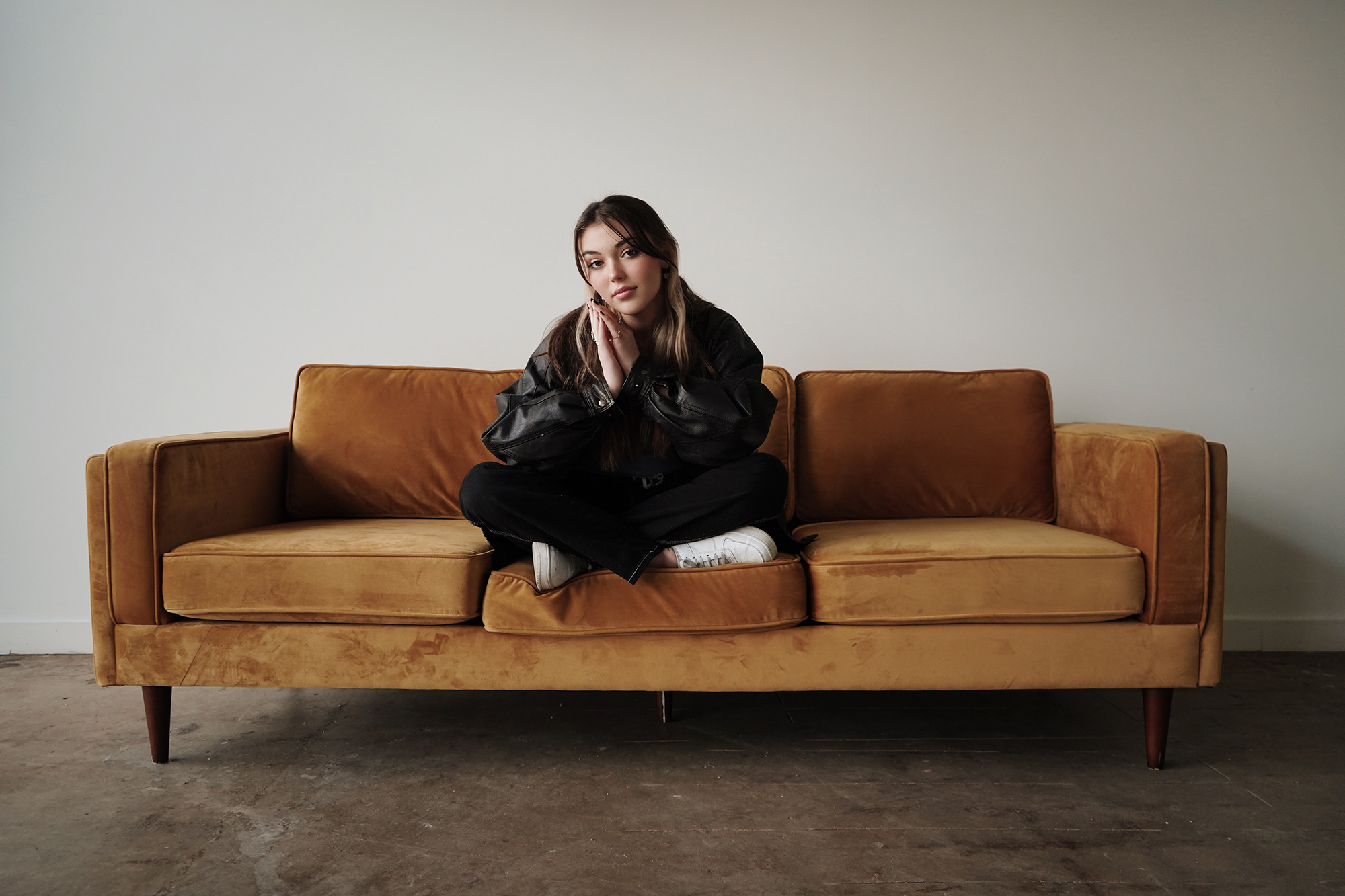 More and more artists are daring to make music space of mutual support in which they express their feelings, share their experiences and address a topic that affects us all and that seems to be increasingly and luckily more present in conversations, mental health. Elyse Jewel is one of the best ambassadors of this new artistic movement in which creativity takes on therapeutic overtones, being honest with her audience, trying to make her work a meeting place where we can all speak and feel free not being afraid of what others will say. She is now releasing her pre-EP single TBH IDK.

"The chorus and the title of the song were inspired by his response when I asked what our relationship was to him. He actually said “tbh idk,” and ghosted me,” the artist replies when asked about the meaning behind her new track, which profiles moving on after a toxic relationship and finding humour after an unsuccessful love story. Being just 17 years old, the singer-songwriter seems to be quite clear about where she is going and what she doesn't want in her life, fighting against all the toxic elements and people she finds in her path, making self-care one of the pillars on which she builds her personal and professional project.

Having released popular singles like Thinking About You and Arms, Elyse is now working on Dear Diary, a 6-song visual album set to release in late Summer 2022, which is the artist’s debut showcase of her ability to craft, and execute, a complete vision. "I want my music to resonate with people and for those who hear it to think, ‘Hey that’s how I feel’ or 'I’ve been in that situation,” she says about her vision of music. And there is no doubt that she is doing her best to achieve her purpose. 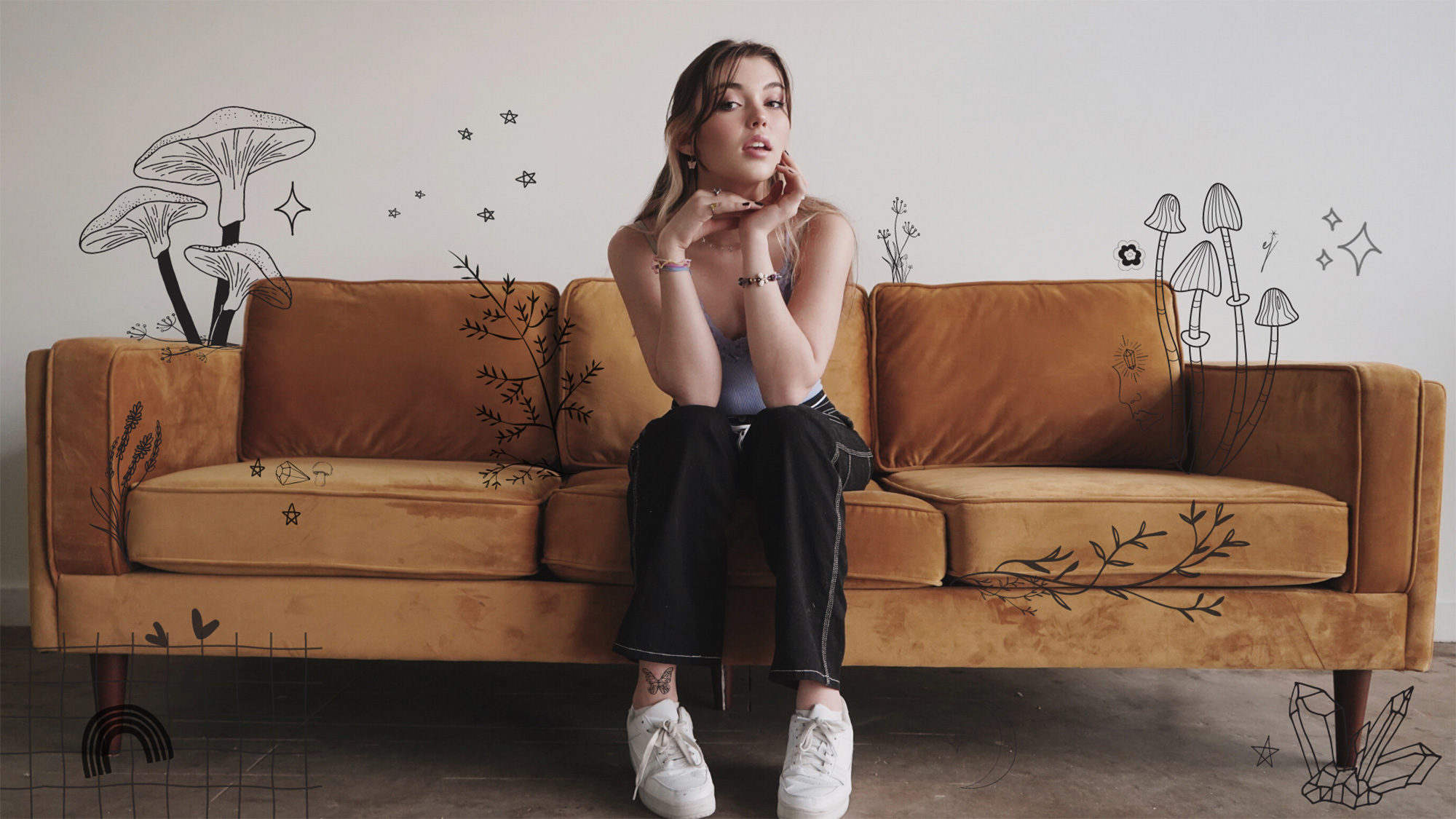