Berlinale spotlight: 50 years of the Forum in New York 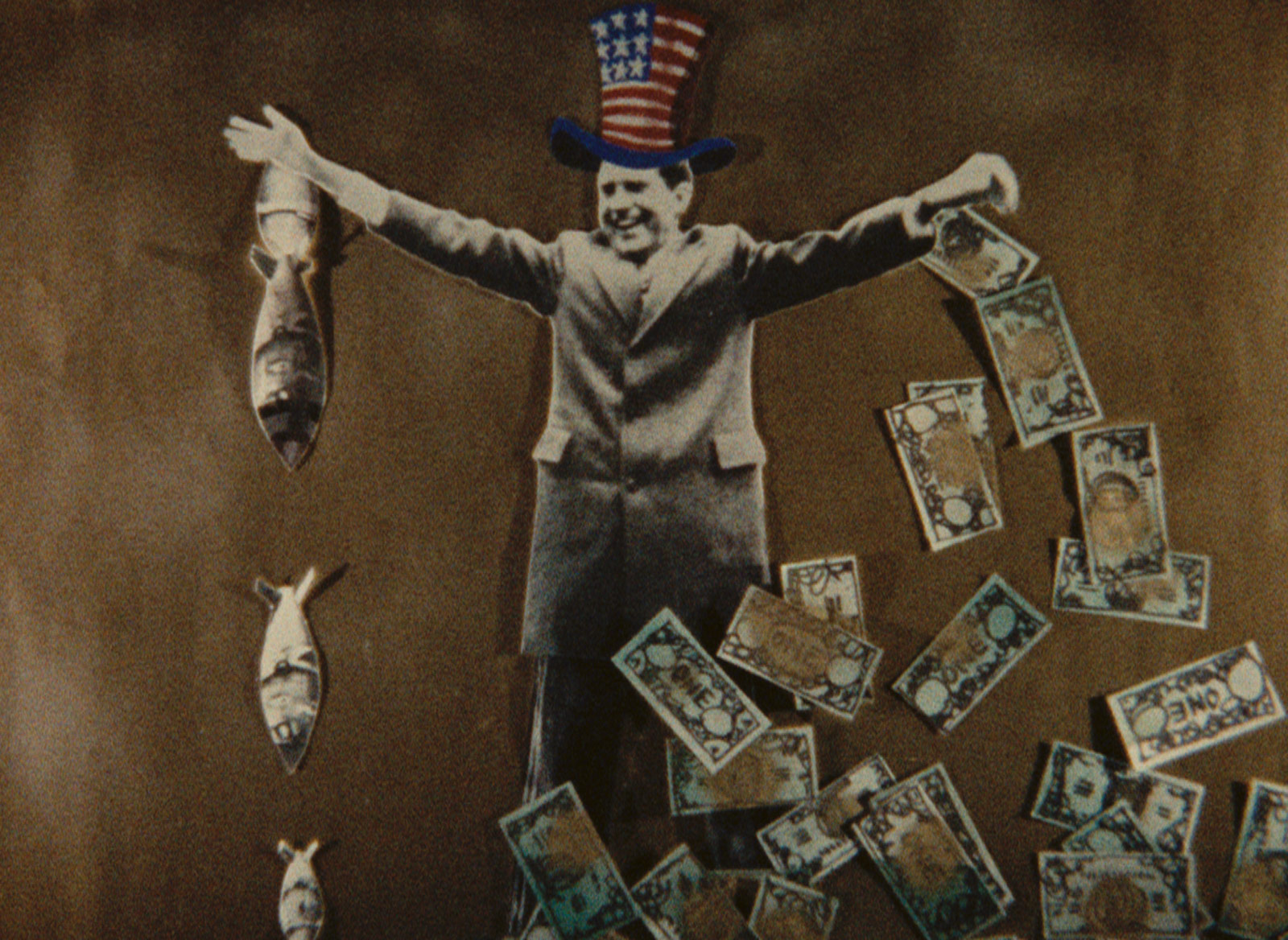 The Berlinale has always been a wellspring of beautifully curated films and productions with its reputable annual festival being the centre point of screenings showcasing the diverse, wonderful art of cinema. Its series titled The Berlinale Spotlight, which is intended to extend the duration of the festival by making the Berlinale's activities accessible during the year, has a programme put together for the month of December, from today onwards, called Comes the Revolution: The Berlinale Forum at 50. With it, we gain access into the archives of the past Berlinale screenings, celebrating the upcoming 50th anniversary of the Berlinale Forum.
After making its way to Hong Kong, Lisbon and Brussels, it is now making a stop in New York. The Berlinale has collaborated with the Museum of Modern Art to showcase a series of 6 powerful programmes which can be accessed online, from the comfort of your home. In addition to this, an online panel discussion will be held with Josh Siegel, a film curator at MoMA, with director Rosa von Praunheim and Cristina Nord, who is head of the Berlinale Forum.

The Forum have curated this series with films from their archives that explore radical and experimental themes both in content and overall production. The themes explored in these films, some of which were released more than fifty years ago, touch on matters surrounding race, sexuality and feminism, and were seen as revolutionary depictions of the social climate at the time. The art of political cinema transformed the ways in which we are exposed to the injustices that exist within our society and the Forum has given us lucky viewers a chance to see how far we have come as a civilisation since the release of these films.

Watching these productions fifty years later allows us to gain a perspective on the unfortunate reality that is today's society, the Black Lives Matter protests from this year demonstrated the lack of social change that has been overcome since the late '60s and illustrated how change has yet to emerge. Works from this programme such as Med Hondo's Mes voisins, Sarah Maldoror's Monangambeee and Yolande du Luart's Angela – Portrait of a Revolutionary portray stories that delve into themes of social injustices, not just racial but also gender, sexuality and class with their subjects revolving around movements such as the women's movement and anticolonial labour movements.

These six well-orchestrated programmes will give you an opportunity to dive into the past whilst focusing on topics that are becoming appropriately mainstream in today's society. For example, Nicht der Homosexuelle ist pervers, sondern die Situation, in der er lebt (It Is Not the Homosexual Who Is Perverse, But the Society in Which He Lives) just like other films from the programme, delves into the taboo politics that surrounded homosexuality at the time, and offers a point of view from a young gay man navigating his way through an underwhelming sexual awakening. Films like these will allow you to enhance your outlook on the histories surrounding social injustices, ultimately resulting to a clearer understanding of our world today. 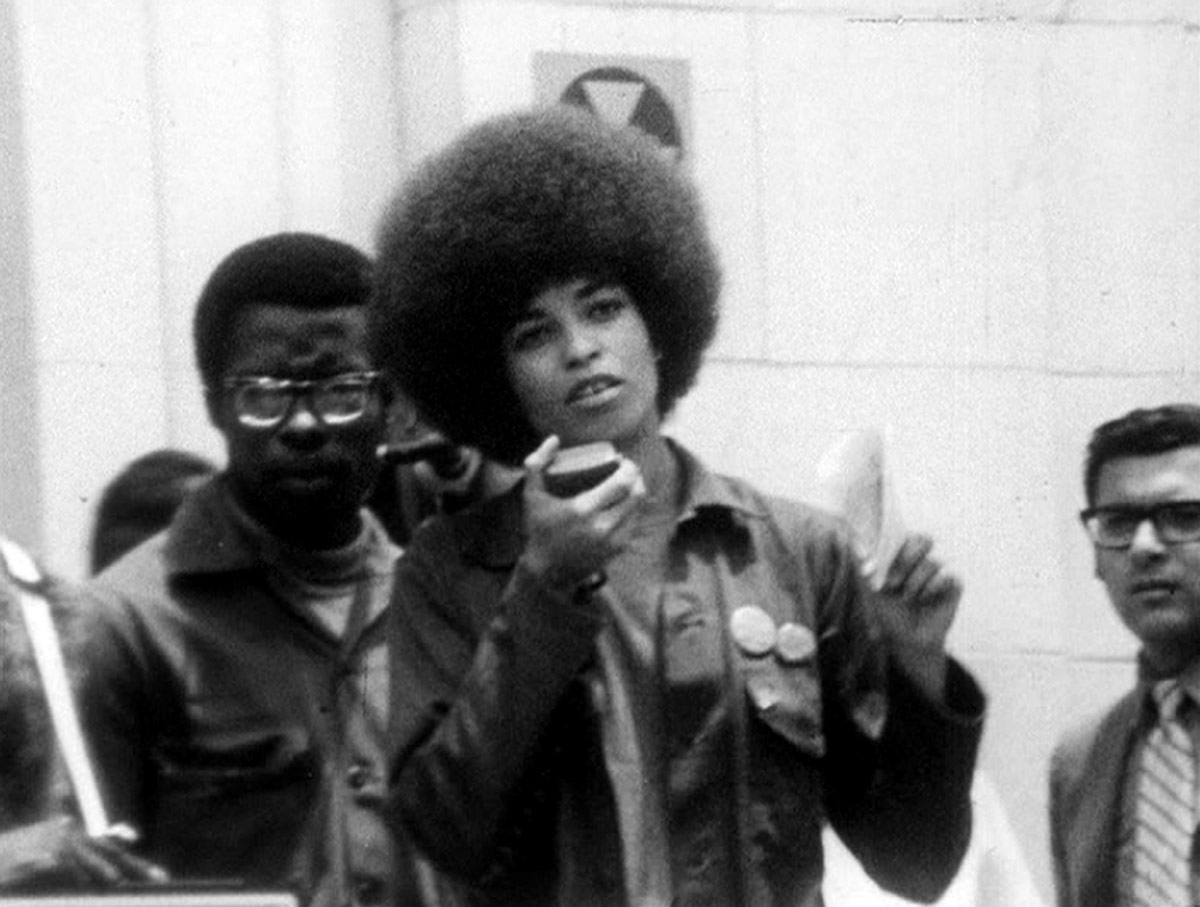 Angela – Portrait of A Revolutionary © Courtesy of Laika Verlag. 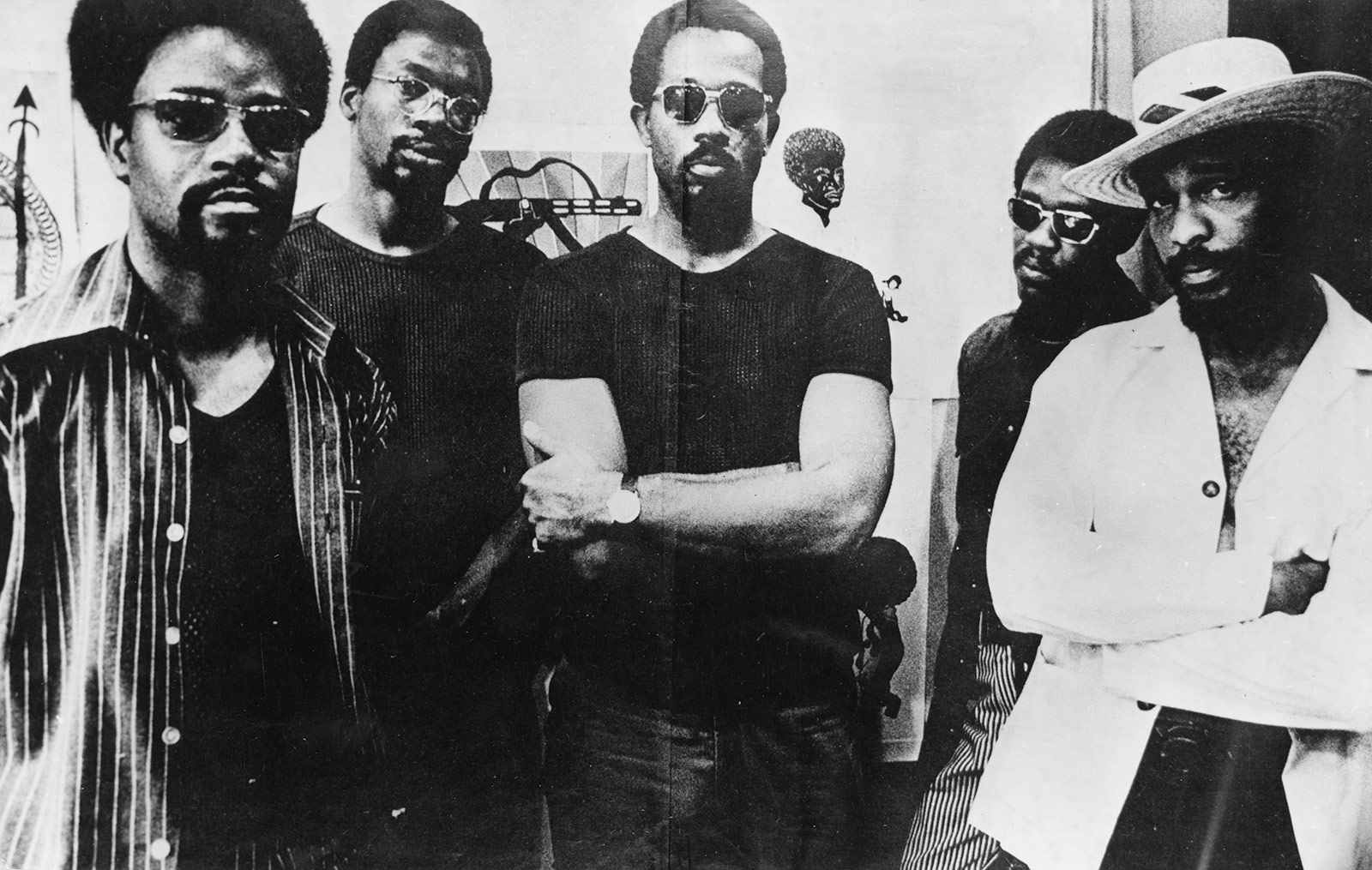 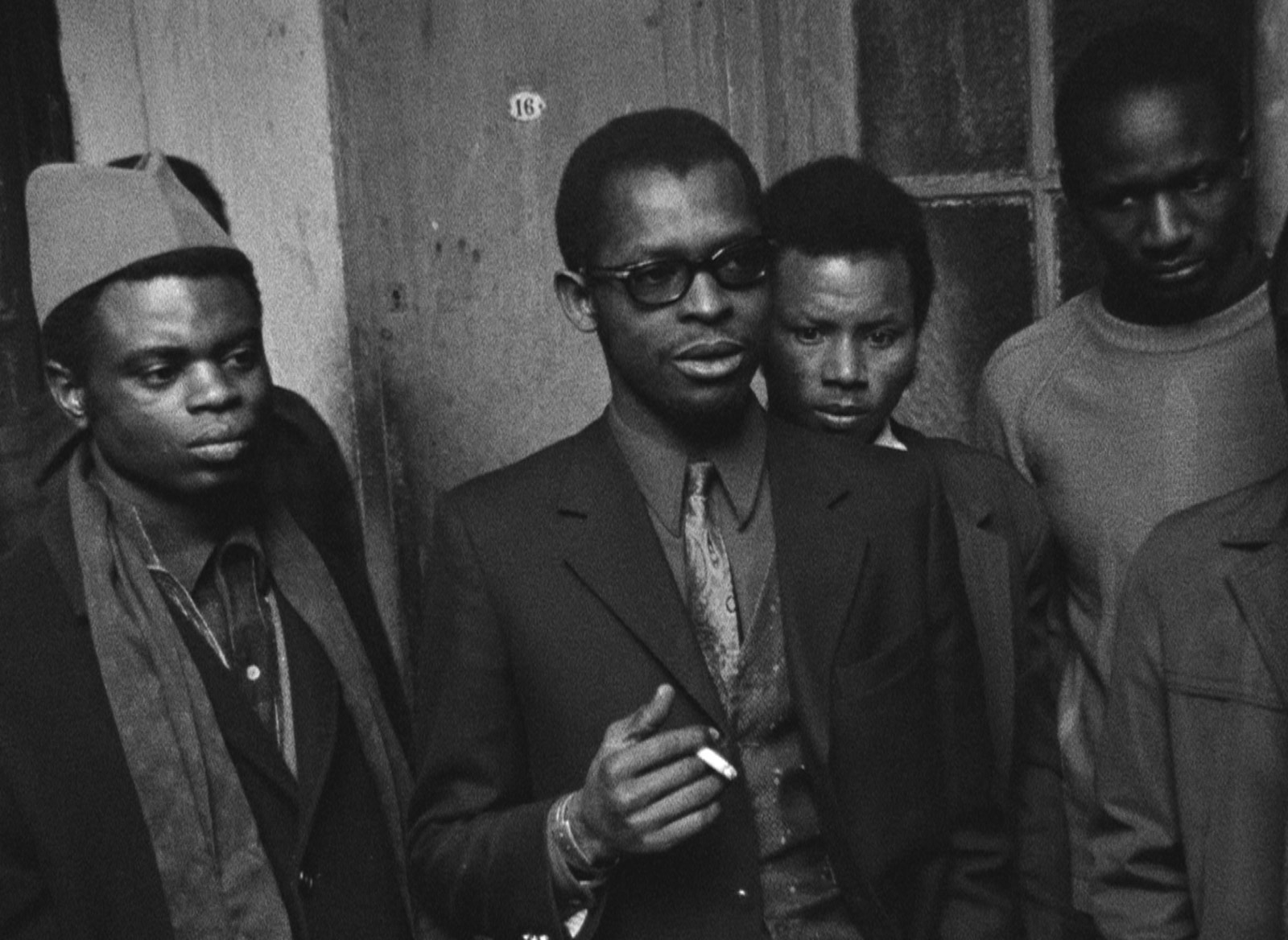 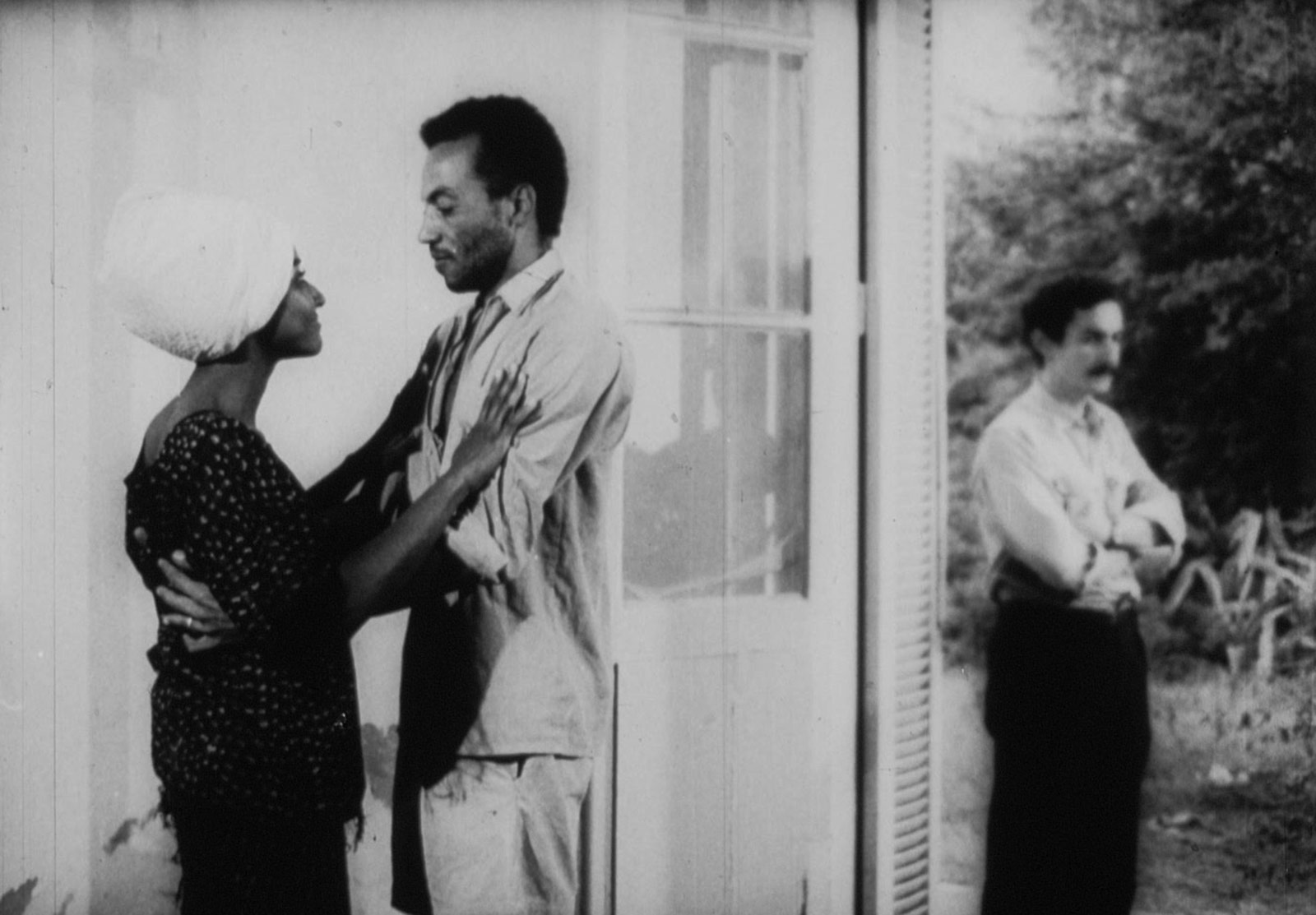 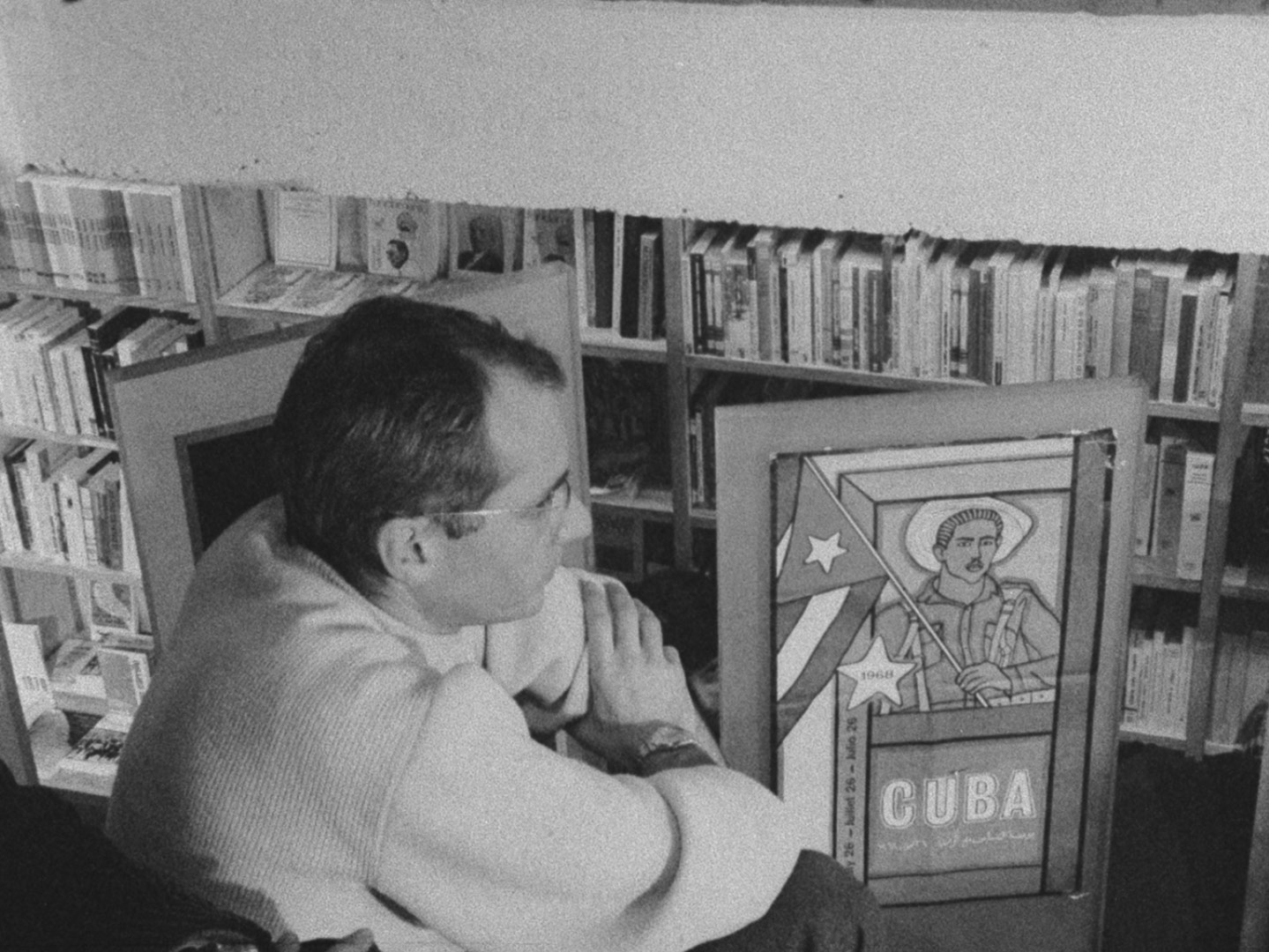 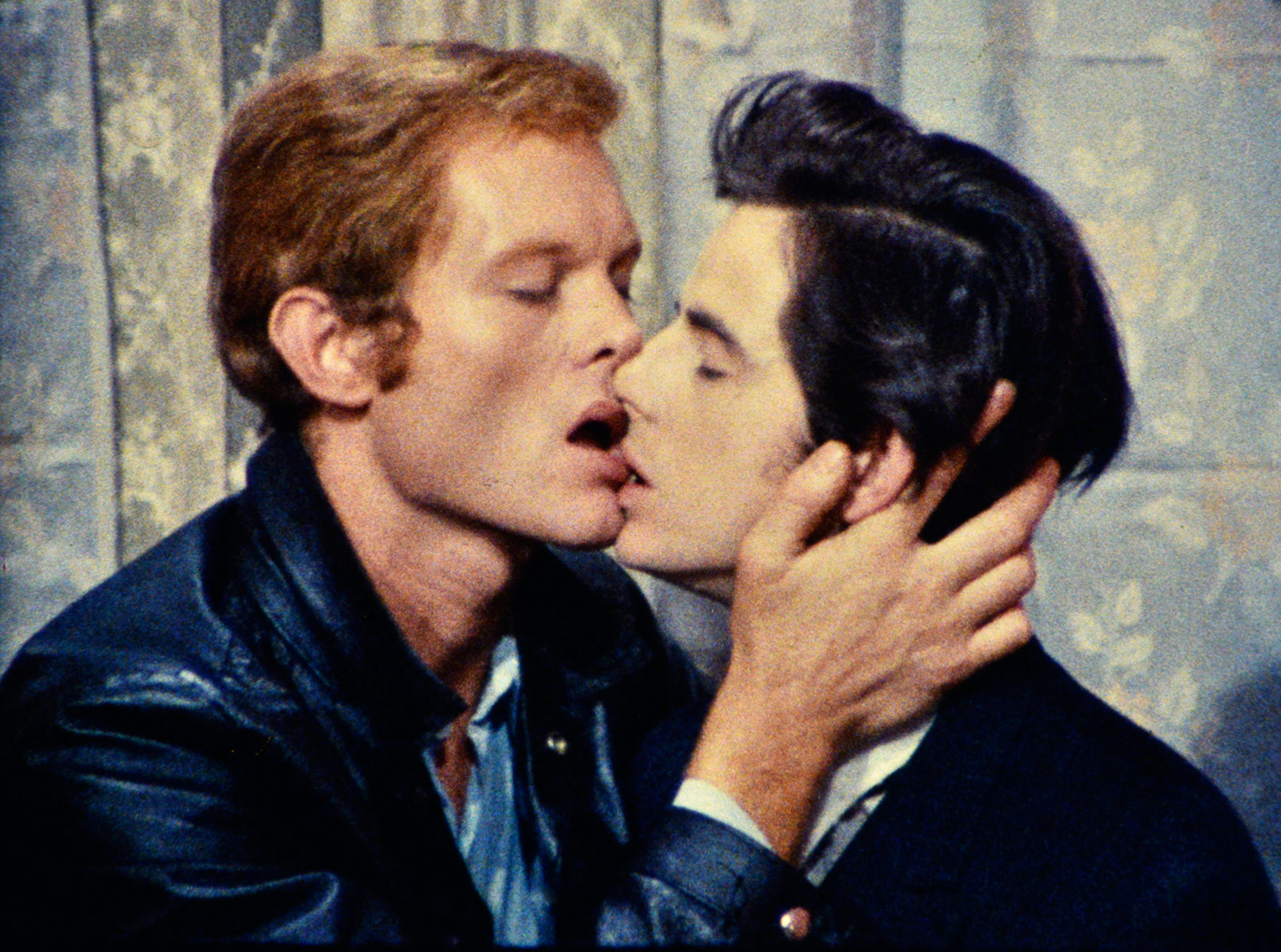 Nicht der Homosexuelle ist pervers, sondern die Situation, in der er lebt (It Is Not the Homosexual Who Is Perverse, But the Society in Which He Lives) © PRO-FUN MEDIA. 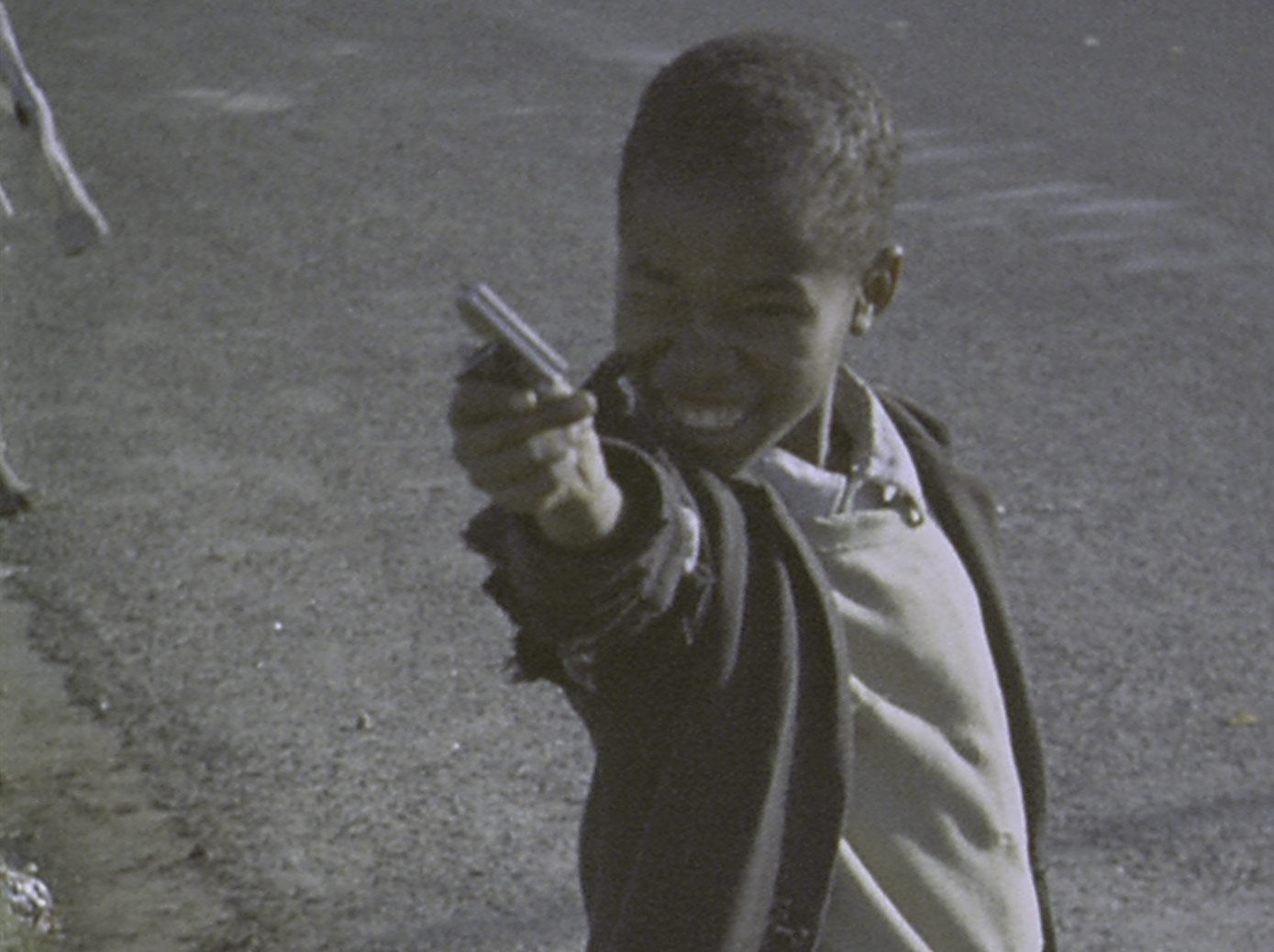 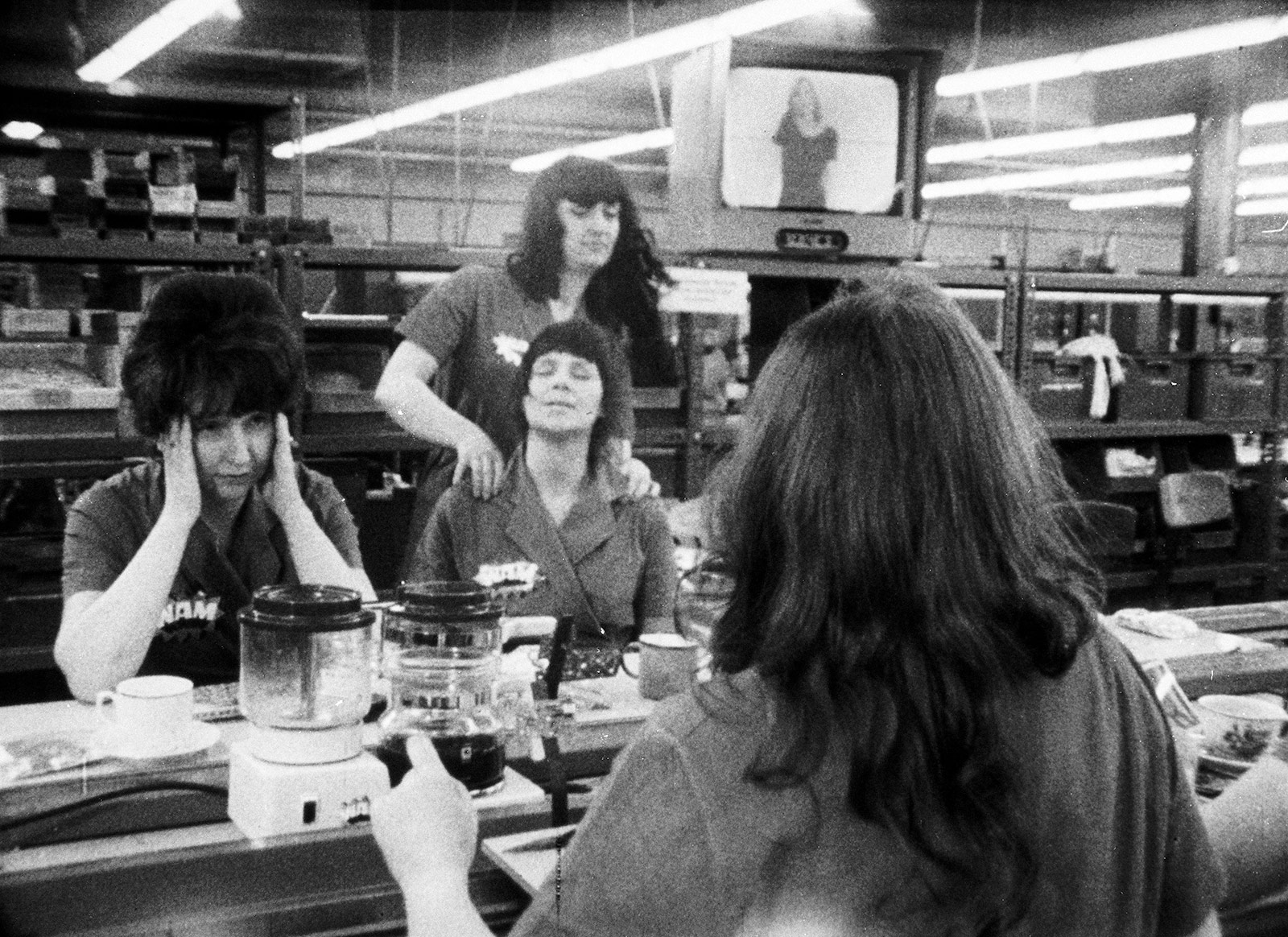 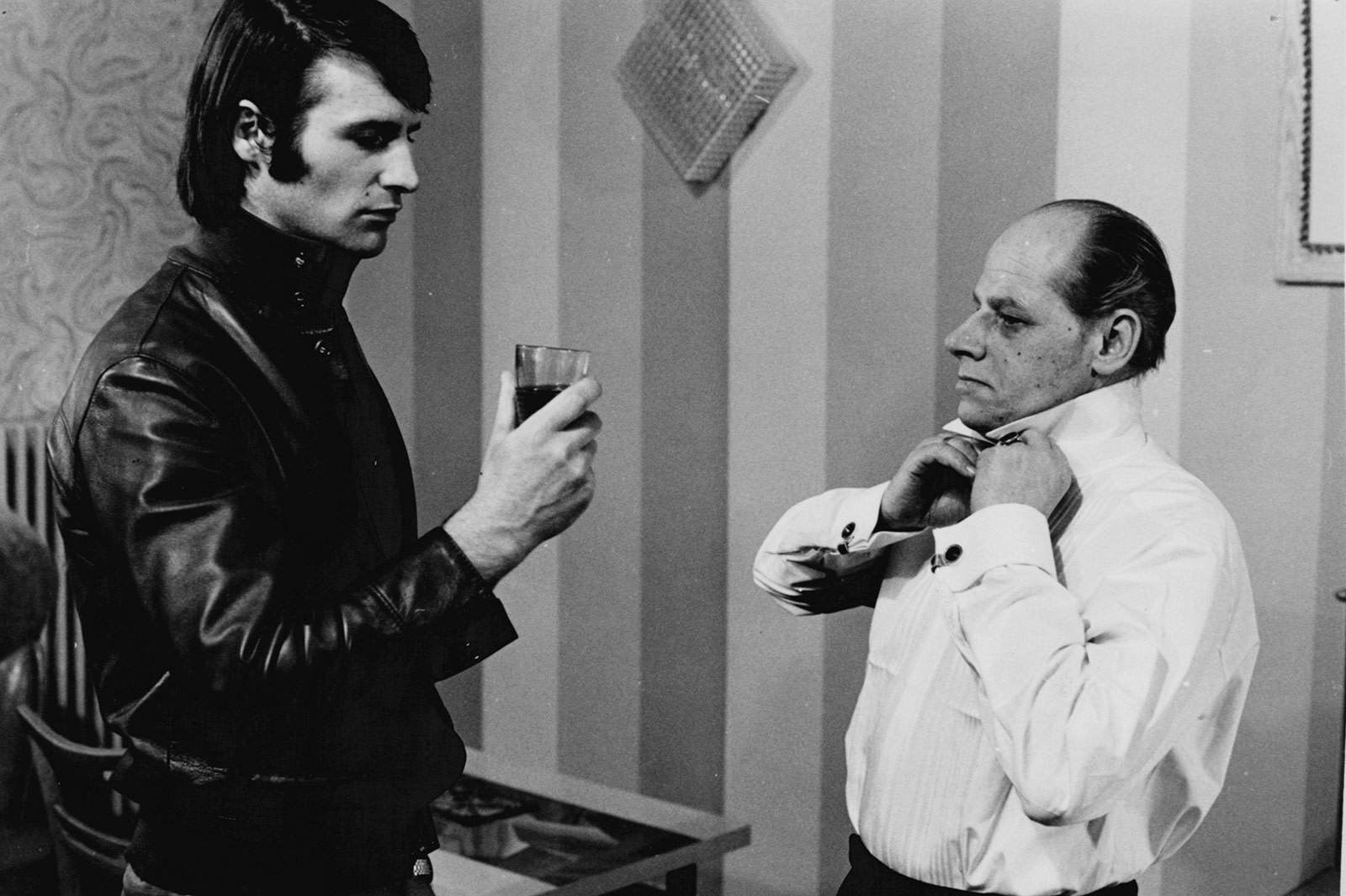 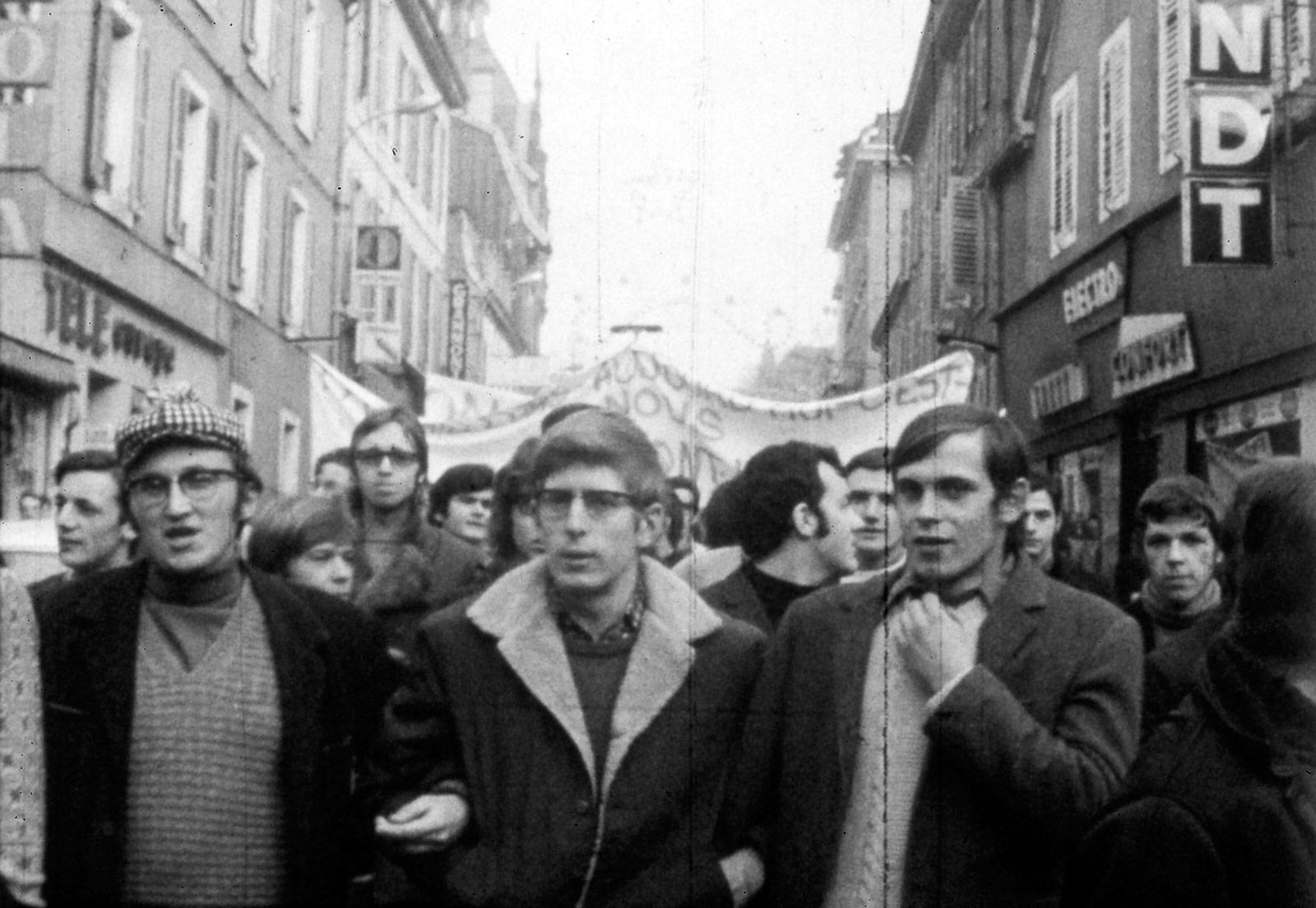