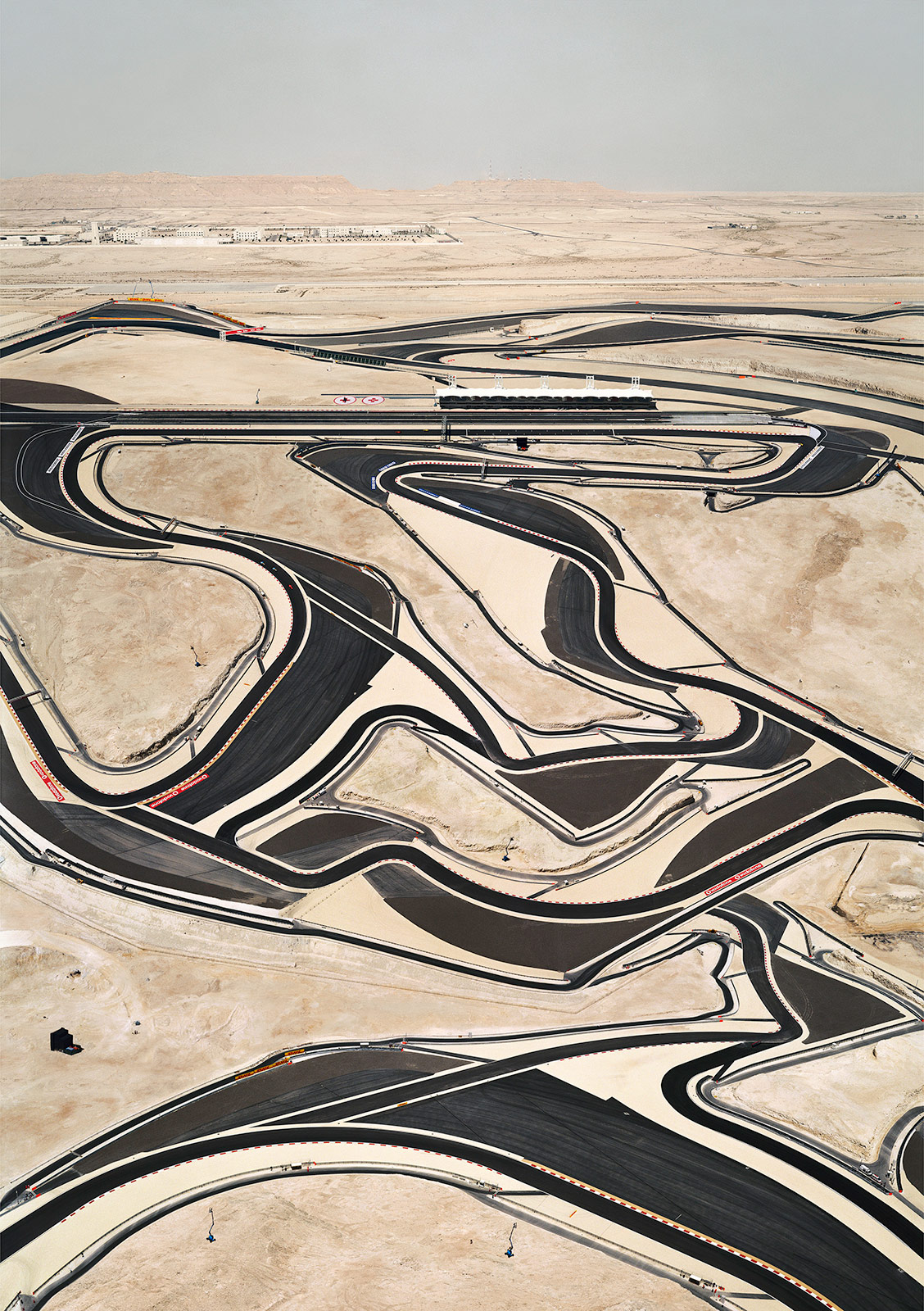 London is a city that overflows with artistic and cultural venues, but in 2018, it’ll see the reopening of one of its most emblematic spaces: the Hayward Gallery, located in the Southbank Centre. After two years of renovation, the space will inaugurate on January 25 a massive exhibition by the acclaimed German photographer Andreas Gursky, turning the 50th anniversary of the gallery into a successful celebration from the very beginning.
The first major retrospective of Gursky in the United Kingdom will exhibit approximately sixty artworks, ranging from some of his most iconic photos – like Paris, Montparnasse (1993), Prada II (1997), and Kamiokande (2007) – to more recent works, eight of which have never been presented before. “I’m thrilled that we will reopen the Hayward Gallery with an exhibition by an artist who has created some of the most visually compelling images of his generation – work that has changed not only the vocabulary of photography, but the picture-making in general”, has stated Ralph Rugoff, Hayward Gallery’s Director.

Since the late ‘80s, the German photographer has depicted contemporary life, large man-made structures, gatherings of people in nightclubs, cityscapes, and more. As Gursky himself puts it, “I only pursue one goal: the encyclopaedia of life.” And it’s true that we can all reflect and what we see: from the extremely packed building of Amazon to the never-ending array of solar panels in Les Mées (France), the artist’s large-scale photographs seem to swallow us up when standing in front of them. But once they do it in the renovated and refurbished art venue, we’re sure it’ll be a complete sensory experience.
Andreas Gursky exhibition will inaugurate on January 25 and will be on view until April 22 at Hayward Gallery, Southbank Centre, Belvedere Road, London. 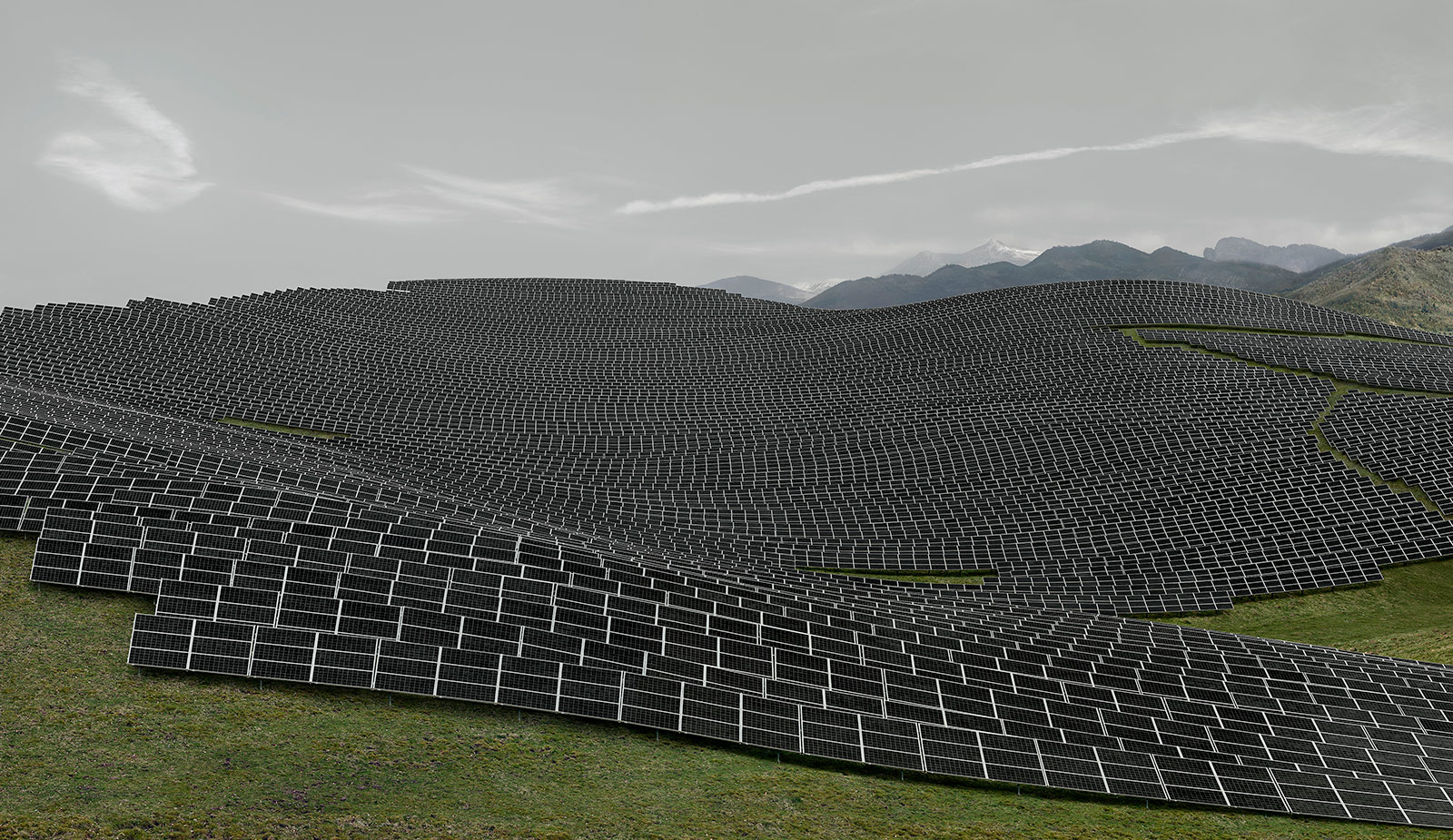