After releasing Caprisongs, singer and dancer FKA Twigs now releases Bliss, a song and music video in collaboration with rapper Yung Lean taking a very different route to her latest mixtape.
In fact, this is part of Yung Lean's mixtape titled Stardust, the introduction so to speak, which he has also released today!hHere we can see that he goes back to his lo-fi roots, seen in the visuals for the video. And this is not the only collaborative track from the mixtape, as he has also worked with artists such as Skrillex, Jack Donaghue and Ssaliva. In the video we can see them live out a lo-fi escapade where they seem to be eloping in a British town. A video lacking artifice or any whimsy, unlike FKA Twigs' other videos, showing a quite regular yet refreshing scene unlike what we usually see from the pair. 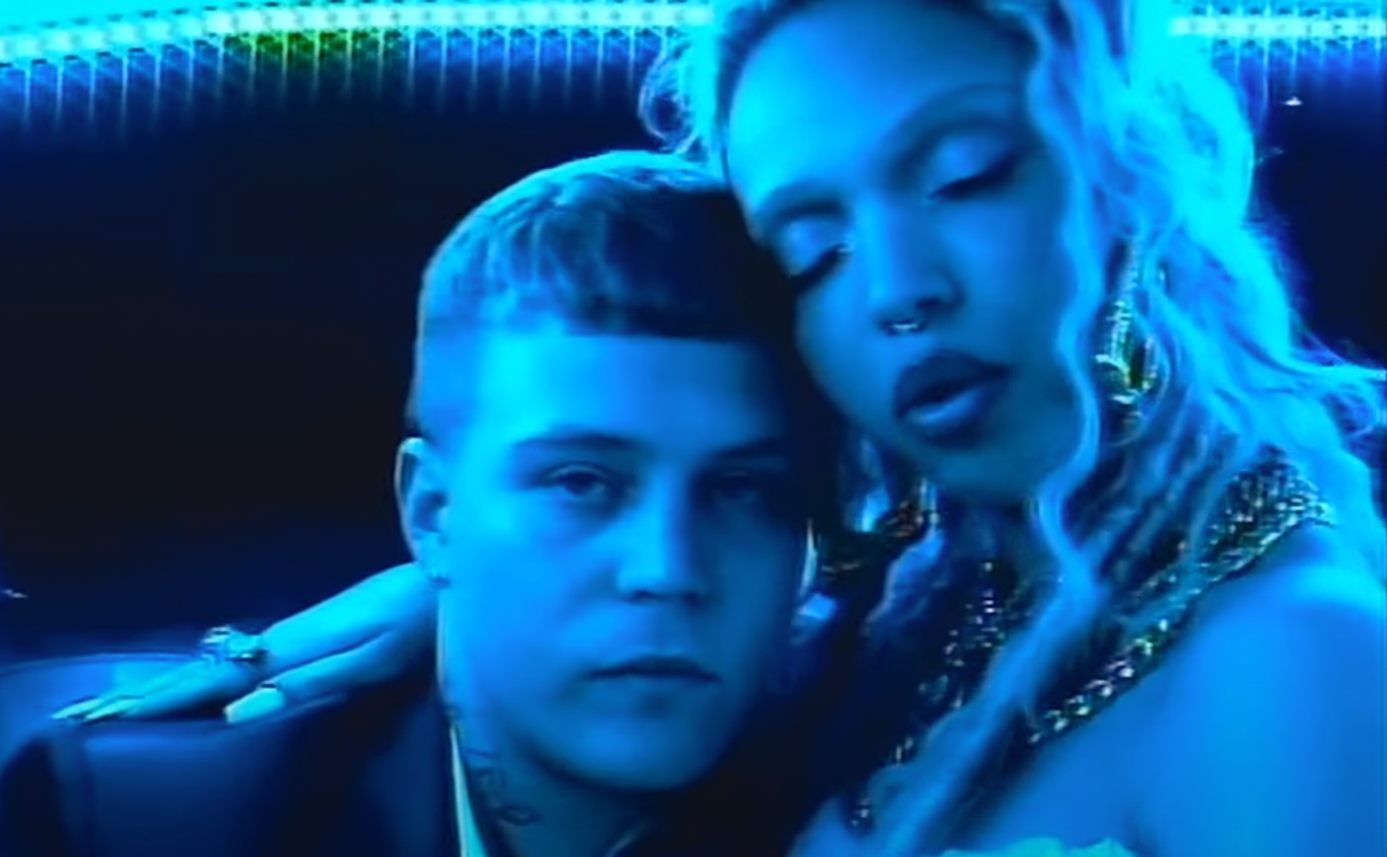