Do nothing without intention

A few days ago, singer, songwriter, producer, DJ and even music video director Yaeji announced the release of her debut album With A Hammer, and yesterday we got to witness the first single, For Granted, teasing us what's to come. With lyrics like “When I think about it/I don’t even know/How it got to be this way/How it got to be so good… Am I taking it for granted?” this song is an introspective meditation – à la Yaeji by which she includes a thick 2000's drum and bass – on whether, as the title suggests, she's taking it all for granted.
The song starts small, with an almost formulaic sound, at least for those of us who are huge Yaeji fans, but it builds up to a cathartic moment, seen in the video through the multiple rudimentary animations (that Yaeji learned to do for herself) and eventually to the point where she holds the now infamous hammer, seen in the cover of the album, to start wrecking the stark white, y2k-inspired decorated room. Right after spending the whole video carefully adorning and bringing life to this room, and after donning the multiple personas that have inspired her throughout the years, she decides to destroy it all.

In her own words, Yaeji says, “I want to begin this album with intent. I want to take all that I’ve suppressed and let it breathe and live through this process of creation. I want my music to be free. So I started writing a story about me and my hammer. A hammer crafted from my anger.” With this same hammer, she seemingly destroys her past personas, seen in visual cues which reference previous videos of hers, like What We Drew 우리가 그려왔던 or One More. However, something tells me that there's much more to this, this story will most likely be further explained through the next chapters or singles of her upcoming album. We'll have to keep an eye out to catch her next music videos right until the release of the album on April 7. 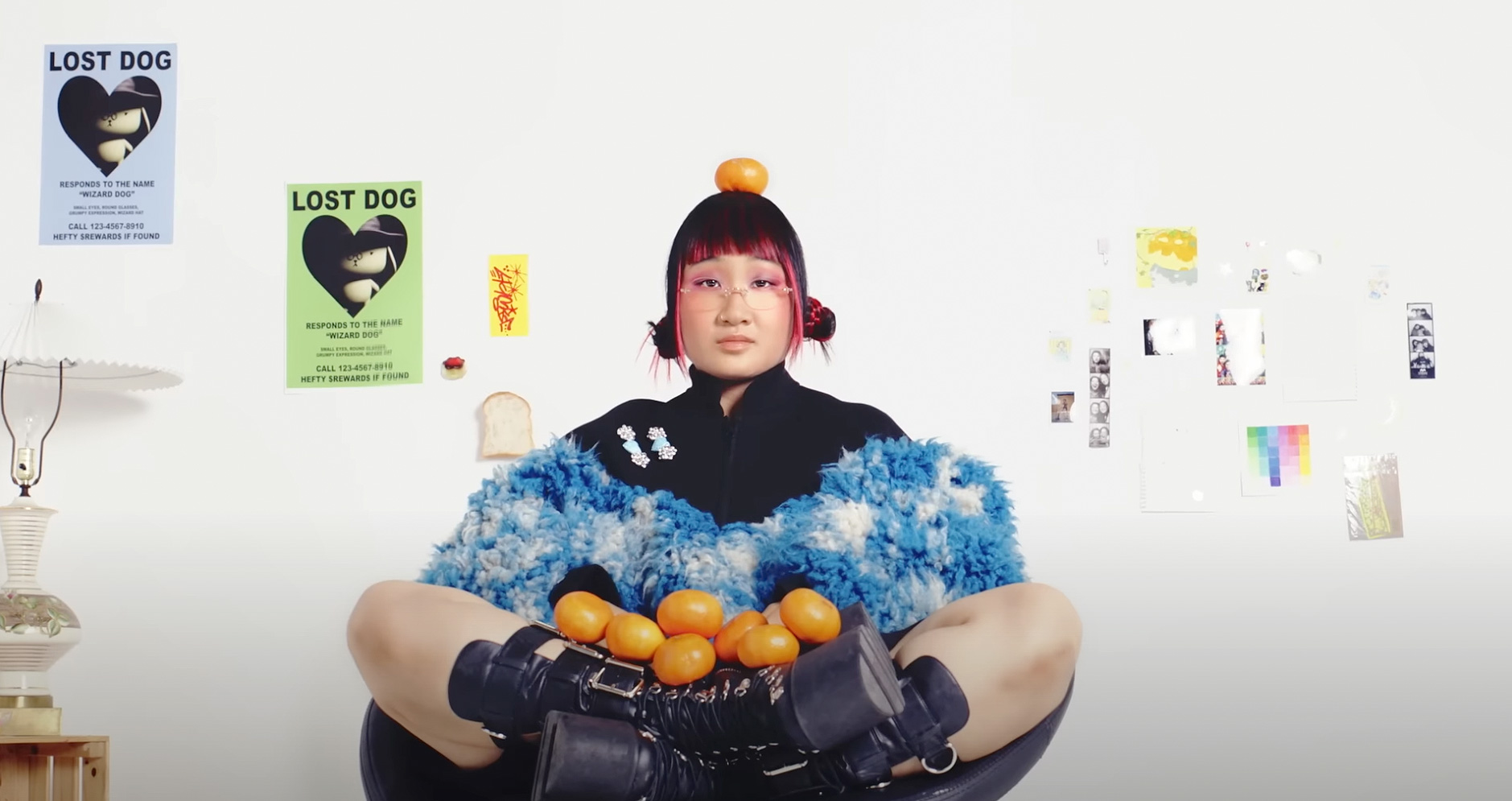