Self-defined as “Someone who likes to create, with no tag line or genre,” Wu-lu launches South, featuring Lex Amor, a song and music video that speaks of the transformation of Brixton, South London, the city he grew up in, and watching it become a place that he doesn't recognise anymore. “It's coming from the perspective of growing up in the area. Alongside doing a lot of youth work and hearing similar stories told by people from 'the endz' (the city's forgotten neighbourhoods). Taking these similar narratives to speak what I believe as my truth for the development of an area I once knew.”
The music video has a strong message and it includes references to the fight for the rights of Black people. When talking about how he wants to showcase this matter through his music, Wu-Lu stated that he started doing so because he has to, "It’s not a choice really, it's more of an upkeep in my well being more than anything."

The song might give off the feeling that there's quite a political message behind it, however, Wu-lu says that his work isn’t necessarily political. “I make what I make through my own experiences. If that happens to have a political nature then so be it, but I'm not overtly trying to be a political statement.” 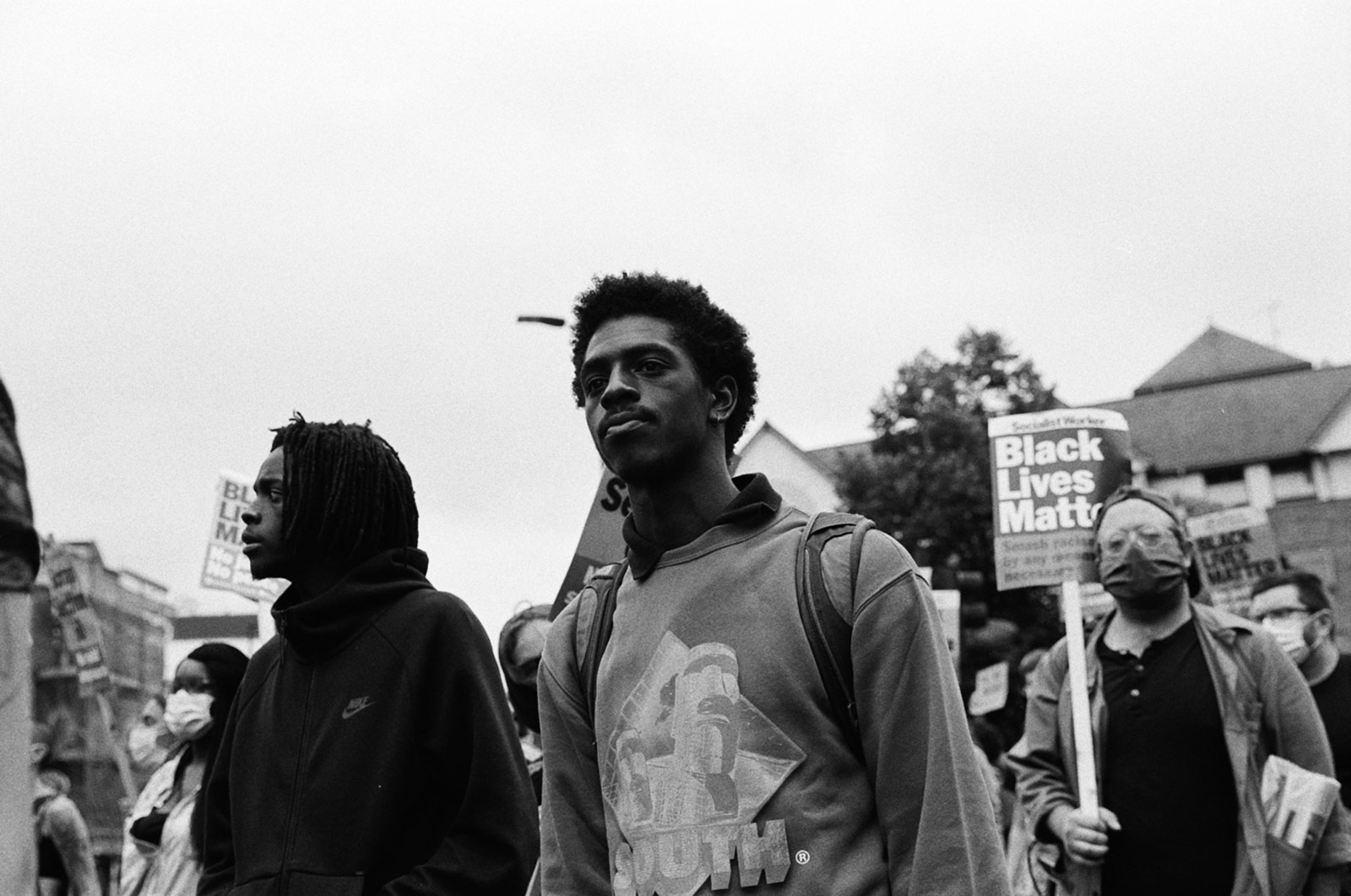 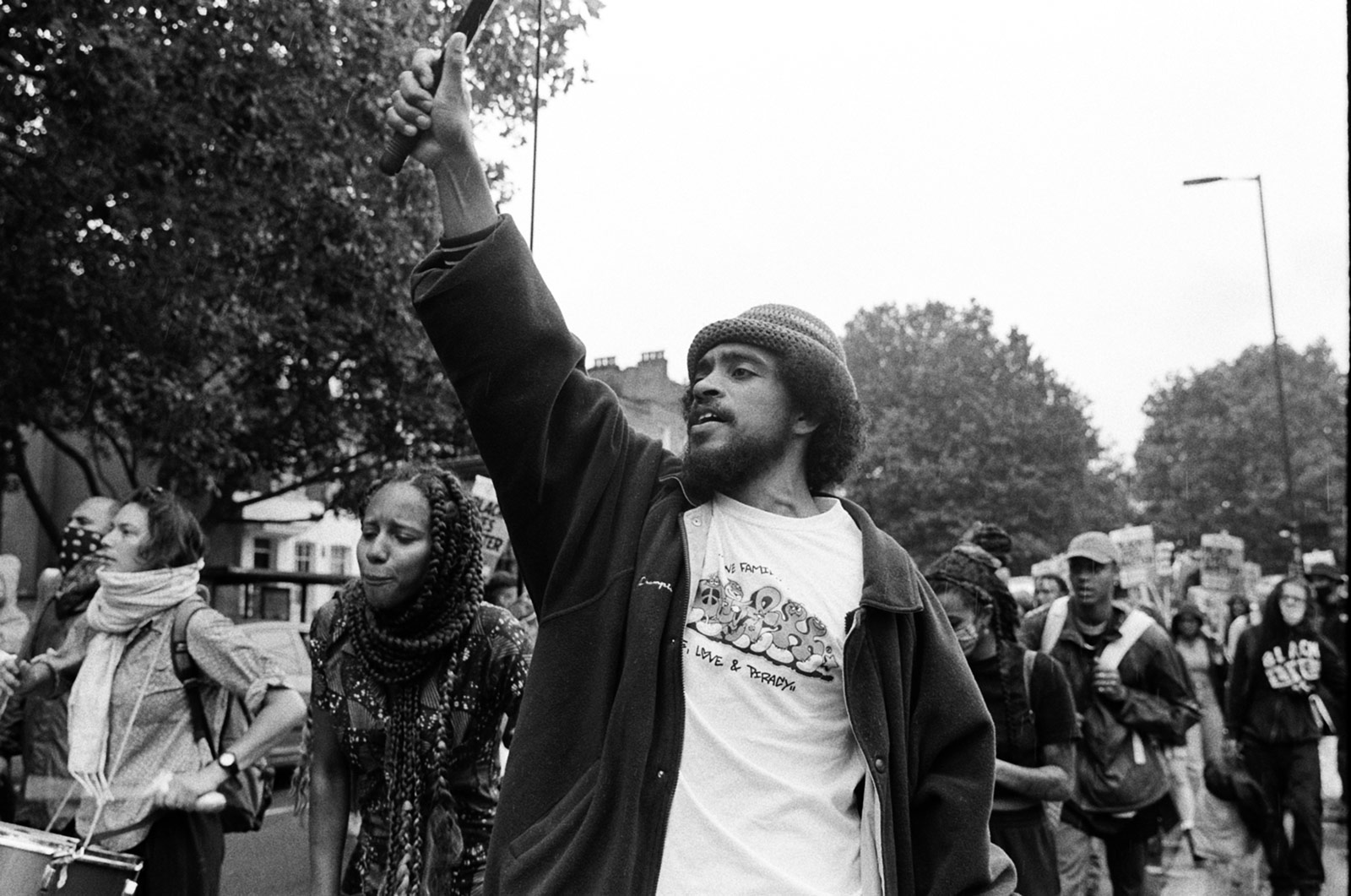 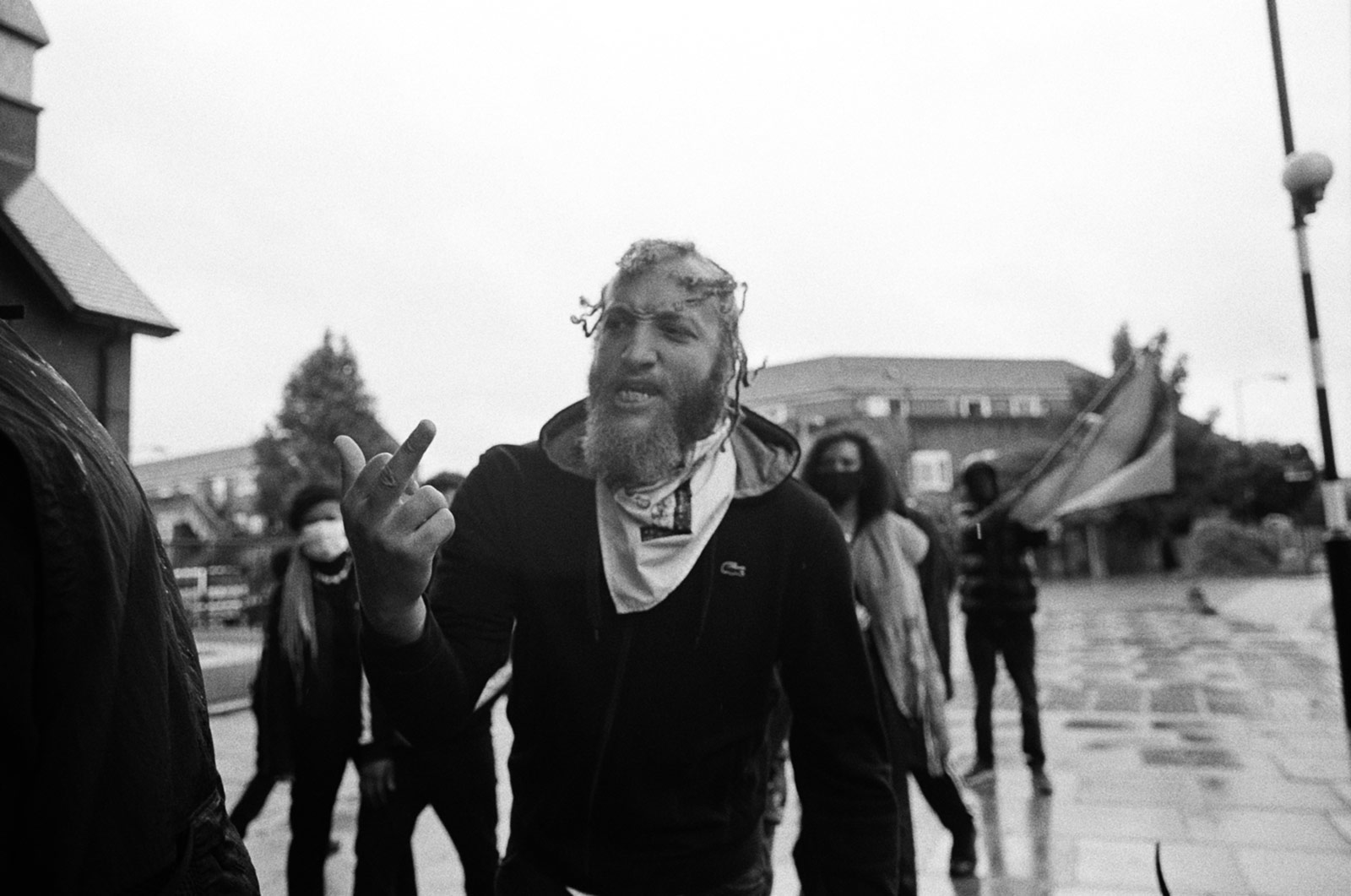 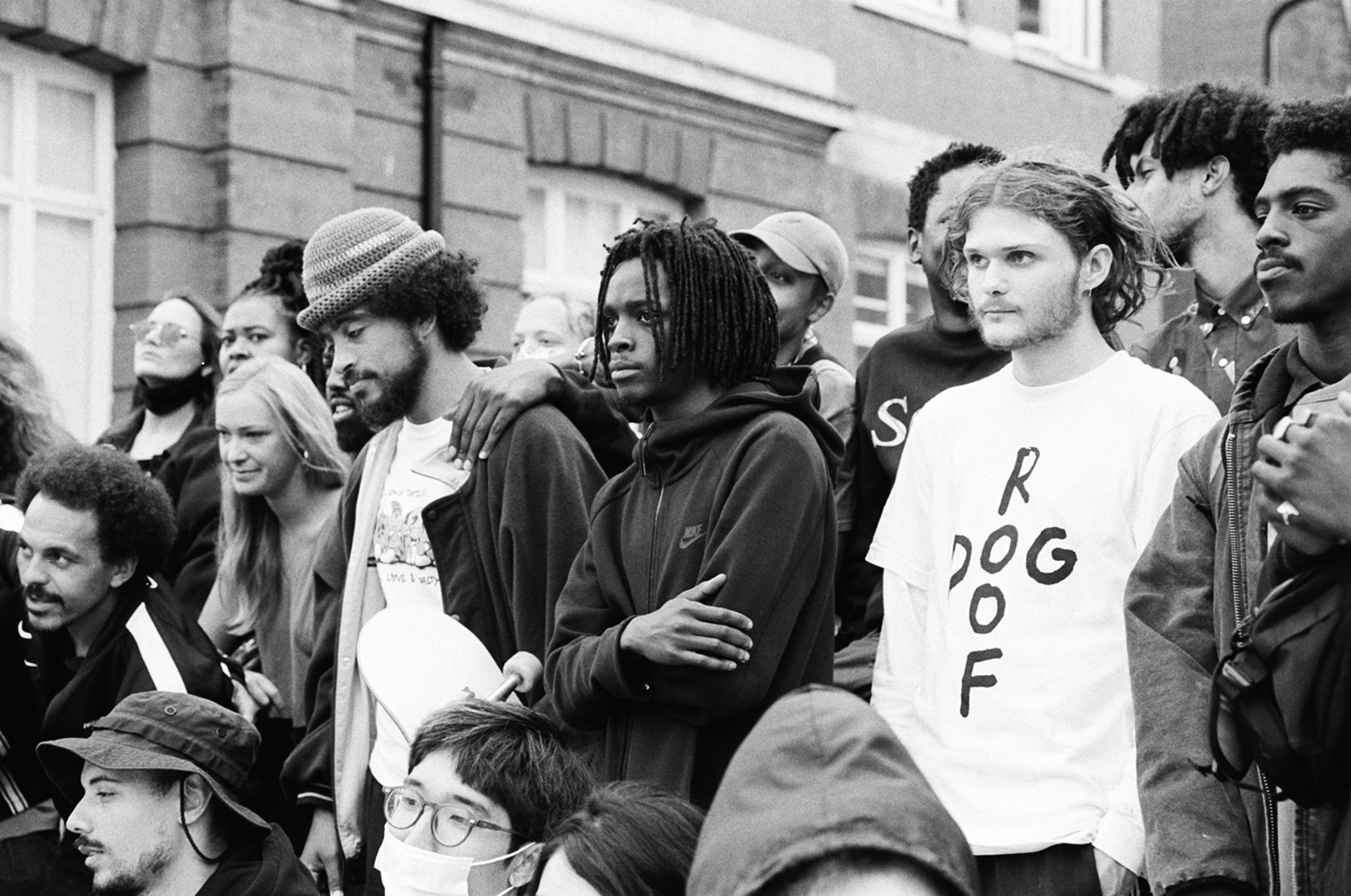 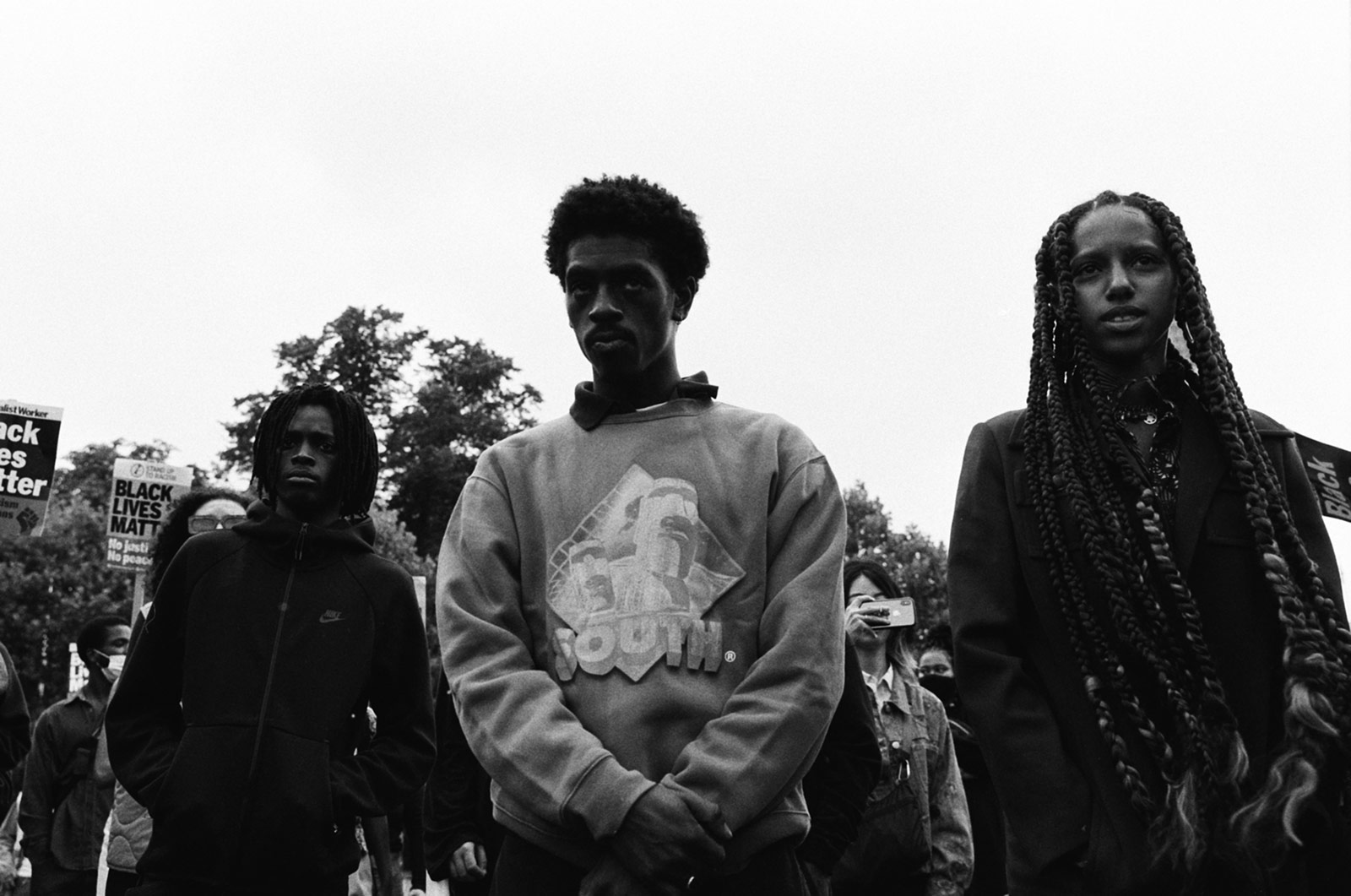 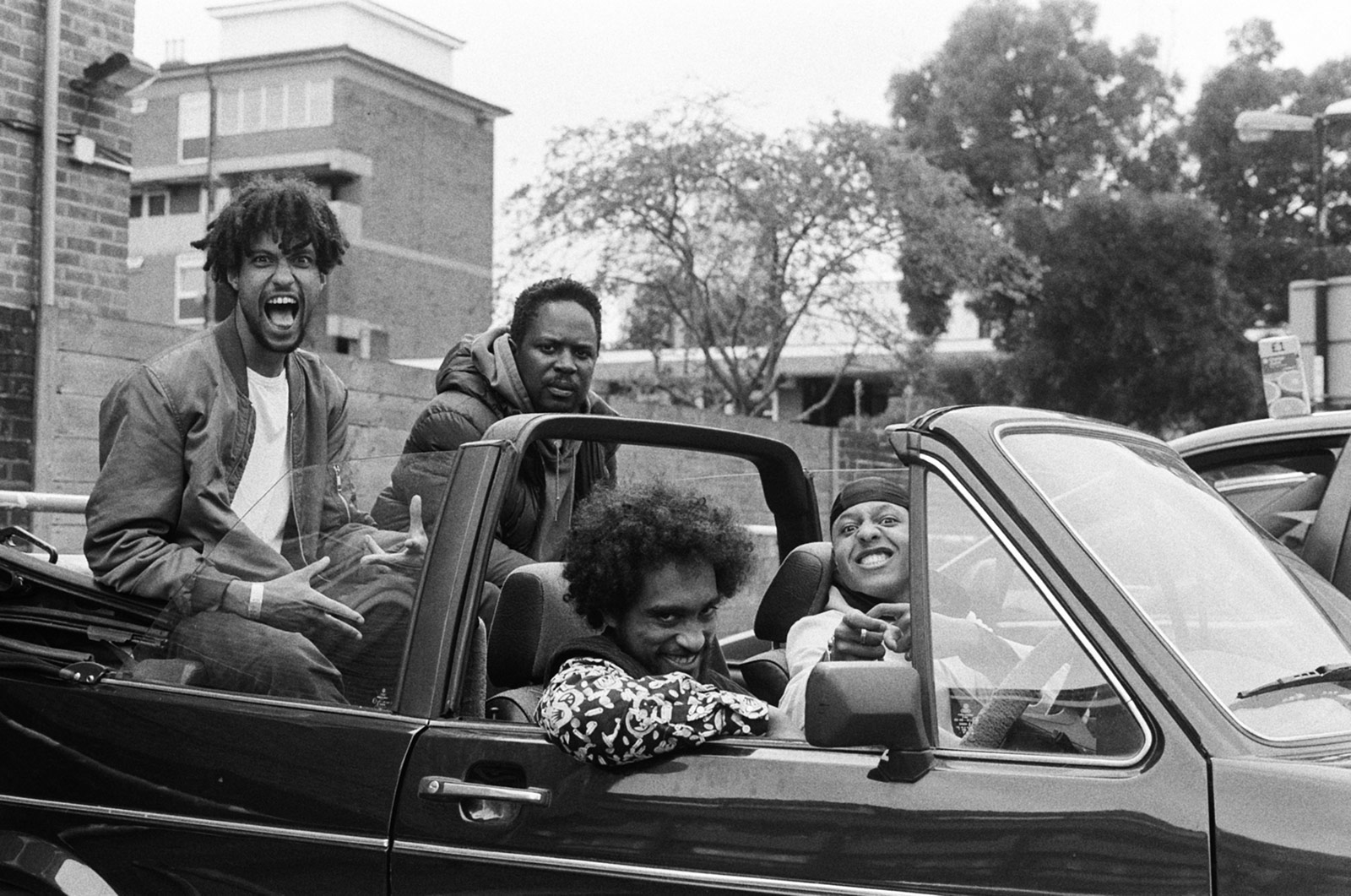 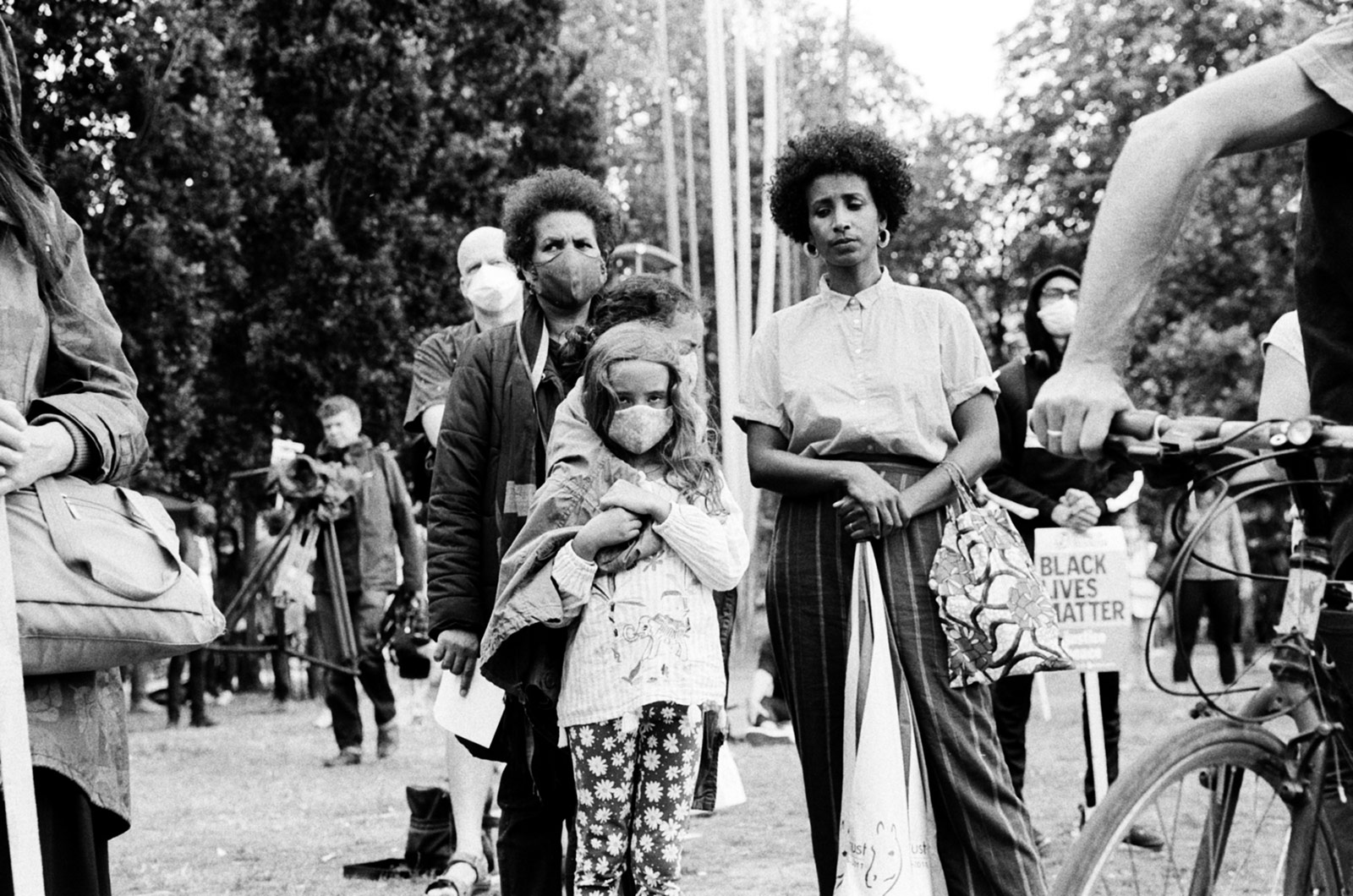