The infinite levels of love

Opening up emotionally with is alt-pop track Together, the Oslo-based artist explores the human interactions within complex relationships. Torgny explains that the song "tells the story of romantic love under pressure. That kind of strange, simmering pressure.” In his own words it's about “relationship goals, ambivalence, transformation, future angst, I guess all of that and more is in there.”
Torgny has been in the game since 2010 with his debut release, Chameleon Days, and has experience in hardcore brands, as well as occasionally doing some music for theatre and film. His new EP, also titled Together, features his long time collaborator, Maria Due, adding to the feminine dynamic of this heart-aching single. “I've worked with Maria since my early releases and she perfectly encapsulates the feeling of the song,” he explains.

His previous album, Bathroom Stall Confessions was released back in 2019, encompassing autobiographical components. Continuing his exploration into dark electronics, this new single takes on a new kind of hauntedness, almost acting as the calm before the storm. “It can be hard to know what is solitude and what is loneliness. I suppose this EP deals with that too.” 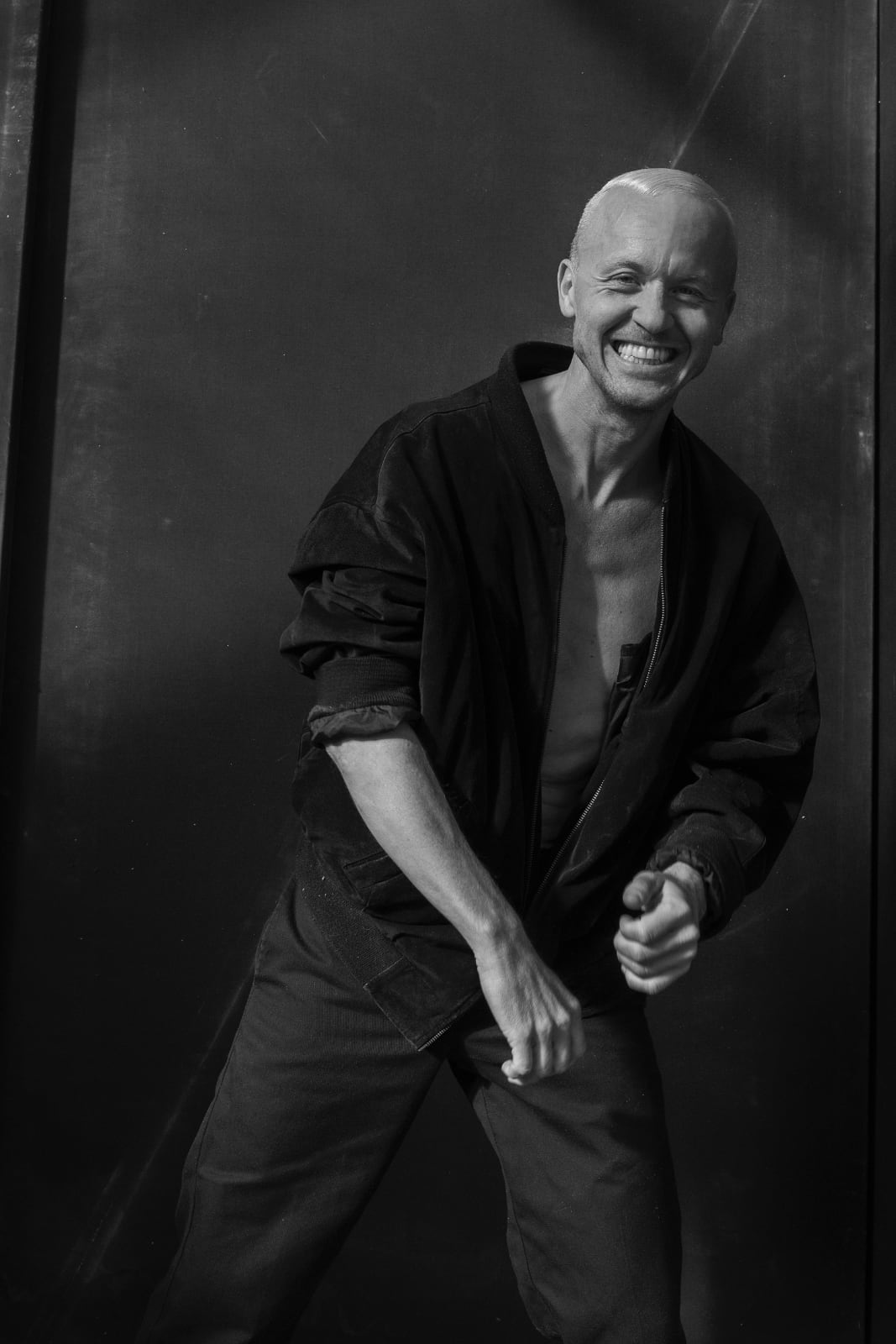