Right after Rosalía's Candy music video, featuring a karaoke session, The Weeknd comes out with Out of Time, which starts out with himself and supermodel and Squid Game actress Hoyeon Jung singing and dancing in a room full of screens reading out the lyrics to this track.
They're having the time of their lives while belting out the song in a seemingly empty hotel, giving the sensation of a liminal space, – something that is neither here nor there – an eerie feeling that is echoed again towards the end of the video. And, just like in Rosalía's video, this also seems to be a nod to the famous movie Lost in Translation, as the protagonists even have drinks in what could easily be the iconic Hyatt Park, featured in the film, showing off the skyline and city lights of an undisclosed location.

And the video ends with a piece of narration from actor Jim Carrey, who actually is somewhat of a narrator throughout the album Dawn FM. The last scene features a disoriented and older version of Abel laid down on a surgical bed, seen from his point of view, as he is being tended by a surgeon, played by Carrey himself, who places a mask on his face, giving us an uncanny feeling as to what we should expect next from the singer. 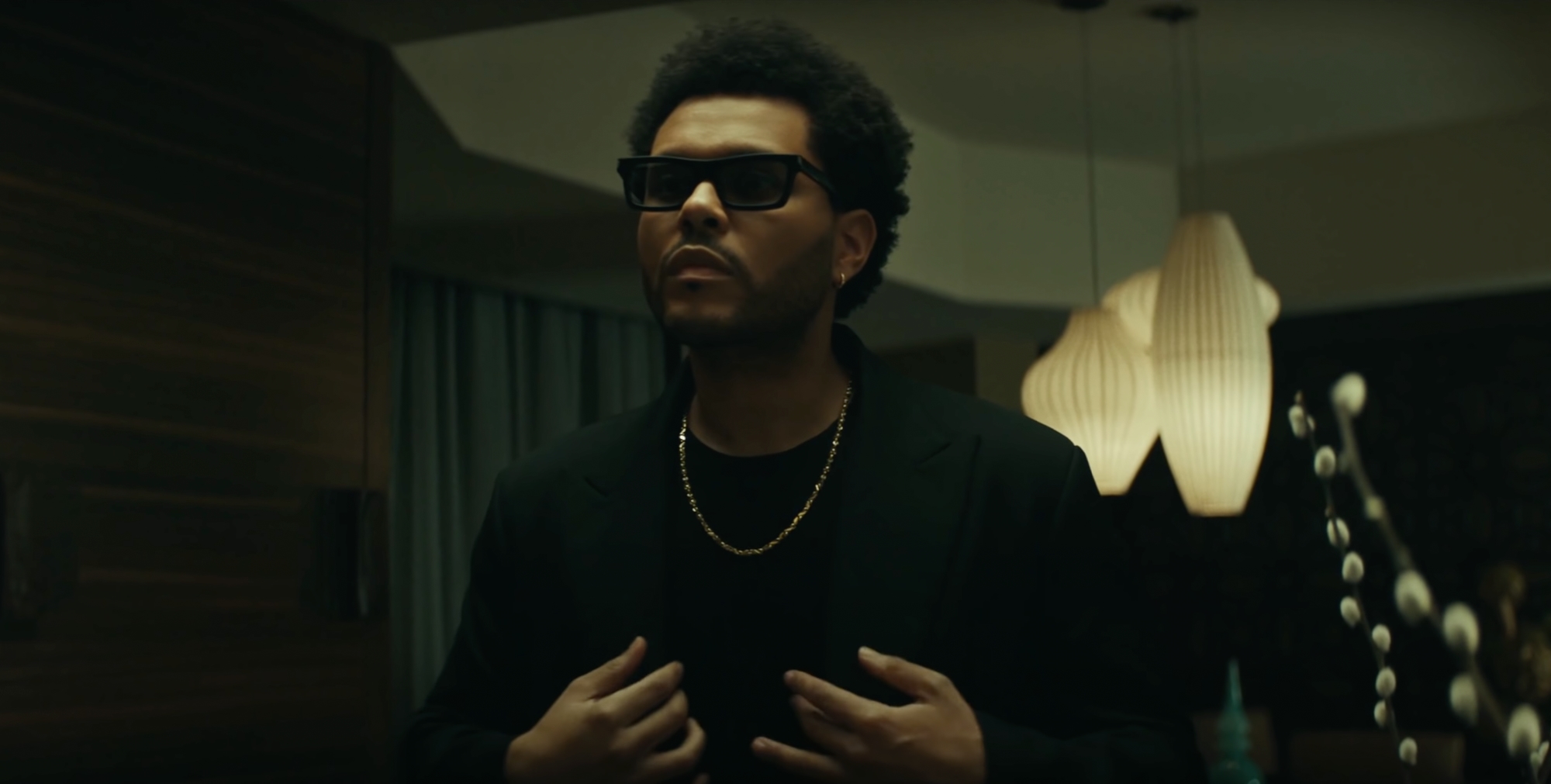