Exactly one month ago, Solange released When I Get Home, her much-awaited fourth album. And today, she’s presenting the music video for Way to the Show, including an all-female army dressed to impress in pointy, snakeskin knee-high boots, cowboys, and a floor-sweeping wig.
Solange’s new album is a deep exploration into her hometown, Houston (hence its name), and the memories associated (or invented, imagined, remembered) to it. But it’s more of a sensory, very personal mental image rather than a diary-like narration. The American singer has gone more experimental – “unhurried, ambient, and exploratory”, according to Pitchfork – than in previous works, exploring her own sound and distancing herself from her early pop tracks.
Now, ditching tradition song structure, we get tracks like Binz (with a music video made of home-made footage of Solange dancing in front of her phone), Almeda, or Way to the Show, the third to have a music video. Just like the song, the singer – who’s also directed the video – keeps it simple, fresh, with a special focus on beauty, light, and sensuality. Just watch it yourself and enjoy! 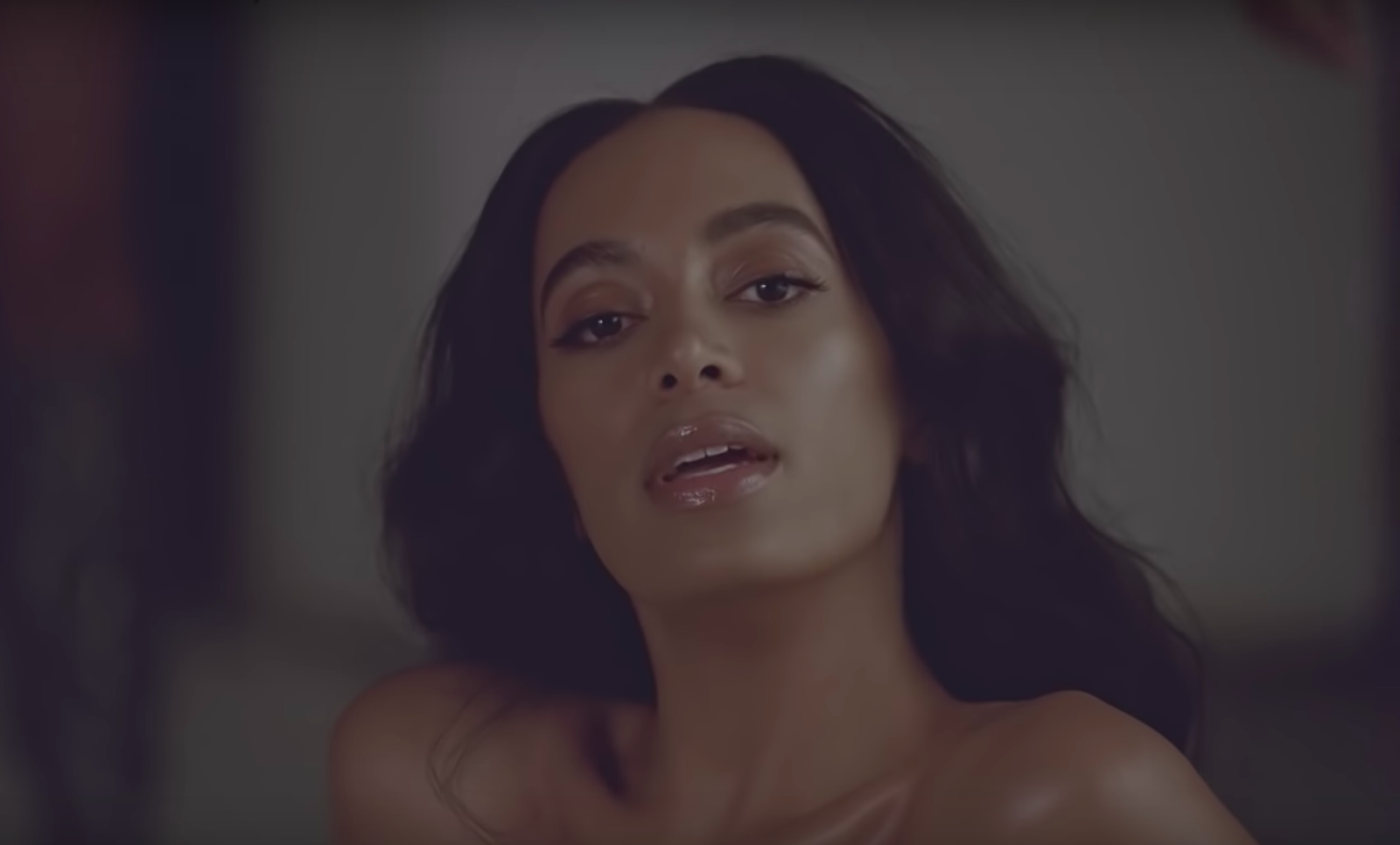 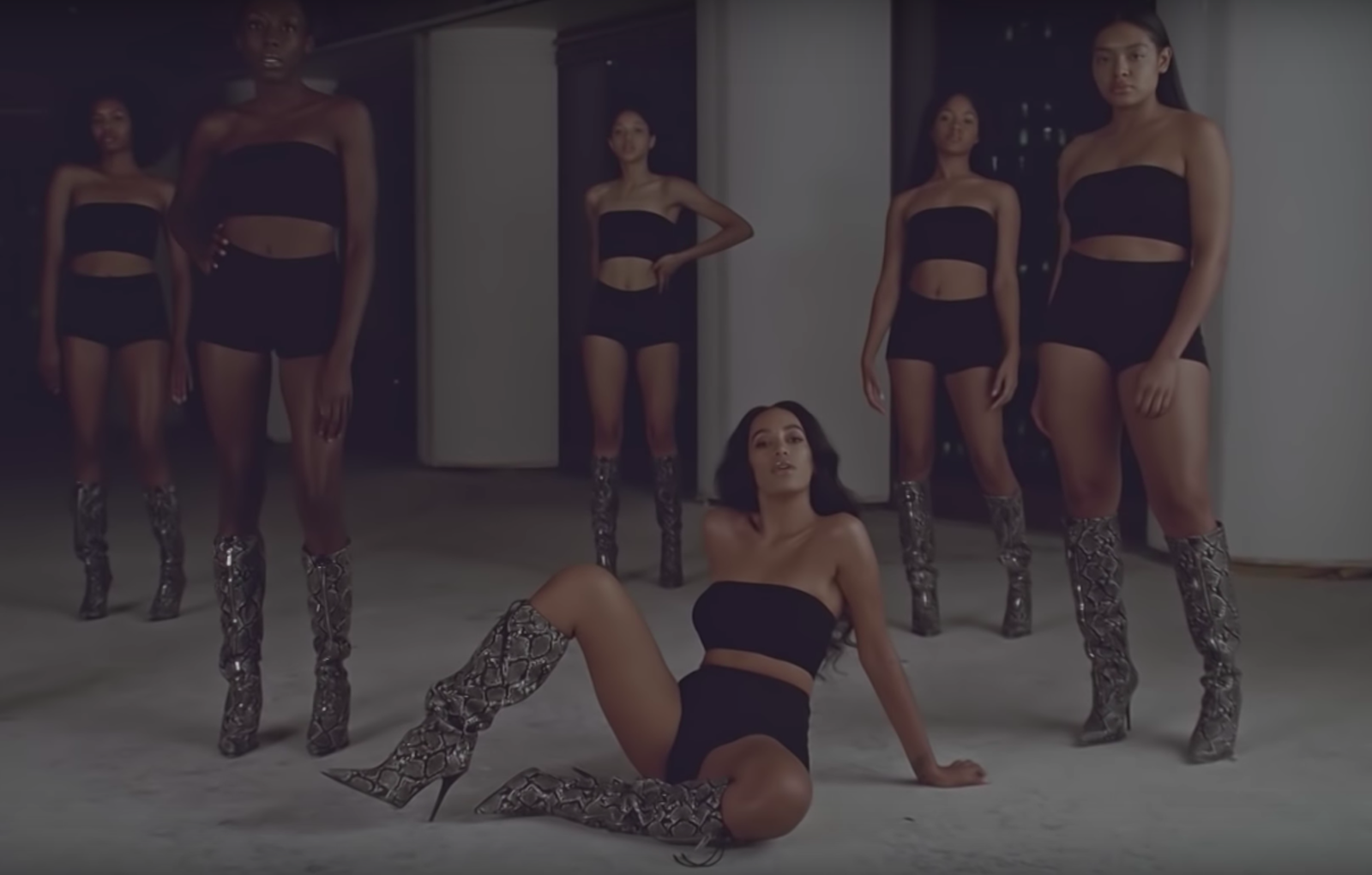 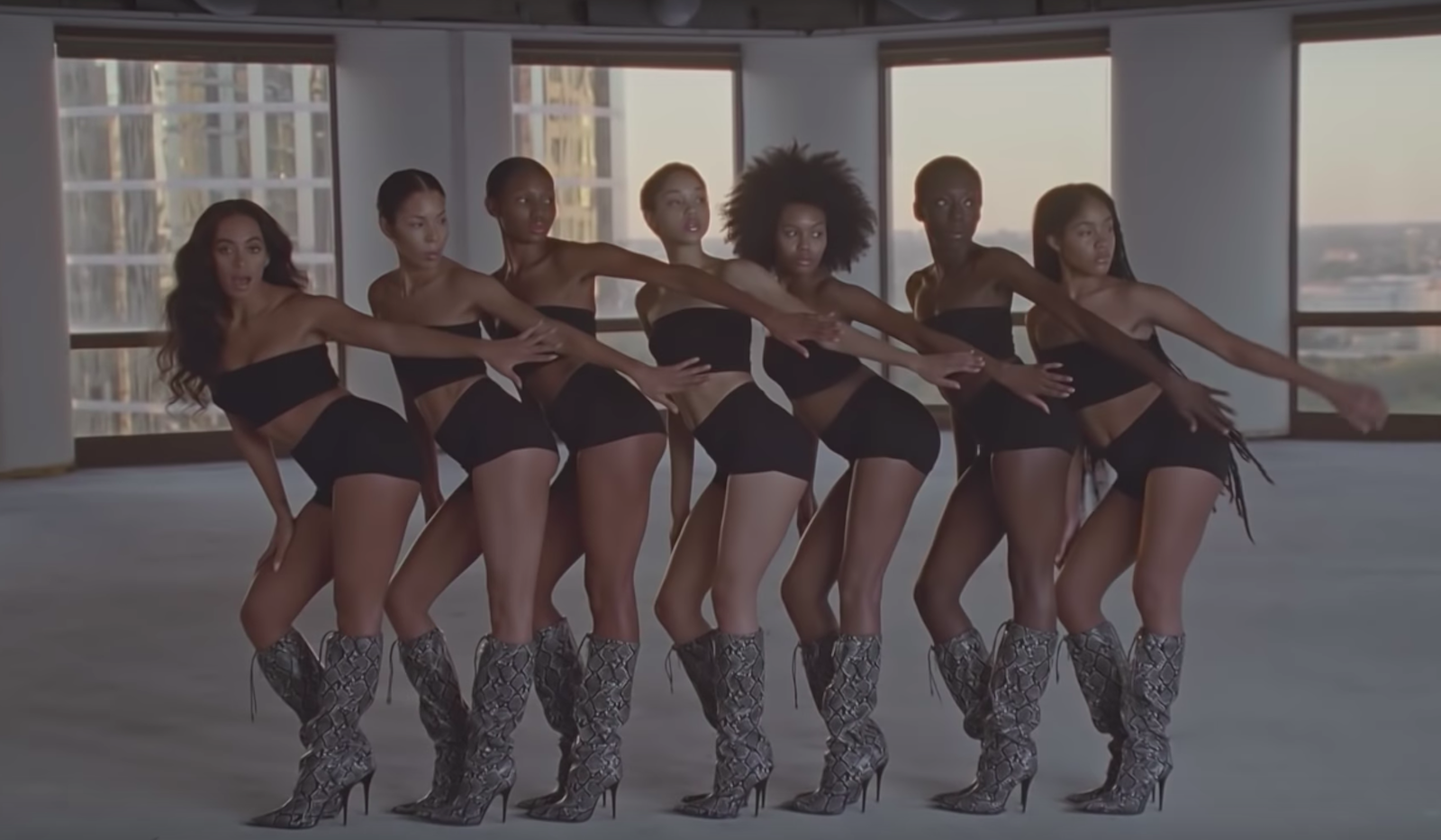 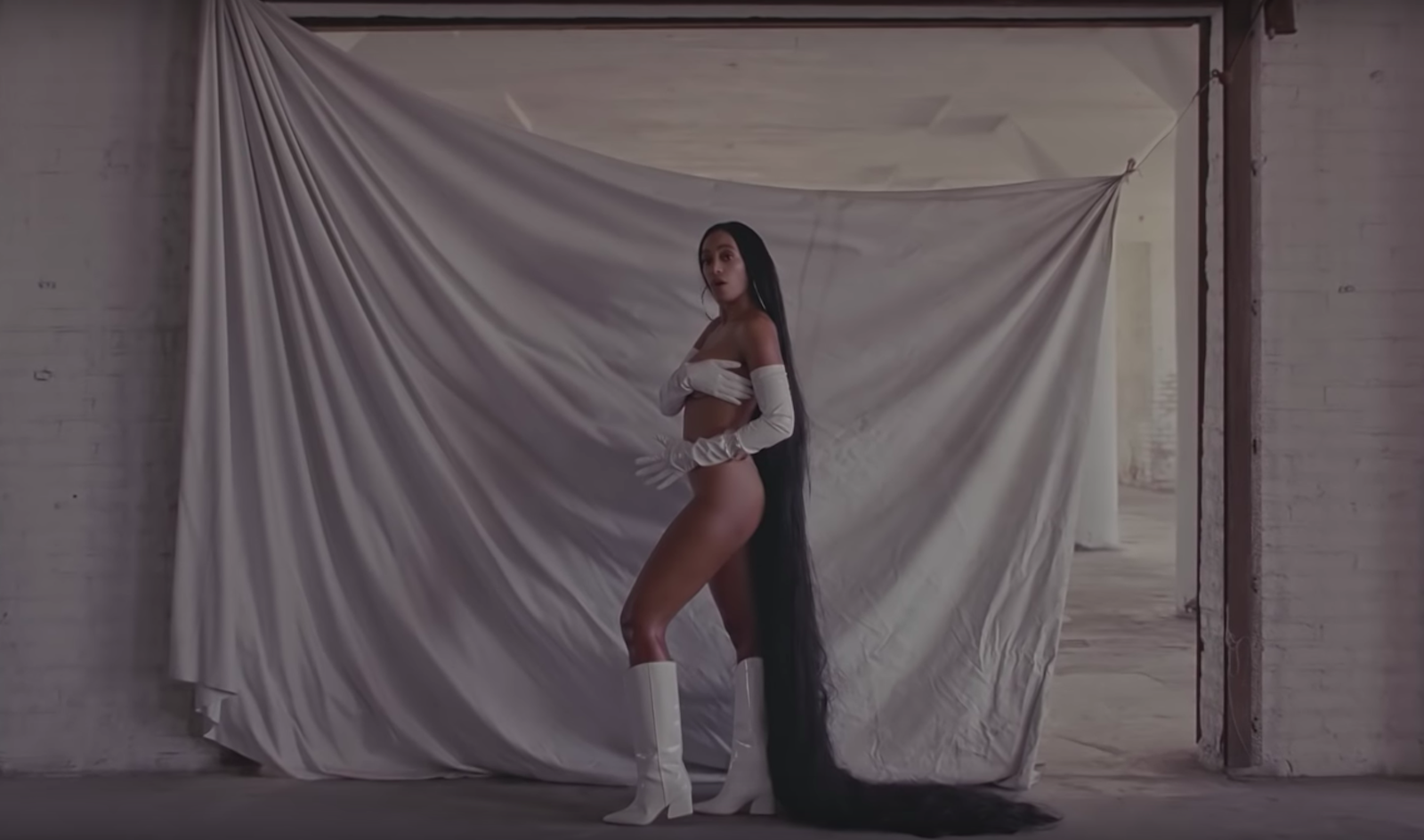